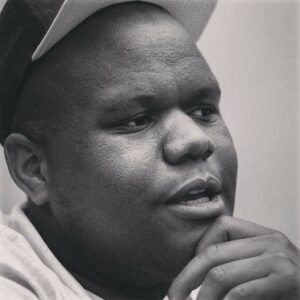 Today we’d like to introduce you to AJ Jones. Them and their team share their story with us below:

AJ Jones became DJ KILLZOWN JONES in 2010 two years after his debut single “Hit Me Up” independently on YouTube pivoting from just being an artist to a Hip-Hop News vlogger as well as a butting streamer/video game journalist. Killzown would go on to create content for his YouTube Channel as well as for several independent gaming and hip-hop websites, alongside his Podcast Network Beatz N Bitz and his Killzown Interviews series amassing over 1 million Views on YouTube. Aj would release his first official single “HMU” on all streaming platforms alongside U Aint Lying Podcast hosted by CMW HAZE and of course Beatz N Bitz Podcast with Serizaku and Breezy.

Would you say it’s been a smooth road, and if not, what are some of the biggest challenges you’ve faced along the way?
No journey is without its ups and downs and Killzown Story is no exception. You could be Interviewing your childhood heroes like Jason David Frank from the Mighty Morphin Power Rangers and Murphy Lee from the St Lunatics to losing loved ones back-to-back during these accomplishments. Reviewing or previewing games from big publishers like Xbox, 2k, Sega, and Square Enix to facing challenges like the YouTube ad revenue changes. I take all of these challenges and more in stride because no matter the test as long as you are still breathing you can face them and bounce back. The only limitation is in your own mind, and as a Christian man, I walk by faith and not by sight. I can take a setback and own up to all my mistake then I move on because you can’t stay defeated forever and you have to learn to embrace change. 2020 was a real challenge for me personally amid everything going on in the world but I hosted my first panel at the Soundwave Comic Xpo and gained my first sponsor with Jideao Gaming, so as I said before you have to take the good in with the bad.

Appreciate you sharing that. What else should we know about what you do?
When you are a content creator like myself the possibilities are endless. I started as a Dj/Music Artist and then transitioned into vlogging/interviews then podcasting then Live Streaming having a ball while doing it. If it was Hip Hop, Pop, R&B, Dance, no matter the genre if it mattered to me, I covered those stories, in Gaming I collect pretty much every genre on every platform so there is no Shortages of games to play, and Podcasting is really just me sitting down with my best friends to talk about, life and the news that interests us. Interviews are special because you hear other creatives tell their stories and it’s always a pleasure talking to fresh faces or legends in the entertainment business

If you had to, what characteristic of yours would you give the most credit to?
Hard work, dedication. and consistency. I live stream every day, I drop at least two Podcasts a week and create side content as well on my Patreon Page. You have to have a hunger and a spirit of success. Good things come to those who work hard and have faith in God and within themselves. I’m just getting started with all the plans I have for my content as well our team at the Beatz N Bitz Podcast Podcast Network. 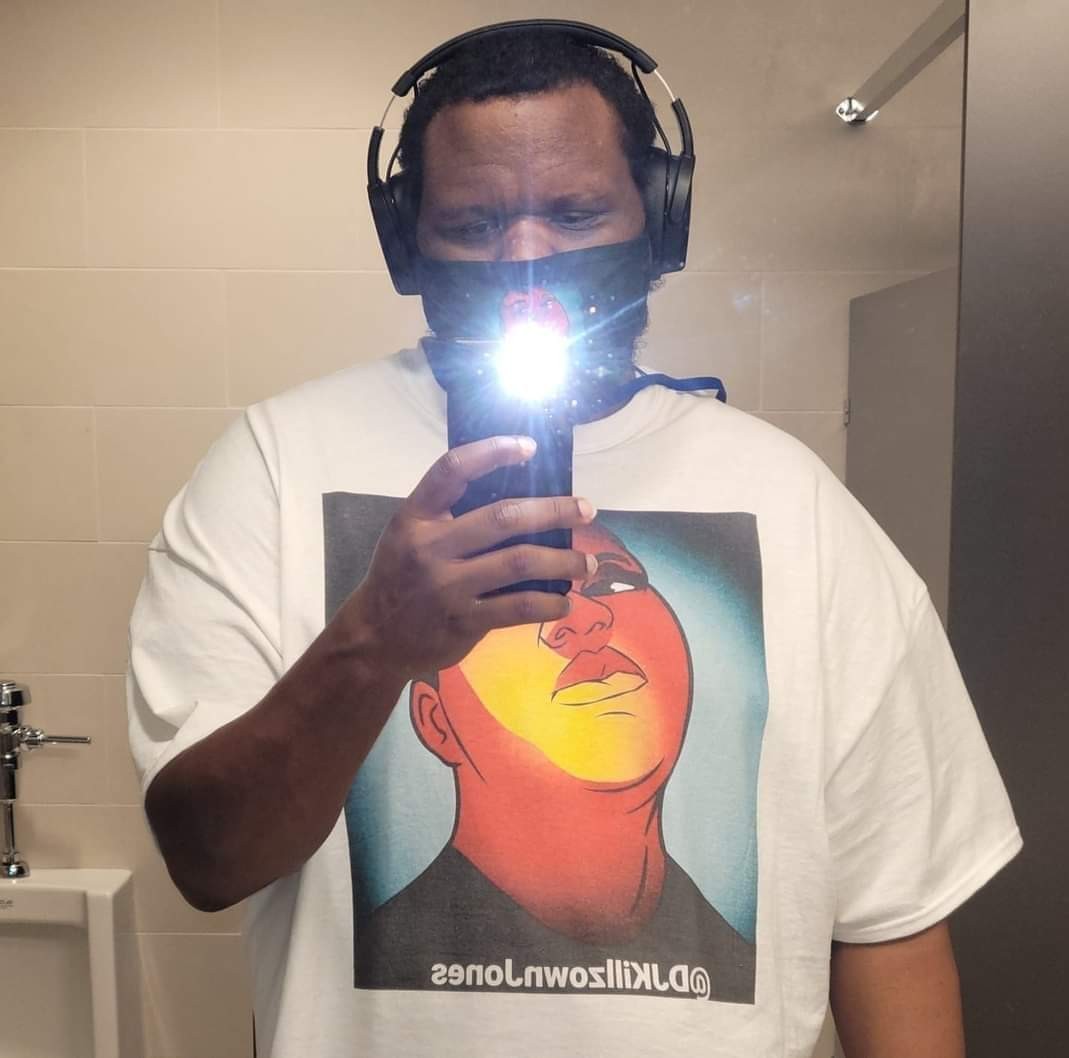 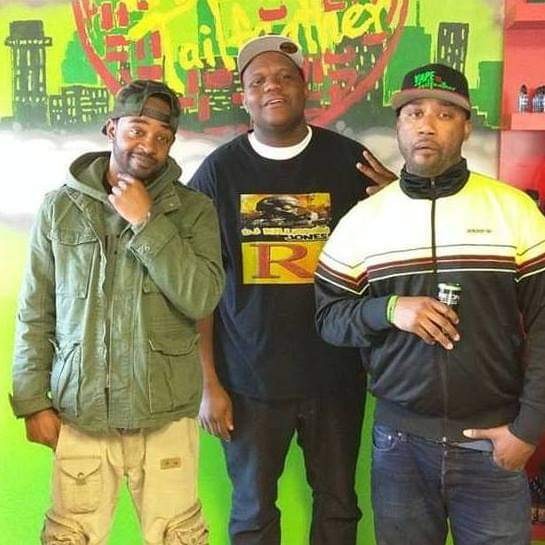 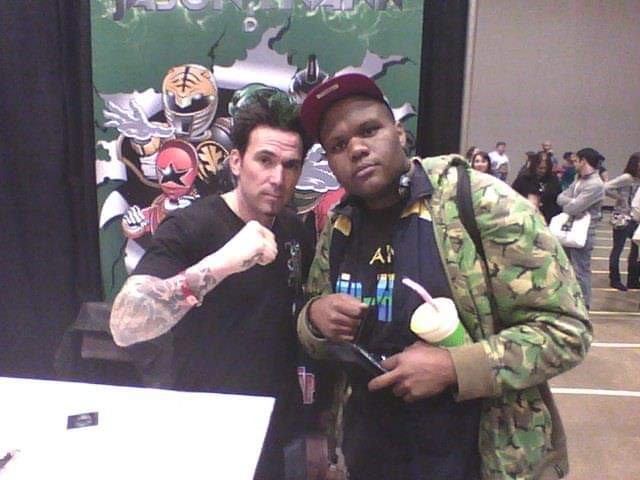 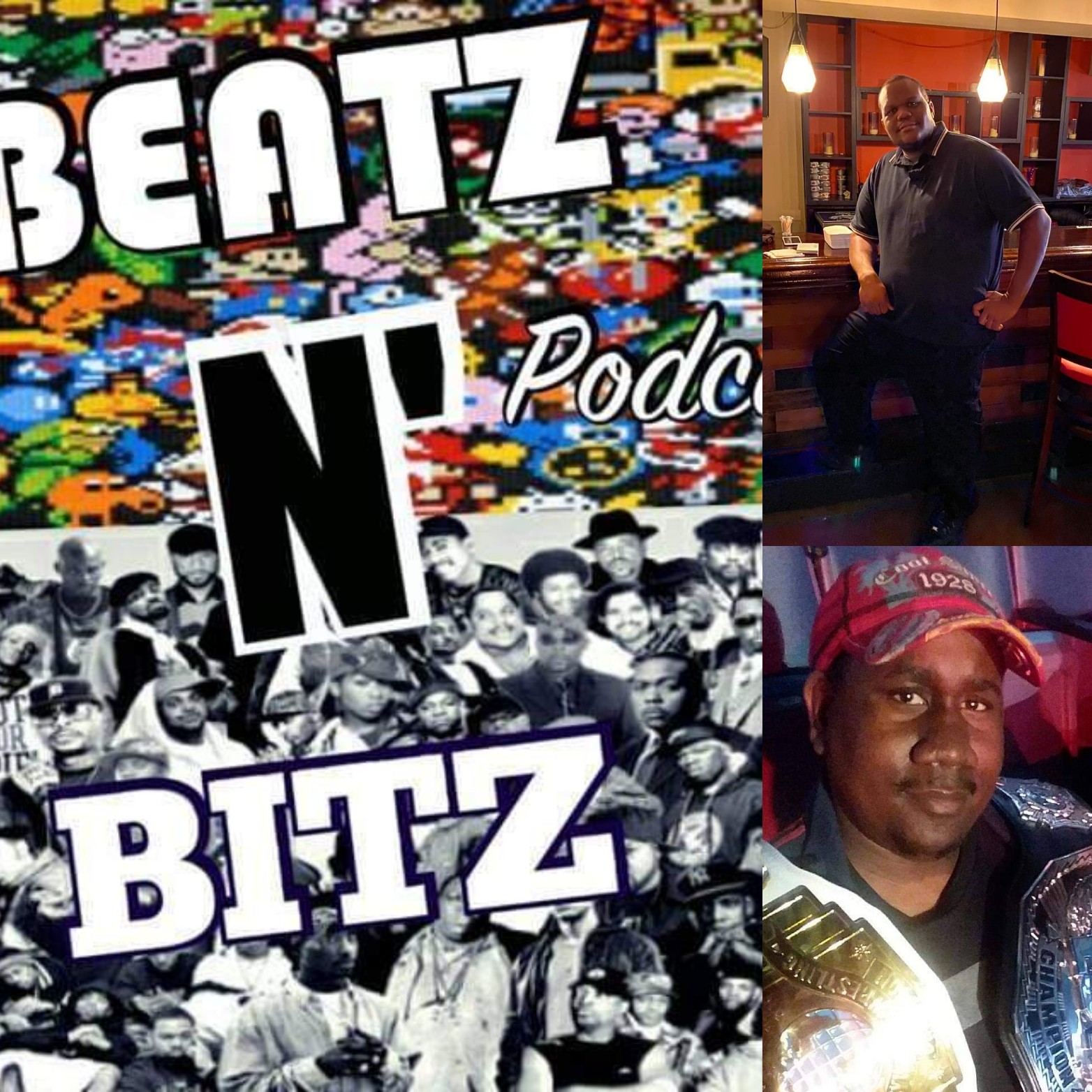 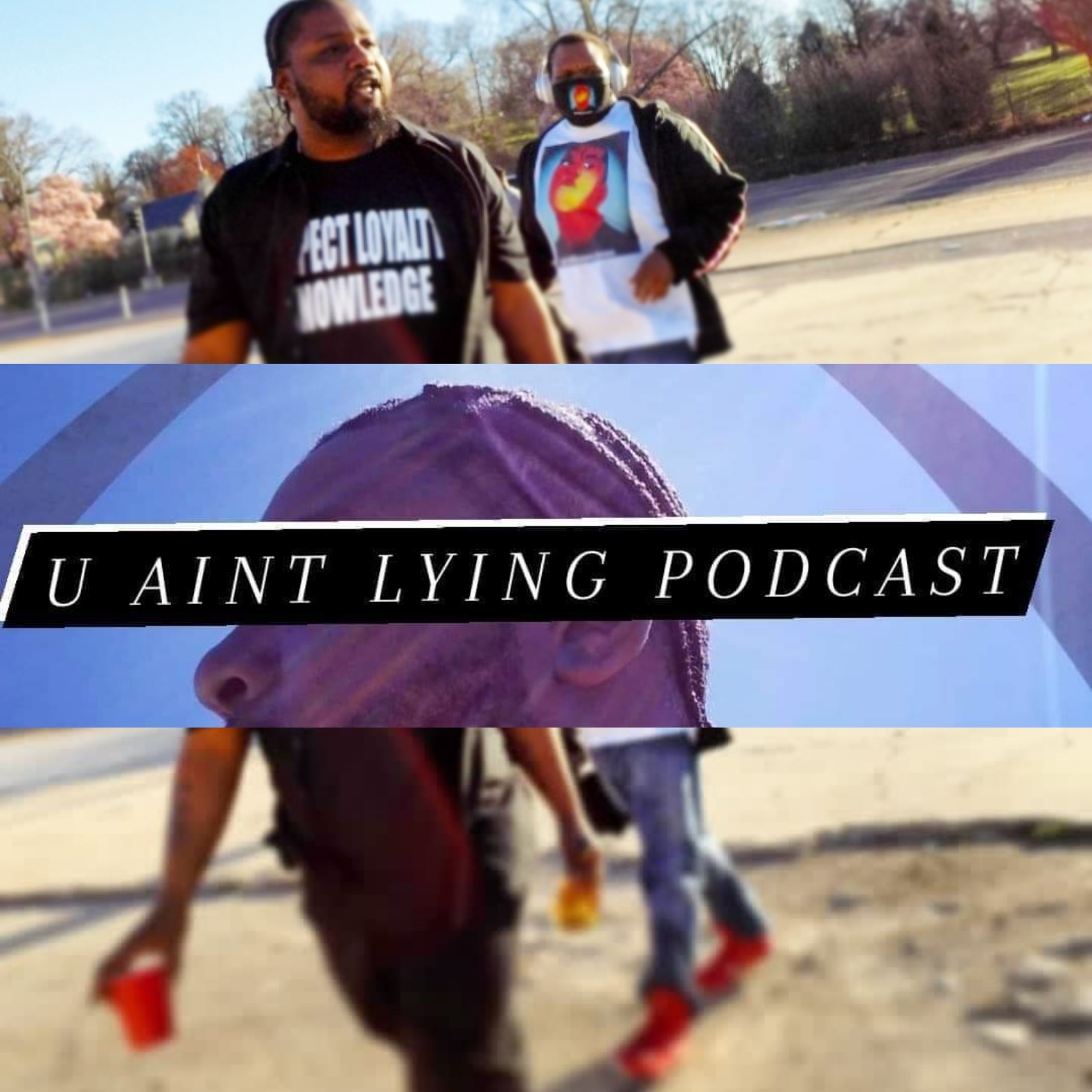 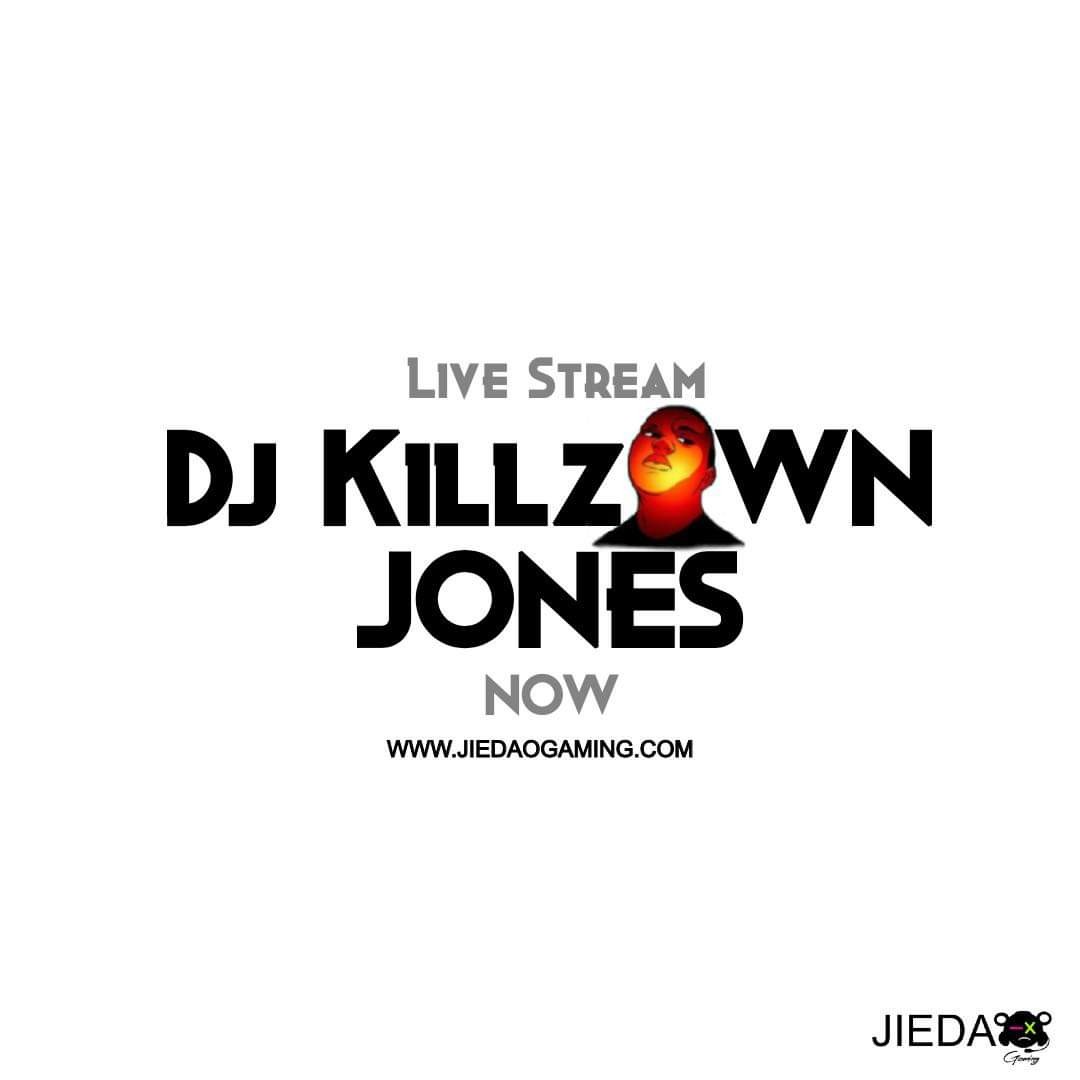