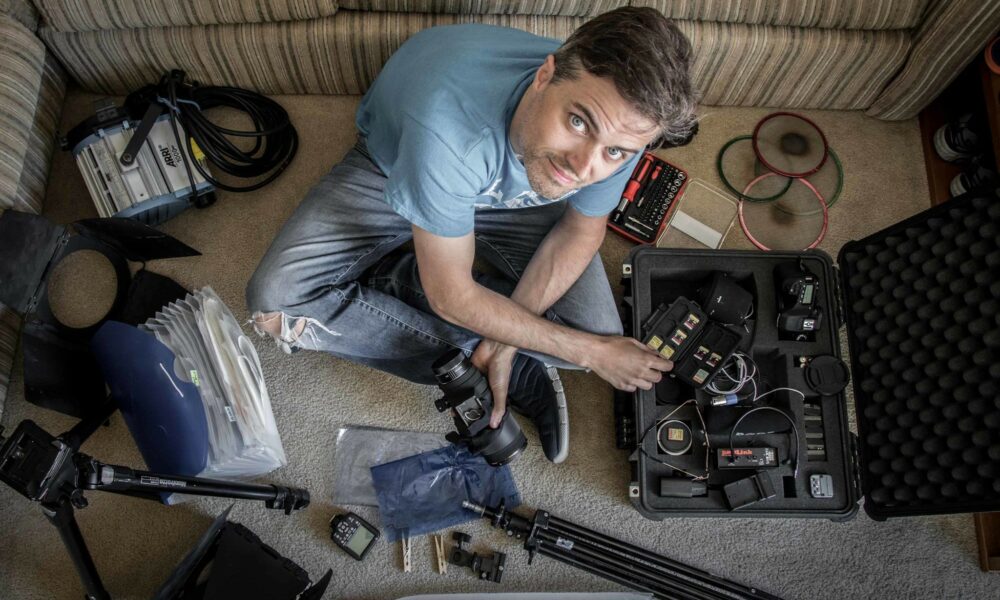 Today we’d like to introduce you to Joshua Mullins.

Hi Joshua, thanks for sharing your story with us. To start, maybe you can tell our readers some of your backstories.
I was always interested in movies and electronics when I was little. I was never great at math/science, etc. and it always stressed me out. In fact, on the day of big tests, I would ask my teacher, “Can I write a story about it instead?” That usually didn’t go over so well.

As time went on, I found that I enjoyed people watching and came up with stories for characters I saw in my everyday life. But it wasn’t until a friend put a camera in my hands that everything changed. I was working at a church at the time and the media guy happened to be walking across campus with his video camera. I was intrigued. He let me use it for a little bit and I was immediately captivated. I bought my own little camcorder and went to an outdoor Kelly Clarkson concert and filmed some shots and used some simple apple software to edit a “music video”. Looking back at it now… sheesh! Let’s just say, I don’t show it to many people haha!

I started taking a few classes at a community college and discovered a film-making 101 class. Loved every aspect of it. Shout-out to Diane Carson to teach that class! My aunt then offered to pay for me to go to Webster University for a film production degree if I finished up Community College, I took that offer! Made some films, met new filmmakers, won awards and I still continue to make films (mostly documentaries) to this day.

But along this path, I also discovered photography; which is what I do today. I do a lot of family portraits, seniors, etc. But I absolutely love documentary-style photography. Spending an entire day with a family and documenting their everyday life and the little nuances that may never happen again is priceless in my eyes. This is my favorite.

But to be honest, I have a passion for all kinds of work – food, professional headshots, etc. So it’s hard to say I just do one thing because I think I’m good at all of it.

Would you say it’s been a smooth road, and if not what are some of the biggest challenges you’ve faced along the way?
Self-esteem has always been a struggle. Always comparing myself to others and getting in my head and telling myself, “I’m not as good as they are” or “I wish I could do this or that”. I just have to keep reminding my brain that I am good at what I do because everyone tells me that I am good and they rave about my work. I like to tell people I’m a recovering perfectionist!

Appreciate you sharing that. What else should we know about what you do?
I specialize in photography and video. The most recent adventure that I have enjoyed has been a personal documentary project about a used bookstore on Cherokee street called ‘Hammond’s Books’. I won the best short documentary in the Reel East Texas Film Festival. It also won Best Direction for a Documentary Film and Best documentary under 2omins at the St Louis Filmmakers showcase.

It then went on to win the Audience Choice Award for best online documentary short in the St. Louis International Film Festival. Excited to finally post it online for a lot of friends and family to see.

What would you say have been one of the most important lessons you’ve learned?
Don’t compare yourself to others. Social media can be a great thing, but if you’re constantly scrolling, living through other people’s lives and experiences, you’re not really living your own life. 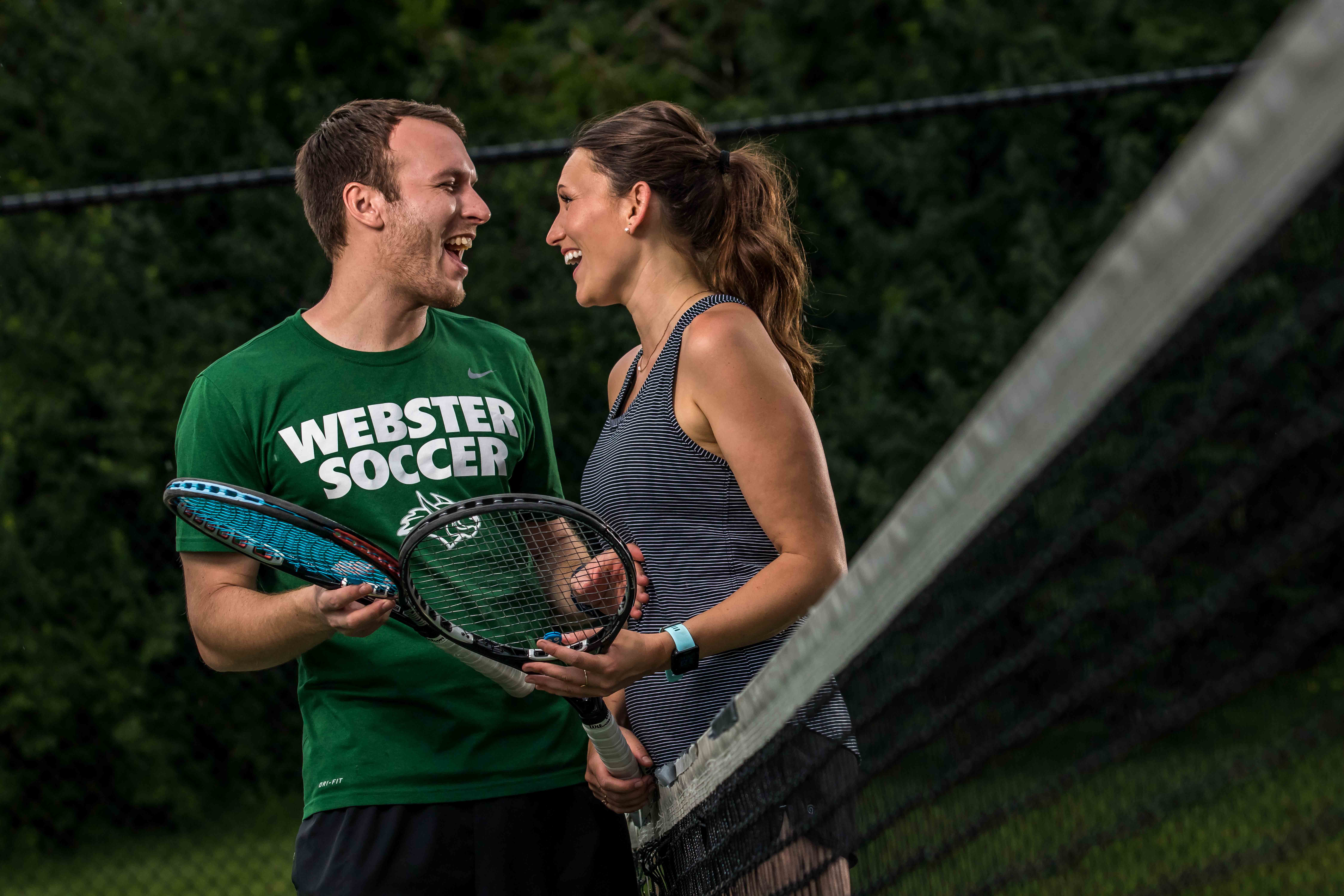 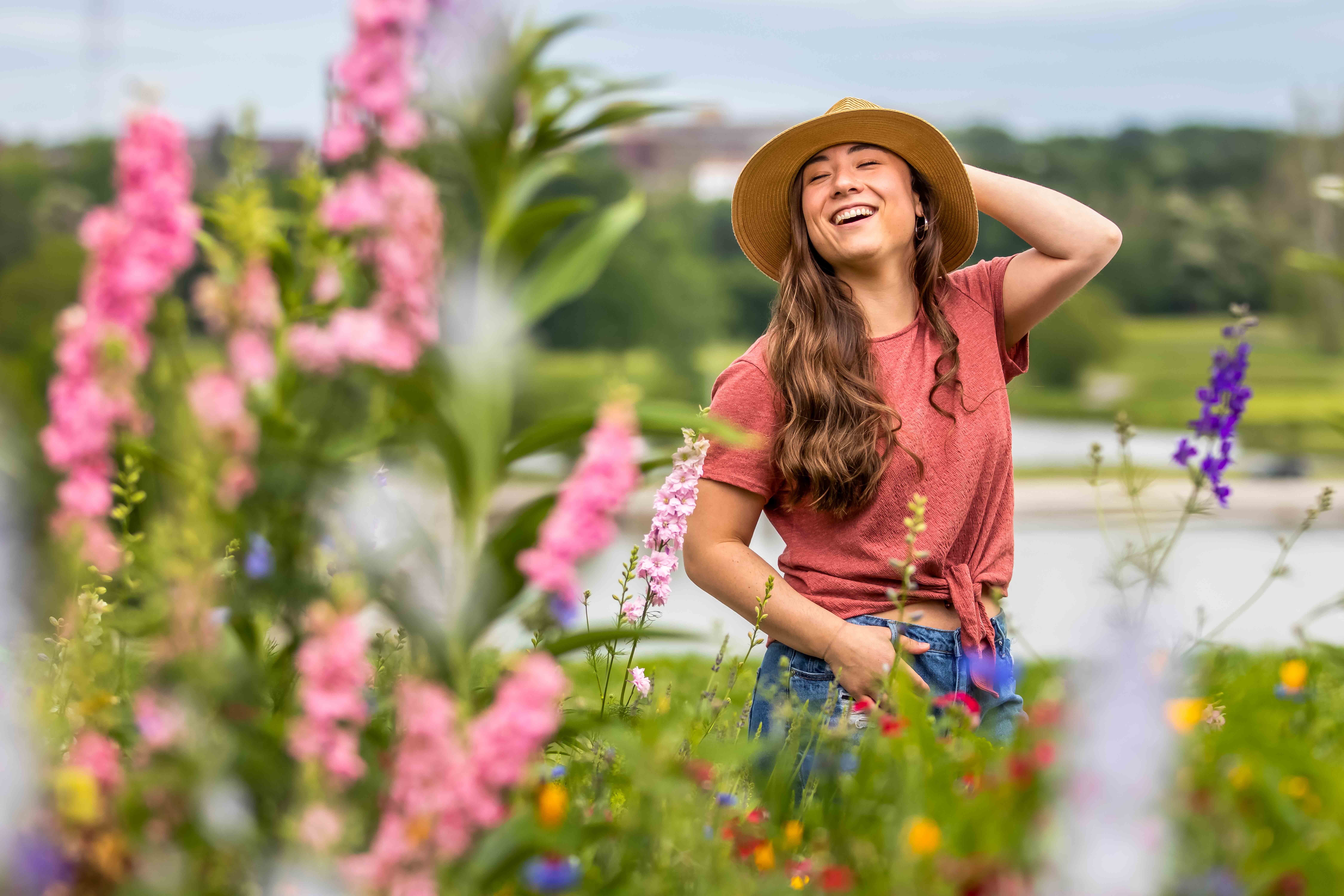 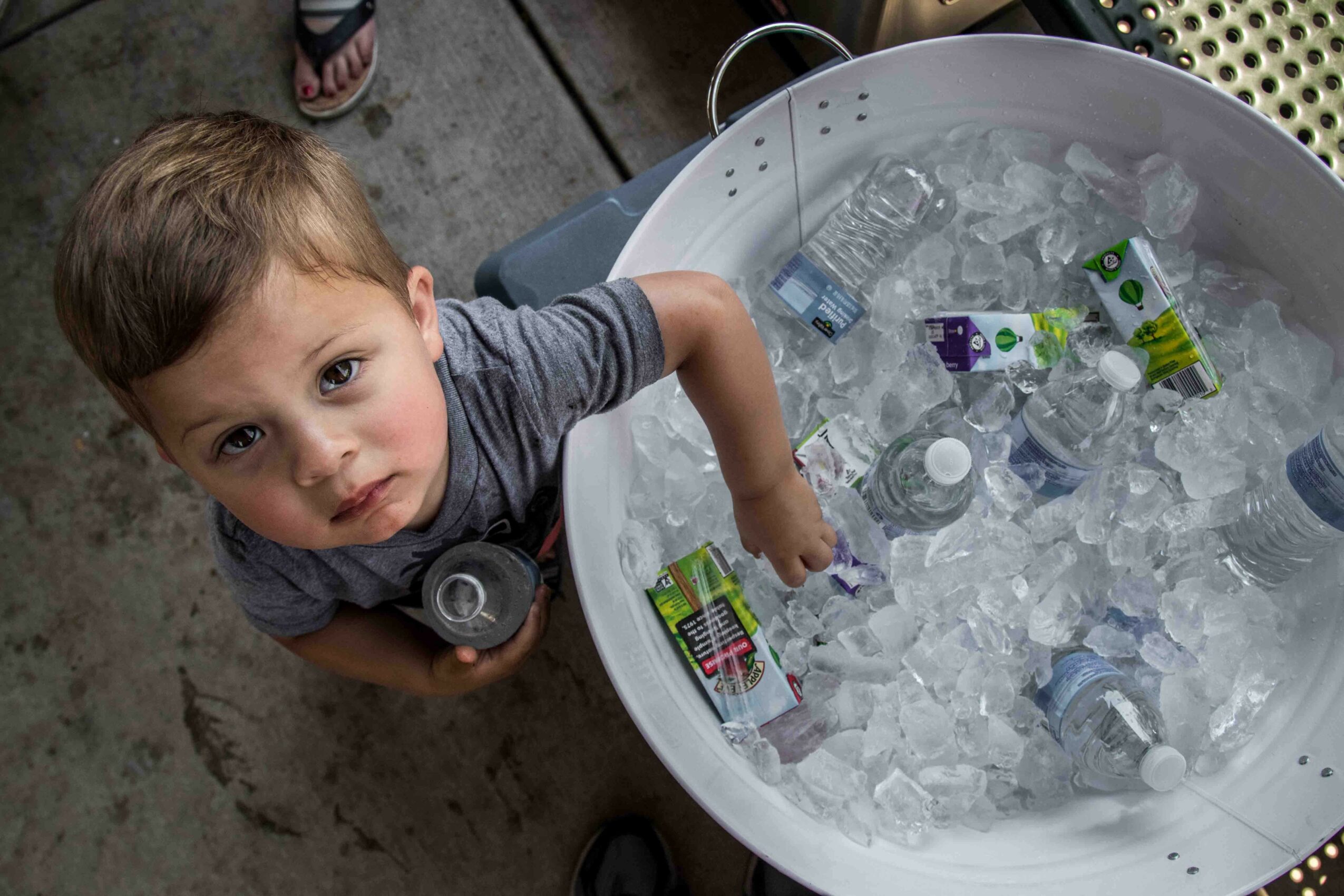 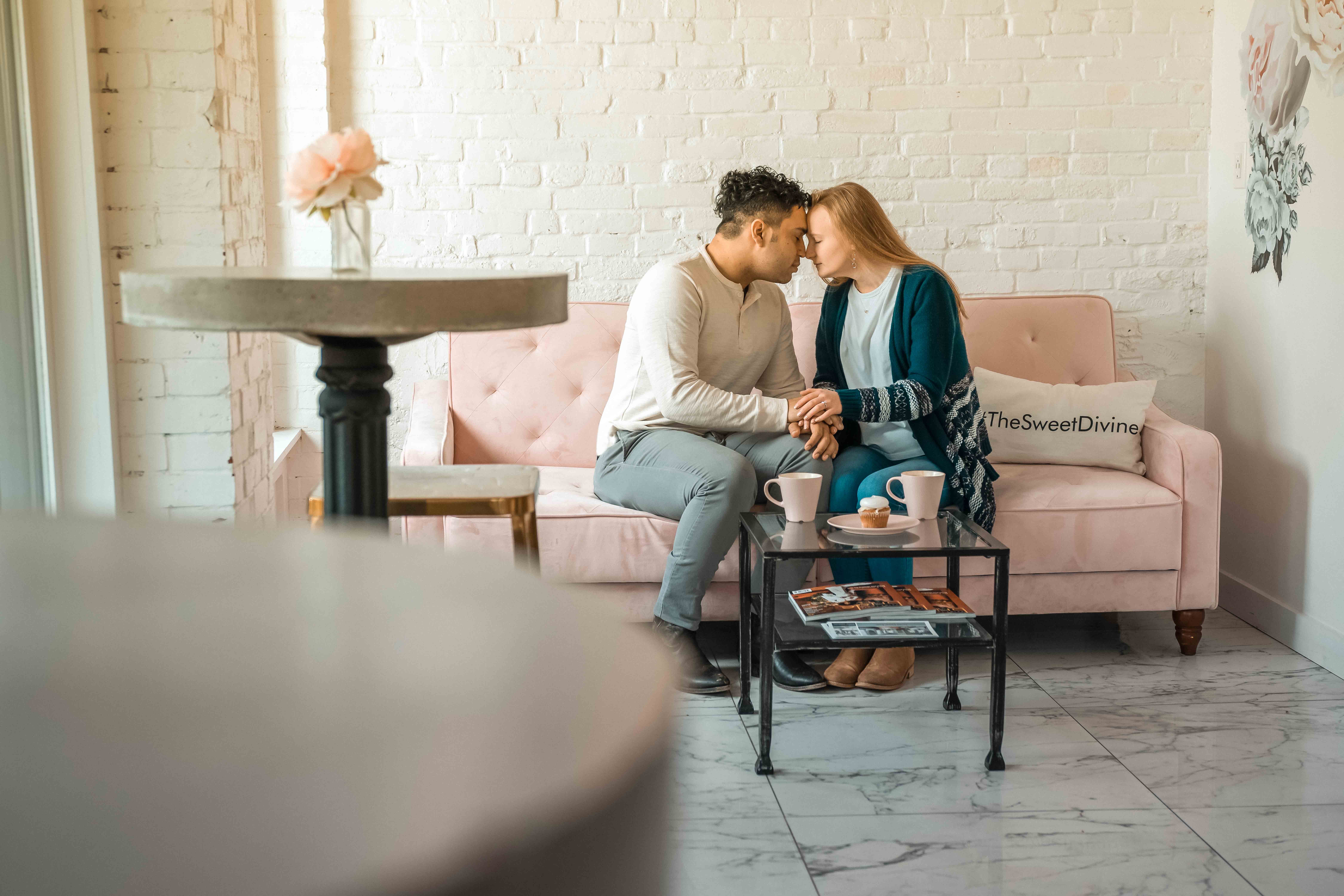 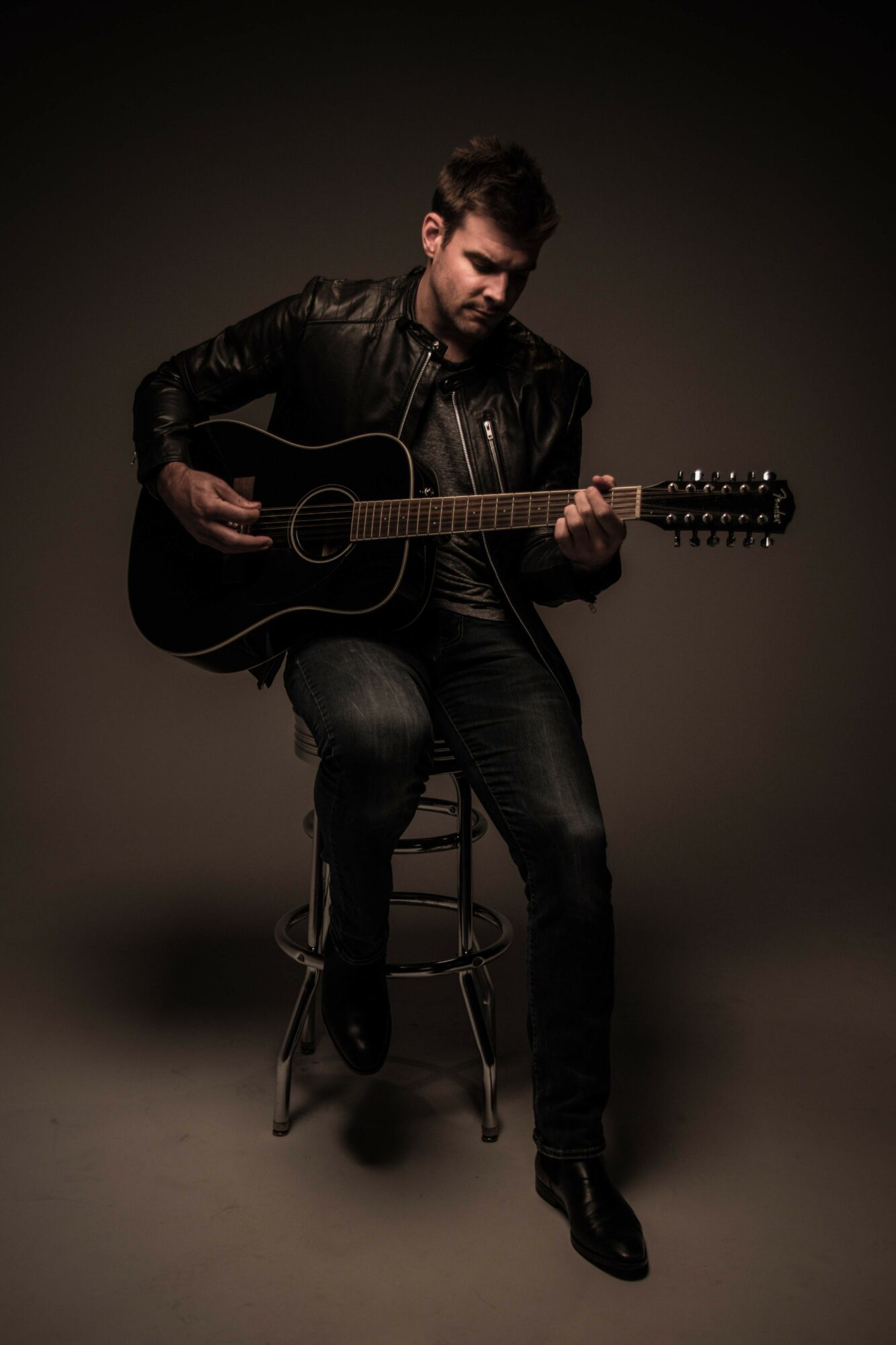 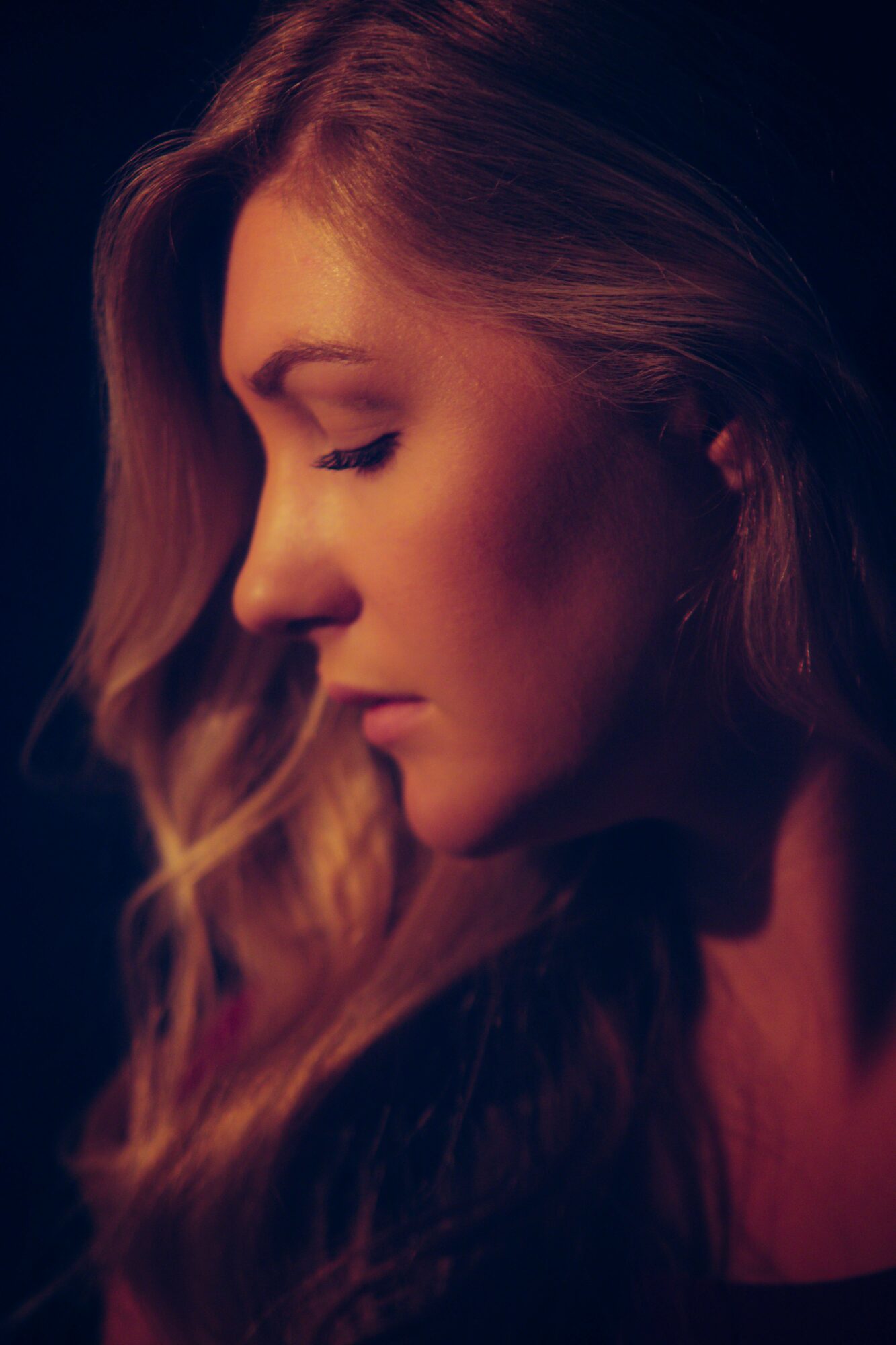 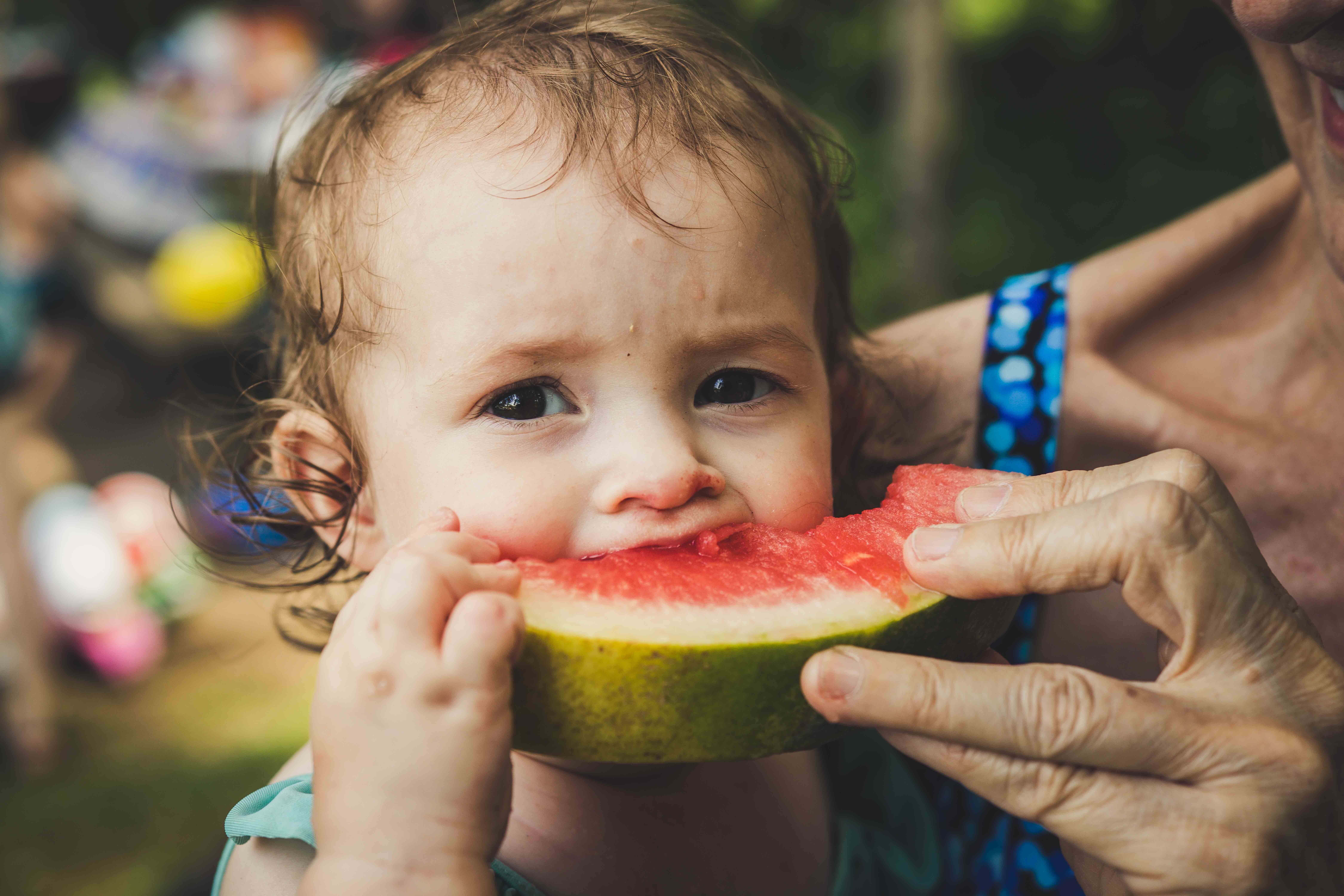