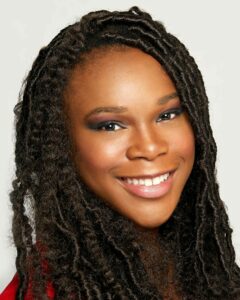 Today we’d like to introduce you to Marie Tagbo.

Hi Marie, so excited to have you on the platform. So, before we get into questions about your work-life, maybe you can bring our readers up to speed on your story and how you got to where you are today?
Hello! My name is Marie Tagbo. I am an African-American actress. I have been doing film/on-camera acting for about eight years and have booked 13 films, a dozen commercials, and web series, as well as print work and theater. I started in theatre when I was about nice, and then I started film acting when I was 14. I have a YouTube channel dedicated to teaching young actors how to start in the industry, and I have been doing that since I was 15. My videos include an interview with Wendy Alane, the Hollywood Talent manager. If you would like to see my YouTube channel and personality, it is here. https://www.youtube.com/c/marietagbo During high school, my weekdays were spent doing martial arts competitively in a mixed martial art called Kuk Sool Won. My little school in Missouri is ranked #1 in the world, and it was a really intense program. When I wasn’t training there, I was doing auditions, films, and commercials. I was also at an academically advanced online high school called Stanford Online High School. I chose that school because I wanted a place where I could be pushed intellectually. So essentially, if I wasn’t doing auditions or martial arts, I was doing homework. I have always been very ambitious” and career-driven, and while it consumed my social life, I never regretted it. Over those three years, I also wrote a non-fiction book called “How I Became a Teen Actor.” It was one of my hardest and favorite accomplishments, along with winning Grand Champion in the World as a first degree blackbelt women’s divisions, one of the most competitive divisions in the art. Martial arts shaped a big part of my approach to acting, I saw my acting career like a competition and every audition like an opponent I had to fight. I am extremely passionate about creating content for actors and teaching them step by step how to act.

For college, I luckily got accepted into NYU Tisch, where I now study writing, producing, film and acting. I am extremely lucky because my program is a new program, where they only accept 20-30 students per grade. I was also the second year of this major ever being offered. I count it an extremely exciting opportunity.

am currently developing a series of videos to walk kids through the steps from going from no resume to being on set. I like to do big things at a young age. I am working on two mini-documentaries, both dealing with themes in the black experience. Being in New York, I also got scholarships and grants to fund some of my projects. One of these was the illustrious Ulrich-Stewart Scholarship, which only eight people in Tisch School of the Arts get. This allowed me to get an internship doing script coverage for a high-profile movie company in New York. There is never a dull moment over here!

Alright, so let’s dig a little deeper into the story – has it been an easy path overall and if not, what were the challenges you’ve had to overcome?
Working in the film industry is not easy at all. When I started in the industry, my mom had no money to help me pay for classes, and training is such an important part of being in this world. How can an ice skater or a basketball player get better at their craft without having a trainer giving them goals? For the first year and half that I was acting, I had to teach myself everything about my career.

At 14, I was studying acting business entrepreneurship. How do you create a package, how do you win the room, how to break down a monologue? Things that you need rigorous training how to do. And it didn’t always go super well. I needed a lot of work, and when I could afford acting classes.

I also struggled a lot with mental health. In Missouri, there were very few black women in the industry when I was growing up. I was often the only black girl being judged in a room full of white men of whether I was right for a part. Along with my parents’ divorce, I struggled a lot with self-esteem. In every situation I was in, I felt like I wasn’t good enough to act. So, I would quit, for three months, six months.

My own struggles with mental health: not being able to write for years

I was told I would only ever play side characters

My toxic relationship with martial arts

Thanks for sharing that. So, maybe next you can tell us a bit more about your work?
I’m probably most known for my acting… I have been doing it since I was nine. I think what sets me apart in the room is my personality. I have often been told that I have a magnetic, captivating vibe or personality. I went red recently to reflect my vibrant nature. I don’t think I was always like this, but I was definitely always meant to be in front of the camera. YouTube channel and using my platform to reach young girls. “Hey What Is Up You Guys! It Is Marie Tagbo Here and Welcome Back to My Channel.” I cannot count how many times I have sat down and said that phrase. And each time I turn on my camera, I am ready to do it again. With my camera placed against a window, I educate my social media following on my acting journey. When I make my YouTube videos, I am engaging in my purest form of creative and personal expression. Four years ago, I sat at my computer for hours every day, consuming how-to videos on the acting business. I got coaching from established Hollywood managers: they reviewed my headshots and resume and gave me harsh, but honest reviews on how to improve my portfolio. It took years, but I built a film career from scratch. Now I am the one in front of the camera, teaching other aspiring actors and actresses living in the Midwest exactly how to start their own careers. I experiment with fun ways to convey information. For example, I once wrote a comedic skit demonstrating a lousy audition. For flair, I put on wigs and wore costumes. By writing a script, dressing up, playing different characters, and filming myself, I was able to show my viewers precisely what not to do in an audition. I live in a special moment where I can use digital media to reach so many people. YouTube has been my outlet to write, direct, and create videos since I was fourteen. And because of YouTube, I am able to be representation to other young girls. Someone commented on my channel, “It’s so awesome to see other girls with dreads in the acting industry. Your videos are really inspirational to me and my young daughter.” That comment meant so much to me. Now I can show other young girls that it is possible to start acting, no matter what your hair looks like. When I upload a YouTube video, I can reach the globe. Through YouTube, I get to connect with my inner creativity and to others. It is my way of leaving my individual mark on the world.

What does success mean to you?
Success is fulfillment, doing what I love every single day, with people who challenge me, inspire me, and bring me to new perspectives. I was speaking to a writer and she said it the best. Success for me now is being able to do the work. Because there were so many years that I spent blocked — unable to write, unable to act. Now I work on my acting and writing every single day. There’s a part of me that itches to get to the keyboard. And for the girl who was forever scared of the blank page, that is probably the greatest gift that I could have right now.

Success is the ability to pause. It focus on the things that you have, vs. what you want, knowing that focusing on how what you have is what you need to get everything else. The universe doesn’t help those who help themselves, because it is very important to ask for help. The universe helps those who recognize what they have, in the midst of all the badness, and trust that that is enough 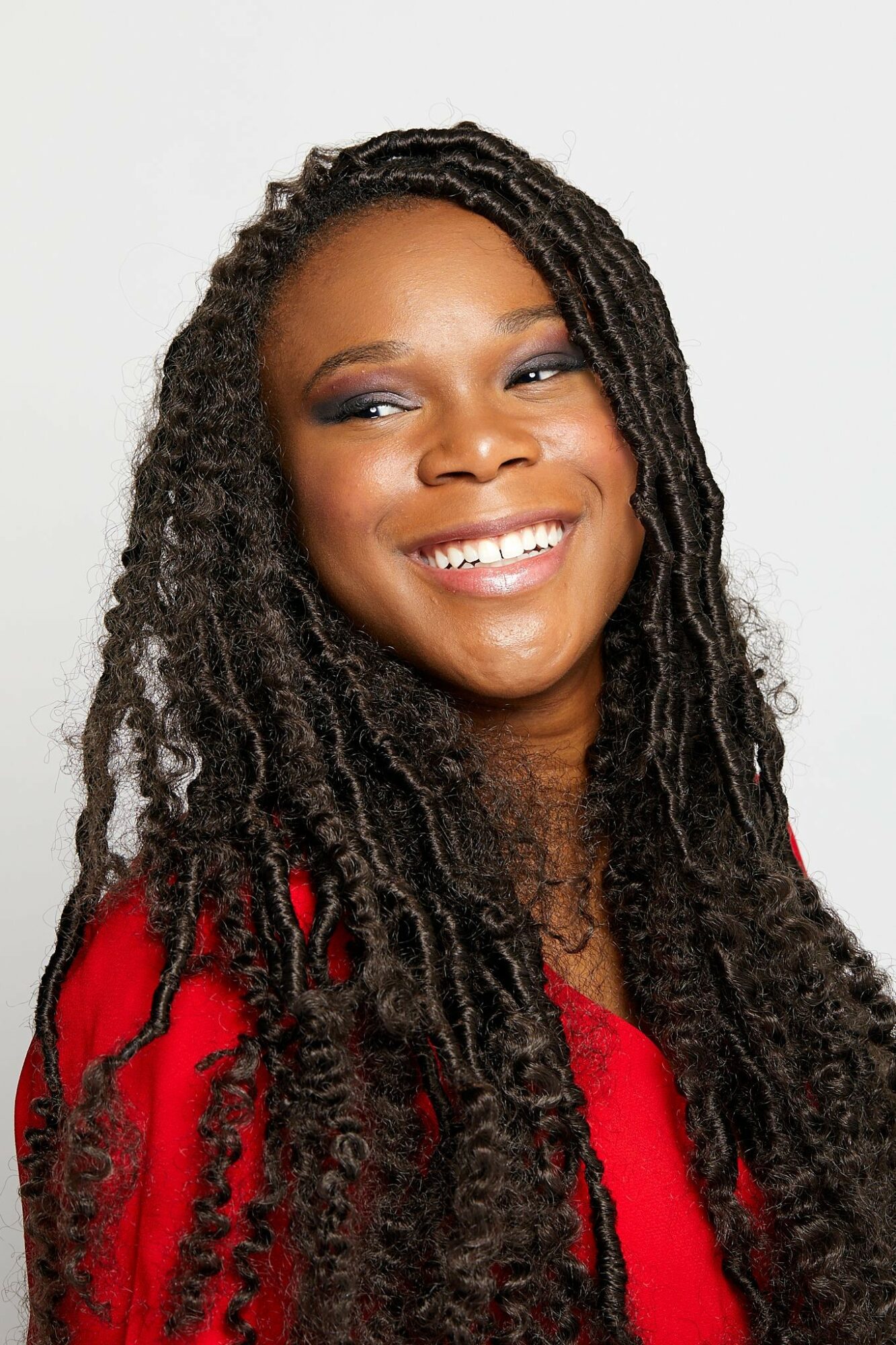 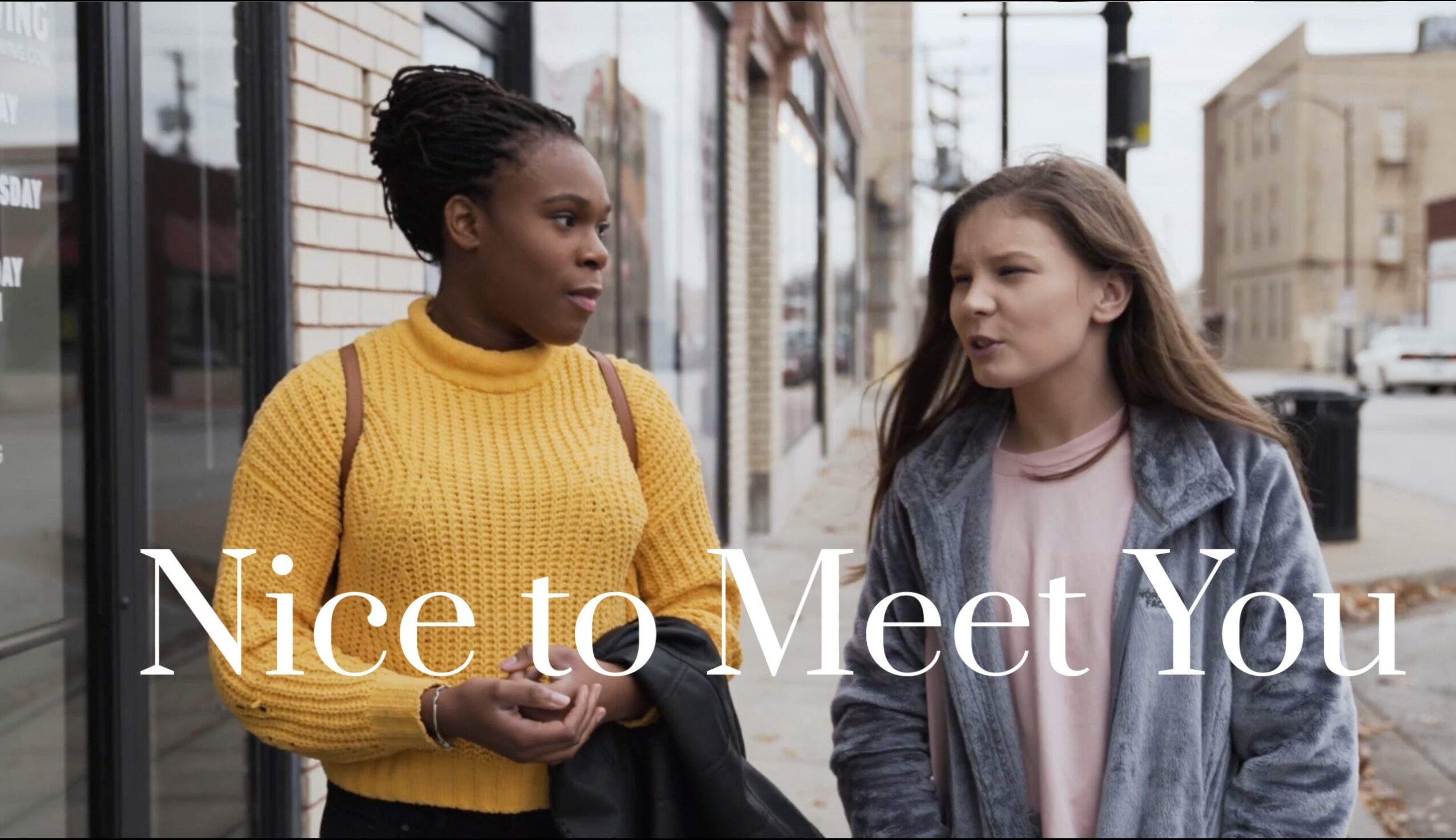 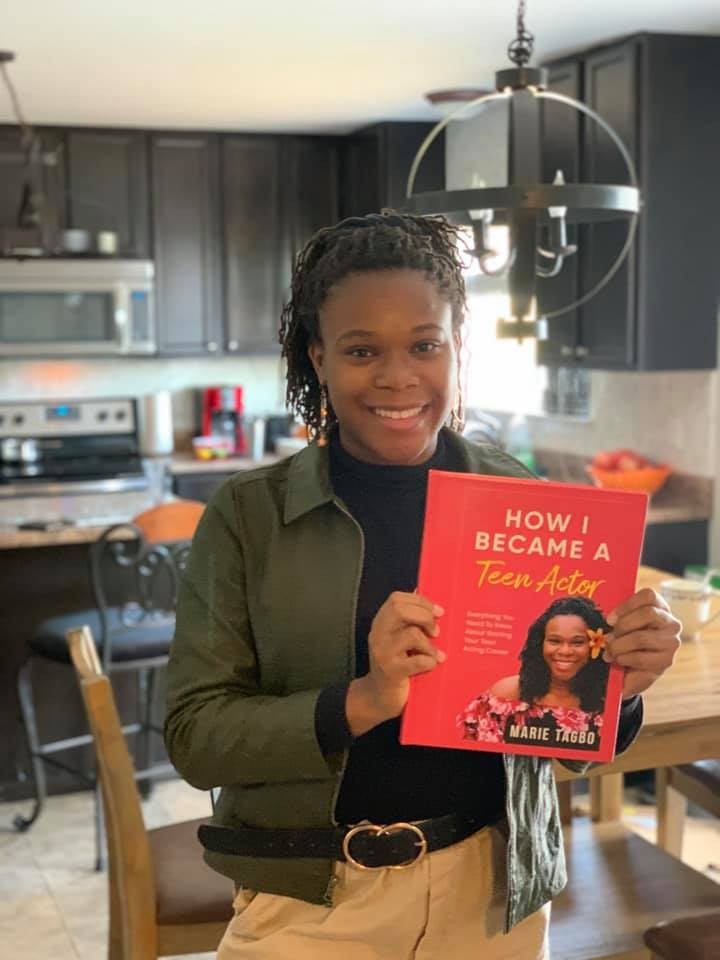 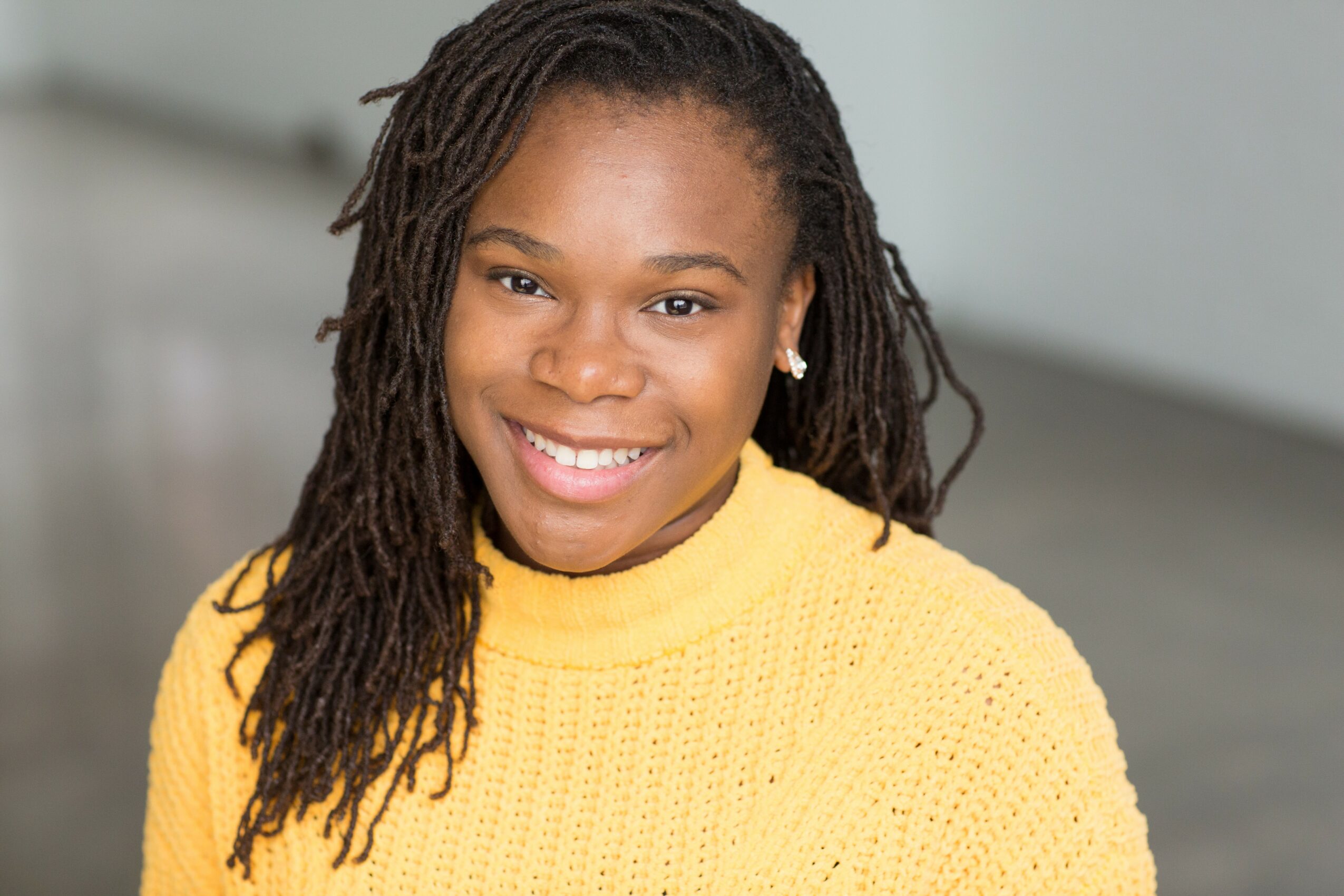 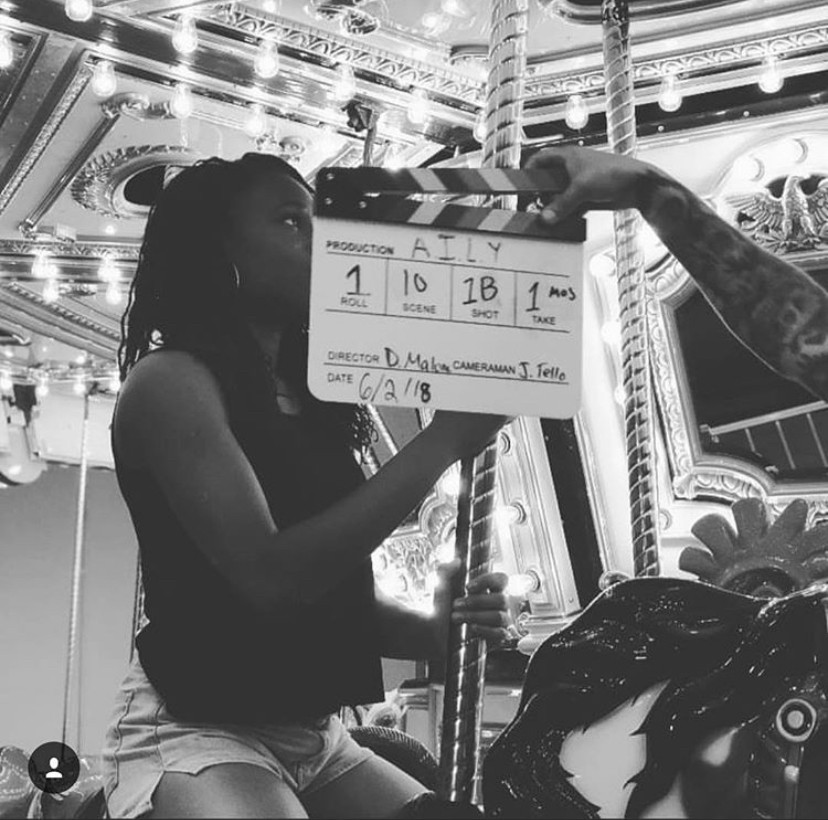 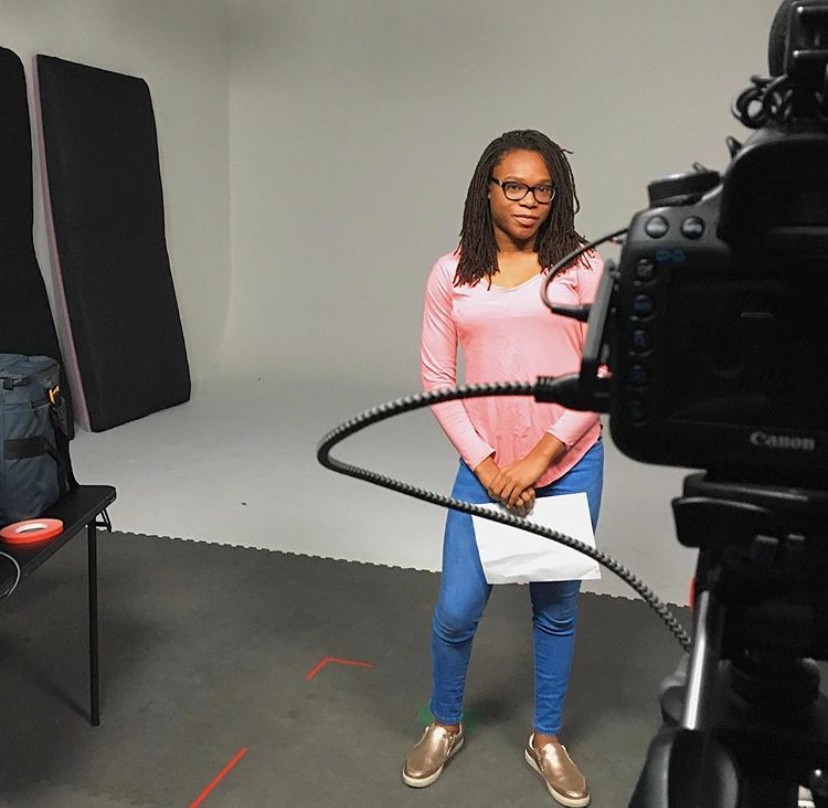 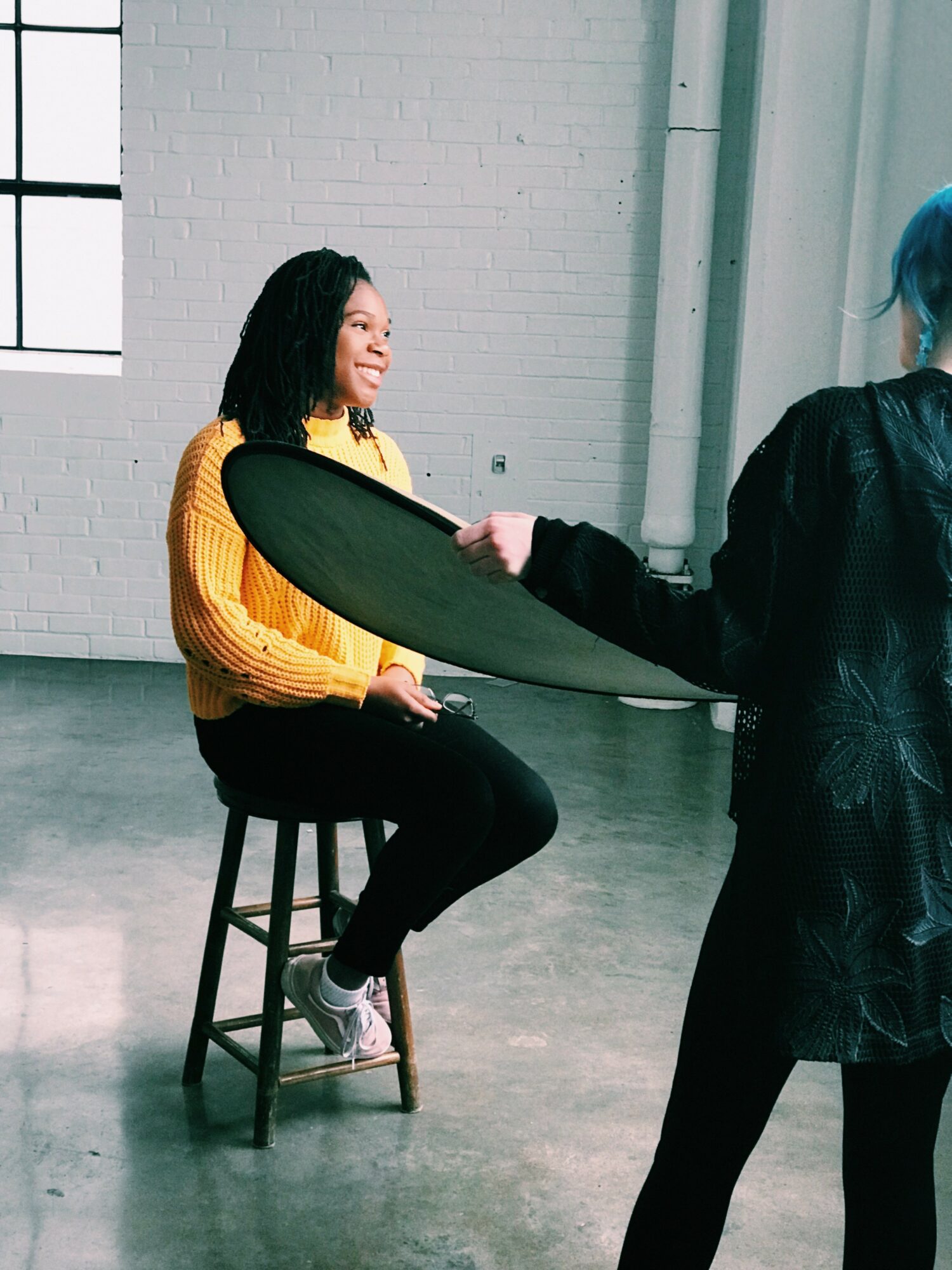 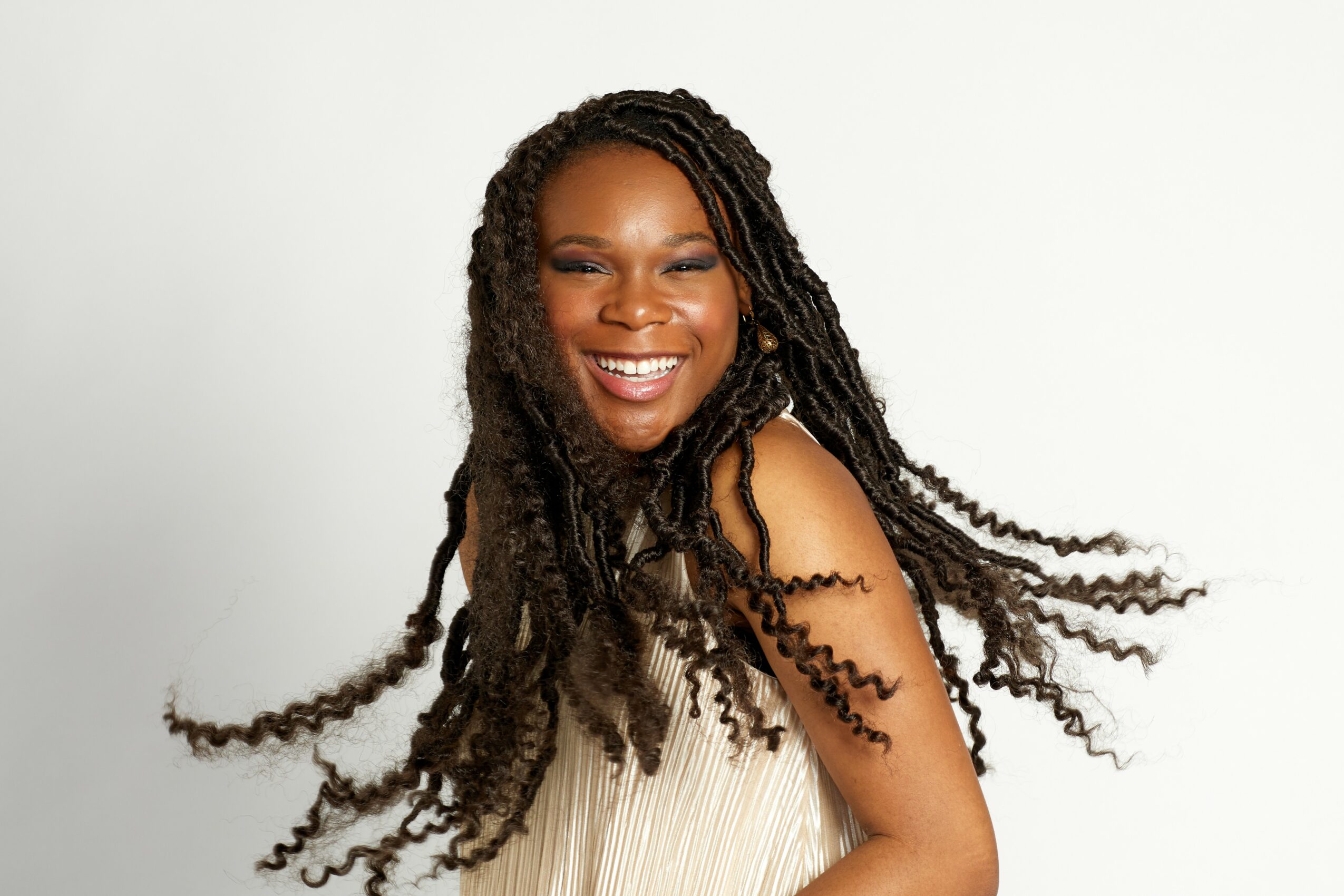 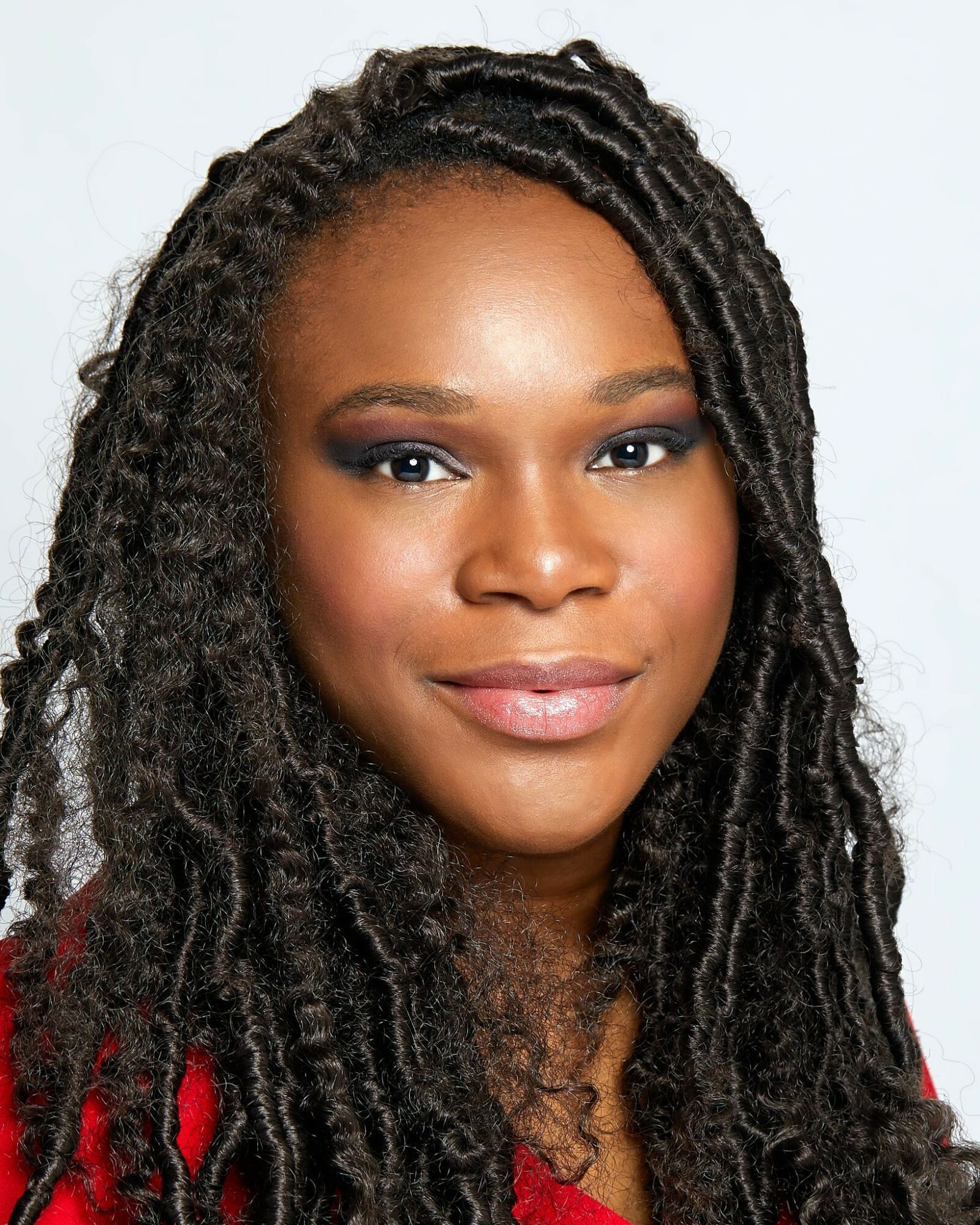