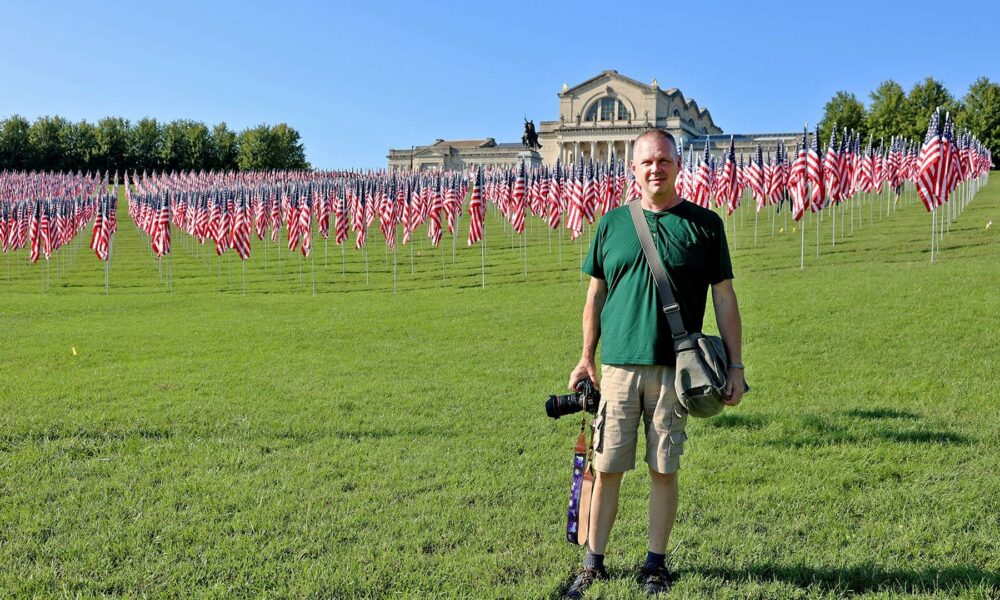 Today we’d like to introduce you to Michael Matney.

Hi Michael, so excited to have you with us today. What can you tell us about your story?
I was born and raised in rural Oregon, West of Eugene. After graduating from high school in 1983, I ended up going to college for a year but really didn’t know what I wanted to do. Opportunities were limited, so in 1984, I joined the Air Force. I didn’t expect to make it a career but I did and retired in 2005. My last assignment was in England and when I retired I ended up getting a job at Scott Air Force Base in Illinois as a defense contractor.

Prior to the assignment to England, I had been stationed at Scott for over five years so my family and I were familiar with the St. Louis metro region. We hadn’t planned on coming back here but we love the St. Louis region so it is now our home.

We all face challenges, but looking back would you describe it as a relatively smooth road?
I’ve taken photographs all my life but really started to get serious about it about 12 years ago when I got my first DSLR. It opened up a whole new world of creativity for me. Retiring from the Air Force was a big challenge. Even though I was still working for the military as a contractor you’re no longer on active duty. Suddenly, I had a lot of free time that I hadn’t had in 20 years.

It’s a big weight off your shoulders when you realize you aren’t going to get called in the middle of the night to deploy somewhere. Now, I had time to think about being creative and doing something for myself for once. The military doesn’t exactly encourage creativity in most of your day-to-day activities so it was time to have some fun.

Thanks for sharing that. So, maybe next you can tell us a bit more about your work?
I’ve been fortunate to find a great group of friends who are photographers. I draw inspiration from them though we’ve all had our own particular style and subjects we like to shoot.

Finding my own photographic niche has not come easy. I have a lot of interests and it is hard to narrow what I like to photograph down to just one thing to specialize in. Over the last few years, I noticed that I was really drawn to minimalism and the mundane objects that surround us in our everyday lives. I began to focus on those subjects, though I still photograph lots of other things. I have been fortunate to be in a few photography exhibits and have won a few awards. I was selected as an emerging artist by both the Foundry Arts Center and the Jacoby Arts Center.

I am involved in a great group in St. Louis called Photo Flood STL. We’ve been documenting all of the neighborhoods in the city and other places within the metro region. I have been the Social Media coordinator for the last couple of years and recently became Assistant Director of the group.

In addition, I am a volunteer photographer at Partners for Pets, a cat and dog rescue in Troy Illinois. The shelter has saved thousands of animals over the years. I love photographing the dogs so that they can be seen, and that people will want to adopt them because of the photos.

What would you say have been one of the most important lessons you’ve learned?
The most important thing in my opinion is that age shouldn’t be a barrier to doing new things. I didn’t start getting serious about photography until I retired from the Air Force in 2005. I didn’t get my Bachelor’s Degree until I was 51 because it wasn’t until then that I realized what it was that I wanted to invest my time in.

Why should the age limit what I do, how I create, or what we want to learn? There is a lot of societal pressure that you need to act your age. I believe it is a barrier that we should just ignore. We should never stop learning or exploring our creativity. 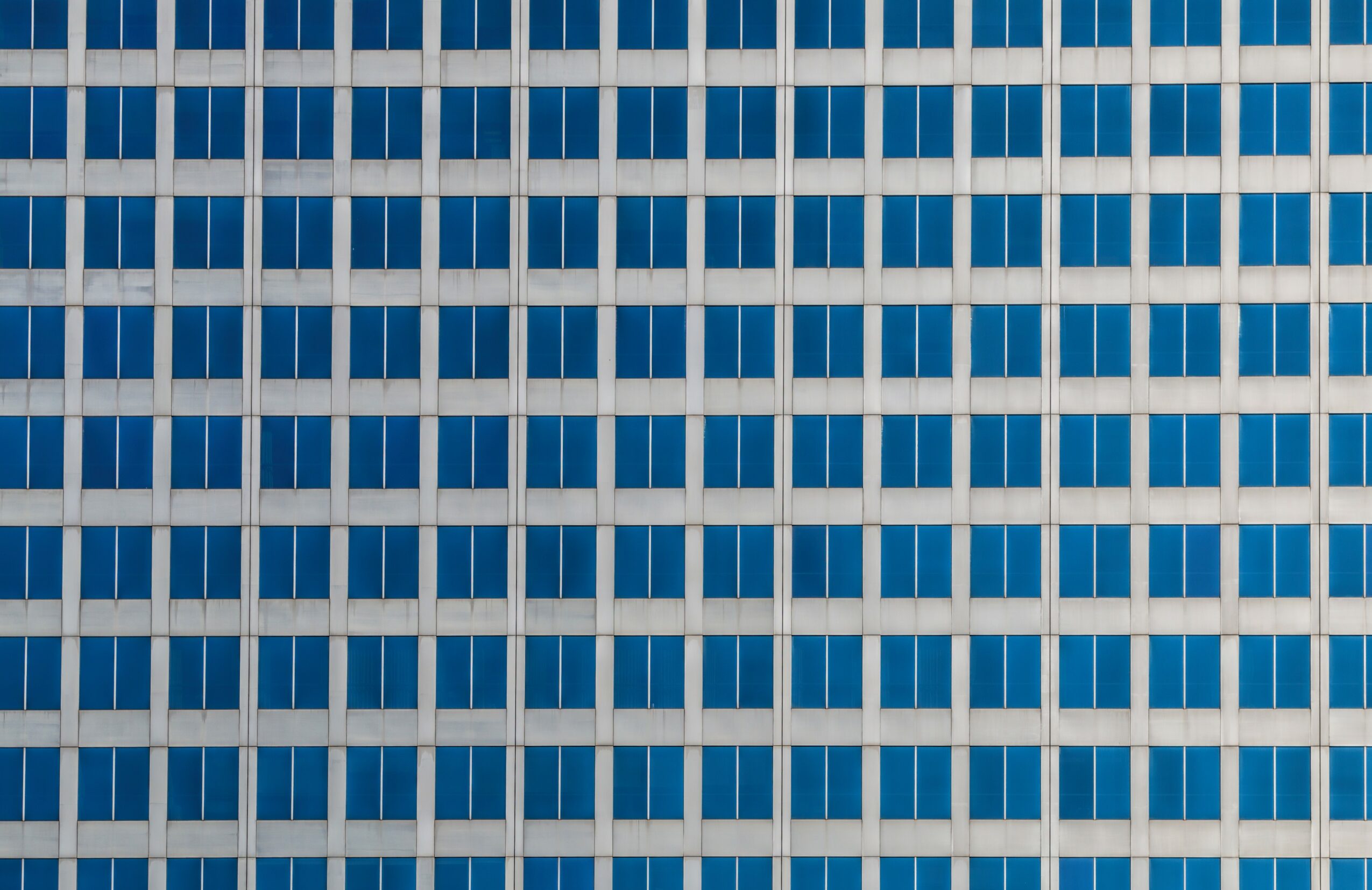 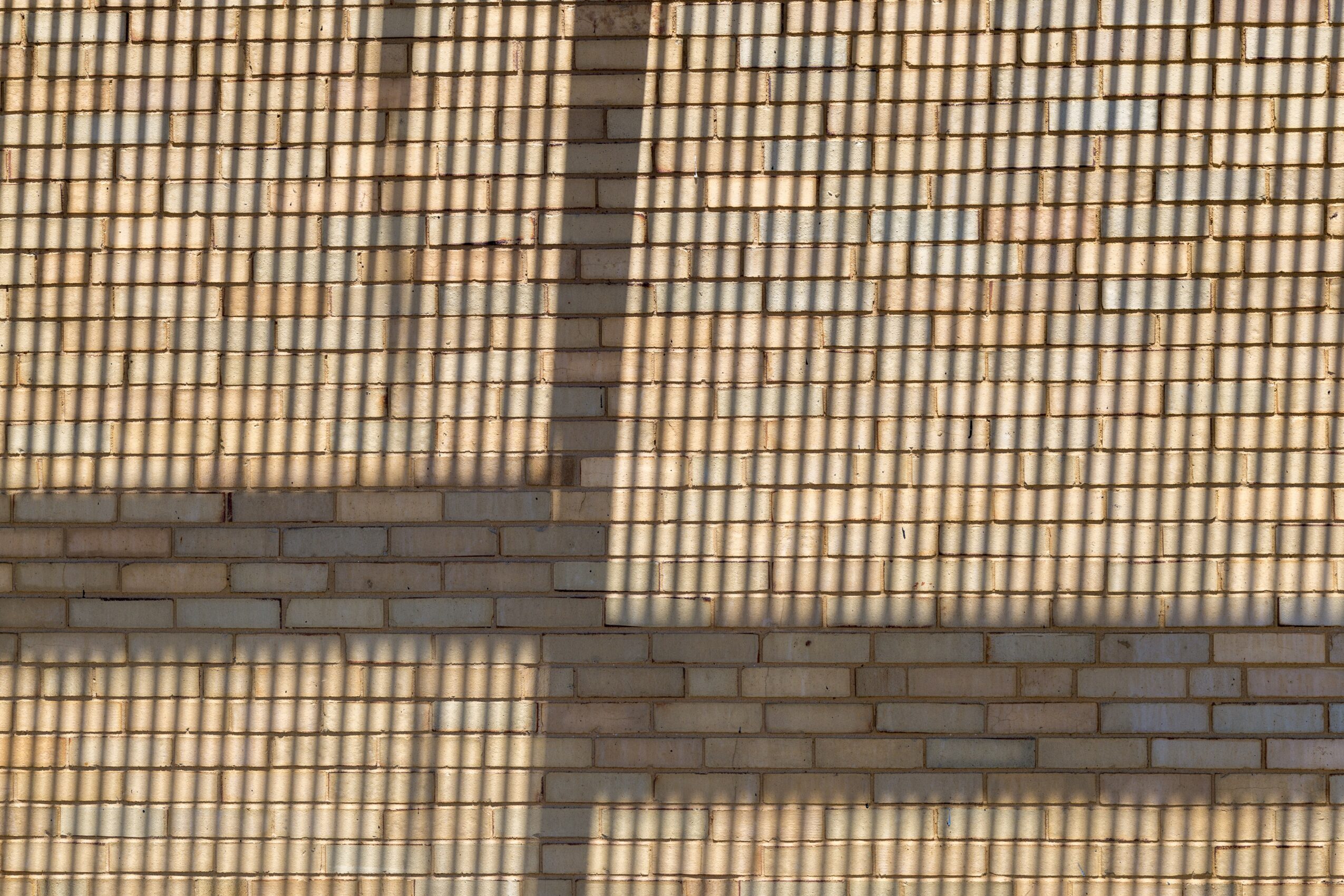 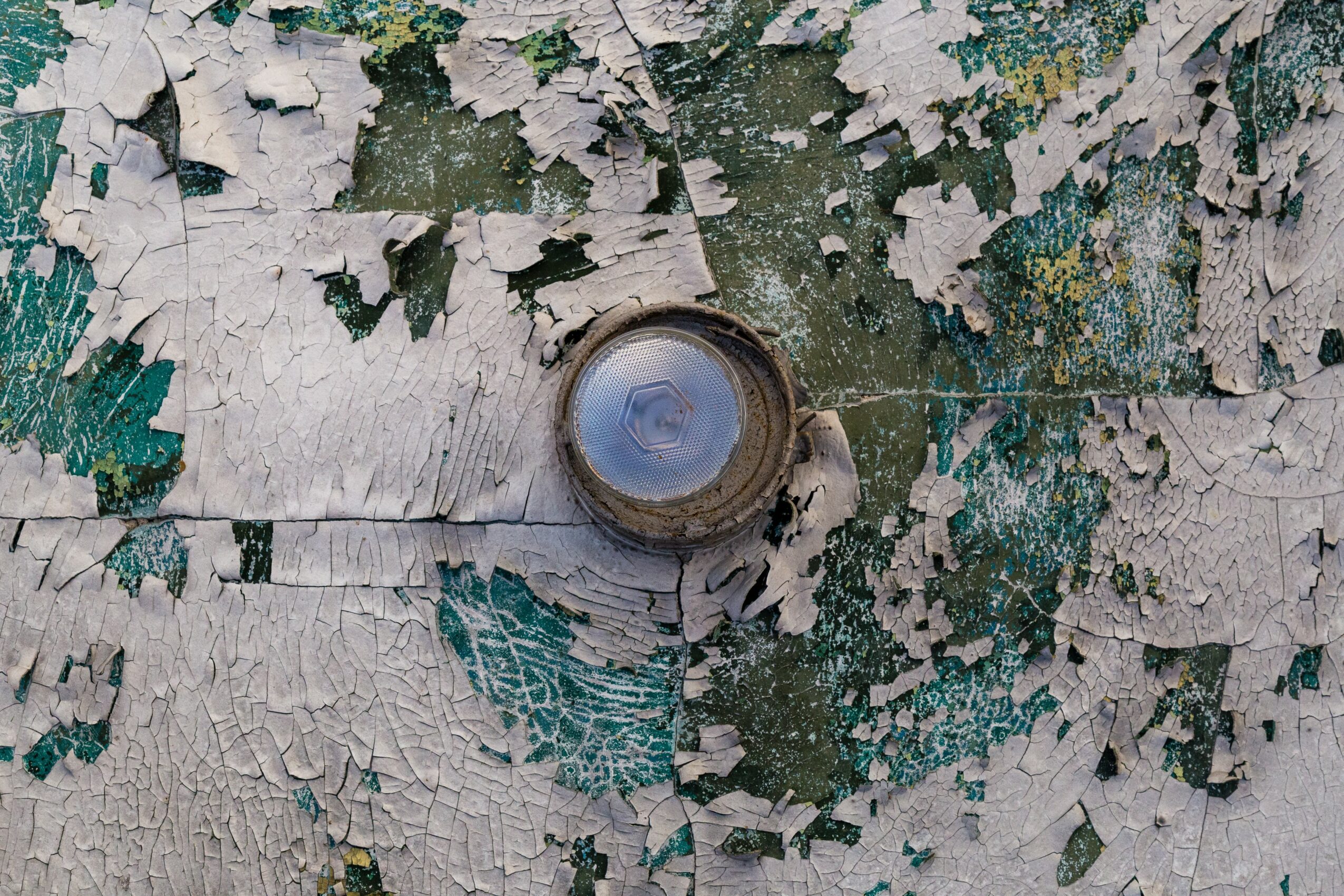 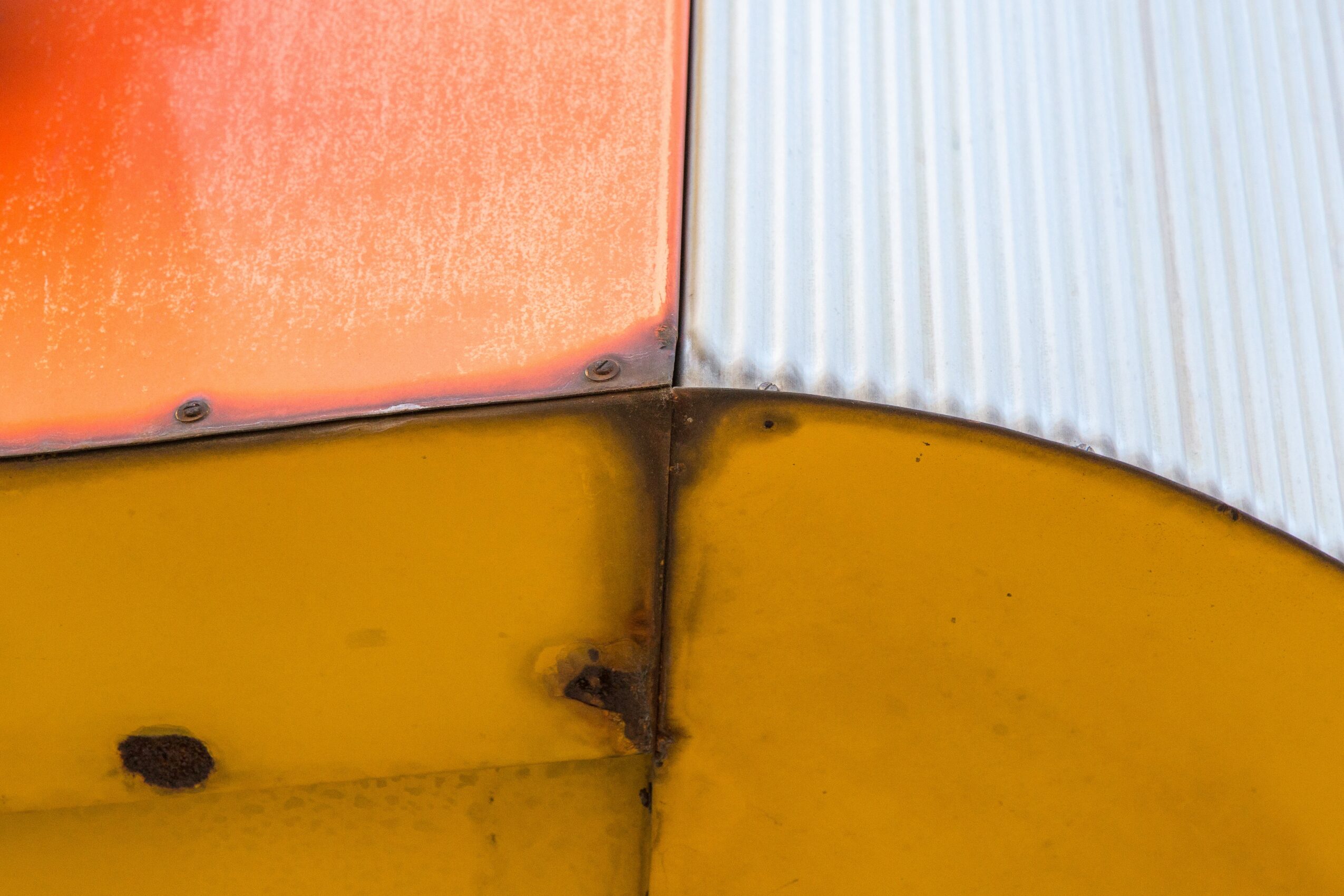 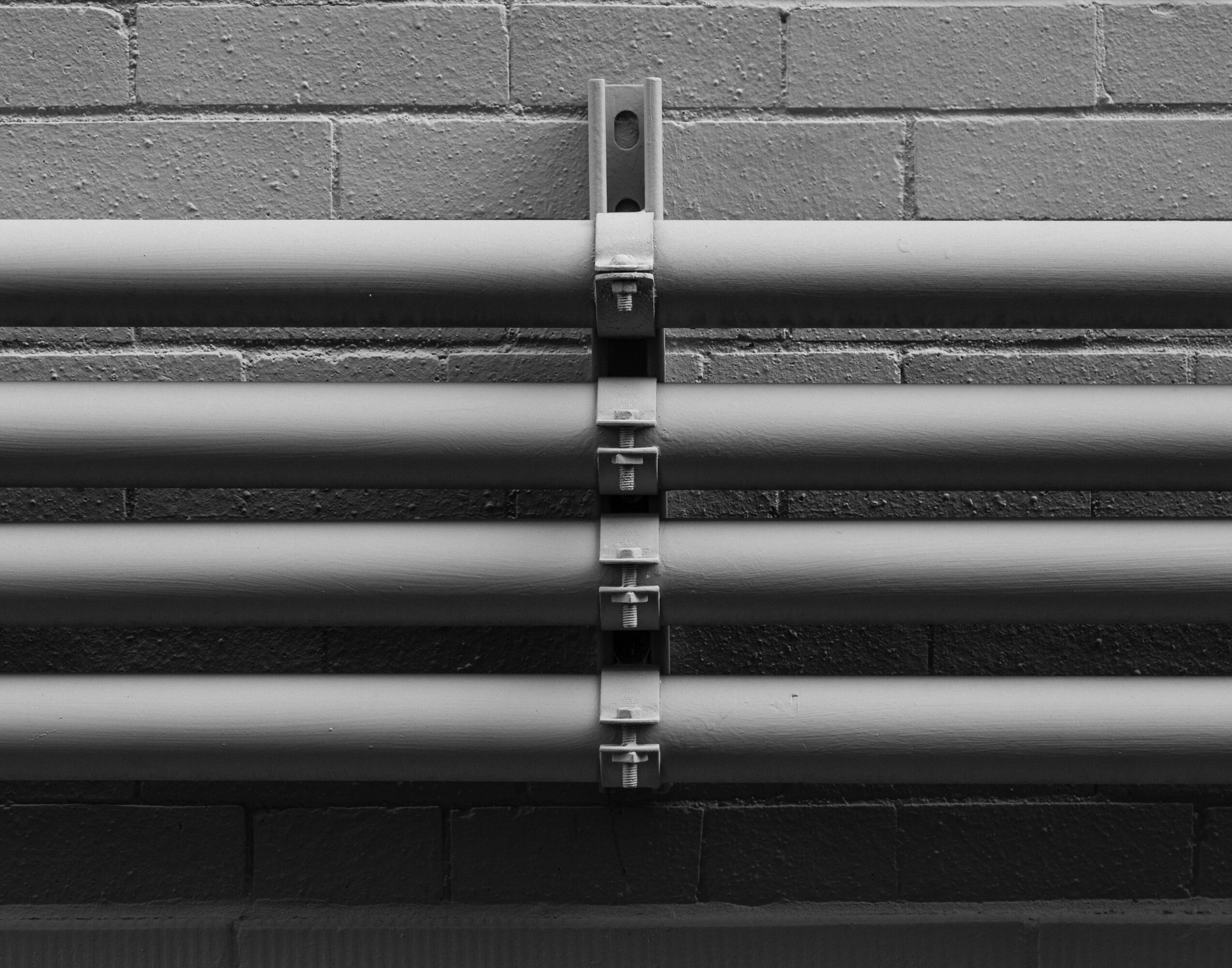 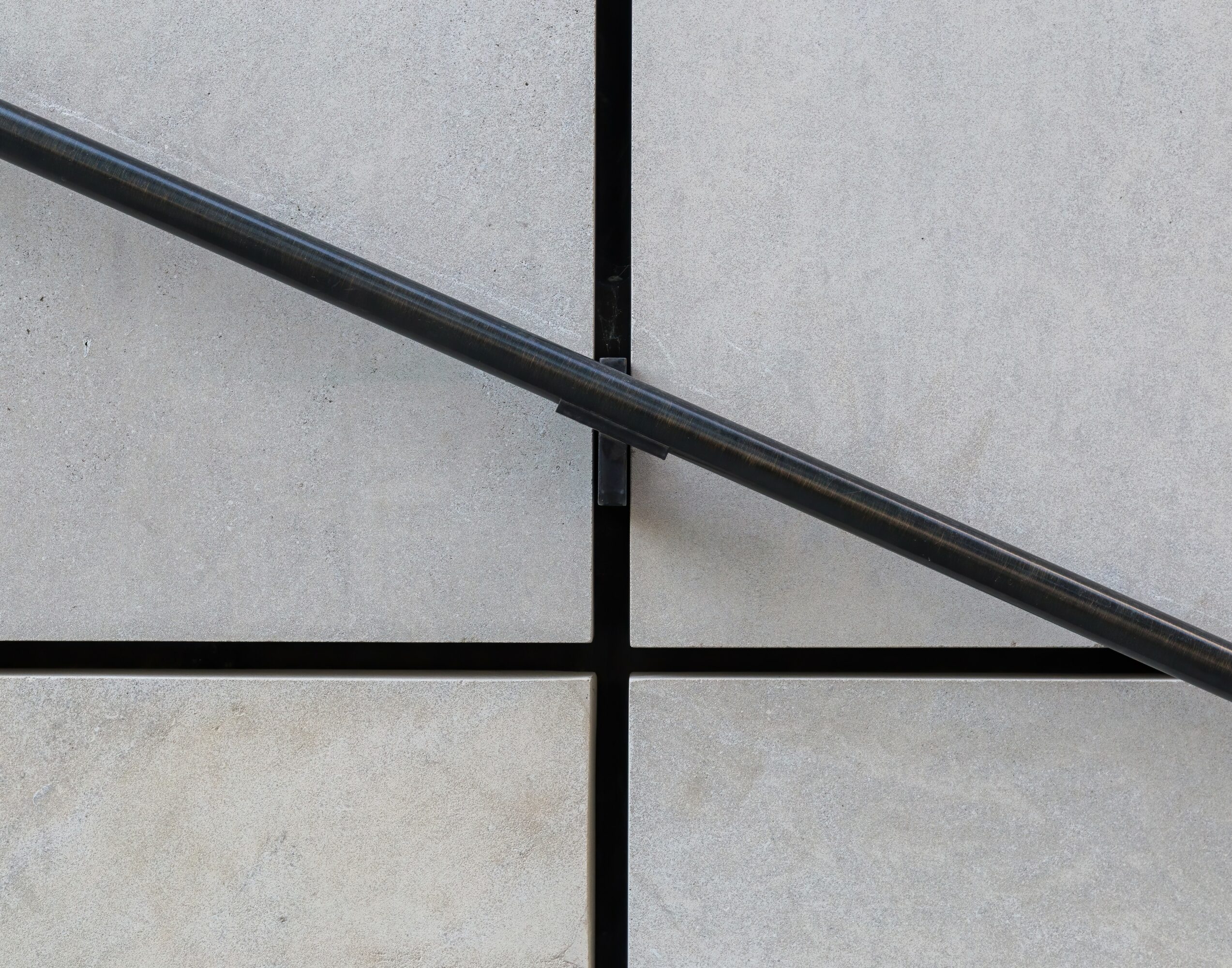 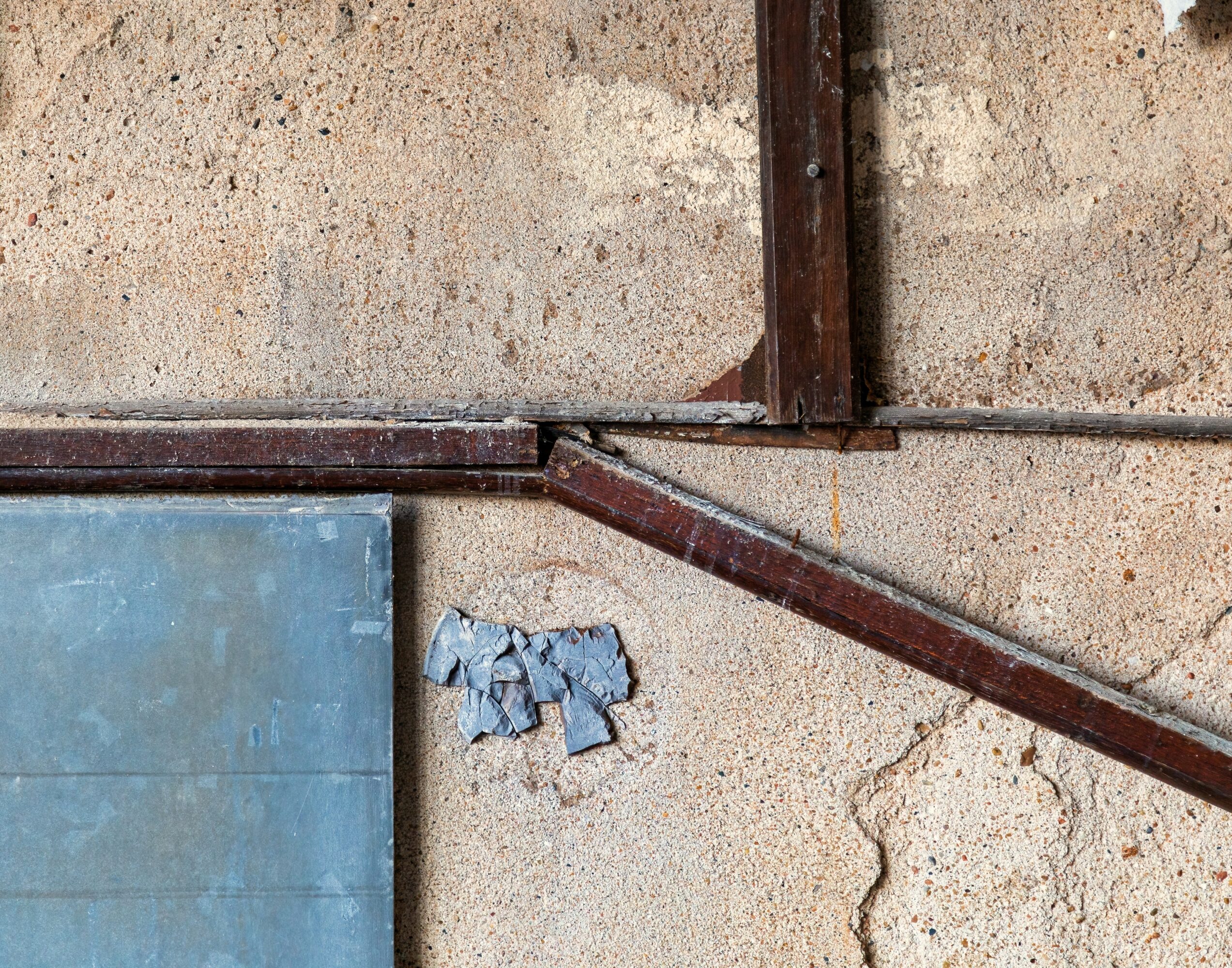 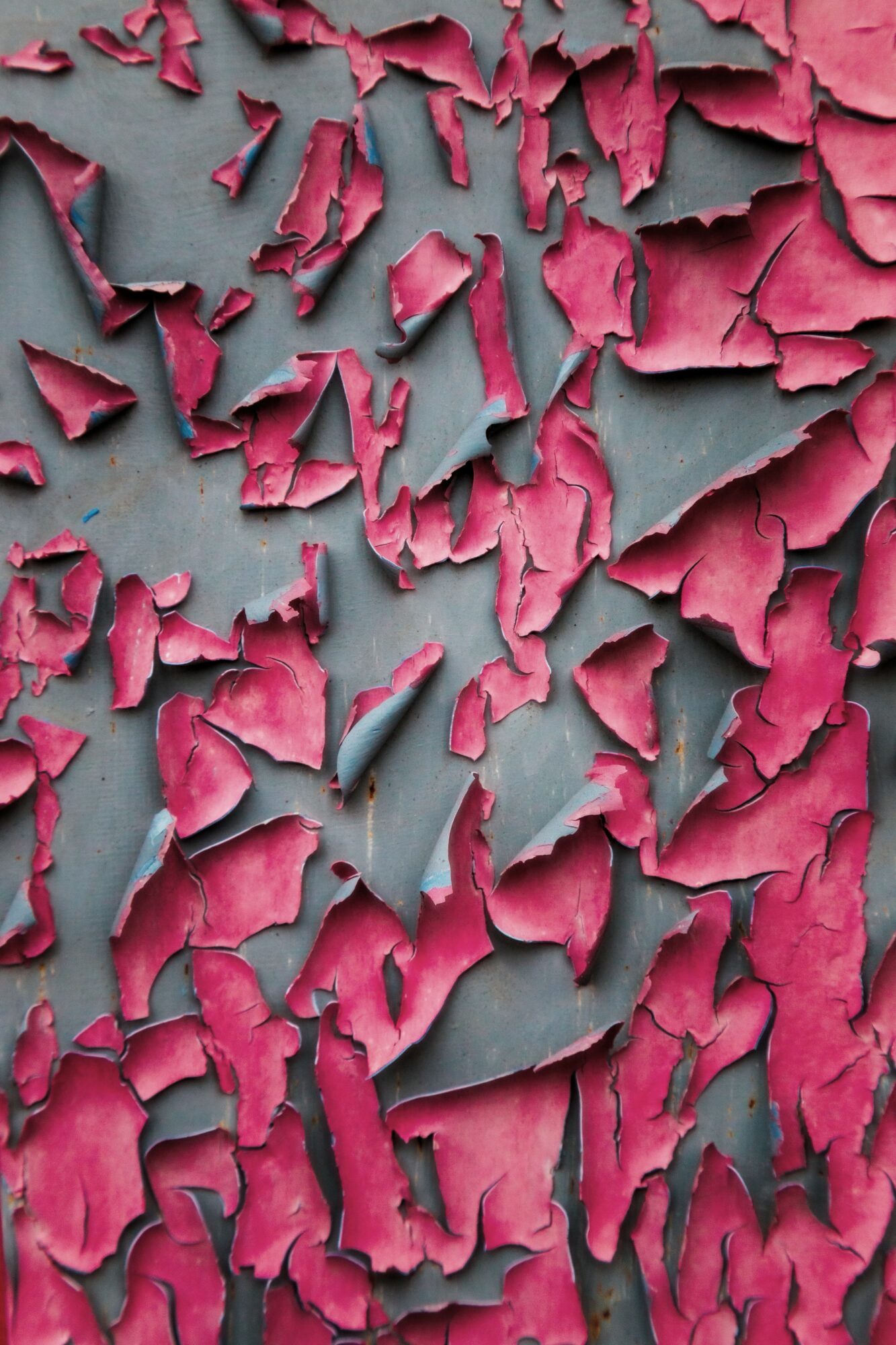 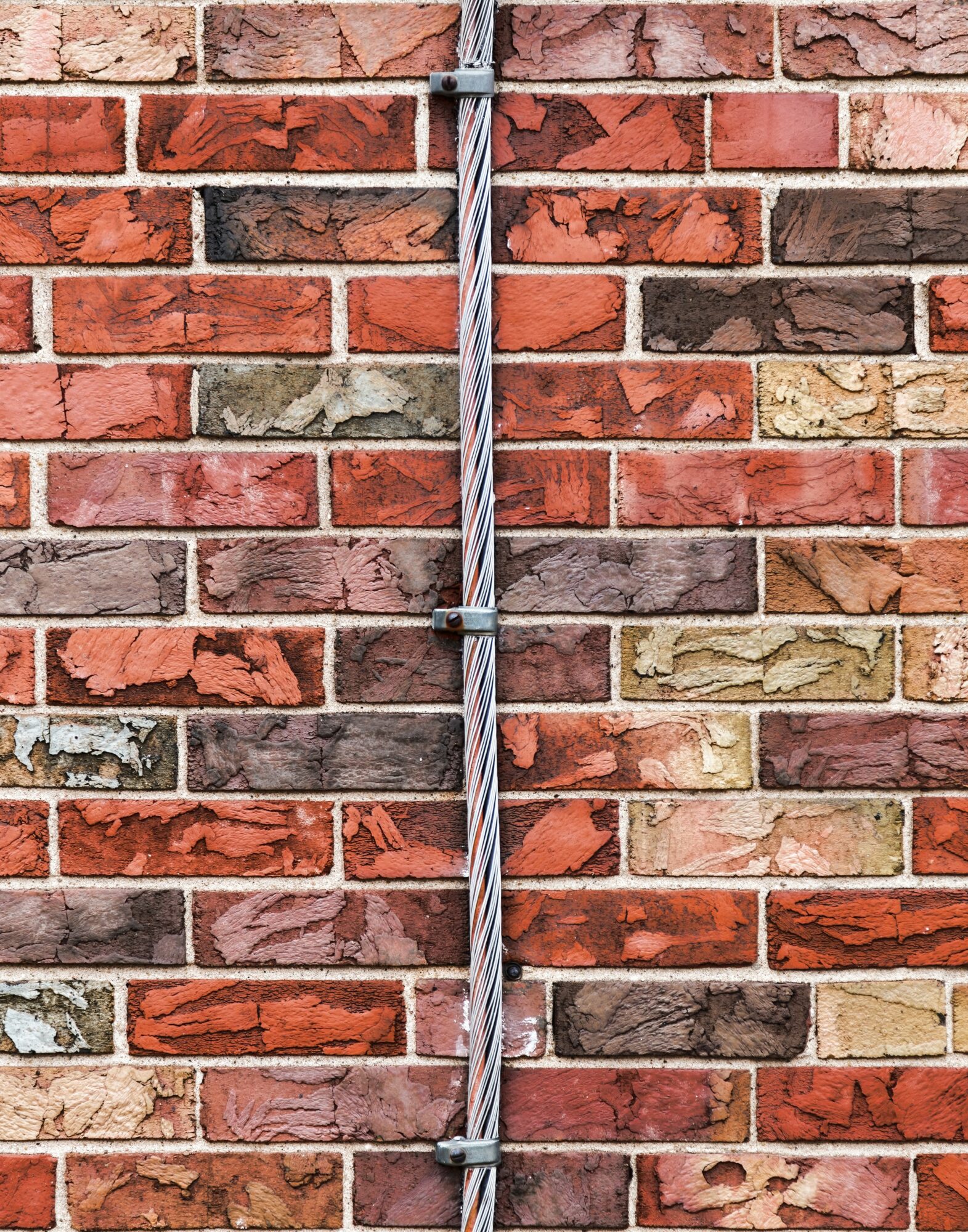 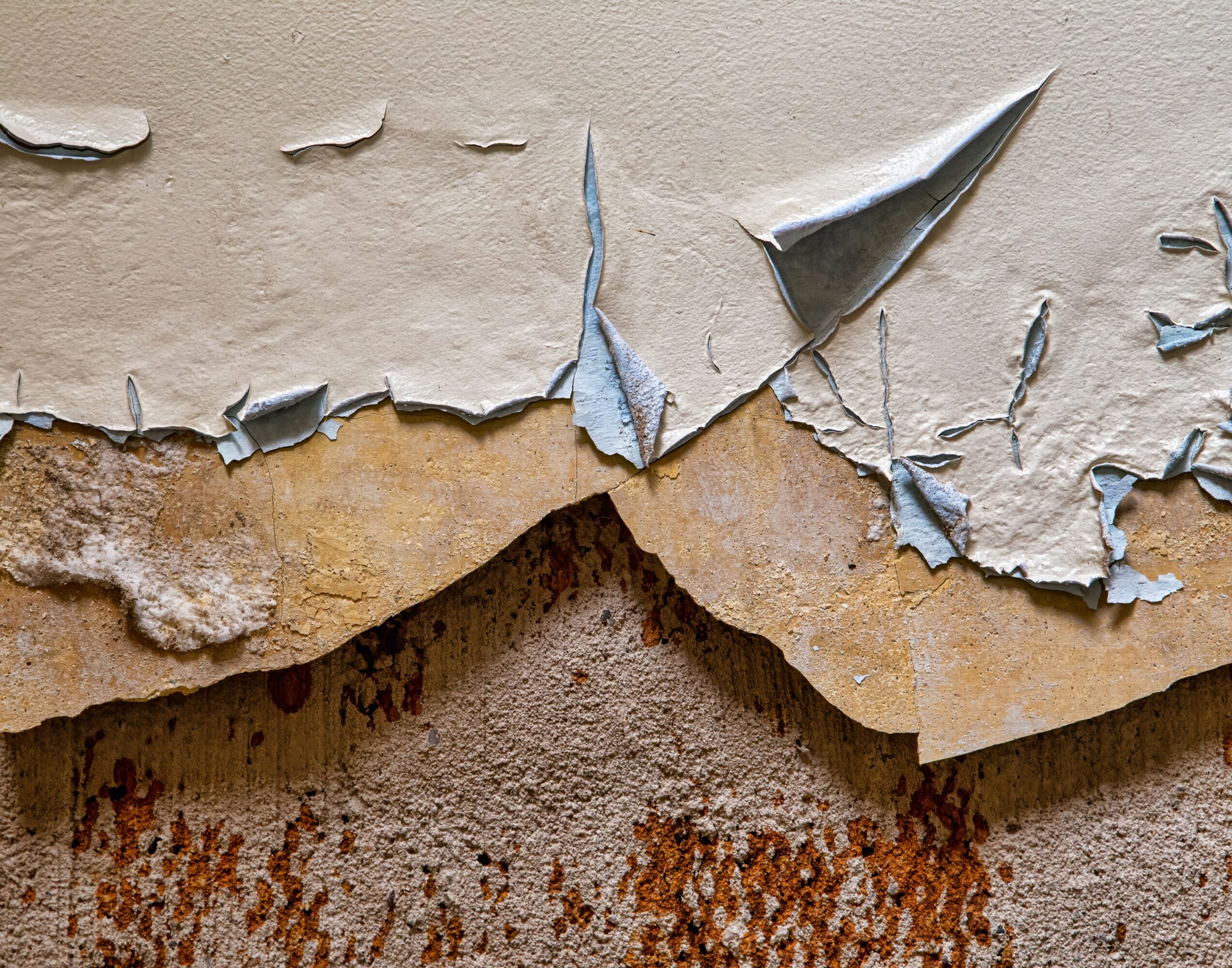