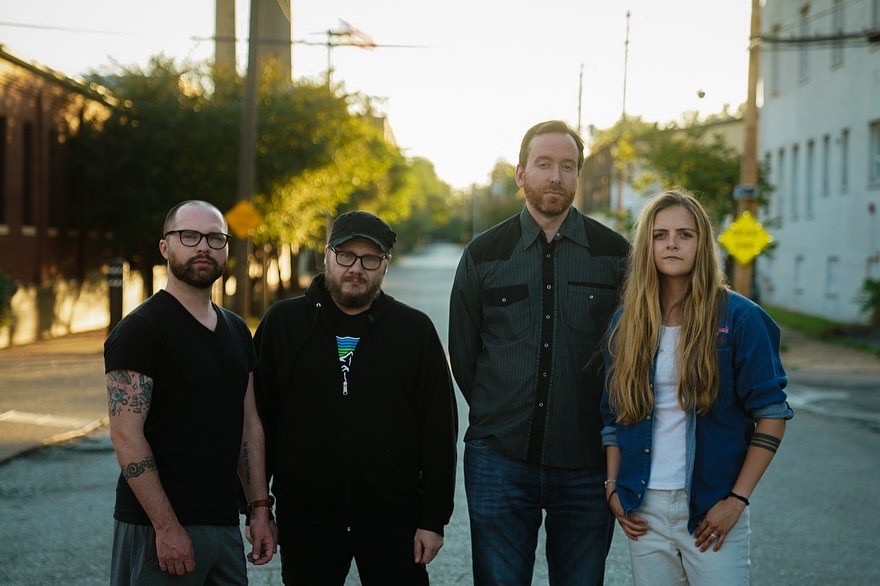 Today we’d like to introduce you to Molly Bazow.

Hi Molly, so excited to have you with us today. What can you tell us about your story?
I started playing music when I was about 7 years old. My parents had a sh*tty old electric keyboard that was the best thing I had ever touched. I played that thing nonstop until my parents put me into piano lessons. I didn’t care much about learning how to read music, but ever since then, I’ve been hooked. I’ve played in old-school gospel groups to heavy basement screamo bands; anywhere I could get my foot in the door. I didn’t care if I was good enough; if someone gave me the opportunity, I would surely be a part of it. I slowly started getting into electric and vocals; ever since then, those have been my main things.

I’m sure you wouldn’t say it’s been obstacle free, but so far would you say the journey has been a smooth road?
Growing up, I didn’t see many women in the hard rock scene. For a while, though, it was pretty male-dominated, at least in the mainstream rock scene. It was unique when a band had a frontwoman or a woman that played lead guitar. I think nowadays, the scene has opened up, and so many more women have had the ability to be a part of this awesome genre of music, which is really awesome! Finding my voice and individuality as a woman has been special for me. I never want to be overstepping, but it takes a lot for me to be able to belt a song, so finding that fine line of being confident in who I am as a woman musician and also not being someone that stays quiet has been something awesome to learn. The guys I play with now have been incredibly encouraging and given me a room at the table to be loud and speak about our ideas. It truly is a collaborative experience.

Can you tell our readers more about what you do and what you think sets you apart from others?
We’re a group of musicians who found each other in the middle of the pandemic. It was all online for me when I started. Our guitarist/writer, Seth, reached out to me on social media; it was history from there on. Everything we’ve recorded, from the vocals to the drums, was us individually in our homes recording our parts and sending them to Seth. It was a long formative process, but we all learned much about recording and creatively putting our flair on things. After listening to our recording, it’s insane to think we did all of that entirely by ourselves. We never went to a studio or sent stuff out to an engineer. It was just us by ourselves giving it our best shots. I think that’s something that distinguishes us.

What’s next?
We hope to record more stuff now that we’ve nailed down our recording process! I think more shows, more writing. More collaborating and just more awesome times together are stuff we’re looking forward to. I mean, the skies are the limit, right? We’re just getting started. 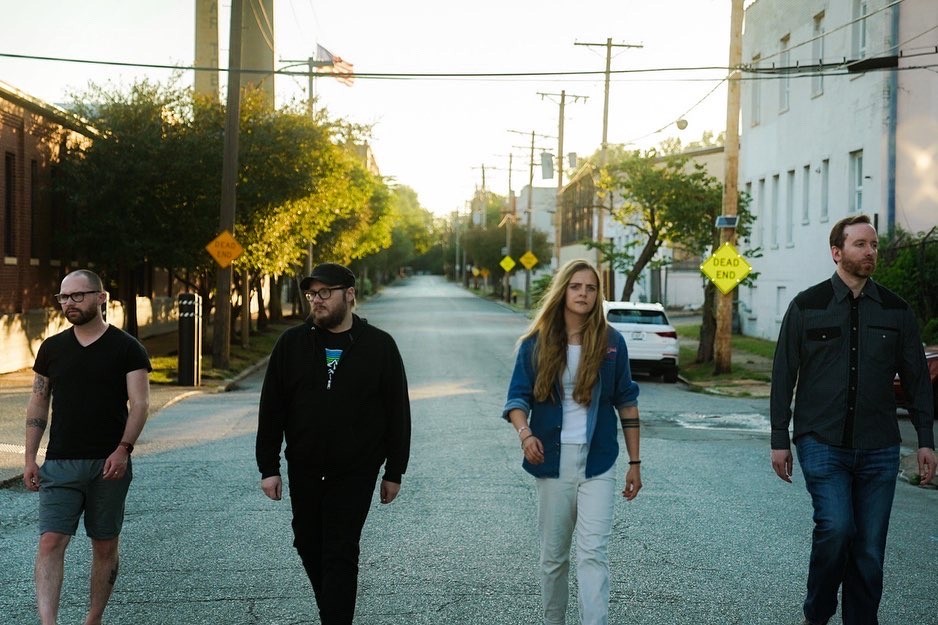 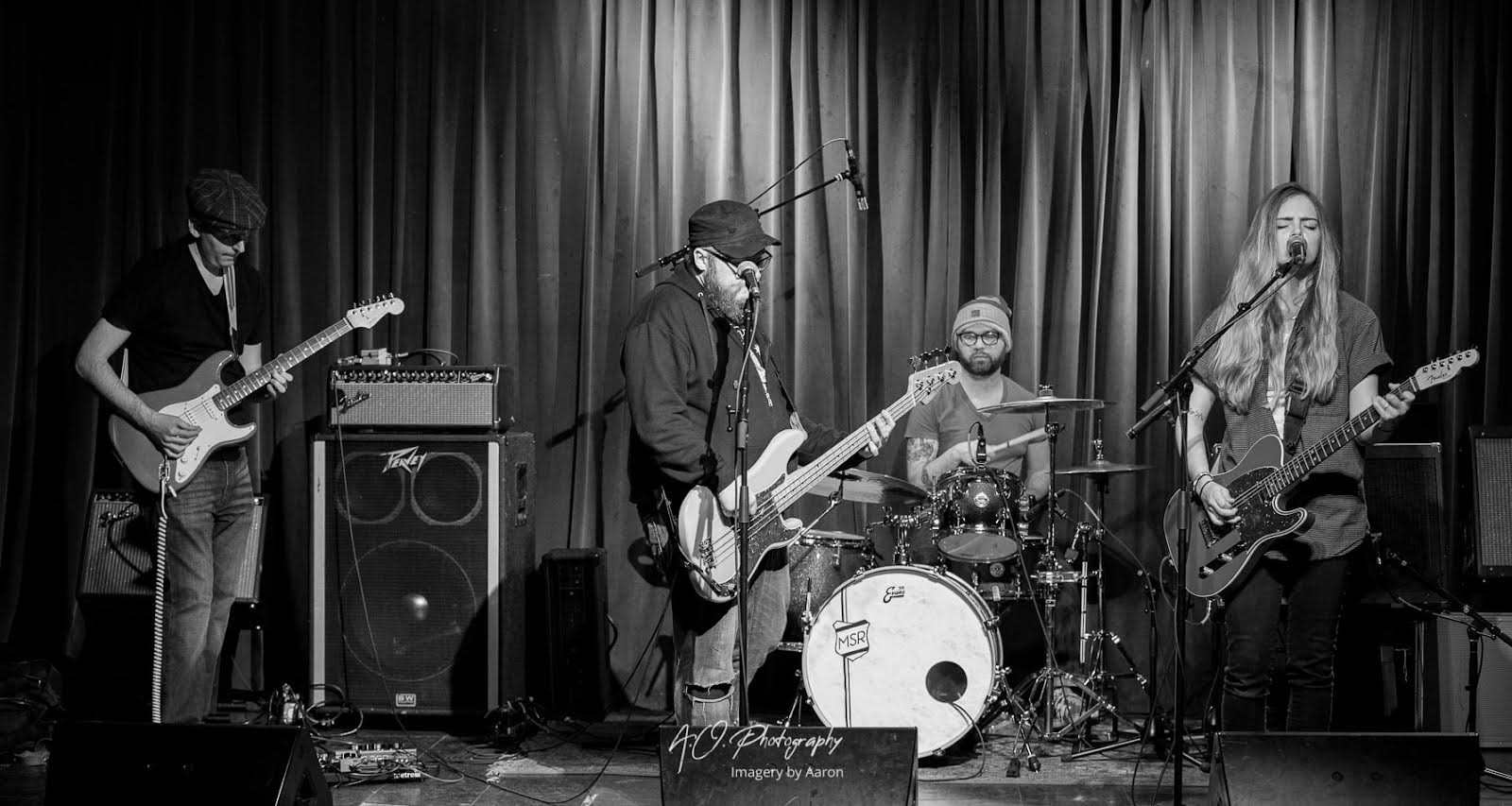 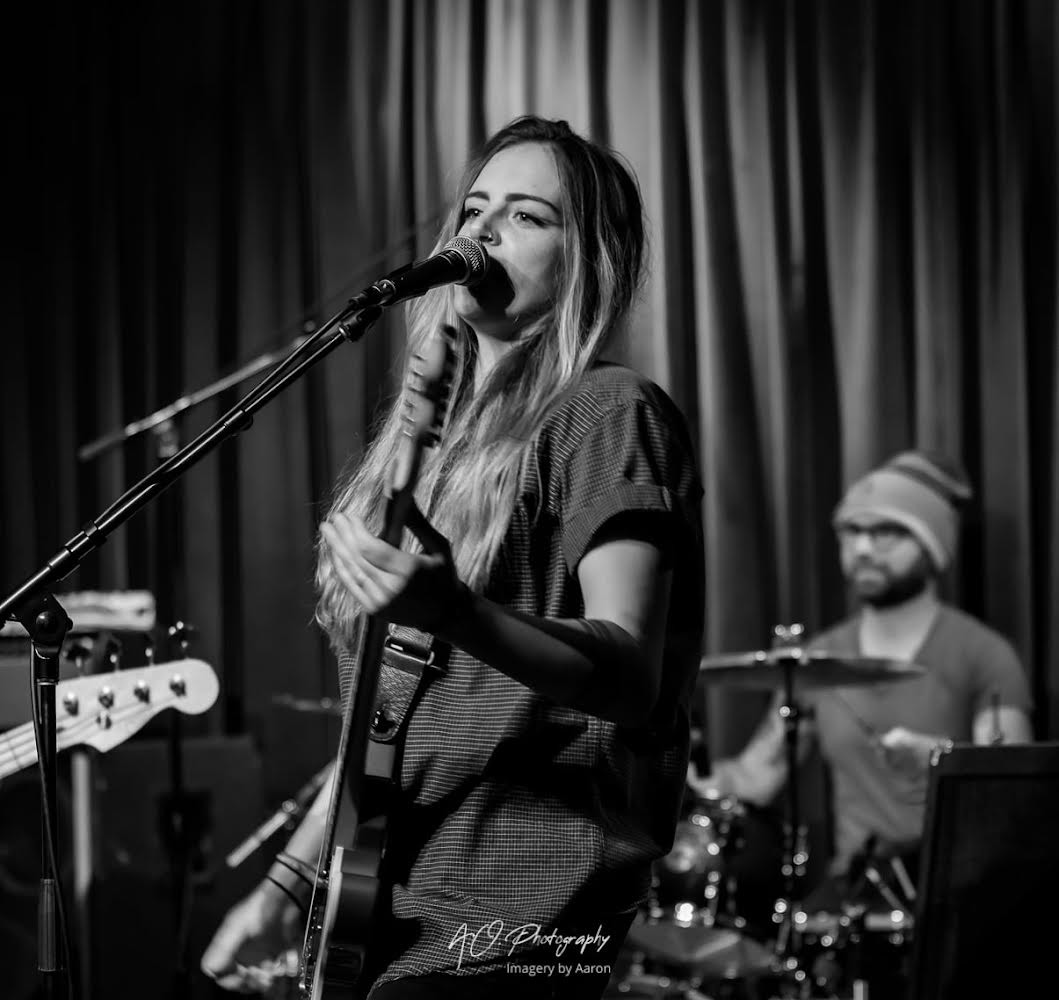