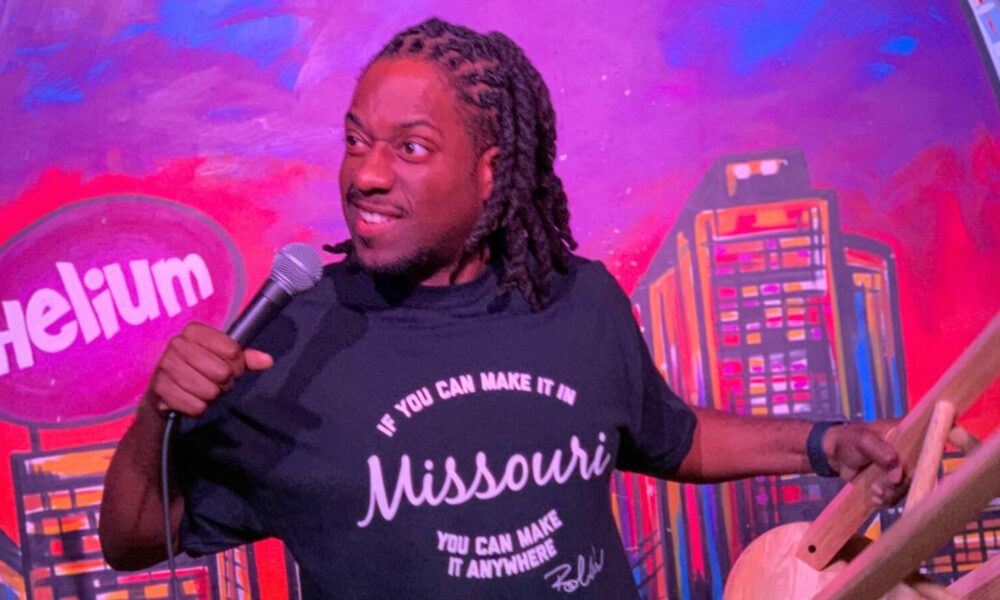 Today we’d like to introduce you to Mychael Anthony. Them and their team share their story with us below:

Mychael Anthony grew up just west of St. Louis in the City of St. Peters, MO. He began entertaining in preschool, where he was so full of energy and wit, his teacher gave him time in the early afternoon to entertain his classmates in her attempt to keep his comedic exploits to a minimum during class time. He did dance routines, mimicking Michael Jackson, and was a natural for leading roles in school plays where his range included a natural comic influence.

Mychael Anthony continued to act in plays throughout elementary school and high school. His roles included everything from historic plays to comedies and, at times, juggling appearances in two different plays almost simultaneously. After graduating high school and ready to hit the entertainment road, he instead paved the way with a college education from the University of Missouri-St. Louis. The acting bug forced Mychael to take classes at COCA (Center of Creative Arts) and The Muny. During those years, he literally paid for his dinner by performing, writing lyrics, rapping, and co-managing the group, KRT (Knights of the Round Table). Along with being the opening act for various rap groups, including 2Live Crew and performing at various Hip-Hop Clubs, he co-wrote songs used in sports highlights for both the St. Louis Cardinals and the St. Louis Rams. He and the group performed the songs live in the studio of News Channel 5 and Sports Plus in 2006 and 2007. In 2005, his group won the Midwest Market Addy Award for their Slackers store commercial. The group held the title of number one sales for hip hop selection in 2004 and followed with the title again with the release of their second full-length, They Fought in 2007.

As a natural entertainer, his writing and acting comfortably segued Mychael into stand-up comedy where his timing and observations of current events have made him a favorite at local comedy clubs. Within three months of doing comedy, Mychael was getting paid to host/emcee comedy shows on the weekend.

In 2010, Mychael headed for Hollywood. Performing background work as an extra helped land his 1st speaking role on the soap opera General Hospital. Needing a survival job, Mychael started working at the World-Famous Hollywood Improv Comedy Club. The Improv was a perfect training camp to learn the entertainment business and build contacts. While working at the Hollywood Improv and hosting weekly shows, Mychael was approached by TMZ. Shortly after working a few months with TMZ, Myke was asked to be an on-screen talent for TMZ‘s television show.

You can catch Mychael performing in clubs and acting in sketches with fellow comedians and actors in the Los Angeles & St. Louis area.

Can you talk to us a bit about the challenges and lessons you’ve learned along the way? Looking back would you say it’s been easy or smooth in retrospect?
There’s no story if there’s no struggle!! My journey hasn’t been easy at all. I’ve gotten accustomed to the grind. Packing up my life & moving to LA was a huge struggle. I didn’t know a single soul. Rent is ridiculous, you can see why the homeless population is so rampant. People live in their cars to see their dreams come true. I haven’t lived in my car yet, but I seen my fair share of roaches & feces (human or animal) in the hallways. You’re trying to get stage time in a town where Chris Rock could just pop in & take your opportunity to perform that night. Not to mention the crime & traffic. Been a victim of both. Luckily, I’m from the Midwest & knows how to hustle.

Alright, so let’s switch gears a bit and talk business. What should we know about your work?
I really enjoy making people laugh, which is why I’m a stand-up comedian. I’m not really known, but every once in a while, somebody will recognize me from being on TMZ’s TV show. I’m most proud of working with DL Hughley & my relationships with other fellow entertainers.

We’re always looking for the lessons that can be learned in any situation, including tragic ones like the Covid-19 crisis. Are there any lessons you’ve learned that you can share?
You have to be able to adapt & maneuver to your environment. Also, zoom comedy shows are TERRIBLE!! 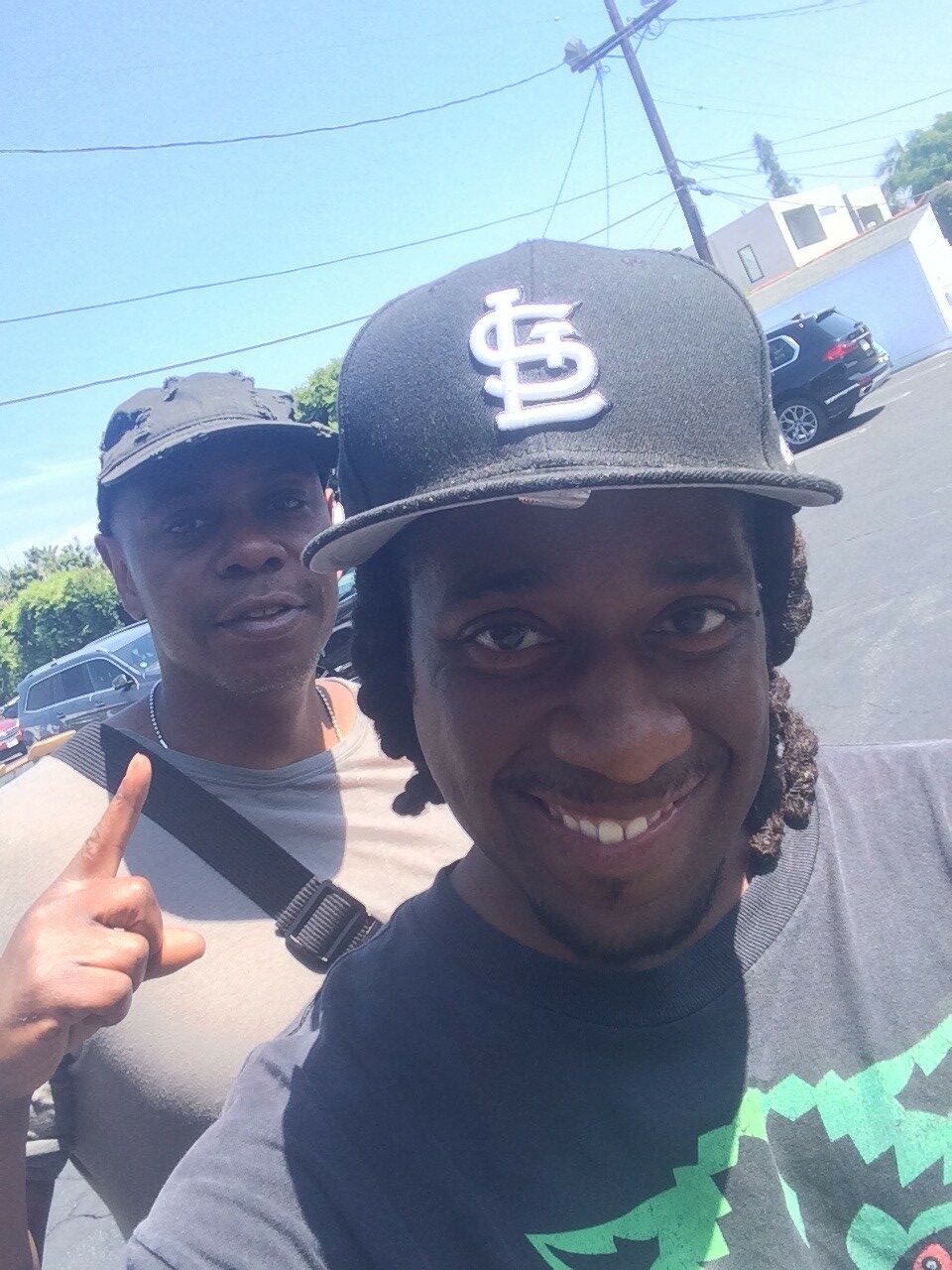 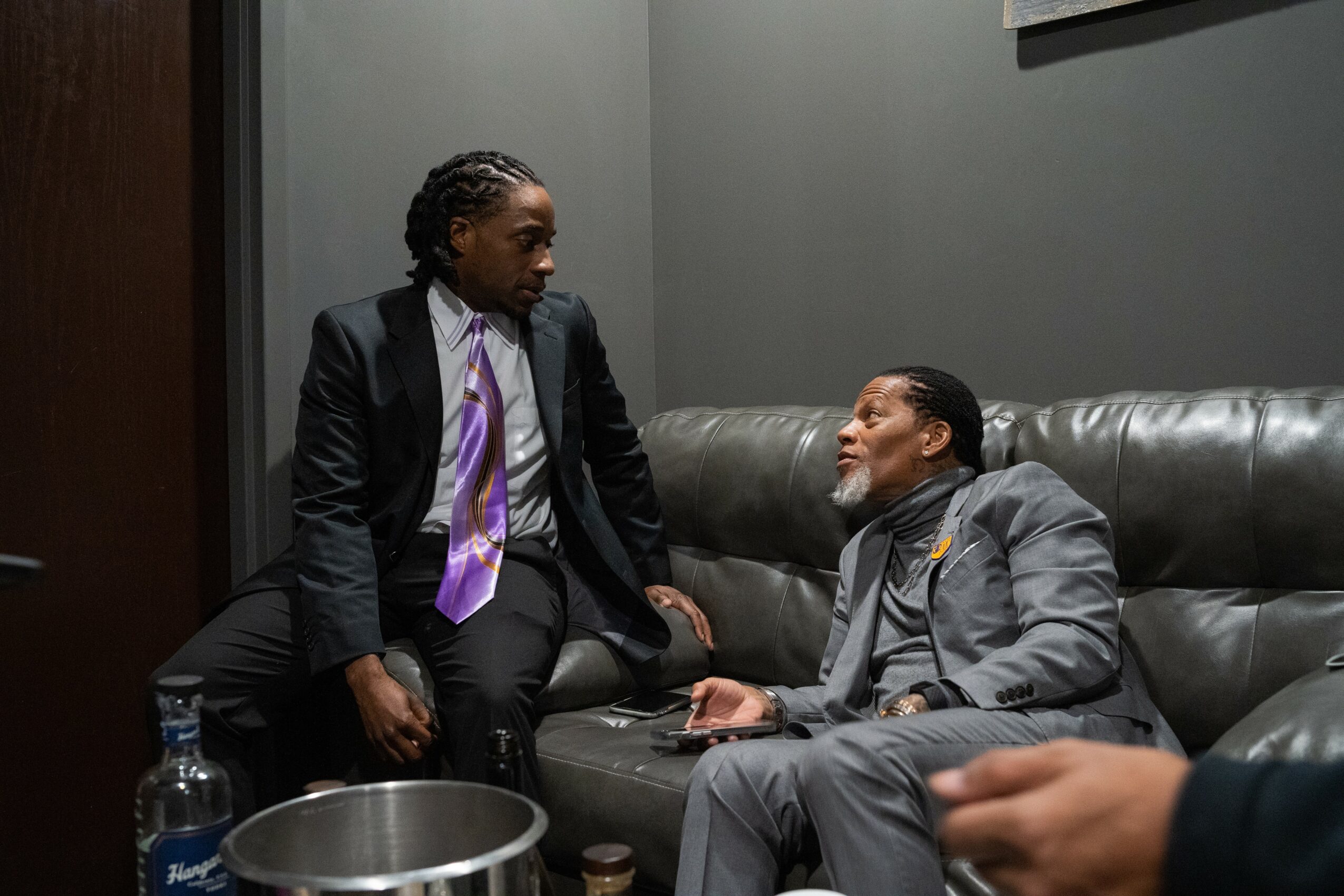 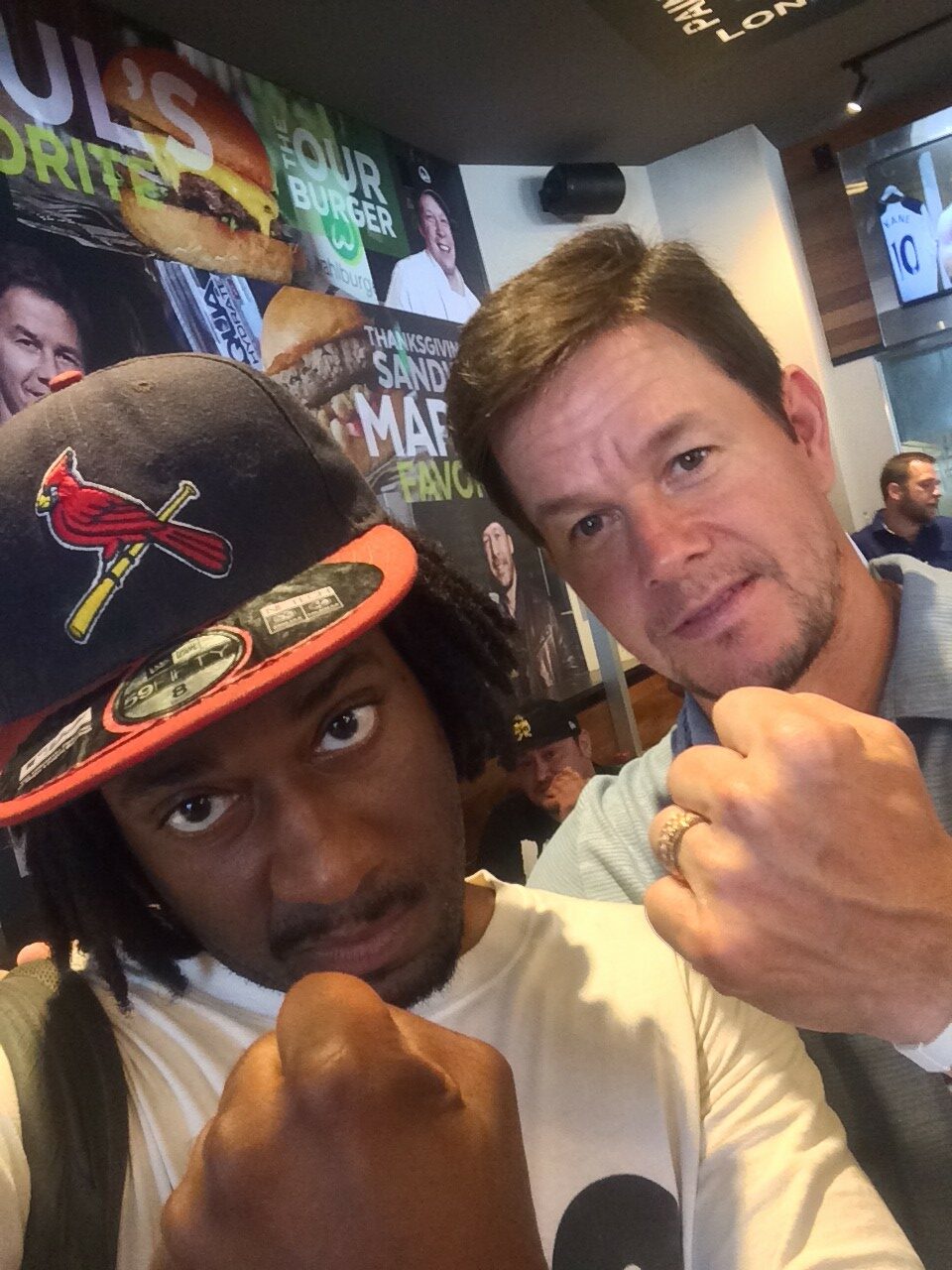