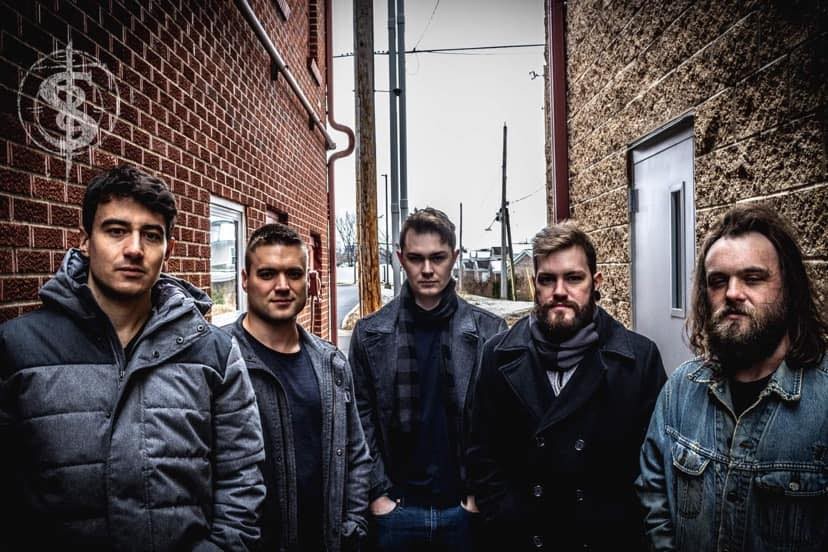 Today we’d like to introduce you to Sacrifice The Sacred. Them and their team share their story with us below:

Sacrifice the Sacred is a Progressive Metalcore band from Collinsville, Illinois. We were founded in early 2021 and finalized their line up in November of 2021. Taking a melodic approach to the typical Djent Metal sound, Sacrifice the Sacred consists of Devin Carter and Chris Peters on guitar, Kurtis Mraz on vocals, Mitchell Bailey on bass, and Jack Tripi on drums. The band members have a broad range of musical influences, but growing up with a passion for metalcore and progressive metal brought them together to form STS.

Meeting over Bandmix around March of 2021. Devin Carter met the group of Kurtis Mraz and Chris Peters to jam and see where things went. Originally he came over with a bass guitar rather than playing lead guitar like he does today in the band to play cover songs. After that first meeting, they decided to start the band Sacrifice The Sacred. After writing a few months, we released Catch Your Breath. A song about Devin Carter’s grandfather’s current struggle with lung cancer. Later on in the year, we released Stockholm Syndrome. This song is about mental abuse from someone you love and the journey to persevere from it. In the midst of releasing these singles we were trying out different members for Bass and Drums, but did not meet anyone that stuck with the band due to differences in musical influence, Kurtis and Chris then reached out to Jack Tripi who they had previously jammed with to try out for the place of drums, who turned out to be a great fit for the bands sound. A few months passed and through mutual friends, we got in touch with Mitchell Bailey who shortly after became our permanent bassist. This finally paved the way for playing live shows in 2022. We played our first show on January 30th and have two more shows on February 19th and 21th as well as two shows on March 2nd and 15th that will be up on our website and Facebook if you want more information!

Our newest single Djentleman is coming out soon (already out if this is published after March 2022) and we’re excited to include two reimagined songs that we already released with live drums!

Currently, we are working on a 6-7 song EP (Early Production) that will hopefully release in 2022! The EP design is one of our photos in this article and we want thank everyone who has supported us in the past half year starting things and in general. We also have a single that will be on the EP coming sooner! The song is called Djentlemen! We have many goals we want to hit this year outside of the EP including more merch options and are open to hearing our fan’s ideas!

We all face challenges, but looking back would you describe it as a relatively smooth road?
Our biggest struggle as a group has been finding members to stick with the band. It was hard to find the right people who could truly put in the necessary time into writing the kind of music we want to release. Like most bands, we have struggled with initially booking shows, getting our name out there/promoting, and all of the creative pieces-ie: artwork design, merch design, photography, social media posting, etc.

Thanks – so what else should our readers know about your work and what you’re currently focused on?
Kurtis is the Human Resource Director at a Law Firm originating in the St. Louis Area and spreading across 4 states, he has been in the human resource industry for over 4 years.

Chris is a data analyst on a trauma team at Cardinal Glennon Children’s Hospital. Additionally, he serves as an officer in the Illinois Army National Guard, and works as a part time personal trainer at Club Fitness. He also serves as an advisor to members of his old fraternity from when he was in college.

Devin is a welder for a company that makes HVAC units and other various parts to domes used for sports events and other purposes. He’s worked in welding for 5+ years and has even worked with robotic welders, and other industrial machinery in his trade.

Jack is a Sales Manager at a St. Louis based Staffing company that specializes in placing salespeople. He has been in Sales for 5+ years and the majority of that experience has been managing the full sales cycle within the recruitment world.

Mitchell works for The Illinois Center for Autism. They are a schooling program for children and adults that live with Autism. here I work as grounds and vehicle maintenance. It’s the most rewarding, growing and eye-opening experience I’ve had, from other staff down to the kids, I feel like there is always something I get to learn, whether it is about them, life or even random facts. I love what I do, what I’ve done and I wouldn’t change anything.

What matters most to you? Why?
As a metal band, we want to have a fun time writing music that people like. Our biggest goal as a band is to just have fun and see where the music will take us. When we play a show, we want it to be a time everyone in the audience remembers. 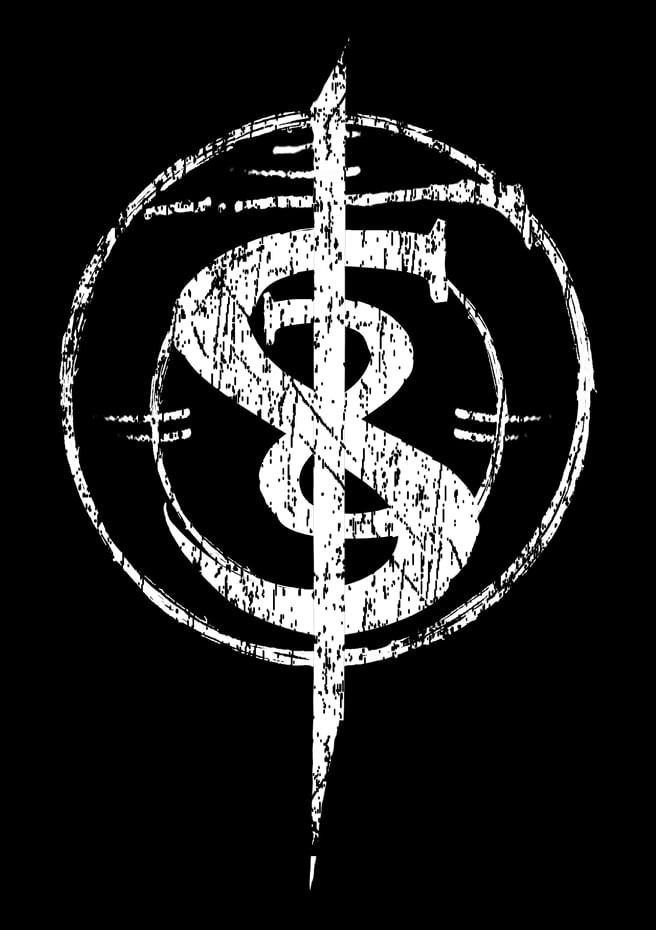 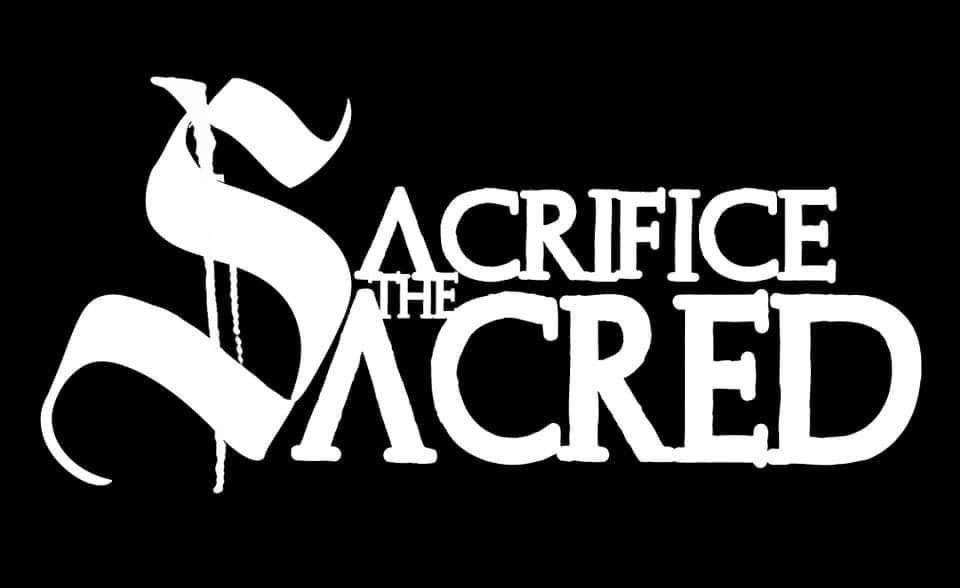 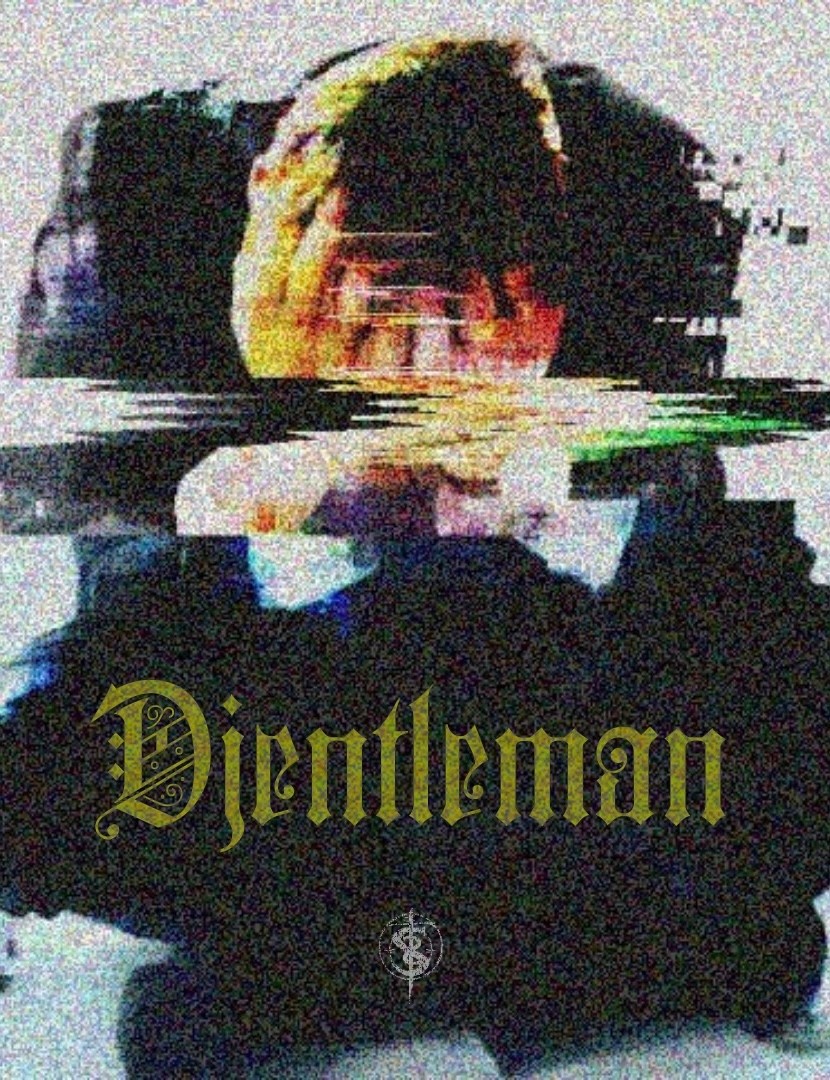 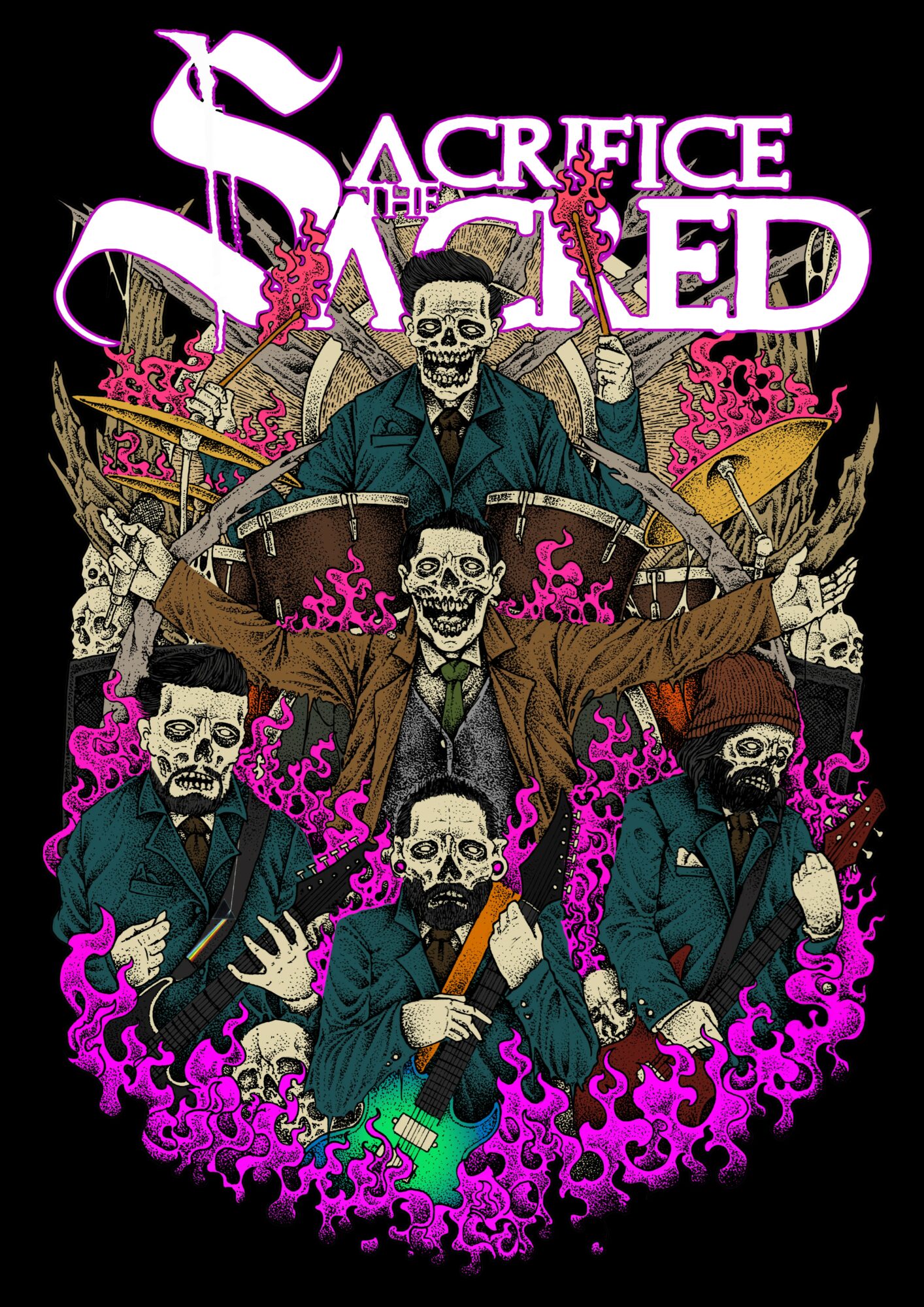