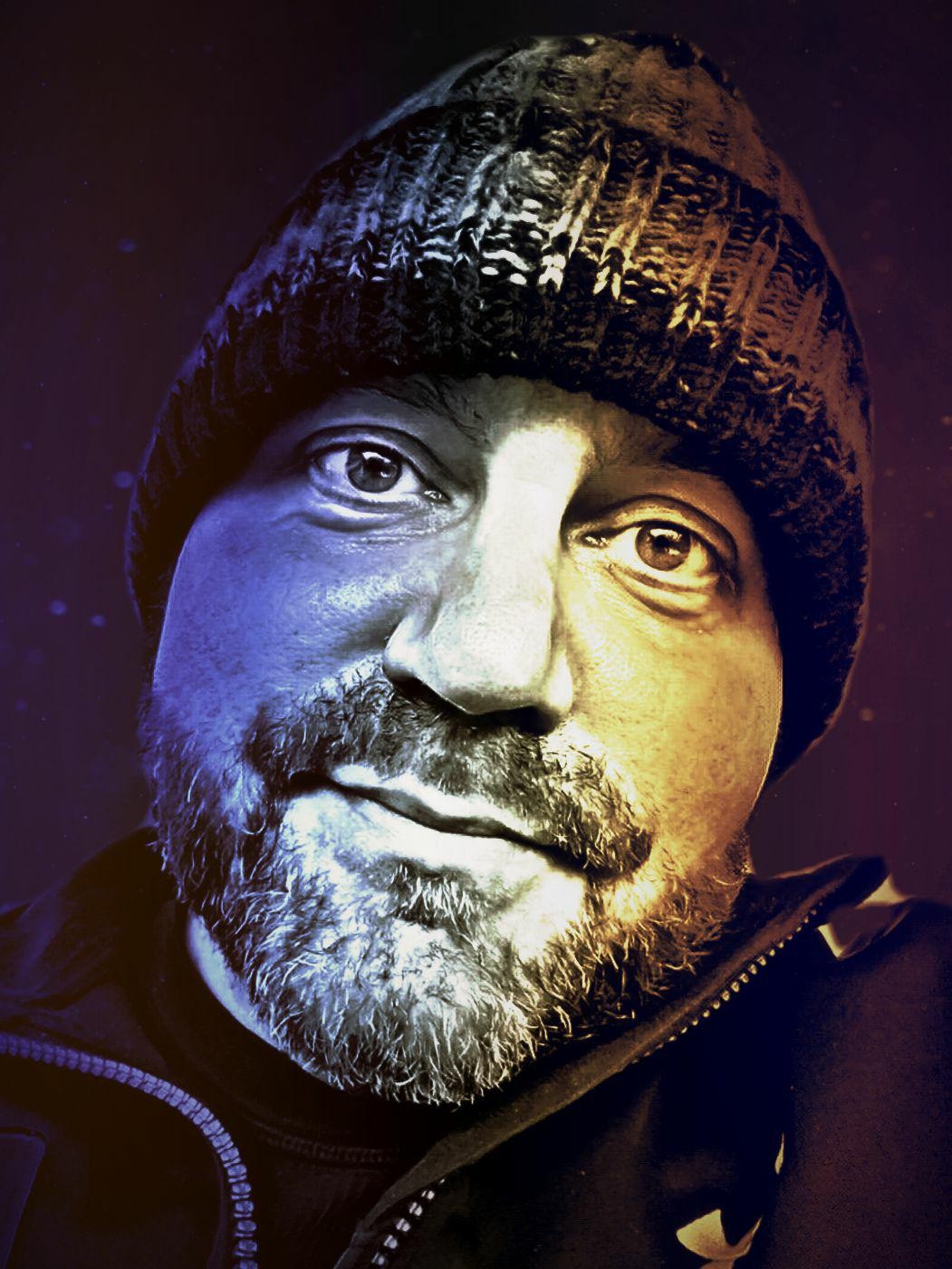 Today we’d like to introduce you to Scott Brown.

Hi Scott, so excited to have you with us today. What can you tell us about your story?
I started working in music in the late ’80s. As a freshman in high school, I started my own mobile DJ company for special events. I learned a lot about crowd control and when to deliver the right vibe at the right time. I continued to play hip-hop shows through college at clubs around town. In 1997 I moved to Chicago and found the club called Crobar. I would go every Saturday and loved the unity and vibe on the dance floor. It was there I decided to jump into the electronic music scene as a DJ.

I used the moniker “Cypher” and played several shows in the Chicago area before moving back home in early 1999.

After my move back I was introduced to several people who gave me a shot to play their events. At the time I was one of the only people playing UK hard house music in the scene here. Things just exploded from there. People really gravitated to that sound and the support and booking were coming every weekend. Built-up quite following over those years…

Over the last 21 years, I have been part of several world tour events with large acts.

In 2016 I decided to put the live shows on hold and focus on music production. In 2017 I started my own label called Beautifully Relentless Music. I wanted total artistic freedom to create what I want music to be. No boundaries.

Since the inception, I have had the pleasure of working with people all over the world. Creating many different genres of music.

I use social media a lot to find undiscovered artists and collaborate with them. Covid made this practice commonplace and it really worked for me as a lot of artists were just sitting at home not doing shows etc.

I am one half of the group Voxx & the Hound. A conscious hip-hop project with local lyricist Matt Beatty. He have produced 2 full albums in 3 years.

My other moniker is Unkle Skock (name comes from my little nieces and nephews not being able to say Scott… they say Unkle skock) It’s under that name that I produce everything else not hip hop such as folk, electronic & downtempo music.

Continue to make music and very thankful for all the people who listen and support the movement.

Would you say it’s been a smooth road, and if not, what are some of the biggest challenges you’ve faced along the way?
It’s always a struggle. The struggle is both internal with coming up with new projects and the external would-be getting people to listen. We live in a 30sec society. People don’t really listen anymore…they scan. Kids are the worst. Attention span is that of a squirrel. I miss the good ol days of buying an album, sitting and listening all the way through.

Alright, so let’s switch gears a bit and talk business. What should we know about your work?
I specialize in creating concepts and collaborating with others. I also go into everything not expecting any return. Give without expectations is my motto. The people I collaborate with will tell you the same. I just love creating things that will be here long after I am gone from the earth.

Where do you see things going in the next 5-10 years?
I find it quite inspiring that people are able to create music without spending millions of dollars with big studios and equipment. Some of the best producers I know make music in their bedroom. Everyone should be able to afford the tools necessary to pursue their passion.

Streaming has changed everything. The cost to get in and exposed is much cheaper now than ever. 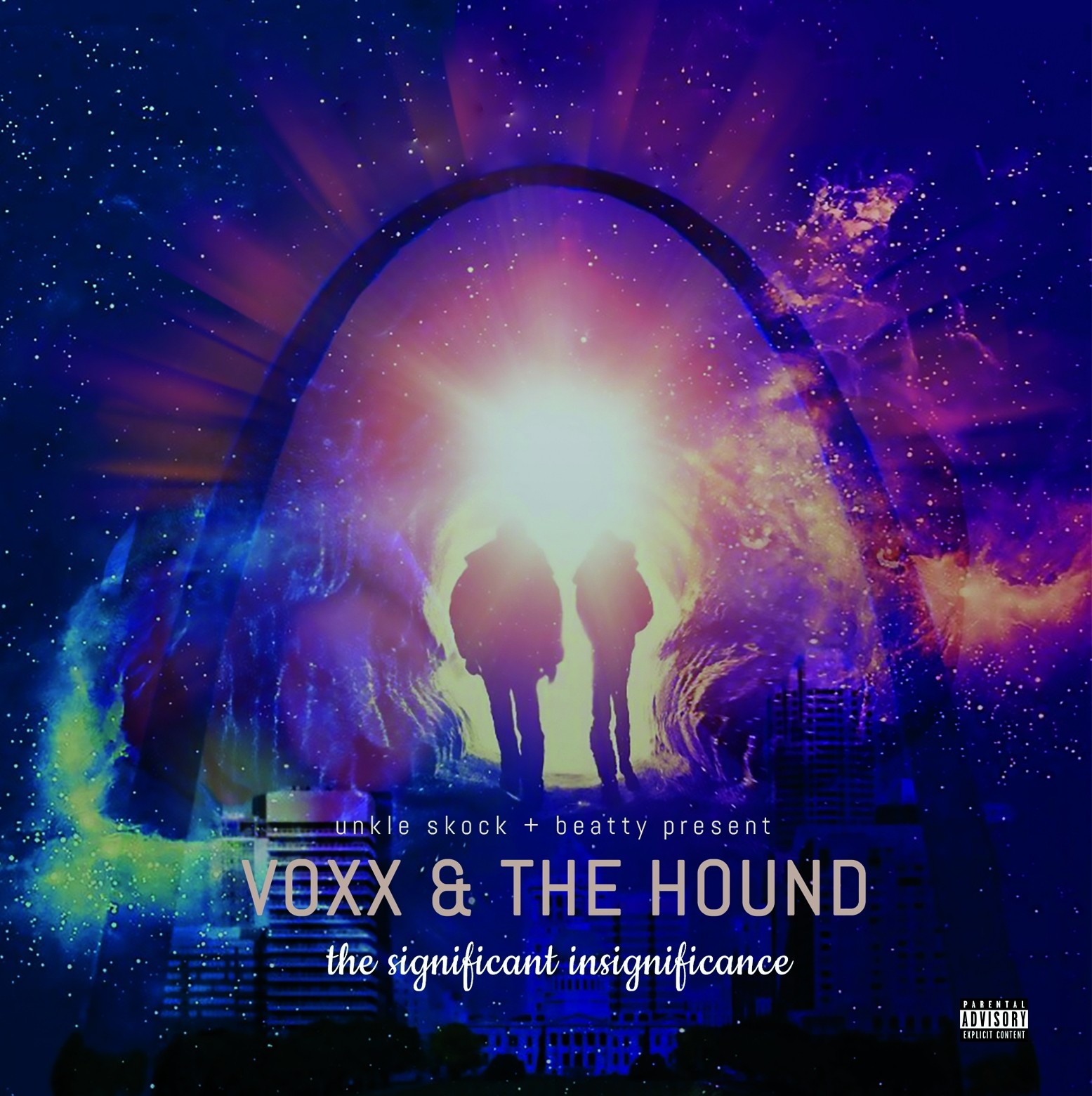 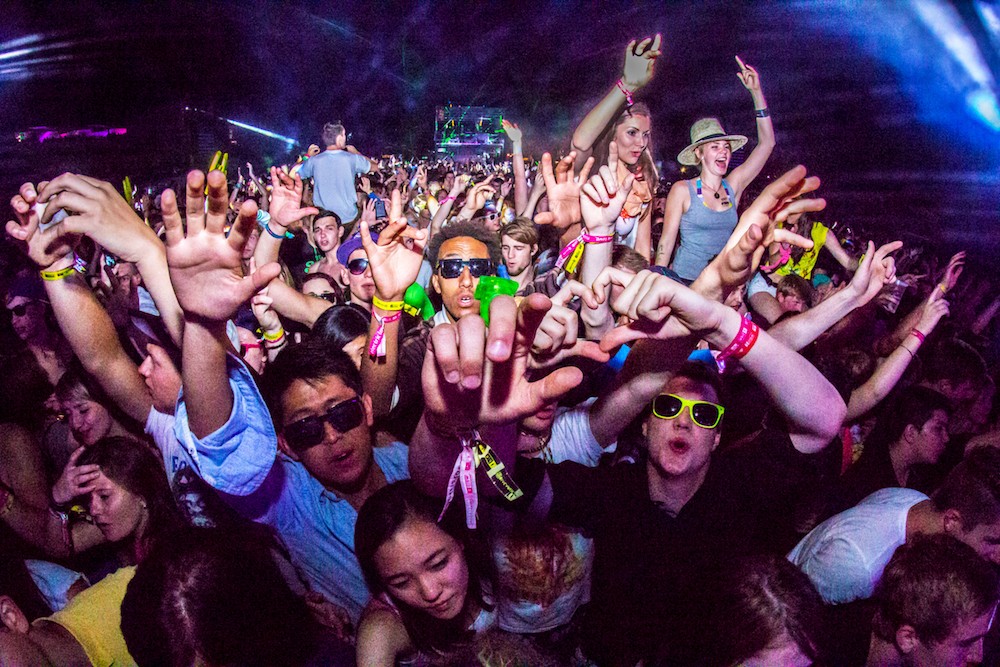 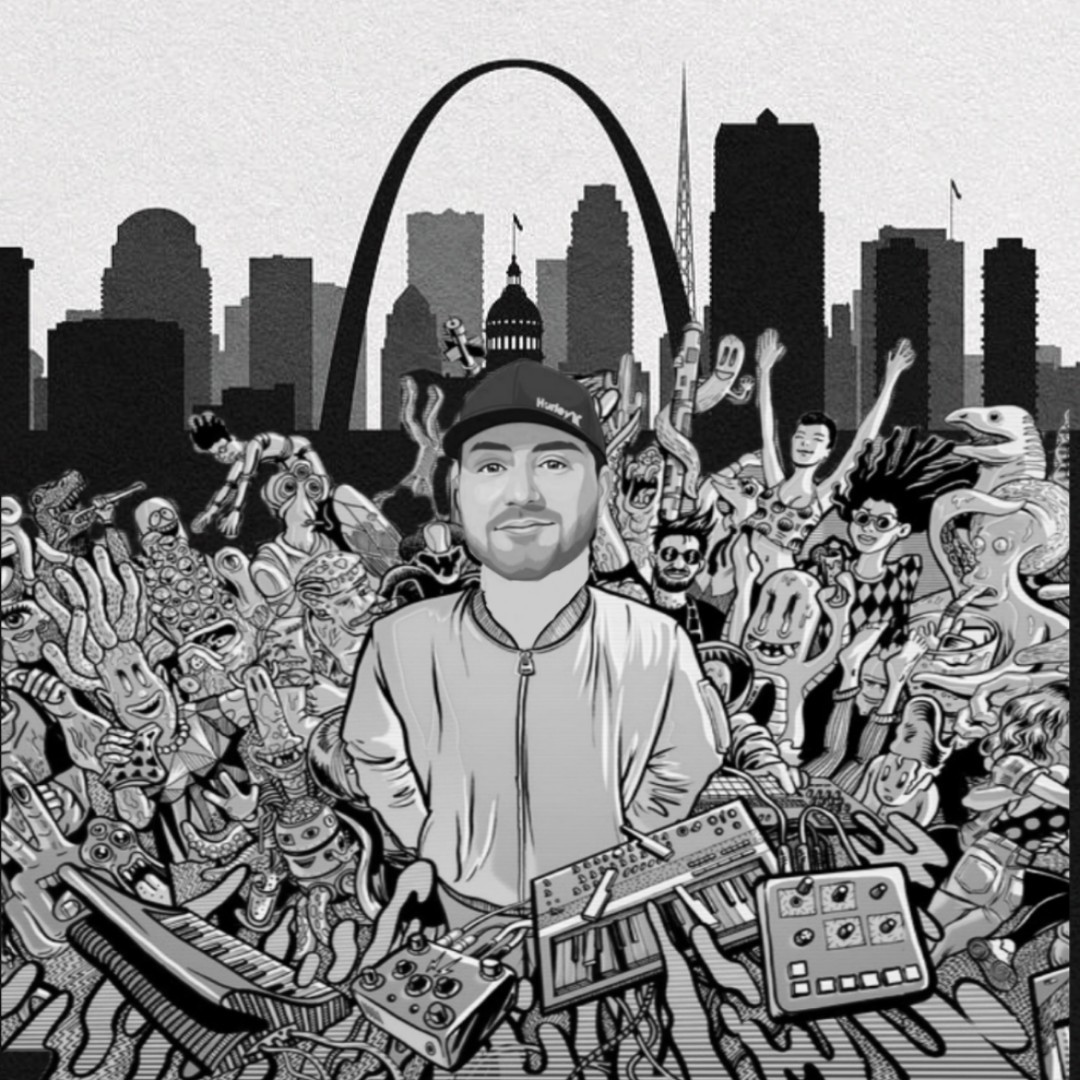 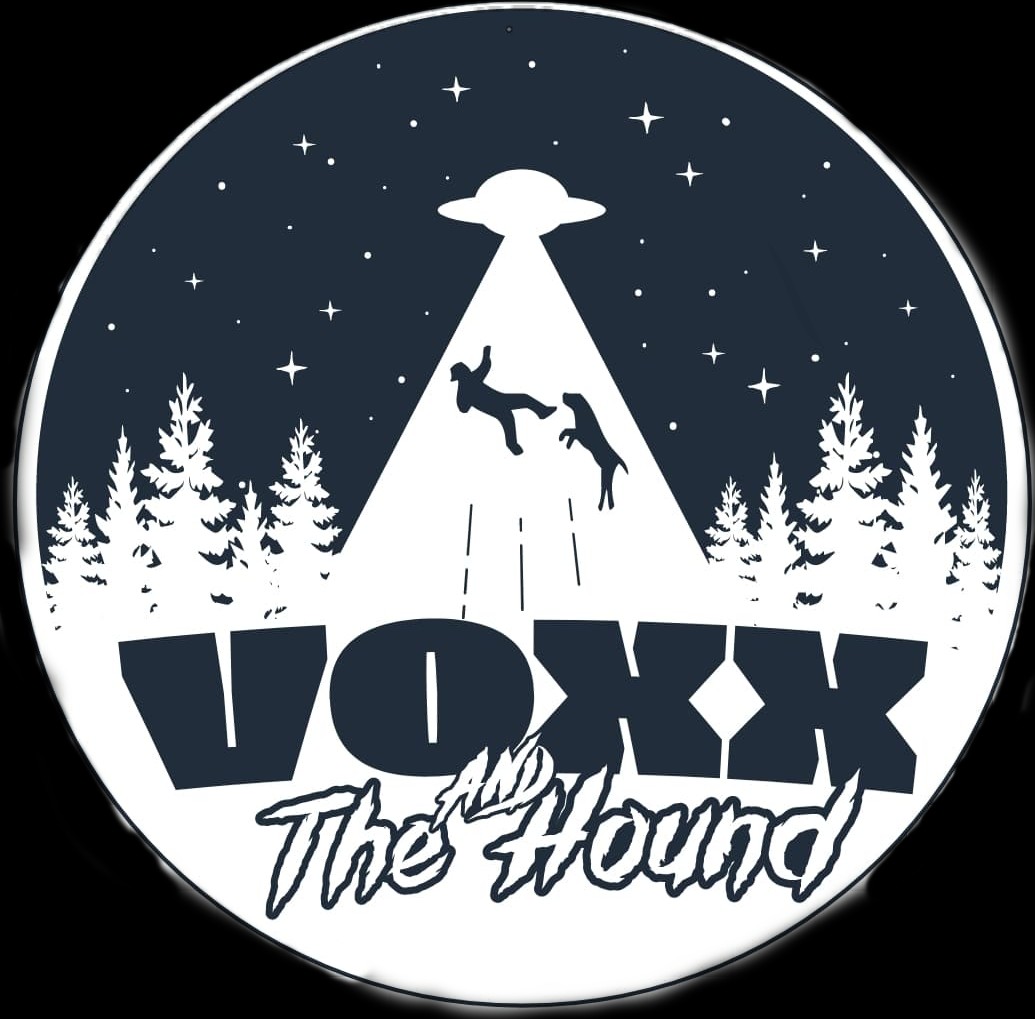 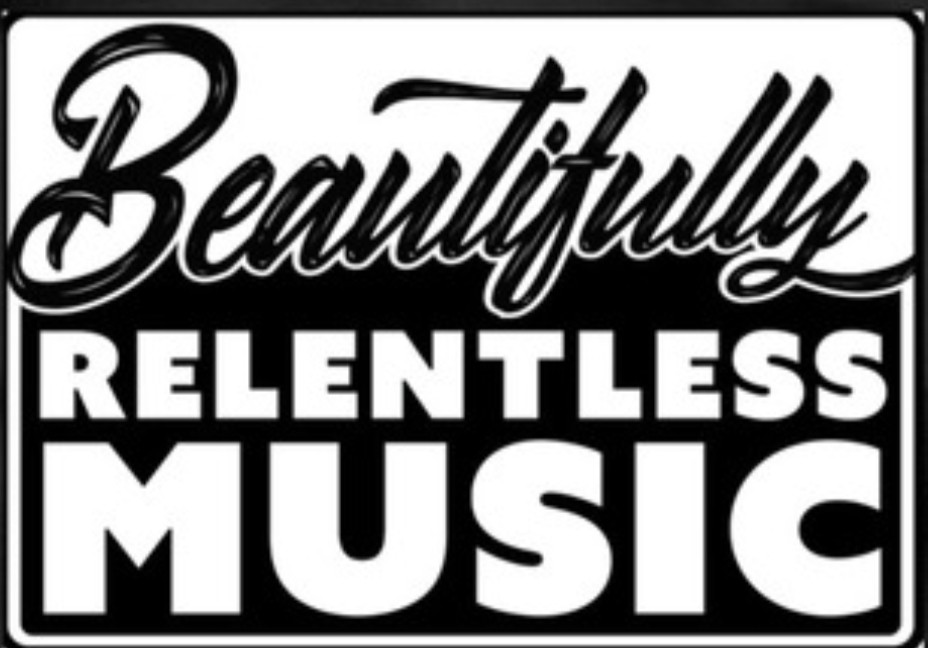 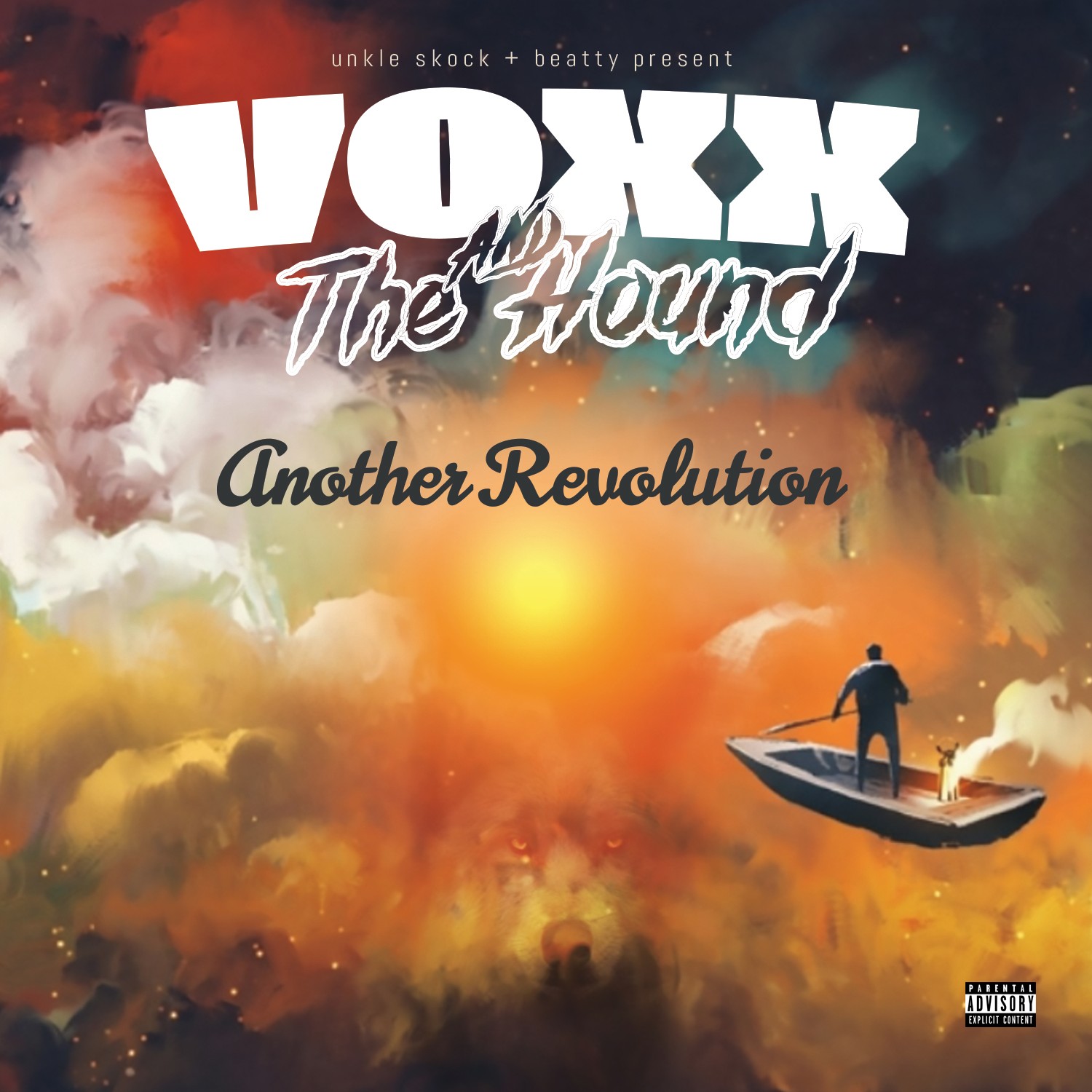