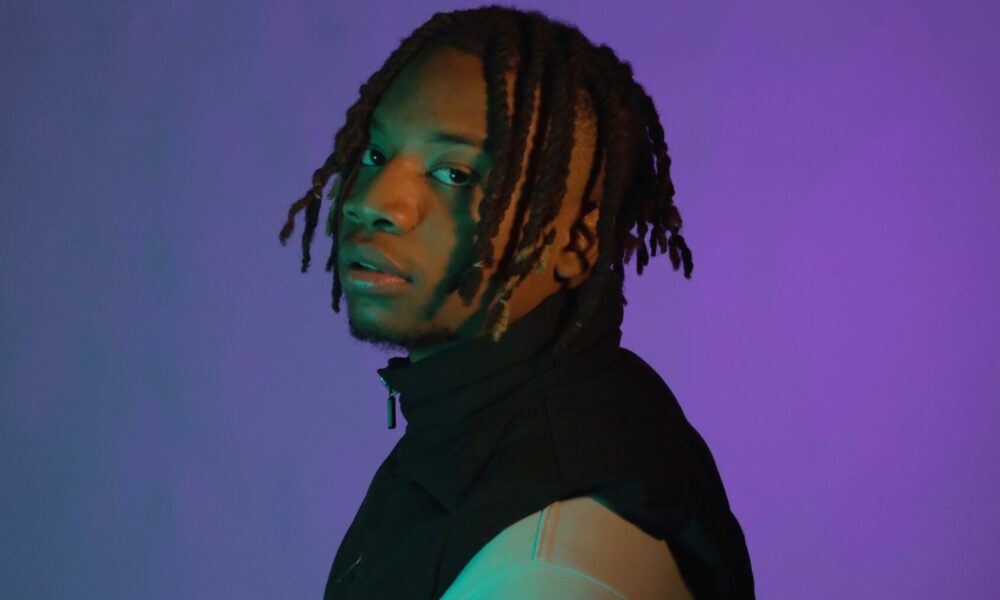 Hi Sensei!, can you start by introducing yourself? We’d love to learn more about how you got to where you are today?
Since I was very young, music has always been a big part of my life. From singing in the children’s church choir to playing all types of instruments (namely the piano, violin, euphonium, tuba, sousaphone, and briefly the guitar) there wasn’t a time that I can remember where I wasn’t doing something musically related.

Early on, I listened to a lot of Christian rock and West African Afro-Pop. So from a young age, the melody had always been something that I was drawn to. I didn’t really get into rap until later, and even then, it was through songs like Walk This Way by Aerosmith & RUN DMC and Let it Rock by Kevin Rudolf & Wayne. But with that being said, discovering this music did not get me into rapping.

I found this music during elementary school, and around that time, my true passion was building stuff. You know, Knex roller coasters, LEGO NXT Robots, origami, and other things of that nature. It wasn’t until my freshman year of high school that I really became a rapper. During this time, my friend Elijah was flooding SoundCloud with diss tracks and parodies of popular songs and my classmates were loving it.

I thought to myself if he could do it, so could I. At this time I was in the school band, playing the tuba, and looking back, the dude used to come to my games and clown me on some point-and-laugh type stuff. He had always been a great friend (and to this day that’s my guy) but this was 2015/16, the roasting era, and everyone was fair game.

So one day when I didn’t have class, I went to the car and recorded my first song on my school iPad to the instrumentals of “I Got B*tches” by Ugly God and John Cena’s “The Time is Now.” I called the song “Living Like Jerry” and that’s where Lil Boaten was born.

While the song was 3 minutes of throwaway bars with no autotune, I made sure to throw a couple of shots at Elijah in there too. Spamming all my contacts with the SoundCloud link, I let everyone at my school know that a new threat had entered the building, and when I came back to school Monday, my spot had been solidified.

I was a rapper. But honestly, I only did it to prove a point. I had no intention of keeping it going. And I didn’t. After that song, I stopped rapping for like a year, only to drop one more song and dip again. It wasn’t until my junior year that I came back as Sensei Chanel and really began to give this thing my all.

Alright, so let’s dig a little deeper into the story – has it been an easy path overall, and if not, what were the challenges you’ve had to overcome?
To be completely honest, it has had its ups and downs. When I put out my first song in 2016, it racked up a cool 10k before I made it private just off of the goofy bars and John Cena beat in the second half. My second song did even better, shooting past 30k before becoming private a year later.

Once I started taking my music more seriously in 2019, the quality became much better, but by then, I had to start from scratch because of how long of a break I took. As annoying as that may have been, it taught me a valuable lesson about consistency. But while I was in the middle of a pretty consistent run, not even two years in, I nearly got sued and had to change my name from Sensei Chanel to Sensei! , which is what I go by to this day.

However, while my name was in the process of changing, I had to go dormant for like half a year (since my Apple Music name change request was still processing and going by two names at the same time was too confusing.) Other than that, it’s been a great journey, and I am very appreciative of all the great people I’ve met and the support I’ve gotten along the way. It’s what keeps me going and I wouldn’t trade it for anything.

As far as my creative work, I like to take my time. Sometimes the pace that I move frustrates me, but by reminding myself to have fun throughout the process, my mood towards creating changes in an instant. I’m still on the come up and have a long way to go, but trusting the process and staying determined have kept me sane.

Shoutout to Cuatro (FKA Willy D), oipeee!, Jamal Fuego, Mousha, Lil Tad, Ryan Gipson, and everyone else that has believed in me since the beginning by the way!

Alright, so let’s switch gears a bit and talk business. What should we know about your work?
I am Sensei!, the rapper formerly known as Sensei Chanel.

I specialize in music production as well as video editing. As far as what sets me apart from others, my strong suit is definitely my melodies and the way I go about making music.

I am also known for tricking people into shaking my hand to find one of my business cards in their palm once I let go. I am extremely proud of my first full-length project “Kartel, Vol. 1” which is available now on all streaming platforms.

Make sure to go check it out!

What matters most to you?
The most important thing to me is keeping my integrity and doing things that I am proud of.

Whether it be in music or in life, I never want to look back and feel ashamed of anything that I’ve done. With that in mind, I try my best to treat everyone with respect and common decency. 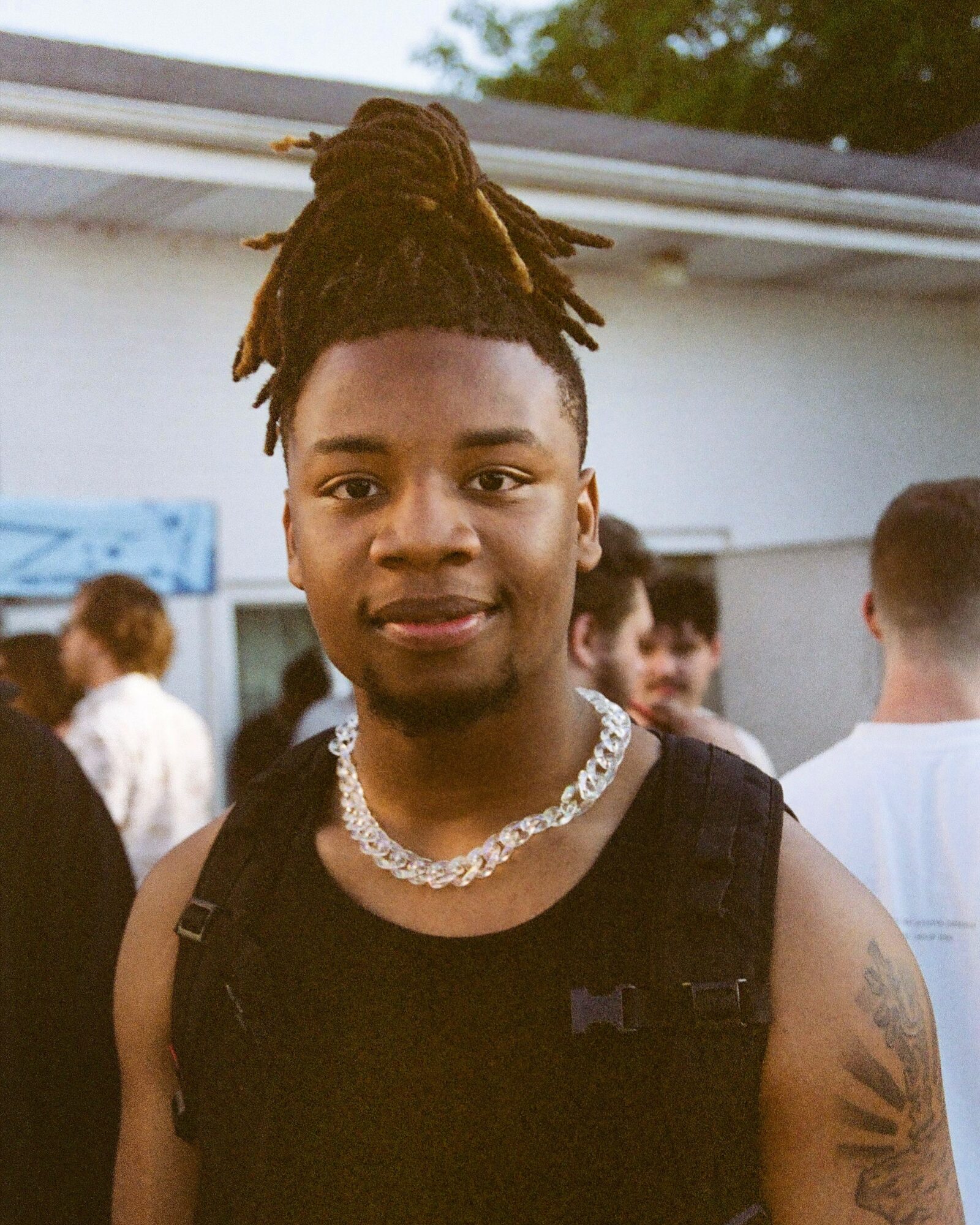 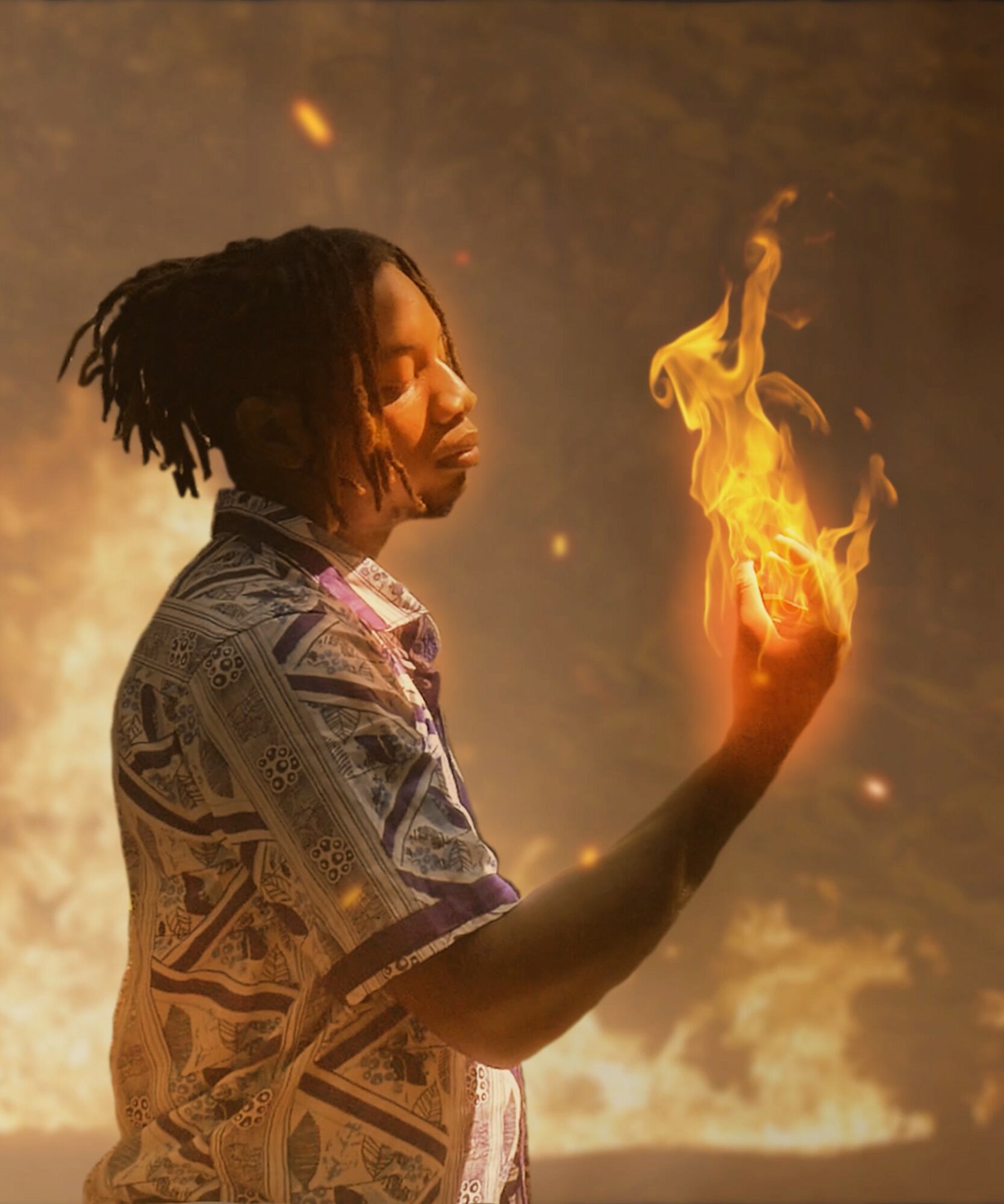 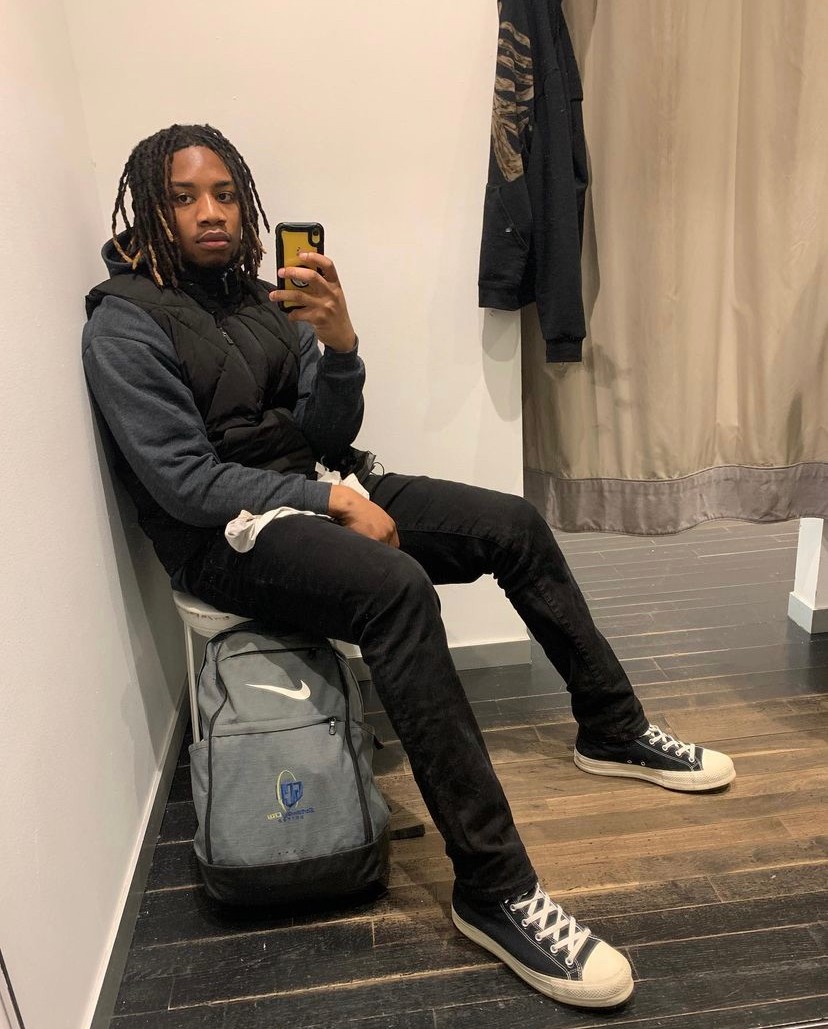 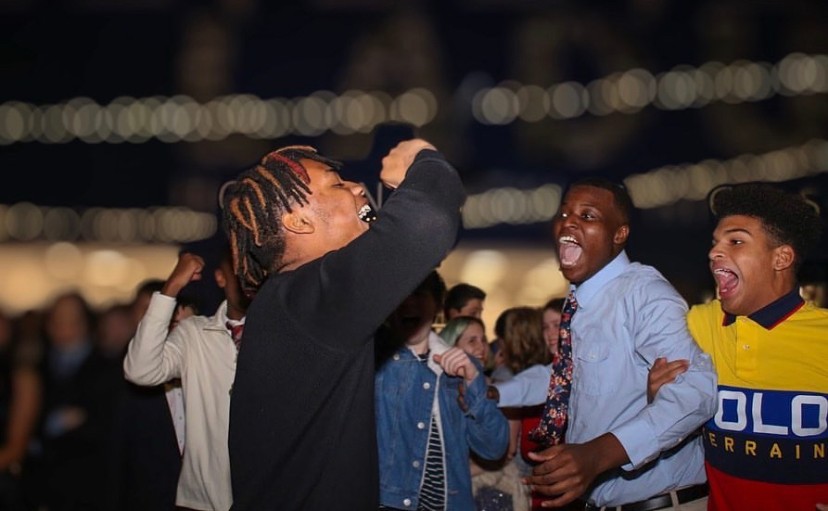 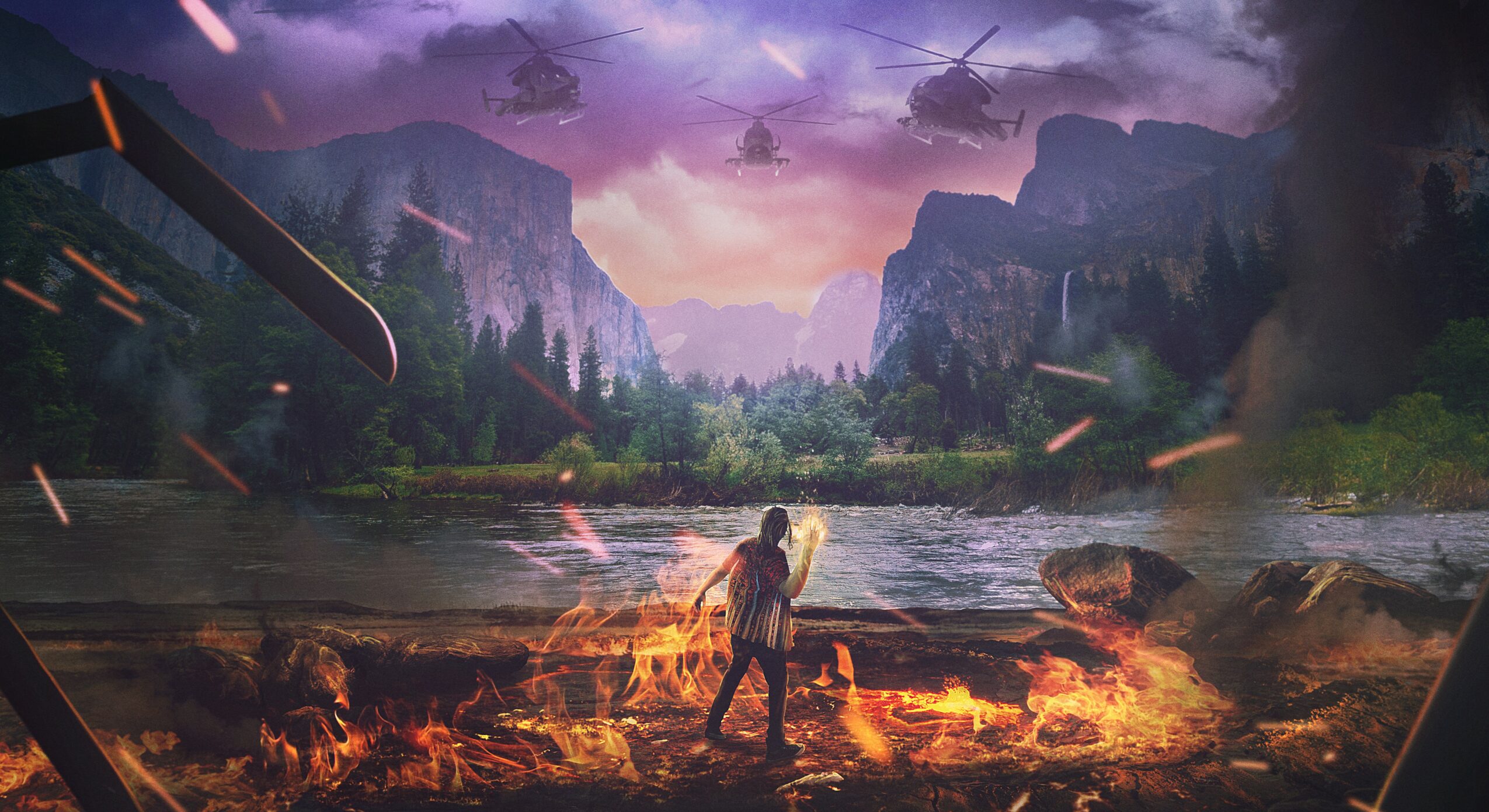