Today we’d like to introduce you to Starseed Productions Taio Sweet & Ciara Flack.

Hi, Starseed Productions. Thanks for sharing your story with us. To start, maybe you can tell our readers some of your backstories.
We started Starseed Productions amid Covid. It started with a $300 Canon camera and a vlogging Sony camera. We slowly grew more and more into the art of telling stories visually. Taio had no experience in film and reached out to a film school based in Florida and was denied admission due to financial reasons. With encouragement from his partner Ciara, He decided to message the school’s president about who we were and what he wanted to do in the film world and received a full scholarship. Since he started, he and Ciara have dedicated their time to learning everything there is to learn. They went from basic equipment to 40-50k in equipment equity with the dream of building something bigger for all of St. Louis: a series of multiple film studios called Starseed Studios.

Would you say it’s been a smooth road, and what are some of the biggest challenges you’ve faced along the way?
The obstacles we faced as artists trying to survive financially on their art in a saturated market were like many others with similar skills and better talents. Finding others who share our vision is important to us—and building ourselves and trying to find those Individuals has proven to be hard. But we refuse to give up.

Appreciate you sharing that. What else should we know about what you do?
While we create photography and videography content full-time for businesses and influencers, we carry even bigger goals than that. We intend to be my generation’s first wave of new directors and producers. I do not wish to replicate what the successful directors of their time have done, as they didn’t replicate the directors before their time. We are going to be the new wave. We believe the Era of Hollywood is over. The whole idealism that you have to move to Los Angeles to be someone couldn’t be farther from the truth. Unfortunately, the people who move to Los Angeles move there to become famous. And they are missing the whole concept of Hollywood. “You don’t move to Hollywood to become famous. You move to Hollywood because you became famous.” Those who have grown up there have more room to grow because it’s their environment. To stop this charade of Hollywood from capitalizing on the millions of “creatives” who move there, we need to dismantle it first. Show people what the truth is. In this day and age, you can become famous from anywhere in the world.

As you know, many “creatives” come from small places, work hard, and grow until they decide to move to Los Angeles. Our mission is to create a new wave of “creators” and prove that you can live anywhere and create. Long term goal is to start a school for artists in the Midwest who want to grow here—teaching audio engineering, digital cinematography, film, graphic design, esports, and more.

What characteristic of yours would you give the most credit if you had to?
Holding authenticity and Not being afraid to be bold will set us apart. Now, more than ever, originality is needed. Telling our own stories is what is needed. We are looking for more people. Artists, editors, models, actors, and investors. People who see the vision. We are looking for you. We will build the media industry and set a new standard for what artists can do in the Midwest. By starting to provide them with a place, they can create. 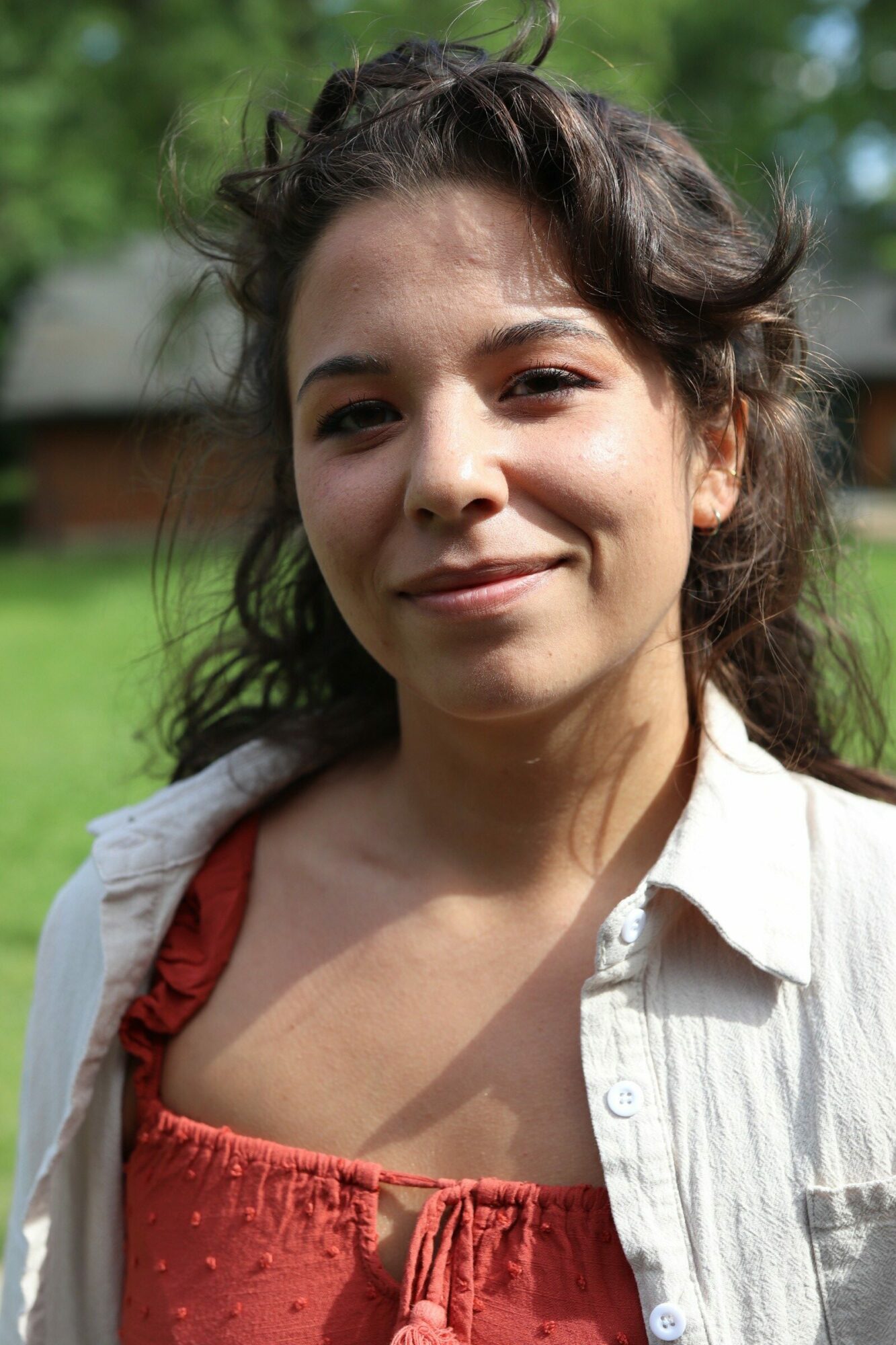