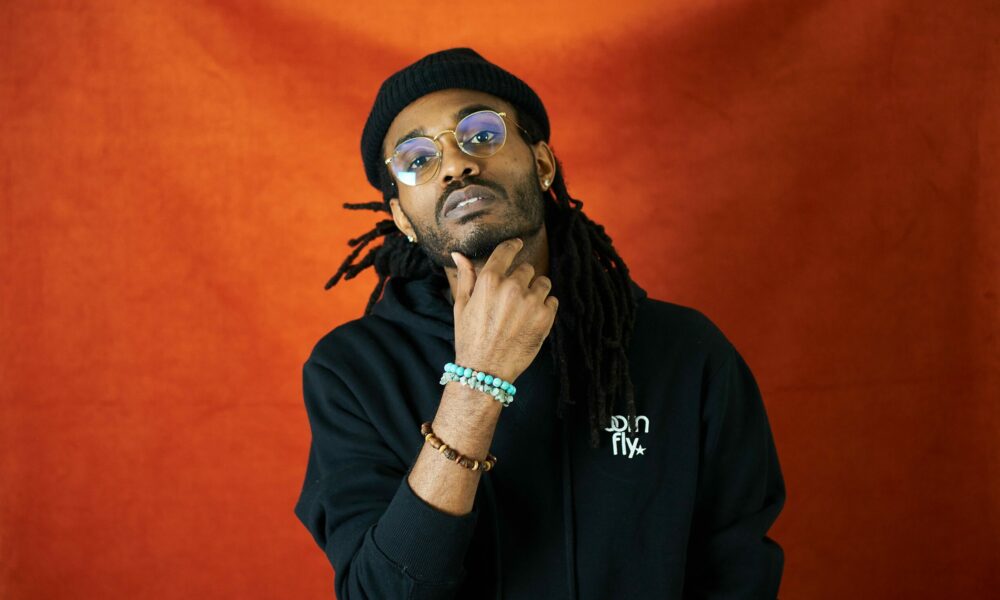 Today we’d like to introduce you to Steve N. Clair.

Hi Steve, we’d love for you to start by introducing yourself
Music has been in my family for generations. Growing up, I can remember hearing stories about my grandmother being a phenomenal pianist. My Mother and Father were also singers, so the musical abilities were passed down to me and my big brother Klick Klack, who is a multi-instrumentalist and one of my main producers currently. As a kid at home, my father would jam 70’s music such as Heatwave, Earth, Wind, & Fire, Stevie Wonder, plus plenty more of the classic artists of that era, while my mother kept music by Rachelle Ferrell, Erykah Badu, and Toni Braxton just to name a few in rotation. This developed my love for 70s Soul and Neo Soul, and you can hear the influence in the music today. Born on May 1st, 1989 in Saint Louis, Missouri, I spent my early childhood years living in Wellston before moving all over STL, in which I believe helped me become more well-rounded with people of all walks of life. That ultimately led me into appreciating different genres of music in the 90s. I even remember when I fell in love with the grunge aesthetic at an early age after watching the video for “Smells like teen spirit” by Nirvana on Bevis & Butthead, that definitely inspired my minimal but vastly creative artistic approach within years to come. Film was just as important in my life. At an early age along with taking Orchestra and Concert band until high school, I was absolutely a Theatre/Drama class kid throughout all of my school years as well. That passion led me into studying Film & Photography later on in college. In the 6th grade is when I met my best friend Preston who you all know today as Cue Coldblooded. We used to rap and record on this tape deck my brother Klick Klack used to have almost everyday after school. This connection over music led us to officially forming our hip hop group, The Domino Effect years later in 2008 while I was attending Southern Illinois University. Instead of waiting to be discovered for our talents, we took matters in our own hands and formed our own music imprint together called “ColdBlooded”.

Can you talk to us a bit about the challenges and lessons you’ve learned along the way. Looking back would you say it’s been easy or smooth in retrospect?
One of the earlier struggles was of me not living in the same state early on before we knew how to manage our time and work, I was away for the majority of the time at college until I moved back to St. Louis in 2012. Since then, I have relocated to Atlanta, GA in 2018.

Alright, so let’s switch gears a bit and talk business. What should we know about your work?
As of today, myself along with my group, The Domino Effect has been featured in major Saint Louis news publications such as St. Louis Post Dispatch, St. Louis American, Riverfront Times, and Delux Magazine. We have performed at a number of national music festivals such as SXSW, have shared the same stage with recording artists such as Freddie Gibbs, Talib Kweli, & Smino, just to name a few, and is widely regarded as one of the most impactful hip hop groups to come of Saint Louis, Missouri with numerous local accolades such as Best Hip Hop group, at the St. Louis Underground Music Fest Awards, along with over 10 nominations. Now, the main focus is our brand new album we just released on December 17th titled, “All the Stars, Ain’t In Hollywood”, which has been receiving rave reviews upon its release. You can find the album on all streaming platforms.

We’d be interested to hear your thoughts on luck and what role, if any, you feel it’s played for you?
To be honest with you, I believe that the hard work and dedication that I’ve put in throughout the years overshadows any type of suck that I may have received. 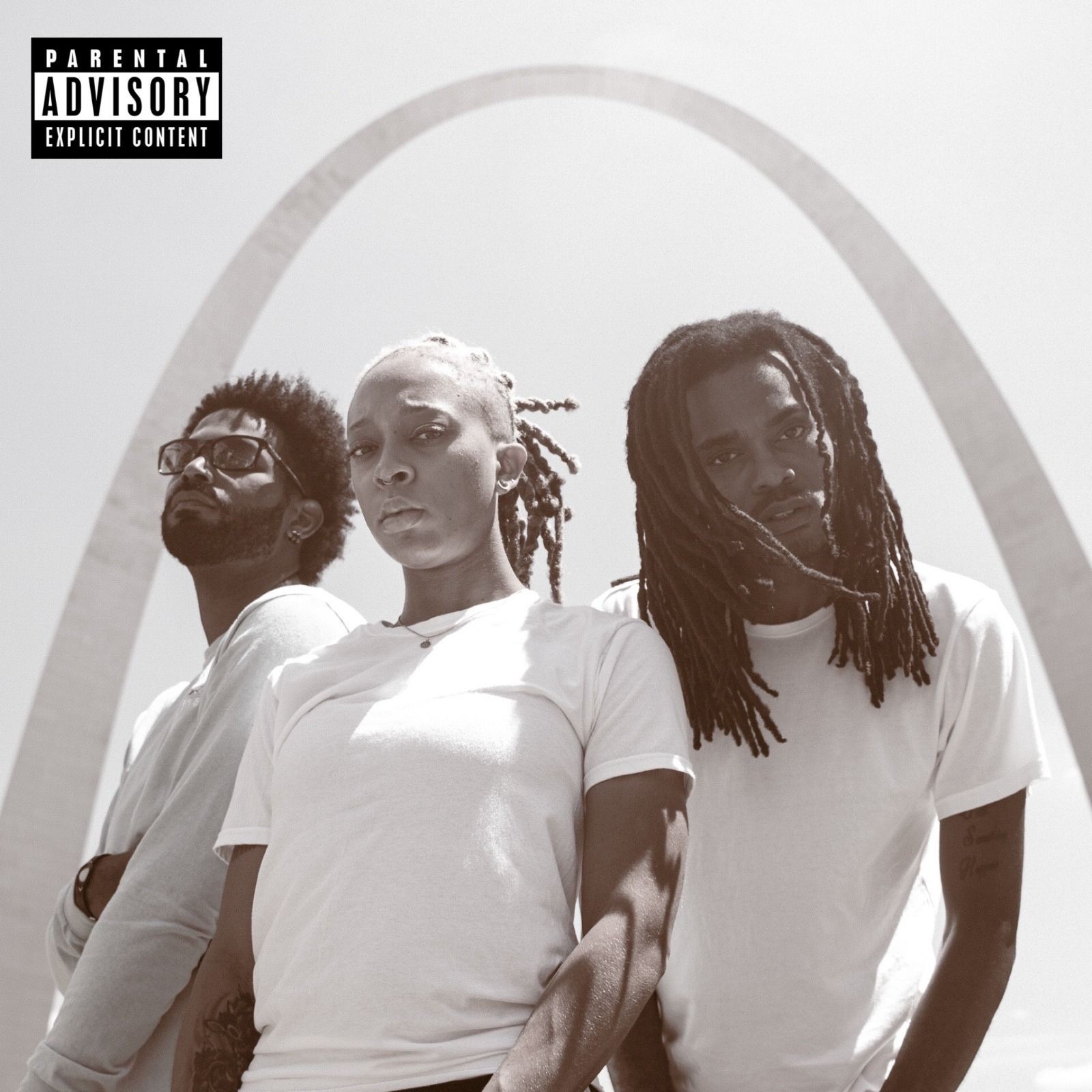 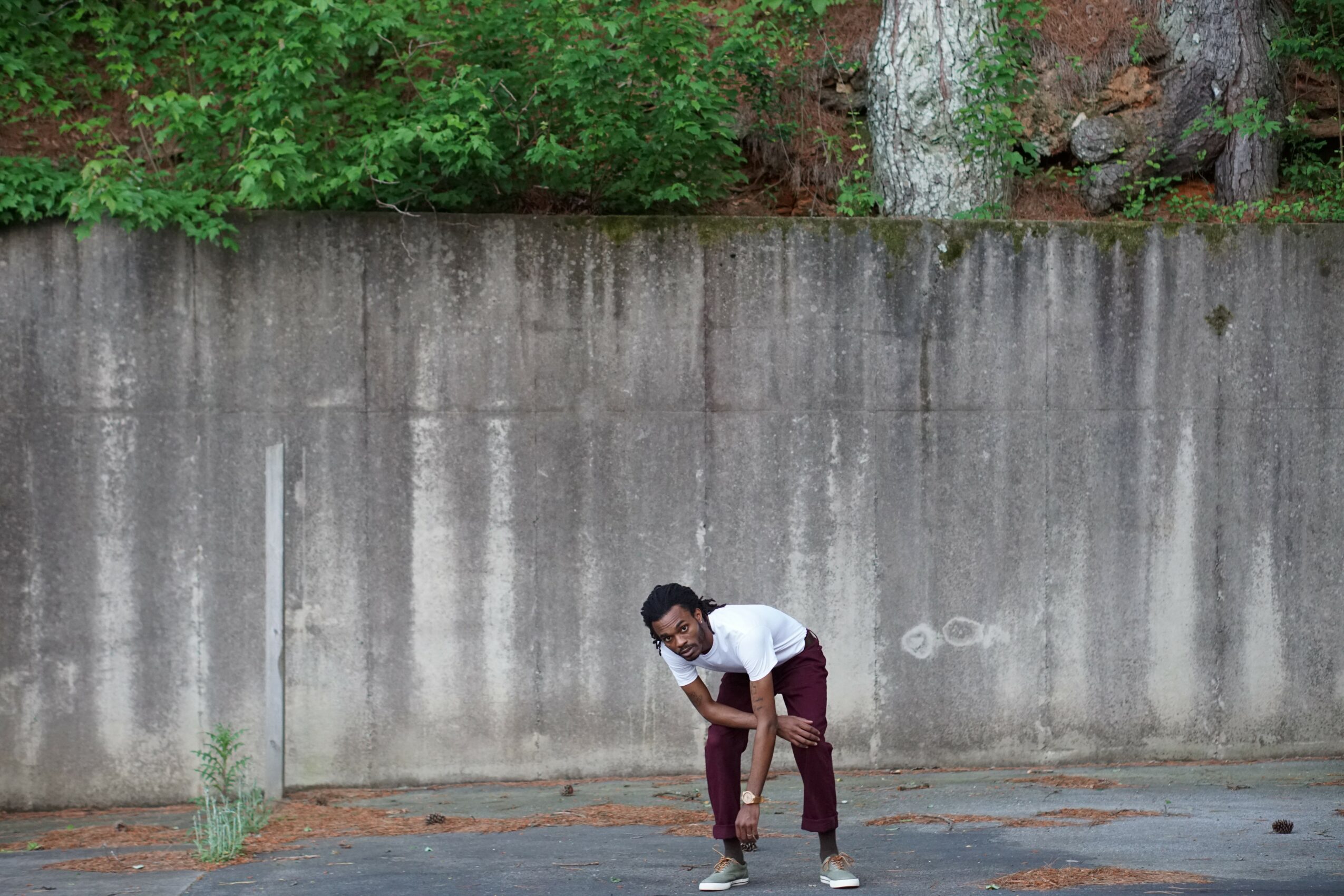 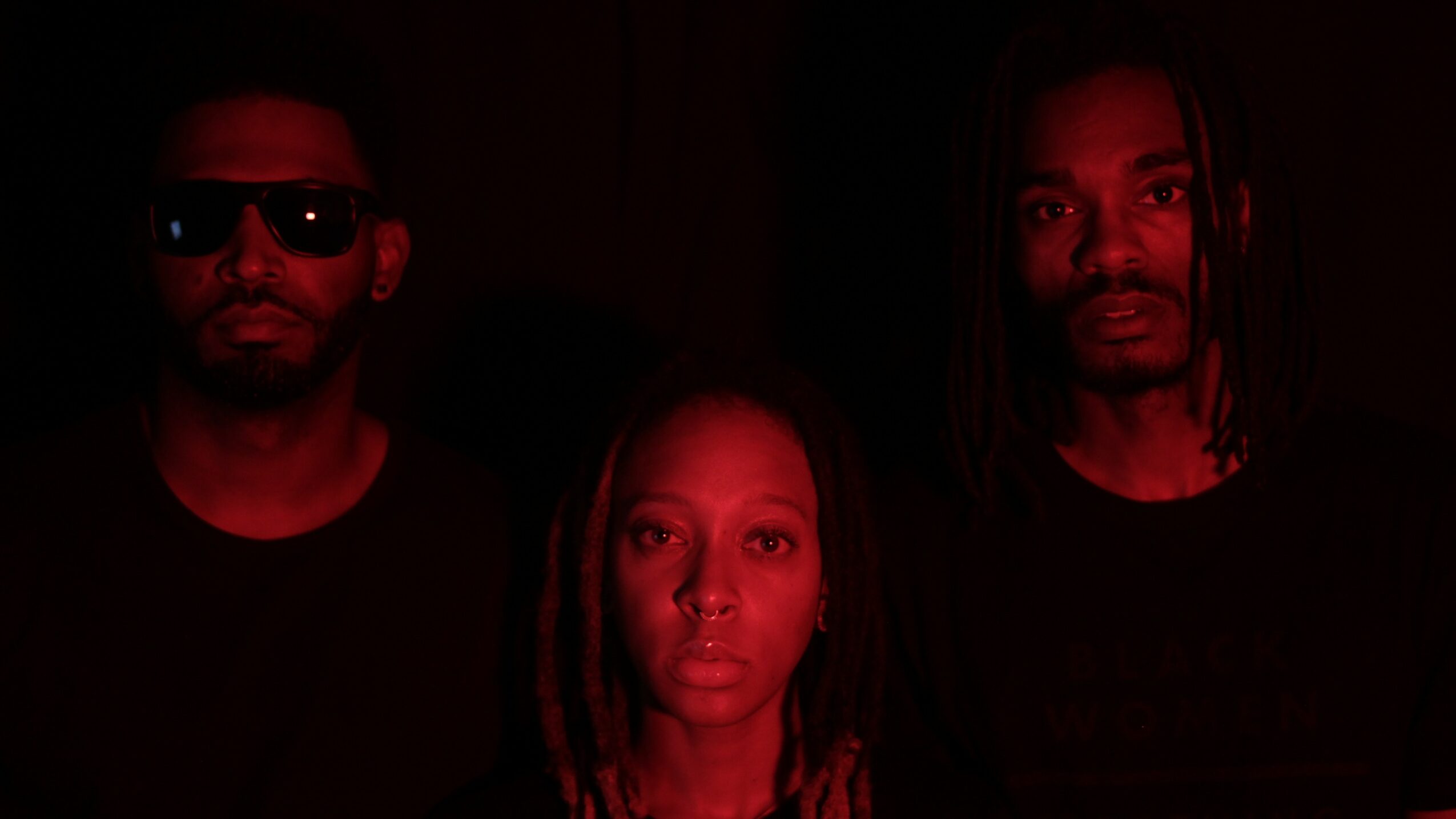 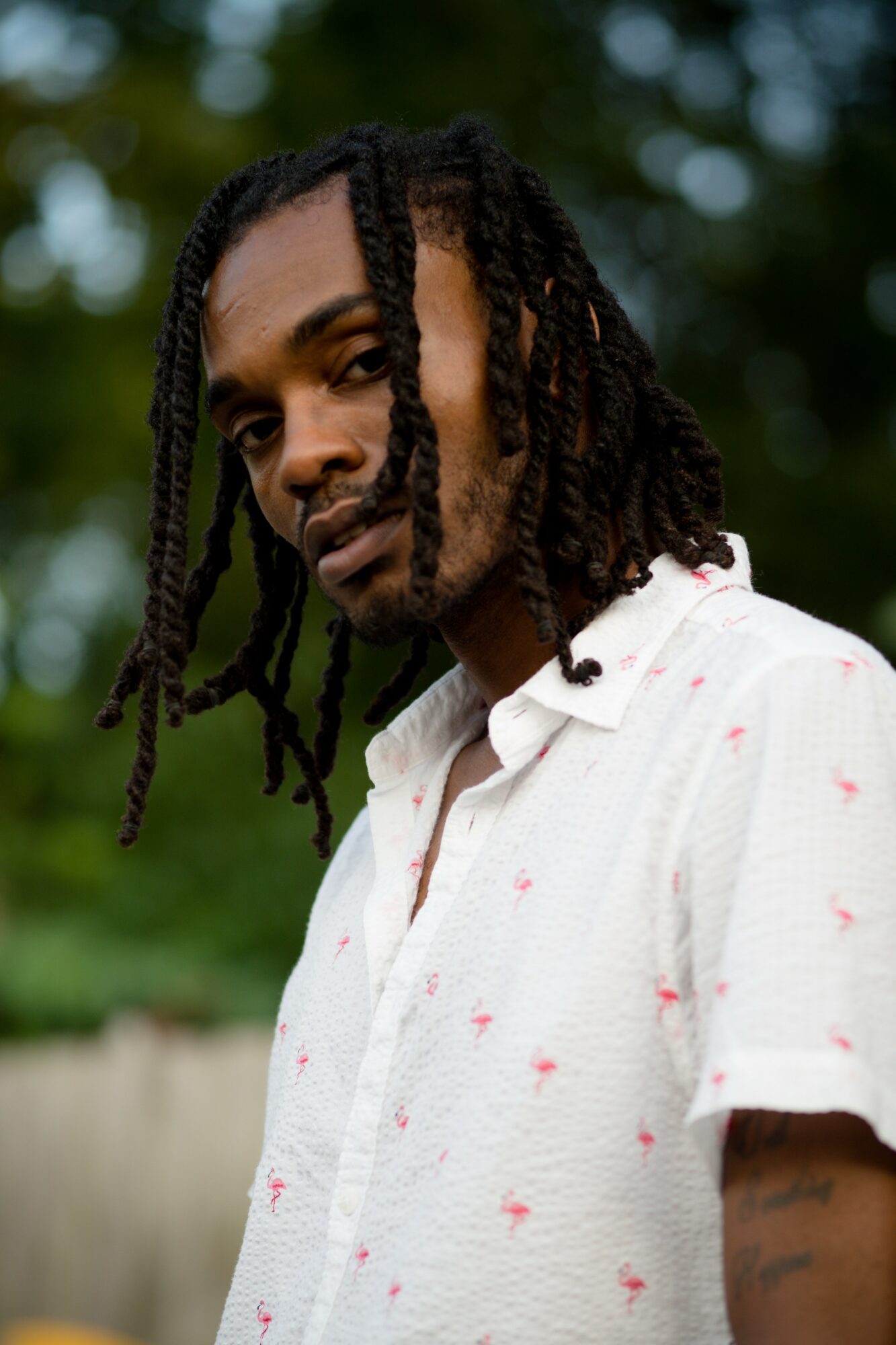