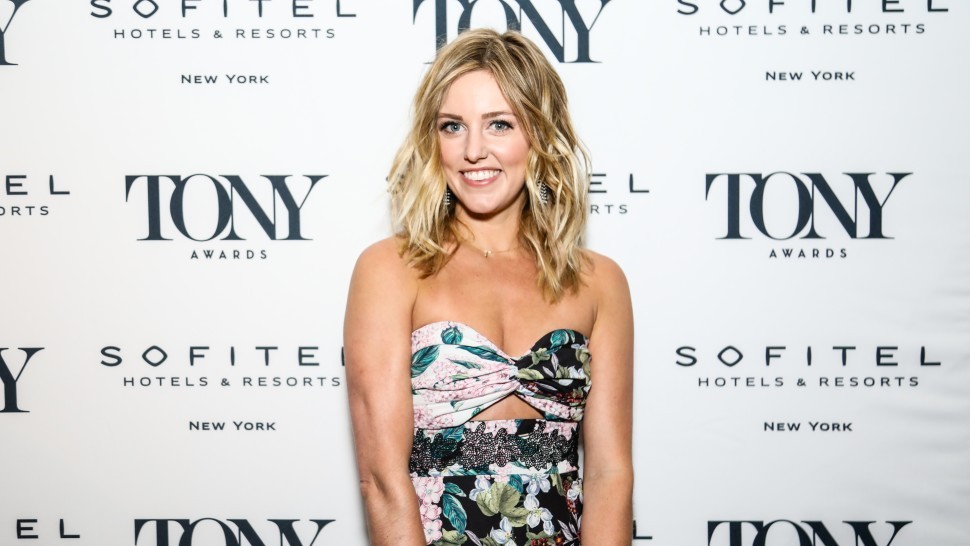 Today we’d like to introduce you to Taylor Louderman.

Hi Taylor, can you start by introducing yourself? We’d love to learn more about how you got to where you are today?
I grew up in Bourbon, Missouri, an hour outside St. Louis. My grandfather farms cattle, and no one in Bourbon, Missouri, could have told you if Broadway was a street in NYC or a Show Business mecca, yet somehow I dreamed of being a Broadway star. P.s. It’s both. I would drive an hour daily to participate in theatre at the all-boys high schools, the Muny, Stages, voice lessons, and acting lessons. I got into the University of Michigan for Musical Theatre. I studied there for two years before leaving to go on tour with Bring It On: The Musical, written by Tom Kitt, Amanda Green, and Lin Manuel Miranda. I’ve had many ups and downs in my career, but I landed the role of Regina George in Mean Girls on Broadway, which got me a 2018 tony nomination for Best Leading Actress in a Musical. I wrapped Season 2 of Kenan on NBC with Kenan Thompson and Don Johnson.

Would you say it’s been a smooth road, and if not, what are some of the biggest challenges you’ve faced along the way?
Of course not. I had a lot of dry spells where I struggled to find work. I had to deal with feeling unwanted, untalented, and financially unstable. One time, I was even fired from an off-broadway show. They were rehearsing my replacement for a few days behind my back while I was doing the show at night. It was a huge blow, and I was ready to move back home and be done. This industry is cut-throat but not personal. I eventually stopped trying to be such a people-pleaser and started focusing on what brought me joy. The following month I was on Broadway in Kinky Boots the Musical while doing pre-production for Clueless and Pretty Woman and in final callbacks for Frozen and Mena Girls. It was a whirlwind roller coaster ride!

Thanks for sharing that. So, maybe next you can tell us a bit more about your work?
I sing, dance, and act. I love comedy; I love studying human behavior and telling stories. I also enjoy teaching young artists. What sets me apart? I’m not sure maybe my curiosity, desire to learn, and drive have served me most.

Is something surprising that you feel even people who know you might not know about?
Am I not that eager to see Musical theater? I’m not a big nerd who knows every word to every song. I voiced the character ‘Blair’ in Nick Jr.’s “Sunny Day.” I started a non-profit to empower new Musical Theatre songwriters: Write Out Loud Project. We host a songwriting contest each year and select winning songs to be featured on an album with their songs sung by Broadway performers and in a live concert in NYC. 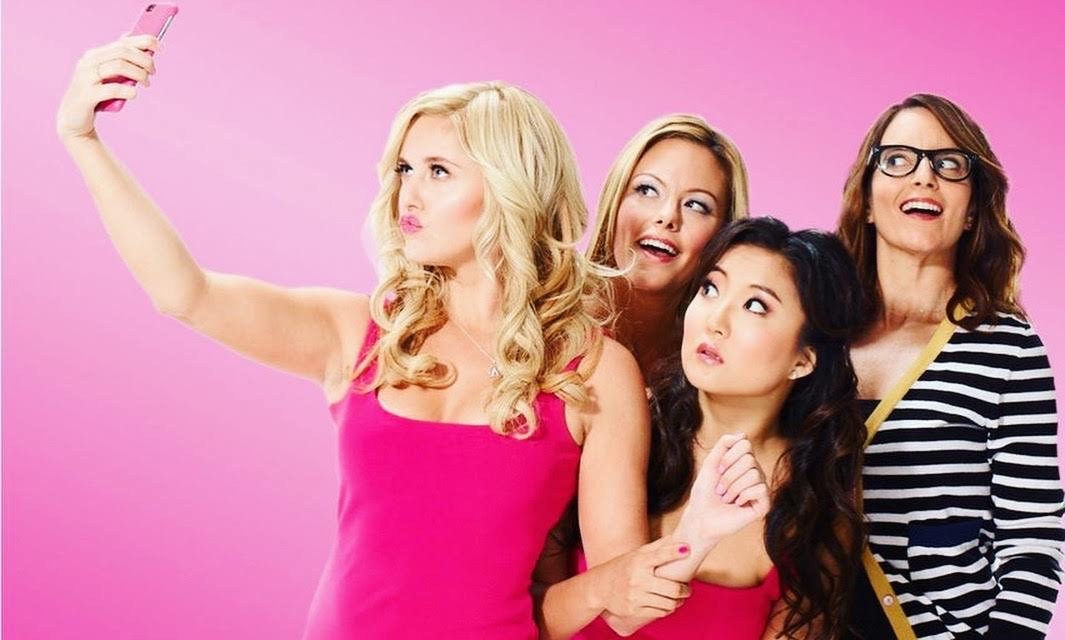 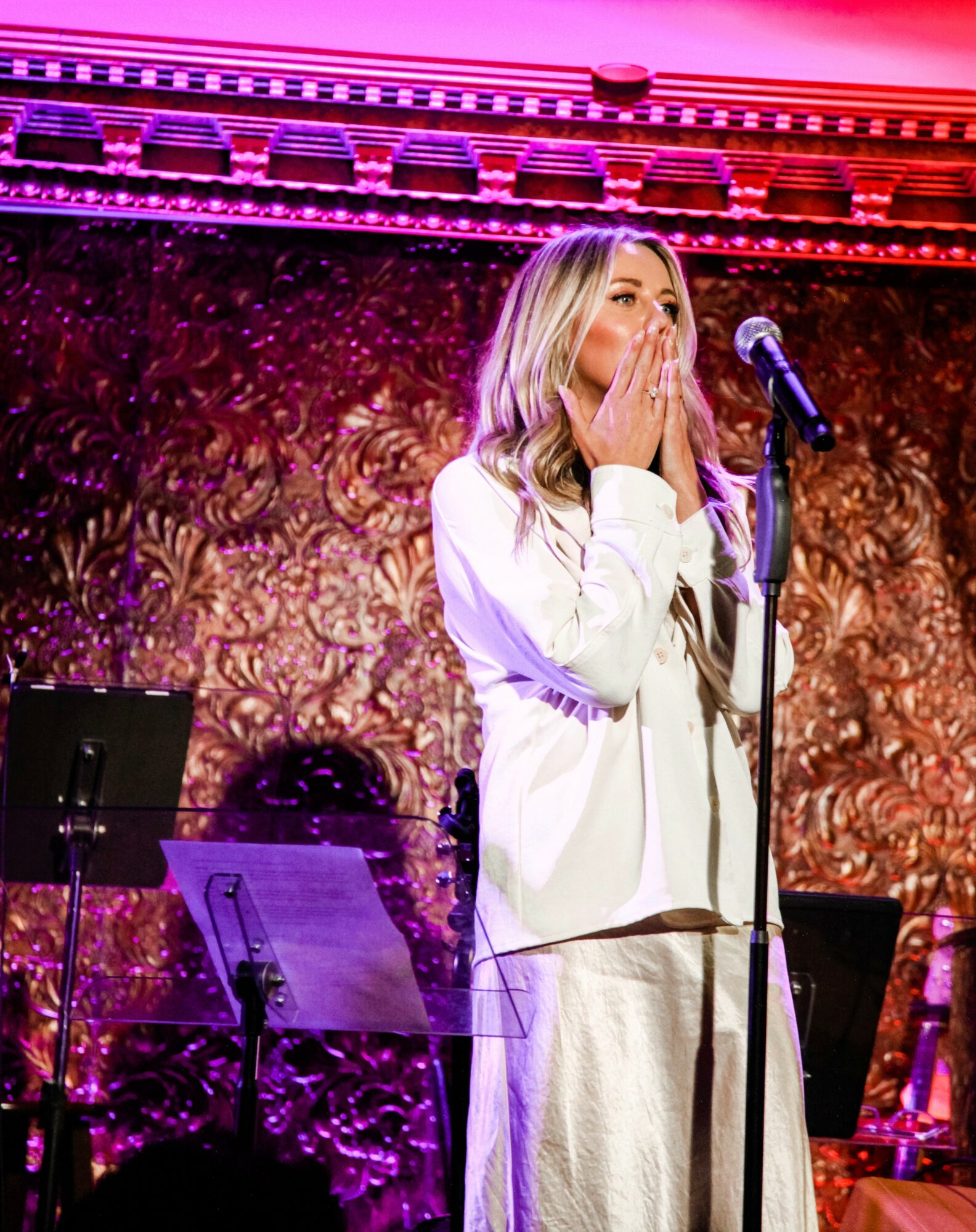 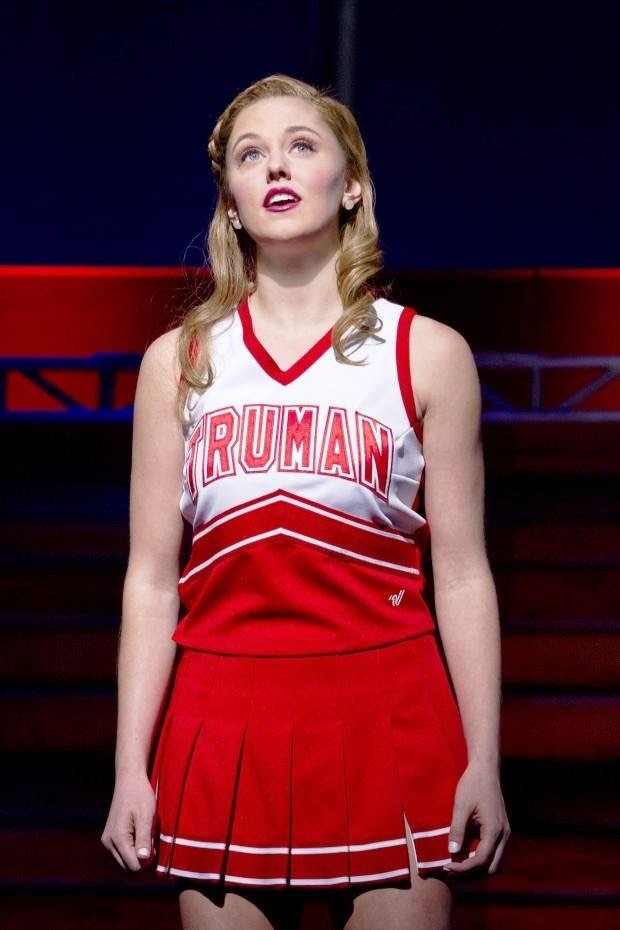