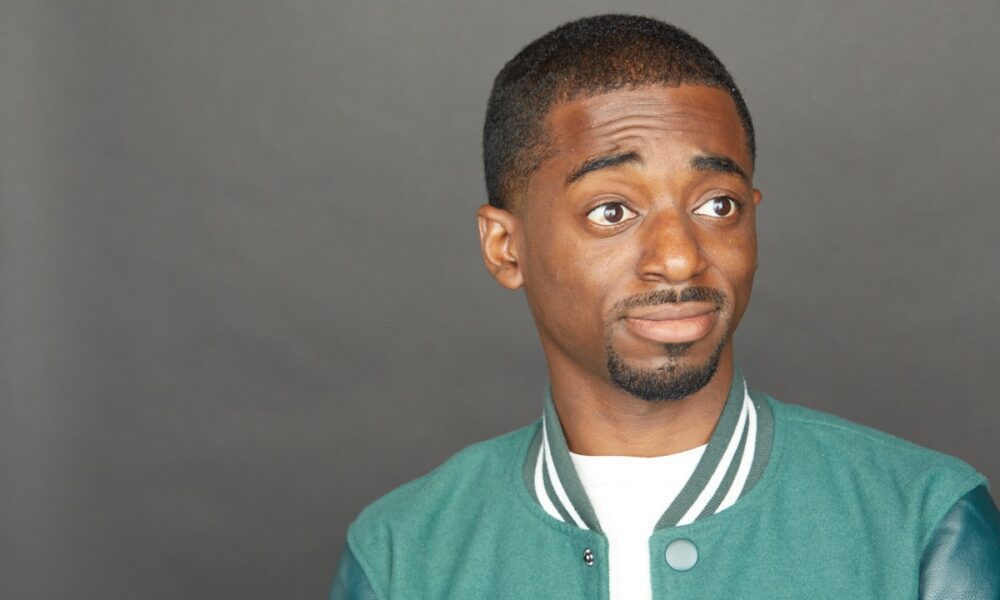 Today we’d like to introduce you to Vincent Bryant.

Hi Vincent, can you start by introducing yourself? We’d love to learn more about how you got to where you are today?
Uhhhh….I started doing standup in St. Louis. My first open mic was at a bar and one comedian laughed. Thank you, Kenny Kinds. After that, I haven’t stopped performing. It has taken me places I haven’t even thought about going to and experienced things I never thought I would. So, I’ll keep standup at the center of what I’m doing and let it branch off from there.

I’m sure you wouldn’t say it’s been obstacle-free, but so far would you say the journey has been a fairly smooth road?
Hell naw! But it has been a fun one. I’ve been kicked out of places I was staying, lost jobs, been broke as hell depending on a meal from a show that I was doing. Had to swallow my pride and sleep on my best friend’s couch while we worked on a project for almost a year and a half. I’ve laughed through almost all of it though. I think the hardest part is missing out on family events in the pursuit of this shit.

Alright, so let’s switch gears a bit and talk business. What should we know about your work?
I’m a standup comedian, writer, actor, filmmaker, podcaster. I’m what the industry calls a multi-hyphenate. I specialize in standup comedy. Like I said earlier, that is the reason I got into these other spaces, I figured I could take my funny into these other spaces and make shit shake and hopefully bring attention to my standup. I’m most proud of my last joke because you’re only as good as that. Nobody cares about the old shit, you gotta keep bringing that heat. I think what sets me apart is that I’m still of a fan of comedy. I can watch it all day, I can talk about it all day. It shows in my work. I watch so much so that I won’t duplicate but also keep up with what people are reacting to and implement it into what I’m doing.

We’d love to hear about any fond memories you have from when you were growing up?
The carelessness if that makes sense. None of this shit mattered back then. I just wanted fries, a shake, and some cartoons to watch. Hopefully, I’ll make enough money to where I can get back to doing just that. 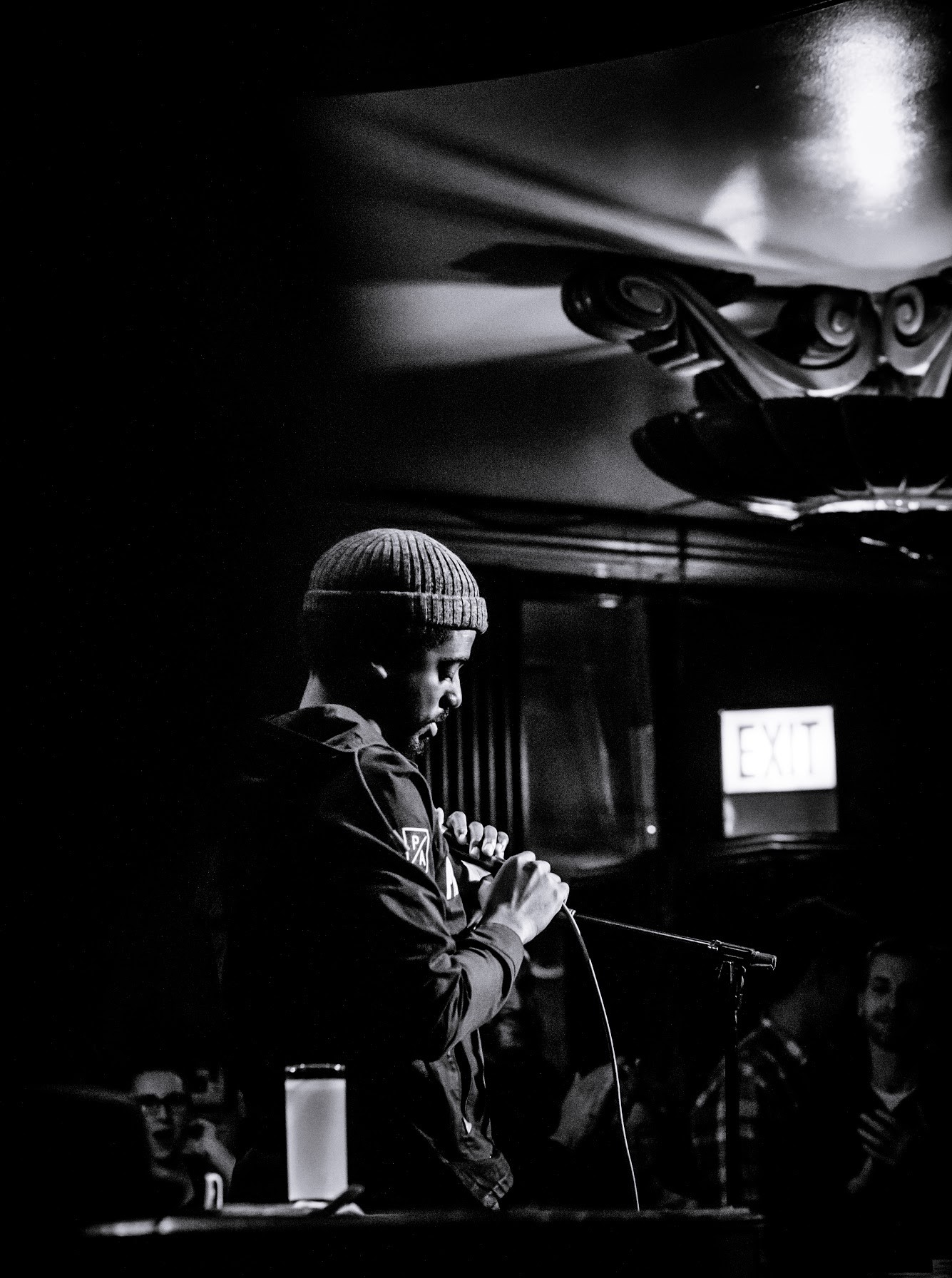 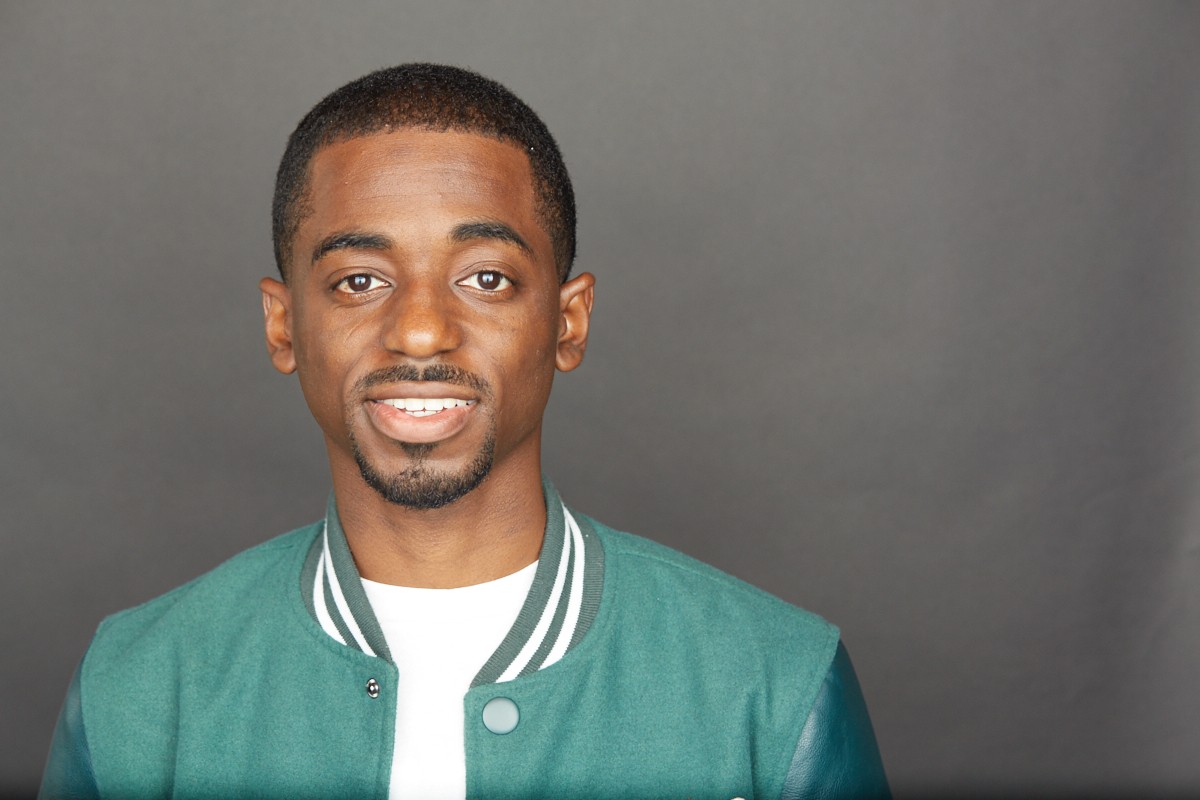 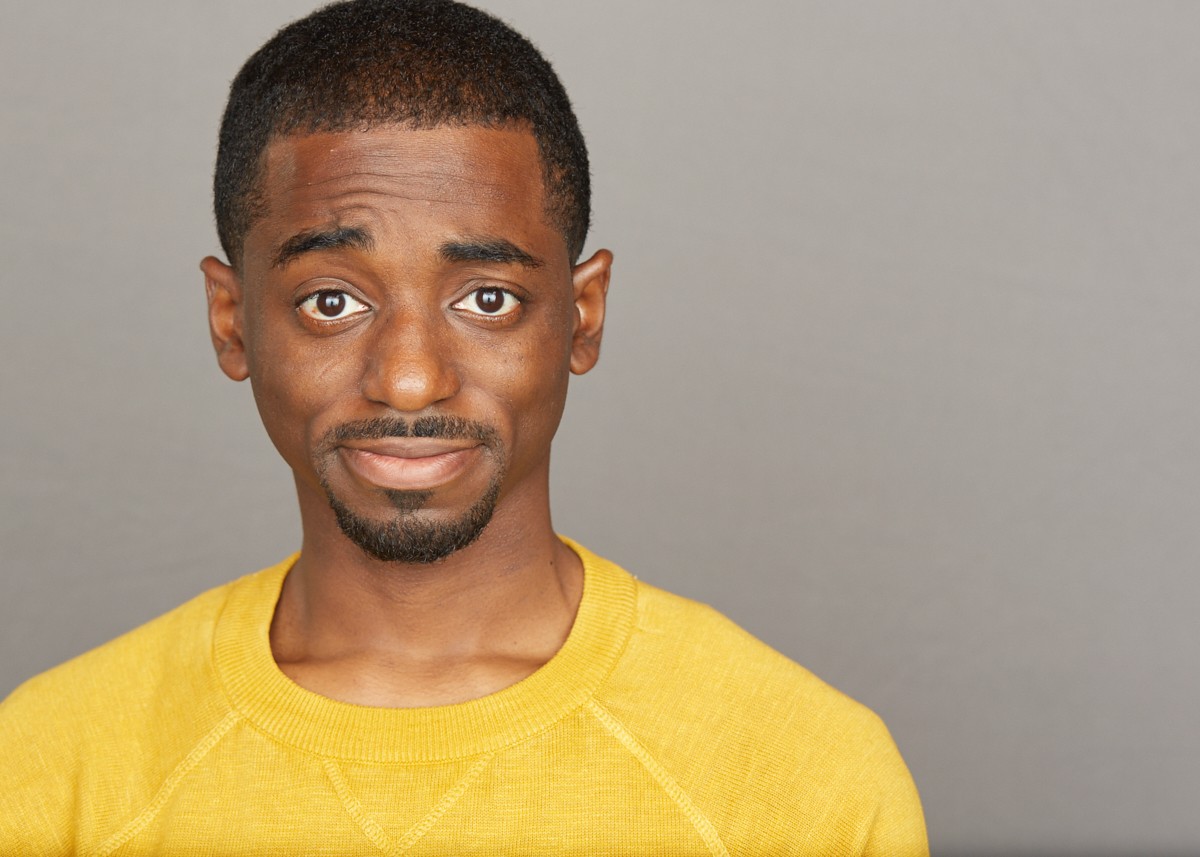