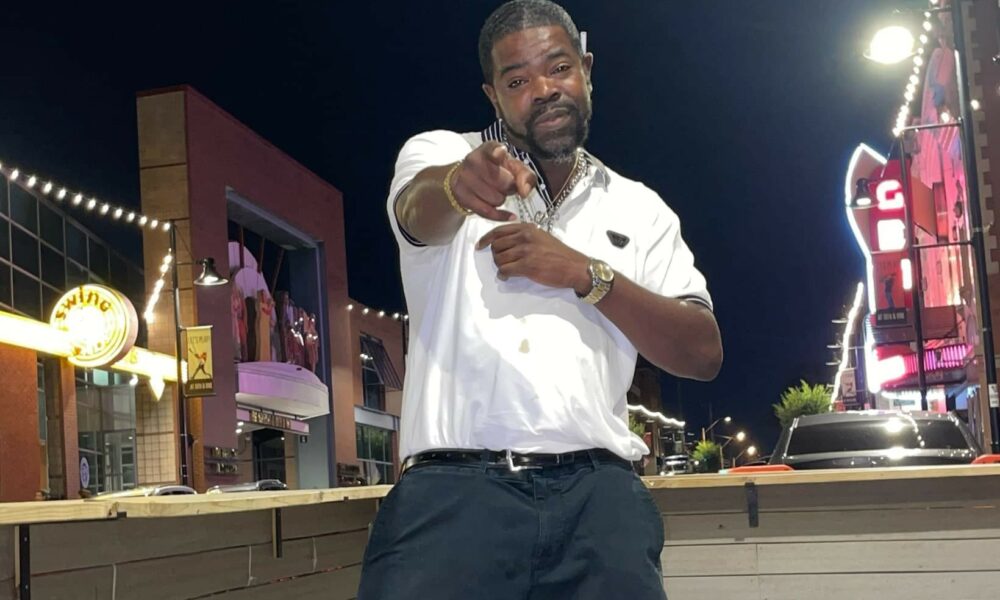 Today we’d like to introduce you to Wesley Coy Reed.

Hi Wesley Coy, so excited to have you on the platform. So before we get into questions about your work-life, maybe you can bring our readers up to speed on your story and how you got to where you are today.
I have been freestyle rapping since I was a baby. I have always had a passion for making my music, doing shows, and being so kind of an entertainer. Over the past 5 years, I have been actively hosting or co-hosting podcasts. The Podcast I can be recently found on is TREE BLEW PREVIEW on ONE VOICE RADIO. I have also elevated my music career. I have done shows in Atlanta, Chicago, New Orleans, Saint Louis, Ohio, and many more. I had my 1st EP drop less than a month ago. It has 5 songs. Baile Manana, Billie Jean, Pimpin, B&I, and Way Out. I also have 4 others songs out, the oldest being Slide In, which will be going on the album. All About Love features Willis Blount, who just won awards at the All Missouri Music Awards and The People Choice Awards as a gospel singer. Jimbo Slice, who, whenever I am on track with, we are POG. A Pair of Goats. I also have a track with Jimbo that’s out called Old School Flow. And last but not least Dangerous Love with Dehe Miah, who won awards at the All Missouri Music Awards in back-to-back years! I am primarily focused on my entertainment career because I have the most fun with what I pursue now! Before my entertainment career took off, I did political work with Candidates who ran for political office seats; I helped do canvassing to raise the minimum wage and also won the NAACP award for community activists. I have worn many hats as well as Organizer, Cook, Grievance Rep., City Coordinator, and many more jobs.

We all face challenges, but would you describe it as a relatively smooth road?
I had many struggles, from being accused of sexual harassment when I did nothing wrong to have my name cleared. Being jailed serval times as a youth. Having to go into the Military to keep from going to prison, being homeless and being cheated on, then having a woman who gave birth to twins claim that they were mine, and to find out a year later that they weren’t. And I am a 40-year-old rapper who, when I started, folks thought it was a joke or gimmick. Losing my mother at the age of 45. And she had me at 12 years old. Having a job where I made almost 100k a year caused me so much anxiety and stress that I was sick more than I was at work.

As you know, we’re big fans of you and your work. For our readers who might not be as familiar, what can you tell them about what you do?
I am a co-host on a Podcast, Tree Blew Preview, where we give up-and-coming artists a platform to showcase their music and passion. I am a gifted rapper, which I am extremely proud of, mainly because I have a song called “Baile Manana,” which is a cross of Spanish words and English. “Baile Manana” actually means “Dance Tomorrow,” and the correct spelling would be “Bailar Manana.” But Baile Manana is also an accepted spelling and works well with my song. The song makes you want to move, a kind of Salsa dance. But, my lyrics tell a story of how I will dance tomorrow after I finish entertaining the crowd with Baile Manana today. I also have a Logo I am getting Copywritten and a slogan I say every day: “Wake Yo Goats Mouth Ass Up”! The whole saying is, “Wake Yo Goats Mouth Ass Up and gets back to the bag ya dig I salute the solid”!

Is there any advice you’d like to share with our readers who might just be starting?
Be more confident in yourself than anyone can ever be for you. You are your biggest supporter and your biggest opponent. Investing money in yourself pays off. And by all means, never give up on your dreams. Because they may not be dreams, they may be goals that you have classified incorrectly in your mind. The world is limitless, but people will limit you all the time, so do not limit yourself. 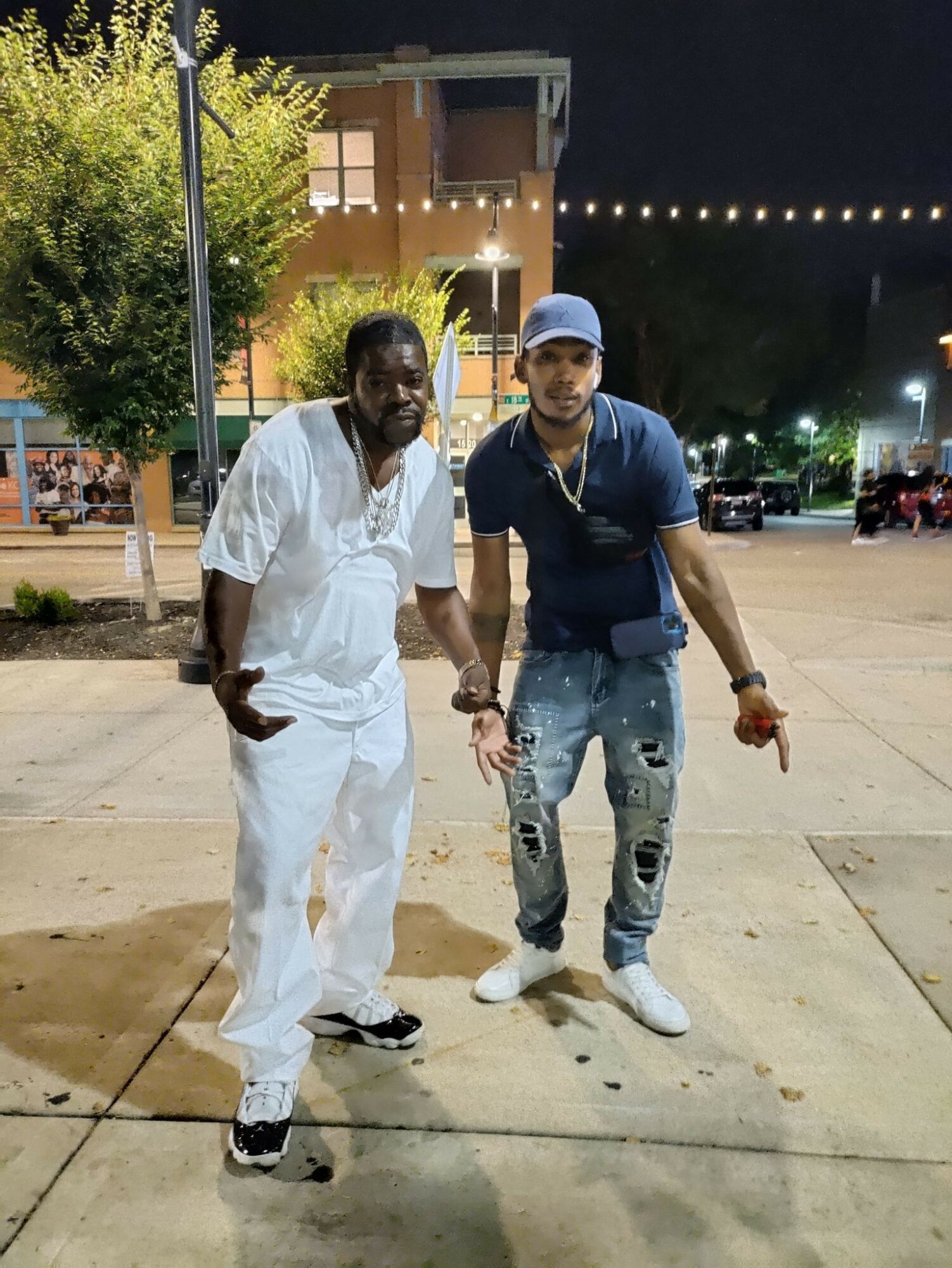 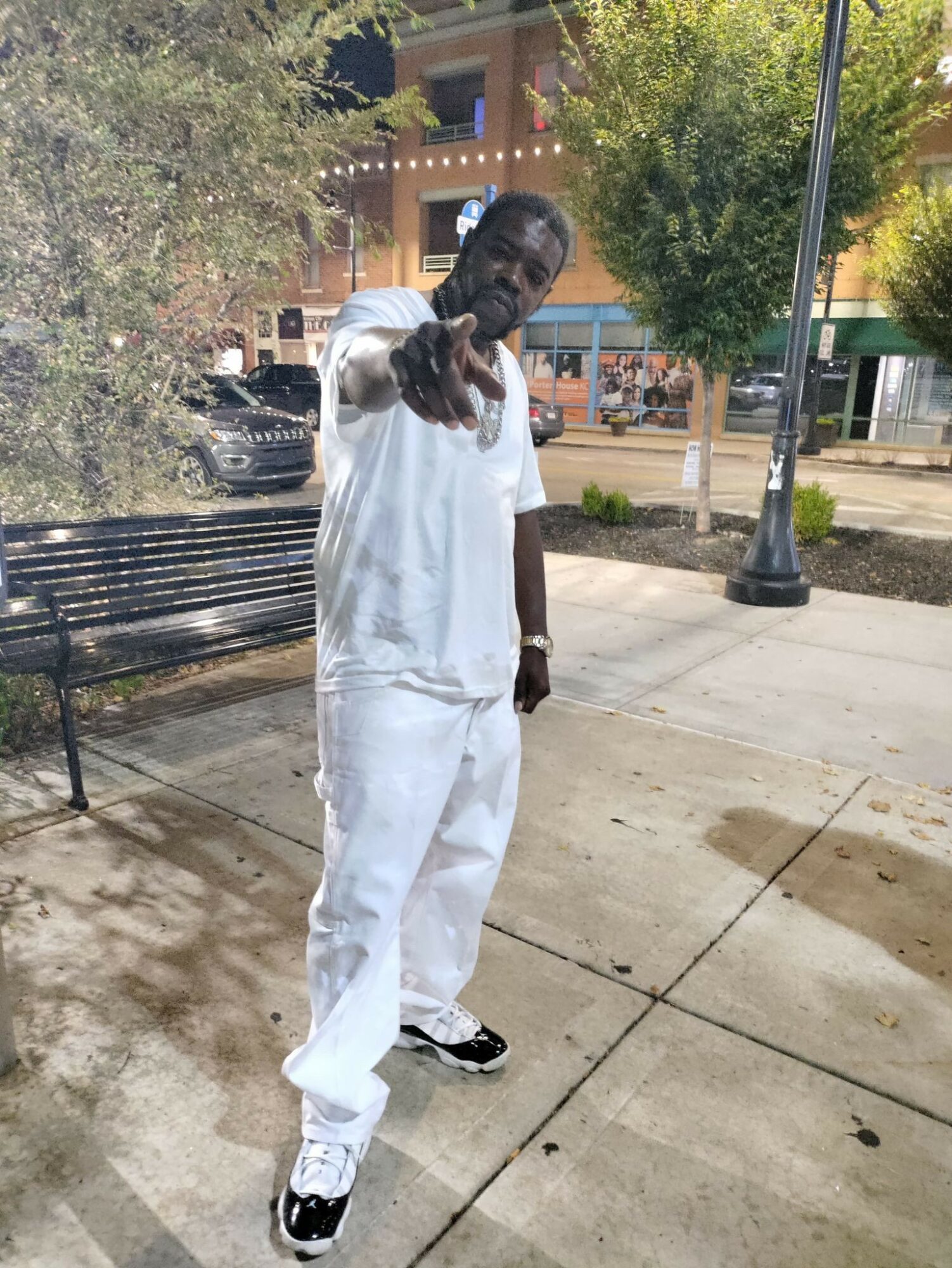 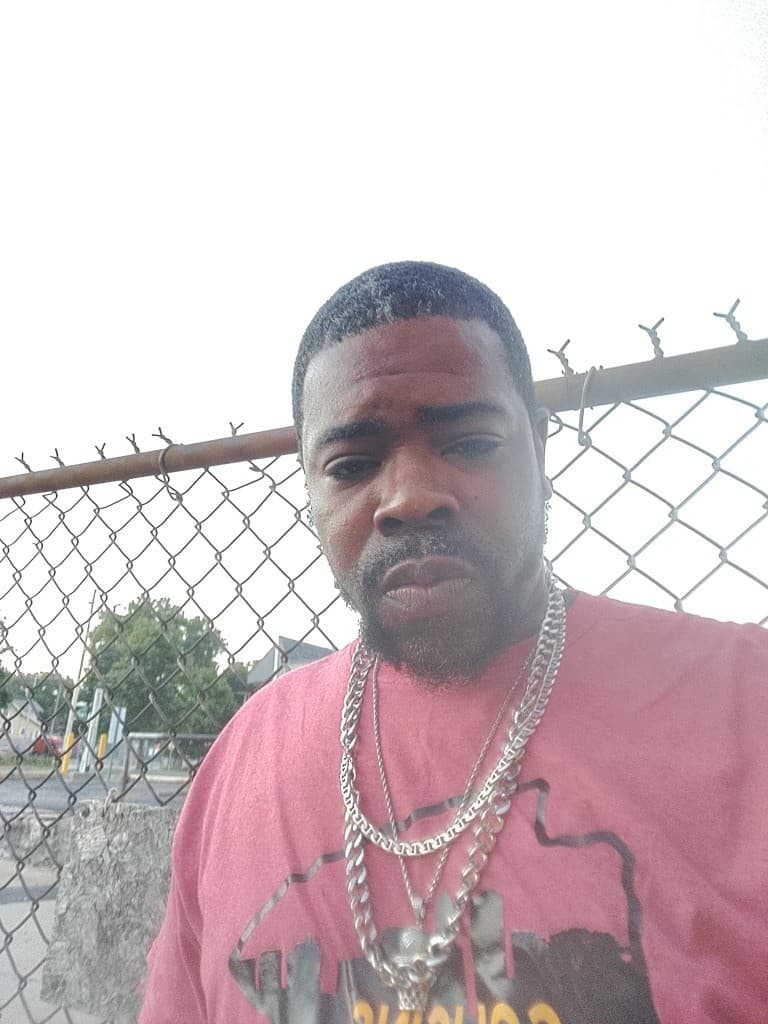 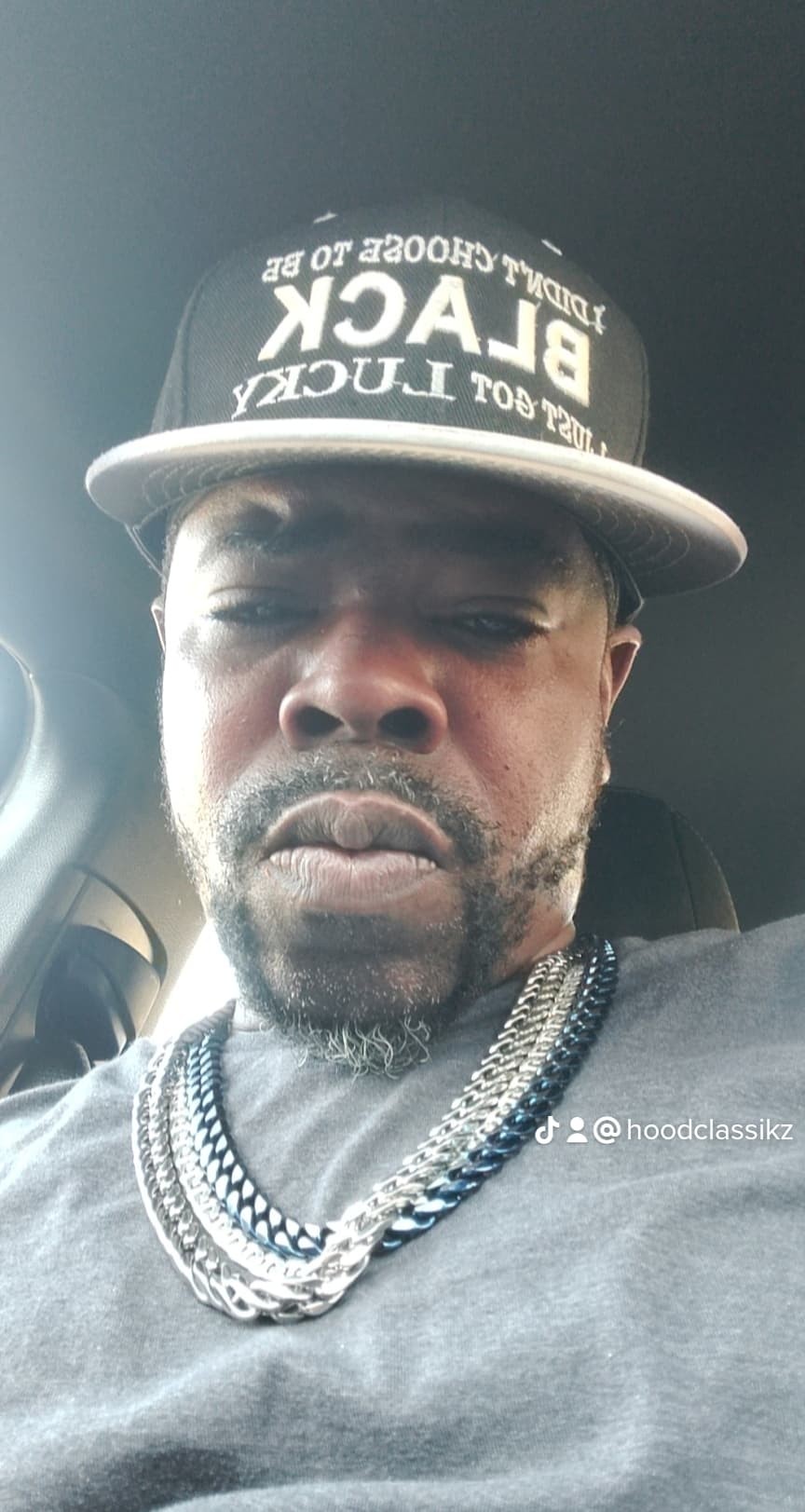 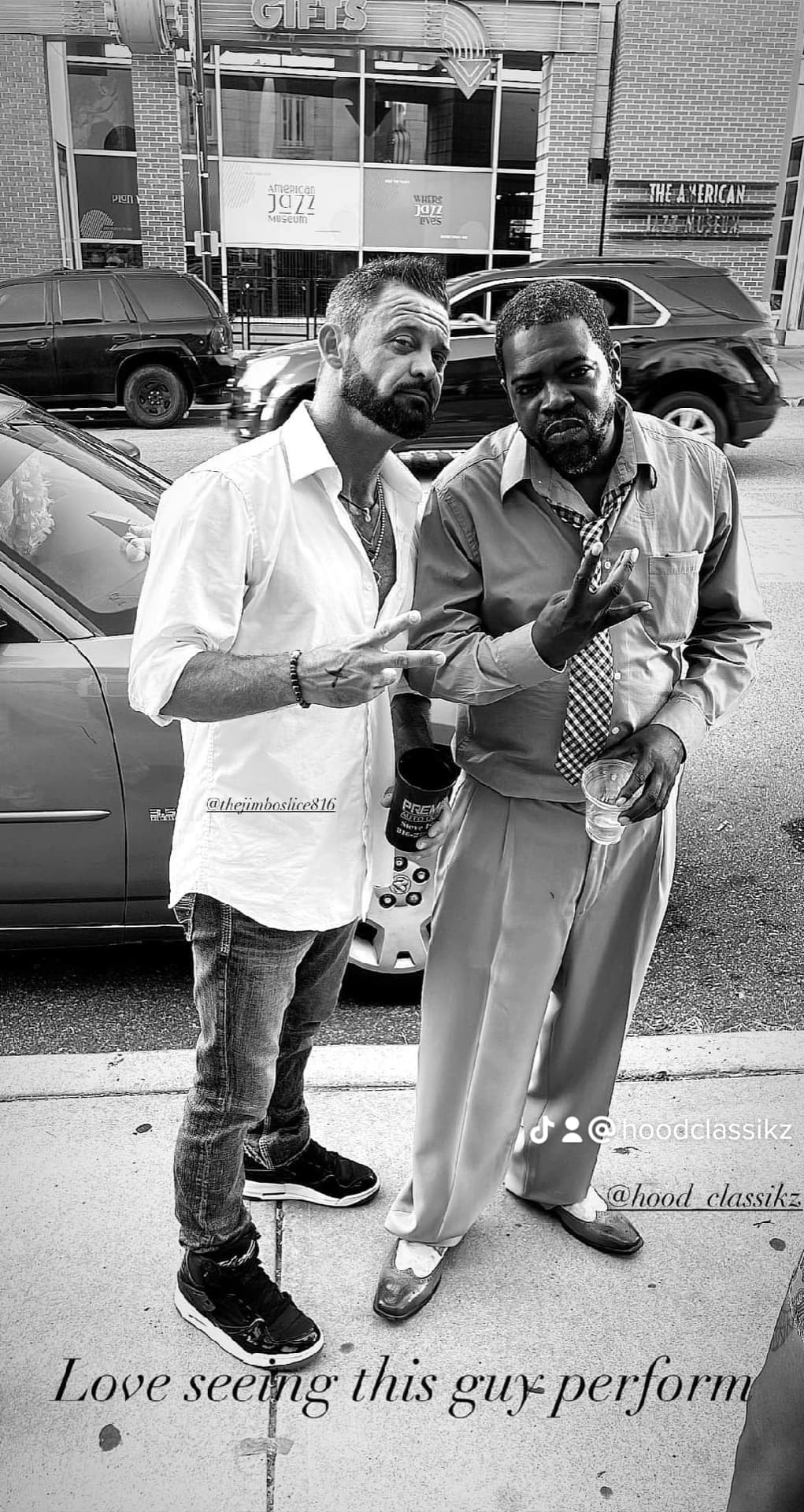 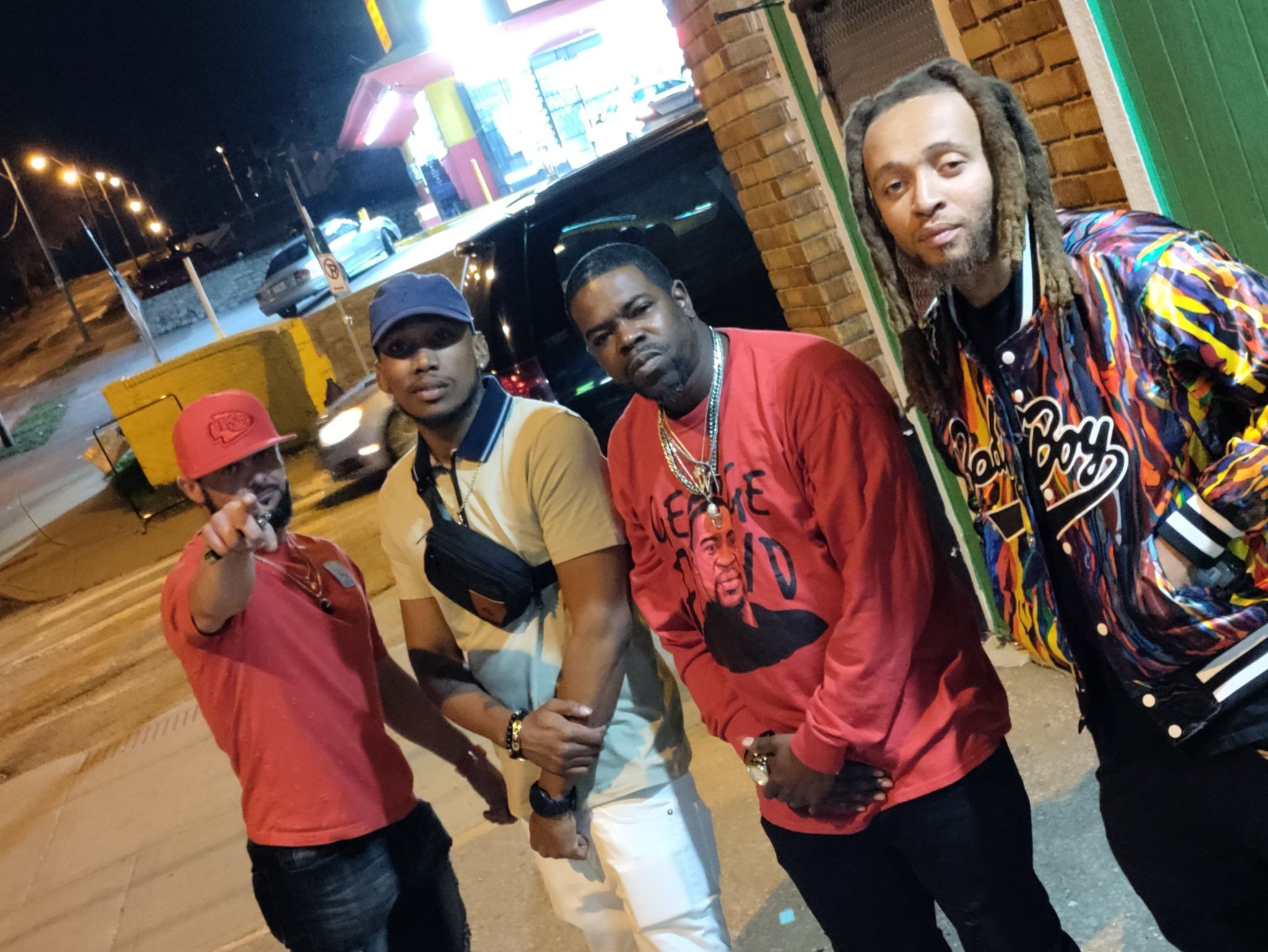