Today we’d like to introduce you to Adam Smith.

Hi Adam, it’s an honor to have you on the platform. Thanks for taking the time to share your story with us – to start maybe you can share some of your backstories with our readers?
I’m Adam Smith and I’m an international opera singer. I am in St. Louis to sing the role of Don Jose in the famous opera Carmen at the Opera Theatre of St. Louis.

I started my musical life at the age of four playing the violin. I have three brothers and my mother was very insistent that Music should be a big part of our upbringing. I always sang in choirs and took part in the musicals at my schools that I was in. However, singing didn’t overtake the violin until I was around 17 or 18 near the end of my high school.

When I was finishing school, I auditioned unsuccessfully for musical theatre school and quickly realized that I needed to figure out exactly what style of singing I wanted to focus on. This is the point where my mother suggested I try classical singing. I subsequently auditioned for three universities in the UK.

After spending four years at the Royal Northern College of Music and singing my first principal role in an opera (Le Remendado in Carmen actually), I moved to London to the Guildhall School of music and drama in order to focus solely on Opera.

After two years on their opera course, I started a fixed contract, singing various roles, at the Flemish Opera in Belgium where I met my now wife Corinne Winters, the internationally acclaimed soprano. Then in May 2019, I made my US operatic debut in Seattle, singing Don Jose for the first time in a new production of Carmen.

I was actually supposed to be in St. Louis in 2020 to sing this current production of Carmen but after the pandemic hit things became very complicated for artists. So I am very happy to be here singing this role at this wonderful company with this incredible group of artists.

And I can tell that the audiences are very happy to be able to see live opera again.

Can you talk to us a bit about the challenges and lessons you’ve learned along the way? Looking back would you say it’s been easy or smooth in retrospect?
I don’t think anything in life that is worth doing is going to be a smooth ride.

My motto is nothing easy is ever satisfying. I’m sure someone can find an exception to this rule, but that’s my general rule. The opera world is a subjective world where as a young singer you constantly feel you need to prove yourself.

This is the biggest struggle. Once I got past this phase, I found what my own artistry actually is. It is really important to focus inwards and find what makes you do what you do. Once we discover that, the possibilities are endless because the reasoning becomes more solid. Built on stronger foundations.

The other main struggle is getting used to the lifestyle. You’re traveling 11 months of the year and don’t get to go home much. An opera singer has to be very comfortable in their own skin and spend a lot of time on their own.

Can you tell our readers more about what you do and what you think sets you apart from others?
I am a tenor. But I’m also a singing actor. I sing mostly the big romantic repertoire of the 19th century with a few other pieces thrown in for good measure. But really as a violinist, this is the music that I connected the most with and luckily the music that my voice can sing the best.

So far in my career, the part I’m most proud of is when I made my debut at the opera de Bordeaux in France in the role of Hoffmann, in the well-known opera ‘Les Contes D Hoffmann (the Tales of Hoffmann). There is a violin solo in act 3 which is usually played by the principal violinist in the orchestra.

Once the director heard that I was a violinist they asked me to play it from the stage, alongside the singer who was singing the aria. As far as I know, this never happens. So it was a special moment for me to combine my two passions. Even if the audience didn’t believe I was actually playing.

What do you like and dislike about the city?
I love running and exercise so I just love Forest Park.

It’s incredible to have such a huge green space in the middle of a city like this. I’m so glad that it appears to have been expanded over the years as well! I am also a foodie and St. Louis has some marvelous restaurants. I have been able to try a few of them in the time I have been here.

The downside to being an opera singer is that we don’t get so many opportunities to explore the places where we work. It’s a very active profession so when not rehearsing or performing, we do like a lot of rest and relaxation! 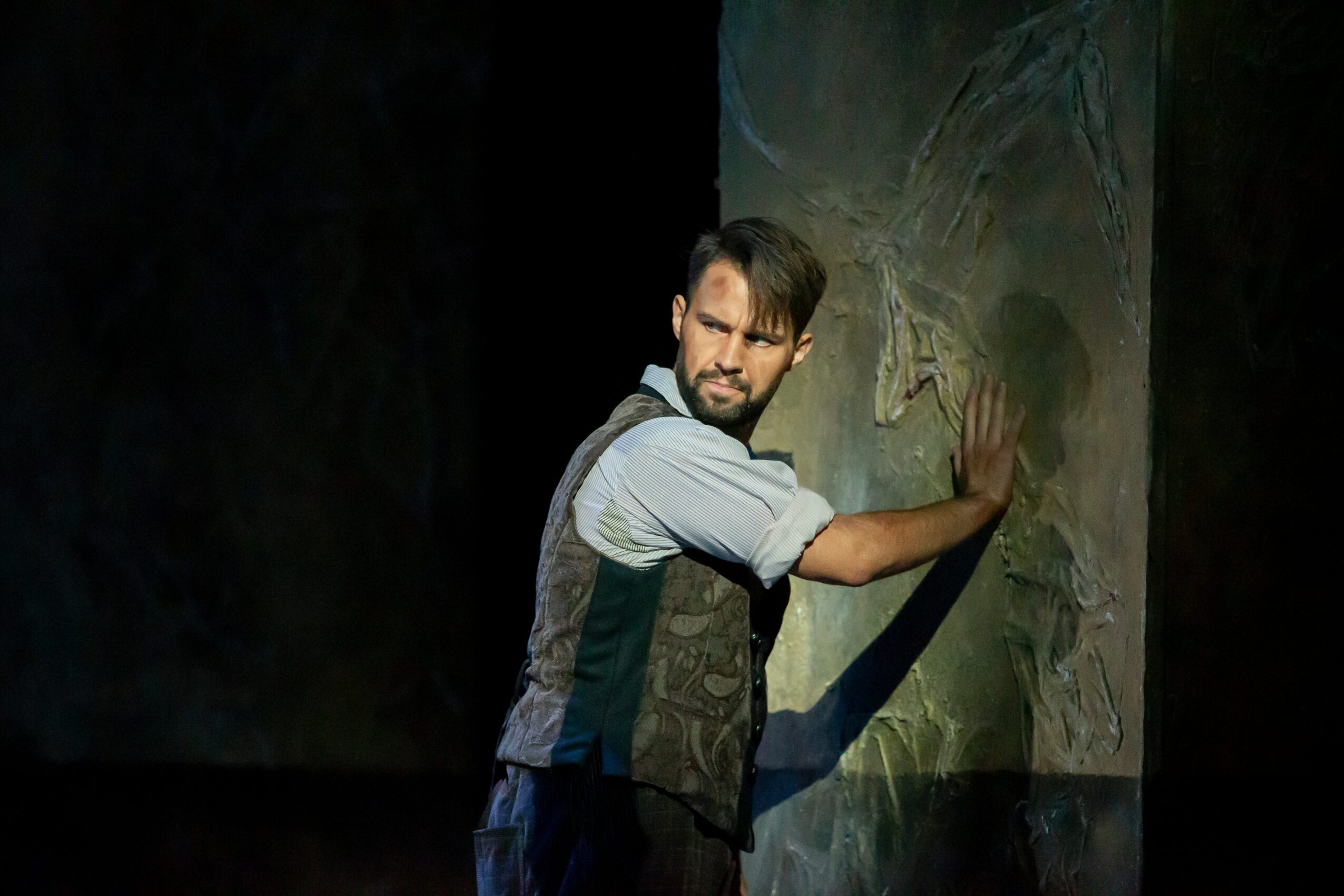 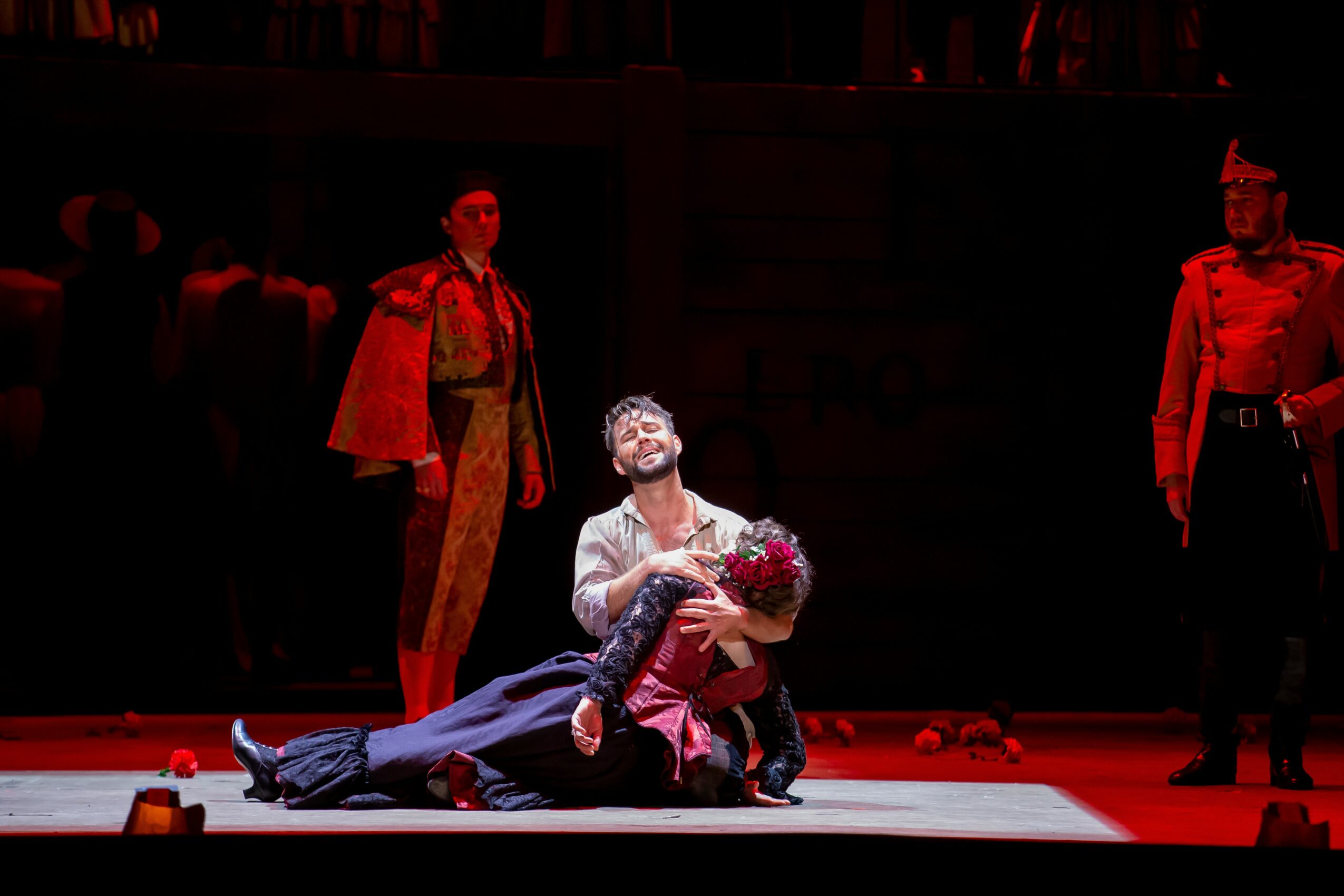 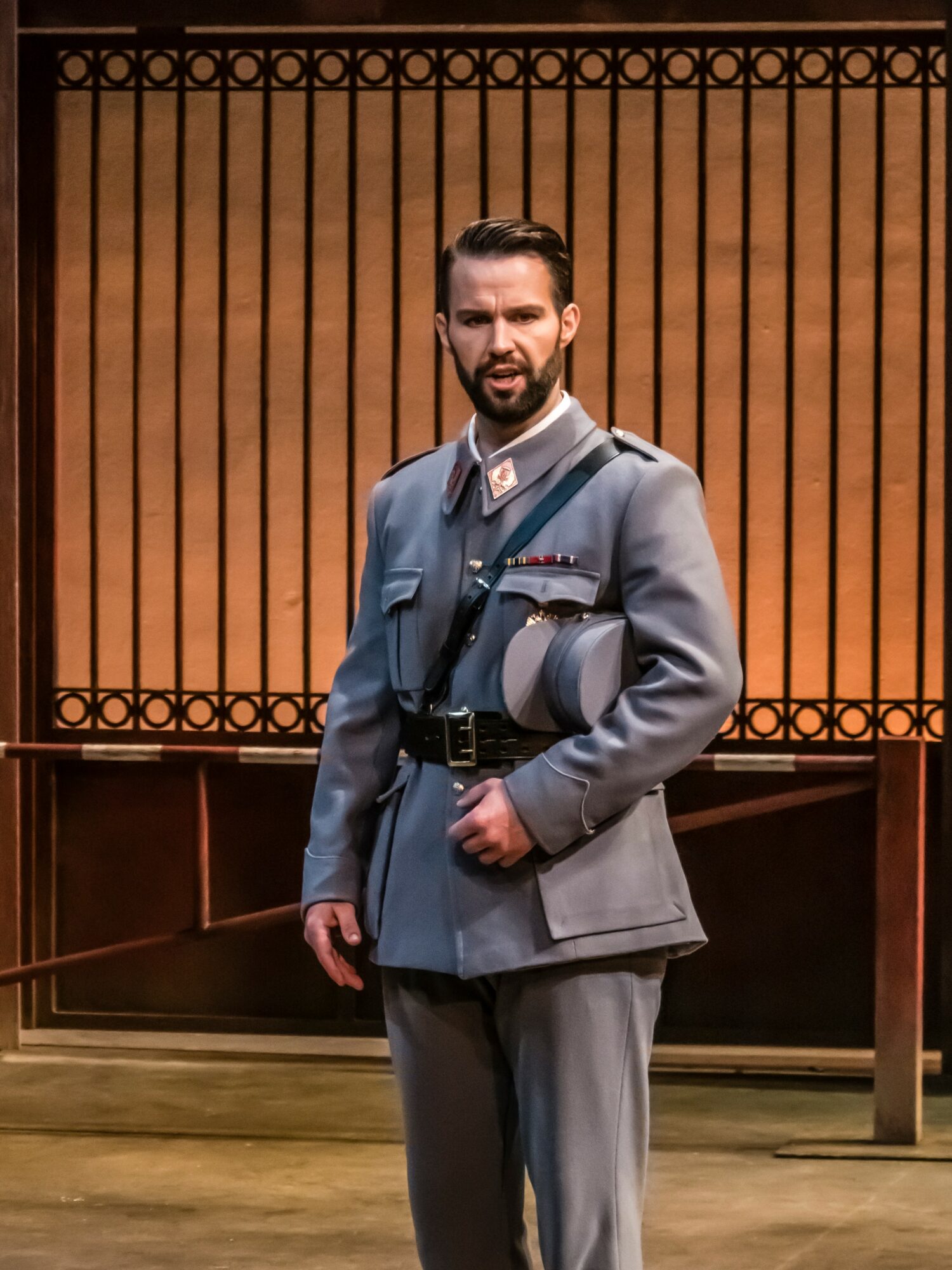 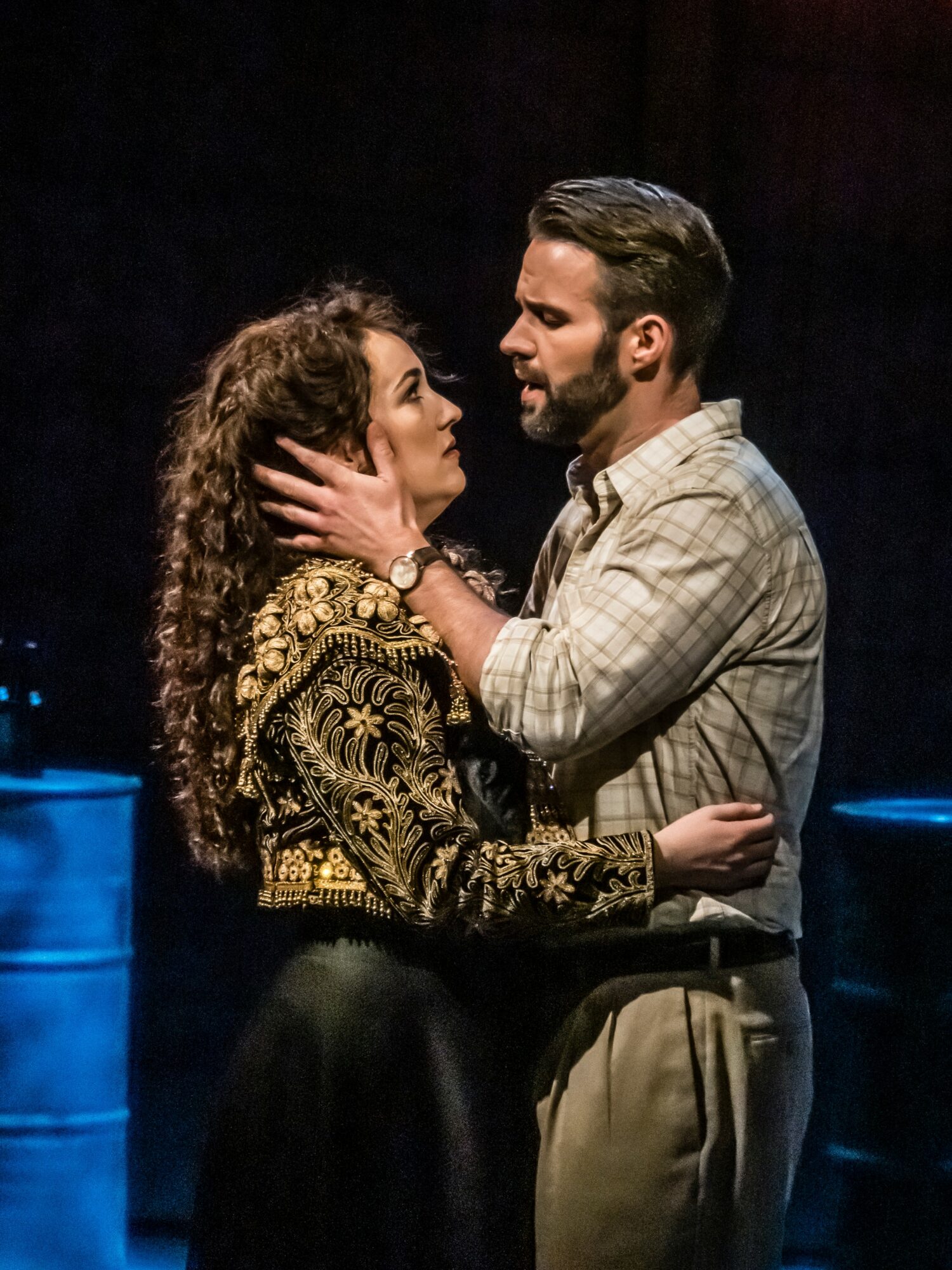 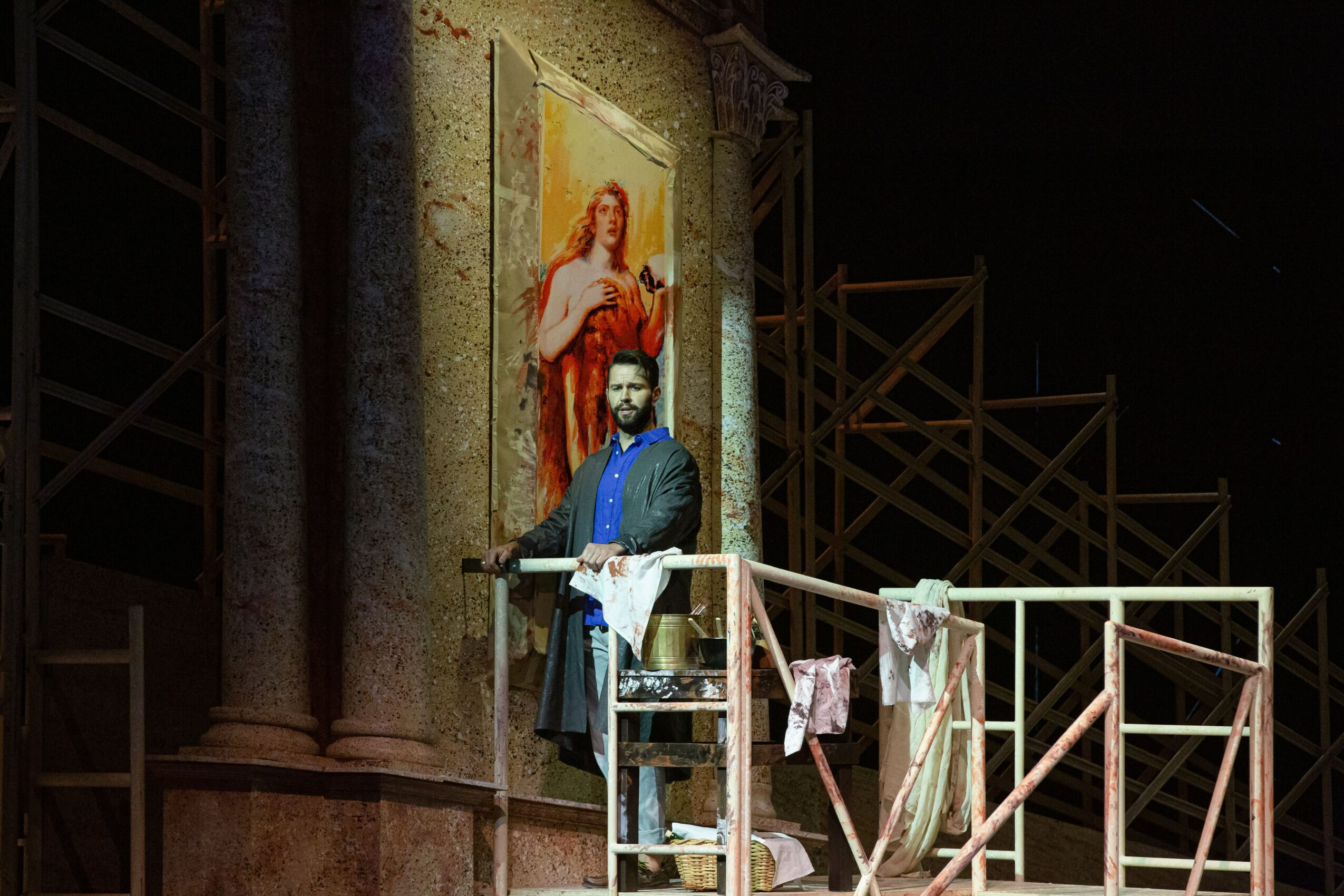 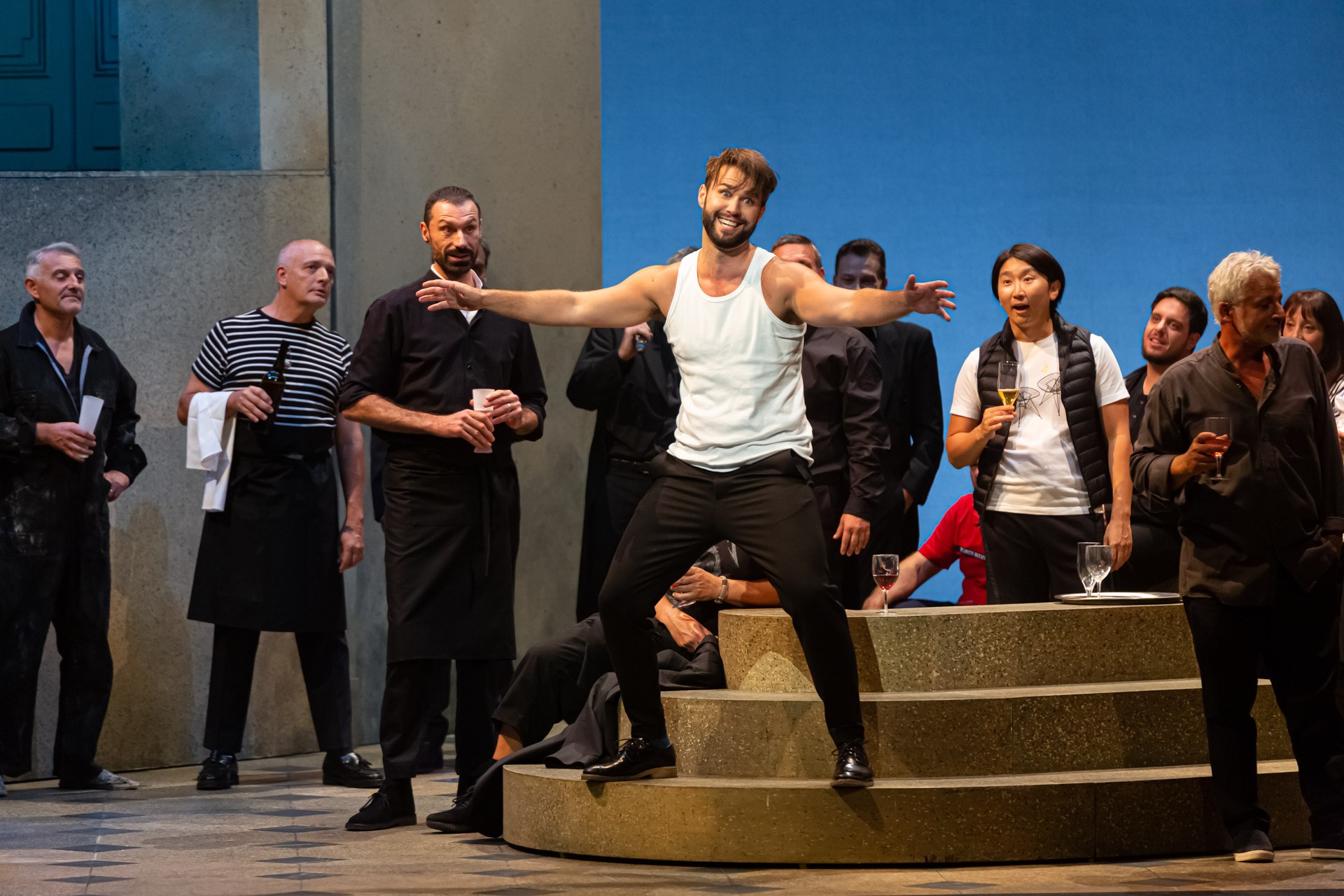 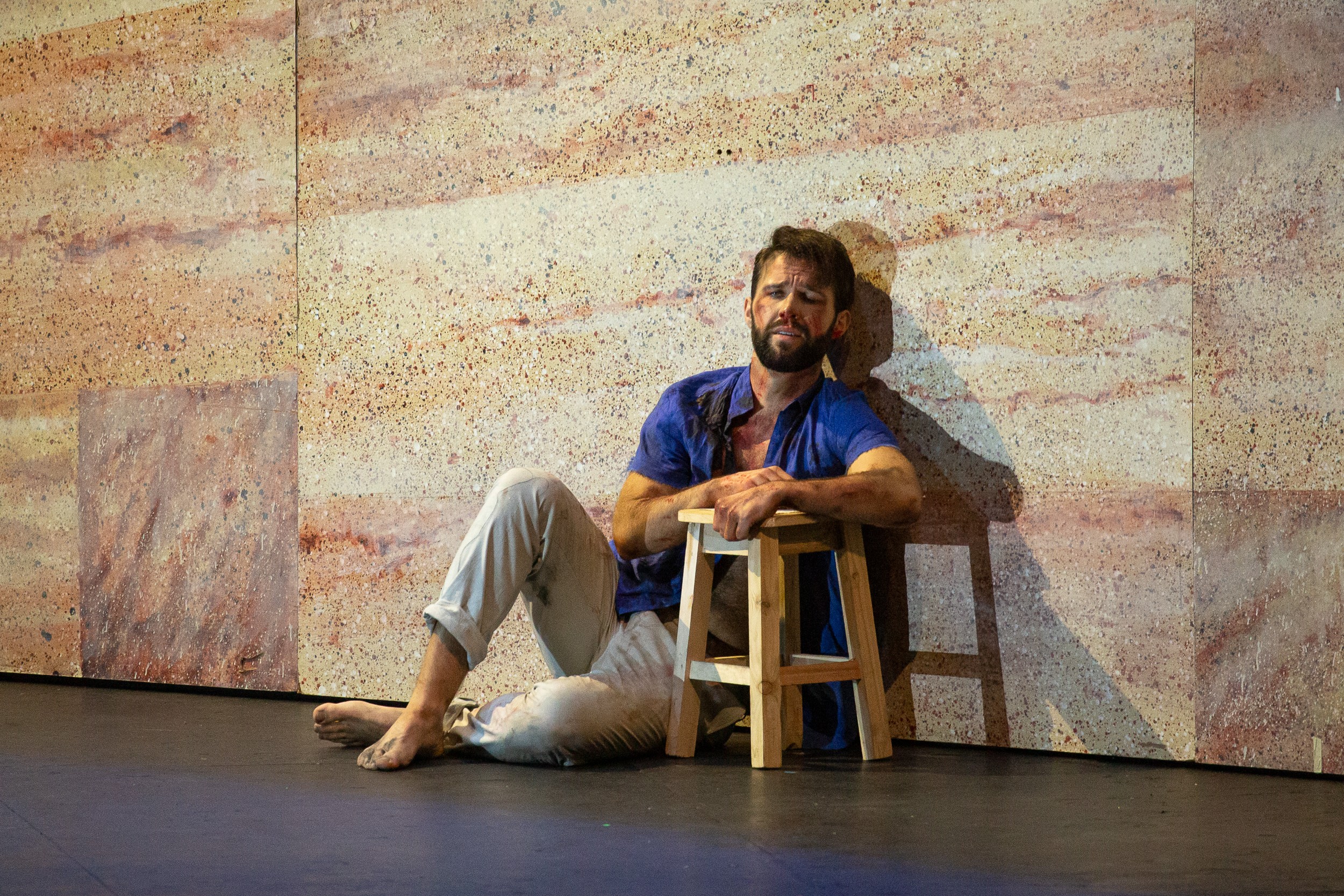