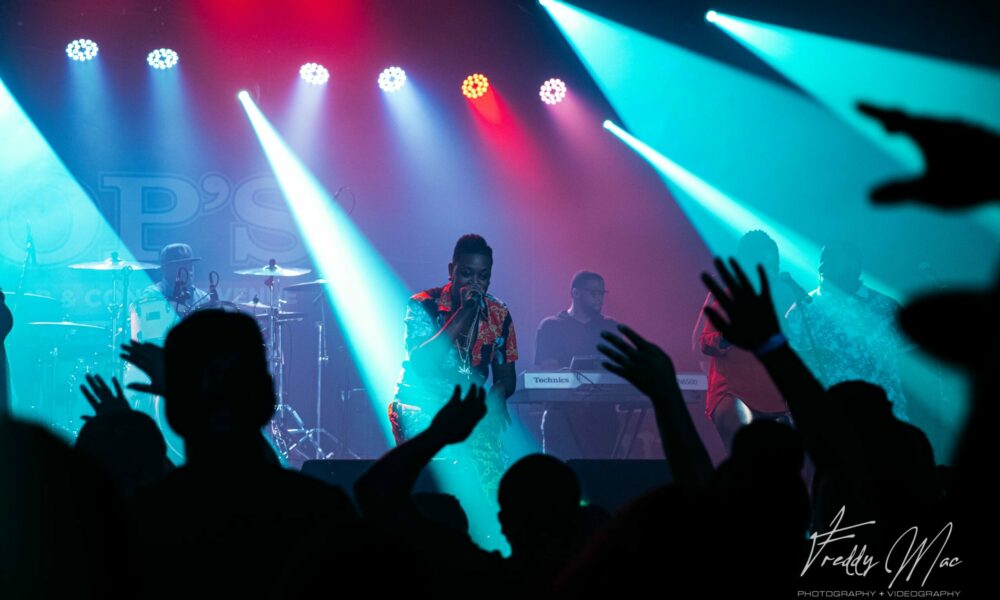 Hi Bates, thanks for sharing your story with us. To start, maybe you can tell our readers some of your backstories.
It was a dark and stormy night… Just kidding. But, naw, for real my passion for music started a listener. My parents have a huge music collection.

My siblings were big on hip-hop. I picked up a pen just having fun, then it became my outlet. I literally rapped myself out of being bullied. I was in a high school talent show and that was how I made my first rap appearance. I won that talent show and I guess it was bold enough for the bullies to leave me alone. Whatever I said, worked.

Since then, I’ve won a bunch of awards for my music. I have a catalog of maybe 500 songs, have been on hundreds of stages, and have written for acts across the nation. I even have songs in S. Africa doing pretty well. I’ve had a lengthy career, so there’s a lot to tell.

We all face challenges, but looking back would you describe it as a relatively smooth road?
The first struggle was being heard. Men in the industry come with predispositions toward female rappers. I had to press to make sure people heard me so that they would know I was good enough. I played a bunch of sh** shows early on.

The next issue was getting beats. I got a bootleg software and taught myself. I started producing for others and that solved that problem.

Money is the biggest issue, though. Being able to afford the studio time, and pay for the exposure. Indie musicians have continuous struggles, whether it be on this level or fighting against the machine.

Can you tell our readers more about what you do and what you think sets you apart from others?
I’m known for harsh, honest, lyrically challenging, creative, and bold music but I make all sorts of stuff. It keeps me “a thing.” I never settle for one type of music.

My live shows are a big deal too. Actually anything visual I put a lot of energy toward. I think right now, I’m most proud of our band, The Strangers. It’s an 11-piece original hip-hop band. I don’t just get to be a great rapper, I get to become a great musician.

Our band is full of professional creatives and being around them helps me grow. Plus, they’re hella fun to be around.

How do you define success?
Success is the ability to look back and be proud of something you care about. 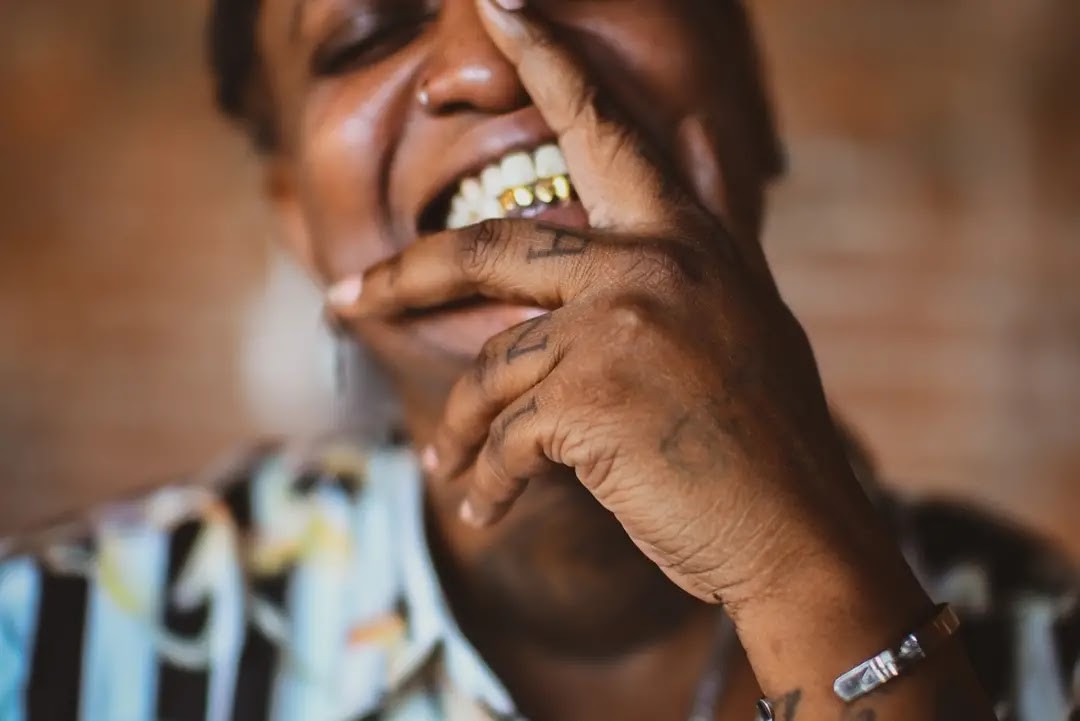 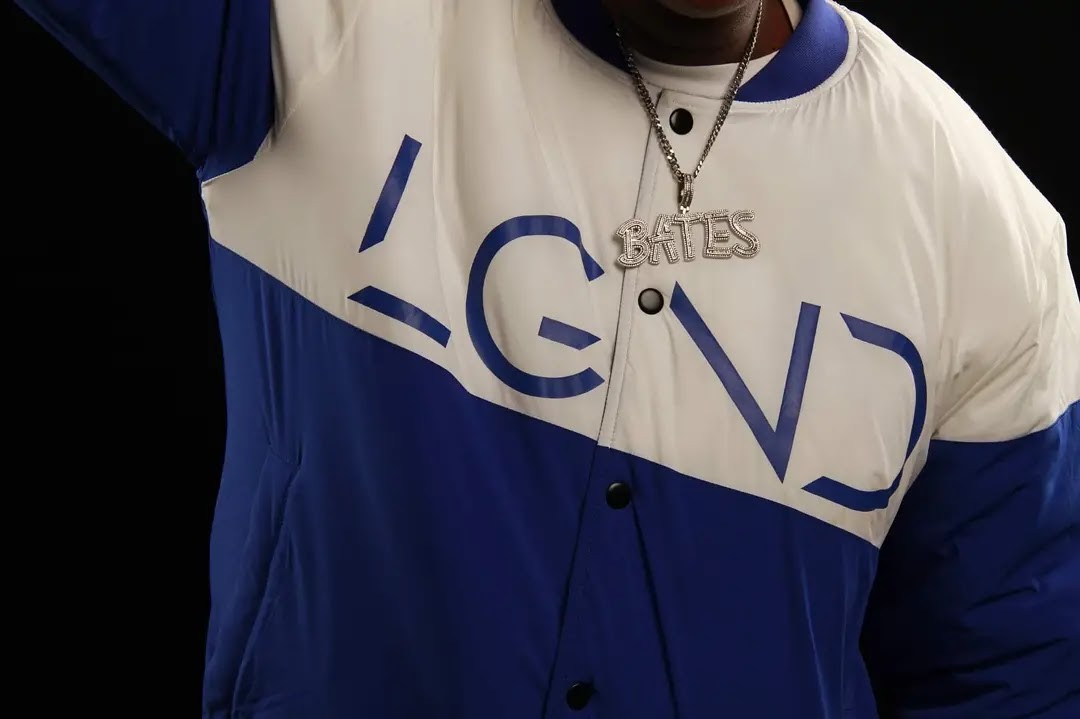