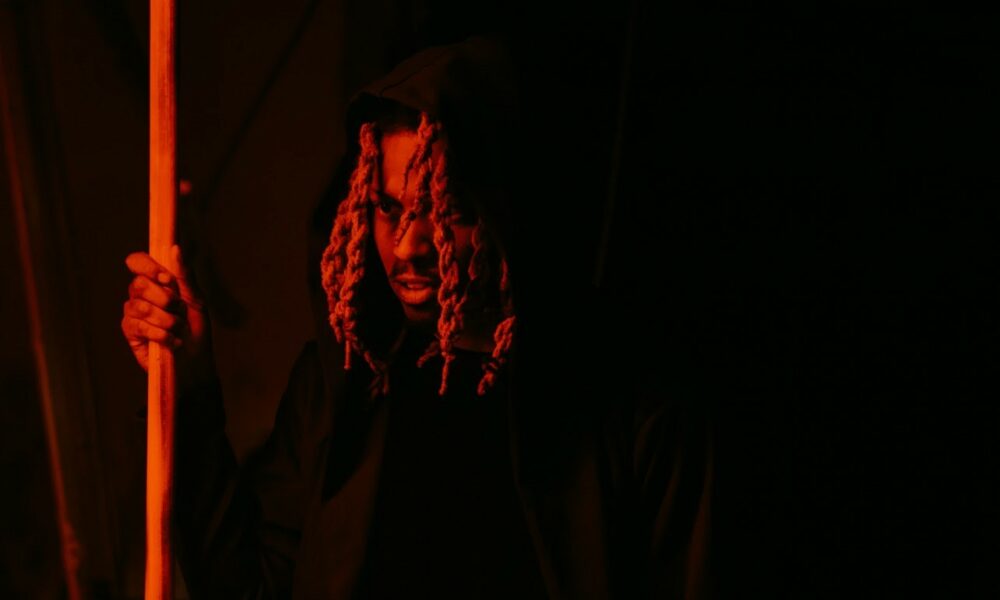 Hi BurnaMaleik, thanks for joining us today. We’d love for you to start by introducing yourself.
I’ve been rapping since about 7 or 8 just playing around as most kids do with their big cousins and siblings in the basement. I started to see it as a true passion around 17 after me and my bros did a freestyle and recorded it and it got a good reaction from the homies.

I wouldn’t say I started trying to really rap until I was about 19. I started dropping music had some big promo runs that went viral a couple of times and had some big features that help me grow my following but I was young with a lack of guidance.

Life hit me and I fell back from music somewhat I spent a lot of time experimenting, finding out what works and what doesn’t. Learning the ins and outs of the music and entertainment business, and making connections.

I came back in like 2019 and I decided I was all in at that point and started to apply everything I learned. It’s been up ever since for me and I’ve been reaping the benefits.

Alright, so let’s dig a little deeper into the story – has it been an easy path overall, and if not, what were the challenges you’ve had to overcome?
Hell nah! Not even close and the road still isn’t even close to being complete. I’m grateful for all my successes but I have a long way to go until I reach my true goals.

Dealing with self-doubt, lack of funds early on, and the lack of a team are the biggest struggles I experienced and some of those still continue to be a struggle from time to time.

Lacking a team is the biggest one that held me back I still feel like I am missing a few pieces but that’s on me to figure out. I’ve learned with the right finances you can pay for the right pieces that make your growth process a lot smoother.

Thanks – so what else should our readers know about your work and what you’re currently focused on?
I rap mostly, I try to sing from time to time but I don’t consider myself a truly gifted singer. I work on my voice though so hopefully one day with the right coaching I’ll be more confident at putting “singer” under my belt.

I also write as well as the occasional executive production work. I’m honestly proud of the amount of exposure I’ve been able to gain. It’s not easy and its people out there who don’t get as much.

Like I said I got more work to do but to have reached over 100k plays on multiple records and have over a couple of million streams in my short time dropping officially it’s really something I’m proud to say I accomplished.

What makes you happy?
Accomplishing something. A lot of times I feel like I can’t even eat until I accomplish something for the day. I’m happiest when I do something that I set out to do. 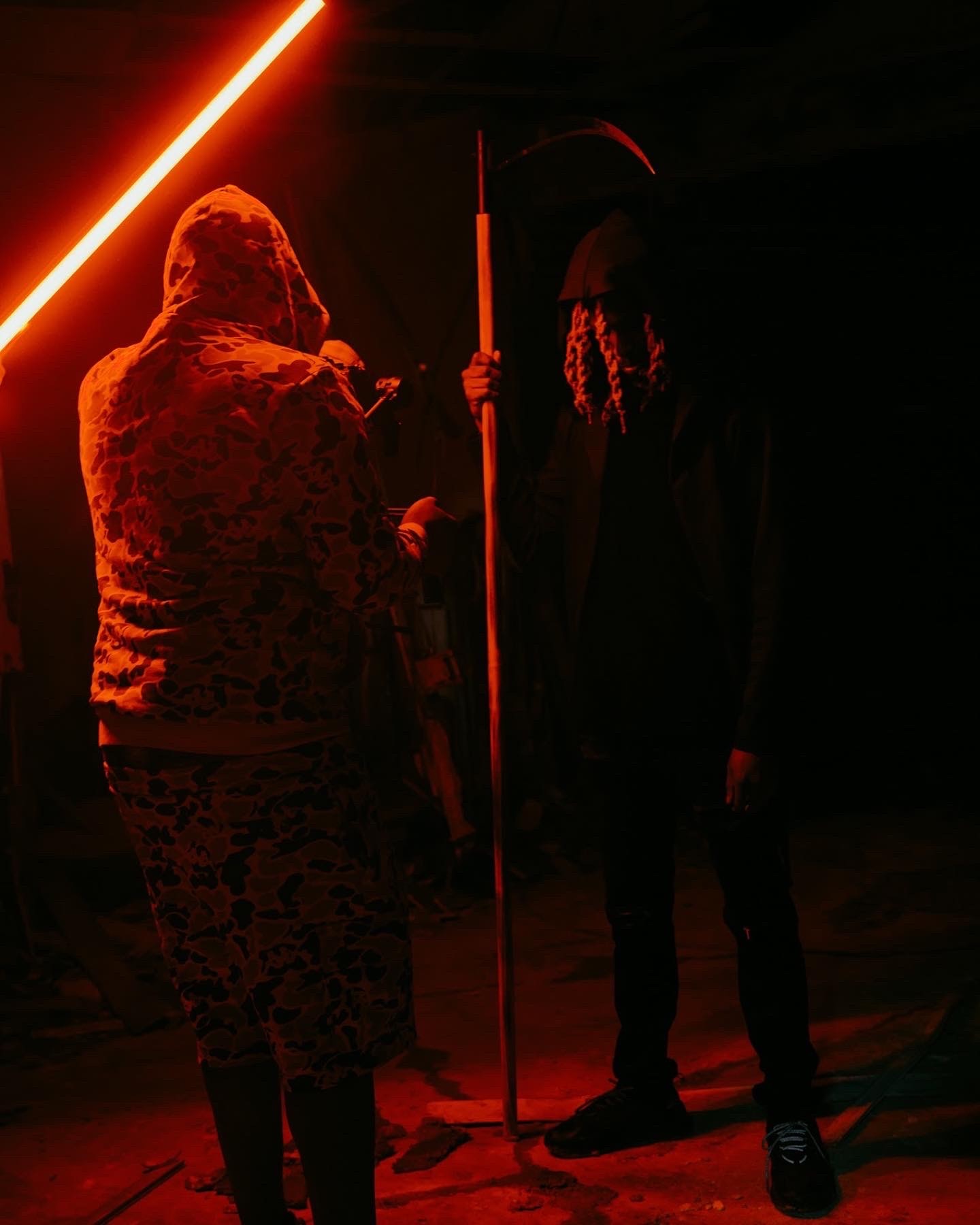 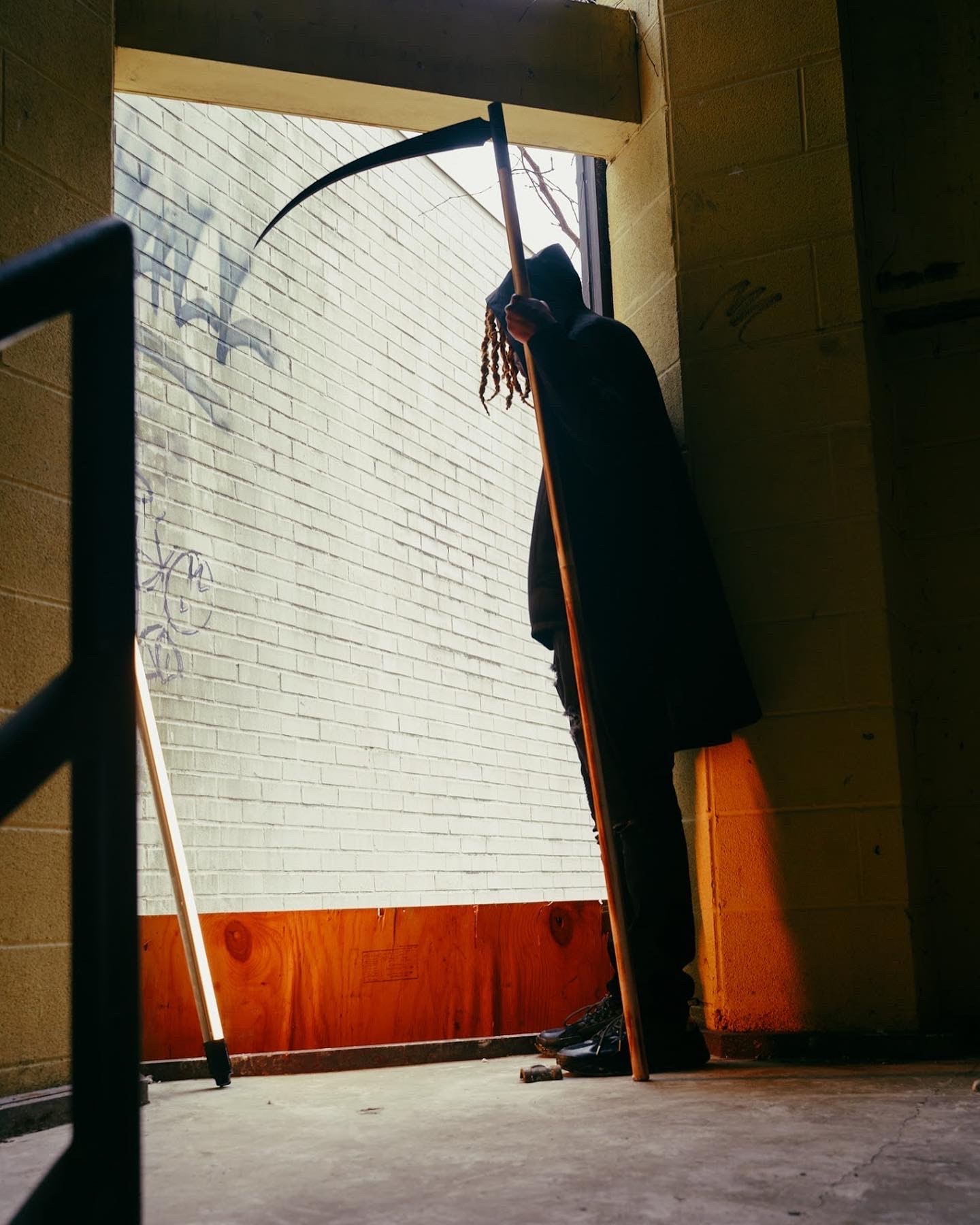 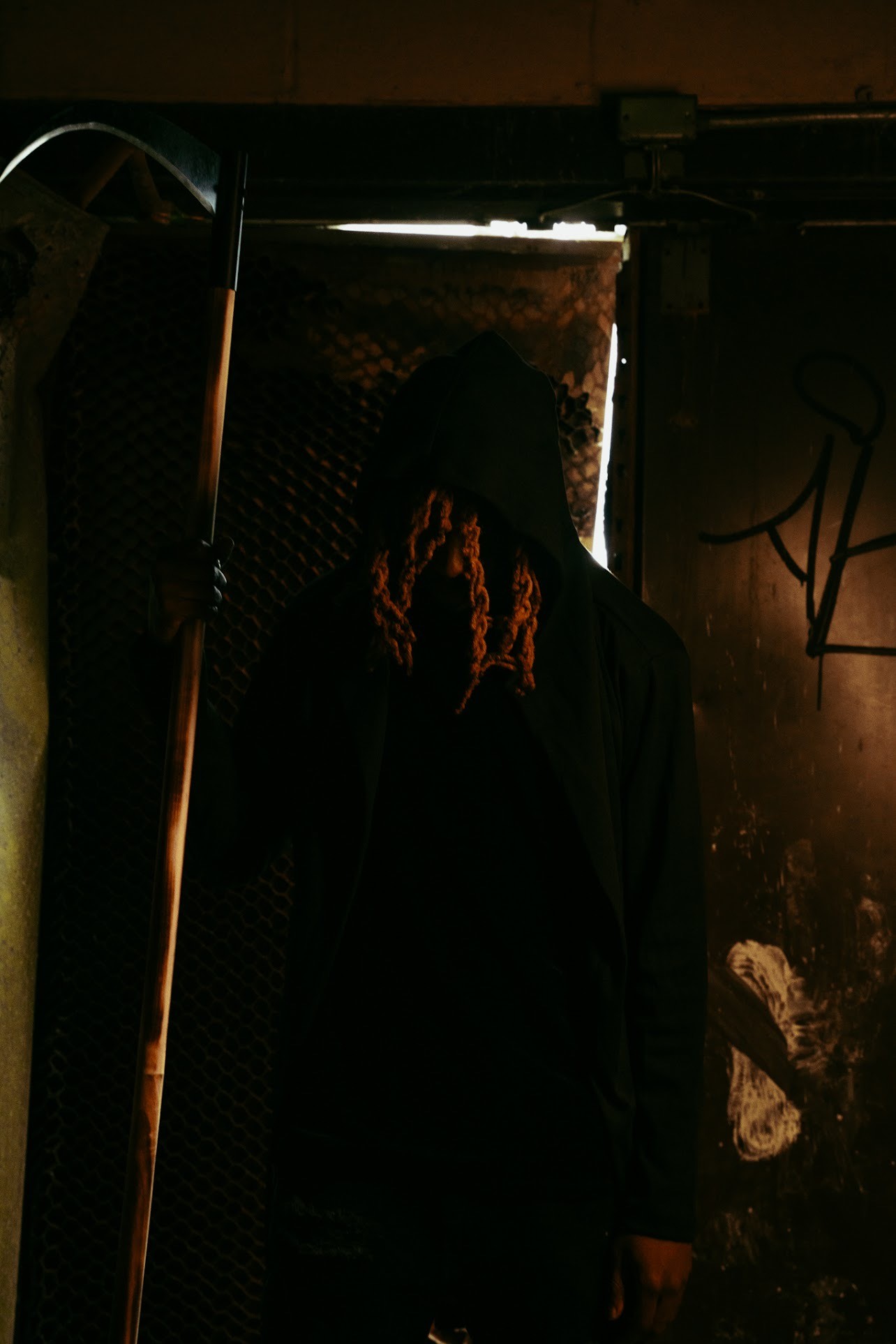 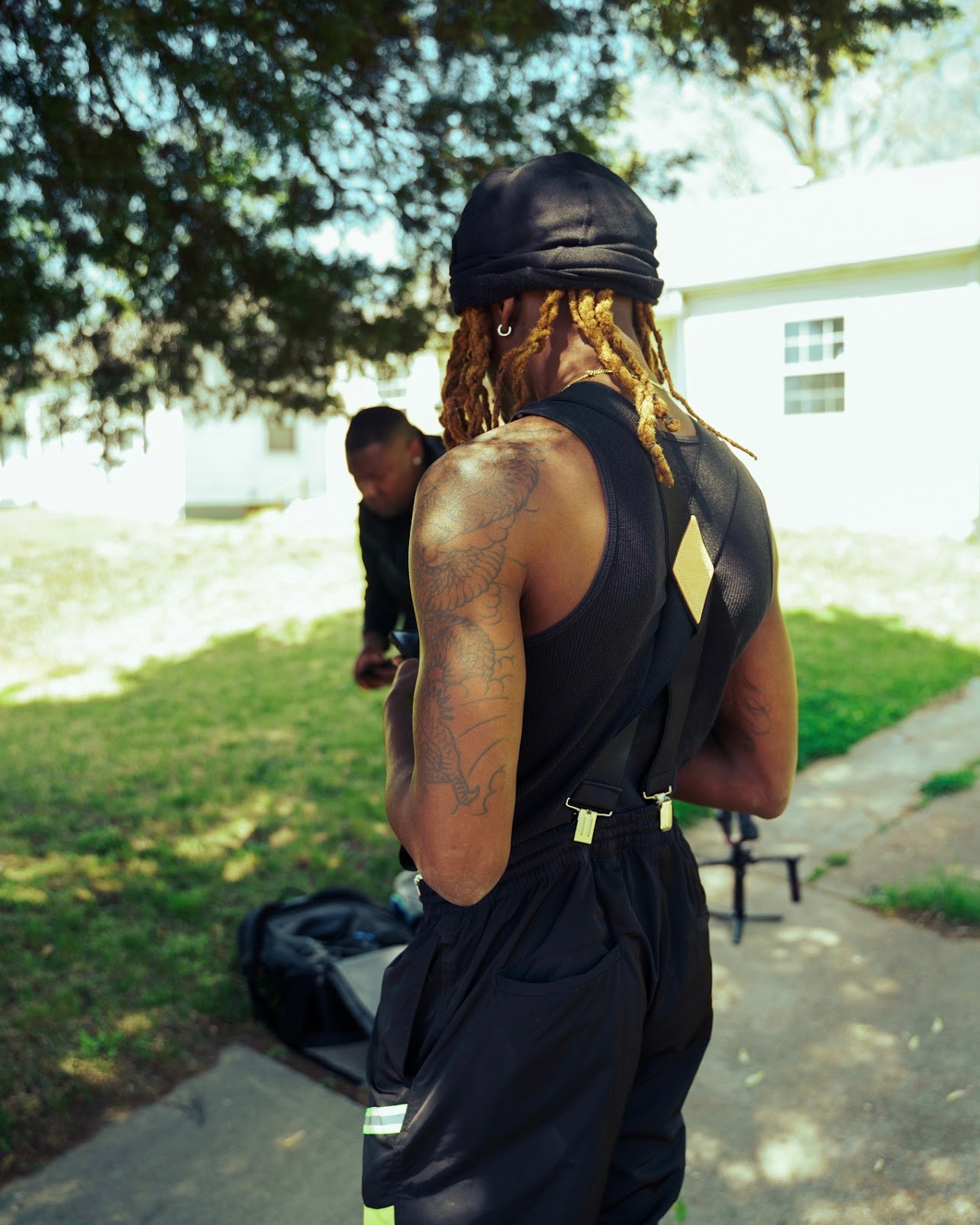 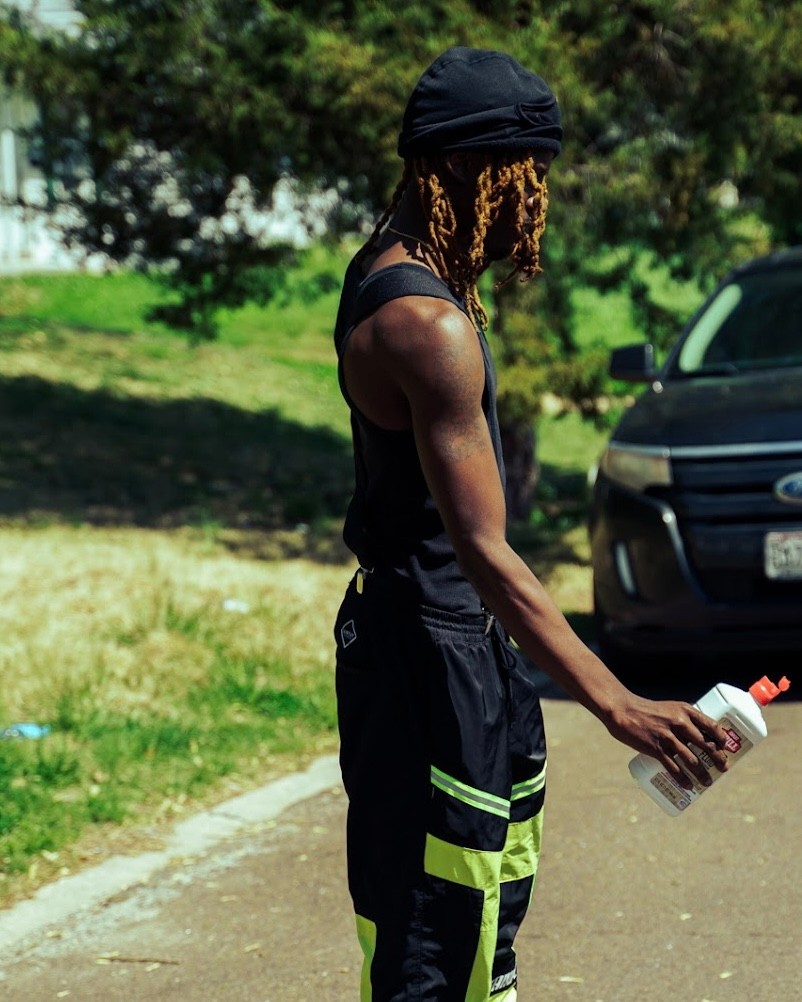 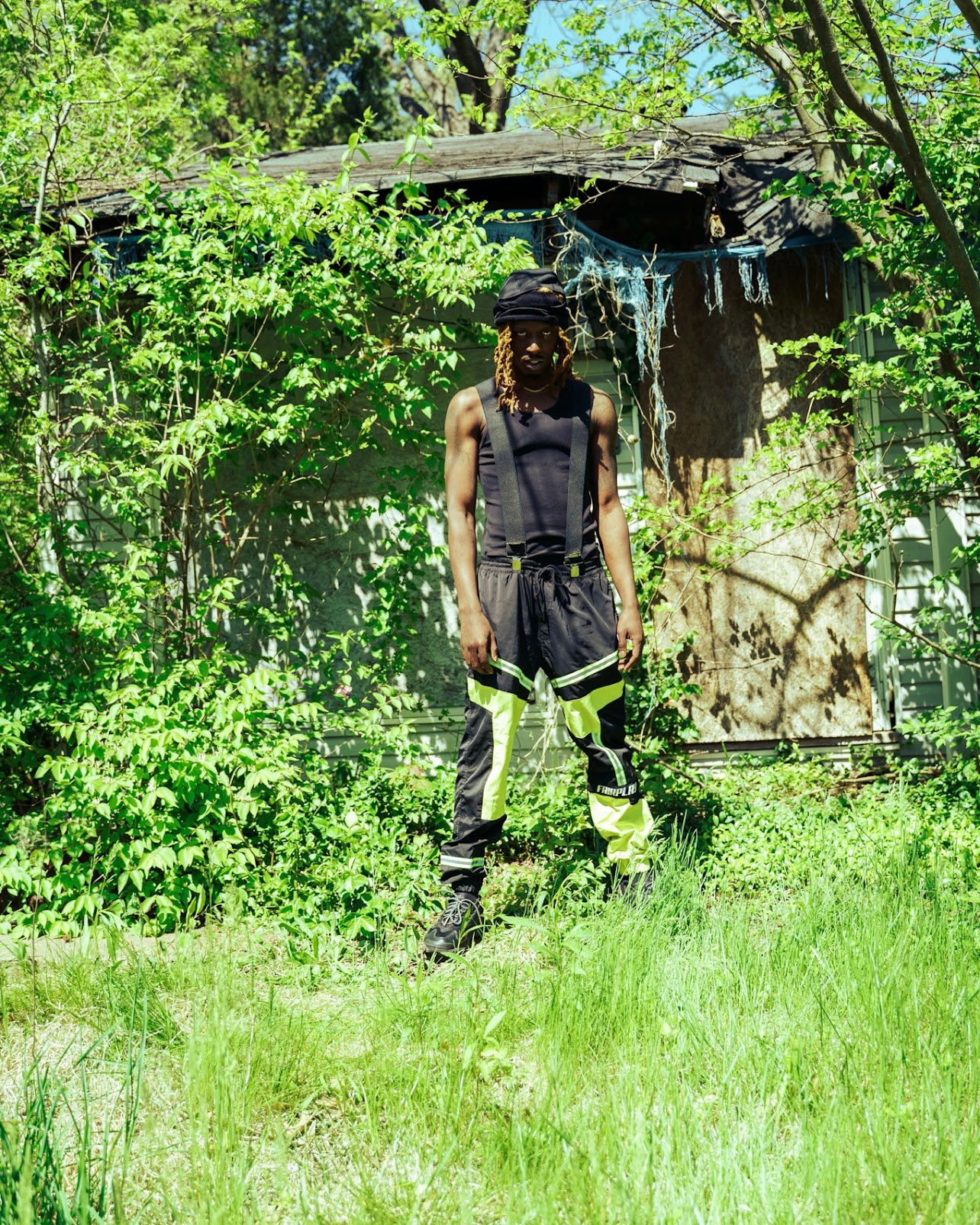