Today we’d like to introduce you to Inner City Witches.

We appreciate you taking the time to share your story with us today. Where does your story begin?
The band started whenever I (Addison) was desperately looking to start a band just out of high school in 2020. The majority of my friends who play music were all into either super hardcore music or the most sleepy indie music you can pull out of a top 100 bedroom pop songs mixtape. Although I did not know our drummer Aaron very well, I did know he sounded like the type of drummer to fit the music I was planning to create. Aaron then contacted our bassist and recording engineer Allan and we all got together and played Scentless Apprentice by Nirvana around 5 to 10 times before calling it a day. Flash forward to the spring of 2021 and we finally got our chance at playing a show, but it wasn’t only that. Our first show was the most frantic and packed DIY punk experience anyone can ask for. This sparked our passion for playing live and networking in the St. Louis music scene rather than being an exclusively recording band like we were previously. One of the things we love most is being able to play in front of as many people as possible and making them go as crazy as our music sounds.

We also love working with the artists and bands around us. Back in August of 2021, Allan and I started a live recording group with some creative friends called “HighGround”. The group works with different venues to throw shows that do live recording on the spot, and the recordings are free for the bands to promote with on their own. HighGround is currently in the works to partner with Tamm Avenue bar to create a new venue with consistent live recordings, and of course, you can catch Inner City Witches there when we open in late spring.

The thing Inner City Witches boils down to the most is creativity through the punk format. We spend lots of time writing as well as studying what other musicians have done to push the limits of the genre while still keeping the music tolerable and interesting in order to translate that into our own work in our own unique way. Our songs do not mean much of anything, they are just pure experimentation through the punk rock format. We are not trying to dress a certain way or push a certain agenda. We ultimately just hope people see us as true artists at the end of the day.

Alright, so let’s dig a little deeper into the story – has it been an easy path overall and if not, what were the challenges you’ve had to overcome?
Easy to say the biggest issues usually stem from the whole social media promoting stuff. At the end of the day, we are just artists who like to write music and play for people live, but there is a lot of irritating business and advertising on social media that can overshadow the creative processes. Hopefully, we can get to the point where people do not look at a band’s online presence as a form of how legit they are. And we’re not saying we’re totally innocent of it either but it is a huge problem in any music scene and we hope that it changes for the better someday.

Alright, so let’s switch gears a bit and talk business. What should we know about your work?
One of the things we are most proud of is our writing capabilities. We focus the most on making each part of the song the best as possible but more importantly making it as unique as possible. Any rhythms, melodies, and lyrics need to be set apart from anything we’ve heard another band do before us. We want people to hear our music and say, “that is punk, but not like I’ve ever heard it.” Sure, we don’t always achieve that goal but that is part of the process. We hope to begin releasing singles soon for our album we’ve been working on for over a year that really displays what we’re talking about. 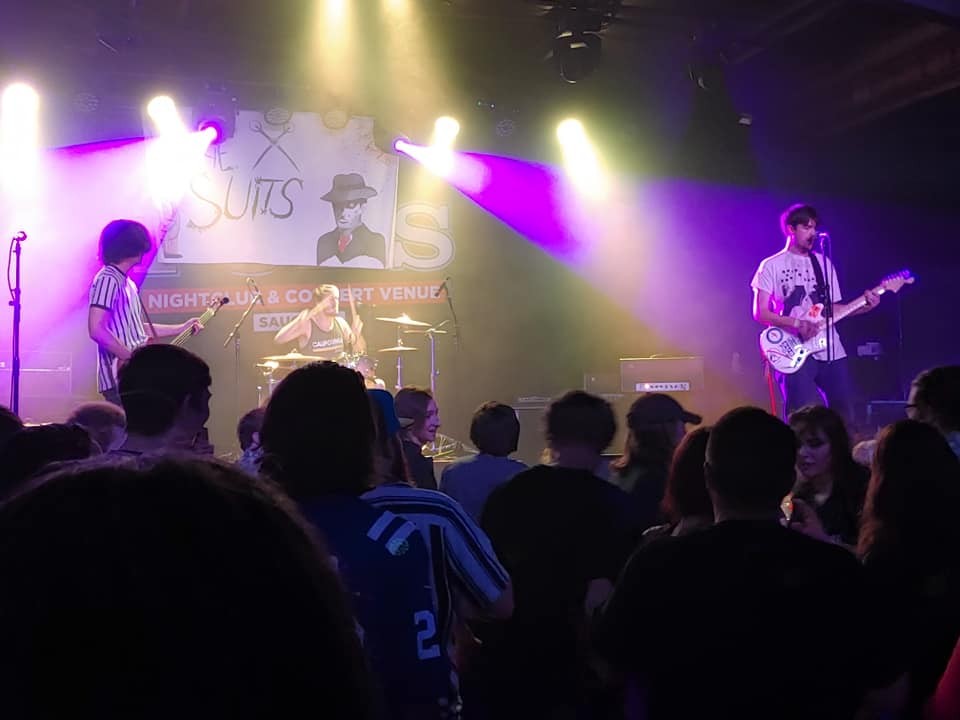 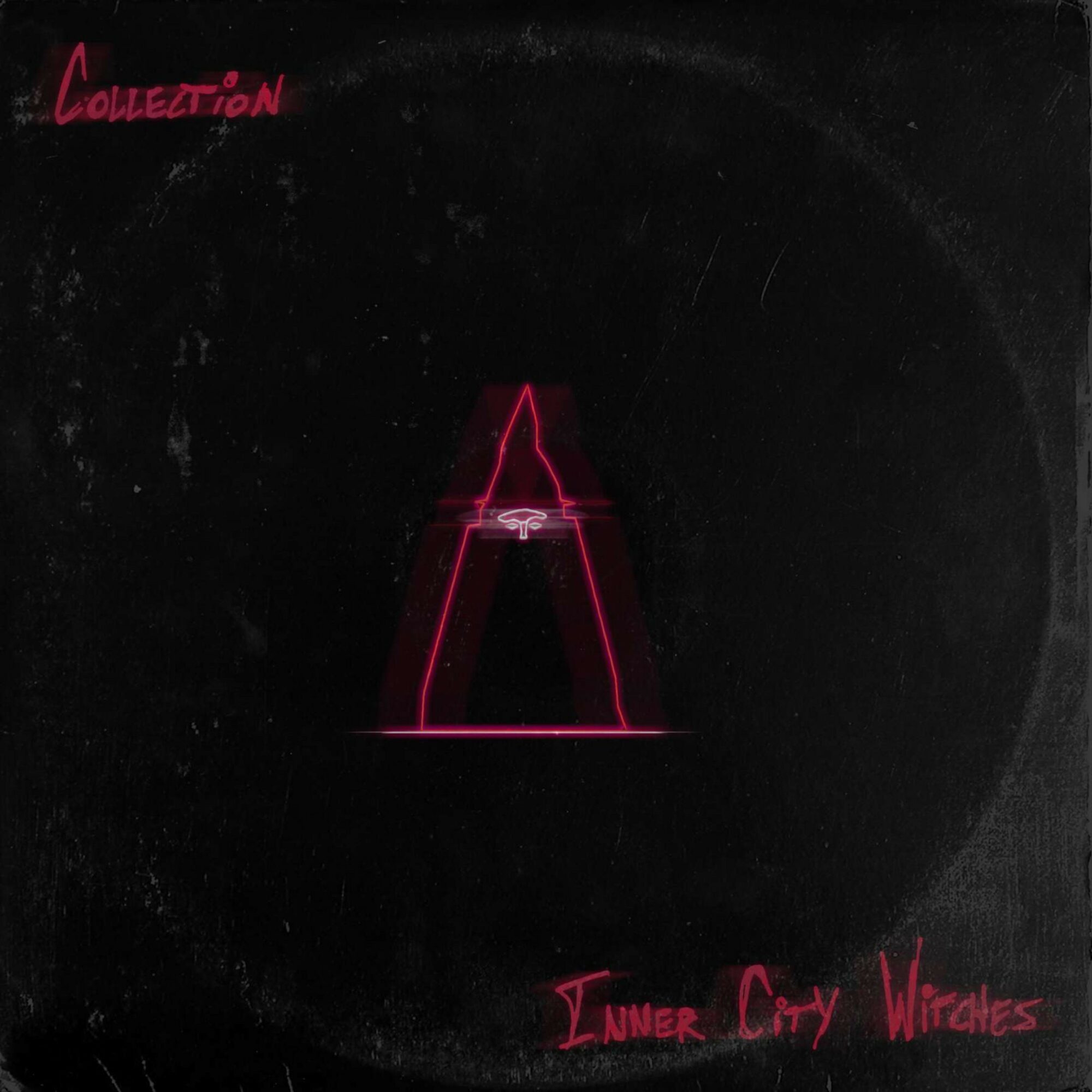 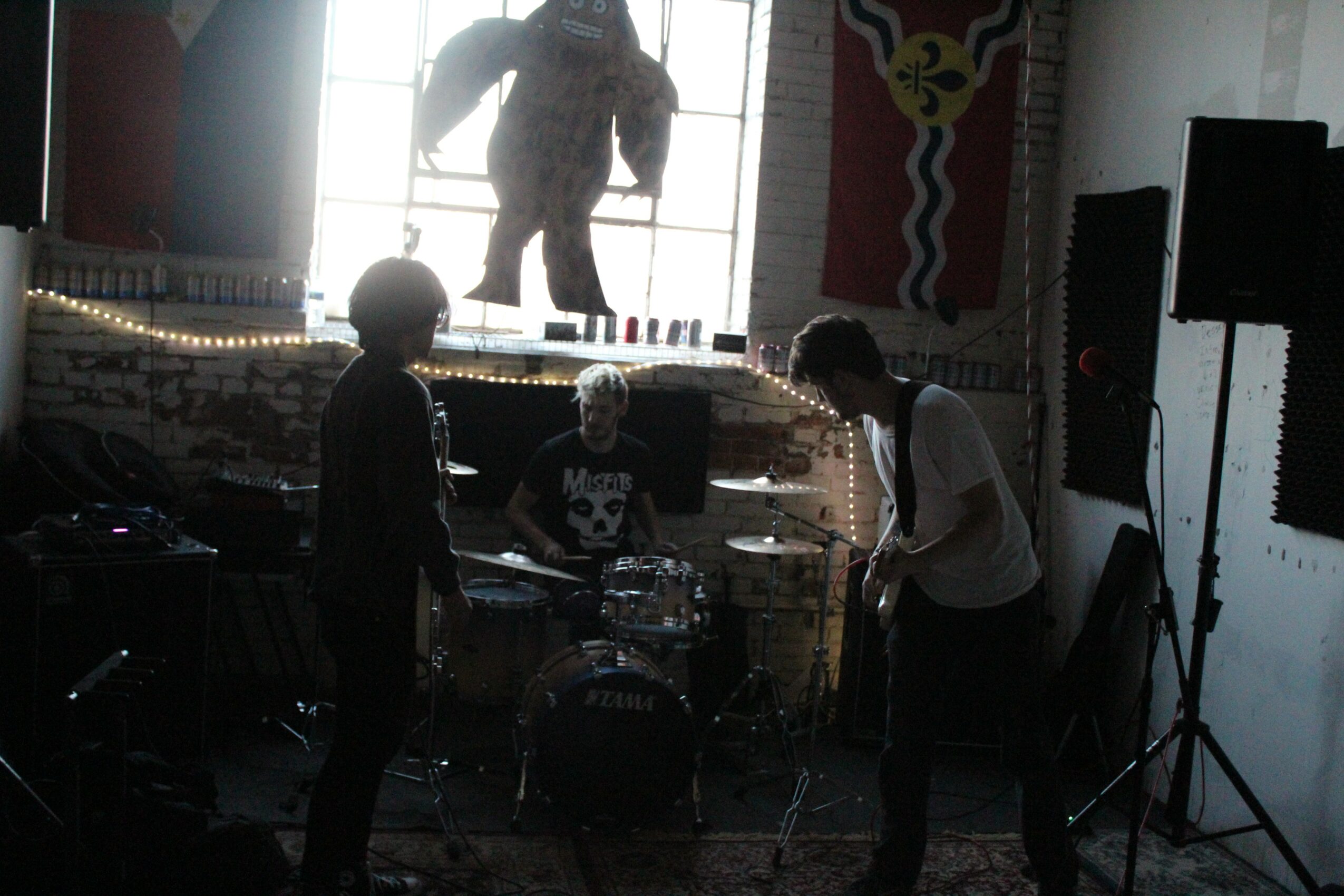 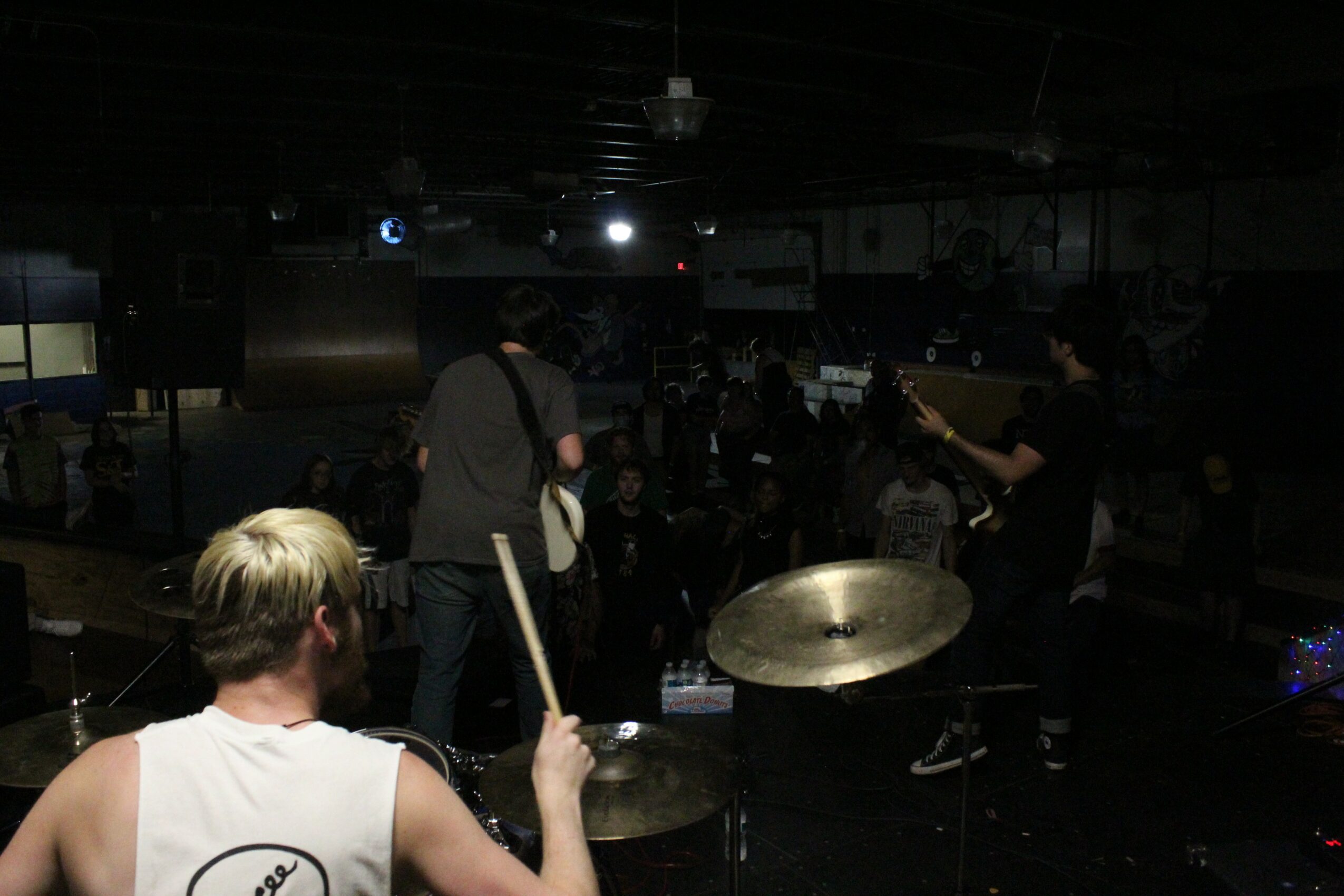 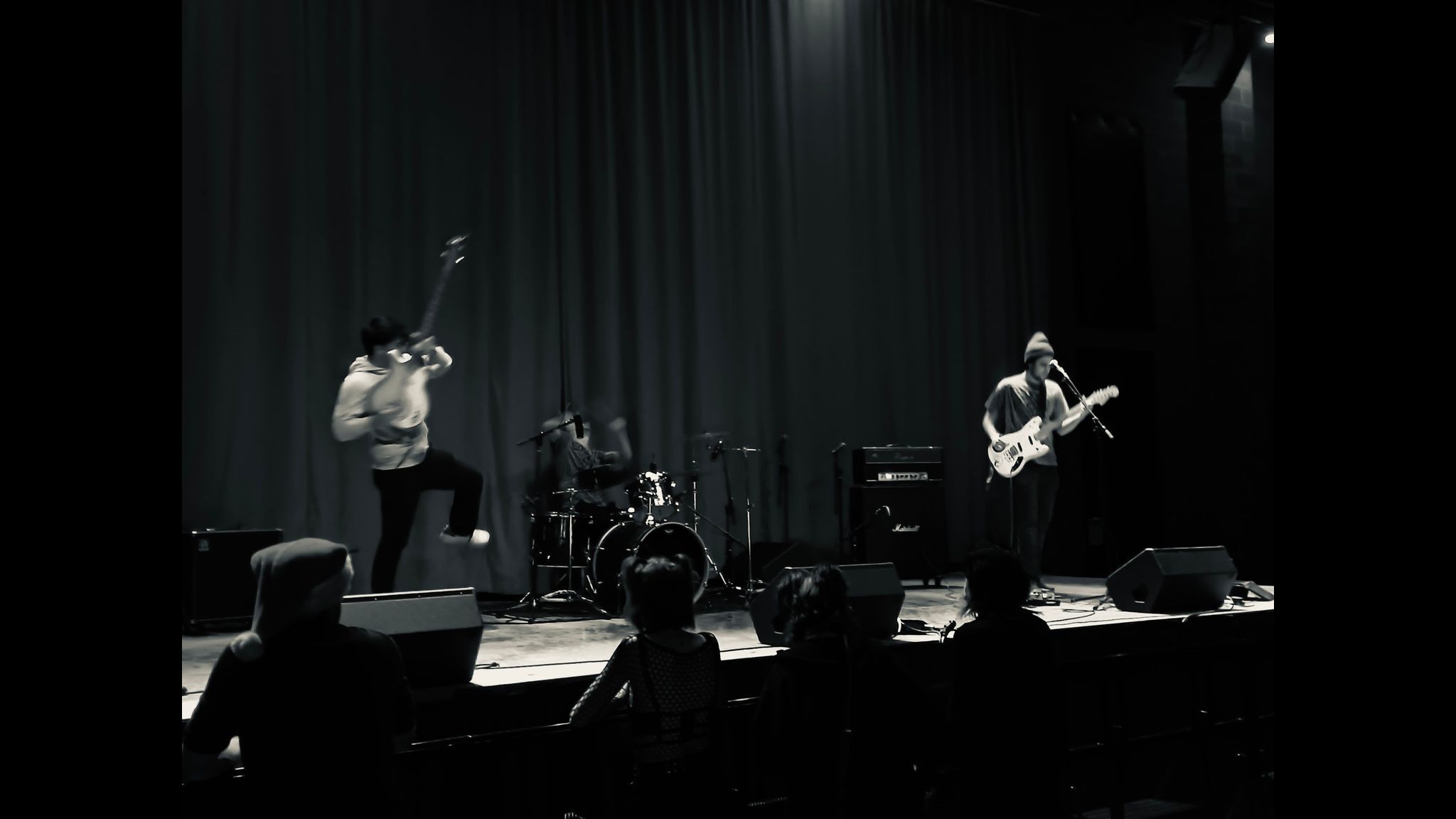