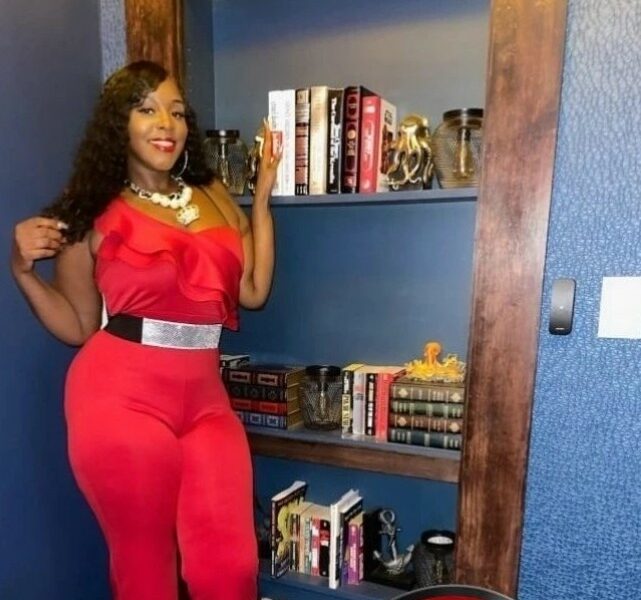 Today we’d like to introduce you to Jenee Woodley .

Hi Jenee, it’s an honor to have you on the platform. Thanks for taking the time to share your story with us – to start, maybe you can share some of your backstories with our readers?
I started creating talent show events, and a film director approached me at one of my events. He said he enjoyed the way I put things together and that I should produce films. Shortly after, I produced 2 film projects called “Lost In The Wilderness” and “The Breaking point” I went on to create a Talk Show that was displayed in front of a live audience called “The VIP Show.” My Guests were all reality stars from Love And Hip Atlanta/New York, Black Ink Crew, and Atlanta Housewives. I got into a car accident during the VIP Show production that almost killed me. I had to have multiple surgeries. After laying around for months bored, I decided to write a book about my experience in the entertainment industry. In the book, I talk about events I attended, tragic things I had been through, and conversations. The name of my autobiography is “Mask off” I went on a book tour to places like Atlanta, Alabama, and Miami. Chicago, etc. After my book tour, I started my book publishing company. Uplifting Publishing.

I have published several best seller authors. When I realized I had so much footage and support during my book release. I decided to turn the footage into a reality show called “Booked In The City” It’s a show based around me and 9 of my friends that are entrepreneurs to see if we could work together on a project and still get along. The 1st season is now on Roku Tv and Hip Hop Network TV. I am currently purchasing and remodeling Airbnb. My passion for film has allowed me to create a platform for Independent Filmmakers to showcase their short films in front of a live audience. The name of this platform is “Showplace Atl,” a red Carpet event that helps bring more exposure to Independent film projects. I am also a Radio Personality on Power 108.9 with my show called “The Breakthru Show” on Monday nights at 8 pm, live on Facebook and YouTube.

We all face challenges, but looking back, would you describe it as a relatively smooth road?
Been struggles! These are dreams that I turned into reality. The grind was very hard—blood, Sweat, and Tears. My car accident was hard, but losing my 20yr old son to gun violence is a nightmare I’m still trying to wake up from.

Thanks – so what else should our readers know about your work and what you’re currently focused on?
I want to call myself a multi-talented Entrepreneur. I have been able to make money from my passion.

Do you have any advice for those looking to network or find a mentor?
I would say before you do anything, do your research. Invest in yourself. Learn things on your own. 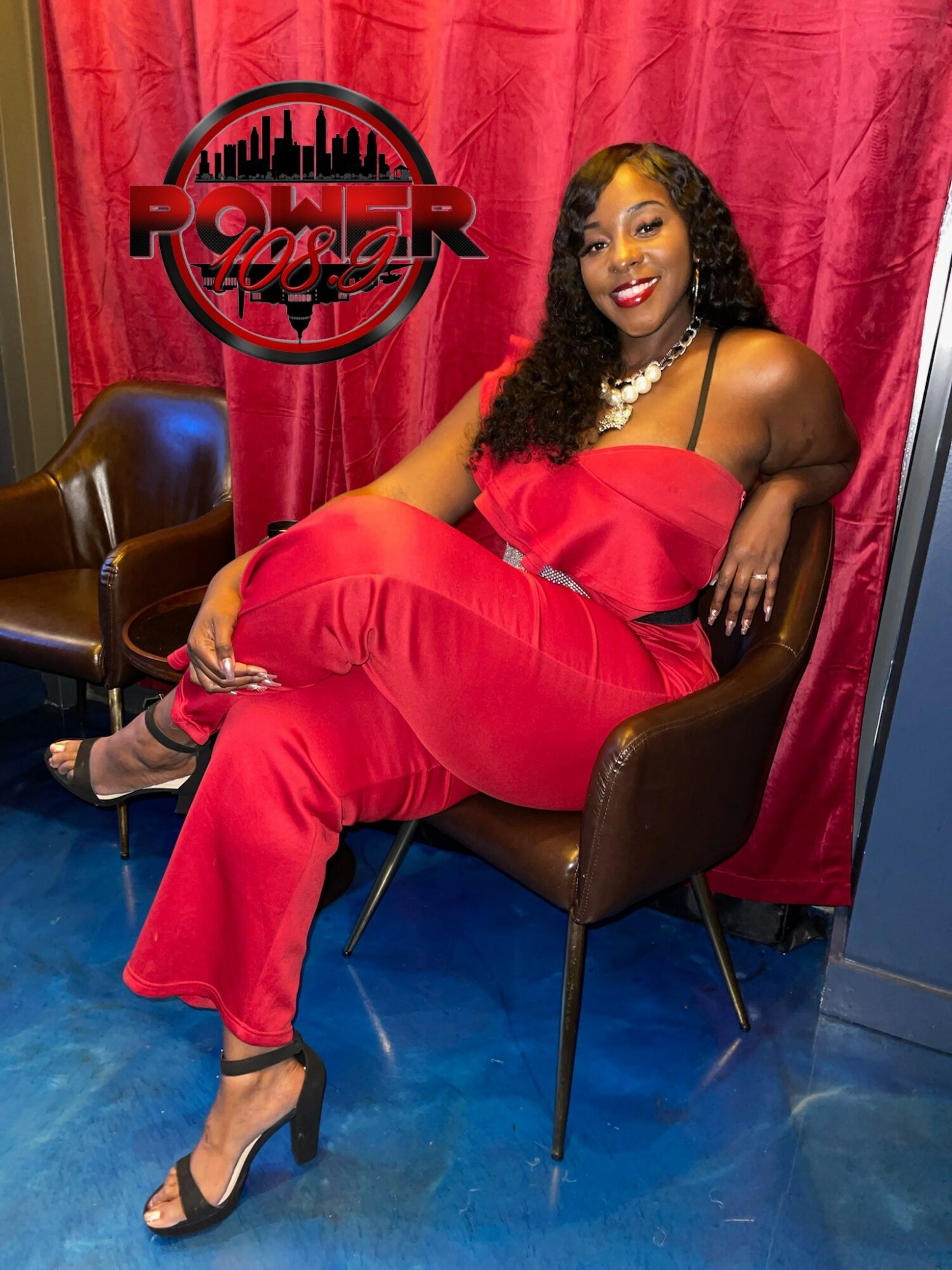