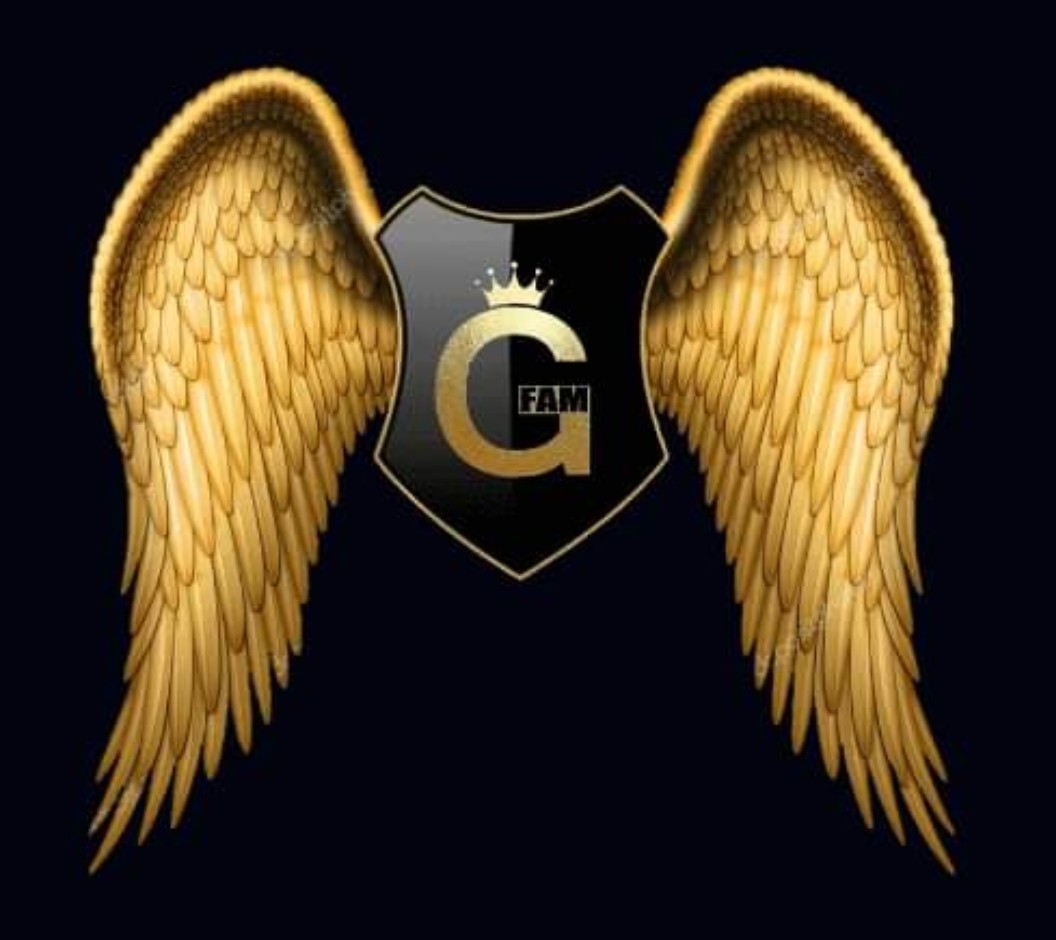 Today we’d like to introduce you to Jimmie Fenderson.

Hi Jimmie, we’d love for you to start by introducing yourself
I was born in Rheinland, Germany and raised in Montgomery, Alabama as the youngest of 3 military children. I always knew that I was different than most children because I was always clowning around in school but yet I still made good grades.

In fact I have never made a D in school and frowned at C’s. Although School was easy to me it Ultimately got boring so I was involved in almost every extra-curricular activity such as choir, band, football, baseball and basketball.

Over time, I got acclimated to School and the extra-curricular activities that I was a part of in junior high and school in its entirety was boring and dull to me. At that point in my life, I saw the value of learning ways to generate income on my own because I had bigger dreams than most to be somewhat famous for my smarts or talents. Also, me seeing my father and father working so hard to ensure that myself and brothers had a good education got to me so I took to learning Street etiquette which involved hustling all types of ways to make my funds to get material items that the popular crowd had such as nice clothes, jewelry, money and females.

Things were good for a while until me trying to keep and maintain my street credibility began to lead me nowhere fast. I got kicked out of 9th Grade for having a weapon at school. I got arrested for smoking Marijuana. I got arrested for possession of an imitation of a controlled substance and more before I graduated from high-school. In short I went to about 5 different schools from the 9th to 12th grade because of the trouble I kept getting into.

After High School, I then entered the U.S. Army; where I had short lived career as my habits I accrued from the streets; such as smoking Marijuana led me to being discharged. During that time my daughter was born so at that time I just wanted to be home and protect and care for my daughter because her mom and I were not seeing eye to eye. That bothered me mentally for a long while.

Eventually, I was to pay child support and that began to be a struggle in itself because it was hard to find a job do to my discharge from the military. My mom was there, luckily to help me during that time. That was one of the Darkest times in my life where I felt worthless and a burden to my mother and even my daughter.

During those times, my daughter was with my mom and I so the fact that I still had to pay child support plagued me. Eventually I sought-after custody and won hands down and ever since it’s been me, my mother and daughter against the world.

Shortly after winning the custody battle, I was to go to prison for a 5 year bid for trouble I got into to be self sufficient so that was haunting me mentally knowing that I was facing 5 years. When court came around, I was sentenced to prison so it left my mother with custody of my daughter and me in prison.

This hurt me dearly because I was away from the very people I tried to free from the burdens that I felt I was and it set me back.

After time served, I worked alot of dead in jobs to get past probation for the first 3 years free as I went to school and received my associate’s degree for Healthcare Administration. Things were looking up for me for a change and I began working at Lens Crafters as a sales associate until for no apparent reason I left following what my inner voice and spirit was telling me. It felt as God led me to just leave and start building my business and pursue my Music dreams that I once had as a teen so I did just that.

I then pursued my career in music seriously and started to use all the money I had coming in on my music career and Business. At first, it was just music and then I got disappointed because people were not drawing to it fast enough to where I would be generating money. Since that was not making me any revenue I began to learn promotions, marketing and advertising and got my LLC. I figured that since I put all I had into music that I should go all in and learn to get noticed so I did so. I became my own Promoter, Marketer and Advertiser of my own Label GFAM SYNDICATE ENT LLC as well as help artists that were facing the same issues I faced to get heard in music. GFAM SYNDICATE ENT is also known as GFAM or Gods Family. GFAM was established legally in April of 2020.

Eventually, I started to make Umbrella companies for GFAM such as 2 Raw 2 Deny, 2 Hard 2 Deny, 2 Raw 2 Handle, Gfam Promotions, Syndicate Level and many more to get artists heard and seen and benefit financially performing services while simultaneously promoting myself with music that I thought was overlooked and unheard as a virtual A&R.

Currently, I am mostly using the Umbrella name 2 RAW 2 DENY as it is the most popular and profitable name brand that I own. In addition to promoting, marketing & advertising I provide bill board placements plus news website articles and more so you can label me as a PR as well.

I will continue this as a business owner as my ambition & resilience only grows stronger due to me being the first business mind in the family. I aim to be a symbol of God’s Greatness and Grace to all who are thinking about giving up. I would like the world to see that all things are possible if you just put God first in all things that one is bound to be successful. Just have faith and keep going after whatever the dream may be.

Can you talk to us a bit about the challenges and lessons you’ve learned along the way. Looking back would you say it’s been easy or smooth in retrospect?
Not at all. Some challenges I faced were lack of support. Lifestyle that I was living. Lack of funds. Police Troubles. Bad decisions. Learning the business. Long hours.

Appreciate you sharing that. What else should we know about what you do?
I am most known for having an ear for New talent and creating different ways for them to be heard using social media and other innovative unconventional ways. I am most proud of my 2 recent creations. One creation is The RAW Report Magazine which is a way to upload articles on YouTube for artists models hosts and etc for all to see and read. Another is using barcodes for easy access to artists, companies, and events: which is also used for promotion on YouTube. Also using barcodes I am proud to be able to use those barcodes on videos that are placed on USB flash drives on all videos to watch in the vehicle and gain instant access. Just recently, Sep. 20, 2021, I just released a my newest single “Soulmate” by me “Fie Beezy” Available on Apple Music, Tidal, Spotify and all other platforms. Even more blessings came to me about a week ago because I became a Apple Performance Partner So things are started to look up.

Alright so before we go can you talk to us a bit about how people can work with you, collaborate with you or support you?
People may contact me and collaborate with me by company phone number. GFAM SYNDICATE ENT LLC/ 2 RAW 2 DENY 205-504-0506 Through email: 2raw2deny@gmail.com/ gfamlinks@gmail.com 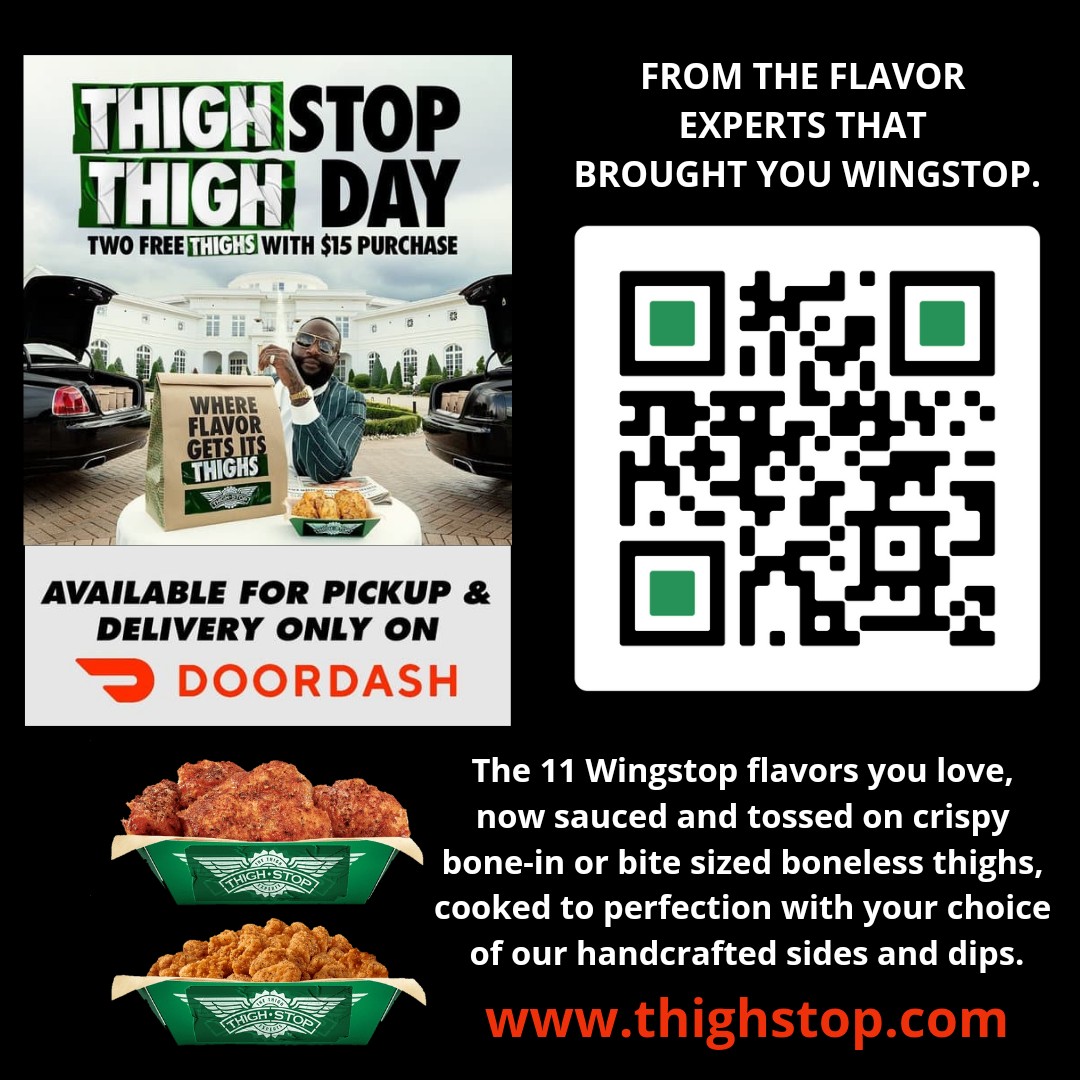 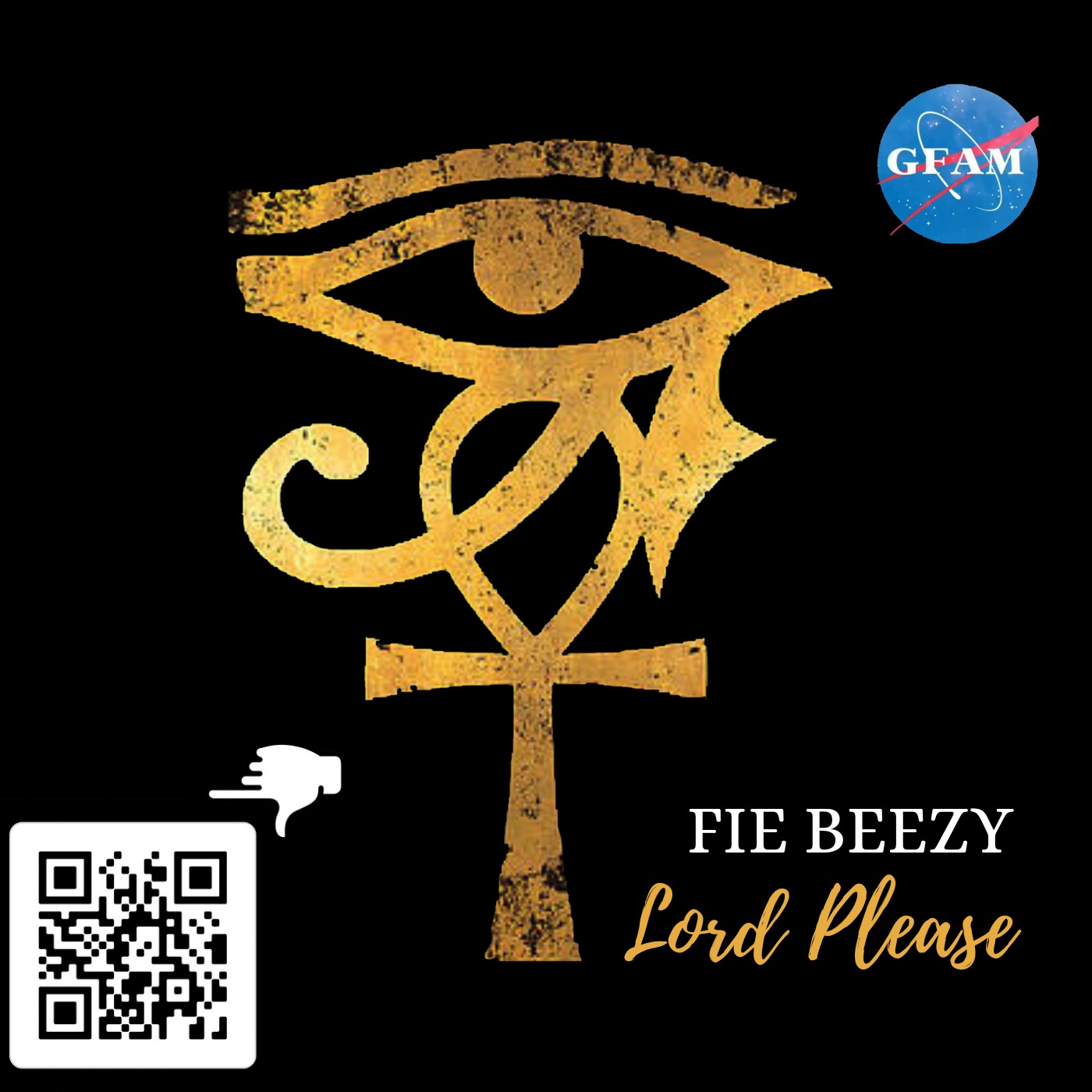 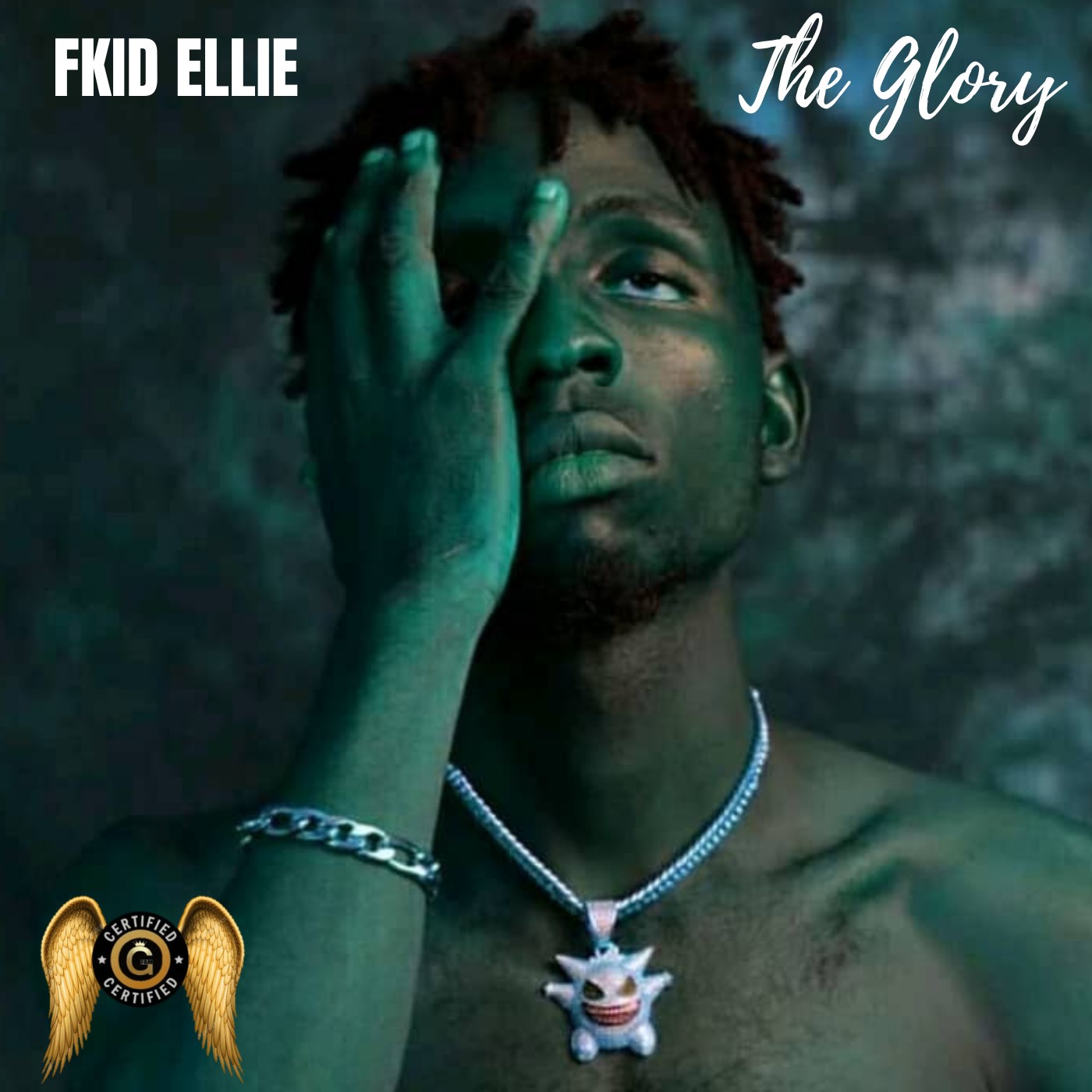 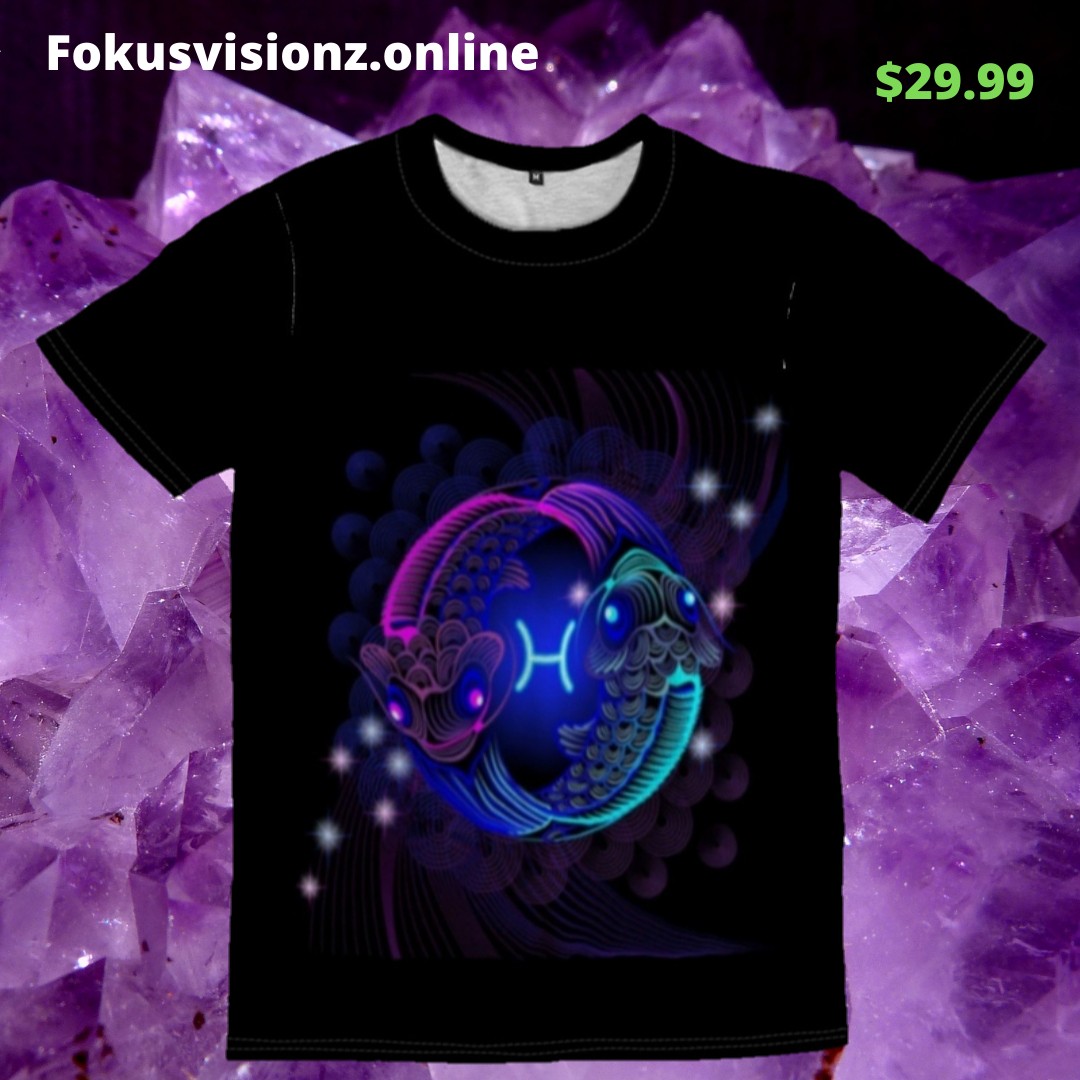 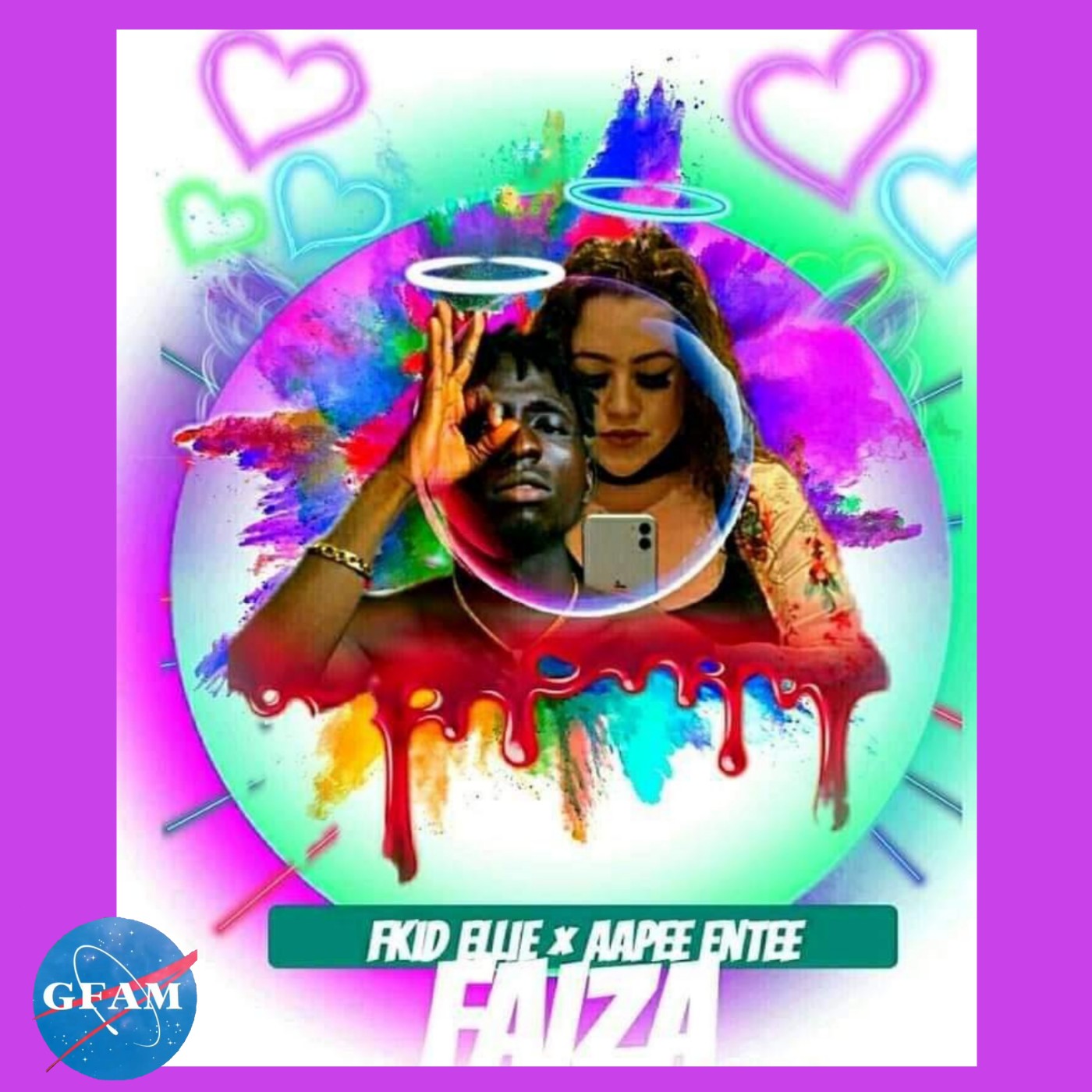 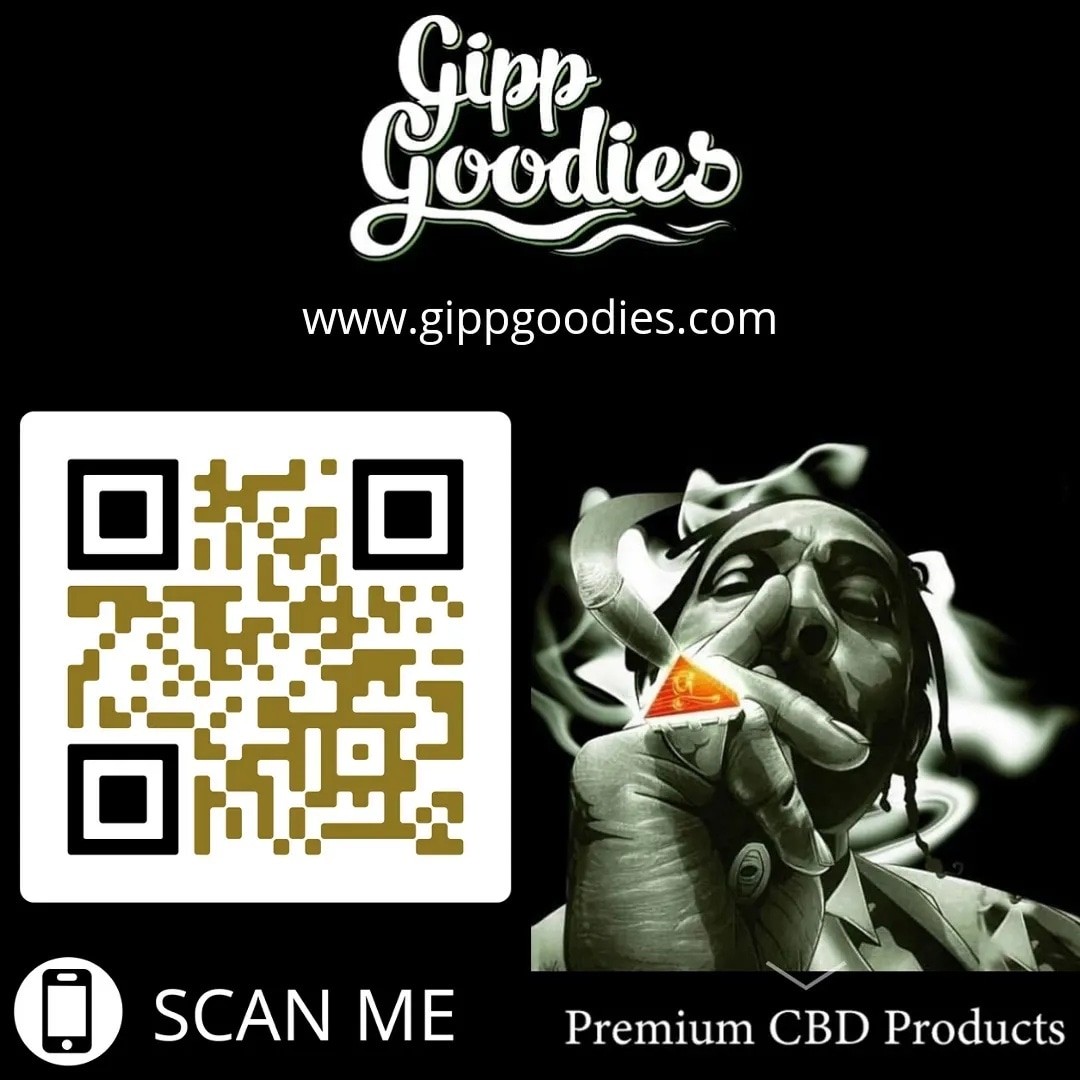 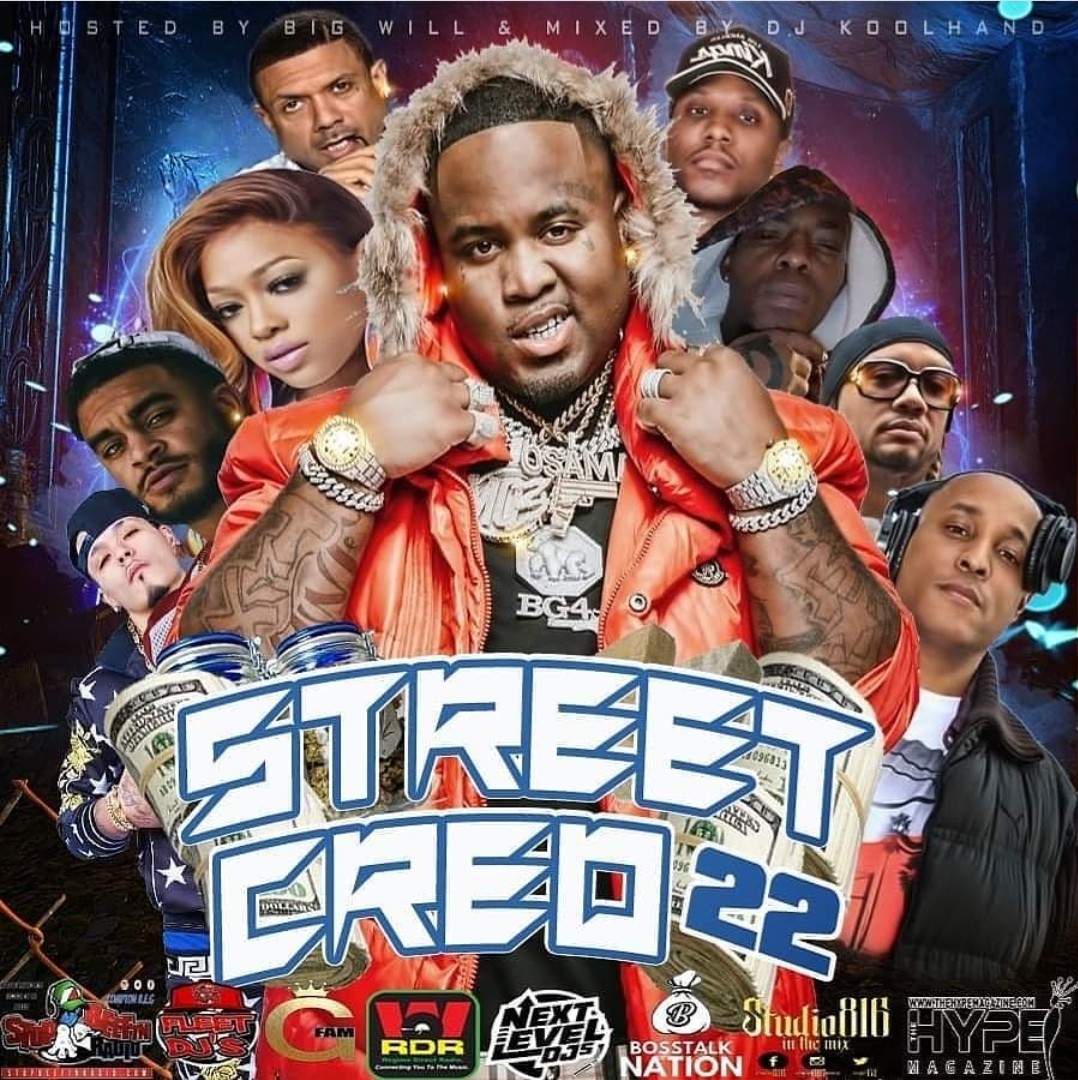