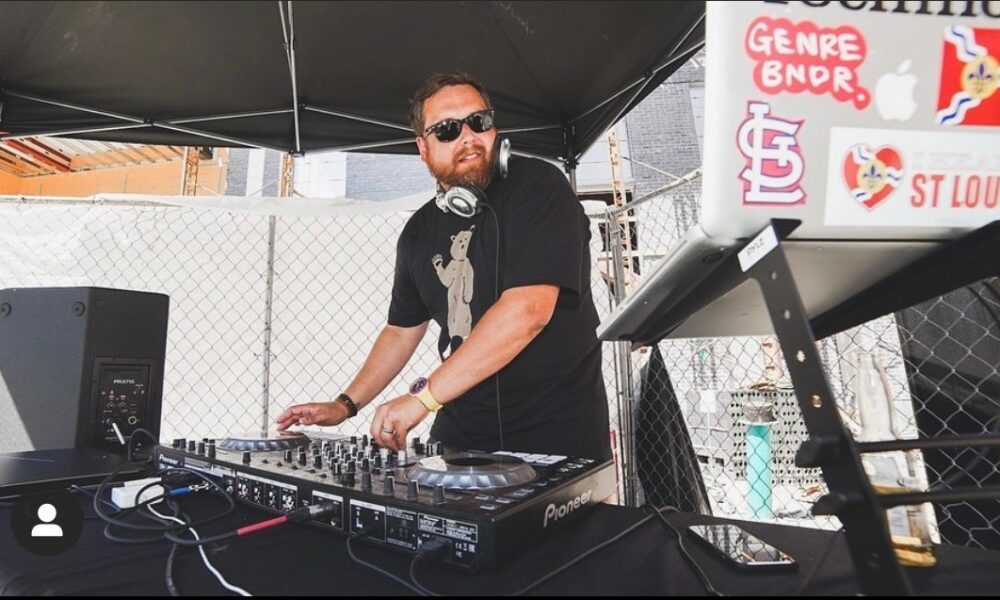 Today we’d like to introduce you to Mike Justis.

Hi Mike, thanks for joining us today. We’d love for you to start by introducing yourself.
Music has always been my passion. Recording songs off the radio and also MTV were two of my favorite hobbies outside of playing sports when I was growing up. I remember buying records and then CDs back in grade school and growing an amazing music collection. I started making mixtapes back in High School that were absolutely terrible, and I truly have the best friends in the world because they actually listened to them with me. I practiced and practiced and finally got my big break back in 1999 where I landed my first full-time residency in Columbia, SC. This would eventually lead me from not only club DJing but also DJing in radio as well.

I spent the better part of 1999-2004 traveling the United States as a corporate DJ. I would travel to a city, open a club, hire and train a DJ and then move on to the next city. I moved back to St. Louis in 2004 and actually stopped DJing for about six months. I filled in for a friend at a gig, and that turned into various one off gigs that turned into full-time residency’s throughout the St Louis area. My big break came in 2005 when I started working for Z107.7. I started as an unpaid intern, and then I was hired on. I wore many hats at the radio station. I was a morning show producer, promotions coordinator, on-air talent and a mix show DJ. That is really what opened so many doors for me and got my name out there to the masses. Those were the best days of my career. The memories from those days and my radio family are things I still hold dear to my heart and cherish so much.

In 2014, I was hired at Ballpark Village to be one of their resident DJs. This is definitely a highlight of my career. I had the opportunity to play multiple venues at one location, each with a different style and music format. To be able to play classic rock in the afternoon at one venue, then an open format in the evening at a different venue, followed by a late-night country set at another venue, was truly a creative outlet dream of mine. To be across the street from Busch Stadium and play for those crowds after Cardinals baseball games to play “Gloria” back in 2019 after the Blues won the Stanley Cup are some of the nights I will never ever forget.

I’m sure you wouldn’t say it’s been obstacle free, but so far would you say the journey has been a fairly smooth road?
Ha! I wish I could say it was smooth and easy. I had a lot of doors closed and slammed in my face. A lot of people did not like my style. It was hard at first, but I truly think that gave me thick skin and prepared me for my journey ahead. I not only had to evolve and grow up personally in the nightclub and radio industry, but I also had to adjust to the technology aspect as well. I was a vinyl DJ in the beginning, and that evolved into CDs and minidisks. Then before you know it… here come the days of using the laptop. Myself and another DJ friend of mine were the first in the STL area to use the laptop to DJ. It’s funny to say that out loud now because it is so commonplace now.

As you know, we’re big fans of you and your work. For our readers who might not be as familiar, what can you tell them about what you do?
I’m really proud of the legacy I have left on the music and DJ scene. It feels so good to hear people tell me the stories of listening to me on the radio growing up and how some were inspired to start DJing as well. I enjoy just hearing how something I loved to do made some sort of impact on someone else’s life. It’s truly a humbling and amazing feeling.

I think what sets me apart from others is my ability to play any format and my quick mixing style. When I start my set to when I finish my set, it’s beat mixed completely from start to finish. I get in and out of songs fast to not only keep people guessing but to keep the energy and party moving. It’s nothing for me to play 40-45 songs or more in an hour.

Alright, so before we go, can you talk to us a bit about how people can work with you, collaborate with you or support you?
I’m always open to working with artists and other DJs on any kind of project or venture. I think collaborating is a great way to evolve and spread love and good vibes. 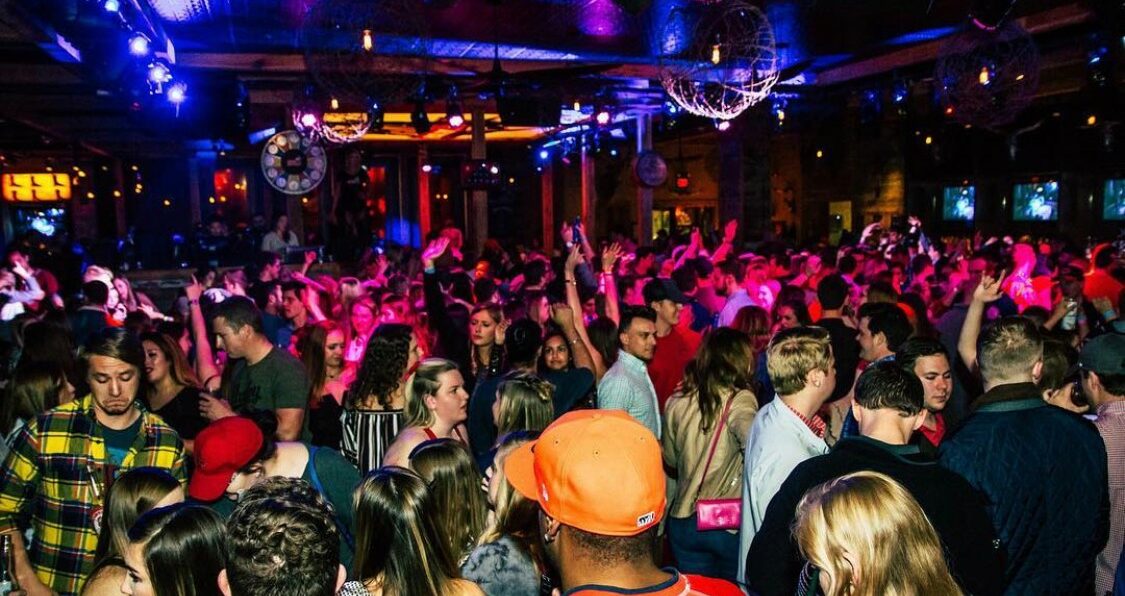 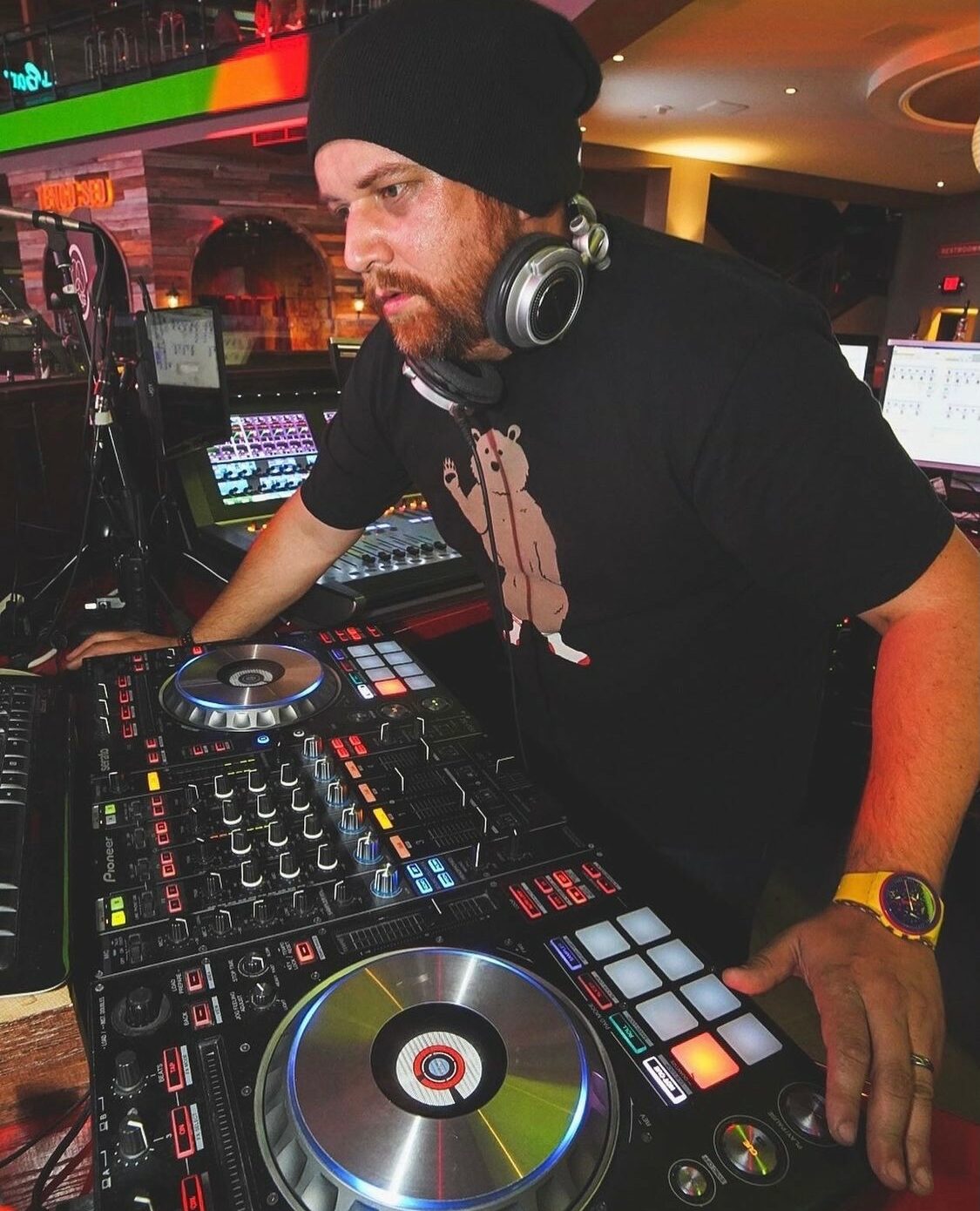 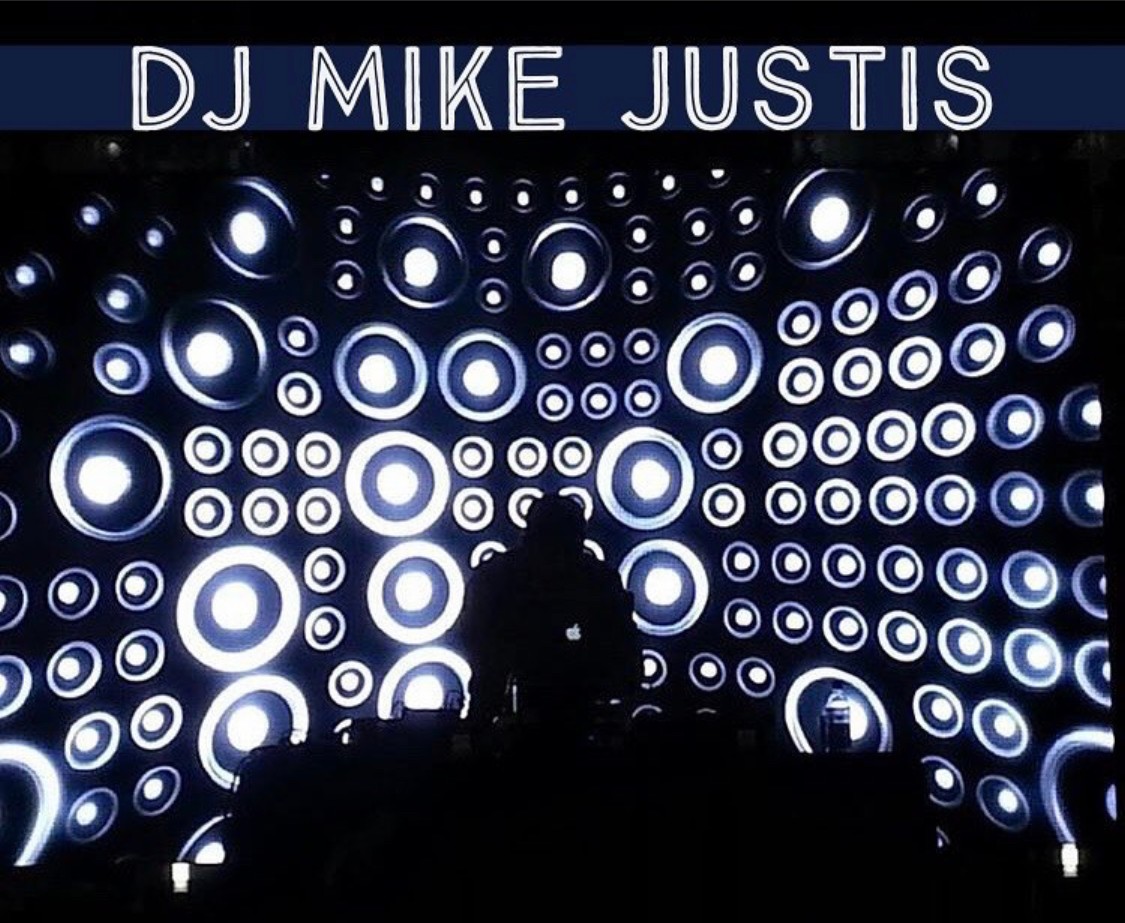 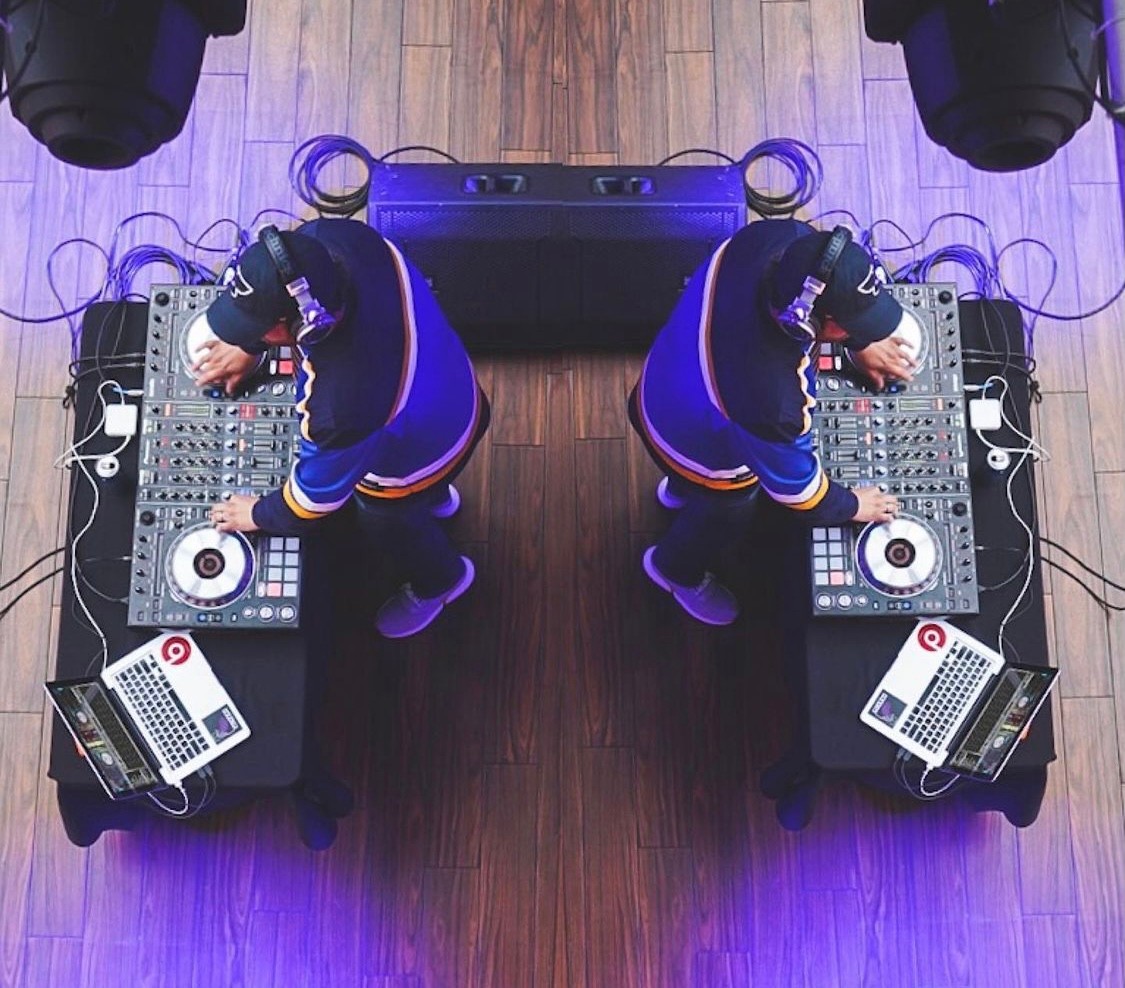