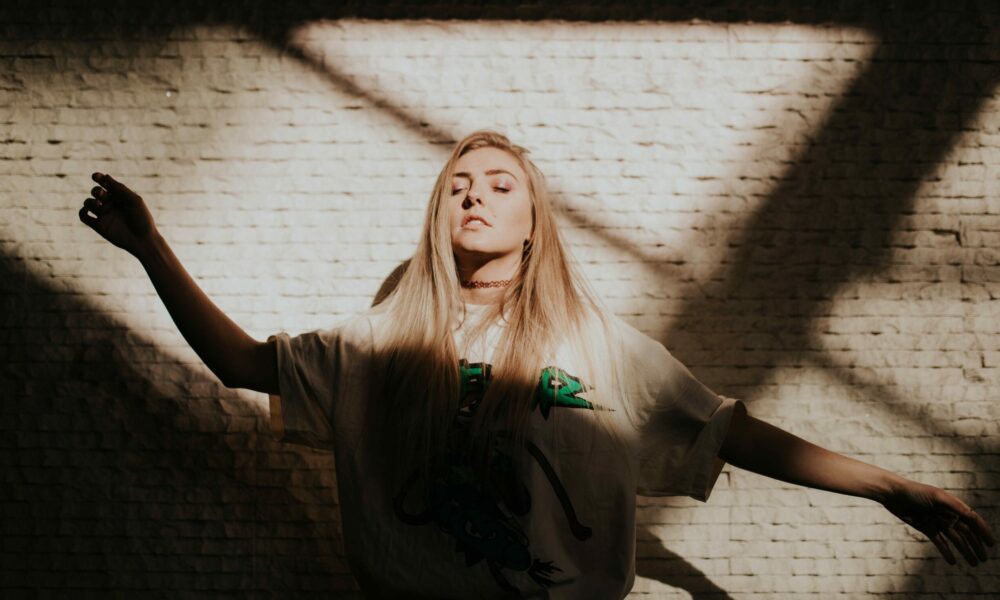 Hi Sascia; we’re thrilled to have a chance to learn your story today. So, before we get into specifics, maybe you can briefly walk us through how you got to where you are today.
I started singing as a child, and I was trained classically growing up. I used to compete in state-level opera competitions. After high school, I decided to take the next step as a singer and pursue a career. I began working with other musicians and eventually built my home studio to record and create music in. As many other musicians may have experienced, I had my fair share of “big break” opportunities that fell through for one reason or another. Still, I am grateful for those experiences because they drove me to jumpstart my career and helped me start taking music more seriously. It eventually led me to release my first original song, “Beautiful Silence,” and a music video. As I progressed in the music world, I was able to network and surround myself with other artists who had similar goals. Eventually, I met my now engineer/main producer, 4IZ (four eyes). Together we created our first ever album, Affinity. This opened up doors for me in the EDM world, and now I am working as a top liner with bigger names such as Francis Derelle and Mashbit. I have so many amazing projects currently in the works that are going to be promising. I am also consistently playing shows in the northern Utah area and am hoping to start touring out of state by next year.

We all face challenges, but would you describe it as a relatively smooth road?
Not everything has been smooth sailing. As I mentioned before, I have had my fair share of “big breaks,” which ended up just being greedy people trying to take advantage of a young, inexperienced girl who had no clue how to manage herself legally. Things from people offering me $10,000 loans (to be paid back with interest, of course, haha). To people promising record label deals and contracts. Come to find out; it was all mostly illegitimate. I have learned some hard lessons. Also, being female has posed some hurdles in the industry. I have been pressured and told it would take more than just my talent and hard work to succeed, if you know what I mean. I have always stuck to my morals and comfort zone and steered clear of those offers. It has never been tempting to take shortcuts like those, but it is more frustrating that it is such a prevalent thing in the industry. I hope to speak out and stand with victims of sexual abuse, especially in the entertainment industry.

Thanks for sharing that. So, maybe next you can tell us a bit more about your work?
I am a female vocalist, and my earlier music was primarily pop/r&b. I tend to top-line work with various producers mostly. As I have progressed as an artist, I have started transitioning to mainly the EDM genre. I am currently working on some cool genre-mixing experimental projects which involve EDM and opera. I started taking classical voice lessons in 4th grade and, at one point, wanted to be a professional opera singer. I figured I had classical training and skill. I might as well put it to use. I dabble in acoustic singer-songwriter type stuff as well. I plan to eventually release an album with all the singer-songwriter stuff I have written over the years.

What characteristic of yours would you give the most credit if you had to?
Confidence. This has been a struggle to obtain. I still am working on it, but when I feel confident the other necessary characteristics follow. I automatically feel determined, dedicated, and motivated when I get a boost of confidence. 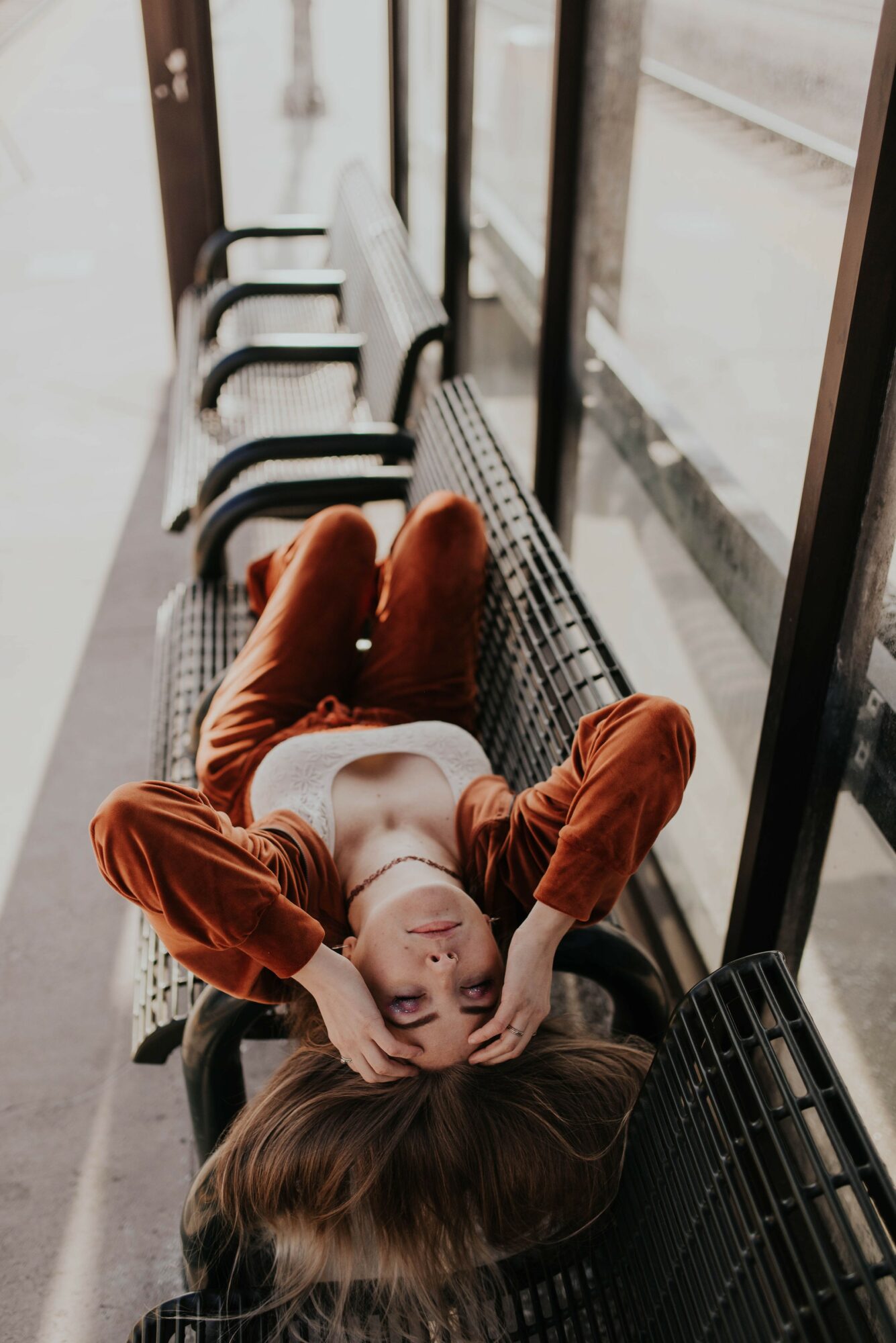 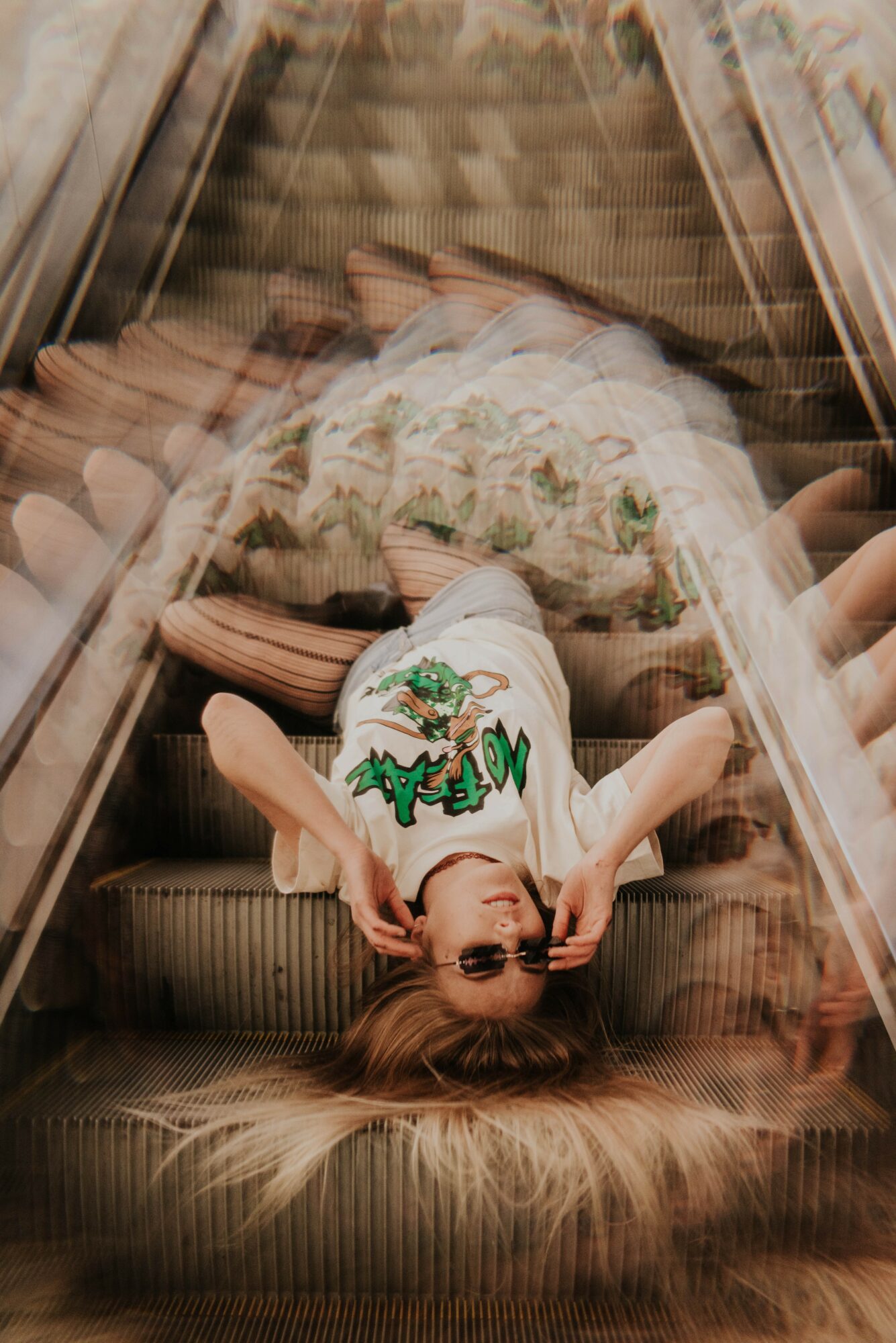 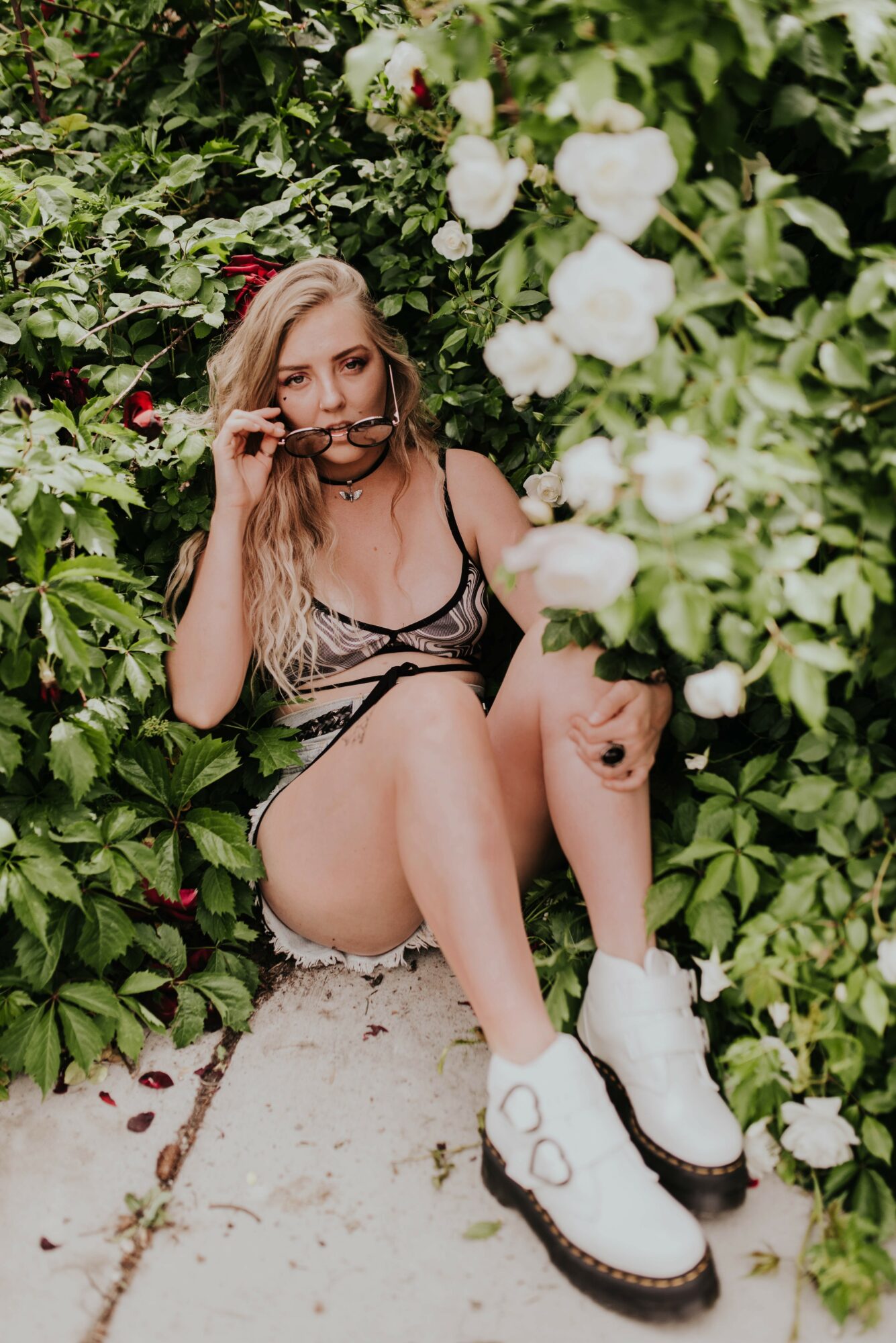 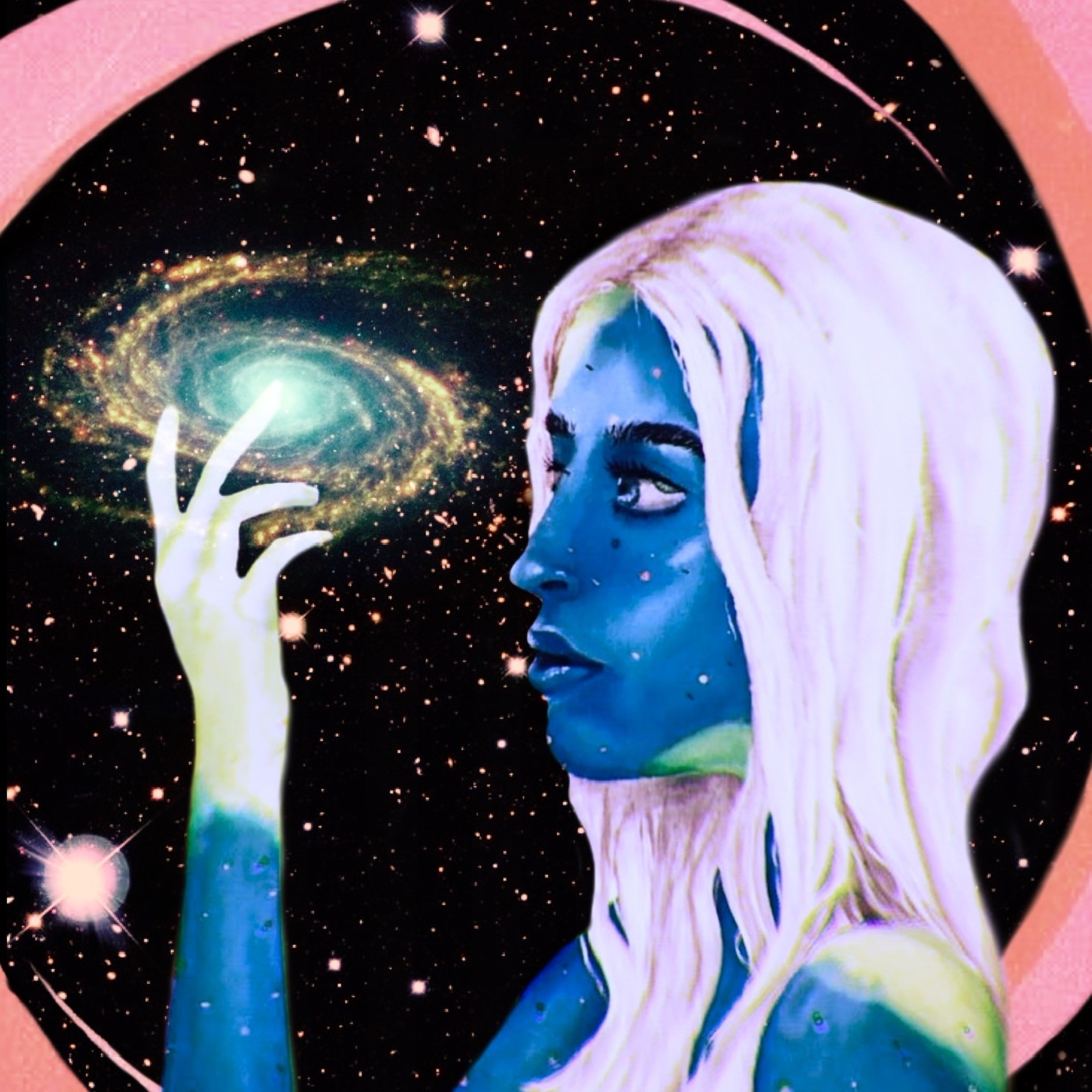 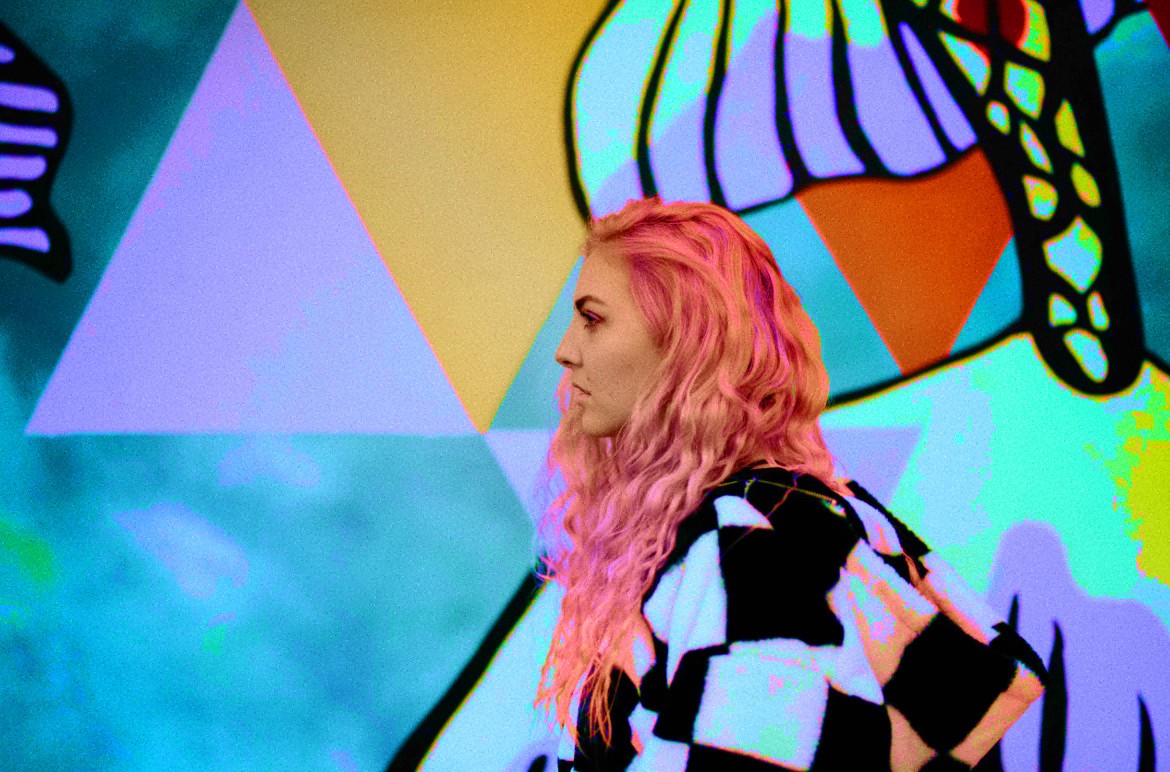 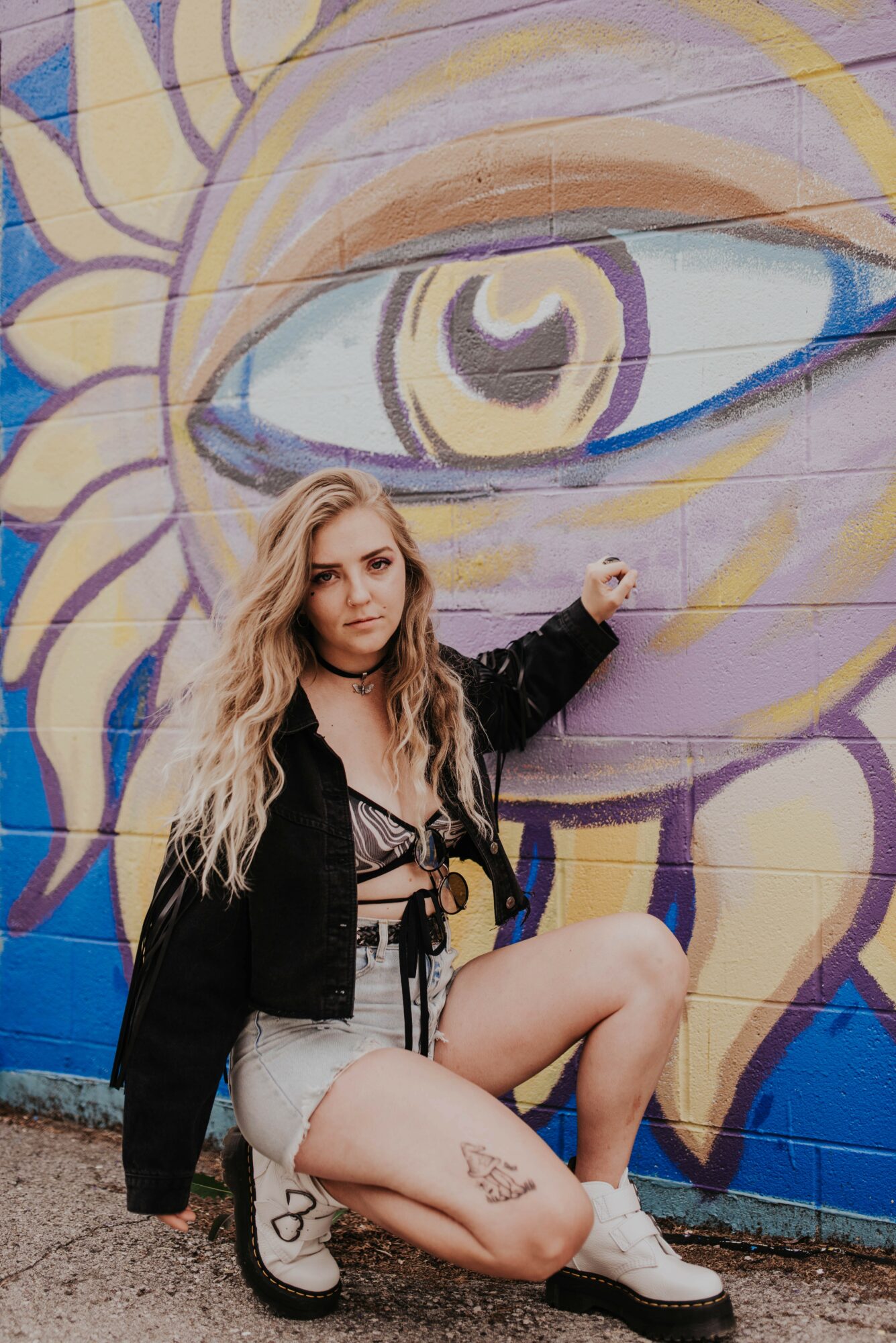 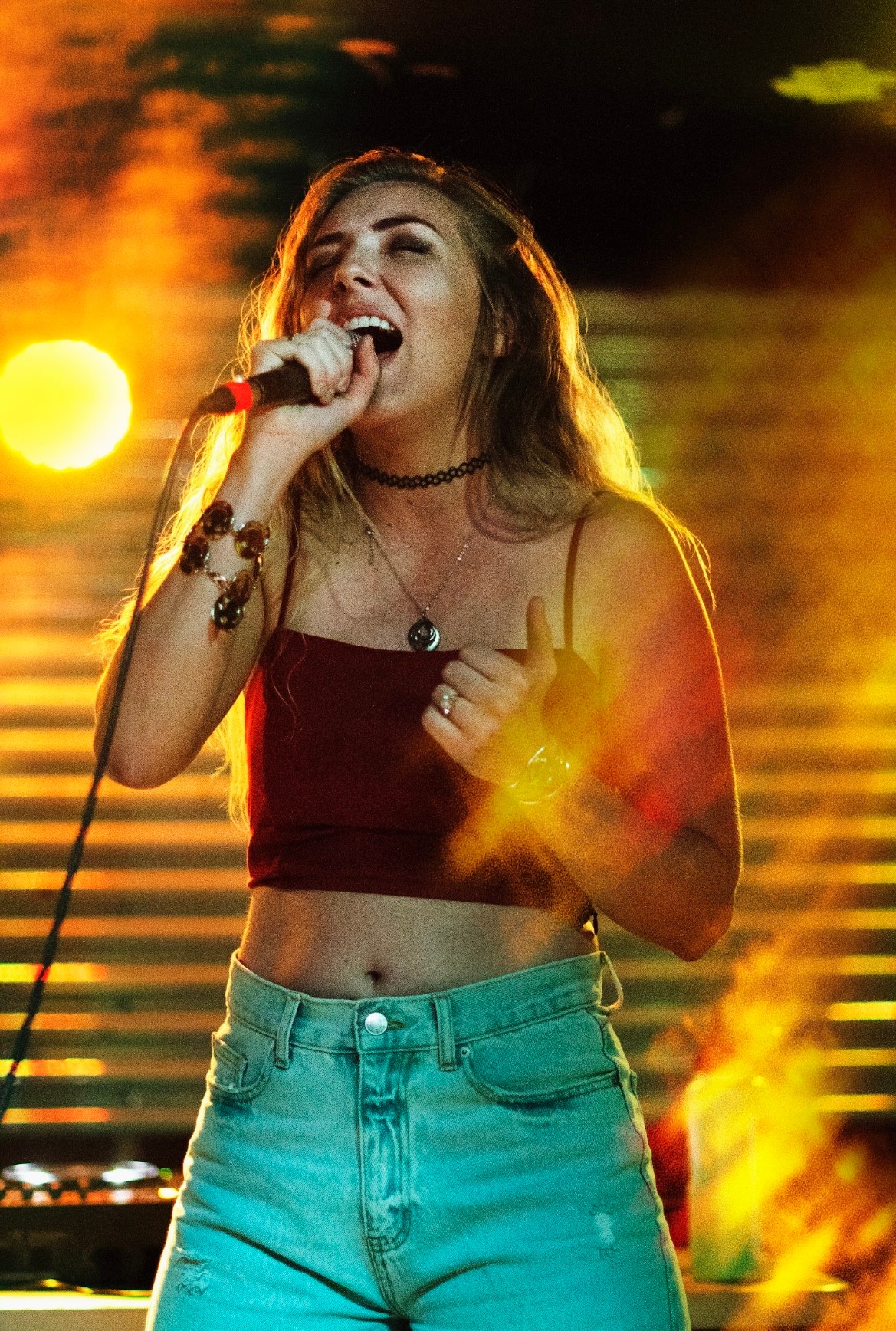 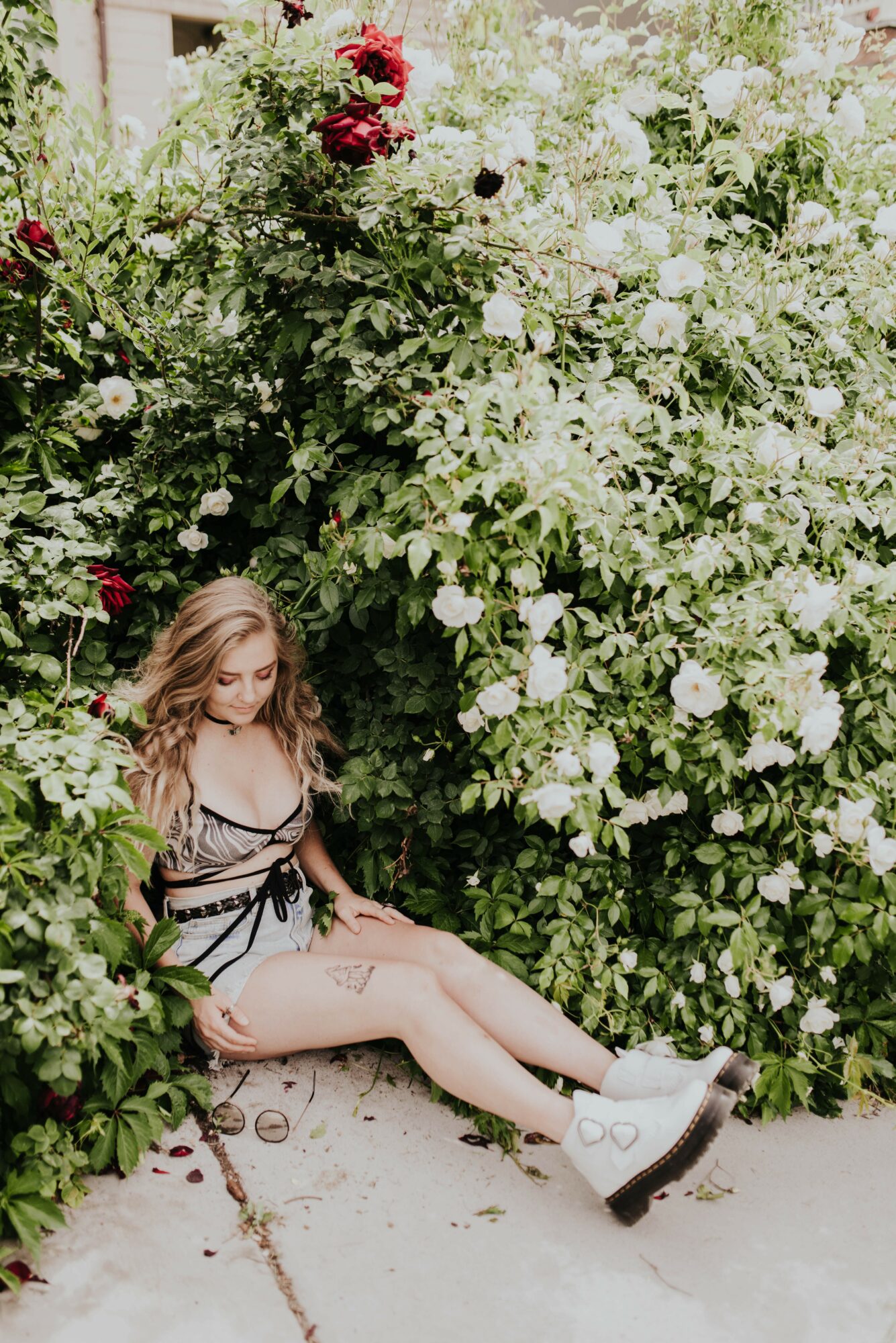