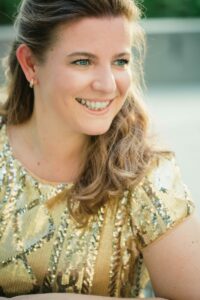 Today we’d like to introduce you to Benedetta Orsi.

Hi Benedetta, so excited to have you with us today. What can you tell us about your story?
Born and raised in Italy (Bologna), I started my career at the age of 14 participating in Broadway shows in my country.

I received my bachelor’s degree in Music & Voice in 2008 from Istituto Pareggiato O. Vecchi & A. Tonelli in Modena, Italy, and a Master’s in Voice in 2009 from Regia Accademia Filarmonica in Bologna, Italy.

During that period, I was selected as one of the ten best singers to attend Ms. Teresa Berganza’s masterclasses in León, Spain and after that, I had my debut in England in the three of Donizetti’s Tudor Operas: Anna Bolena, Roberto Devereux and Maria Stuarda.

After some successful masterclasses and many first prizes won in International Competitions in the States, I was offered a working visa by the Alexander&Buono Foundation.

This gave me the possibility to move stable to New York and to start my career in the United States (A masked ball with Miami Lyric Opera, Cavalleria Rusticana with New Jersey Festival Orchestra, Carmen with Boulder Symphony Orchestra, Norma and Carmen with Winter Opera St. Louis).

In 2017, during the production of Carmen in St. Louis, I met my actual husband, the Dominican composer and conductor Darwin Aquino. I now live in St Louis where I collaborate with several opera companies and music ensembles in town.

Alright, so let’s dig a little deeper into the story – has it been an easy path overall, and if not, what were the challenges you’ve had to overcome?
It was been a challenging road. My career in Italy never stepped to the next level: I was very active in sacred music and recitals, but never had the chance to perform in an opera.

Europe was the first one to open its doors to my voice (UK, Spain, Austria, and France).

Also, I had to face a huge change in lifestyle after moving to New York: I left my family and friends in Italy and I had to start everything over in a new country and city. But at least it was worth every effort!

Thanks for sharing that. So, maybe next you can tell us a bit more about your work?
While being an active performer, I also produce several local and international musical programs and festivals, promoting many young artists on stage.

One of these is the Annual Christmas Concert for the St. Louis-Bologna Sister Cities, of which I am an honorary board member.

My previous two albums won the Global Music Awards in Los Angeles as Best Album and Best Female Vocalist. A new album will be released in 2023. Future engagements will see me involved in a benefit concert for Ukraine, a collaboration with the St. Louis Philharmonic orchestra, the Arianna String Quartet, the Missouri Chamber Music Festival, and more.

I settled in my private studio in St. Louis, where I teach the fundamentals of voice and breathing techniques to young students.

What would you say has been one of the most important lessons you’ve learned?
Never stop following your dreams!!! Work hard, be kind to people, and believe in yourself. 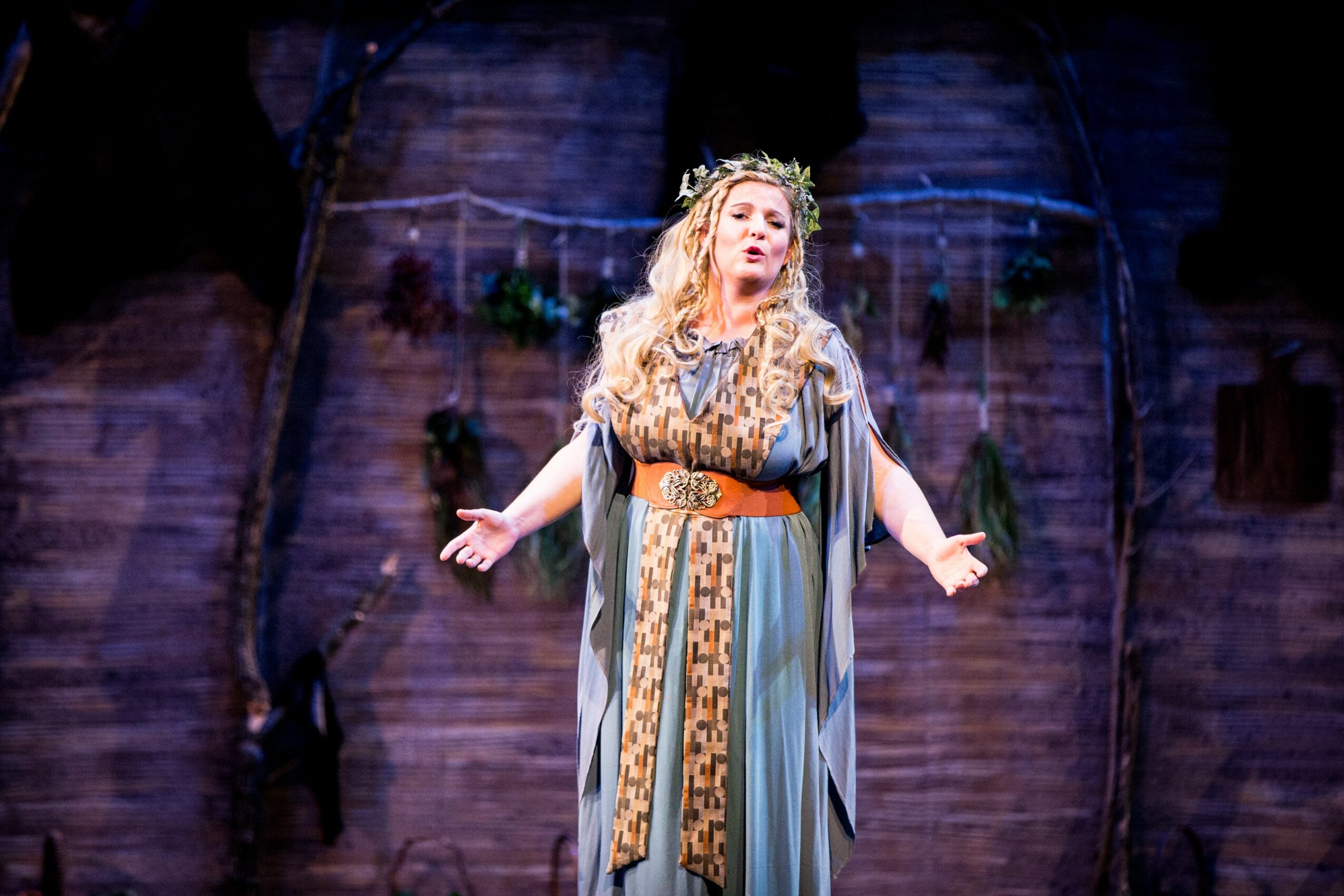 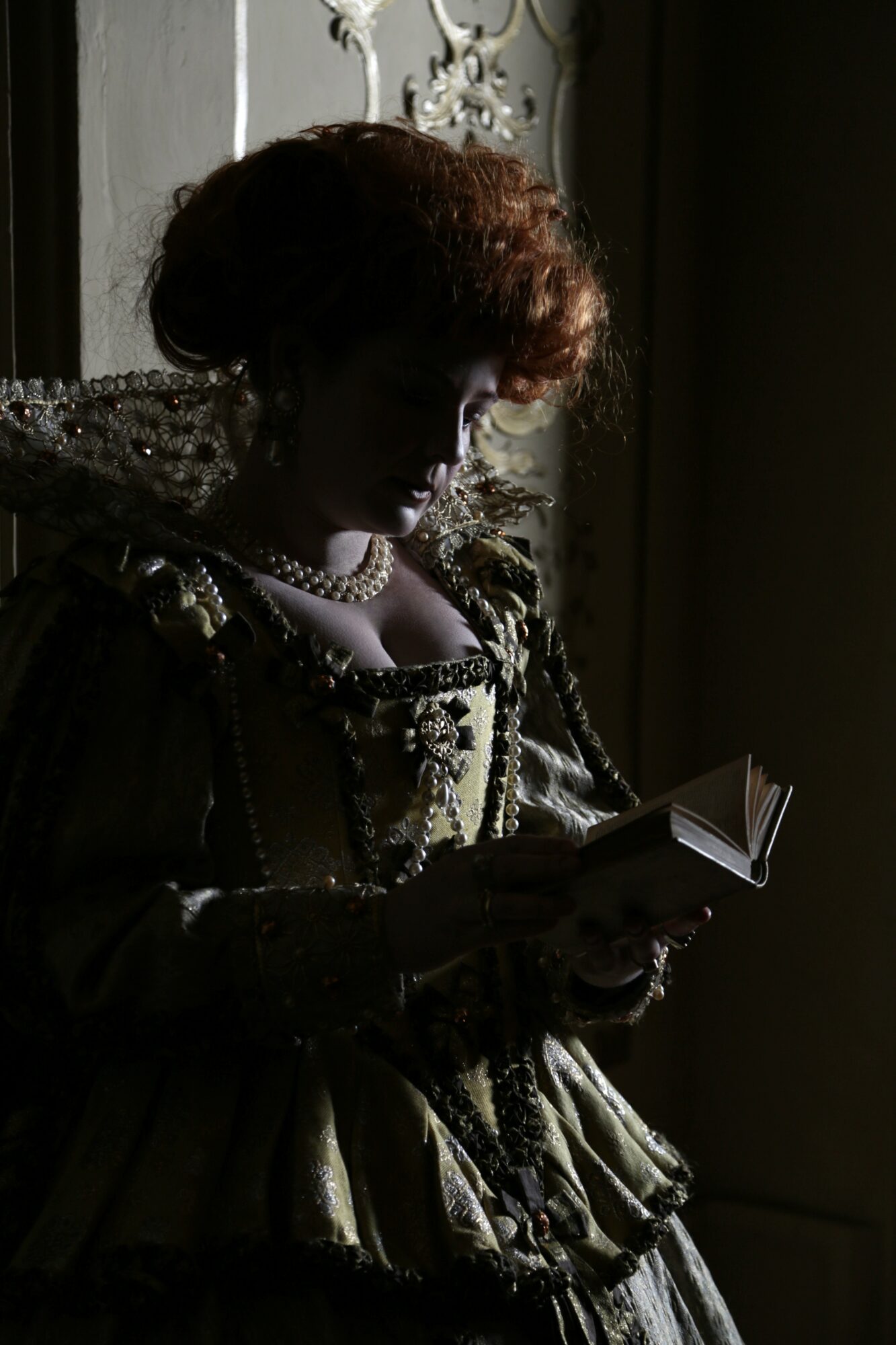 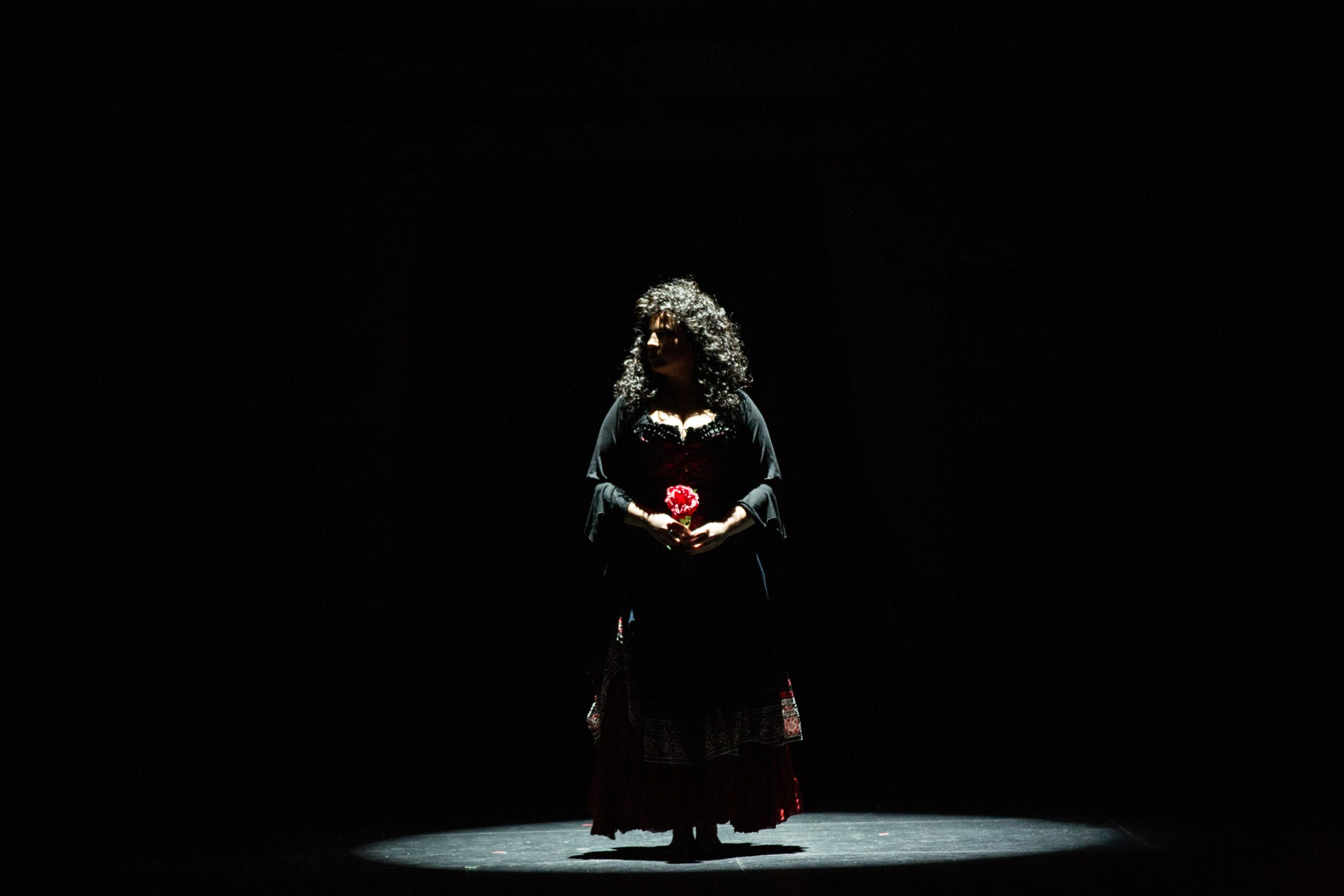 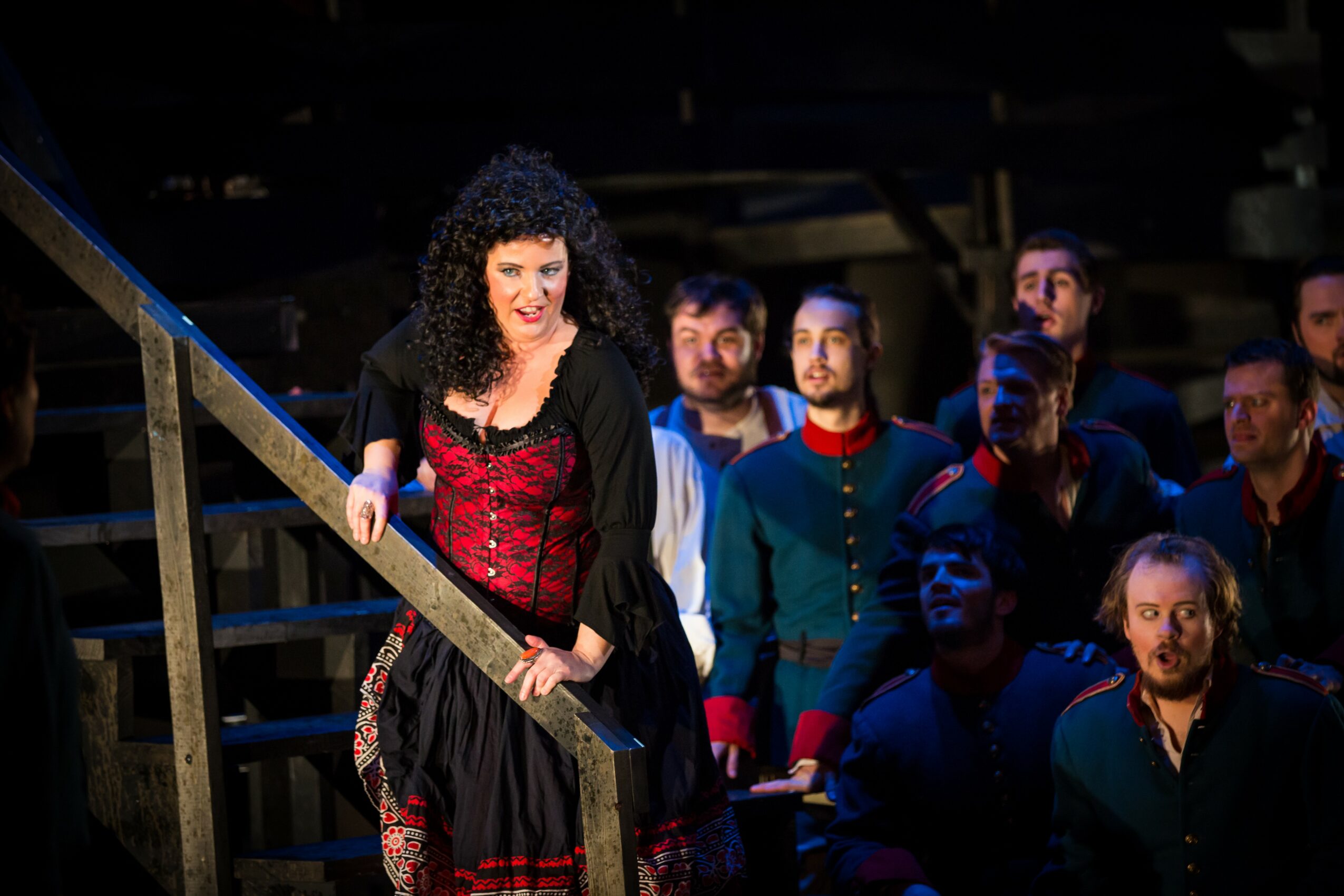 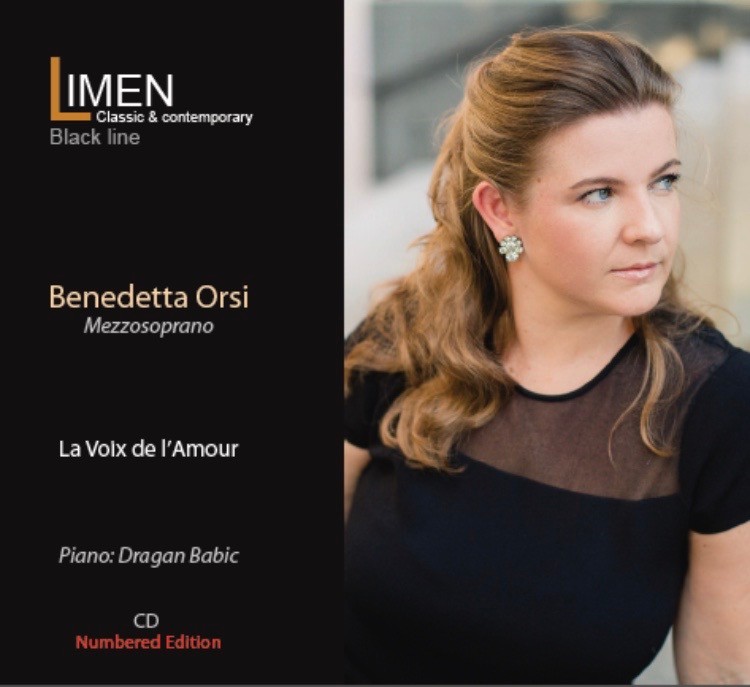 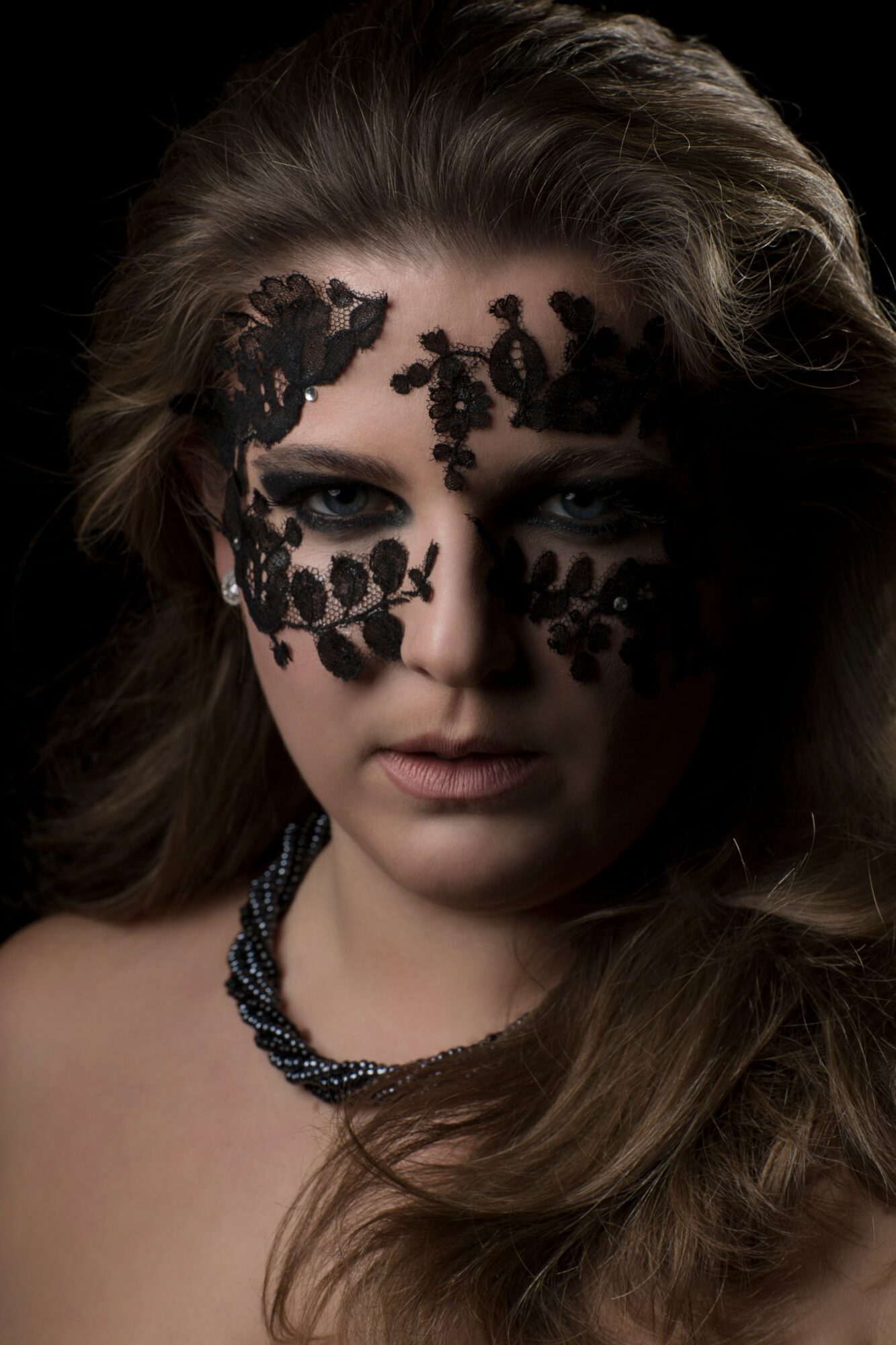