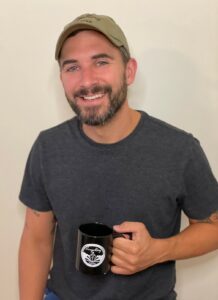 Today we’d like to introduce you to Erik Busch.

Hi Erik, thanks for sharing your story with us. To start, maybe you can tell our readers some of your backstory.
I have lived almost my entire life in Belleville, IL. Being as close as we are to St. Louis, you just start to associate yourself with the city. I remember in college watching the growth of the craft beer industry in not only St. Louis but the country. It was sophomore year of college that I had my first craft beer, a Boulevard Wheat, and it hooked me. From there, I started to try not only every different beer I could get my hands on but different spirits, cocktails, and even coffees.

On my 21st birthday, I received a home-brew kit from a close friend, which led me down a rabbit hole of recipe designs and crazy ideas. I loved the hobby so much that I enrolled into a Brewing and Fermentation Sciences program in hopes that I could make it my career one day. While attending these courses, I was recommended to start an internship with a local brewery. I reached out to 4 Hands and was lucky enough to be brought in as a full-time intern with them. Through watching and working with them, I was able to witness all of the experimentation they were doing with their beers. Whether it came to barrel aging or adding adjuncts, they were always attempting to create something new.

When my internship was over, I had plans to open my own brewery. Although I put a lot of work into it with a close friend of mine, it never came to fruition. While plans of a brewery were falling through though, I was starting a new hobby, roasting coffee. It started as a way to have the freshest coffee to drink in the mornings and learn something new. As time went on though, I grew even more hooked than I was with brewing. As I was developing different roasts, I was also starting to experiment in different ways. I started aging coffee in barrels and throwing different adjuncts into them, as I had learned from my years in the beer industry. From this, my ideas of a brewery gradually changed to that of a roastery. One that I could not only offer high-quality single origin coffees but start to experiment in ways that the craft beer industry was. This is what led me to start LongStory Coffee. While I still work a day job, I have been growing this business on the side so I can share my love of craft coffee and its possibilities with others.

I’m sure you wouldn’t say it’s been obstacle free, but so far would you say the journey have been a fairly smooth road?
For a business that started in February of 2020, I’m not sure that there is such a thing as a smooth road. Our first obstacle was pivoting away from a farmer’s market focus and into an online shop. It took some time to build business past friends and family, but we are lucky enough now to have shipped coffee to people across both coasts as well as delivered to people’s doorsteps locally.

The second (and current) hurdle that we are trying to overcome currently is growing pains. As the farmer’s markets have opened back up, we wanted to make sure that we were attending as many as possible. These markets are now in addition to having two stores we carry our product in and still working full-time day jobs. While I currently do 90% of the roasting and packaging, I do get help from two close friends when needed, which has been often lately. With the success of the farmer’s markets, I am now working a full-time job in the day, then running a growing small business at night.

We have hopes to open up a brick and mortar cafe front in the future, but with high real estate costs and a shortage on building materials, it has been making it a slow process.

We’ve been impressed with LongStory Coffee, but for folks who might not be as familiar, what can you share with them about what you do and what sets you apart from others?
Originally LongStory was never supposed to be a coffee roastery, or even called LongStory at that. About five years ago, I had just finished up a program for brewing and fermentation technology and finished an internship at 4 Hands Brewery. I had plans to open a brewery of my own with a close friend and an investor. We had found a building we liked, narrowed down recipes, and even had our design layout. At the last minute, we had issues with not only our investors but amongst ourselves as well. We ended up calling the entire project off and going our separate ways, with the close friend keeping the name of the planned brewery for himself. As time went on, I found myself doing less and less home brewing and more home coffee roasting. Friends and family never stopped asking about my business plans though. I would always have the same response to them, “It’s a long story”. At some point, I remember saying this to a friend, and them responding, “LongStory huh? I like it!” As soon as I heard it I loved it and decided to name my future venture LongStory. It was in February of 2020 that I decided I would dip my toes into the idea of selling my coffees at Schlafly’s Winter Market. Without anyone knowing who I was or ever trying my coffee before then, it was an unexpected success. From there, I decided that I needed to find some space to rent and attempt to grow this business.

Unfortunately, no one had any idea what March of 2020 would bring. This forced me to turn my business from focusing on Farmer’s Markets to online and local delivery, which we were lucky to have success with. This year we are finally getting back into Farmer’s Markets, with the Vine Street Market in O’Fallon, IL being our main one. We have also been growing our online shop and expanded into selling coffee at Vincent’s Market in Soulard and Down the Hall Homebrew in Belleville, IL.

As the business has grown, I have never stray too far from the beer side of things though. I love to experiment in ways that craft beer does, whether it comes to bourbon barrel aged coffee, dry-hopped nitro cold brew, or other ideas yet to come (no spoilers!), I believe that coffee is on the same trajectory as craft beer has been, and I would love to explore all of the possibilities. If you stop by our online shop, you will find a rotating selection of single-origin coffees, as well as limited releases of our barrel aged coffees. If you come visit us at the farmer’s markets, you will have a chance to try our nitro cold brews as well. We use a special process that allows us to brew a less acidic nitro coffee, which is why we are able to offer light roasts as well as the traditional dark and French. We also put our barrel aged coffee on tap, which always goes fast, and have started to experiment with other out of the box ideas.

If you had to, what characteristic of yours would you give the most credit to?
I feel that creativity and attention to quality are both characteristics that have been important to my success. I try to think of new and creative ideas that can push the limits of what someone sees as a traditional beverage. As I do this though, I never skimp on quality. I make sure to procure high-graded single origin coffee beans and design special roast profiles for every bean as well. Every coffee has a different flavor hidden inside that is influenced by the soil it was grown in, the altitude it was at, and the process at which the bean was finished, and I want to find that. 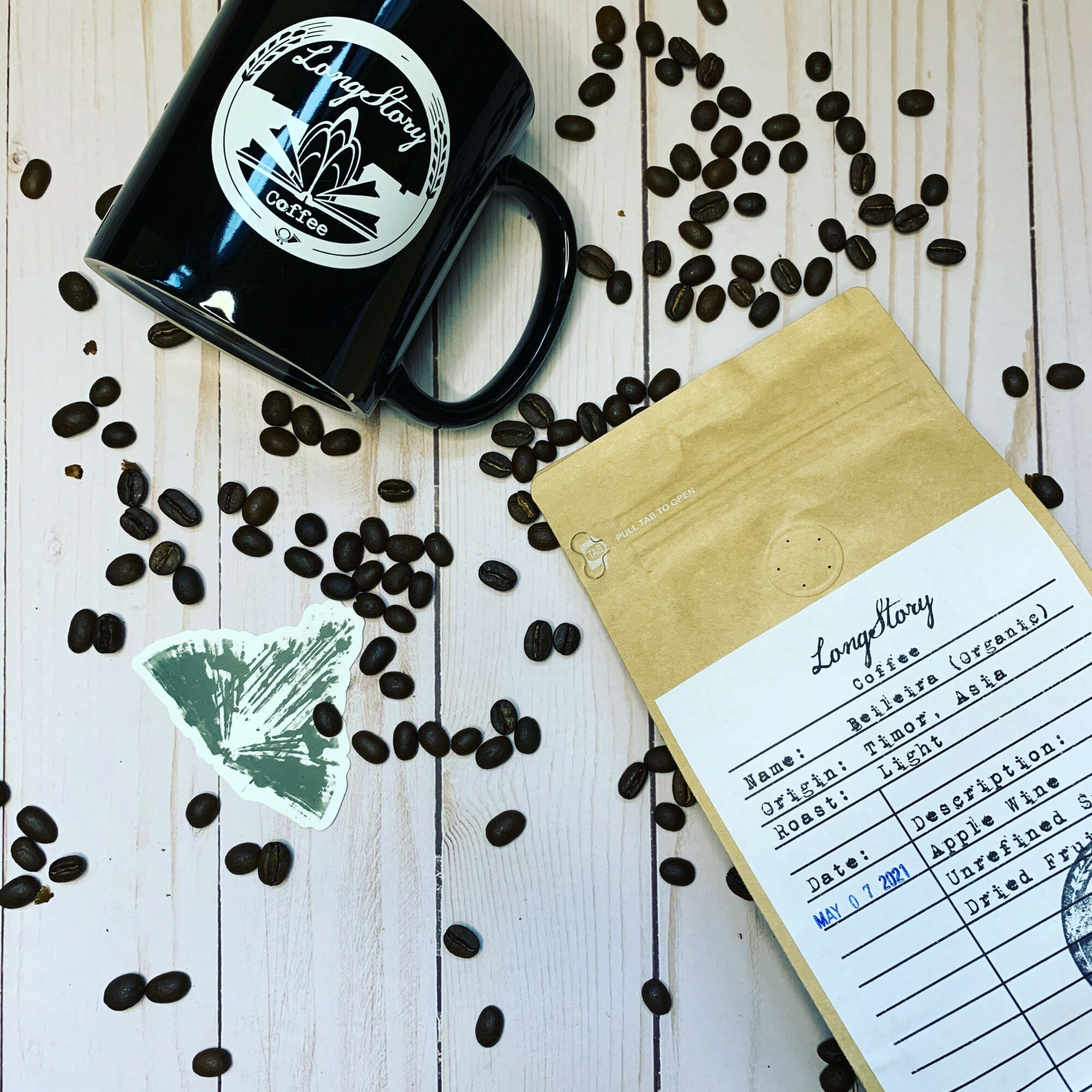 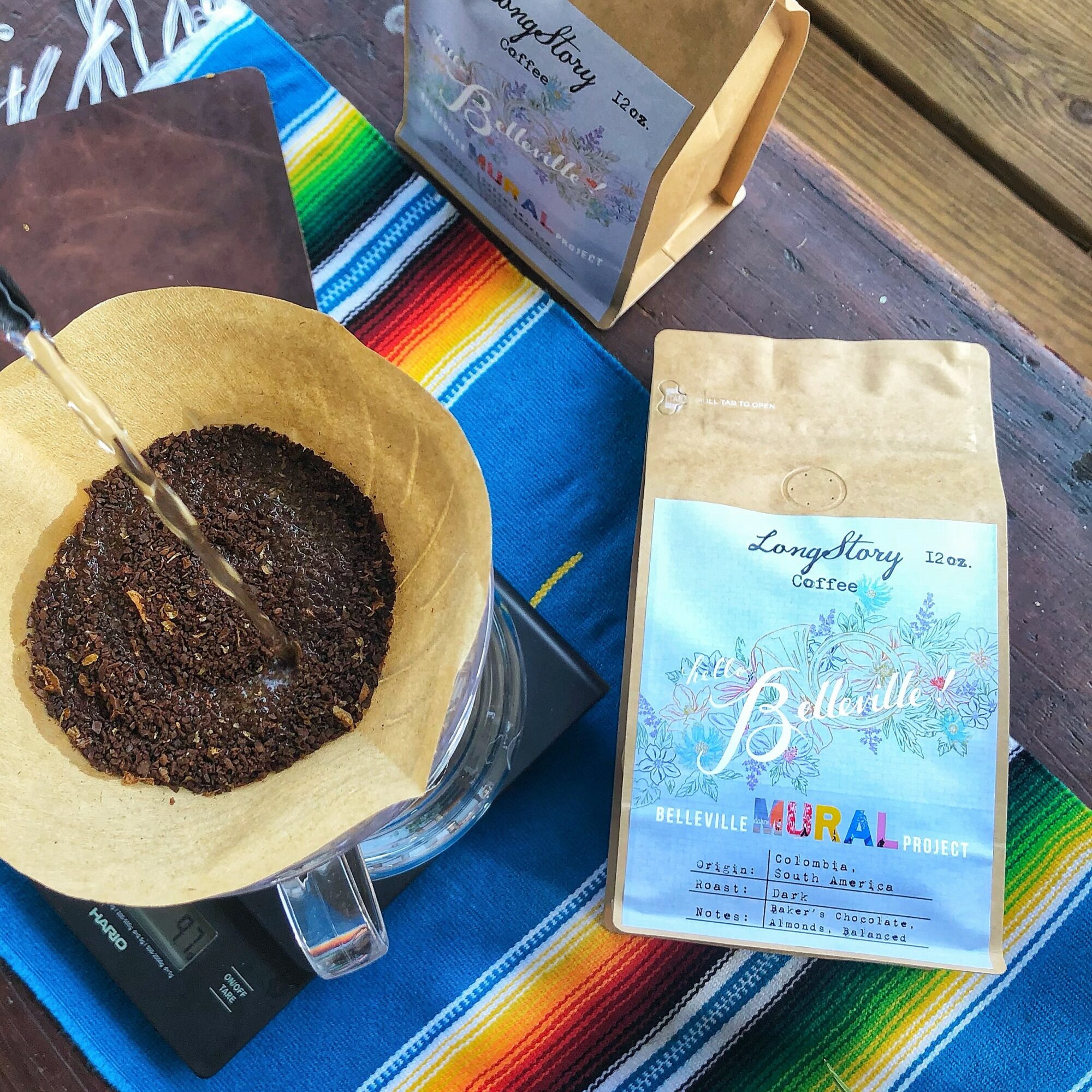 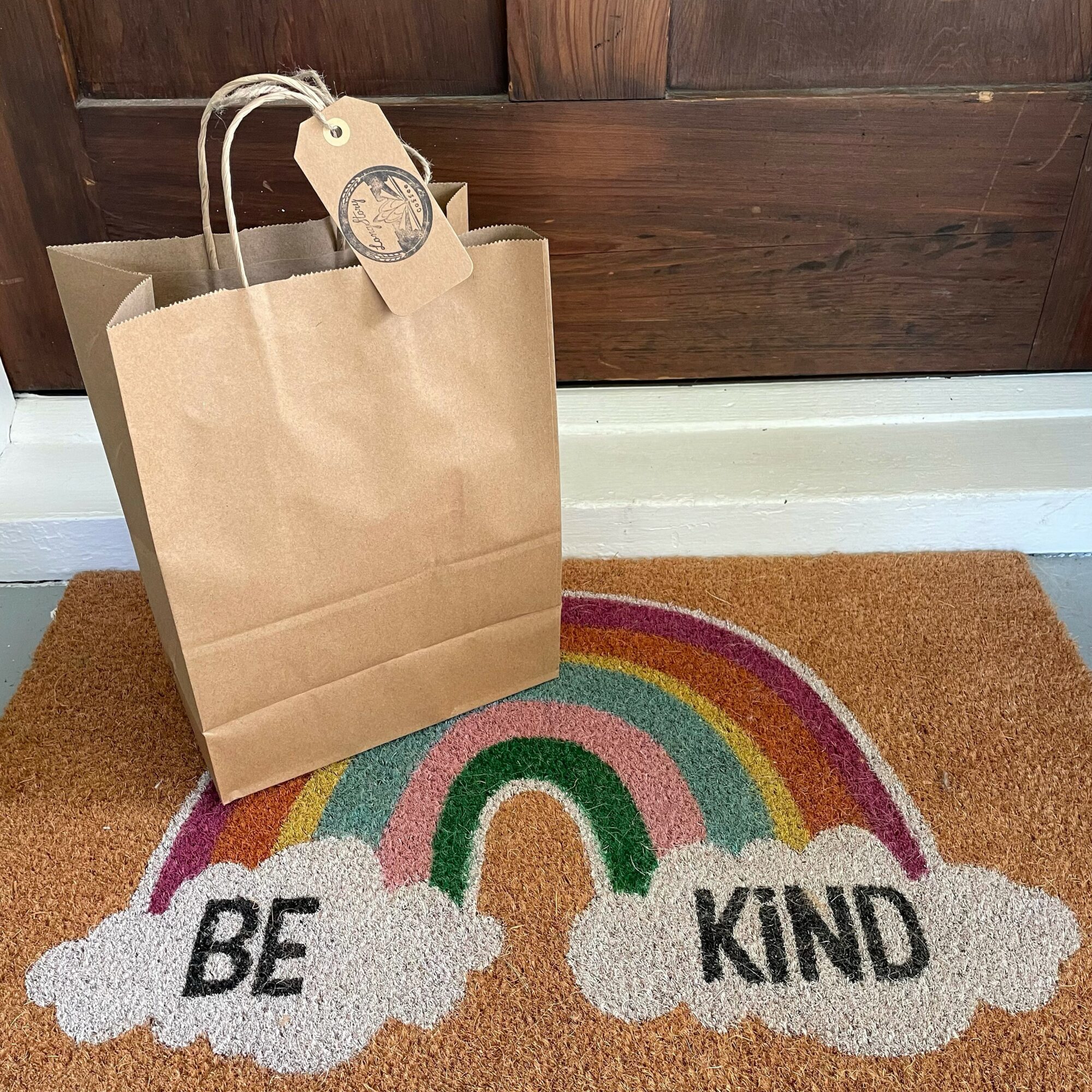 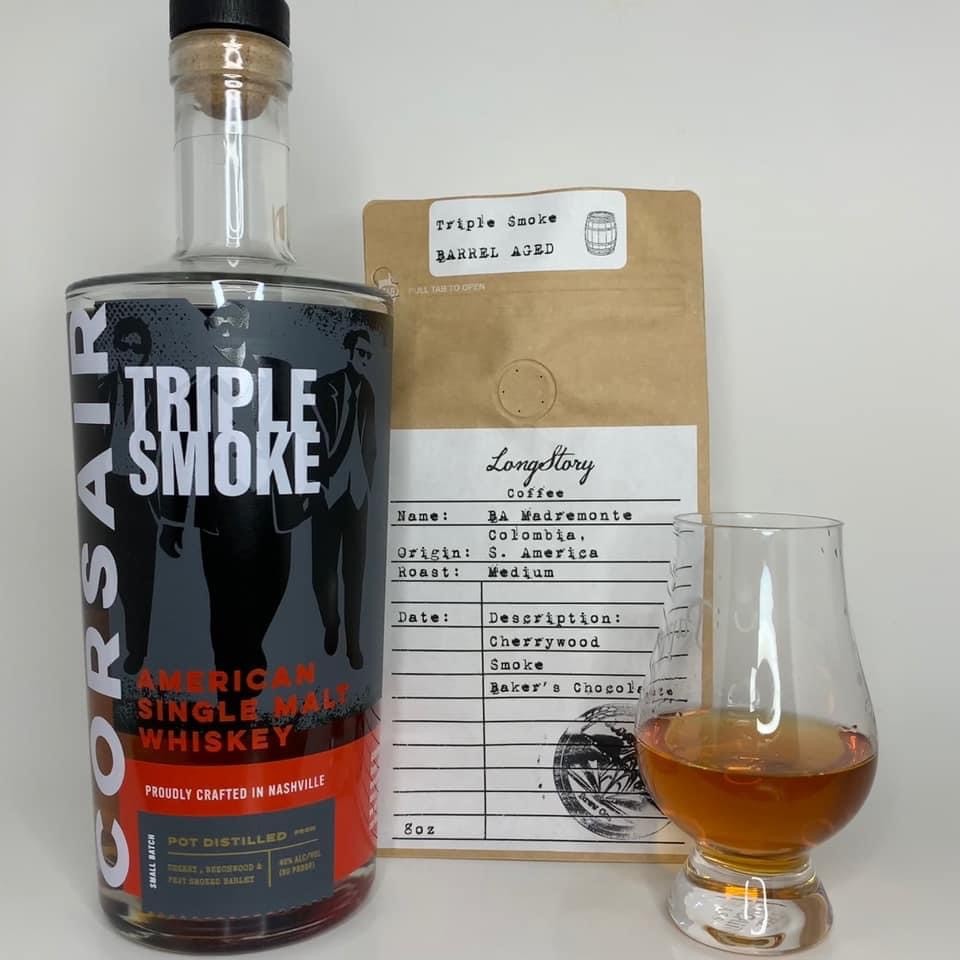 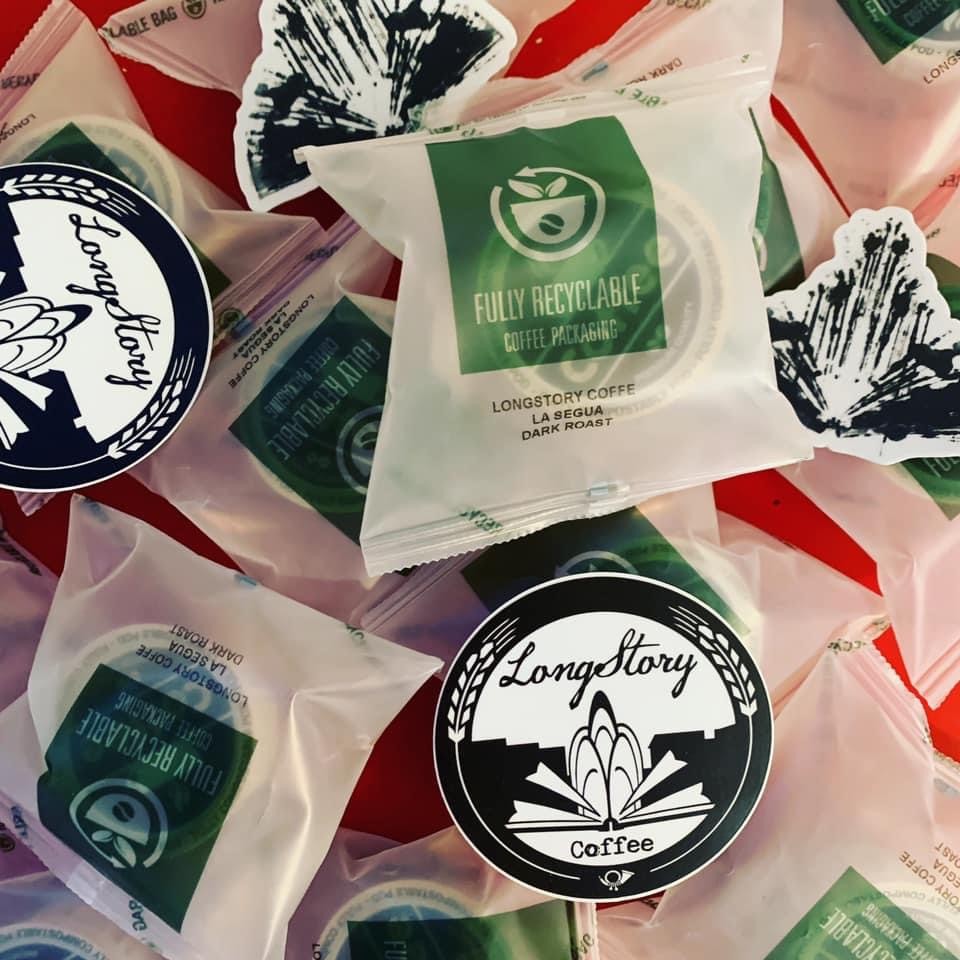 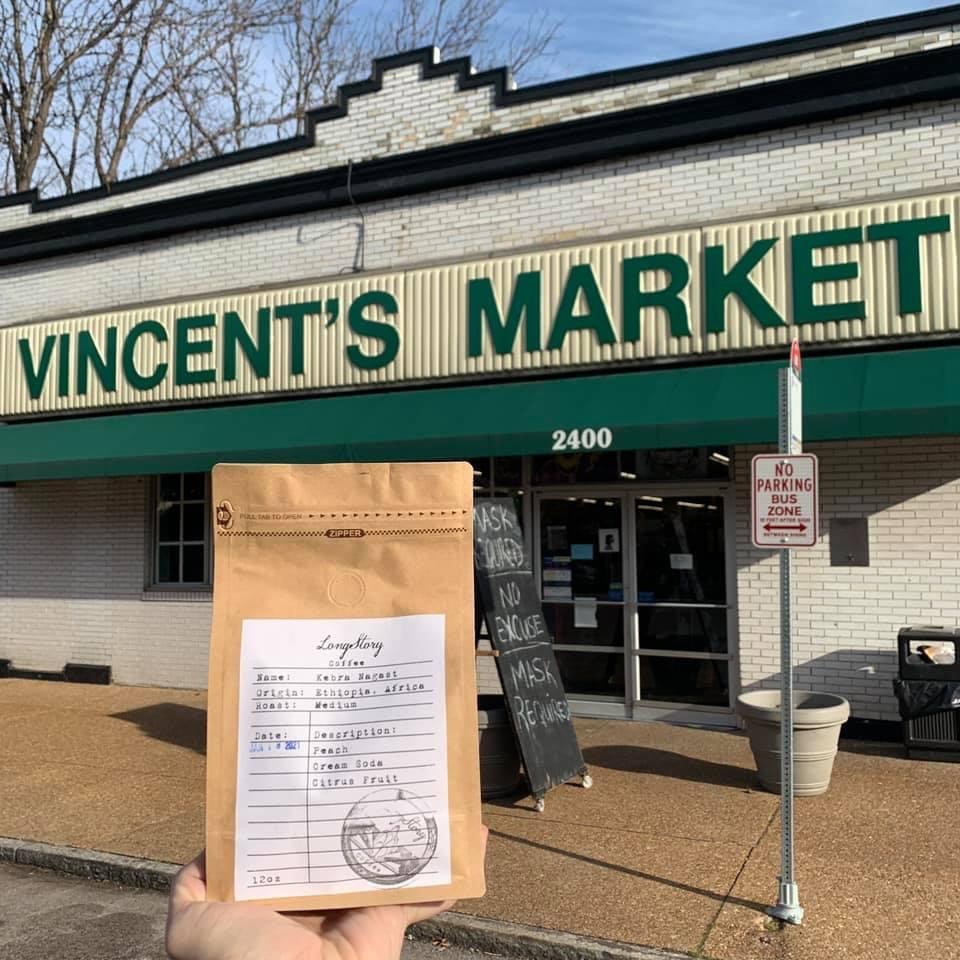 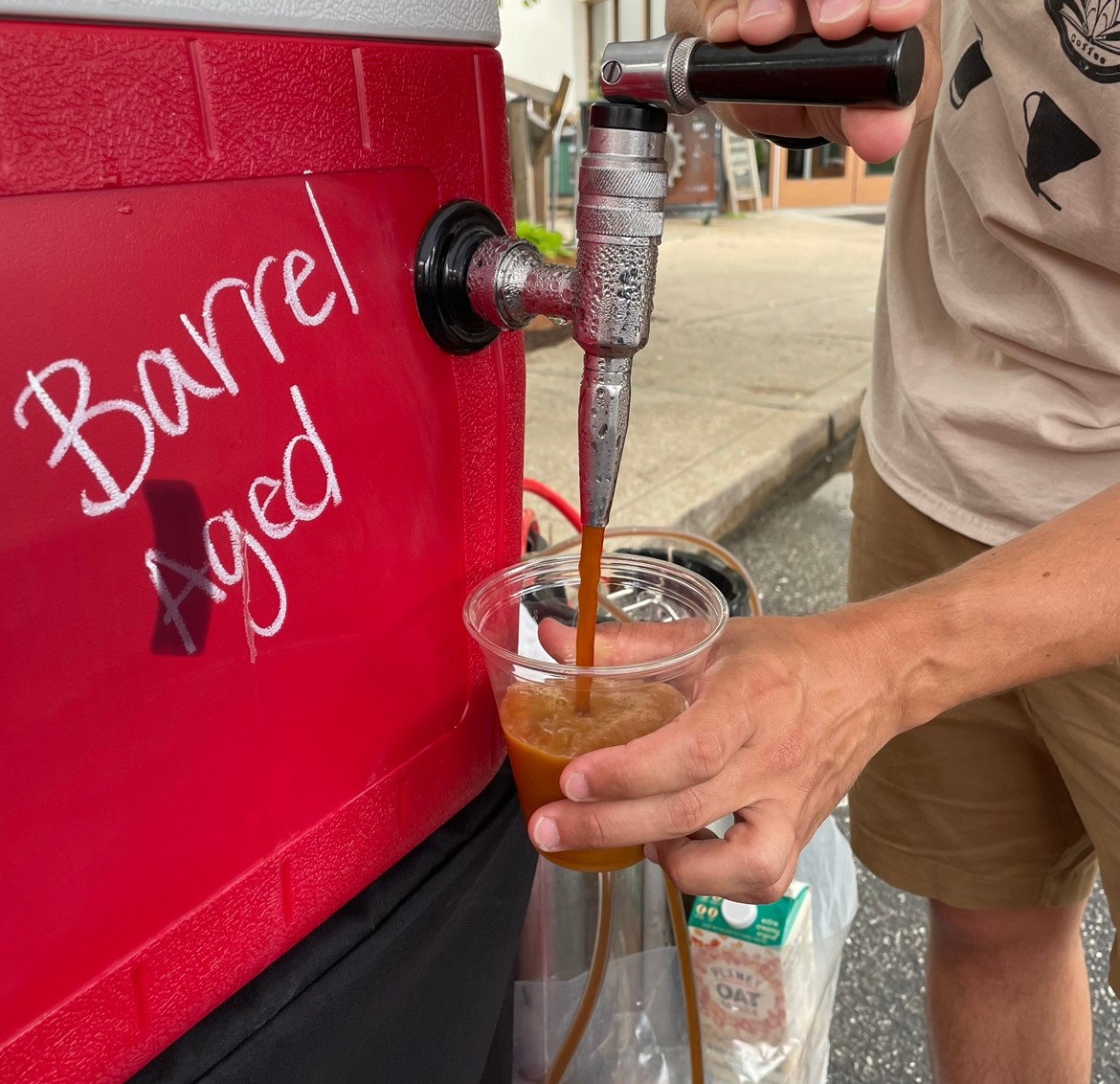