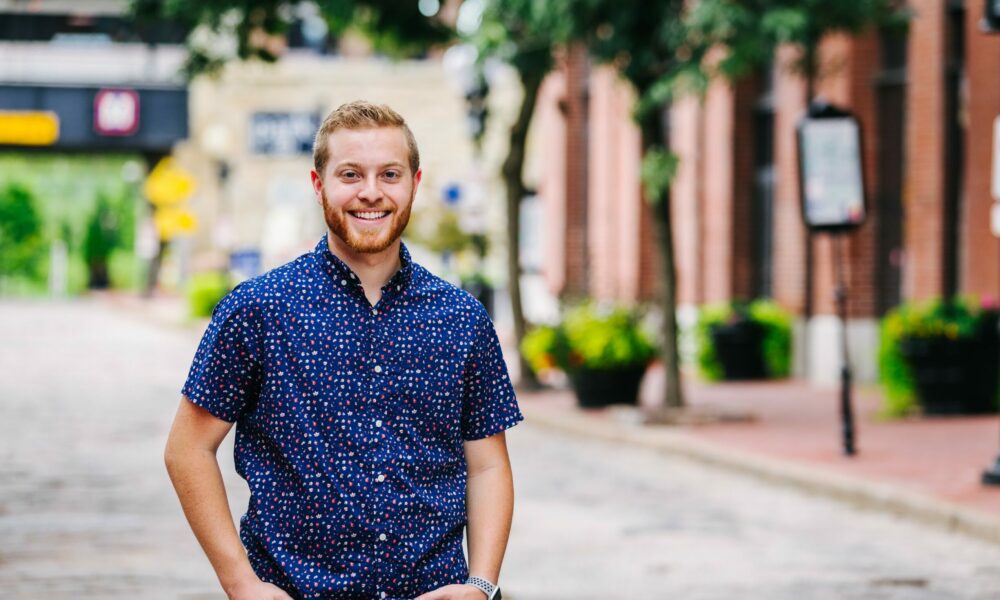 Today we’d like to introduce you to G. Byron Abrigg.

Hi Byron, it’s an honor to have you on the platform. Thanks for taking the time to share your story with us – to start maybe you can share some of your backstories with our readers?
I became an entrepreneur because I walked through the open doors that were presented to me throughout my life. As a teenager in northeast Ohio, my parents gifted me some basic DJ equipment as a birthday present, which led me to found my first business.

While I was first introduced to the entrepreneurship program at Saint Louis University as a freshman (thanks to said DJ business), it wasn’t until my best friend began working in the entrepreneurship center on campus and shared an opportunity to work there as well that my entrepreneurial journey really began. That on-campus internship turned into two more internships, various leadership and management opportunities, many independent studies and an academic degree, and my first full-time job.

That job was at an early stage sports tech and esports venture capital firm which opened my mind to those two industries. From the many conversations had, relationships built, and companies evaluated, my best friend and I decided that we had an idea in the esports space that we wanted to pursue. So, in the fall of 2017, we quit that job to found Mission Control GG, which we’ve been working on ever since.

Can you talk to us a bit about the challenges and lessons you’ve learned along the way? Looking back would you say it’s been easy or smooth in retrospect?
Entrepreneurship is inherently a rollercoaster. Building a company in the middle of a global pandemic only makes that rollercoaster even more extreme. Over the course of the past year, we’ve experienced the highs of raising a seed round of $1.75M in funding; signing our biggest name customers like the University of Kentucky, Hollister, and Cinemark; and growing our team to nearly a dozen.

At the same time, we’ve also experienced the lows of product delays, employee turnover, and the loneliness and challenges that come with not only remote work but also growing a team entirely remote. I’m so thankful to have an amazing support system that can celebrate the highs with me and build me back up during the lows.

Great, so let’s talk business. Can you tell our readers more about what you do and what you think sets you apart from others?
Mission Control is a platform for gathering and growing the community using recreational esports, similar to a local adult softball league or college intramurals — just with video games. Our platform is utilized by colleges like the University of Kentucky; community organizations like the City of Las Vegas, the Dallas YMCA, and the Special Olympics of New York; and brands like Hollister and Cinemark.

If we knew you growing up, how would we have described you?
From a personality standpoint, I’ve always identified as an introverted extrovert. I could easily participate in any conversation with any adult on pretty much any topic, but also be perfectly content spending an entire day inside reading a book (or three). This is still very true today and quite accurately represented with my two roles at Mission Control: Chief Customer Officer (meaning that I oversee all of our customer relationships and success) and Chief Operations Officer (meaning that I oversee all internal processes and accountability).

When it came to interests growing up, my two biggest were sports and storytelling. Soccer was my first true love. I began playing at the age of four and still play recreationally to this day. It also provided me with my first job as I became a soccer referee at the age of ten. The love for competition and community that the sport of soccer provided me served as a major inspiration for founding Mission Control.

My love of storytelling, meanwhile, has always consumed my free time, whether through books, films, or plays/musicals. While I have been able to fulfill that passion personally throughout my life, I do hope that I can professionally at some point in the future. 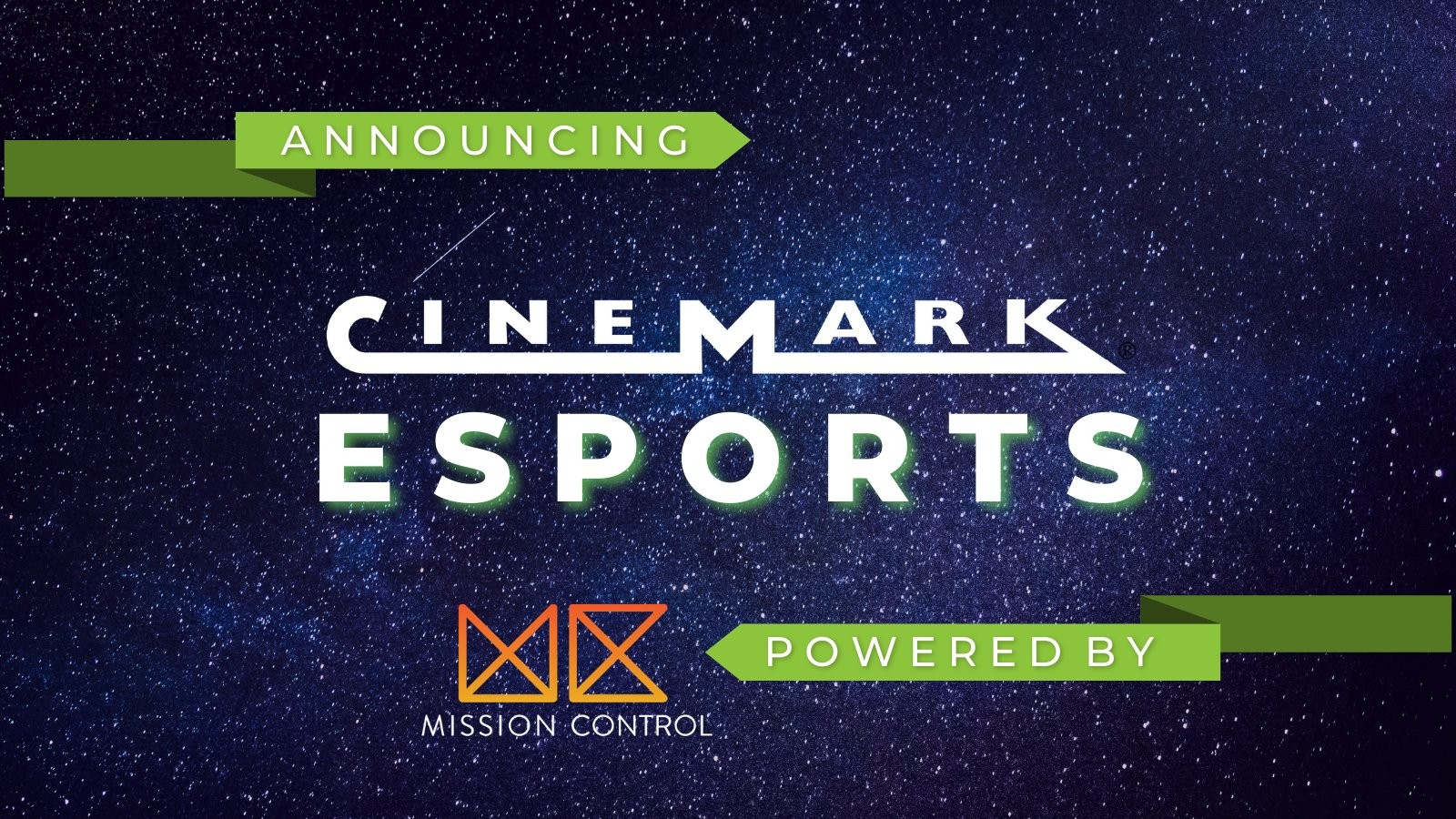 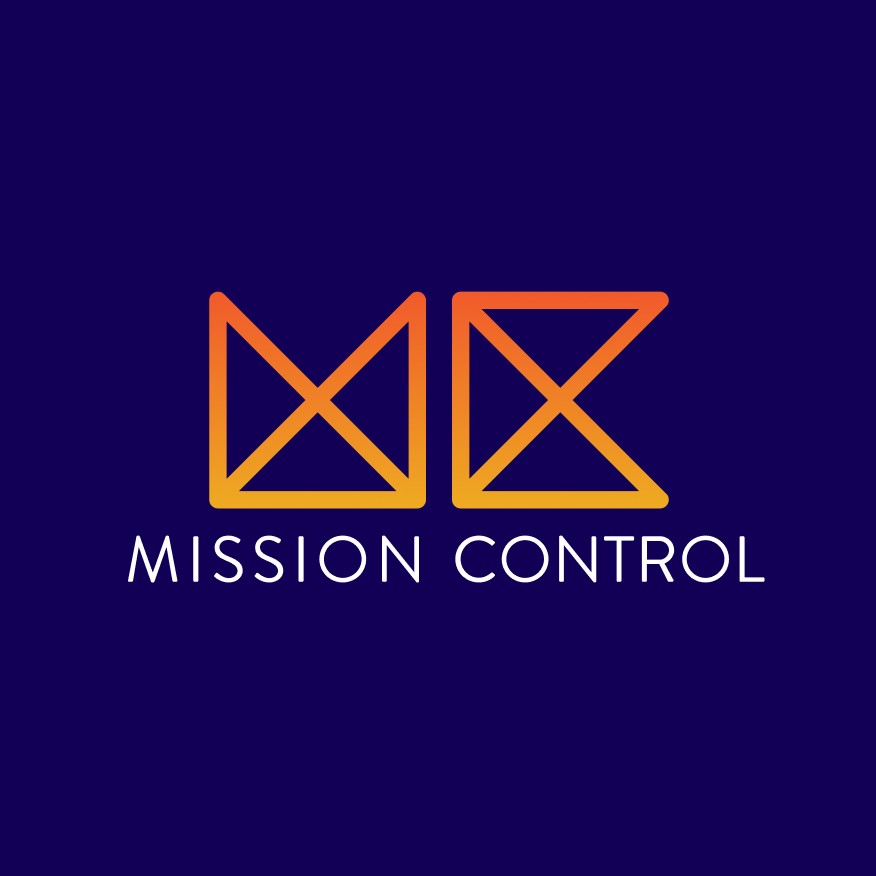 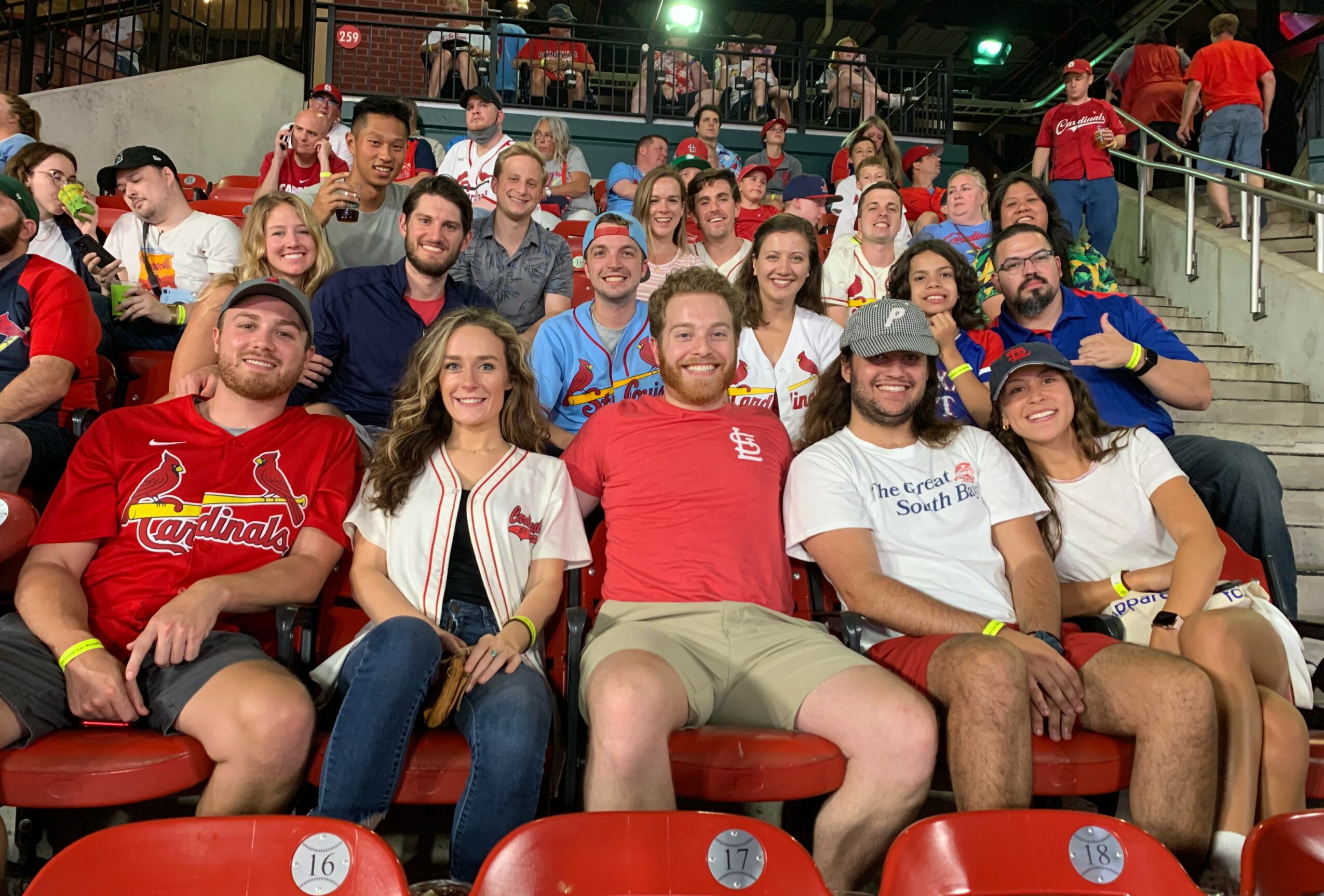 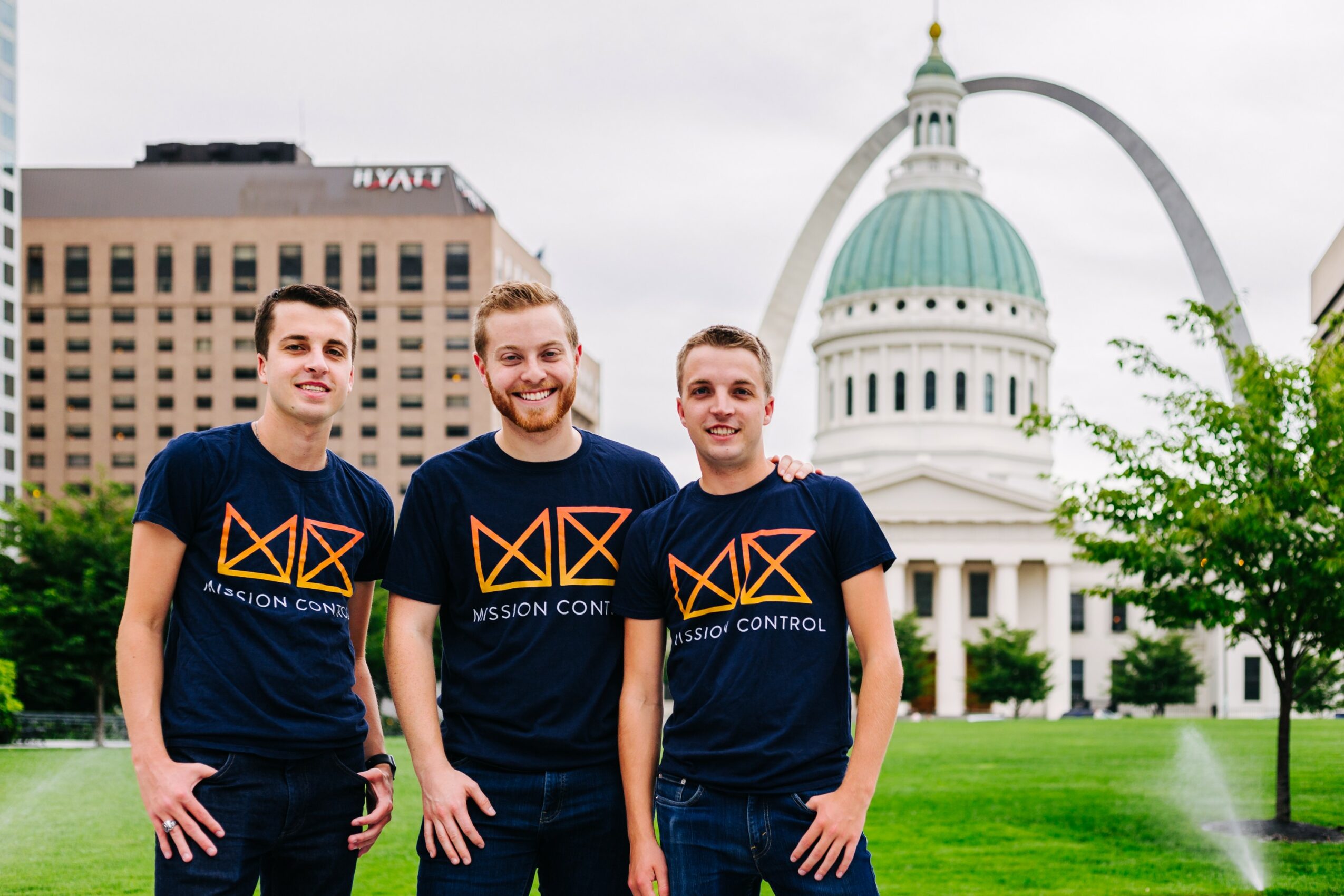