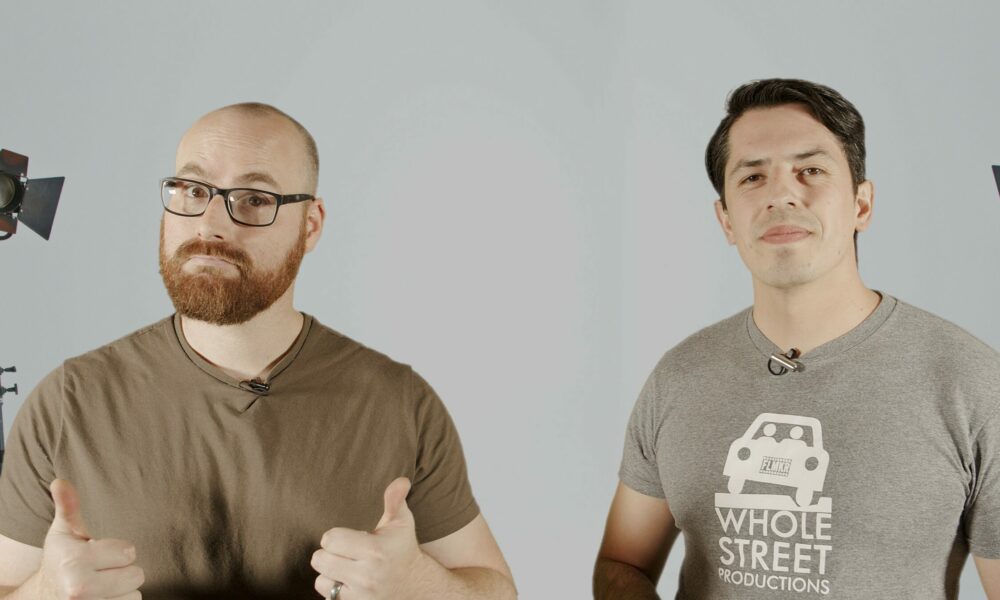 Today we’d like to introduce you to Ryan Tolleson and Michael Segura.

Ryan and Michael, we appreciate you taking the time to share your story with us today. Where does your story begin?
Ryan: We grew up in a small town east of St. Louis, in Illinois. During our Junior year of High School, we started a garage band – which is where the creative partnership truly began. As we both moved on to college, the projects became video/film-related. Michael was writing his own music at the time, and I (Ryan) shot his music videos. It was a great way to train our creativity, create a process, and really build a team dynamic.

Around 2014, we both decided to take the leap and go full-time into producing video. Weddings were our main source of business – and have now grown into a substantial operation – but in the last few years, we’ve shifted our focus to commercial production and narrative work. We’ve shot for some fairly large companies but have had the most fun when given full creative control on smaller gigs that we can take from vision to screen.

Michael: Ryan and I both grew up in the same town. We knew each other through most of our time in middle school and high school. It wasn’t until our senior year that we really started hanging out more. A mutual acquaintance invited me to their garage band practice to try out as the lead singer. Ryan was the lead guitarist and wrote all the songs with the drummer. They brought me on and we all became really good friends.

We graduated from Civic Memorial HS in Bethalto, IL, in 2006. After high school, we tried playing for the next couple of years, but it didn’t work out. Ryan was going to Webster University while I was bouncing around from university to university, pursuing my collegiate football career as a student-athlete and earning a bachelor’s degree in Political Science. Ryan knew of my willingness to try new things and my passion for artistic expression. He invited me out to set for a student film he was Directing. This further solidified our collaborative relationship.

Around the same time, I was putting a lot of time and effort into music as a solo artist. We began filming music videos for my songs then too. Ryan graduated college in 2010, whereas transferring and affording colleges delayed my graduation until 2013. Ryan was working part-time as a wedding videographer when some of our friends and family members were getting married. This led us to get into wedding videography more seriously.

Shortly after, I moved to Chicago with my girlfriend at the time, now wife. The distance became a concern with operating our newfound business together. However, we learned how to make it work. I would travel back on weekends to film projects and Ryan would travel north to work on my music videos. Eventually, we would officially launch our company in 2014. We thrived on wedding videography but aimed to grow our commercial, narrative and music video parts of the company. Something that has taken a better part of a decade to do. People are finally noticing our work and we have continued to grow every year.

I’m sure you wouldn’t say it’s been obstacle free, but so far would you say the journey have been a fairly smooth road?
Ryan: When we started Whole Street, Mike was living in Chicago and finishing up school. This meant that he would travel down each time that we had a shoot. During the first few years, that was sometimes multiple weekends in a row.

During the formative years, we were both working part-time jobs while building the foundation for Whole Street. It was difficult to make the jump, not knowing if we’d have income and when the next client would arrive. In addition, we were selling ourselves short in order to stay afloat and that put us well behind the 8-ball. Even after quitting those jobs and deciding to go full time, it was only 2019 before we finally started to gain traction and see the fruits of our labor pay off. We are incredibly excited to see the growth and make sure to stand back and reflect during tough times.

Michael: This road, or street rather, has been smooth at times and bumpy during others. We’ve had to learn how to manage distance when operating our business as co-owners. For most of our operation, I’ve lived in Chicago, Wisconsin, St. Louis, and now Ohio (supporting my wife’s career as a college basketball coach).

Defining our roles in the company and during each project has proven difficult as we constantly wear many hats to get the job done in the best way we know-how. There have even been some projects for us that could have potentially ended our company as everything fell apart with the project itself. We have survived many lulls and we have ridden many highs. Out of all of those experiences, we’ve learned how to achieve further success.

Can you tell our readers more about what you do and what you think sets you apart from others?
Ryan: We are a video production company that produces commercial videos, music videos, narrative films, and wedding videography. We began, mainly focused on wedding clientele, and have built that business into something that has grown past anything we could have imagined. Now, we have moved our focus to creative commercial production and narrative work. We strive to help businesses create high-quality video content that may have previously been thought to be out of their budgets.

We’re extremely proud of the recognition and referrals we receive from all our clients. Our goal has always been to be personal and invest ourselves into each and every individual we work with. Word of mouth advertising has been paramount in getting to where we are today.

I believe what sets us apart is our ability to produce very high-quality visuals at a low cost. We are unconventional in the way we do some things, as I am a self-taught artist and entrepreneur and Ryan is a formally educated filmmaker. As both worlds collide, we are able to identify the most affordable and legitimate route in accomplishing our client’s goals. Ultimately, we are just two best friends who love to be creative. We are always working on our own passion projects outside of our hired gigs.

What matters most to you? Why?
Ryan: Storytelling. We love to capture beautiful, eye-catching visuals but the story is first and foremost our goal for everything we produce. Sharing a story is so incredibly important to connect with viewers and engage an emotional connection. That’s why we recommend to each business owner that we create a brand film for them. It’s an extremely efficient way to sell yourself before selling your product or service. Having a statement video like this really helps to separate you from the pack.

Michael: Outside of helping others, one of the big reasons we started this company is to be able to pursue our passion projects while earning a living doing something we are naturally good at. It’s important to us that we can make our own decisions for our own brand. 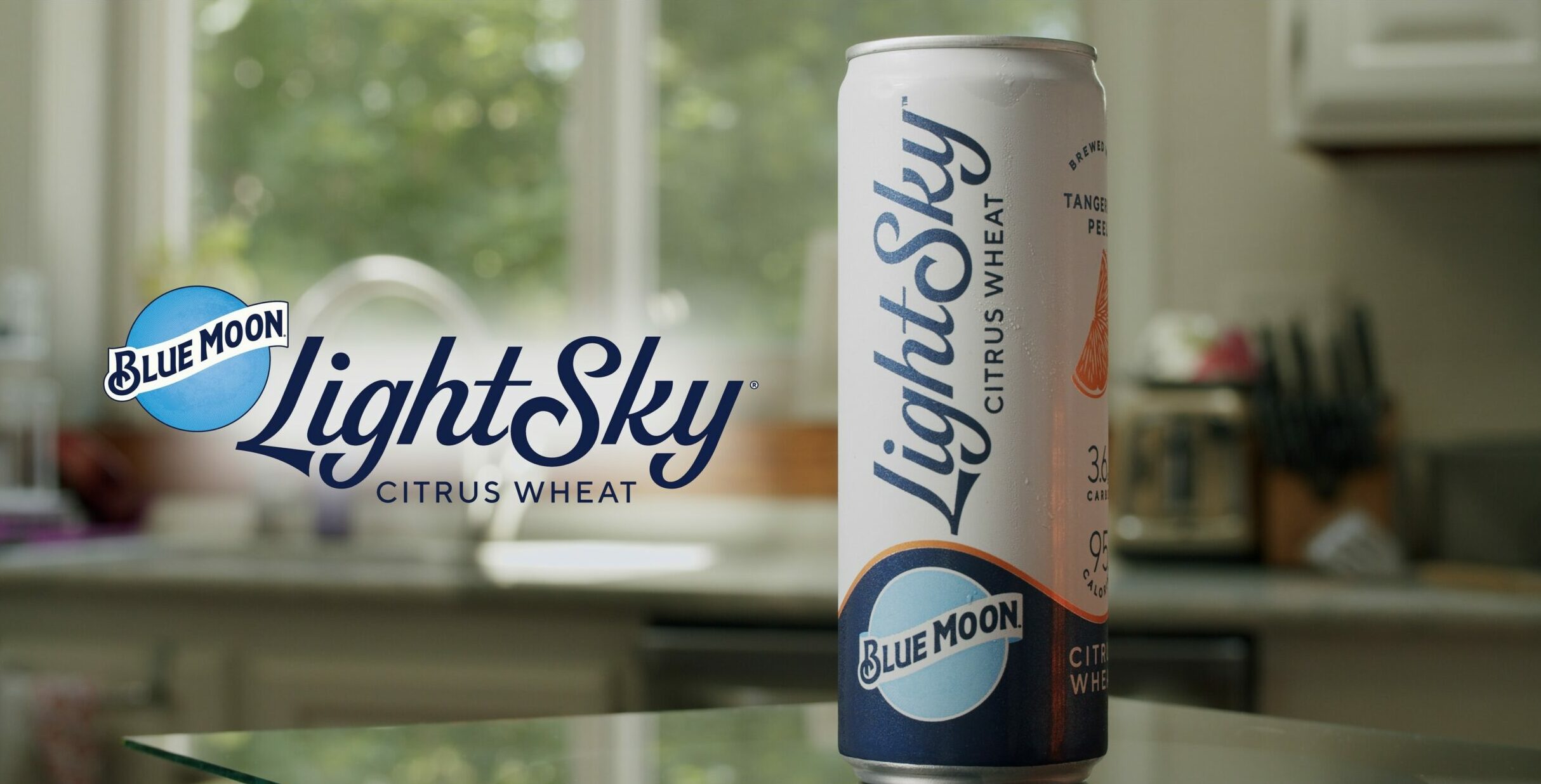 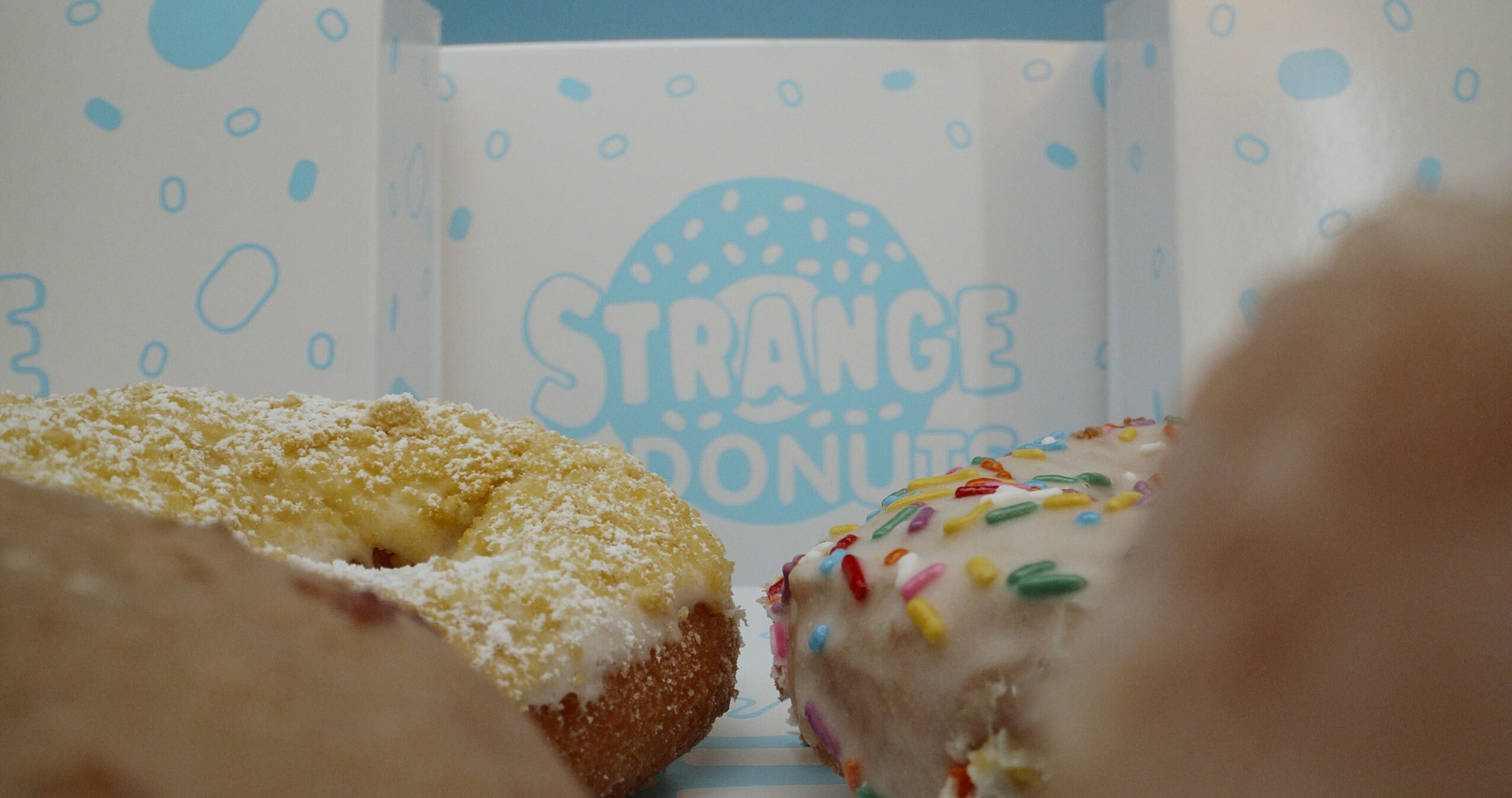 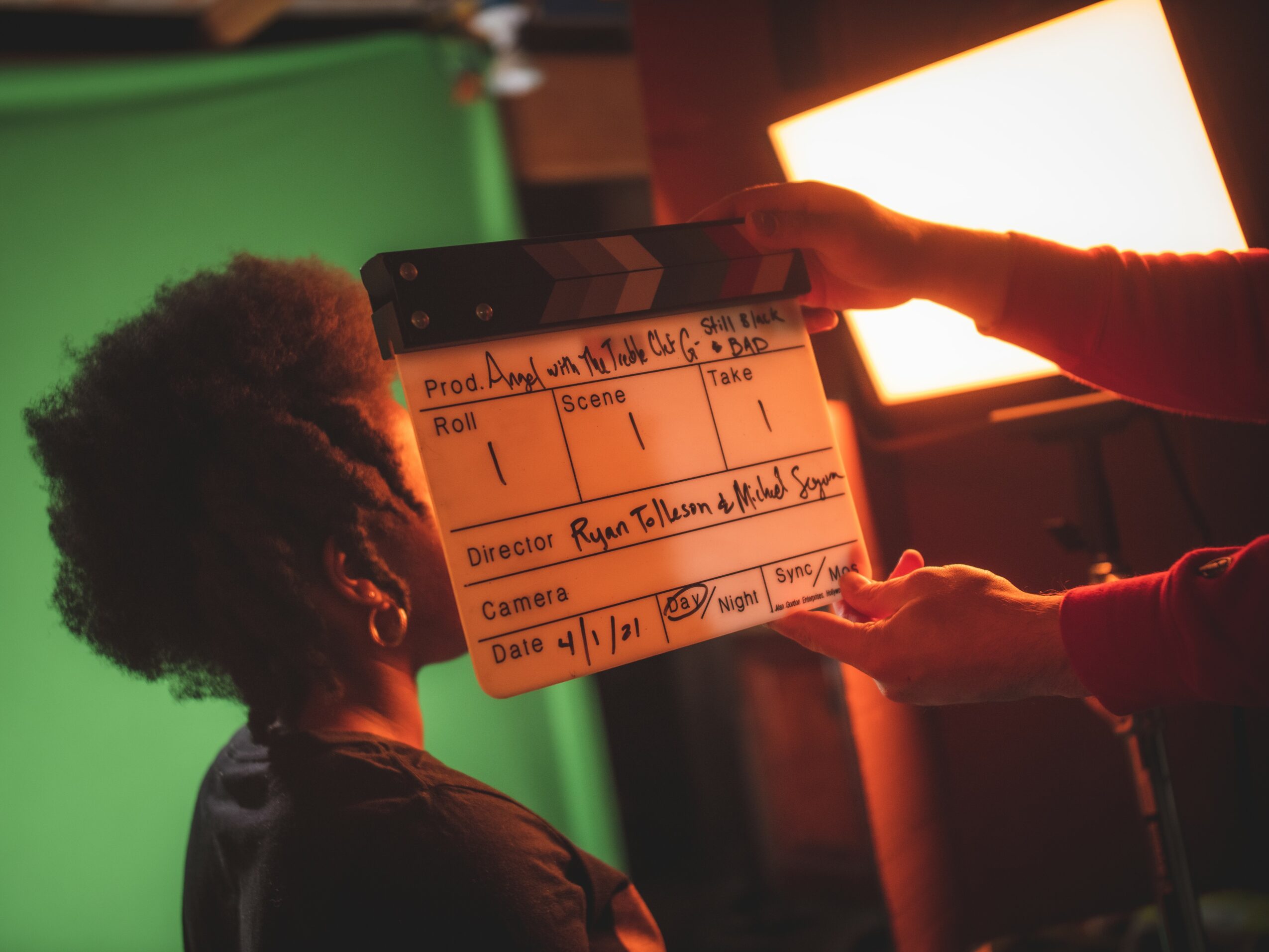 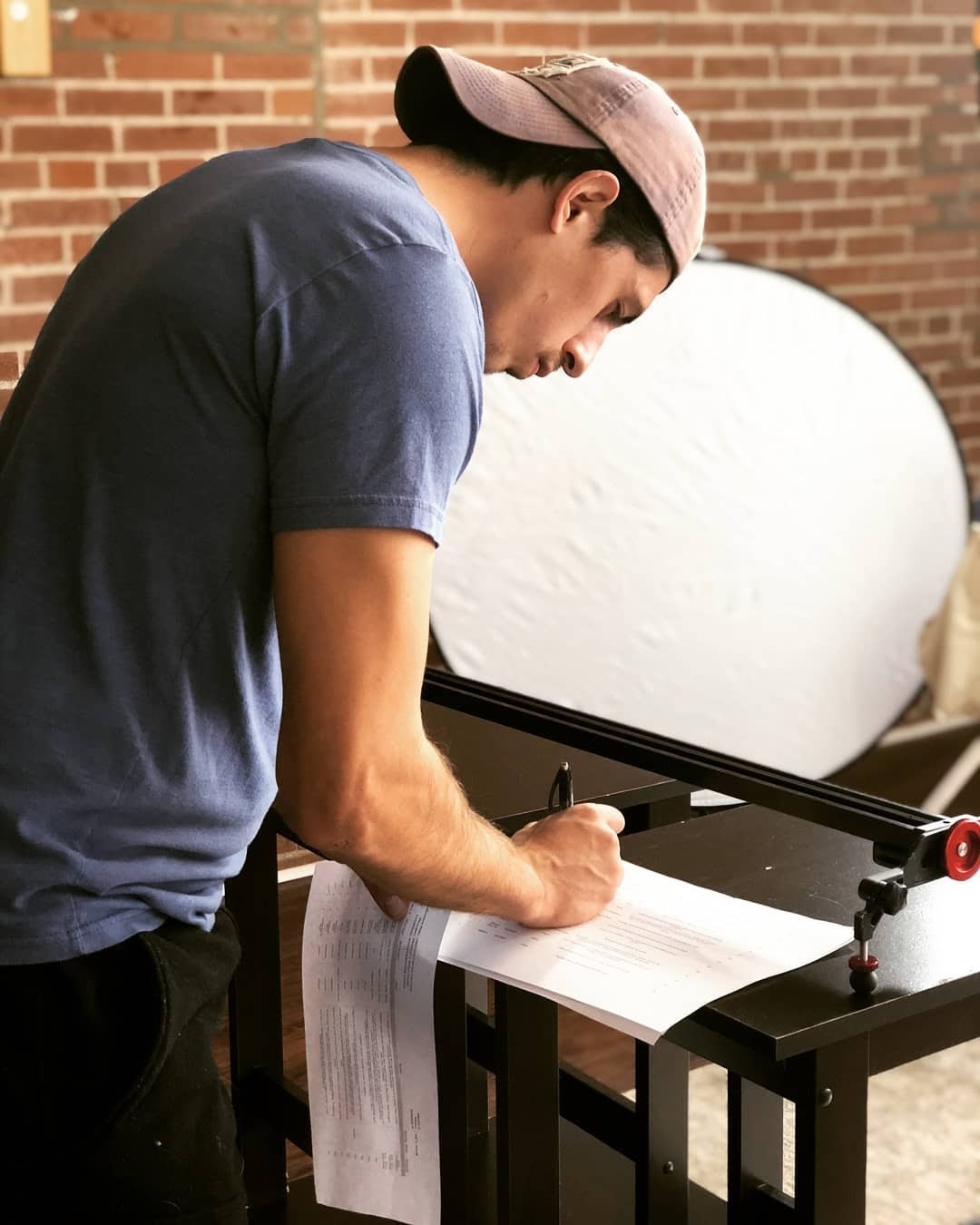 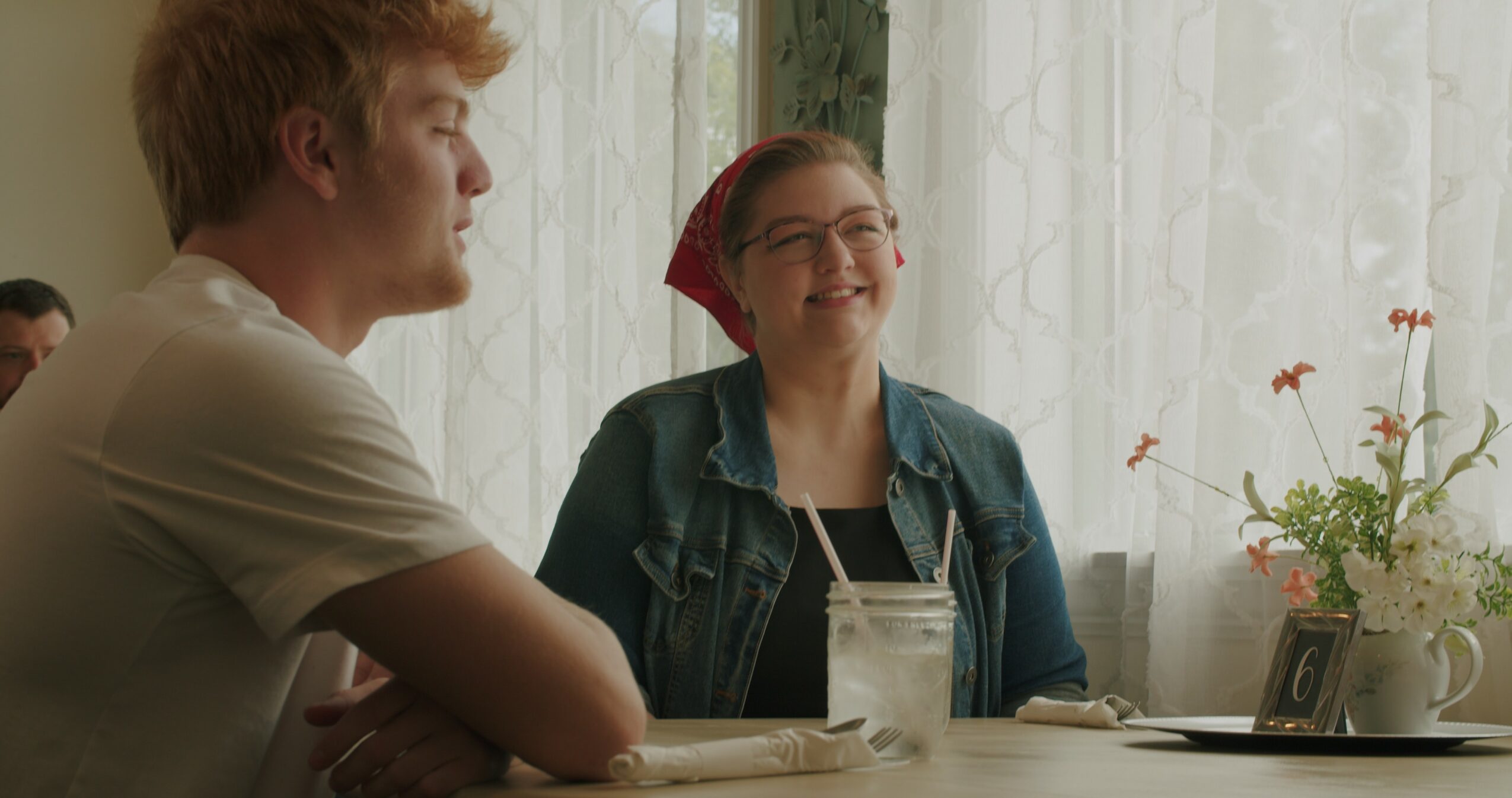