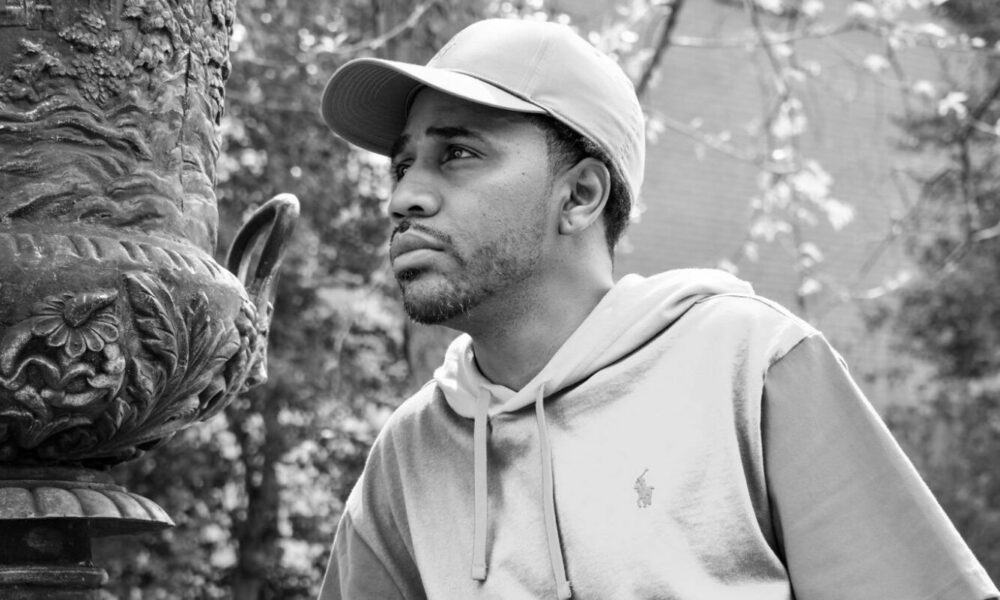 Today we’d like to introduce you to Darryl Frierson.

Hi Darryl, we’re thrilled to have a chance to learn your story today. So, before we get into specifics, maybe you can briefly walk us through how you got to where you are today?
I mean my life was interesting one growing up on the Northside of St. Louis that but was blessed enough to go to Catholic and private schools (except for that one semester at Yeatman) that was given to opportunity to matriculate through Saint Louis University High and on to Iowa State University. I always and still wonder to this day what keep me from the pitfalls of my environment when I had every opportunity to mess up the things set before me.

Interesting how the story of the podcast network started. It really all began with my promotional company FreeTime LLC with my boys Roy Robinson and Adrian Sadler. We did some of the biggest and dope is parties and events in St Louis. During that time, I really was trying to see what other things I wanted to do. I really had a passion for, and I have always had a passion for journalism and that is when I went to transition into doing the blog From Ashy to Classy. I was able to create a dope following and was even featured in Black Enterprise Magazine.

About a year later I was being interviewed by young lady for another publication and she was like have you ever checked out this podcast call Combat Jack you sound like you would be great to a podcast from the way you write and how you are speaking in this interview. So, I went to go check out the Combat Jack podcast. His show was everything a podcast could be from dope interviews to hip-hop discussions. I was like okay I can do this podcast thing but give it more of a classic morning show vibe. So, I got in with Jovan Bibbs, DJ Reminise and Ted Simpson and started Straight out of LoCash podcast around November of 2011. Later, we would branch off a create a podcast based around comics, film, and TV culture the Lando Calrissian Experience with Ted, barber Jules Unique, and producer JBJR.

A frequent guest on Straight Outta Locash was baseball writer and sportscaster Matt Whitener and when Jovan decided to move to New York to pursue comedy more full time. Matt and I started The Scenario Podcast which took different things happening in the world and put them into new “scenarios”. During the pandemic, we were all sitting at home and Matt, and I had always been talking about creating and network for all the people who would have dope shows and to support other shows we want to do so we created the SOLC podcast network.

I’m sure you wouldn’t say it’s been obstacle free, but so far would you say the journey has been a fairly smooth road?
No, everything in building this network has been from the ground. I learned audio, video, and graphics on my own! We don’t have as much payroll to outsourcing all of those aspects so I had to learn this on my own and a lot of trial and so many errors. (Shout Out to YouTube University). Also getting guests and keeping shows on task and on track can be a struggle but it is all worth it when you see people come out with great conversations that can make people think, laugh, or just get their minds off the craziness of the world.

Creating content that can be truly resonates in the minds of the listener/viewer is the biggest thing. We don’t want the network to be salacious or clickbaity. We want funny, thought-provoking, and informative conversations on the shows on the network

As you know, we’re big fans of you and your work. For our readers who might not be as familiar what can you tell them about what you do?
I would say that I have lived the life of wearing many different hats but all of them culminating together in many ways. Sometimes those things you learn or experience you never know how much they end up shaping and helping you press forward in your career.

I would say I am similar to a classic superhero in the comics. I live as Marketing Operations Manager by day but have a full-fledged podcast company that I manage at night. Sometimes sleep isn’t an option (it becomes more of bite-sized naps) but we don’t have the massive podcast network budget or big name as a facing of a project we just build the listenership brick by brick (or listener by listener).

Our podcast network consists of shows such as:

In terms of your work and the industry, what are some of the changes you are expecting to see over the next five to ten years?
Podcasting has changed so much since I started in 2010. Before it had more of a home feeling to it and most of the time when you would say to someone I had a podcast they didn’t know what it is. But, no everyone…and I mean everyone is starting a podcast. Which is good and bad at the same time. Most people will jump on because its the cool thing to do but the thing about podcasting is if you do not keep a semblance of consistency the audienceship will not stay.

But in the future, I think podcasting will become just as popular as some TV shows(some podcast recaps are just as popular as the show they are covering in some cases). We will have more people give unique takes in the space and carving their own way but we also will see more corporations trying to see where they can fit in as well. Also, look for podcasts to become more Tv network-based (similar to what we are doing with the SOLC Network) where you will have a variety of shows you can tune into with different genres and discussions all under one umbrella like the classic tv networks from the past. 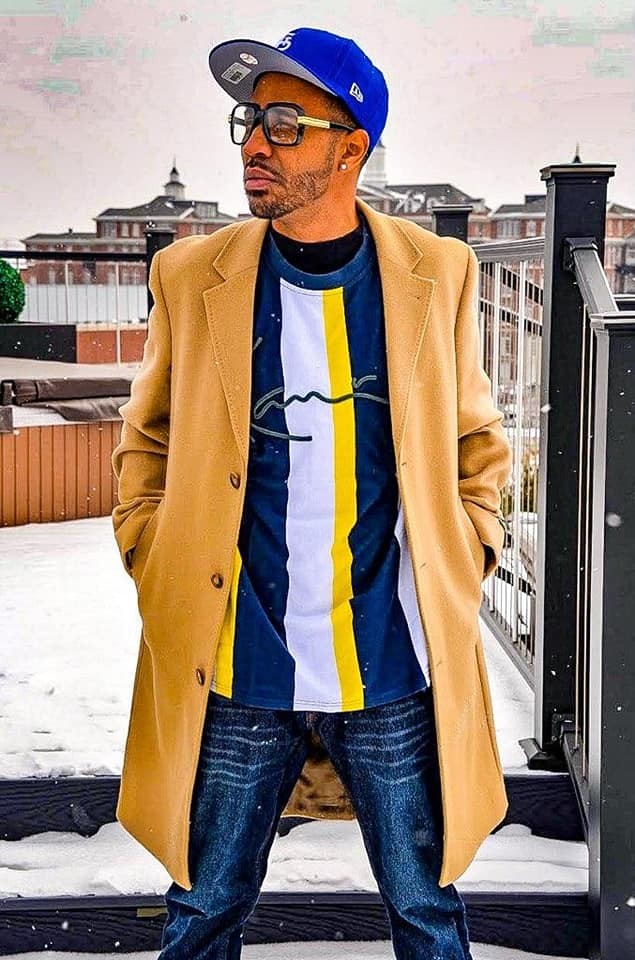 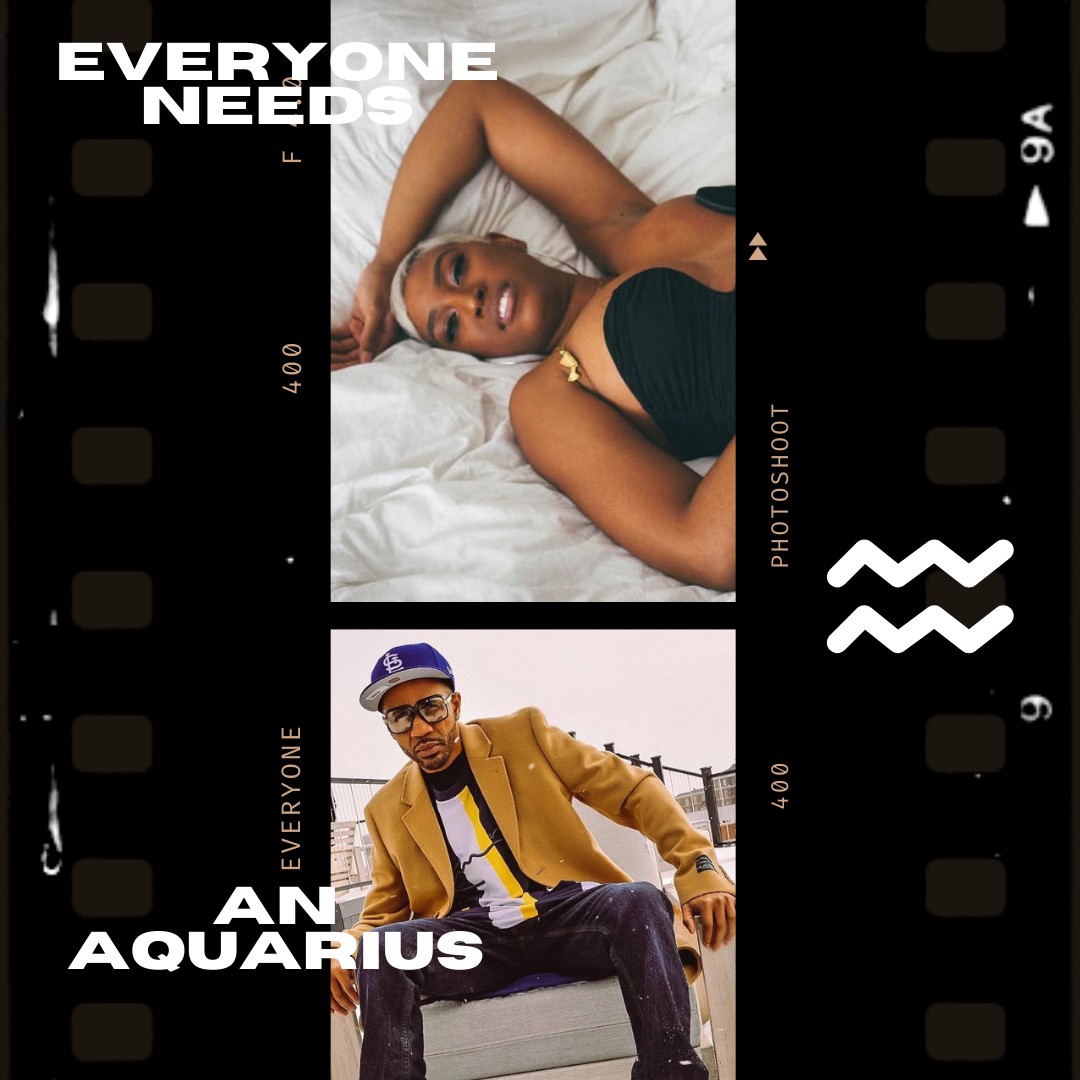 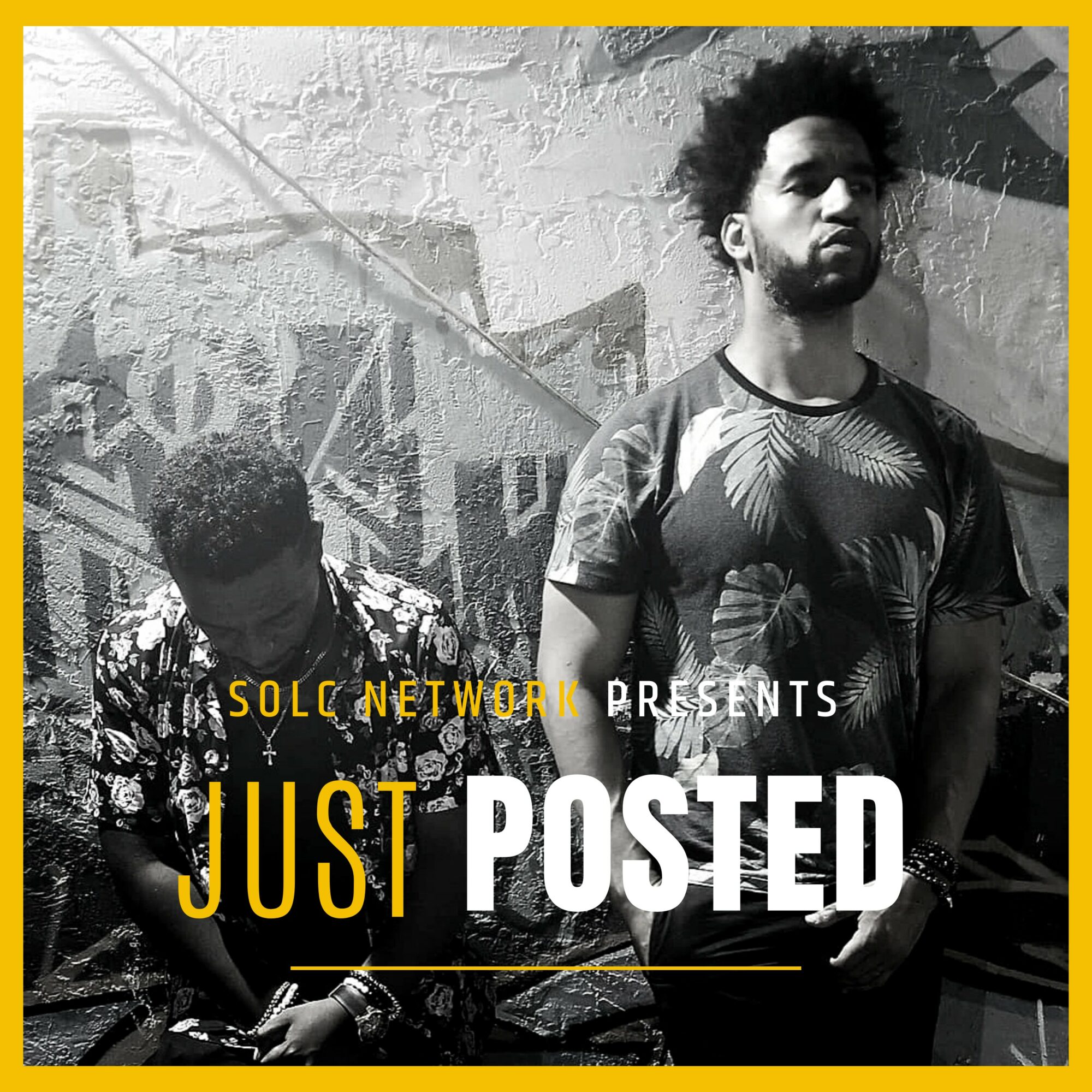 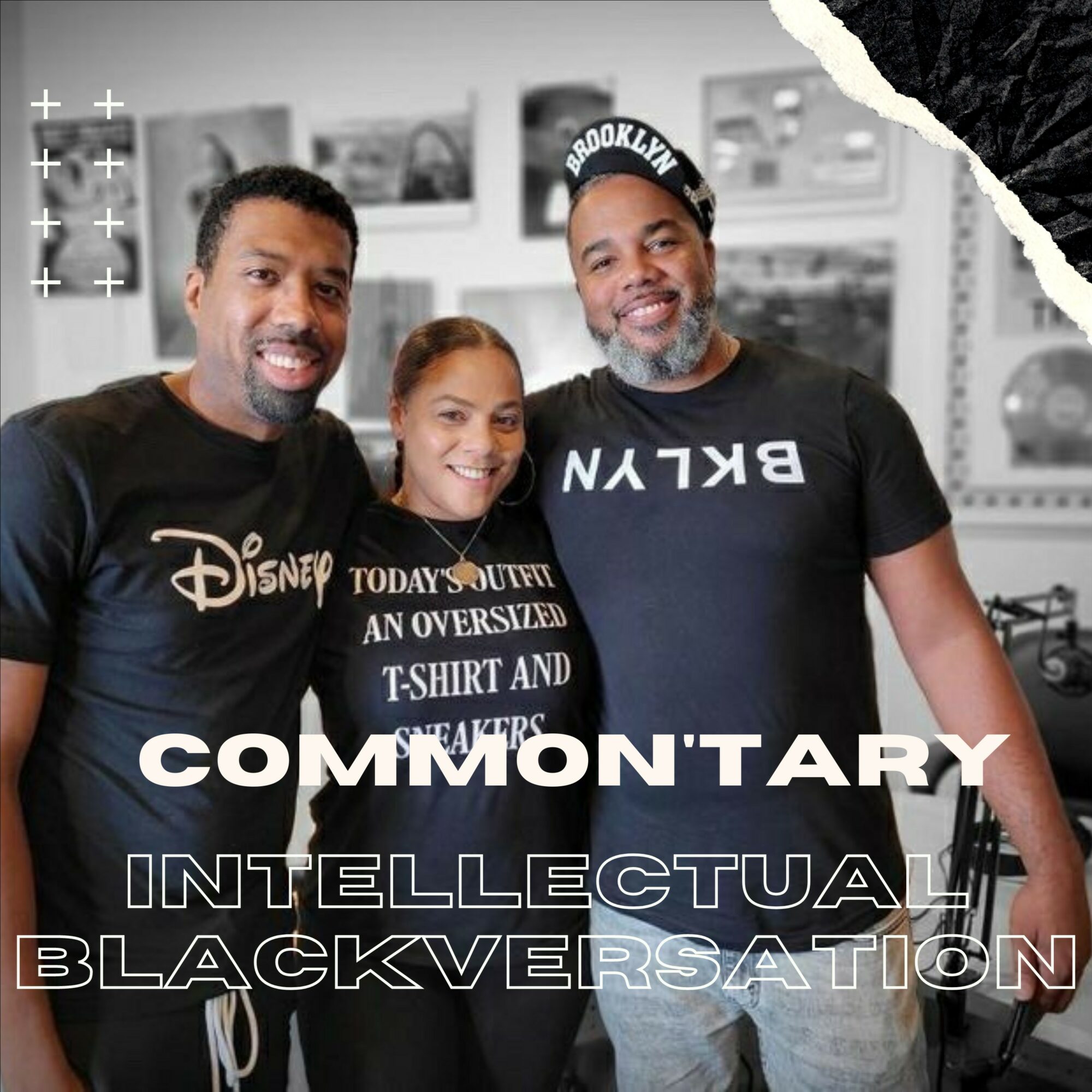 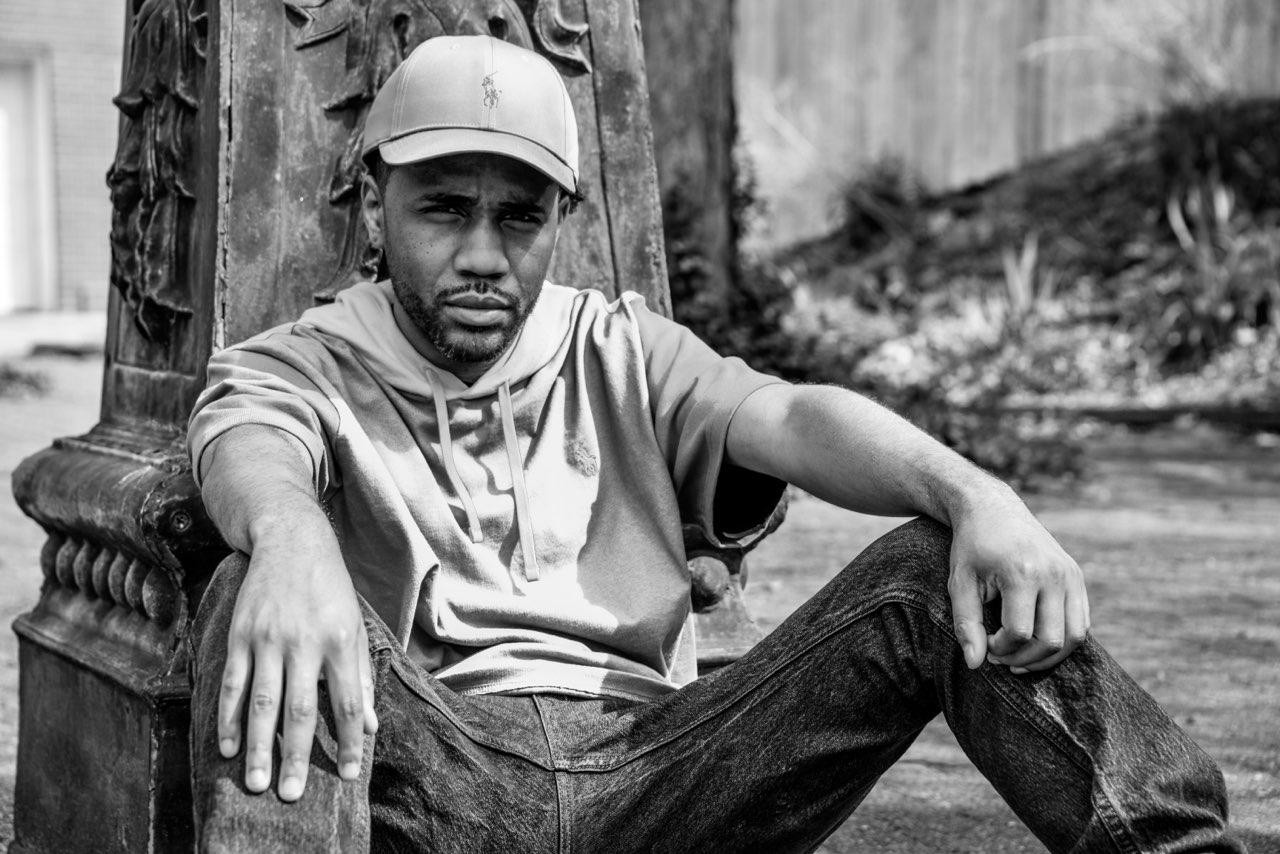 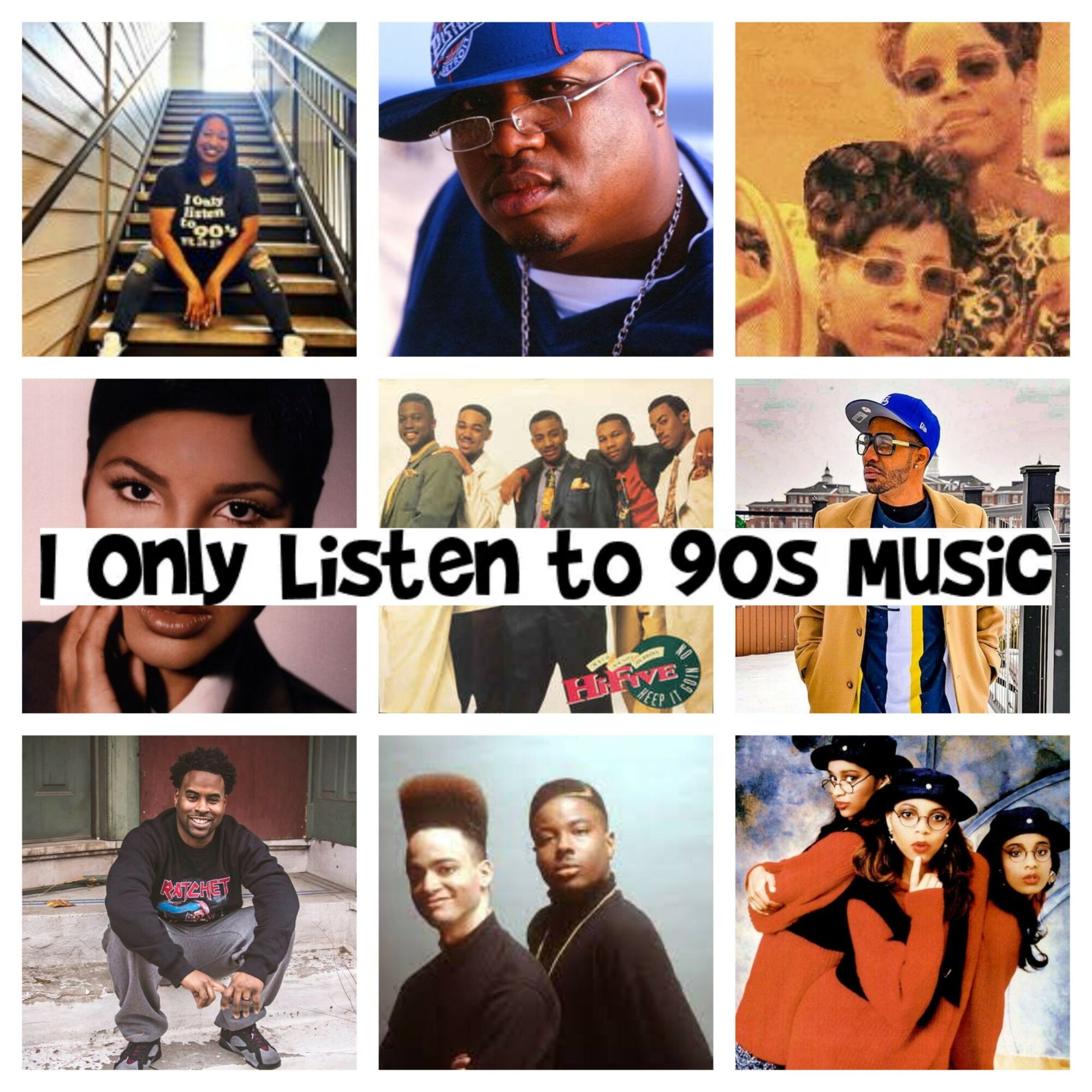 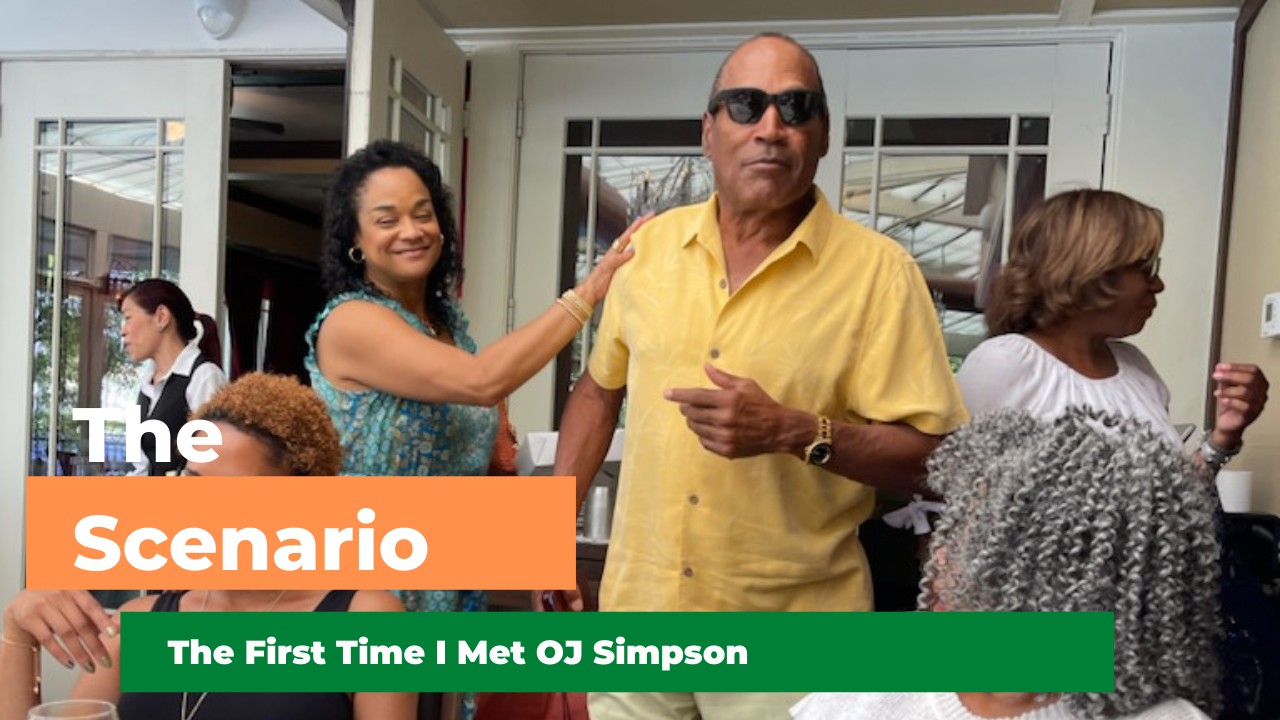 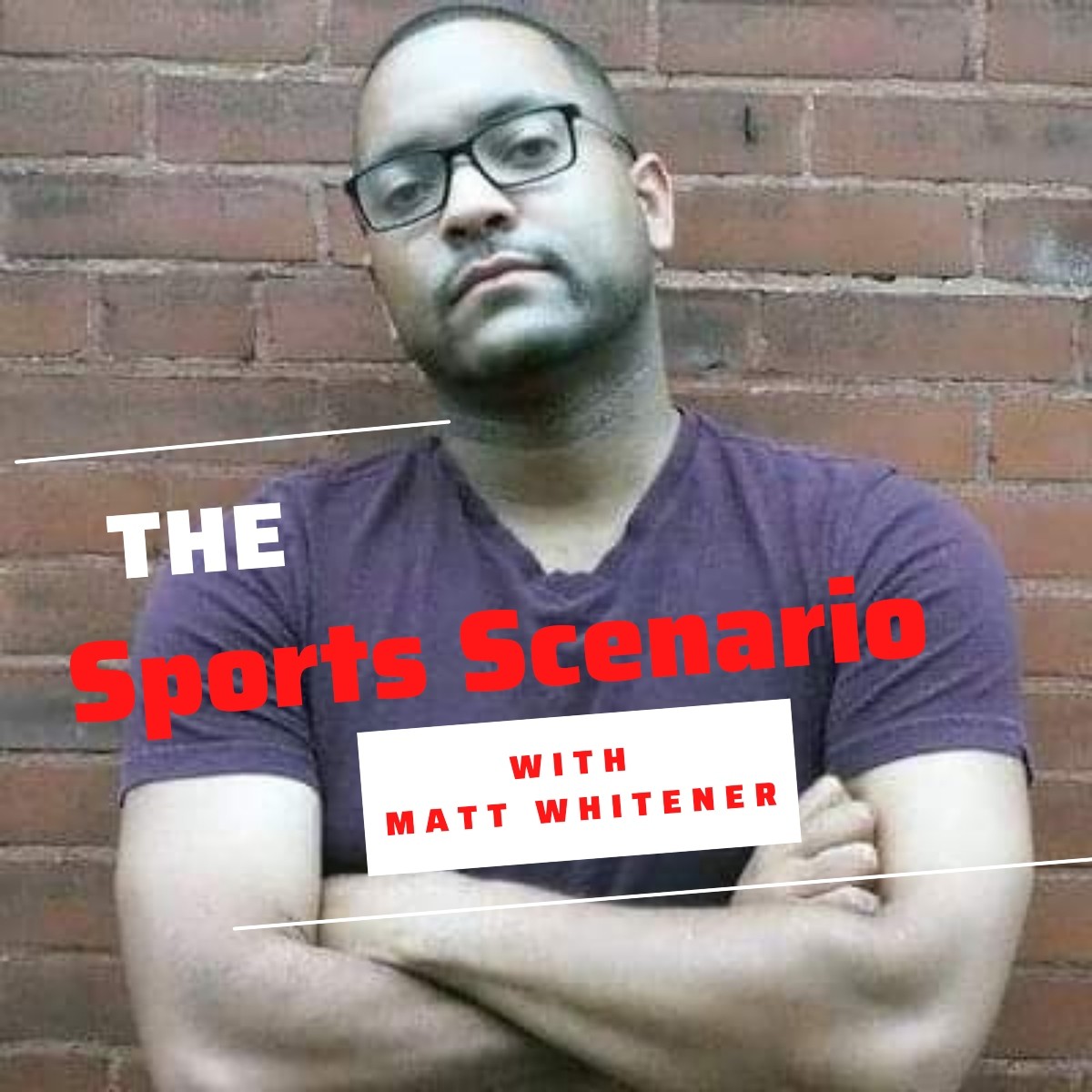 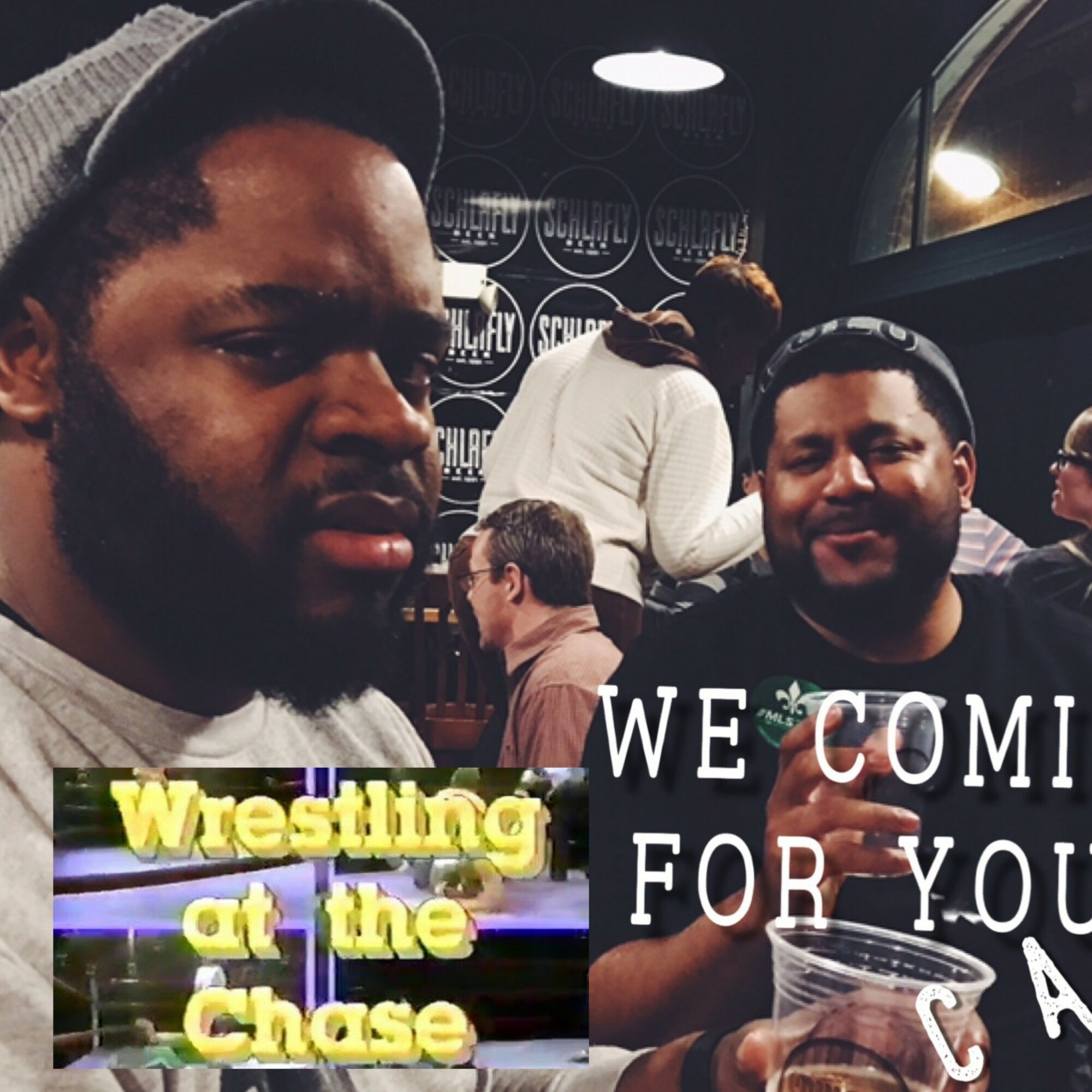