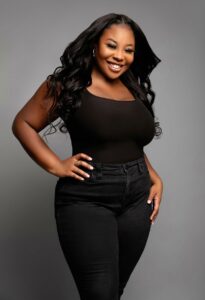 Today we’d like to introduce you to Kristen Harris.

Hi Kristen, please kick things off for us with an introduction to yourself and your story.
Kristen Elizabeth is the name of the overall brand I’m creating for myself. It’s essentially an umbrella to house all the things I do, communications/PR professional, modeling, poetry, acting, youth mentorship, public speaking, and more.

I chose to go with my first and middle name instead of my last because I shared a middle name with my grandmother– she was everything to me and I will never let anyone forget it.

I had to put the “The” in front because Kristen Elizabeth is a somewhat common name, but there is only one me. My overall goal is to be known as a great in the modeling, poetry, and acting sectors.

It really all stemmed from being a kid and not seeing myself, which led to low self-esteem as a child. I knew I had interests, but I didn’t see anyone who really looked like me in any of the fields I knew I wanted to go into when I grew up – not in media (TV/film), not on the news, not in pageantry, not in modeling, etc. I knew from a young age, that I wanted to increase representation in those fields, so the next little girl who came along and looked like me could see themselves and know it was possible.

In addition, I also knew I wanted to mentor and help empower girls and women– to encourage them professionally and personally. So even though everything seems kind of unrelated it was all part of a game plan I developed with God over a decade again. I actually graduated from college with a degree in Broadcast Journalism TV/Radio and worked at a news station for a short stint. That lifestyle was not for me, but since I was already doing so much mentoring, I figured I’d try out education.

I currently work at a university and the most rewarding part, by far, is my students. I love talking to them, listening to them, picking them up when they’re down, motivating them, instilling confidence, speaking life into them, and more. What I love most, is when they come to my office to share their good news with me, big and small news. But I’m much more than just an education professional, I am also a model, poet, and pageant coach.

There is not a large market for mid/plus-size models, however, I hope to change that. On most clothing websites, you’ll see a thinner model and on the ‘inclusive’ websites, you can scroll over and see a much more voluptuous model; what about us who fall in the middle? When I order clothes online, I have to literally put the thin and voluptuous models next to each other and basically guess what they might look like on me.

In 2022, I feel like clothing brands should and can be even more inclusive than they feel they’re being now. The goal is to start by shedding light on mid-size models in my hometown Saint Louis and then hopefully on a much larger scale. I love modeling, photoshoots, and runways. It’s fun and for me, it’s exhilarating.

I’ve worked with great photographers in Saint Louis such as ADM Photography, RobShotMe, TayBlack, Urbn Randi, Supreme Savage, Ade Tokunbo, Rae Marcel, Potter Photography, Tayler’s Dimensions, and more. I recently shot with MalikJMedia, another STL native, who currently resides in Houston, Texas. My favorite models are Tabria Majors and Precious Lee. Madisin Rasin is a model from STL that I am also very inspired by.

The only thing I may love as much as modeling is poetry. My stage name is KMoneyThePoet and I was the St. Louis Poetry Slam 3 winner in addition to the 2nd Shut up or Pen up poetry battle winner. The collection of my poems is called, “Y’all not ready for that Conversation” which seeks to start a conversation about topics that may not be otherwise discussed.

I’ve created poems about mental health awareness, dementia awareness, drug addiction awareness, self-harm, breastfeeding, police brutality, love, friendship, dating, body shaming, and more. My favorite poem I’ve ever written is called “Solemente una yo” which basically talks about me having my own back and self-love, but it’s my favorite because it intertwines English, Spanish, and alliteration in a pretty cool way if I do say so myself.

As a pageant coach, I co-own P.O.S.H. Pageant Consulting company with Mariah Smith and Imani Cooper. P.O.S.H stands for pushing our sisters higher. We seek to take non-traditional pageant girls and help them embrace their uniqueness in order to thrive during their pageants.

Alright, so let’s dig a little deeper into the story – has it been an easy path overall, and if not, what were the challenges you’ve had to overcome?
They say starting is the hardest part, but for me, that has not necessarily been the case. Starting wasn’t that bad because I knew what I wanted to do, how I wanted to do it, and what I wanted it to look like. The hardest part for me has been time and opportunities. Modeling is extremely hard when you look like me. I identify as a mid-size model and I’m literally smacked in the middle of everything.

Size-wise, I’m midsize. At 5’5,5. I’m too tall to be considered a petite model but still too short to be considered normal height for a model. Even color-wise, colorism is a very real thing in this industry, but ironically enough my skin is not dark enough for me to be classified as a dark skin model. This makes it difficult to land an abundance of paid opportunities due to the specification parameters of a lot of the jobs I run across. My biggest struggle is getting consistently paid opportunities, but I am optimistic for the future.

Time is another barrier because working full-time at the university, modeling (photoshoots and runways), writing and performing poetry as well as pageant consulting are all individual time consuming, but trying to do all of them simultaneously is a lot. I’m not sure how I’m making it work, but I’m happy to say I am making it work. I am currently signed with three talent agencies, Images Agency in St. Louis, MO, Babes N Beaus in Chicago, IL, and Bailey’s Entertainment Group in Orlando, Florida.

As you know, we’re big fans of you and your work. For our readers who might not be as familiar what can you tell them about what you do?
I am a MODEL – I specialize in print, posing, catalog, and runway.

I’m most proud of my highest paid shoot today with grocery store chain, Save-A-Lot, and for being published in several magazines such as SELIN, WeddingDay, MunaLuchi, DreamyMag, Vigour, etc. I’m also proud of myself for going for it and staying consistent no matter what anyone else says or thinks and persevering.

I specialize in writing and performing poetry to live audiences in person and via social media. I’m known for awareness poems, creating poems that encourage you to think about a specific subject matter but are simple enough for anyone to follow along and understand what I’m saying. I’m also known for making my poems come full circle and ending them how I started them.

I am most proud of being a poetry slam and poetry battle winner, but honestly, I’m proud of putting myself out there. It’s hard getting on stage and putting your art out there– especially, poetry. I was also featured in Guardians of the Galaxy organized by Brandon Alexander Williams. My flow sets me apart, the way I write and deliver my poems is just something that stays with people.

I am a PAGEANT COACH.

We are known for helping non-traditional pageant girls. We take things young ladies may see as flaws or be insecure about and make them one of their greatest strengths. We show them how to be confidently beautiful in their own skin. I think that’s also what sets us apart, we don’t try to make our girls conform and look like the image that pops in their heads when they think of pageant girls.

I’m most proud of the young women we’ve been able to help so far. 2 of my college girls have actually won their pageants, so that’s pretty cool as well!

Where do you see things going in the next 5-10 years?
Honestly, we live in a very unpredictable world. I remember someone asked me that question about education in 2019 and a year later, we were in a nationwide pandemic.

Everything rotates in and out of style, however, I think more people are more vocally progressive than ever before, so I hope that brands will become even more inclusive when it comes to modeling and pageantry.

I am also optimistic that poetry will take more of a front seat than we’ve seen in the last few years. 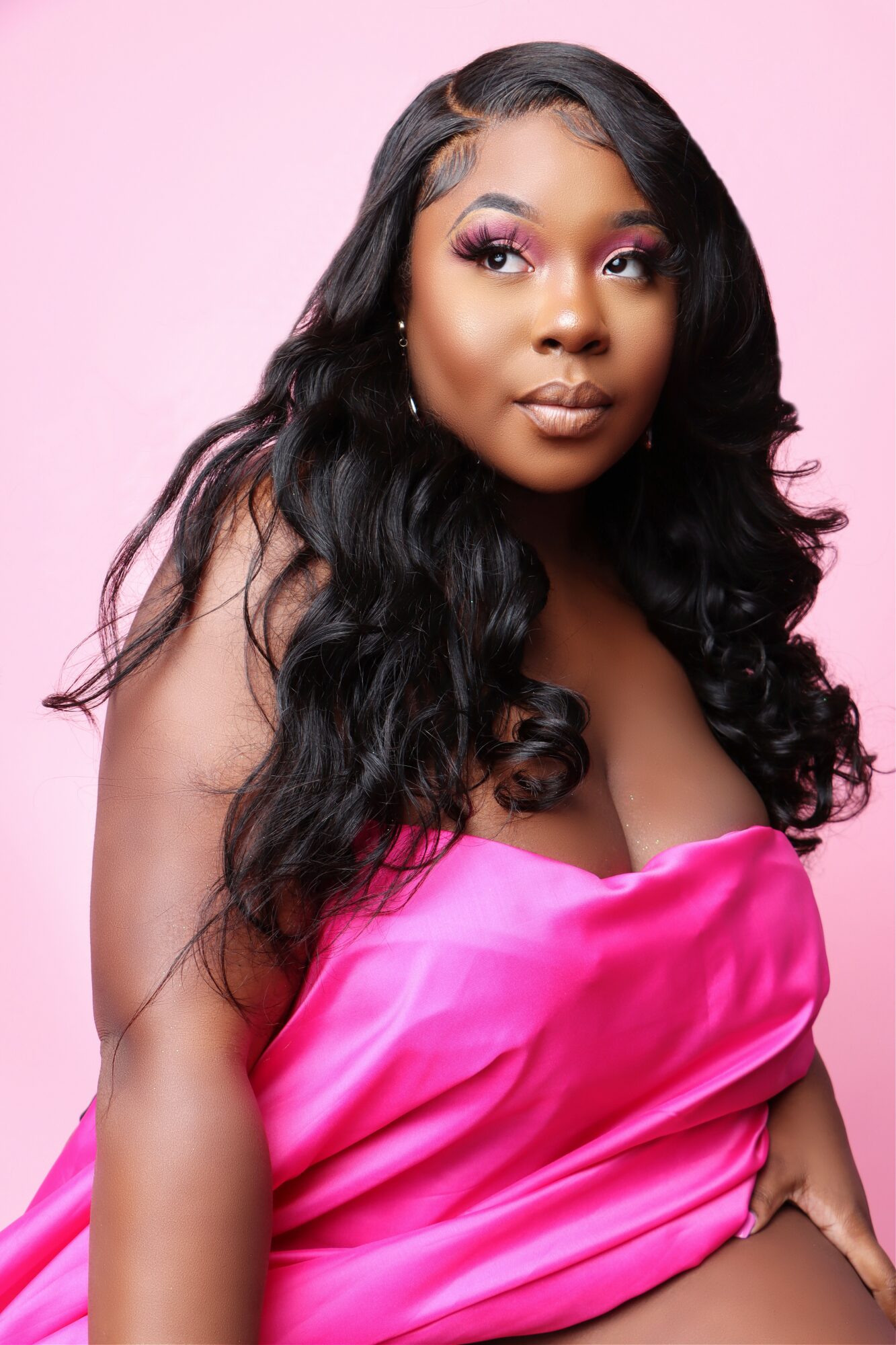 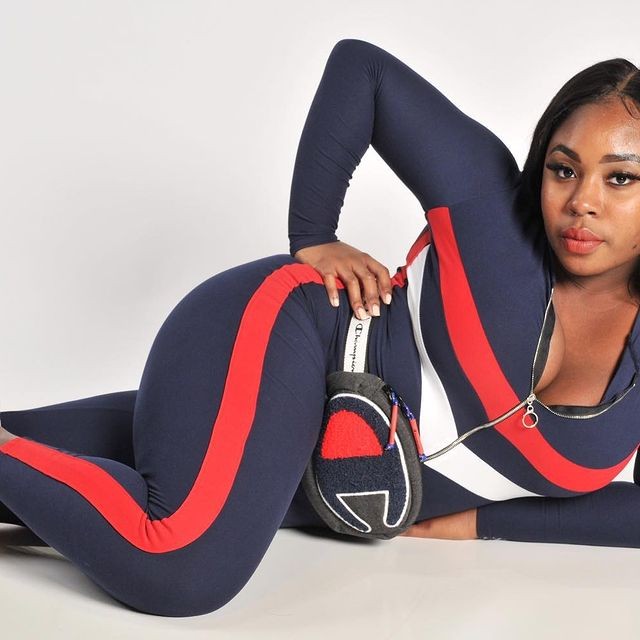 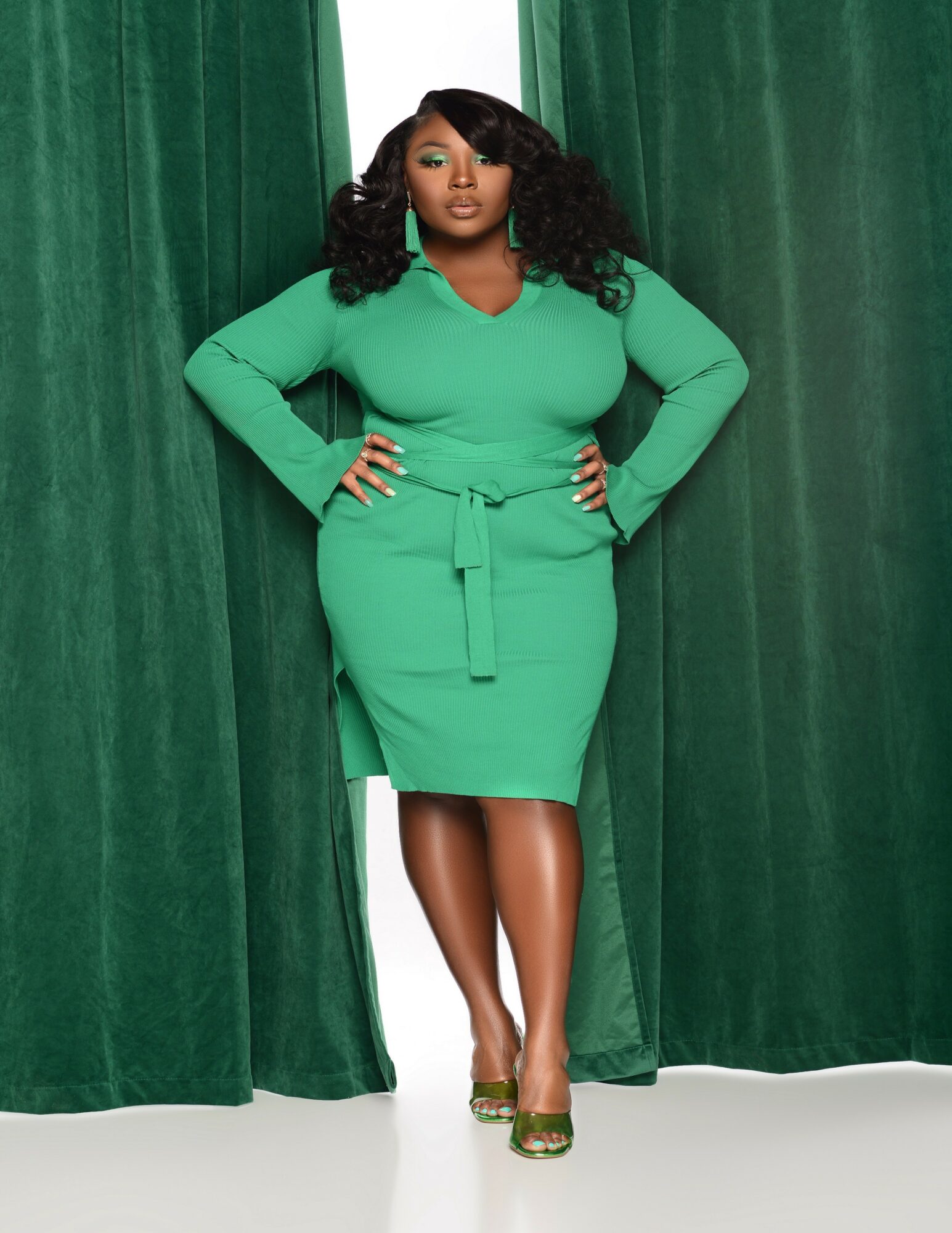 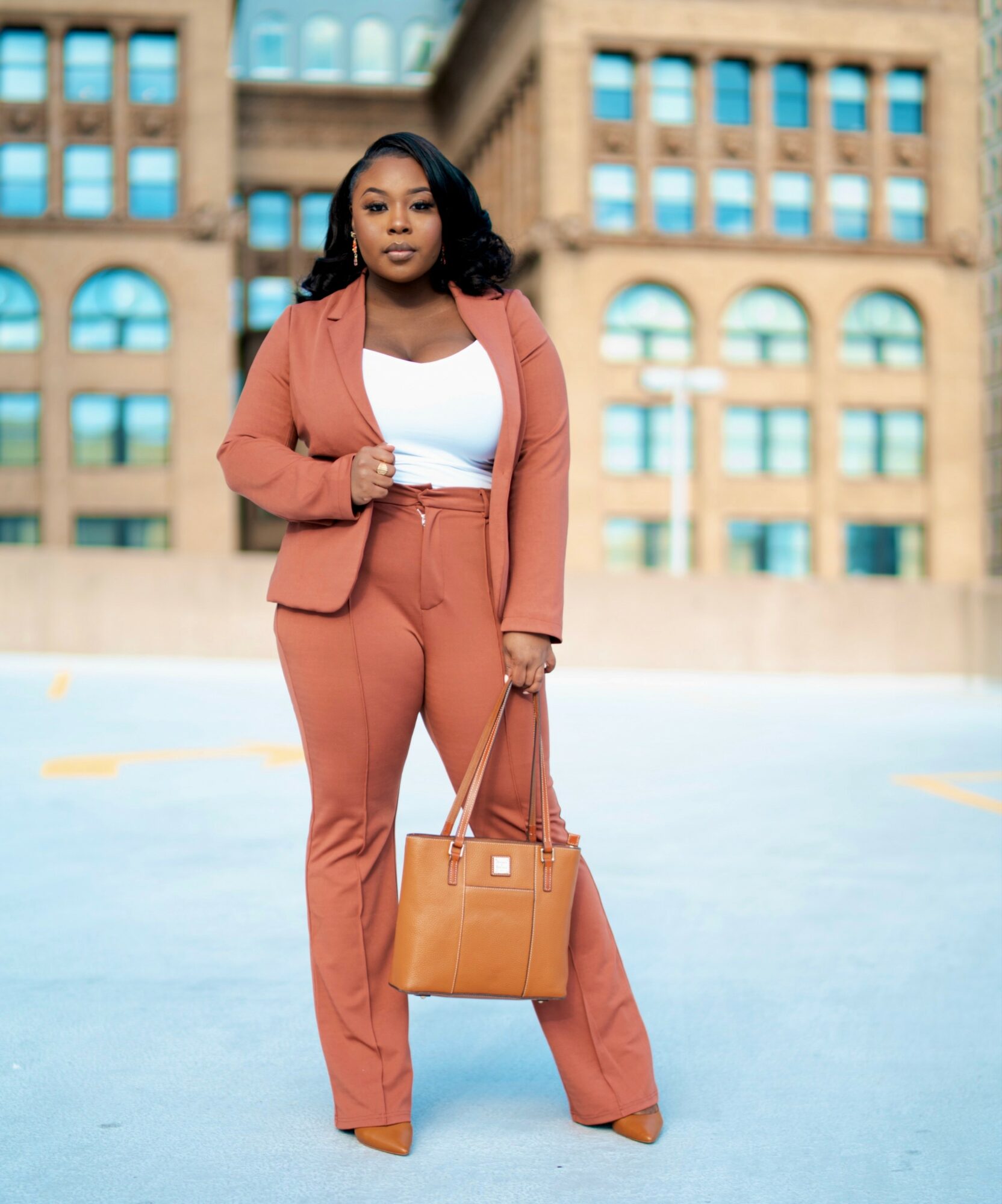 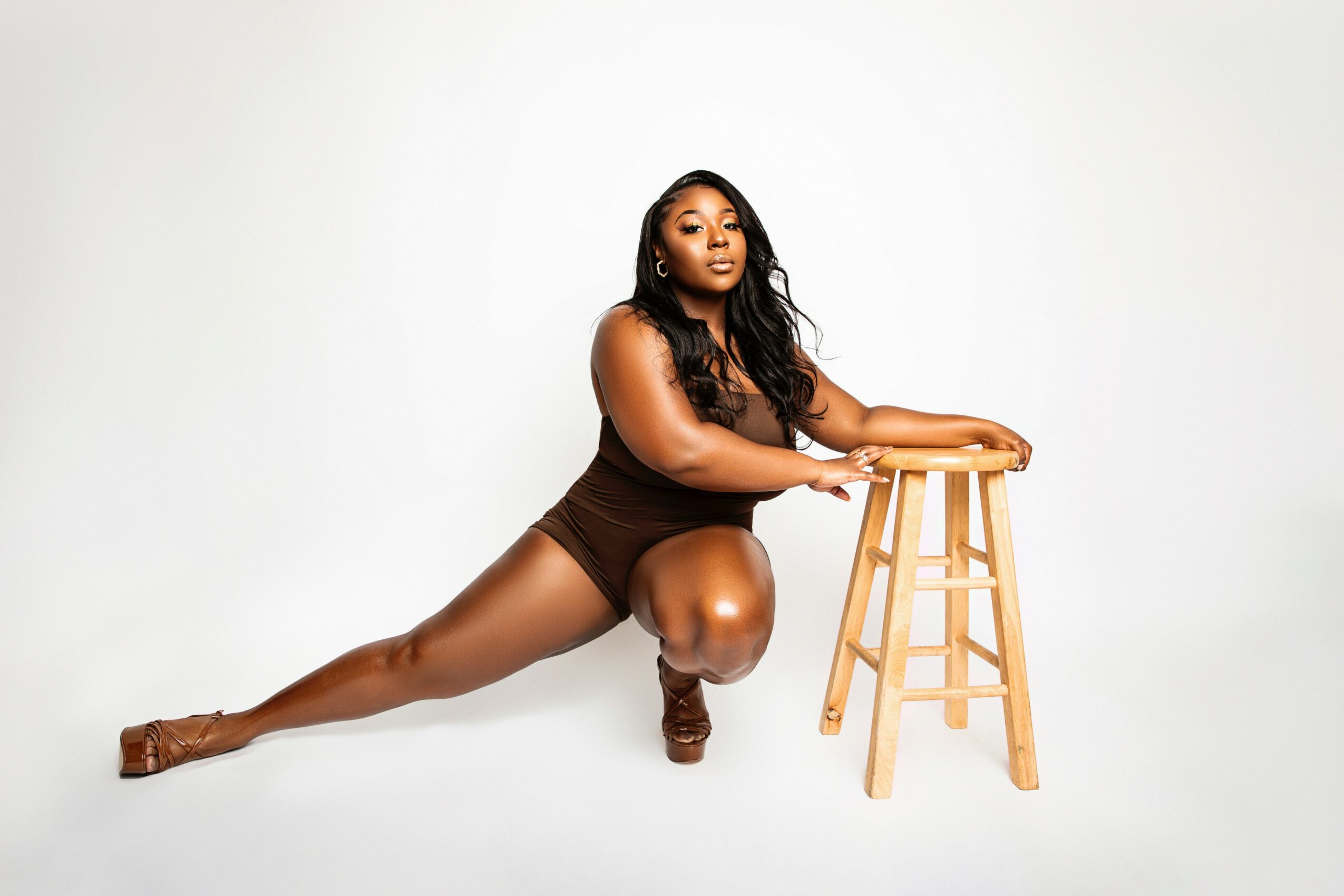 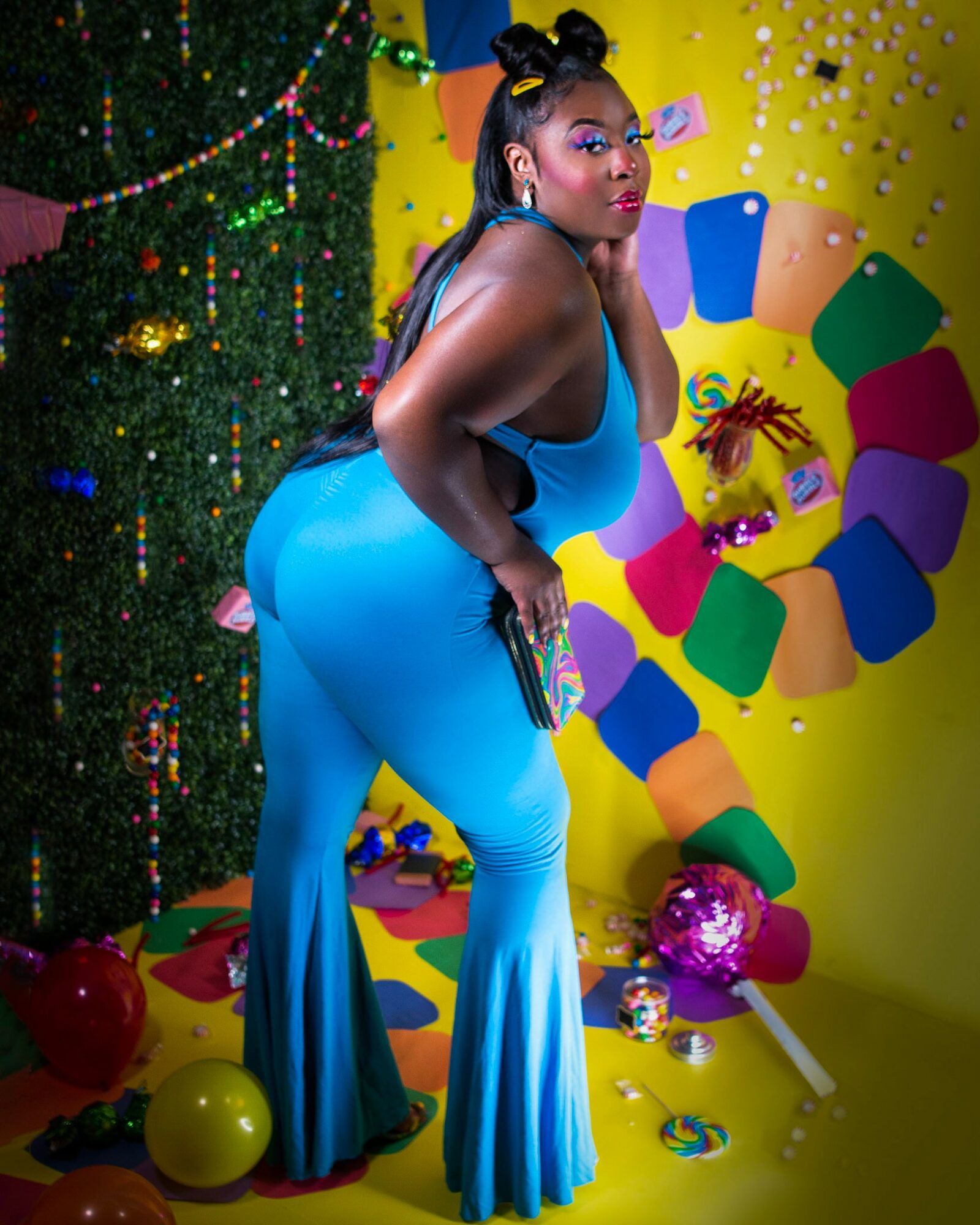 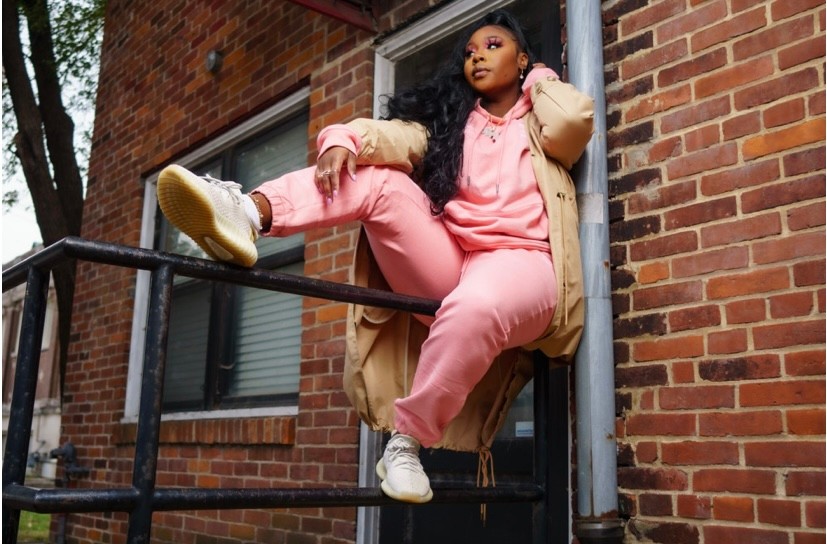 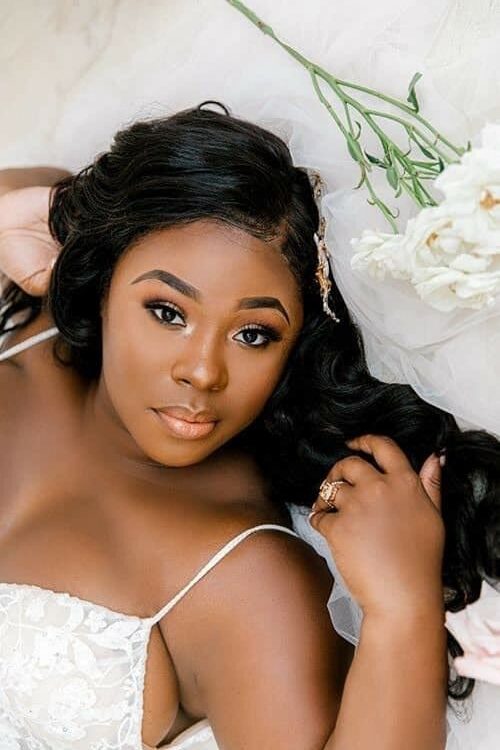 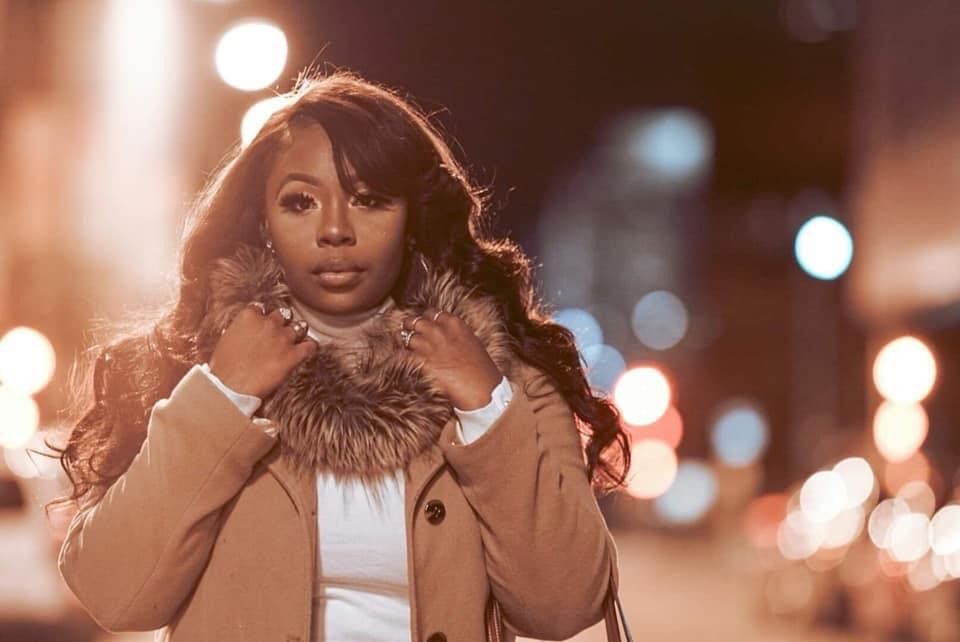 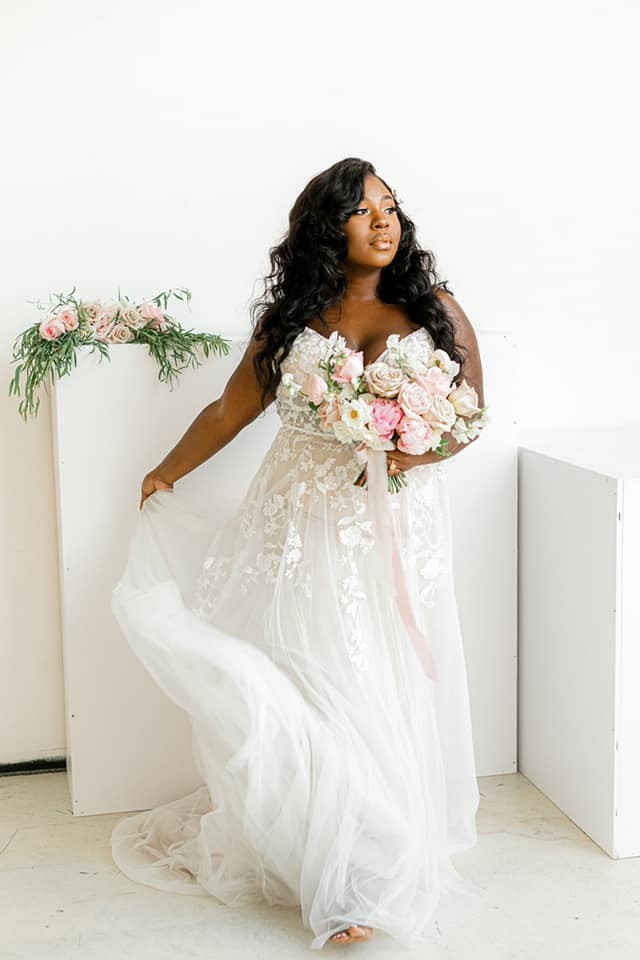 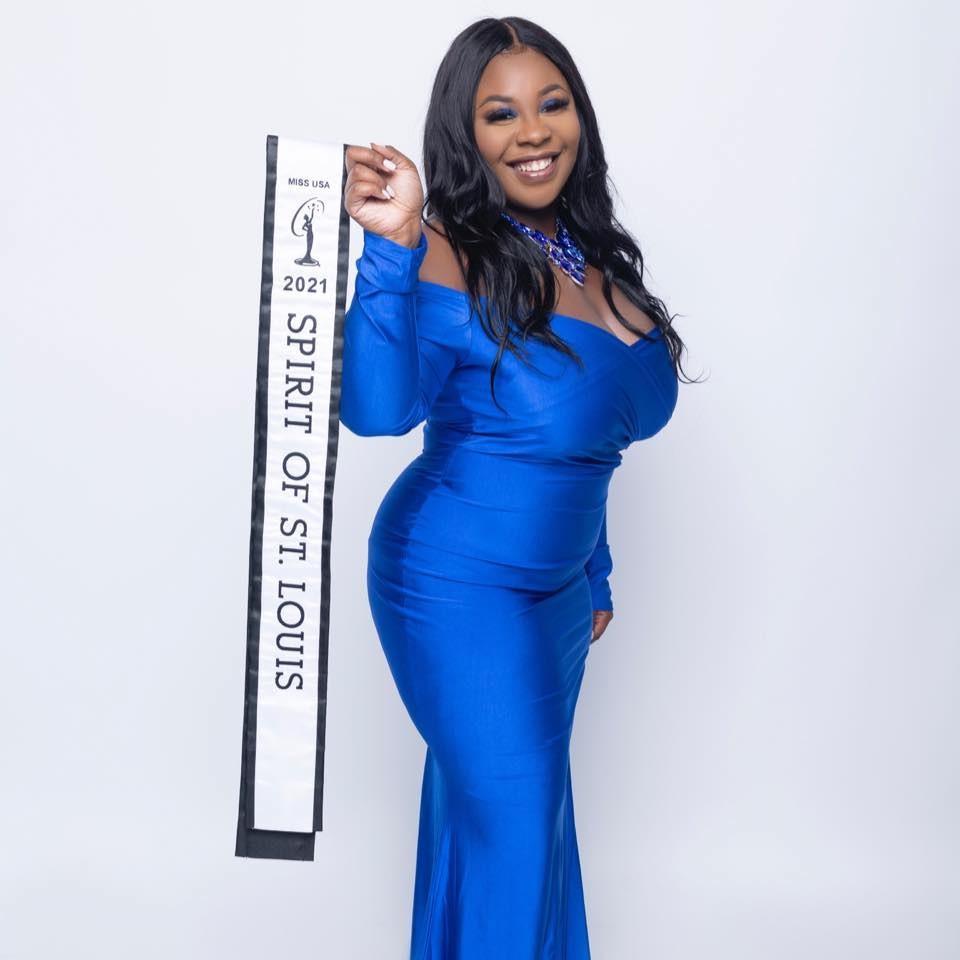 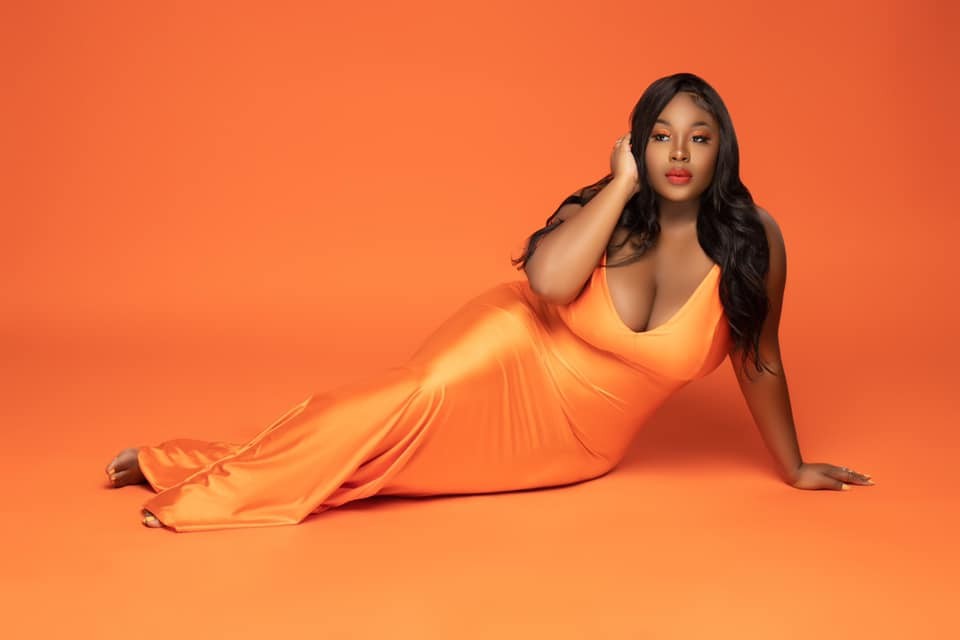