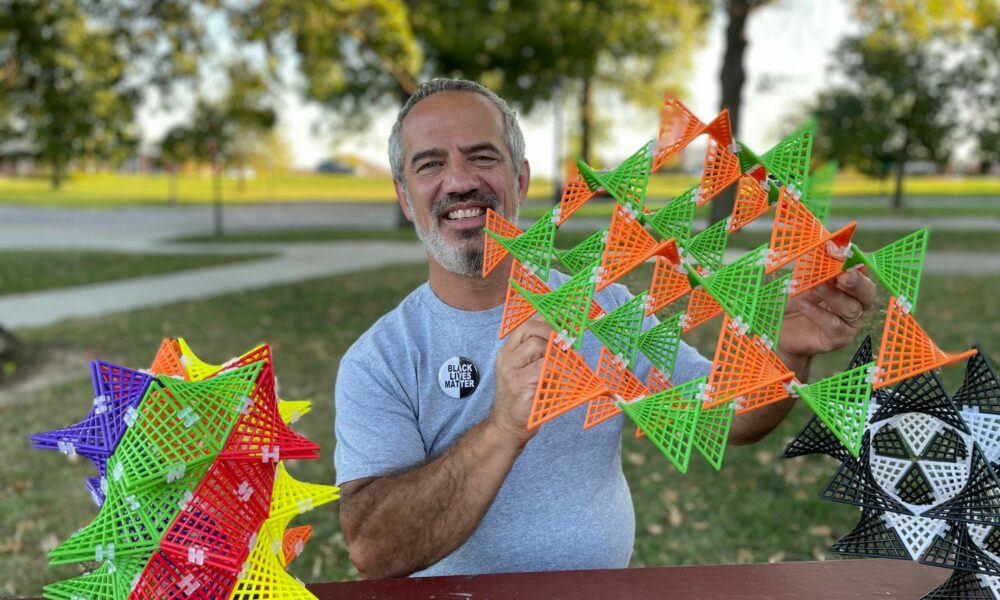 Today we’d like to introduce you to Robert Becker.

Hi Robert, we appreciate you taking the time to share your story with us today. Where does your story begin?

In 1982, I took a 3-D design course taught by Erwin Hauer, and he showed the class some of his works that involved repeating units of hyperbolic surfaces (For hyperbolic, think Pringles potato chip!). Fast forward 6 or 7 years and my daughter Jenna and I are playing with a plastic construction set comprised of squares and triangles that link together along their edges. It’s fun, but I thought, “Hmm, what if these pieces were hyperbolic? Could some structures be made similar to the amazing works that Hauer had shown us?” Being a new father and a high school chemistry teacher, I didn’t have much time to devote to it. I tried making a prototype set with toothpicks and duct tape and saw some promise in the idea. But I decided to table it for a while. That while turned into thirty years! Then 3-D printing became a thing, and in 2019, with my retirement around the corner, I finally decided to act on the idea. Two students of mine that year gave me help/suggestions that proved quite valuable. David Gill showed me some of the basics of 3-D printing and suggested I make the hyperbolic tiles out of intersecting straight lines instead of a continuous surface. I committed to that but was still wrestling with how to connect the tiles. That’s when another student, Lily Bartin, off-handedly suggested I use Lego hands to enable the connectors to grab onto the side rails of each tile. That was huge! I borrowed a couple of 3-D printers over the summer, made some decent prototypes, tweaked them, and gave them to friends with young kids to play-test and give me feedback. I tweaked them some more, and then in the summer of 2021, I ran a Kickstarter campaign and got all my friends, family, former students, and colleagues to support it. And that’s how HyperTiles was born!

Would you say it’s been a smooth road, and what are some of the biggest challenges you’ve faced along the way?
My first struggle was finding a US injection molding company to make the HyperTiles. So many dead-ends, companies never returned my calls or emails, others saying they didn’t have the expertise. I finally found one company in Michigan that said they could try to make a mold, but they couldn’t guarantee it would work, and it would cost $120,000. That was way beyond my budget. I was ready to throw in the towel, and then I happened to meet a friend of my brother Bill’s who had worked with an injection molding company in China, and he thought highly of them. So, through him, I contacted the company. They immediately returned to me and said the mold would cost $7000 and that it would be no problem. The first tile sample they sent me was perfect, and the first connector sample they sent me had to be tweaked once or twice to get it where I wanted it. They have been a joy to work with. A second hurdle was the Kickstarter company itself. I had assumed that Kickstarter was more of an organic thing where they would send out promos, and people would see it, and if they liked it, they would email/tweet/hashtag it to their friends, and the campaign would either go viral and get funded or go bust. That may be how it used to be, but now Kickstarter is a pay-to-play operation. You could have the most excellent idea, but unless you shell out some big bucks to various other companies to get algorithmic email lists and so forth, you don’t stand much of a chance. It felt very much like a scam, so I decided to promote my campaign myself, and it was a lot of work, but in the end, it was worth it. As it turned out, well over 90% of my backers were people I knew, and they learned of the campaign directly from me. The number of strangers Kickstarter helped me to reach was very small. As such, about 85% of my Kickstarter backers were from the St. Louis area. I also did (and continue to do) all my fulfillment, shipping, and handling. Because so many supporters were local, I held several “pick-up parties” at local parks, where backers could come and pick up their HyperTile sets rather than pay $10 to have me ship them to them!

A third bump in the road was shipping. I had initially expected the first batch of 1000 sets to arrive in September, which turned into October, November, and then December. Since I had promoted in my Kickstarter campaign that HyperTiles would make great holiday gifts, I felt obliged to try to get them in my backers’ hands by mid-December. The ship had landed at port and was loaded onto a train to bring them to the receiving warehouse in St. Louis, and I was 100% guaranteed I would have them by Thursday, December 16, so I set up my four pick-up parties for the weekend of Dec 18 & 19, and let all my backers know. Well, the shipment didn’t arrive at the warehouse until the morning of Friday, December 17, and by 4 pm, the boxes still had not gotten unloaded, so I called for the tenth time that day and asked to talk to the supervisor. He told me there was nothing he could do about it, and I could just come down and get them Monday. When I insisted that wouldn’t work, he went down to check one more time, and lo and behold, the boxes had been unloaded after all, and they were ready to be picked up.

As you know, we’re big fans of you and your work. For our readers who might not be as familiar, what can you tell them about what you do?
This whole entrepreneurial/business thing is very much of a second chapter for me. I spent 37 years as a high school chemistry teacher and have zero business experience, but I am learning. I am glad I do not need profits as a source of income to support myself or my family. My wife and I decided that if HyperTiles LLC does take off and starts to turn a profit, we would donate any income to a series of charities that we have already been supporting for years. I am completely new to the field of business, but a local entrepreneurial program called Square One run by CET helped enormously. I am not, however, new to the field of invention and creativity. In conjunction with my teaching of chemistry, I have developed dozens of innovative chemical demonstrations and hands-on labs over the years that I have published and promoted through websites and workshops. I have presented well over 120 demonstration shows to science teacher groups, students, and general audiences all over the country and Canada, as well as in Europe and the Middle East.

Have you learned any interesting or important lessons due to the Covid-19 Crisis?
One thing I think was a problem before covid that was certainly exacerbated by the pandemic is the effect of excessive screen time on students and all people. Even before the pandemic, we were all spending a disproportionately large percentage of our time staring at a monitor or handheld device. When schooling and jobs all went online, that got even worse. I did not develop HypeTiles specifically to address this issue. Still, many parents have pointed out that they are more actively looking for off-screen diversions and pastimes for themselves and their children. I think there is a lot of value in that. 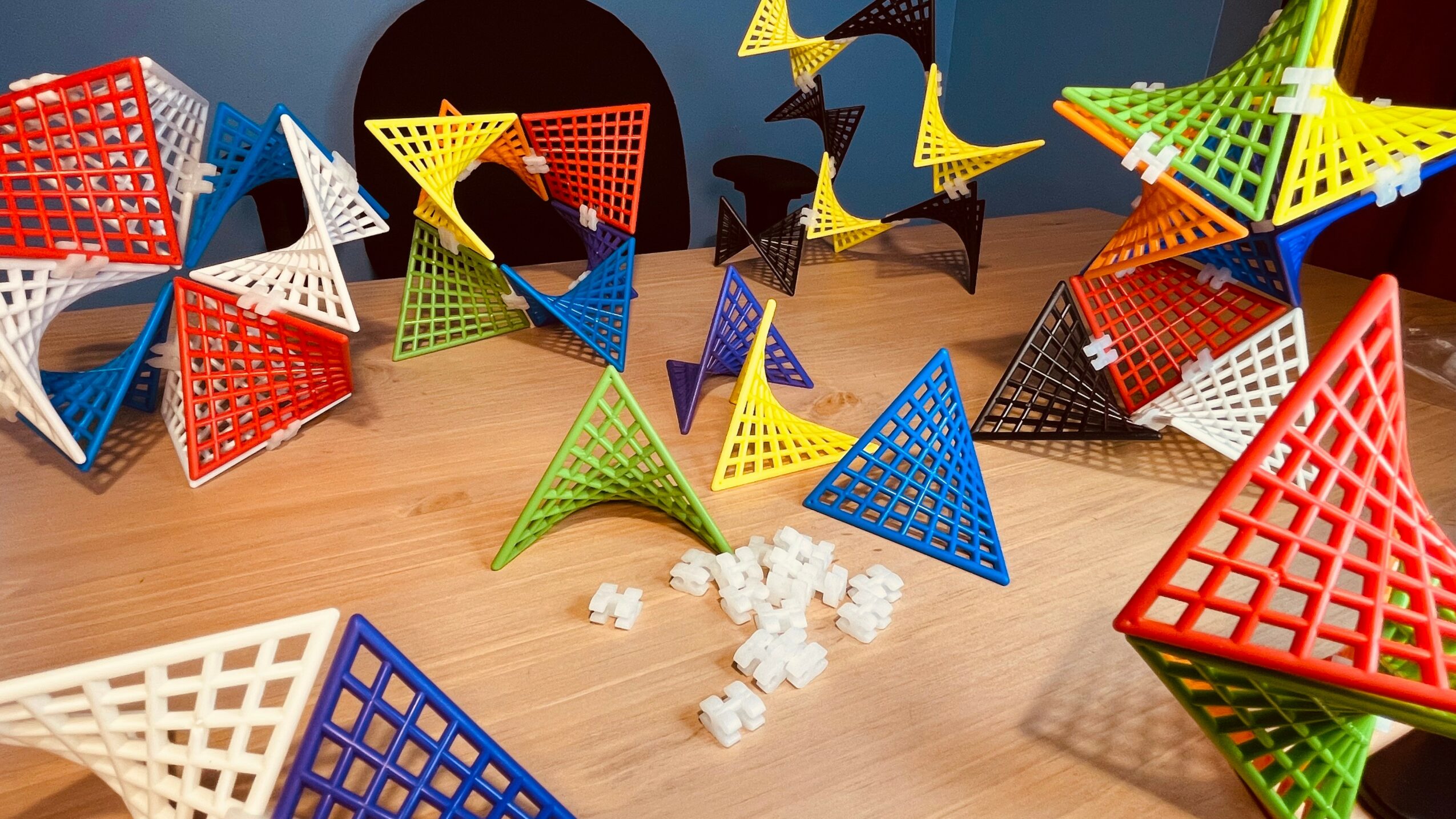 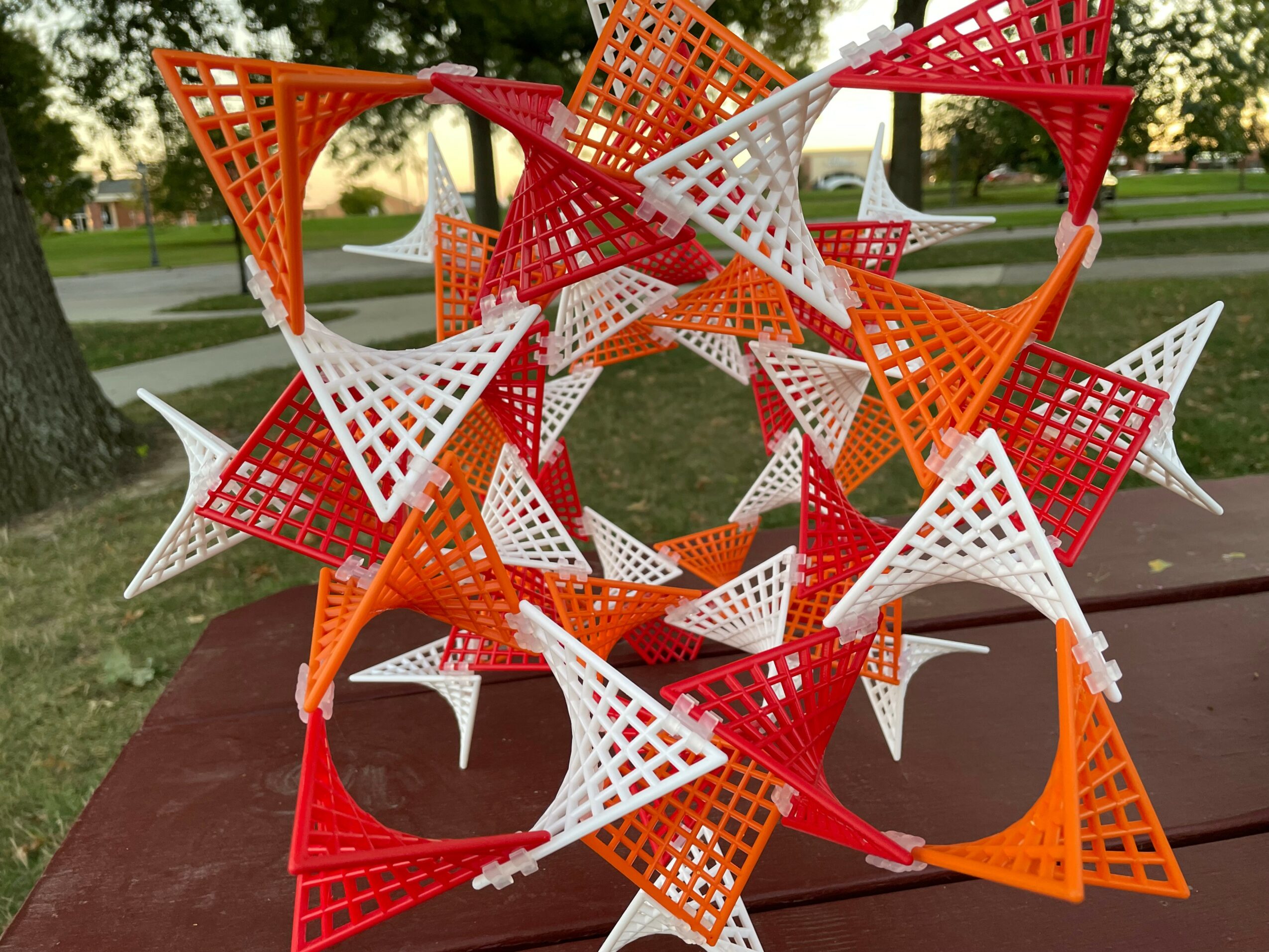 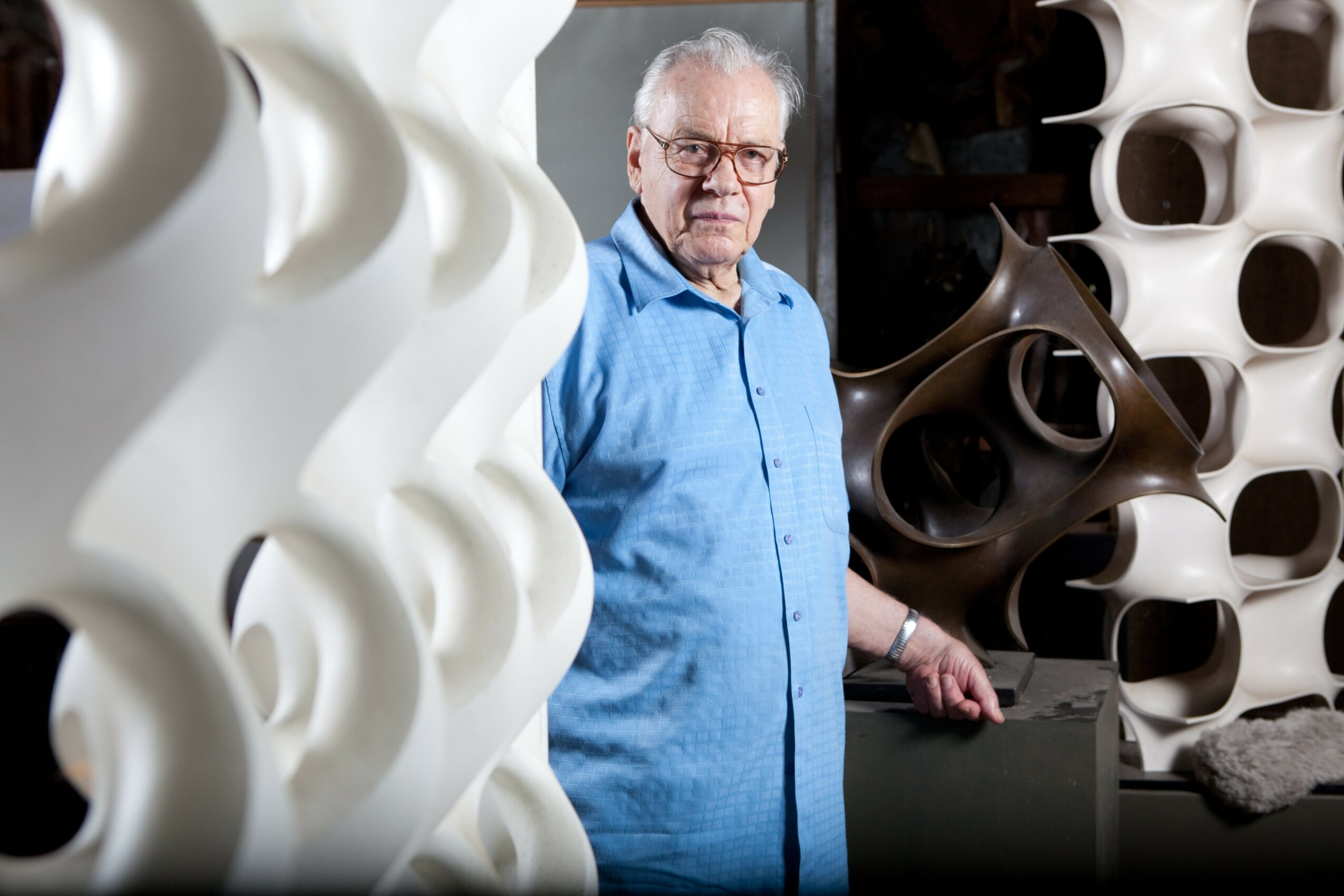 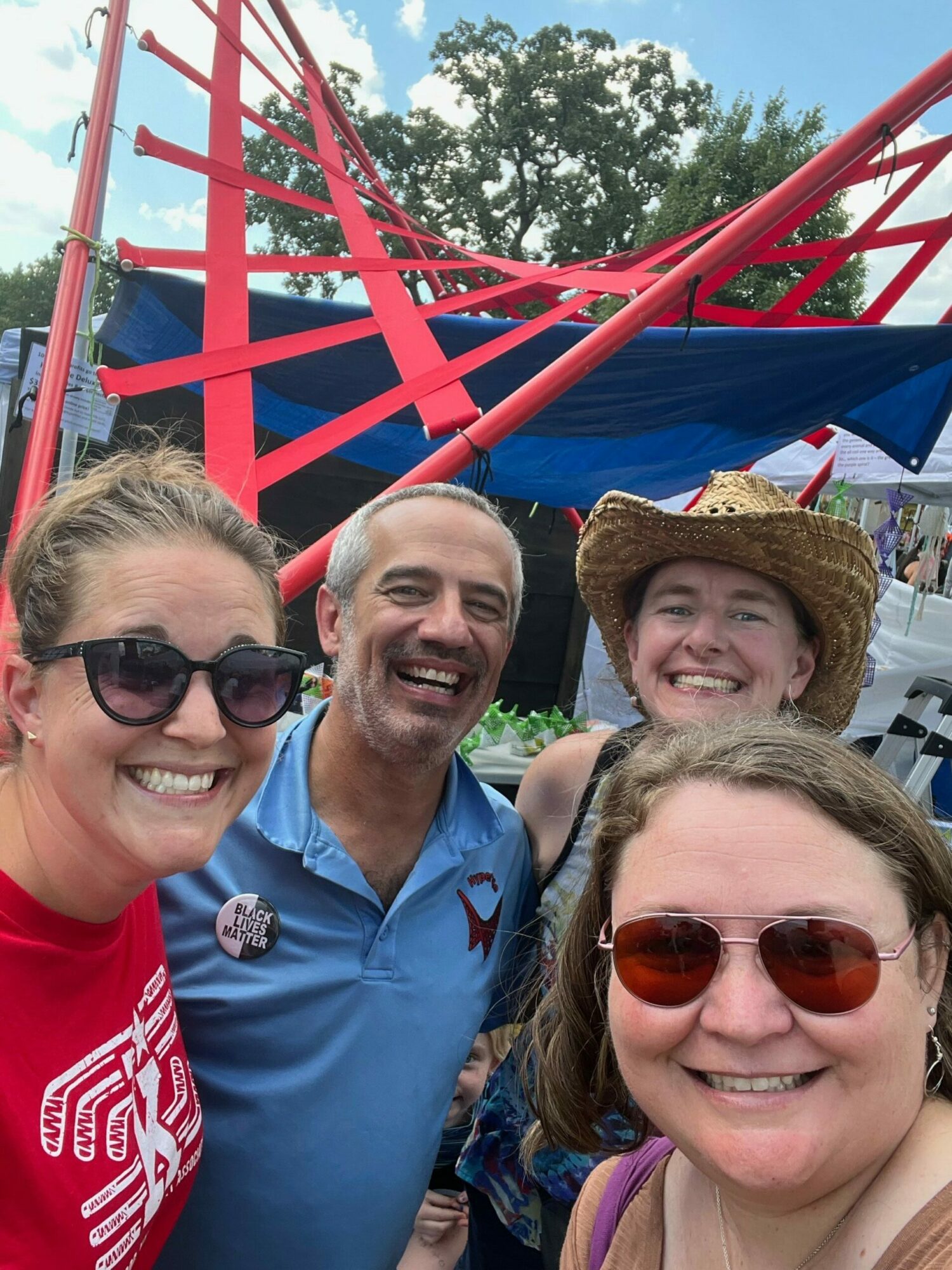 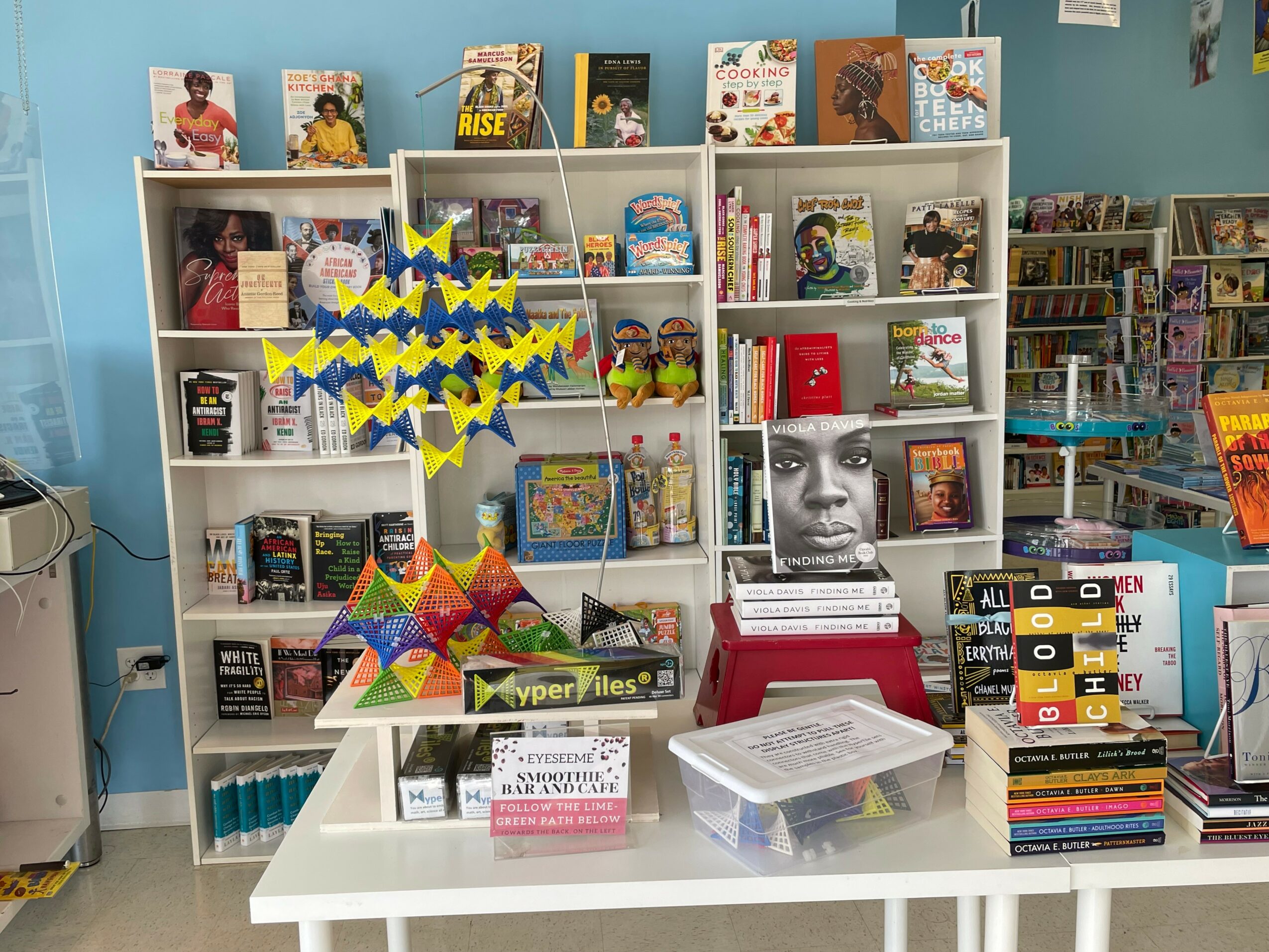 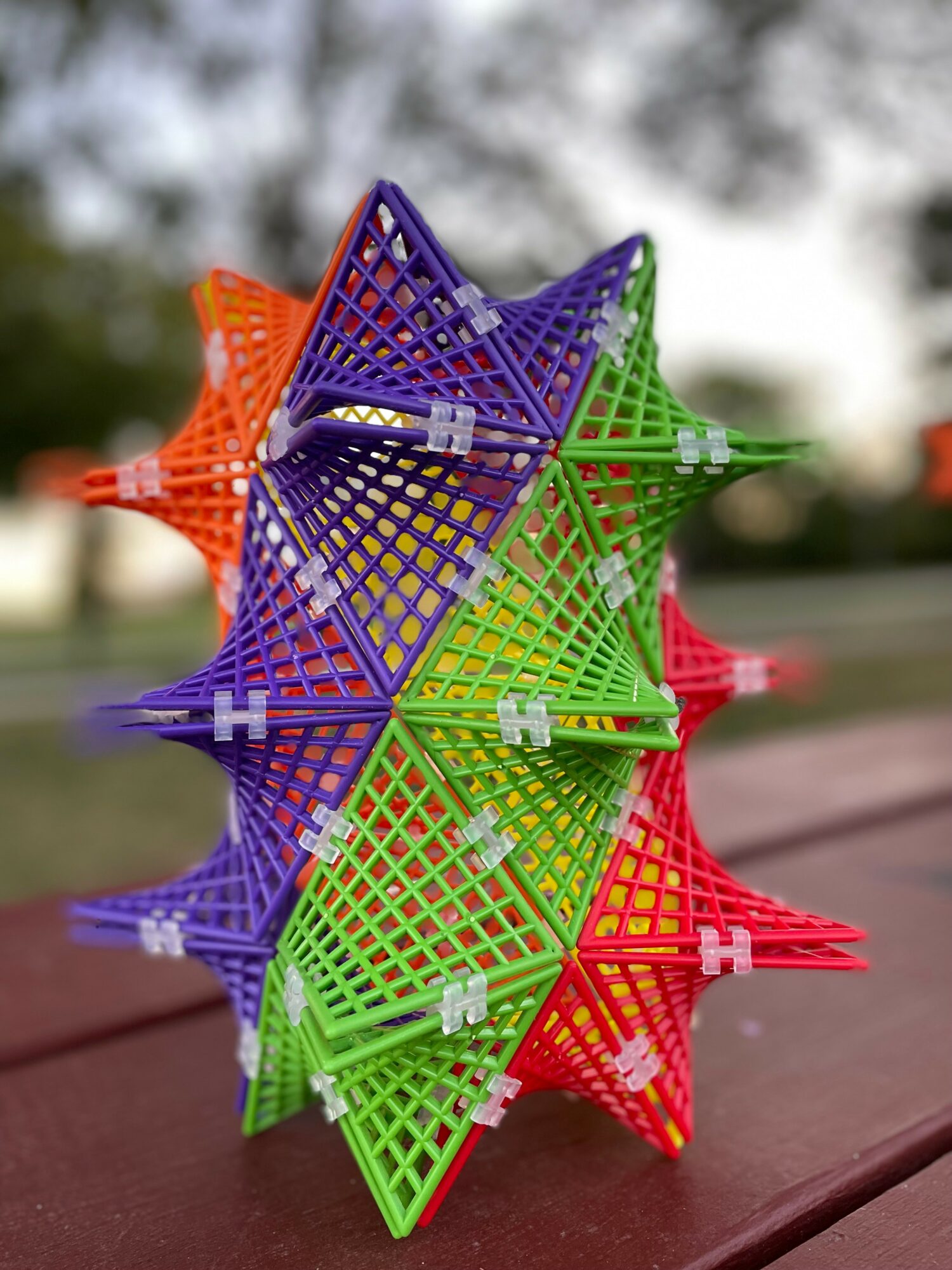 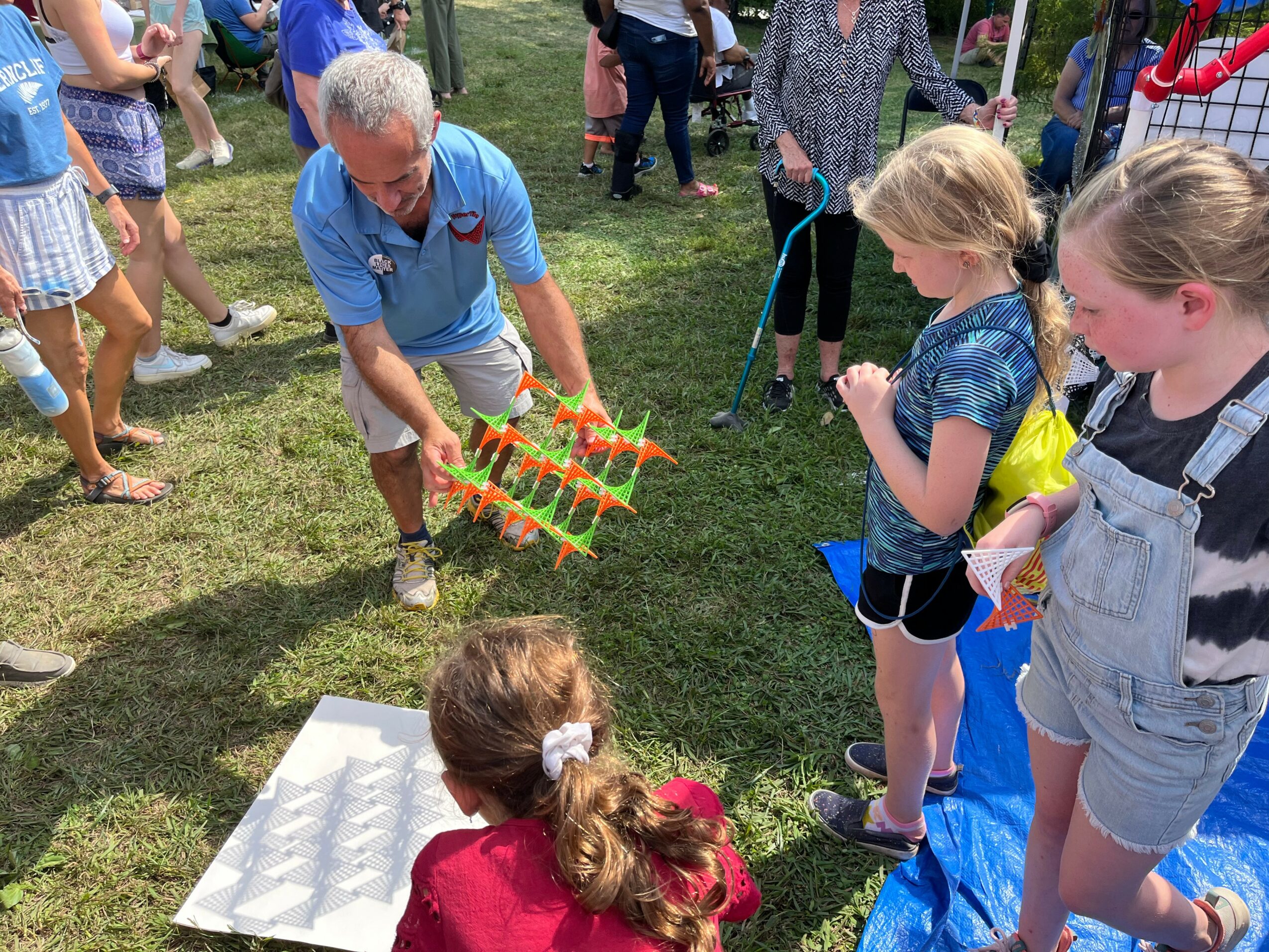 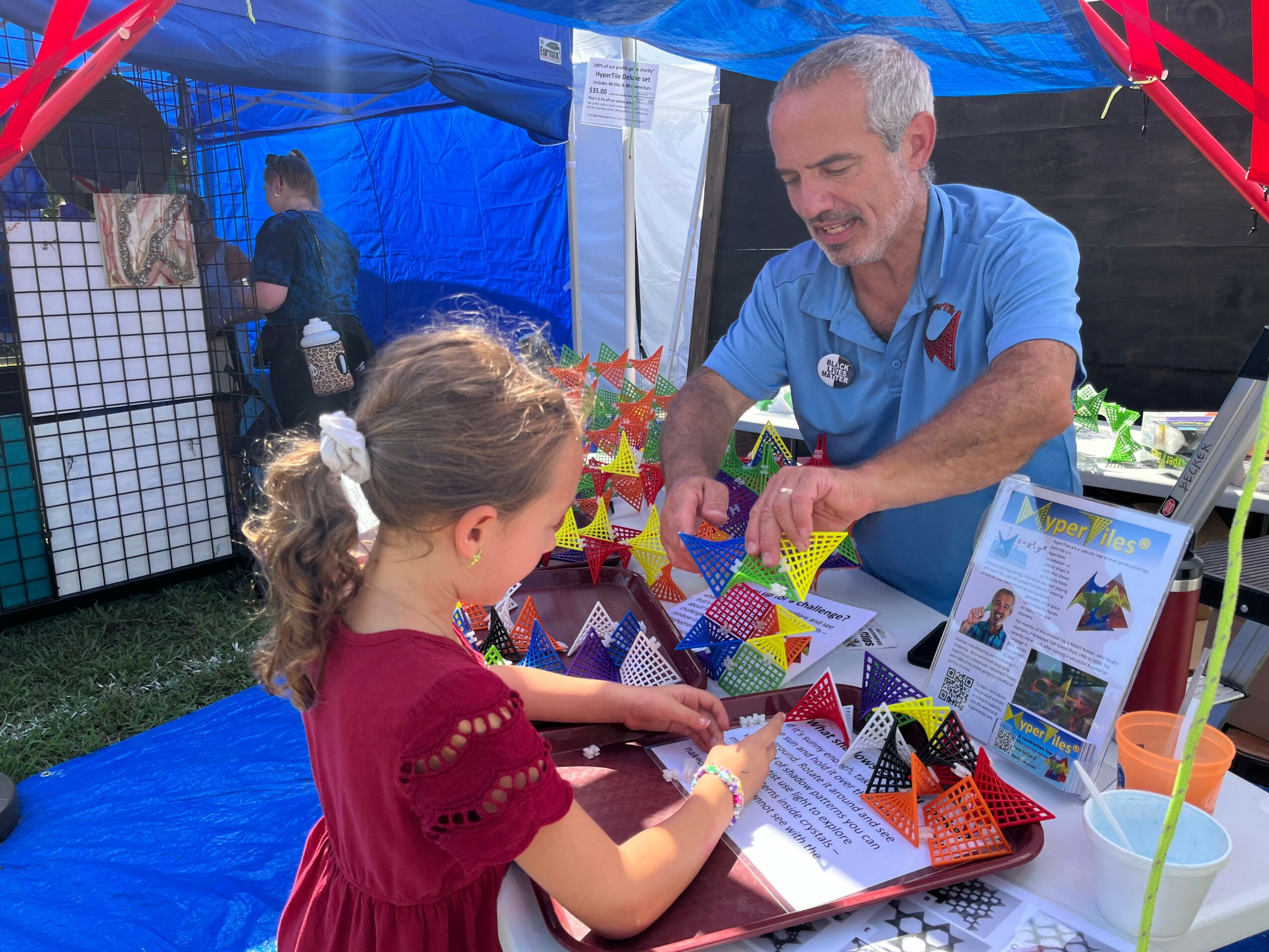