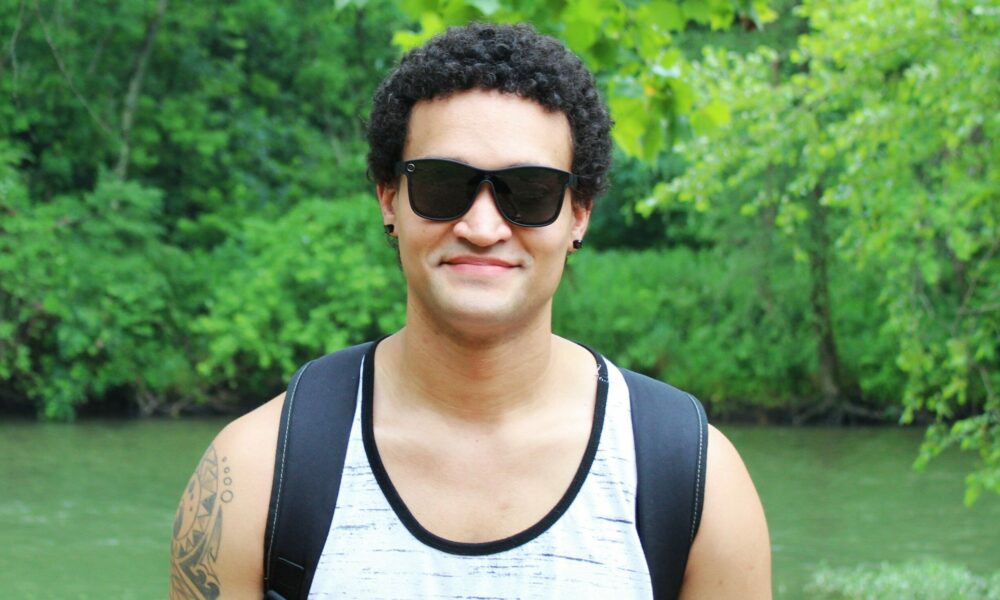 Today we’d like to introduce you to Steven Leach.

Hi Steven, can you start by introducing yourself? We’d love to learn more about how you got to where you are today.
Hello, everyone! I’m Steven (aka Sleach). I’ve always enjoyed the music. I was raised around it. My parents were in the theater when I was a baby. I barely remember seeing my father dressed up as Alice in Wonderland’s caterpillers. My father was a pastor and part of the church choir with my mother. I used to mess around on the drum set at church when nobody was there, and I would always try to come up with beats. Fast forwarding to the year I graduated high school, I finally turned 18 that summer and was able to attend these “raves” I kept hearing about from my friends. That was my introduction to the world of live music.

I believe my first EDM concert was Big Chocolate and J. Rabbit at 2720 Cherokee in 2013. The same year, I picked up my first copy of Fruity Loops (a.k.a. FL Studio) and started making random hip-hop beats and uploading them to SoundCloud. I started to get a pretty decent following from it. I began working with some friends from school on a collective project by the name of Homecooked Productions. We produced a decent amount of music and started to develop a local fanbase. However, those times were cut short due to my enlisting in the U.S. Navy at the end of 2013. I didn’t produce much when I was in the military, but I still went to concerts and music festivals. The first music festival I ever attended was Ultra Music Festival in Miami, Florida, in 2016. That was when I knew I wanted to start producing again and learn how to DJ. Learning how to DJ wasn’t the hard part. Trying to learn the song structure of EDM instead of standard hip hop beats was my biggest challenge, and it is something I still work on to this day. I got my first gig in October of 2017. I was playing a, at the time, pretty big weekly we had in St. Louis called TuRnT Up Tuesdays. Since then, I have slowly built a playlist of music and original sounds. I’m going on year 5 of this journey and have accomplished quite a bit in this career. I have got to play at every venue that I used to attend shows at. I’ve been traveling to different states to perform at music festivals, and I even get to set up shows at some of the most iconic places in St. Louis. If I could travel back in time and tell the young Sleach what he’d be doing in 5 years, I would have never believed myself. My next big event is a show that I was able to put together at Blueberry Hill—even saying that now still doesn’t feel real!

Can you talk to us about the challenges and lessons you’ve learned along the way? Would you say it’s been easy or smooth in retrospect?
It most definitely has NOT been a smooth road. One of the biggest struggles I’ve faced, if not the biggest, as a newer DJ with very few connections is being rejected and rejected often. Only you know what you’re capable of, and it is your job to prove your worth to your peers. That isn’t a very easy thing to do. It is easy to get upset and give up when you aren’t getting the bookings you want. I still deal with it to this day. With consistency and dedication, you can still accomplish more and far greater things than what you expected in the first place.

Thanks – so what else should our readers know about your work and what you’re currently focused on?
I think I’m known for my unique sound and my personality. I produce music and collaborate with other artists around the world. I’m proud of a lot of different things. Right now I’m focused on creating memories and getting the opportunity to perform music at iconic locations in St. Louis. There is a list of huge musicians that perform at the same venues, and it is an honor to be added to that list in the history of music here.

We love surprises, fun facts, and unexpected stories. Is there something you can share that might surprise us?
Unless you know me on a personal level, you probably would never guess that I used to serve on submarines in the US Navy. That seems to always be a surprise to people when they find out. Something else that always gets a reaction out of people is the fact that I don’t like bacon! 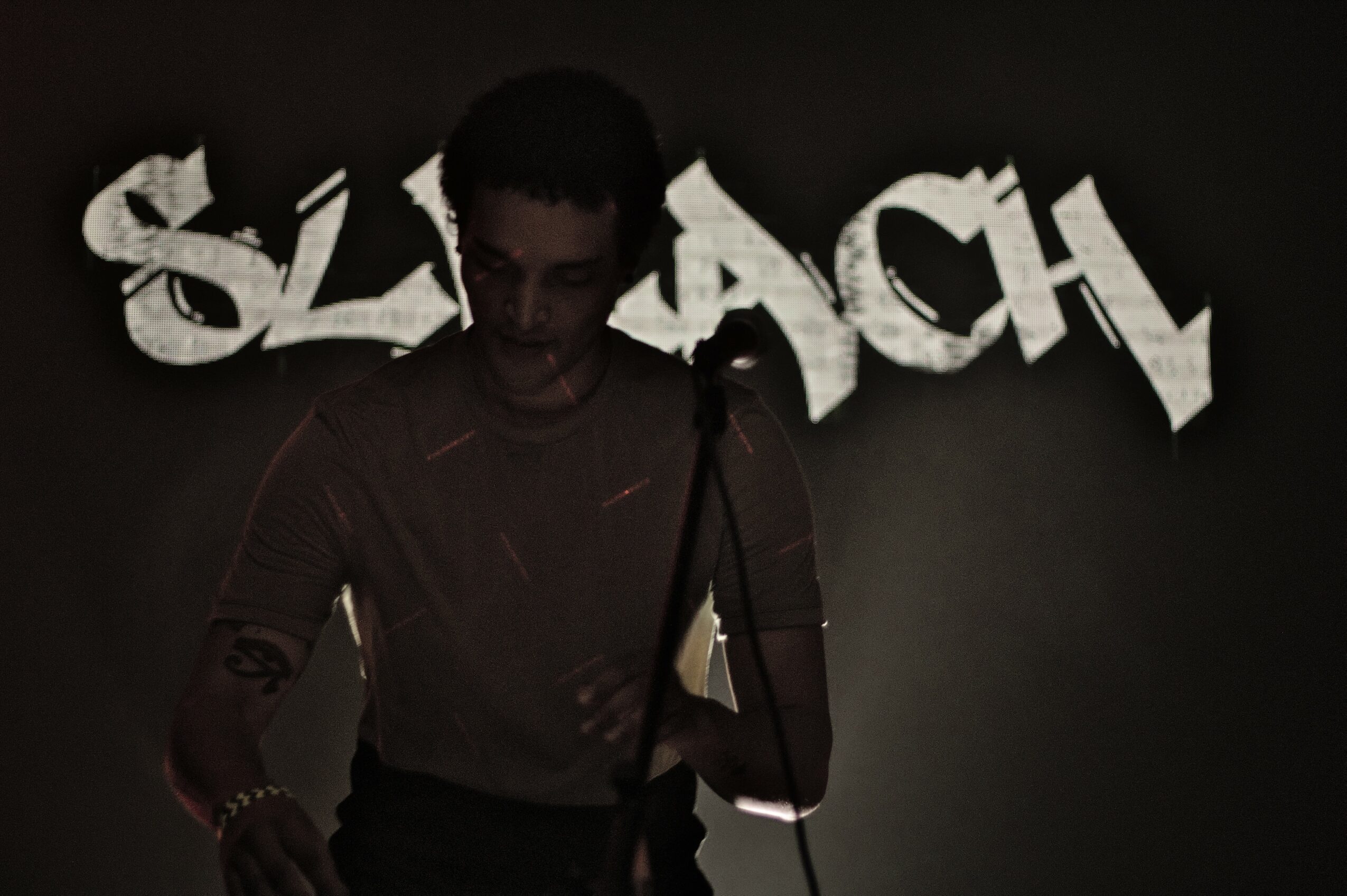 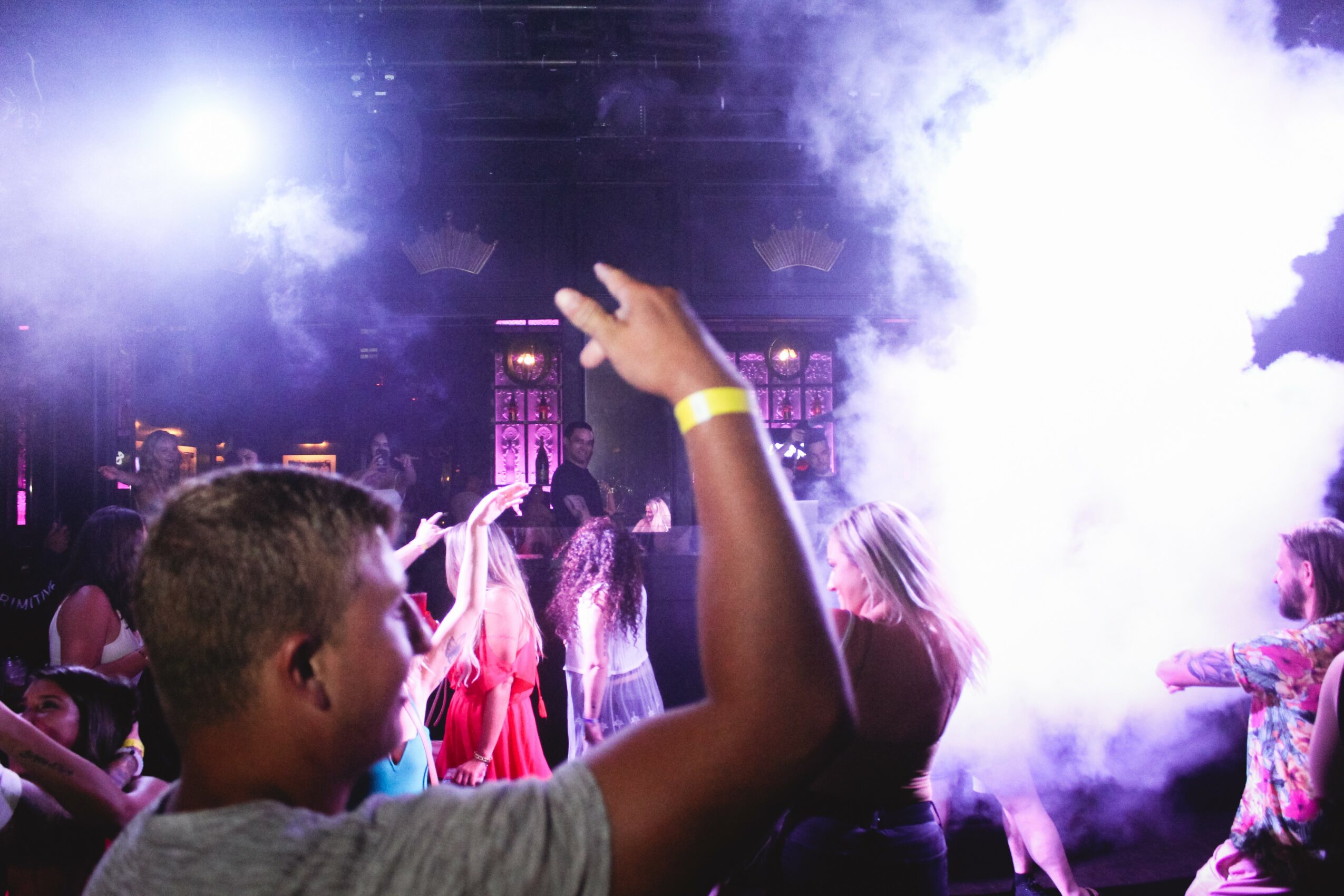 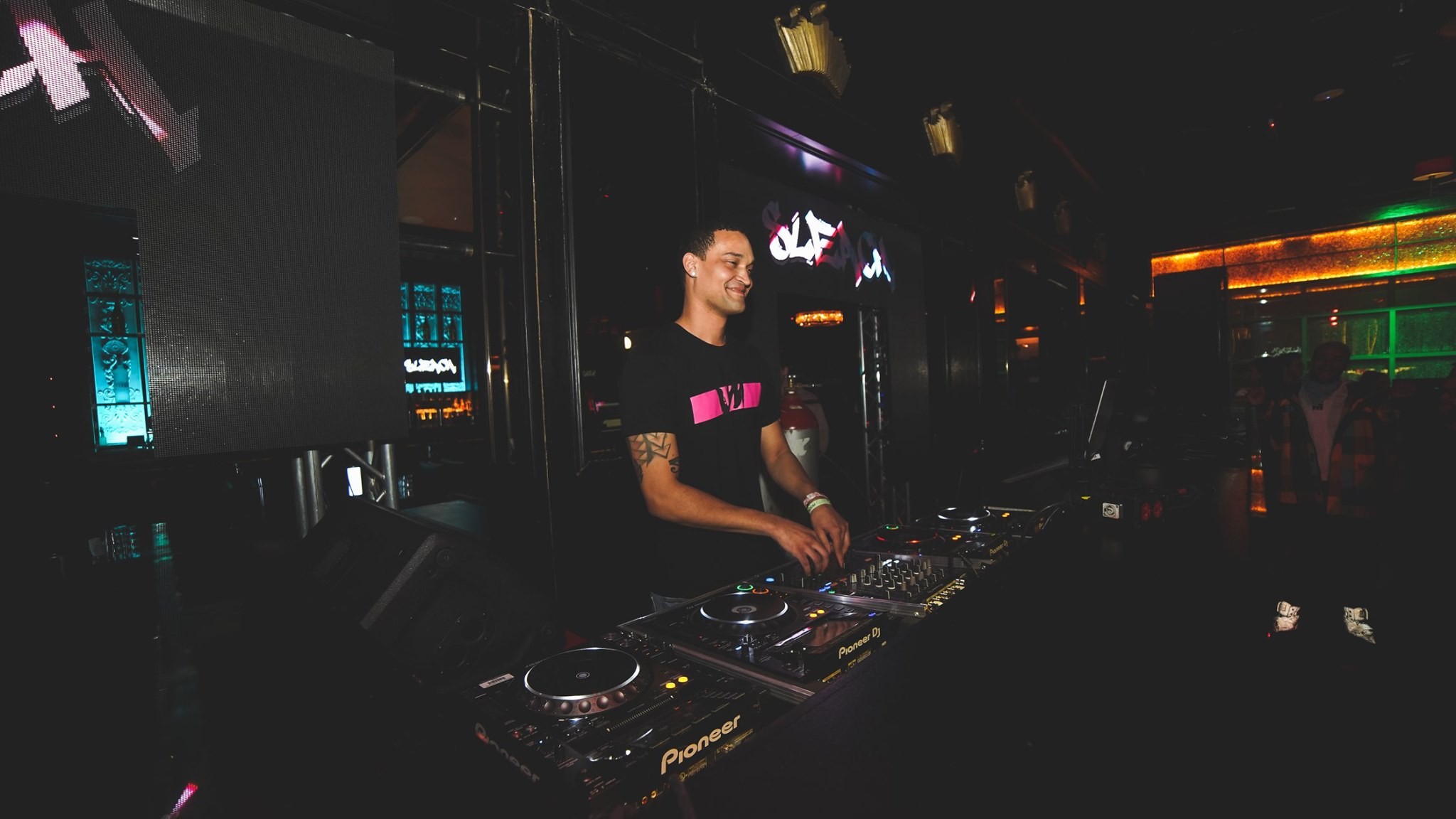 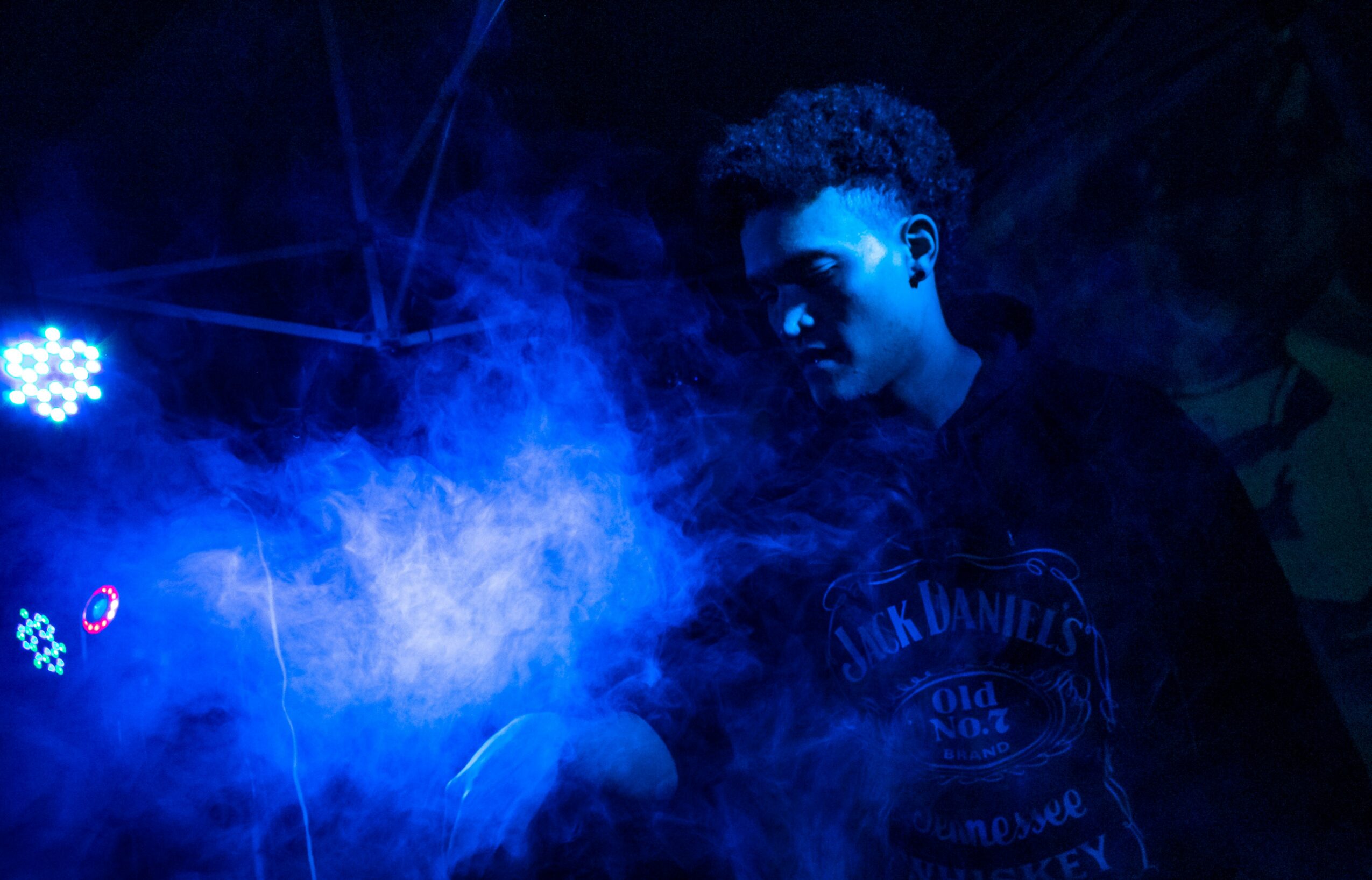