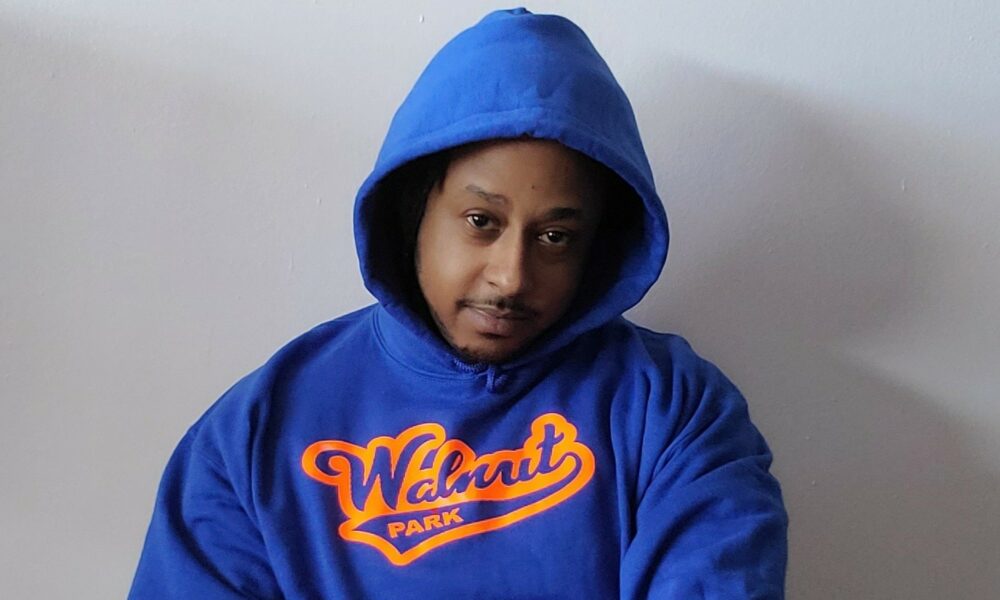 Today we’d like to introduce you to Brandon Ingram.

Hi Brandon, so excited to have you on the platform. So before we get into questions about your work-life, maybe you can bring our readers up to speed on your story and how you got to where you are today?
Well, I grew up on the Northside and Westside of St. Louis City. I went to magnet schools because I was a bright kid. I became involved with the streets during my teenage years but then went on to join the United States Navy. I was based out of Norfolk, VA though most of my time was spent out of the states.

I did a few tours and got out after my term and then shortly after I came back home to St. Louis. I took some time to try and get myself together and bounced around through temporary jobs because in applying for jobs that I really wanted I was told that I was either underqualified or overqualified. It was a really messed-up ordeal getting out of the service and being told it should be easy to find a job.

I was a part of the St. Louis nightlife for a while as Mr. Readymade promoted club events & hosting celebrities. I eventually went on to barber college at Missouri School of Barbering (now closed). I worked as a barber and then got a job at Frito Lay working part-time. The Frito Lay job soon started taking up a lot of my time so I gradually moved away from the nightlife scene and barbering so that I could work on the qualifications to excel at the Frito Lay job. I started off part-time, but I was working full-time hours.

The money was good, but I wanted to do more than just pick cases. I asked management about what I could do to move up in the company. I was presented with a “Specialist” position that I could work towards so that I could become a full-time employee which would get me in the Union & guarantee full-time hours each week. Once I got the Specialist position, it allowed me to attend training which assisted me in my goals to move up in the company, which I did.

I was promoted three times in four years which included a promotion to management as a Warehouse Lead all while acquiring several awards, acclamations, & other critical positions within the company. My biggest achievement within the company was the “Frontline Leadership Performance with Purpose” Award. It was the biggest achievement for me because no one has ever earned that award from my worksite, let alone the Midwest region I worked in.

Things were going well until Oct. 2, 2016, when I was exposed to an electric shock/ electrocution which sent me to the ER and has changed my life forever. I have since been diagnosed with several medical issues that I did not have before, two surgeries on my spine with more as a possibility, and a disability that I am being told will never go away. The doctors for Frito Lay all insisted that I was not hurt or injured.

So, after all, I have done for the company, I feel like they turned their backs on me. After the incident, I was shielded from management meetings and conference calls. People in Leadership roles stopped speaking to me as if I were not there at work. I was still in severe pain while continuing to work so I would not lose my job within the company. At this point, the Union was no help to me since I was in management.

Any time off from work had to be doctor recommended and my earned vacation days. My requests for an MRI were repeatedly denied. I then went to my Private Dr. at the advice of my wife. This Dr. then stated that I had to get a release from the Work comp Doctor’s care in order to receive his care regarding my injuries, so I did. I found out I had herniated discs and only surgery could fix it.

Well, here I am in 2022, still dealing with medical issues and the scare tactics from a multi-billion-dollar company. A company that runs the Plants & Distribution Centers like a slave camp. I have so many machines, devices, and a lengthy list of medications to cope with everyday life.

I am under the care of the Dept. of Veteran’s Affairs which has been treating me for the past several years.

We all face challenges, but looking back would you describe it as a relatively smooth road?
Having to start over and figure out life, yes has been a struggle.

We already had a plan for us and all that changed. Daily activities like using the restroom or taking a shower really drain you. Walking, standing, twisting, sitting, bending, squatting, and basic movement aggravate my ailments.

Appreciate you sharing that. What else should we know about what you do?
Right now, I am disabled due to being exposed to electric shock/electrocution at Frito Lay then basically having to keep going to work for 6 months until my private doctor examined me and stated that I needed to be off work until further notice.

I am most proud of my wife & kids for embracing this new lifestyle we have due to my ailments. My wife started a business called Issa Lifestyle at 750 N. highway 67 St. All while maintaining our home and kids My kids have embraced being homeschooled and they help out around the house a lot. Our kids have also been great helpers with Melissa’s business.

We always had a plan to start a business for ourselves and our kids and things just got derailed when I became handicapped. I guess what sets me apart from others is that the incident I went through was told to me by several doctors that I shouldn’t be here.

We’d love to hear what you think about risk-taking?
I believe risk-taking is a very constant thing in life and is something that most people, including myself, will do in their everyday lives. People are always telling us what we can or cannot do.

Like right now, I am in the middle of a quietly kept lawsuit against PepsiCo/Frito Lay Inc. One of the biggest risks a person can take is to go against an organization that has the means to make you feel insignificant. 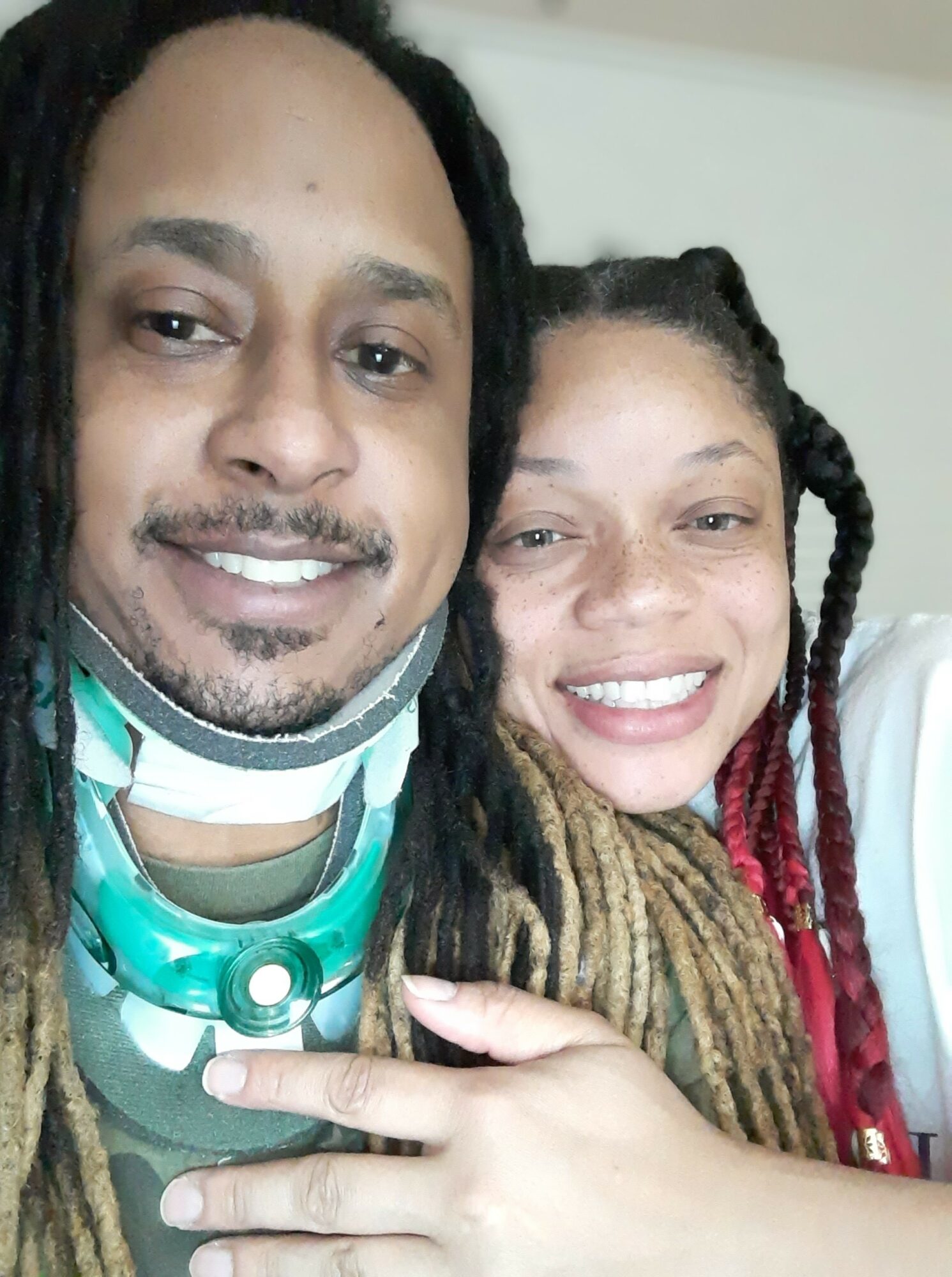 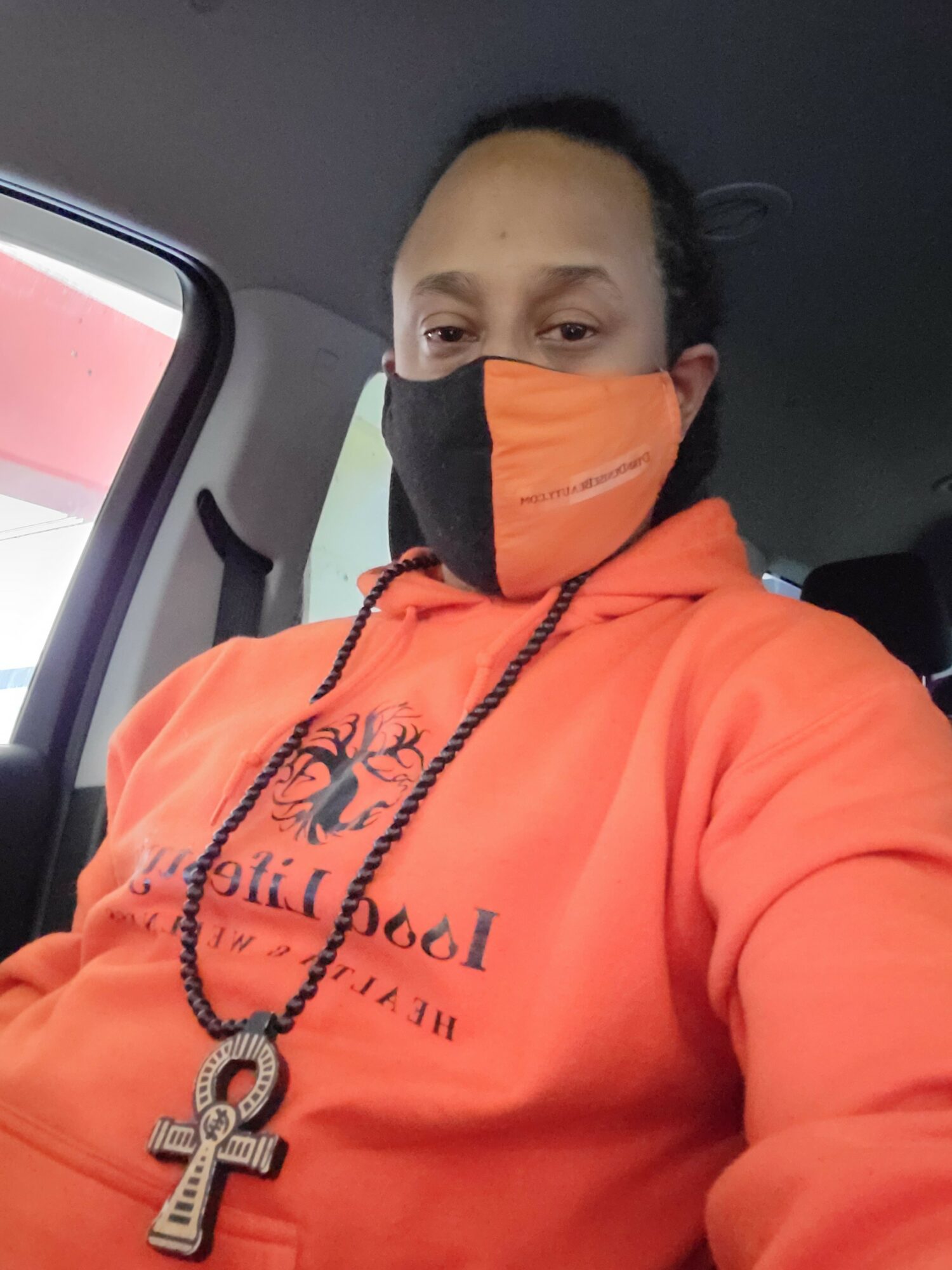 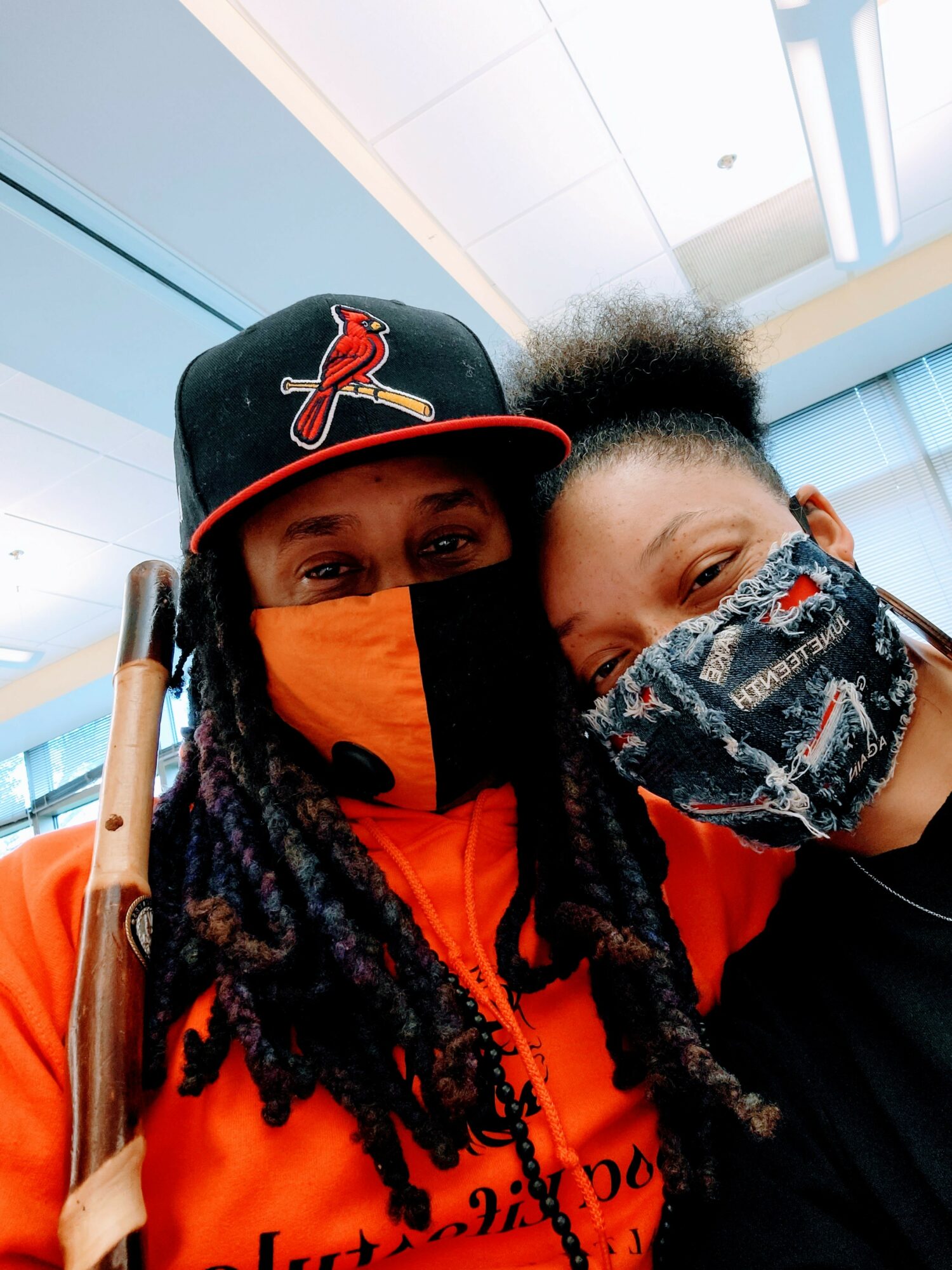 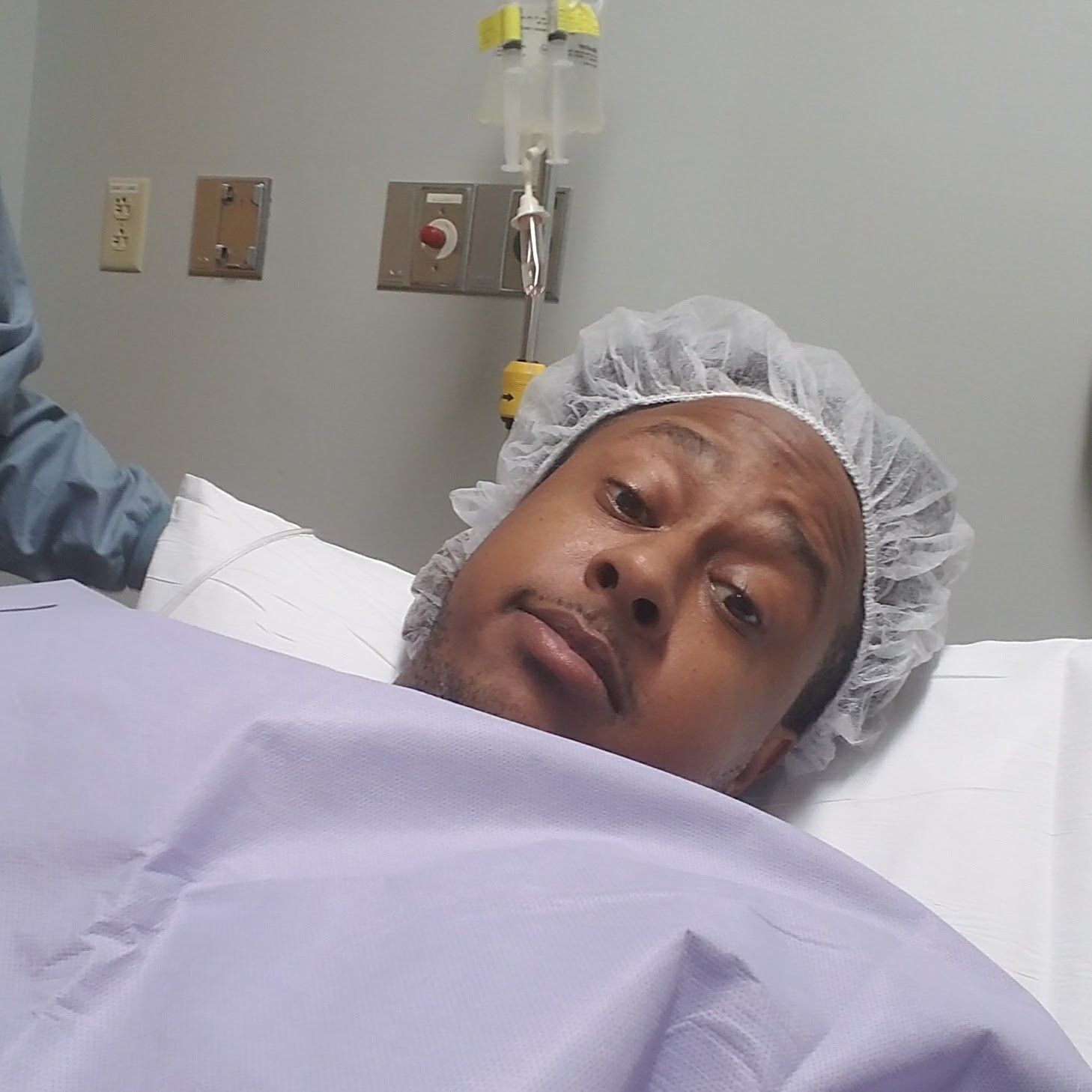