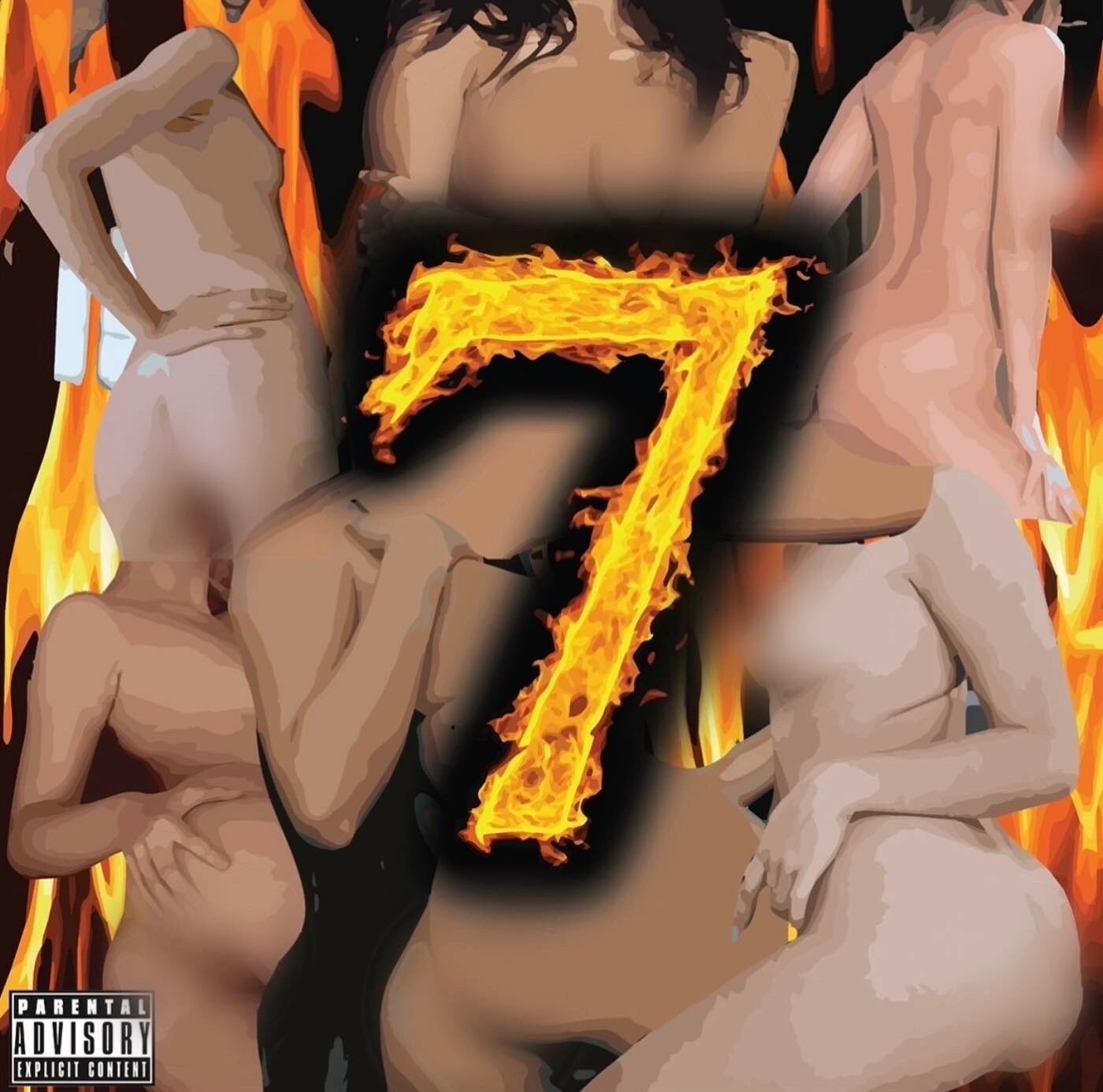 Today we’d like to introduce you to Erik The Terror. Them and their team share their story with us below:

Erik The Terror is a rapper/producer/engineer who has been rapping his whole life, writing his first rap as early as 8 years old.

Found inspiration early in life from his brother Fredi Ruger (singer & producer) & his mother, Mama E. After Meeting his manager Dat Dude Chris in 2018, Erik released his mixtape 777 on Soundcloud.

This prompted Dat Dude Chris to sign him to Dat Dude Records. In 2020, during the pandemic, Erik released his first EP under Dat Dude Records named ” Play Times Over”, With hit singles “Her House” & “Fuck It” E amassed over 20K streams in just over a year & half. & 30K in 2 years.

Since he released “Play Times Over” Erik has been working on his new full-length album “7”. Check out his singles ” Tah Tah” & his most recent single *A(V)LONE” released 06/07/22. His new album will be released on 06/14./22 on all major streaming platforms.

Would you say it’s been a smooth road, and if not what are some of the biggest challenges you’ve faced along the way?
No. Just before Erik released his debut EP “Play Times Over” in late 2019 Erik’s manager “Dat Dude Chris: was diagnosed with rare skin cancer.

After multiple surgeries, the cancer is now in remission. Erik also had a health setback tearing his MCL in 2021. & having to rehab from the surgery.

Can you tell our readers more about what you do and what you think sets you apart from others?
In addition to rapping, Erik The Terror is a performer, producer & engineer.

His first EP ” Fix Me a Plate” will be out later this year. Also check out JBO’s single “Grind”, on all major streaming platforms. Lil Ze’s first single will be coming soon. With his animated performances & witty punchlines, Erik has drawn comparisons to fellow NC native DaBaby.

One thing that sets Erik apart is his ability to keep the crowd’s attention. His live shows are always memorable. Also being from a city divided by the area you were born/raised in (East/West/North/South) Erik focuses on collaborating & bringing the community together.

He recently had his album release & performance where he had other local acts such as TMA ZiM, Kang Apolow, TravieeTre, Makkapelli & B Woo. All perform.

He also performed at a Hoops & Hip-Hop Conference Hosted by ATMBankShot that teaches kids about receiving scholarships, gaming contracts & hip hop of course! Follow our socials to learn more about what other events we have coming up!

We’d be interested to hear your thoughts on luck and what role, if any, you feel it’s played for you?
Erik would not attribute any of his success to luck but to hard work & staying true to himself & the craft. 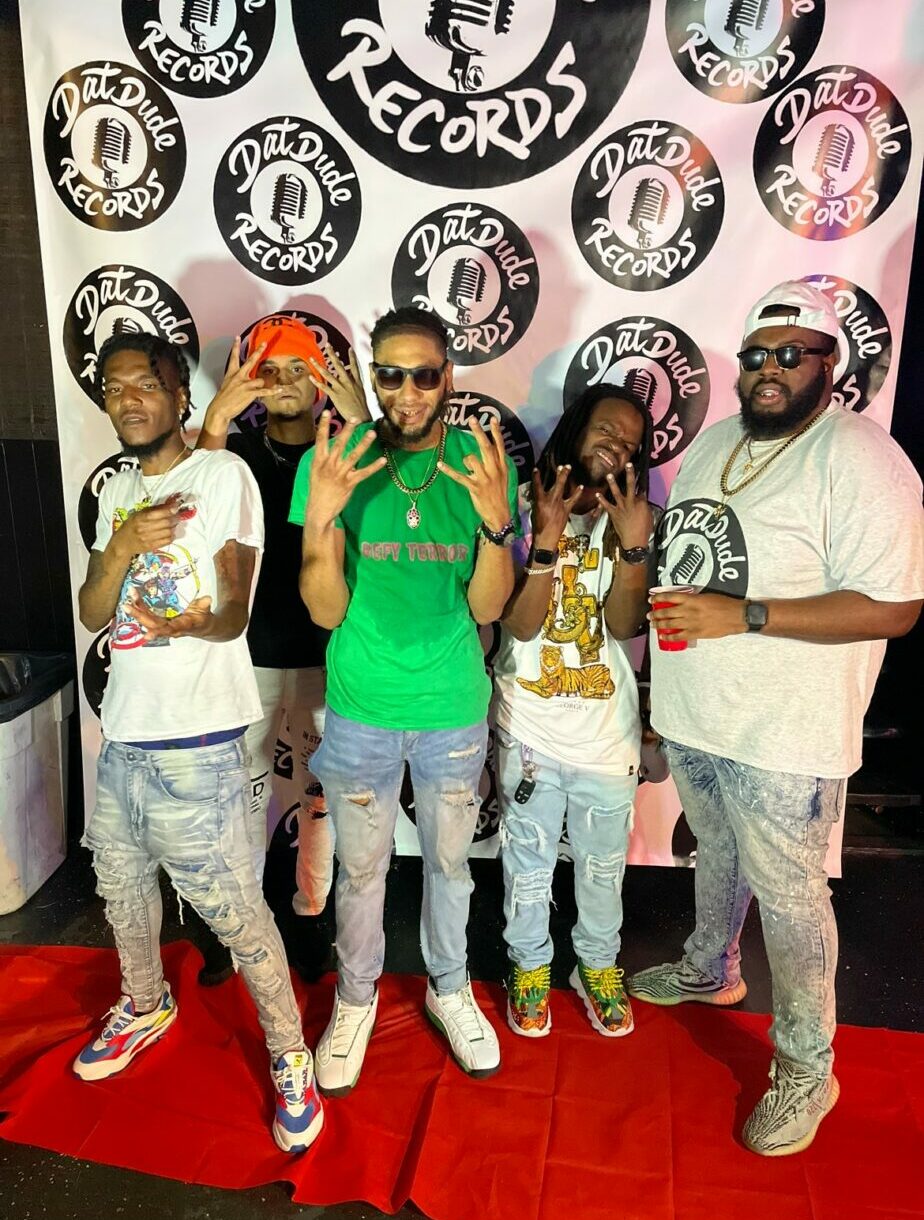 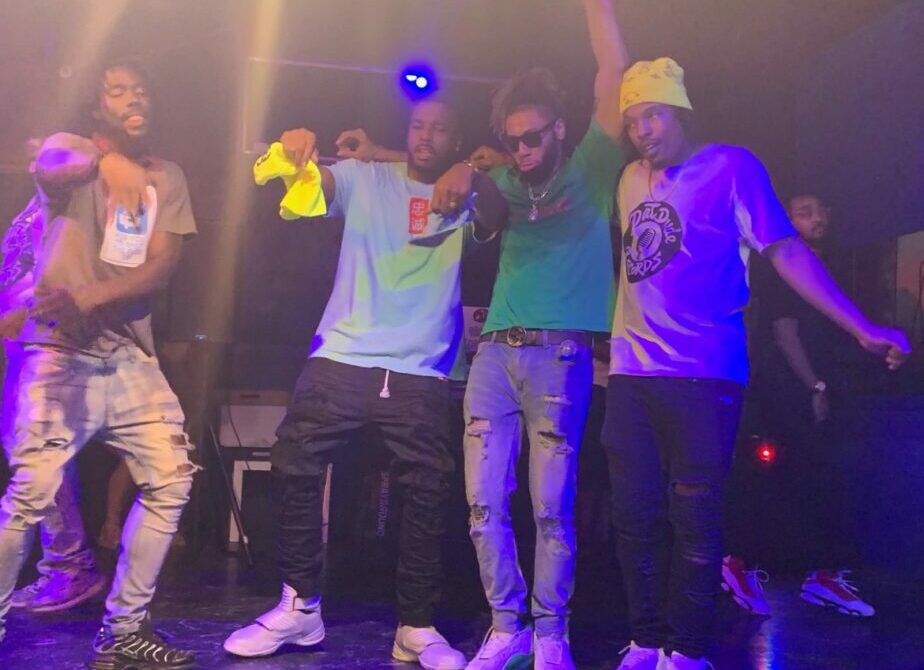 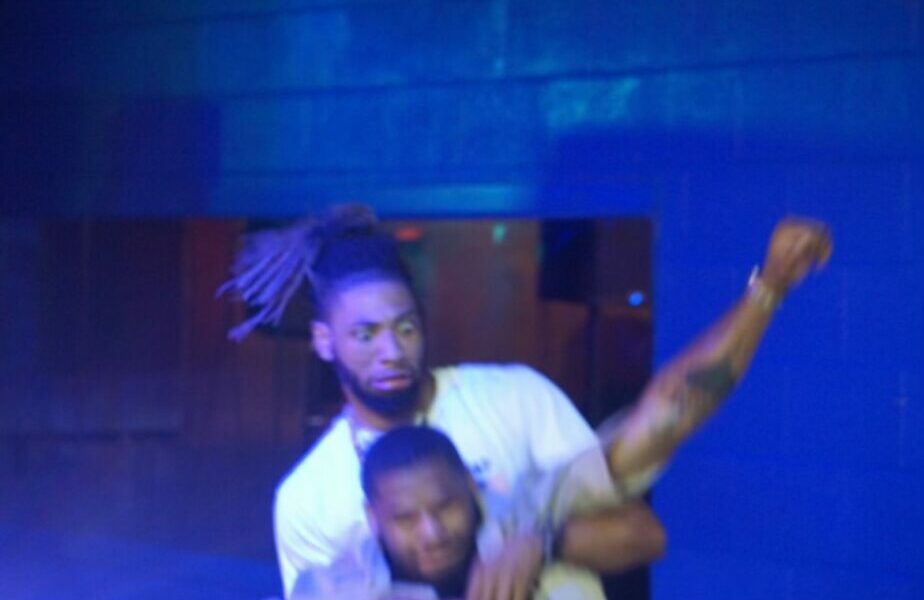 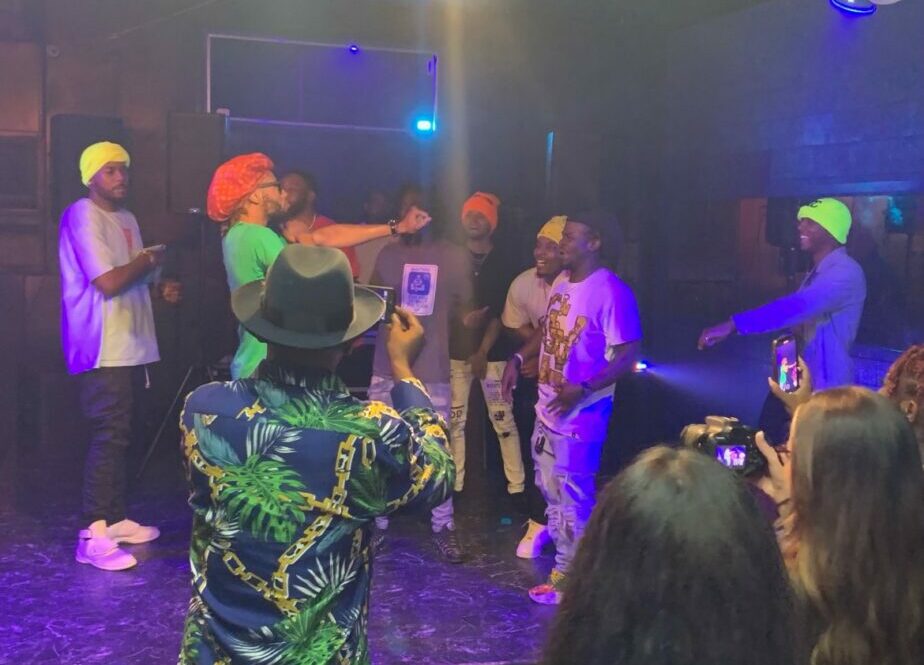 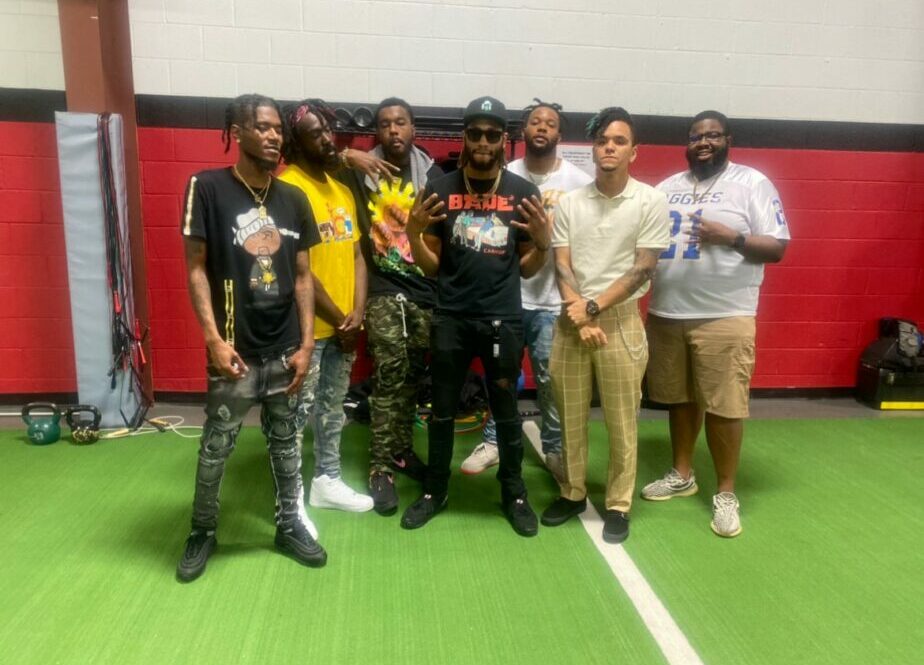 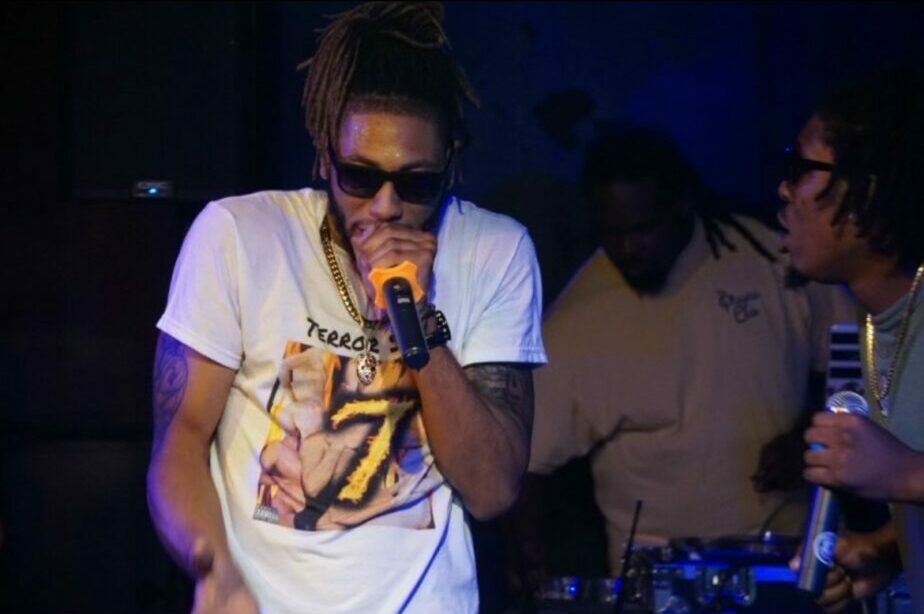 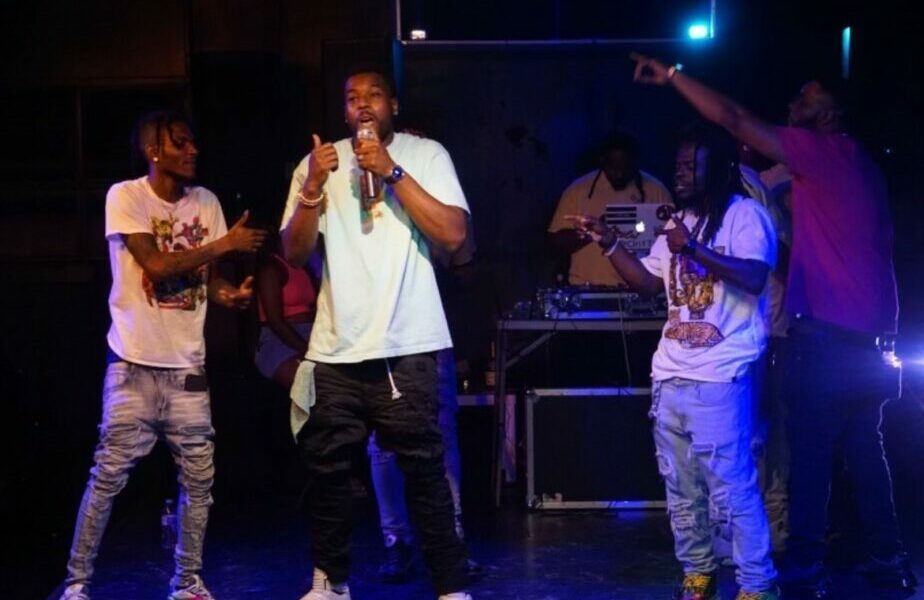 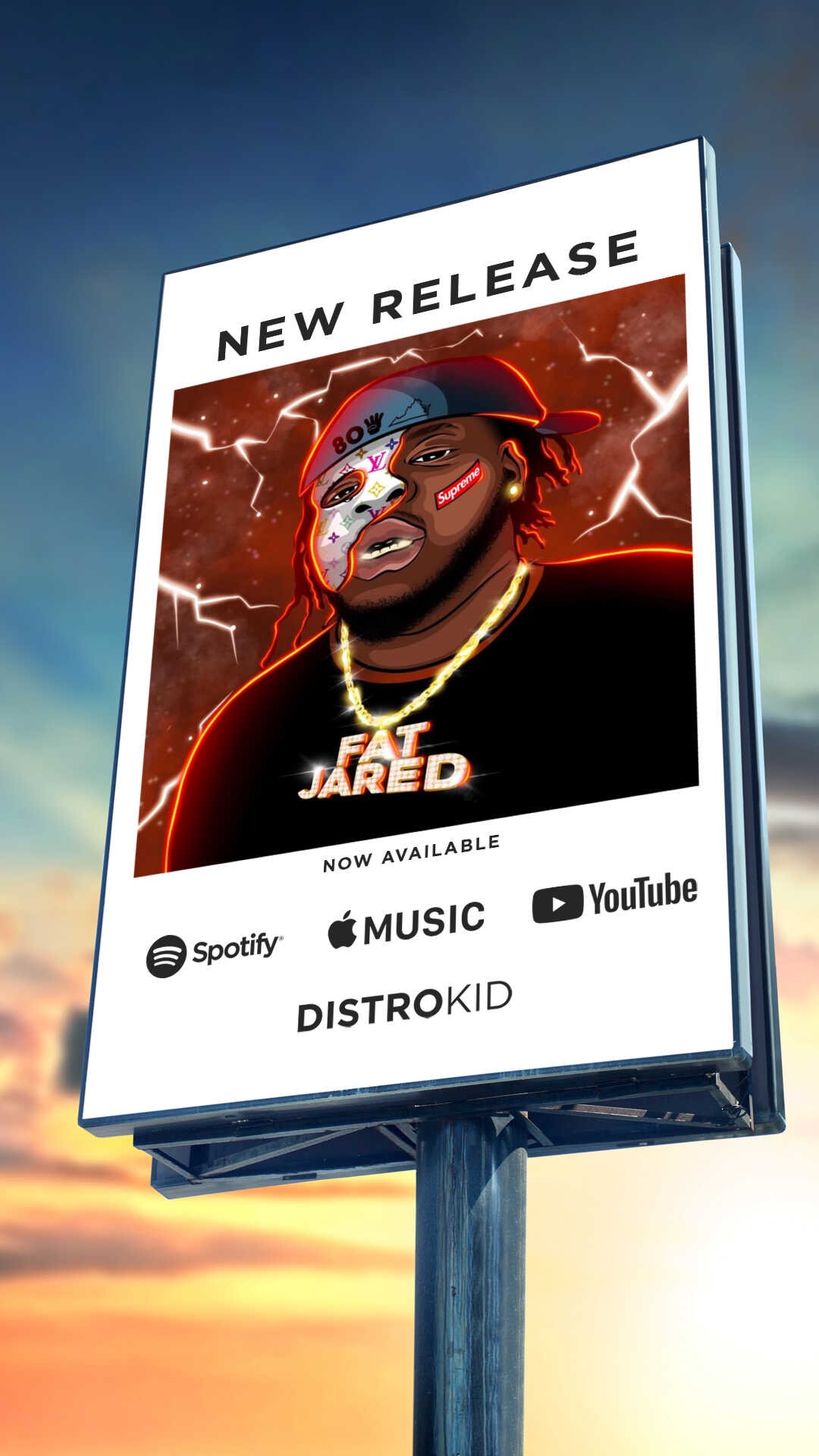