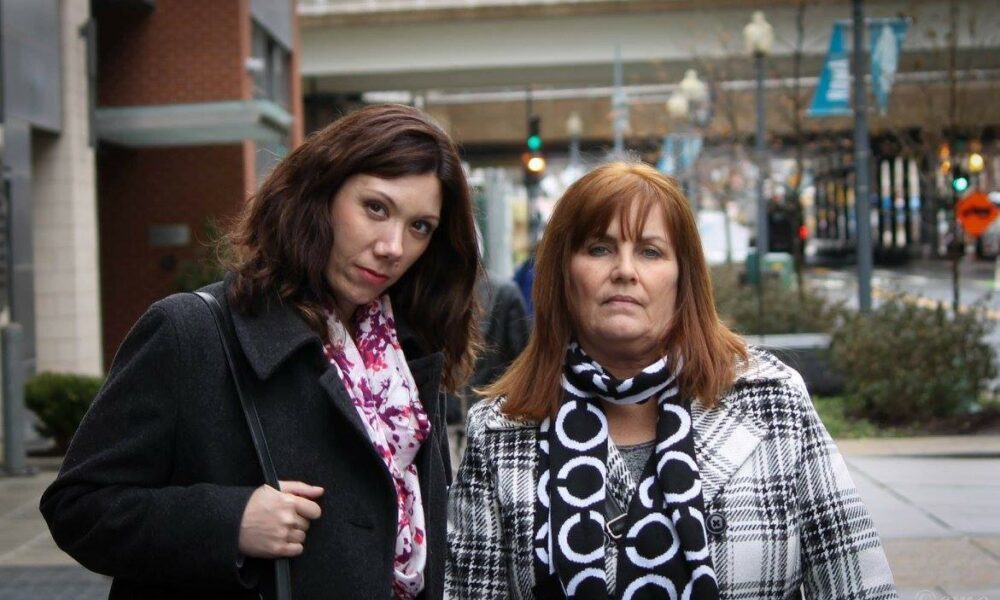 Today we’d like to introduce you to Karen Nickel and Dawn Chapman.

Hi Karen and Dawn, we’d love for you to start by introducing yourself
Just Moms STL was formed after learning we were living less than 2 miles from an underground burning landfill containing radioactive waste from the Manhattan Project known as West Lake Landfill. Unfortunately, the story doesn’t start there. Karen and so many more we were exposed to these same materials as a child growing up in North County.

This radioactive waste was moved around St. Louis like a nuclear hot potato. It was left out two and three stories high to blow all over North County, as well as seep into Coldwater creek for decades. Coldwater Creek floods into people’s yards and homes, kids have used the creek as recreation for years. Karen has several auto-immune diseases, and other illnesses that have affected her and her family and thousands and thousands of others she feels have been a result of exposure to the radioactive materials year after year. The goal of Just Moms STL is to provide education and outreach to alert others of their potential exposures, so they can take early precautions as it pertains to symptoms impacting their health.

While the federal government is cleaning up radioactive materials in Coldwater Creek, and surrounding areas… The materials have sat out on the surface of West Lake for 40 plus years with no clean-up plan. We have fought very hard for the last 8 years to get the Environmental Protection Agency to come forward with a Record of Decision for a clean-up for the materials at West Lake Landfill as they have and do pose a potential risk to our communities health and safety.

We were successful in getting a good plan, and the EPA is now working on the design phase of said plan.

Can you talk to us a bit about the challenges and lessons you’ve learned along the way? Looking back would you say it’s been easy or smooth in retrospect?
This has been a very difficult journey, as the lack of trust between these agencies and the community has been fractured for many many years.

The clean-up process at Coldwater Creek has been very slow, and the decision to clean up West Lake had been moving slower than a snail’s pace. Our community has been physically, emotionally, mentally, and socially abused for years. The landfill owner funded a fake coalition of moms to fight against Just Moms STL, producing hit pieces full of lies over the years.

The political arena has been challenging over the years as administrations come and go. The first couple of years were pretty much devoted to educating federal, state, and local politicians. It really has been a fight for our lives on so many levels.

Alright, so let’s switch gears a bit and talk business. What should we know about your work?
We are a very small nonprofit organization.

Actually, two moms woke up one day and found themselves fighting to save their family’s lives as well as an entire community. This is not what we wanted to be when we grew up. We never imagined we would be in an HBO Documentary showing the world who we are. It has been invasive and disruptive to our family and our lives.

That being said, we would do it all over again, because it is the right thing to be doing. We couldn’t unlearn what we learned about St. Louis and the role it played in processing the very first teaspoon of Uranium that went into the Atomic Bombs dropped on Nagasaki and Hiroshima.

We couldn’t stand by like so many others over the years and NOT say something… We are proud of our integrity, and the excruciating work we have done in order to obtain a small level of trust with EPA and this community. We are proud of the relationships we have made with our allies. We specialize in education and outreach. We aren’t afraid to have the HARD conversations.

Is there something surprising that you feel even people who know you might not know about?
People always say you’re not JUST moms, you are way more than that.

While we understand what they are saying, shortly after we were knee-deep in this issue, we were told that we needed to make our work official, meaning we needed a name. We really were JUST moms trying to protect our children, that could multi-task REALLY well. We were both quiet, had never done any public speaking.

The knowledge we have about landfills now is crazy. The biggest thing people don’t realize is the tremendous amount of work that we do outside the public eye. Just about every day is filled with phone calls, outreach, and so so much social work. 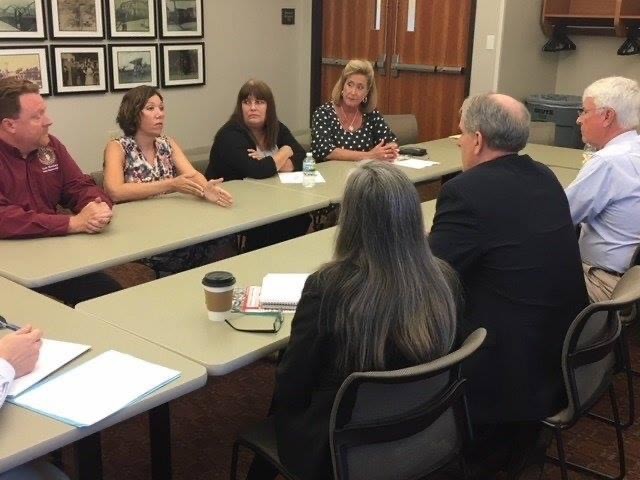 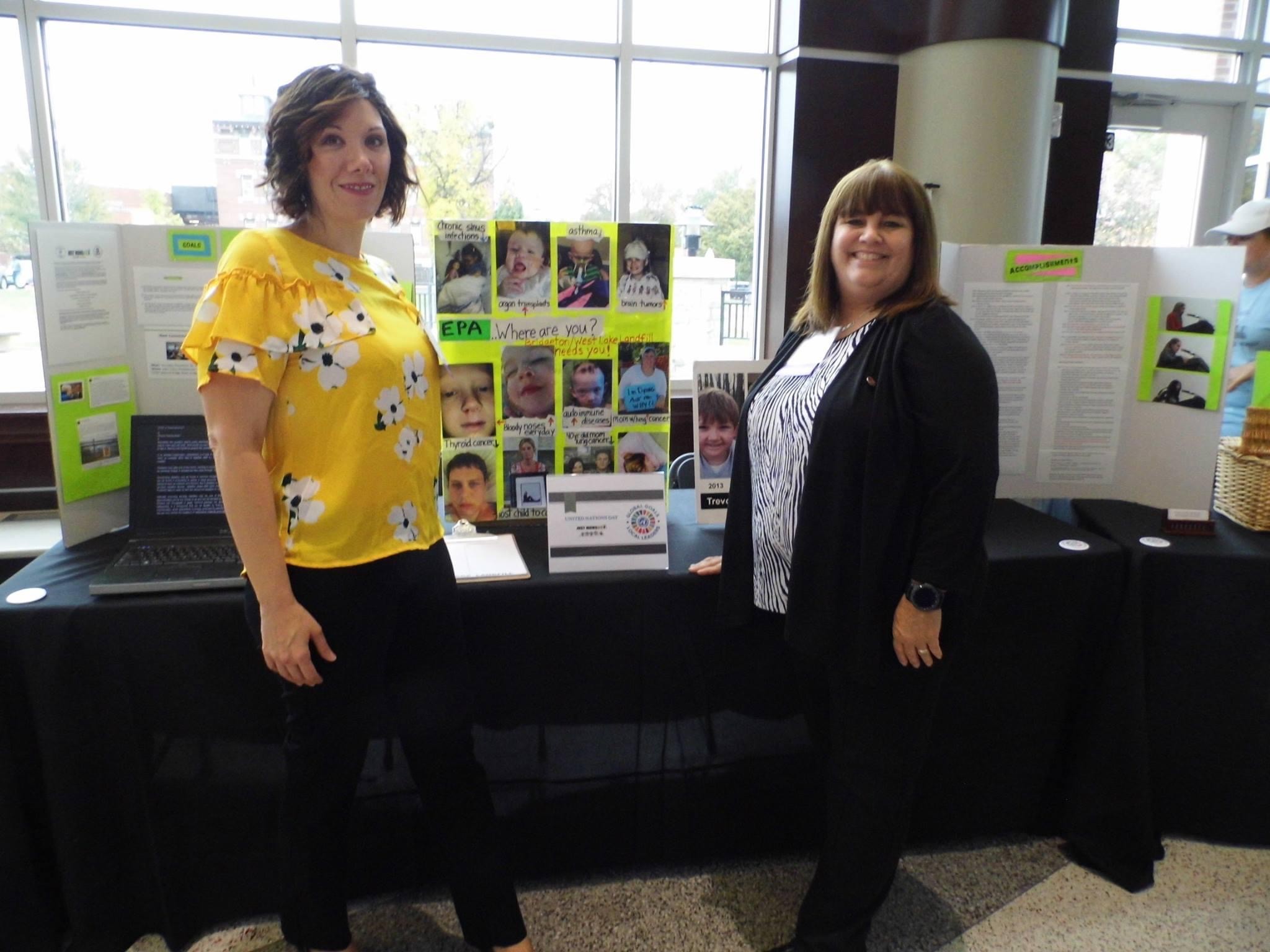 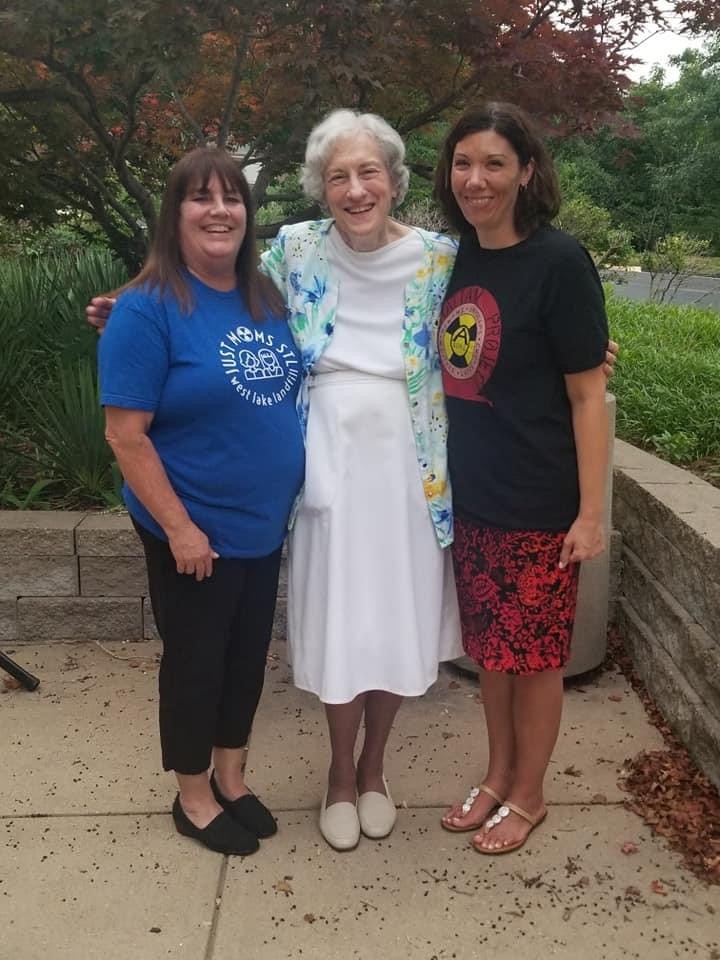 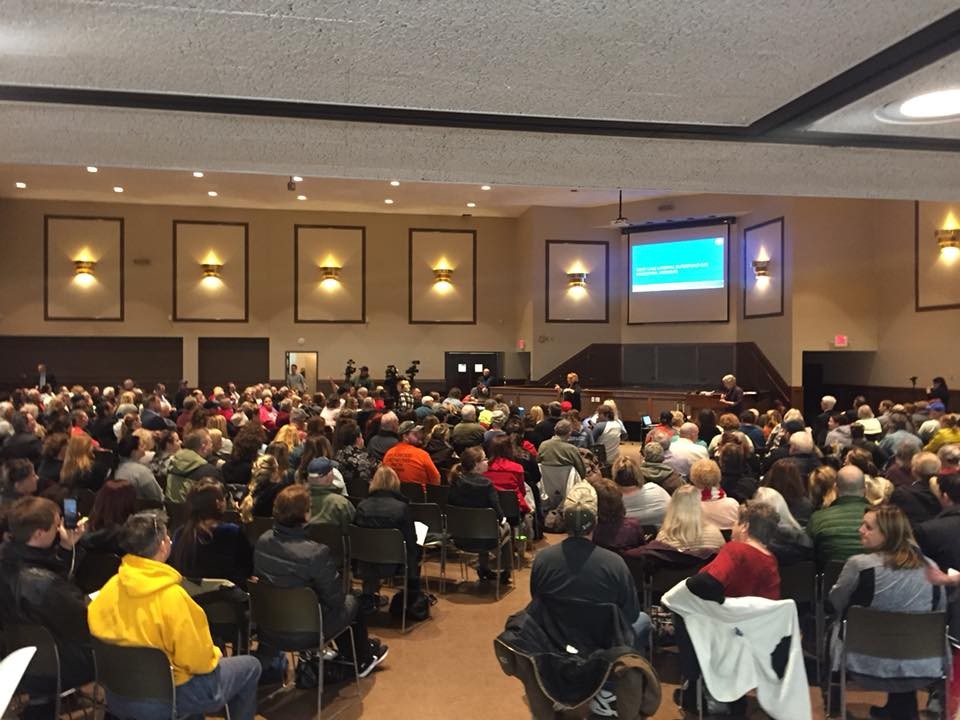 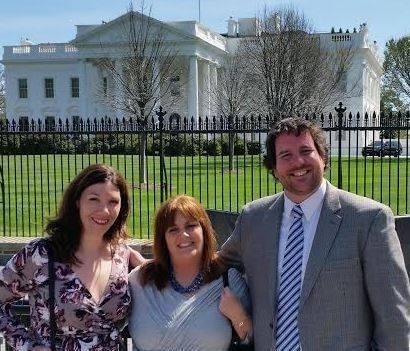 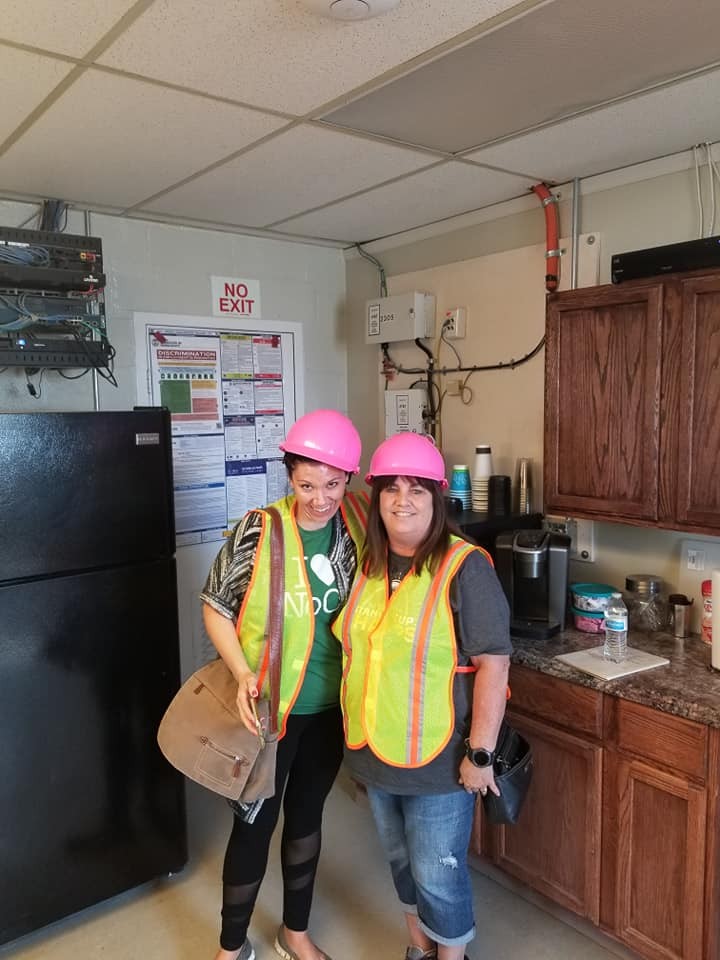 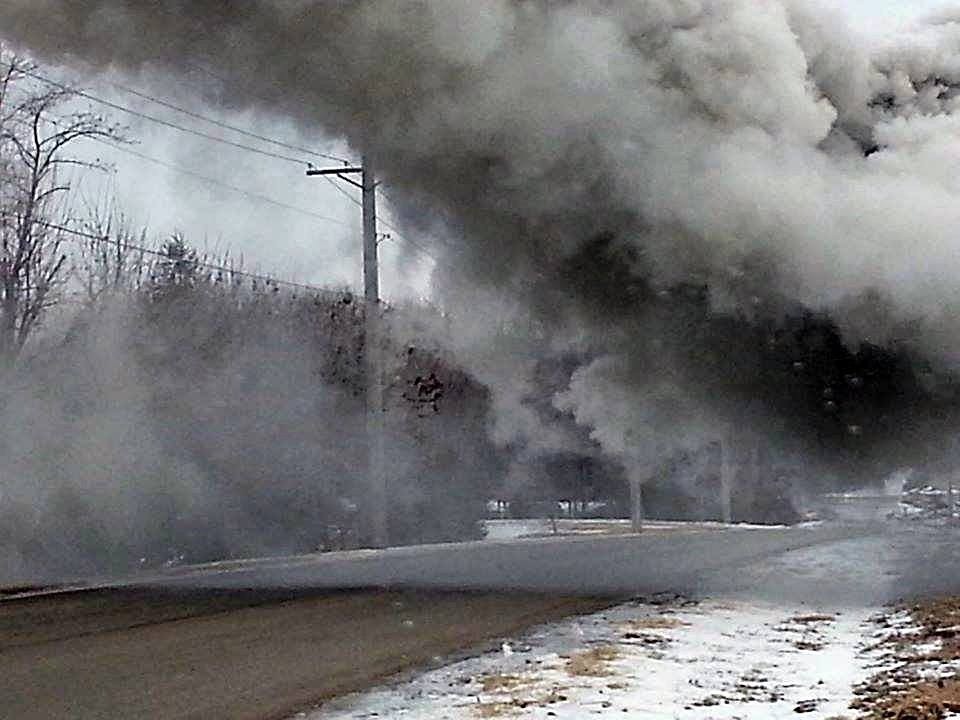