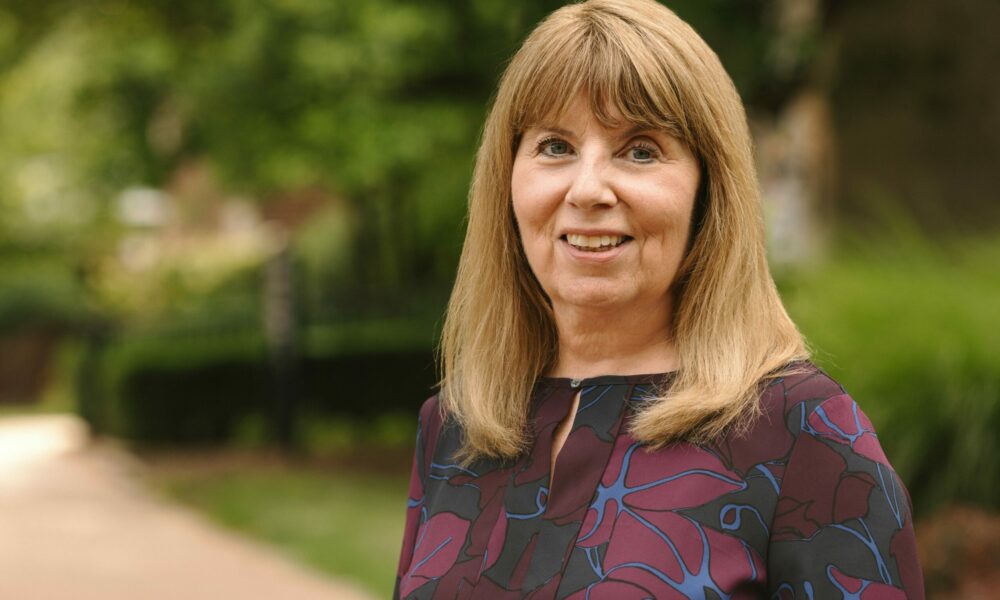 Today we’d like to introduce you to Kathy Corley.

Hi Kathy, we’re thrilled to have a chance to learn your story today. So, before we get into specifics, maybe you can briefly walk us through how you got to where you are today?
I’ve always had an interest in storytelling and music. When I was seven, I “self-published” illustrated storybooks and wrote songs (complete with music scores, lyrics, and illustrations). Piano lessons began for me around that age, and I grew up in a household listening to everything from big band music to the Beatles.

As an English major at Webster College (now Webster University) in the early 1970s, I had the good fortune of taking world cinema classes with Marita Michenfelder Woodruff, a theater conservatory professor. The stiff metal folding chairs and very noisy 16mm projector in the classroom didn’t detract from the magic of films by Bergman, Fellini, Kurosawa, and other masters of cinema. Female film directors as role models were scarce 50 years ago, so I considered pursuing a career as a film critic, following in the footsteps of Pauline Kael and Molly Haskell.

My path to becoming a filmmaker happened due to a mistake. In my senior year of college, a teacher supervising my independent study class on Ingmar Bergman left for Europe and forgot to submit my final grade sheet, which left me one credit hour shy of a B.A. degree. Unable to secure a high school English teaching job without state certification, I was referred to KETC by my sister-in-law for a secretarial job. For one year, I typed, filed, and talked my way into public relations writing tasks as I applied to graduate schools. When I was offered a full scholarship to Washington University’s graduate program, KETC kept me on part-time as a public relations writer. After graduate school, I returned to full-time work as a writer/producer/editor at KETC with the support of my first professional mentor, David Liroff.  He was KETC’s program director, and he later held top management positions at WGBH-Boston and the Corporation for Public Broadcasting. David allowed me to make my first feature documentary, a portrait of poet Howard Nemerov, which aired nationally on PBS and was honored with a regional Emmy Award.

In the years after KETC, I worked as a segment producer on “Turnabout,” a weekly series on women and minority issues with producer Bonita Cornute. Later I independently produced a documentary on blues legend Henry Townsend, co-founded a non-profit organization for independent Missouri filmmakers, and started my own company, Full Circle Productions, to create a variety of documentaries and creative corporate videos.

My career came full circle at Webster University, where I’ve been a professor in the School of Communications since 1985. Webster gave me a home where I could pursue my creative media work and teach worldwide – from St. Louis to Geneva, Vienna, Leiden, Paris, Havana, and Bélèm, Brazil.

Although I’m technically “retired” with professor emeritus status, I continue to do what I love: filmmaking and teaching. And I still stay connected with music when I play percussion with the Brazilian band Samba Bom.

I’m sure you wouldn’t say it’s been obstacle free, but so far would you say the journey has been fairly smooth?
A friend from my KETC days once advised that when starting a film project, plan for everything to go wrong and work backward from there. I’ve been fortunate that most of my projects have gone smoothly, but his advice came in handy on more than one occasion. I think the biggest obstacle for independent filmmakers like myself today is fundraising and distribution of our work. Licensing music and archival material can be insanely expensive. While there are many avenues for distribution, it is challenging to earn back investments given the terms and uncertain future of streaming channels. In addition to any professional challenges I may face as a filmmaker, I also work at balancing these with the typical and not-so-typical challenges we all face in our personal lives and relationships.

Thanks for sharing that. So, maybe next you can tell us a bit more about your work?
Each of my documentaries is an odyssey that allows me to journey into the lives of fascinating people. Most of my films are documentary profiles of artists: poet Howard Nemerov, blues legend Henry Townsend, singer/actress Josephine Baker, Webster Groves musician and storyteller Blake Travis, and the folk-rock duo Brewer and Shipley. My filmmaking voyages have also taken me around the country and across the ocean to Ireland, Turkey, and Greece. My most recent film on Brewer and Shipley (“One Toke Over the Line and Still Smokin’”) was a decade-long effort. Still, it was personally and creatively rewarding to follow their lives as they approached the 50th anniversary of their career as a musical duo.

What makes you happy?
Happiness occurs for me when I’m doing work that I love. It’s the creative flow that comes when I’m immersed in a film shoot, when I see a film coming together in the editing process, or when I’m playing live music in harmony with other musicians while an audience dances in response. 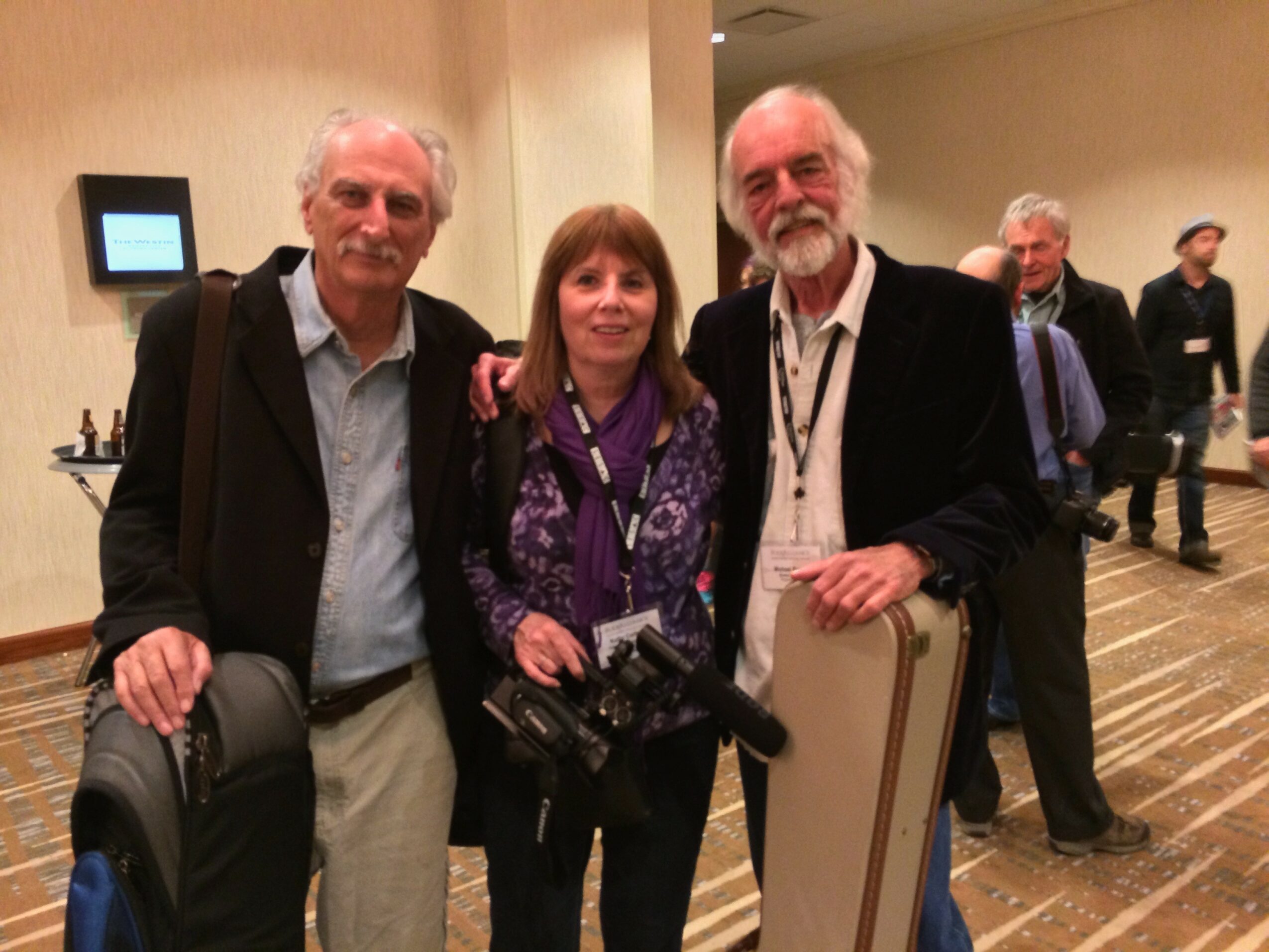 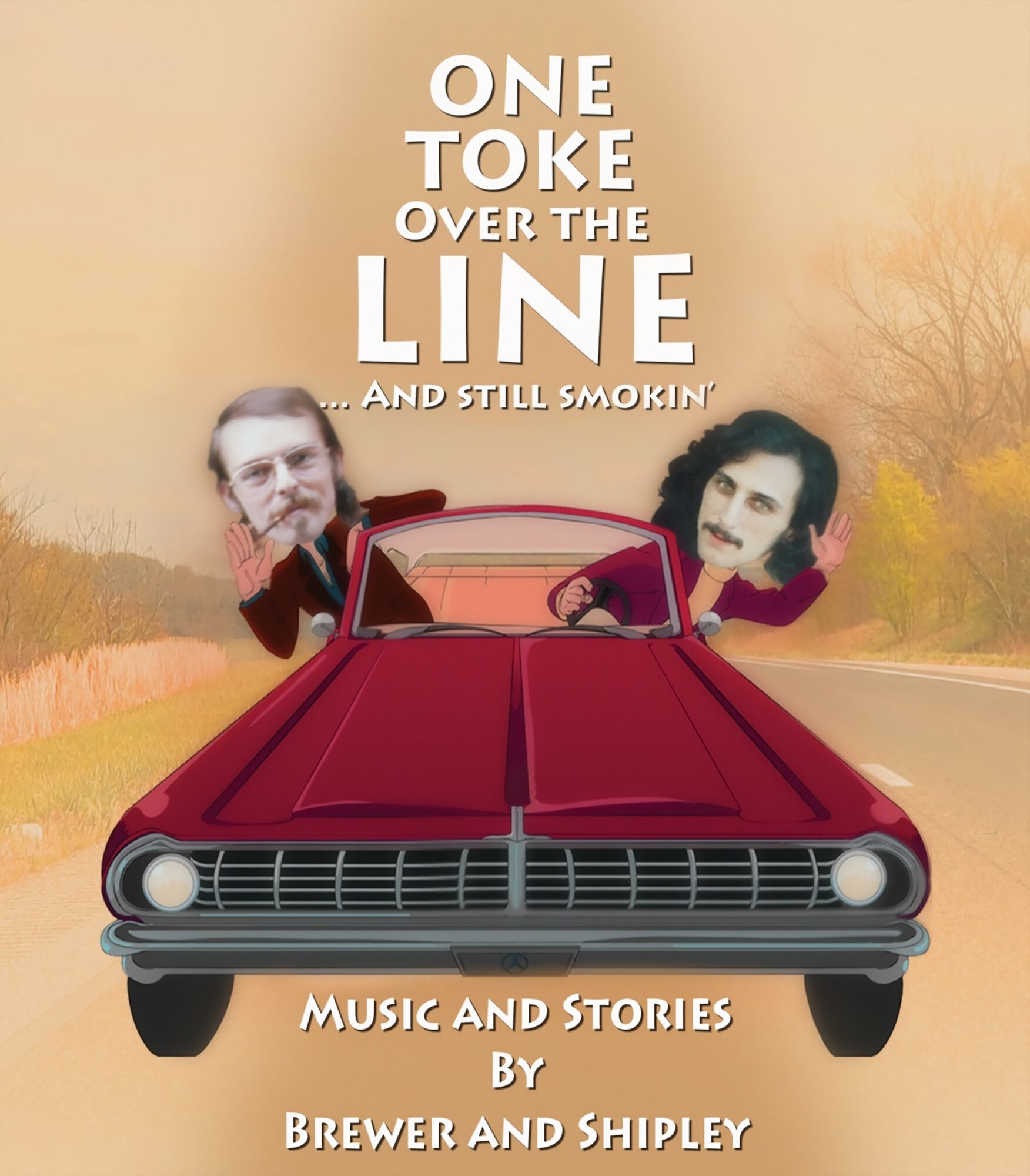 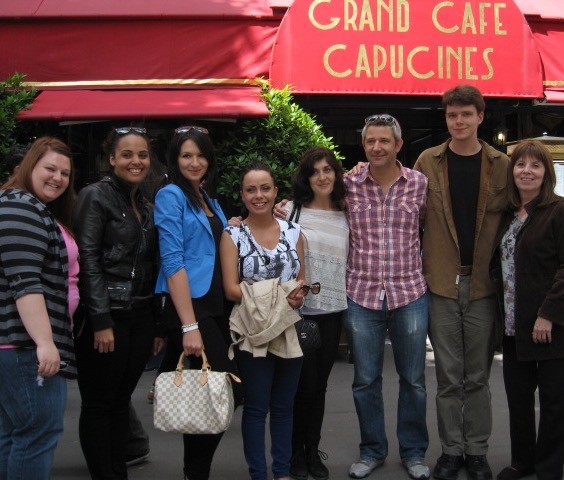 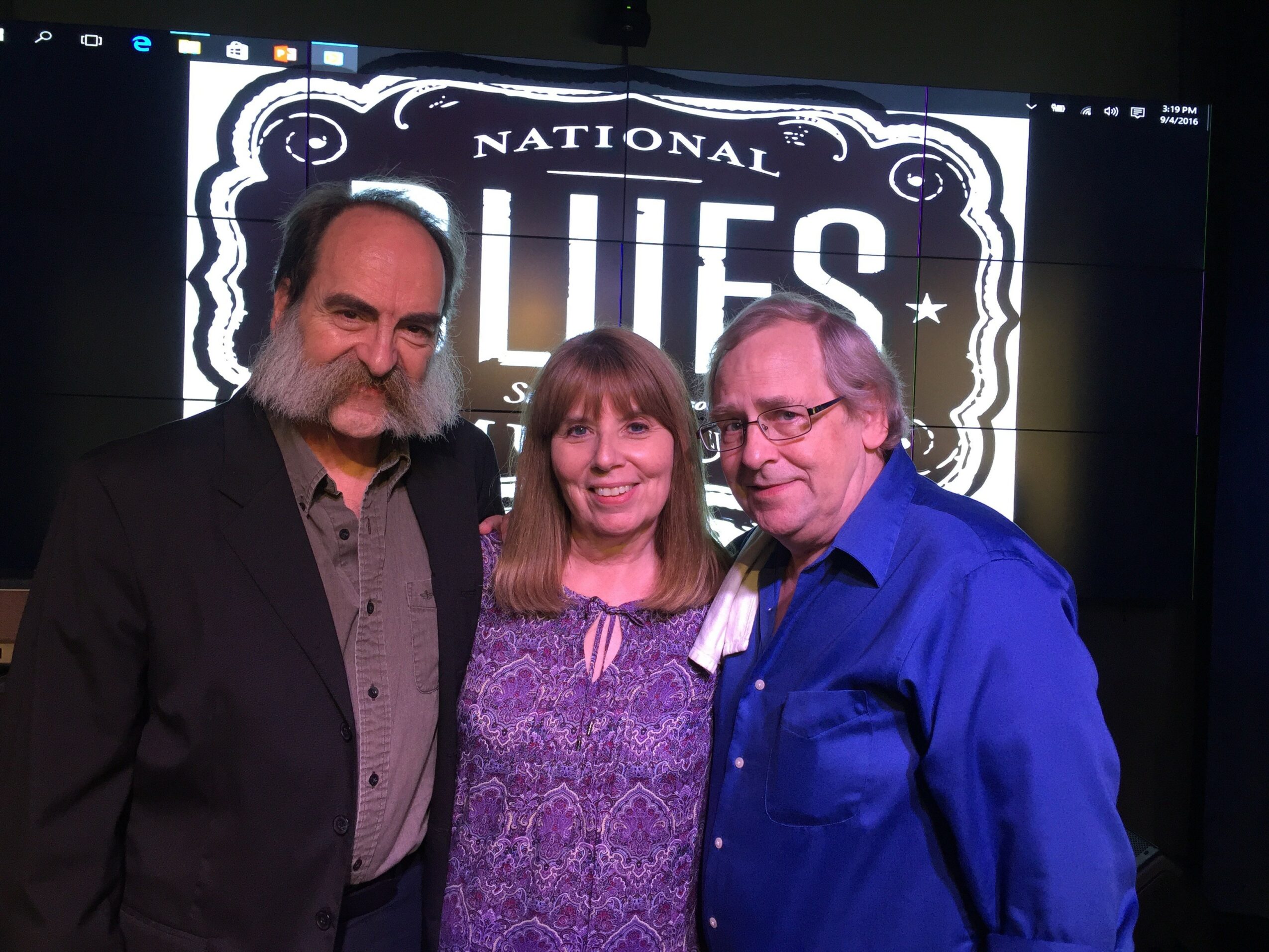 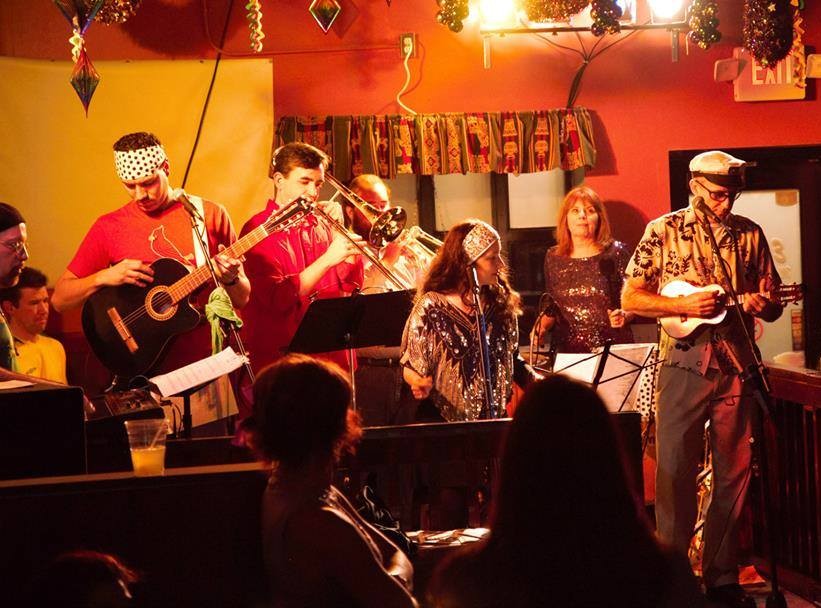 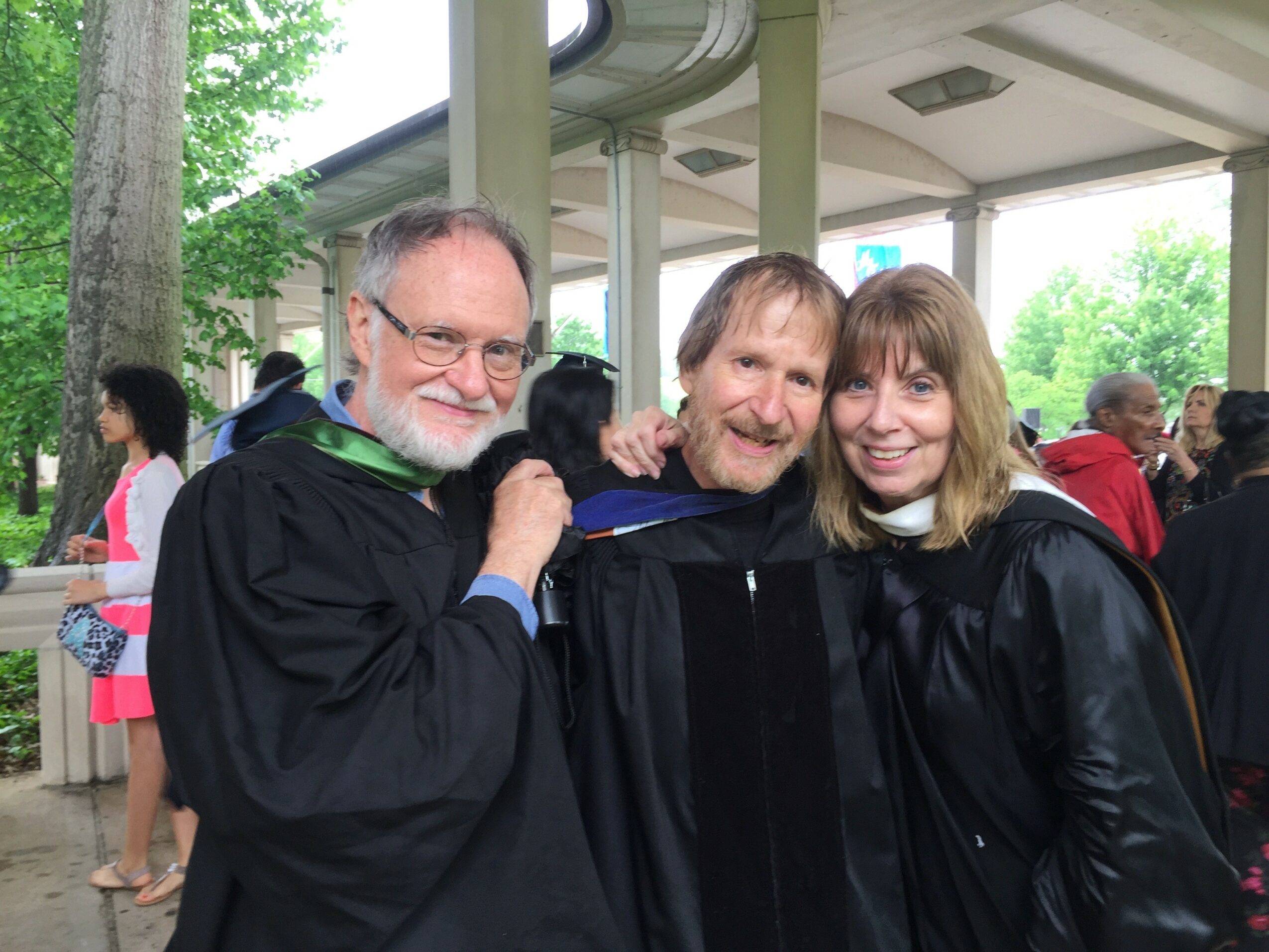