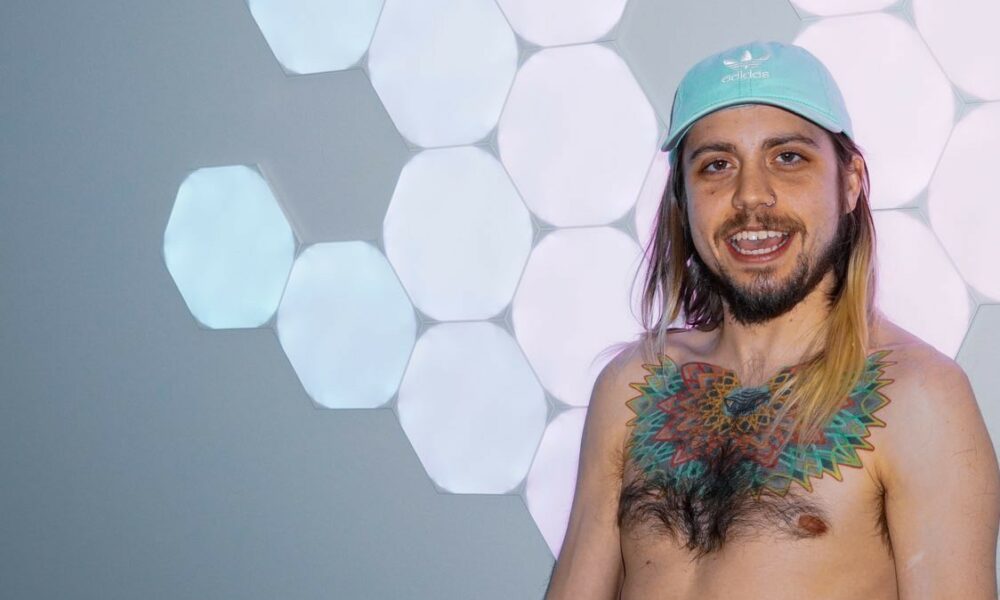 Today we’d like to introduce you to Kirk Siefert.

Hi Kirk, please kick things off for us with an introduction to yourself and your story.
I’m a lot further than I was but not even close to where I want to be. I think hip-hop has the power to change cultures and inspire youth. I think the long-time war on drugs has perpetuated a prison state when we should be leaning into psychedelics, cannabis, and rehabilitation rather than criminalization. Hip-hop is changing the world in many foreign countries.

I love hip-hop, electronic, and bass music. I’m a very rare hybrid that can get down in any one of these scenes and I think they all play a very important part in getting the youth motivated to make a better tomorrow. I guess my image would be an esoteric, astrological, hippie, digital gangster. I love cryptocurrency and the ever-changing world we live in that decentralized financials have to offer.
Kirk Siefert aka Lil Medium has been chasing the highs… and the lows of hip-hop since he was a youngling.

While his parents worked around the clock to provide for their blended family, medium’s older sister would take care of him, bringing him to high school parties, movie dates, and football games… this boosted medium’s vernacular and knowledge of human interaction from a young age. By the time he was 6, he could recite the entirety of nelly’s country grammar album, Eminem’s The Slim Shady EP, and sublime’s 40 oz to freedom, much to his parent’s dismay and older sibling’s delight.

Dark trap, drill, and just straight-up rap, bass. It’s all bars. I’d love to work with Gucci mane, Zillakami, Suicideboys, Pouya, Fat Nick, JPEG Mafia, Lil Wayne, Eminem, Lil Uzi Vert, Young Thug, Night Lovell, Kanye, Drake, and Wiz. Expand Lil Medium’s brand into all sectors including psychedelics, cannabis, ketamine, festivals, touring, the whole shebang. Been hungry. Been waiting. Cannabis and psychedelic research. Cryptocurrency. My daughter. The need for a better world. A better more equitable society. The cool stuff that comes with that. 10-11 years. Started as a rapper when I was 17 and found my way into activism putting body cameras on the police during the mike brown protests (google me) to be an EDM/bass/festival promoter but music and art were always my callings.

In 2018, I realized how much I hated being the one porting artists and not living my dream. I knew I had it. Just seeing the togetherness and cooperation and hope for a better future that the festival circuit shows. We are all in this together and want to have dope art and music to go along. Psychedelic dark drill trap. Bi was a part of occupy wall street and Ferguson. My petition on change.org put body cameras on police all over America after Ferguson. Hopefully, tour and give back to the community. Owning multiple businesses and studying the effects of “drugs” that were not allowed during this prohibition.

I love traveling. I love eating good food. I love spending time with my daughter. I don’t really live by quotes or mottos but hang around long enough and I’m sure you’ll get one out of me that sticks with you. Independent. I write all my own music. I know how to produce and help in the lab but that’s not my main focus. I produced for several years in Ableton. 11-12 singles and 1 ep. Tons of unreleased. The daily grind to afford all of this stuff keeps a lot of my music under the radar. The freedom and creativity and influence you can have upon your peers. Because they want something real with a purpose and a message but also like some hoodrat shit. It’s real life. Music video with Rahli, 30deepgrimeyy collab, Nwm Cee Murda collab, music with Ryan Ethos.

Do the work. Stay on your grind. Don’t get down. Find a job that pays to keep fueling the fire until it ignites. I love you all and it means the world to me that we can take this dream and message to the next level to unite all people. I want egalitarian integration. I think everyone has a purpose.

Alright, so let’s dig a little deeper into the story – has it been an easy path overall, and if not, what were the challenges you’ve had to overcome?
No. I had a kid when I was 17. I’ve had run-ins with the law. I have depression. I think it’s hard for artists to make shit happen in this vapid world with no money/energy. Be independent and don’t rely on other people. On the other side of that coin, you need to hire out when it is not one of your strong suits, production, videos, marketing.

Alright, so let’s switch gears a bit and talk business. What should we know about your work?
I’m a producer, writer, lyricist, audio engineer, graphic designer, marketer, promoter, I rehab flip houses. Never went to college. 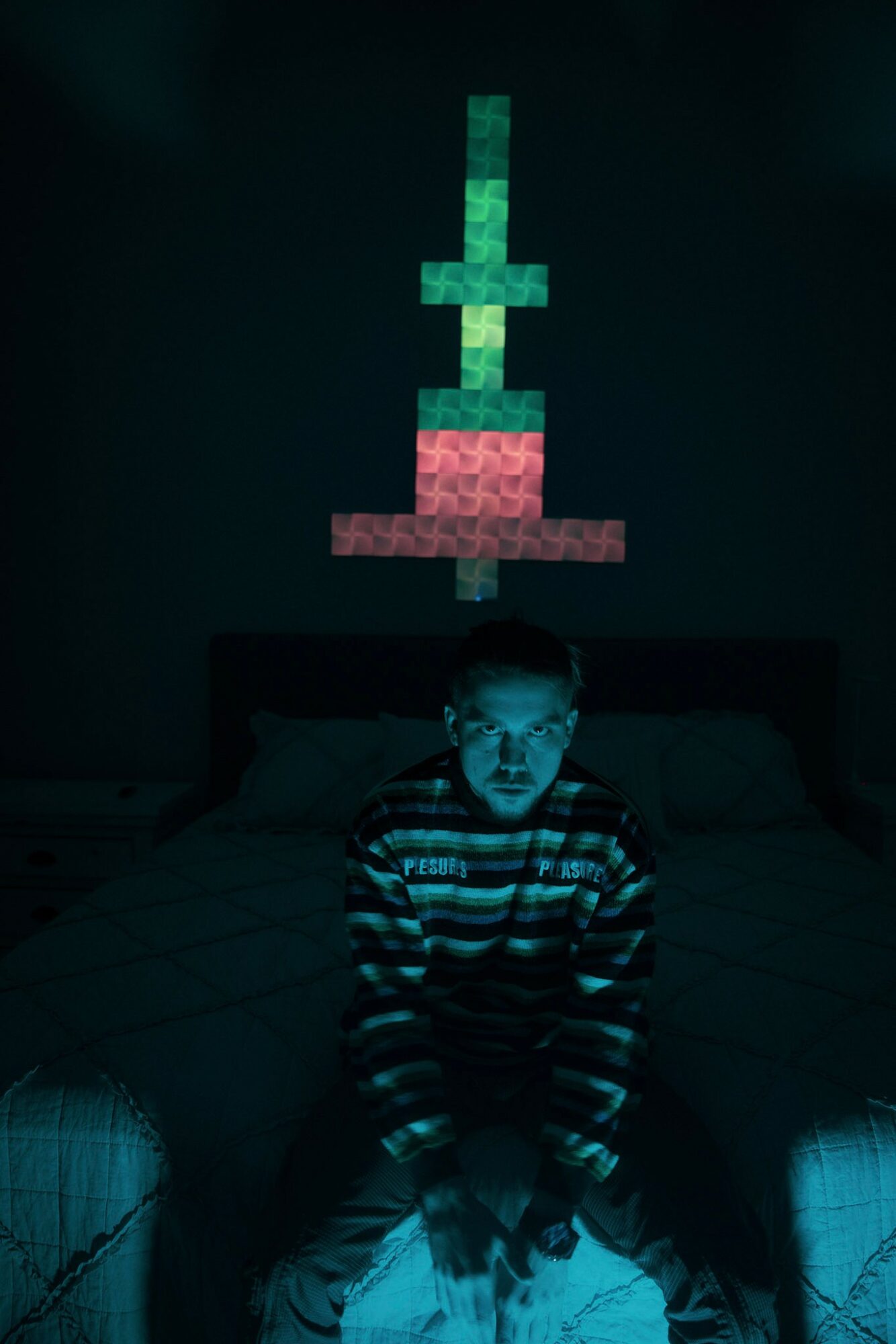 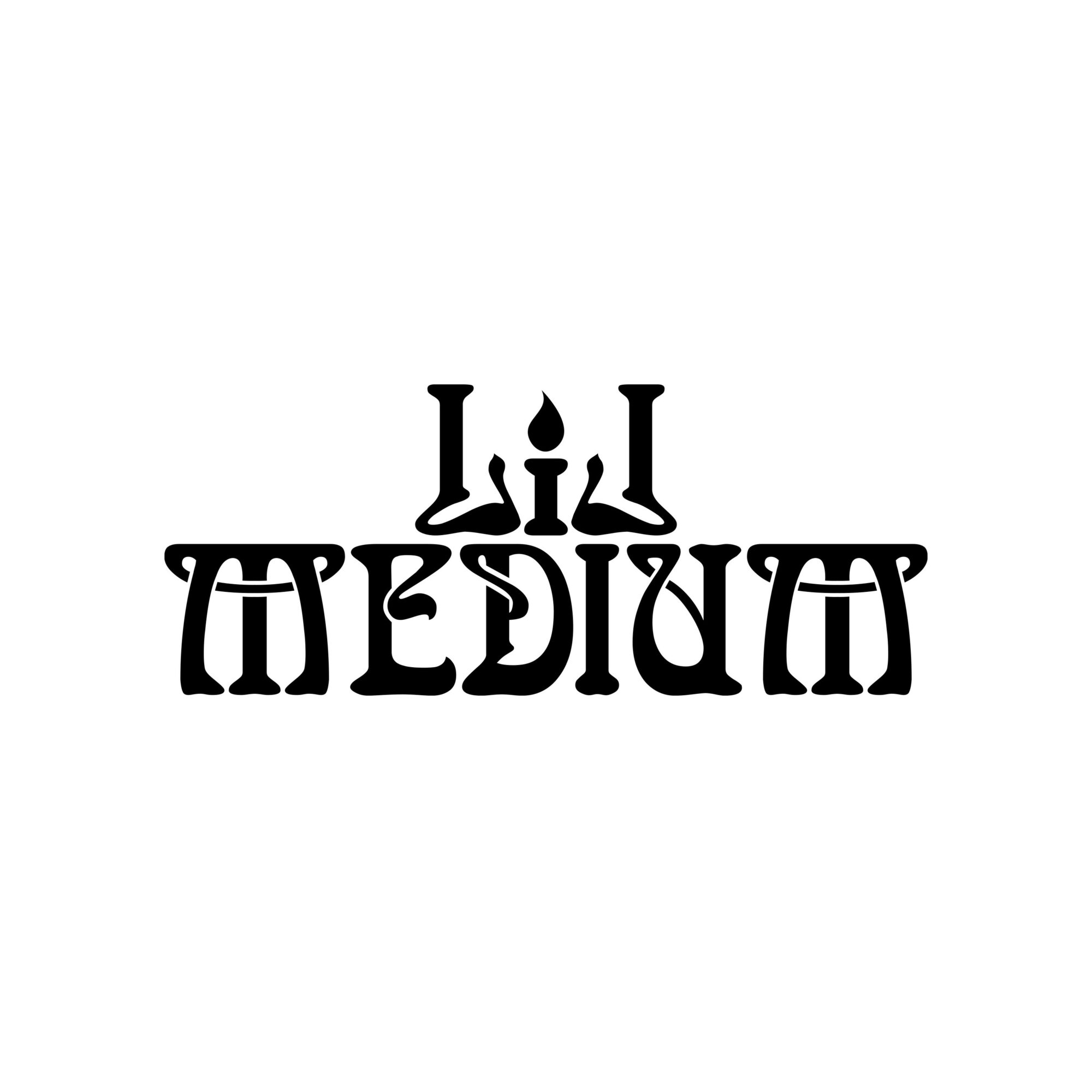 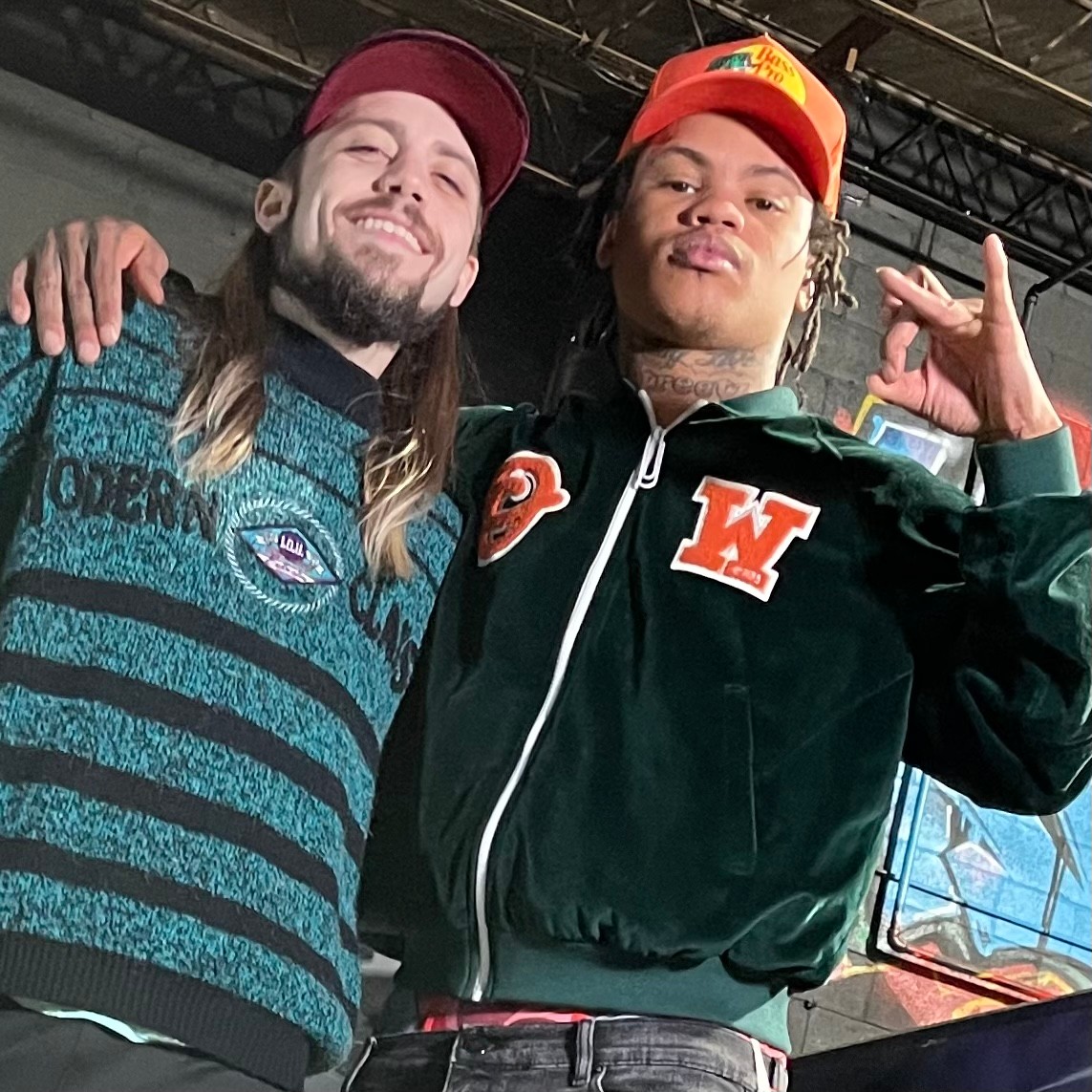 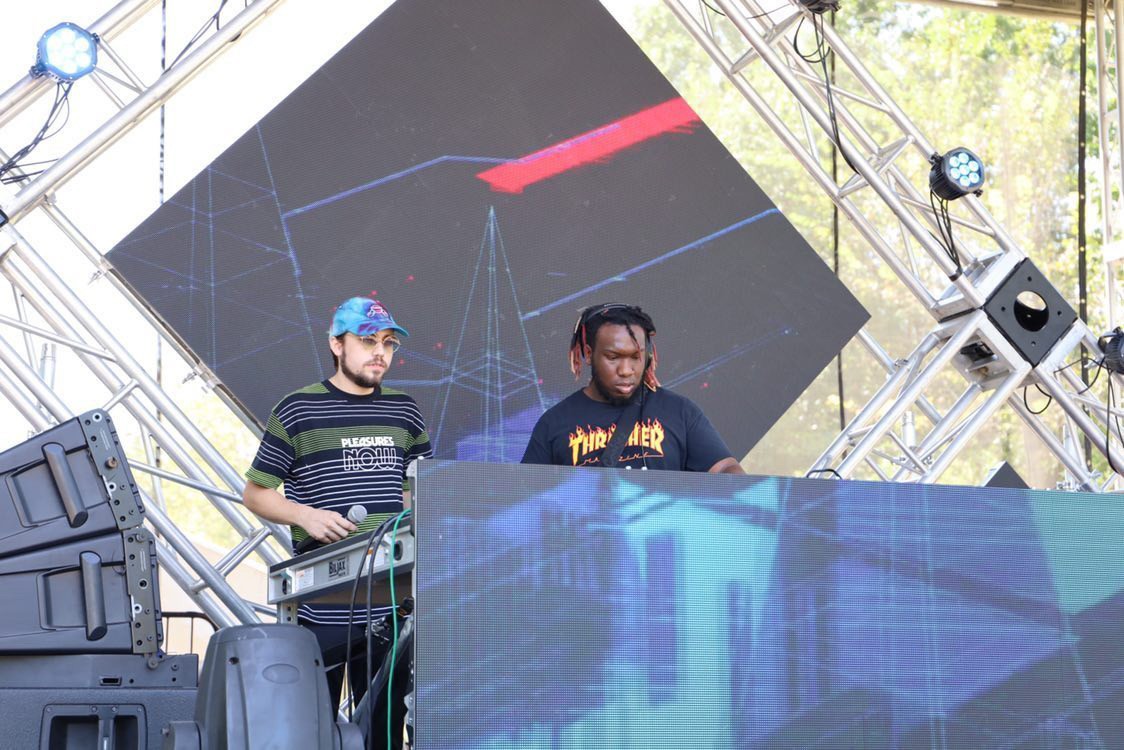 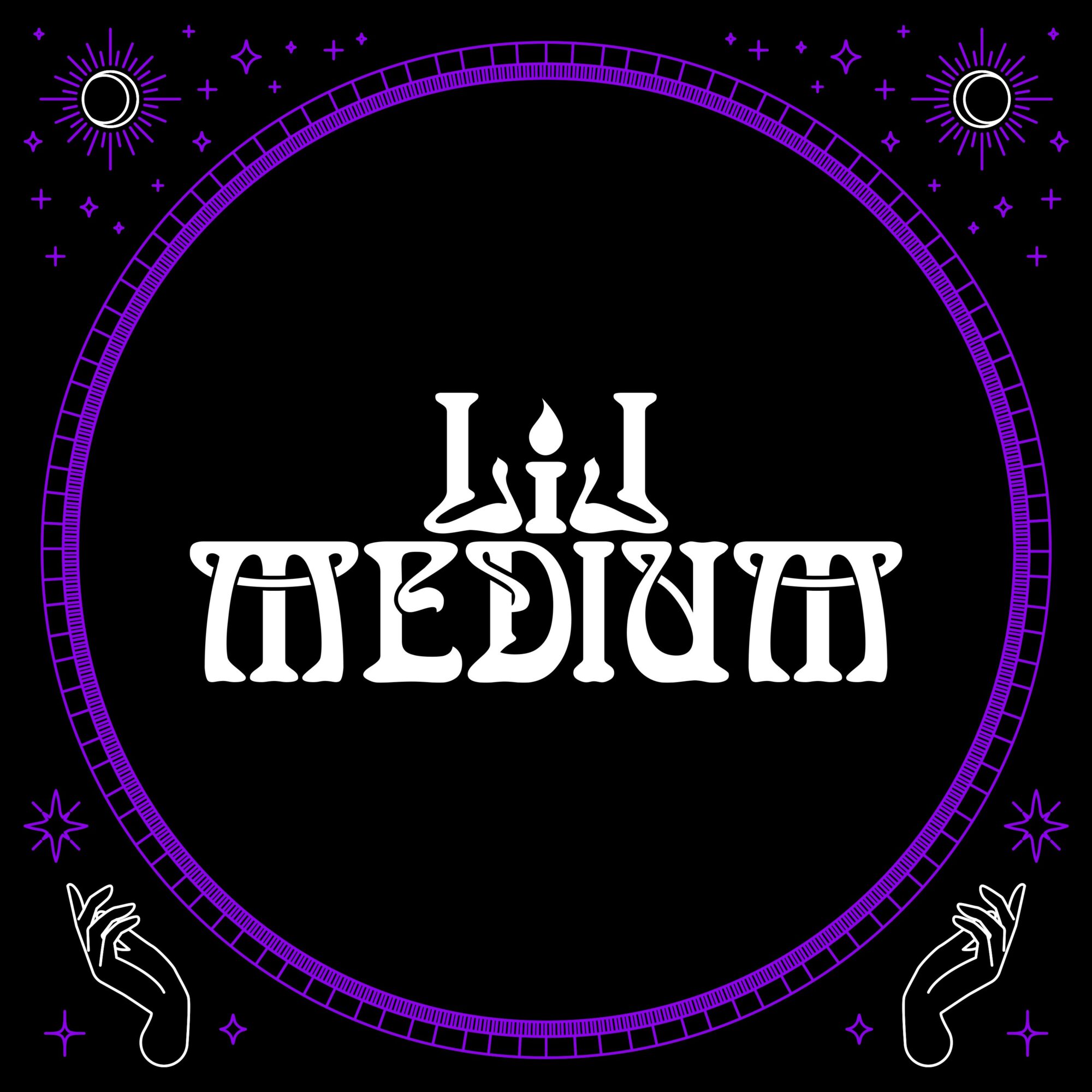 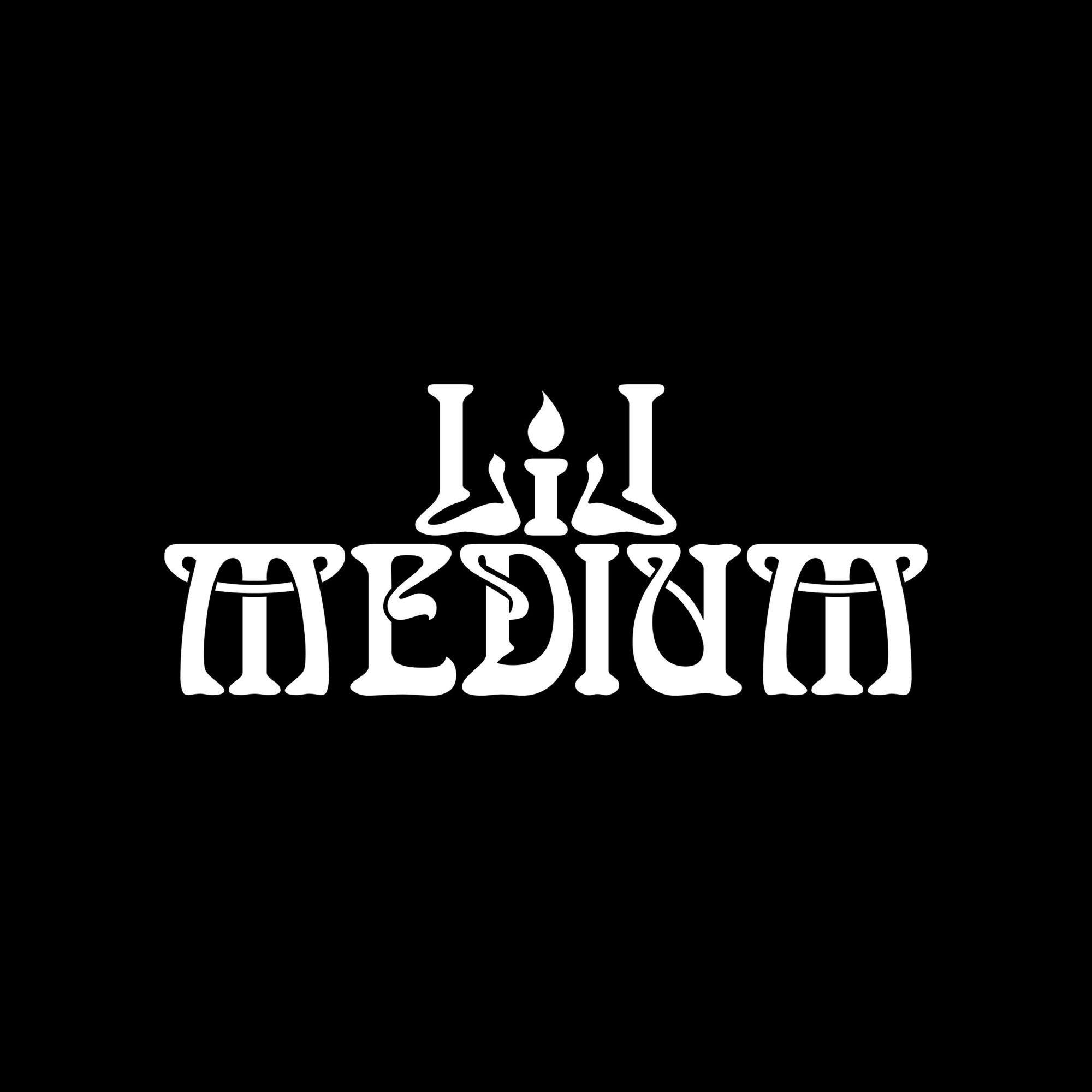 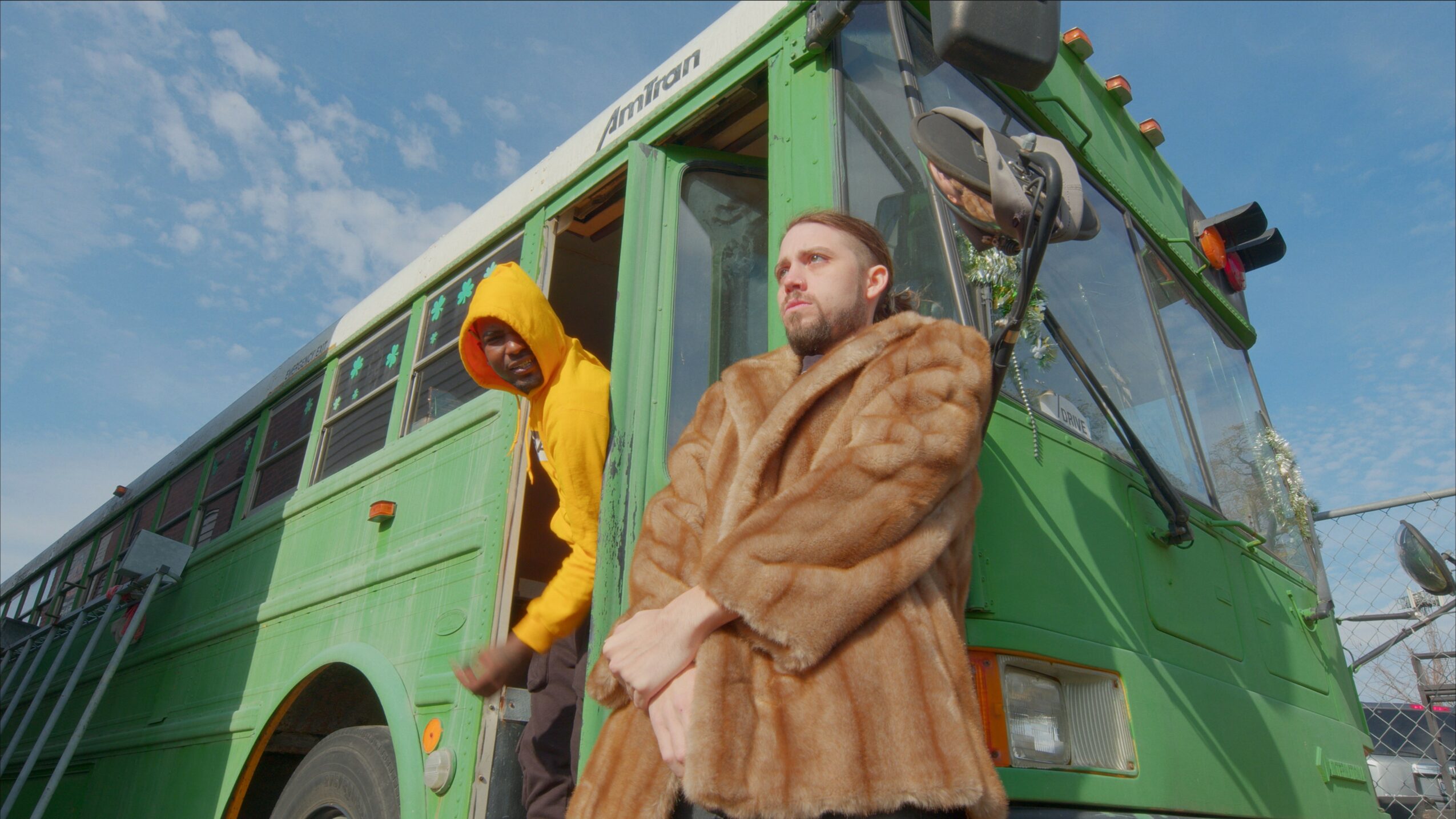 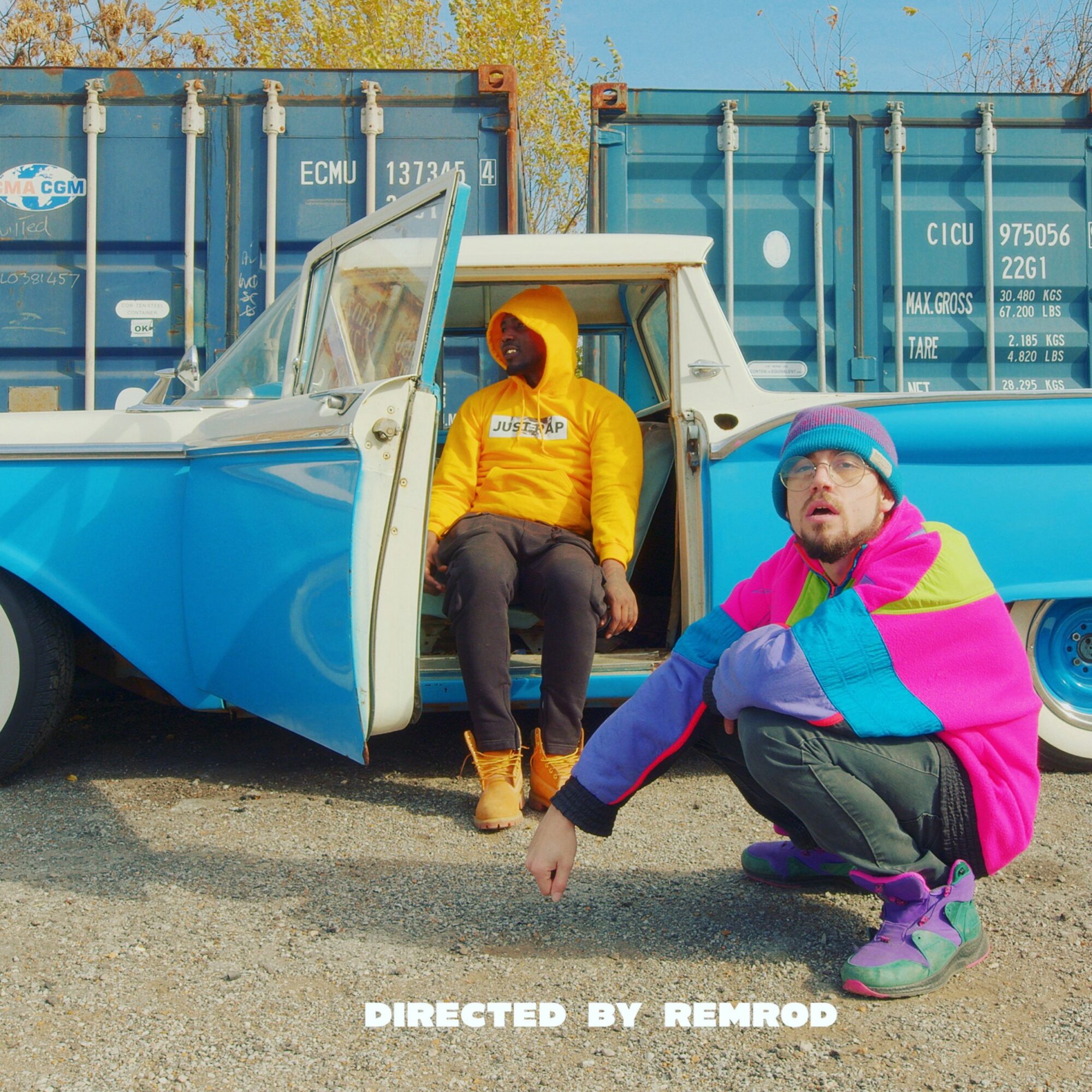