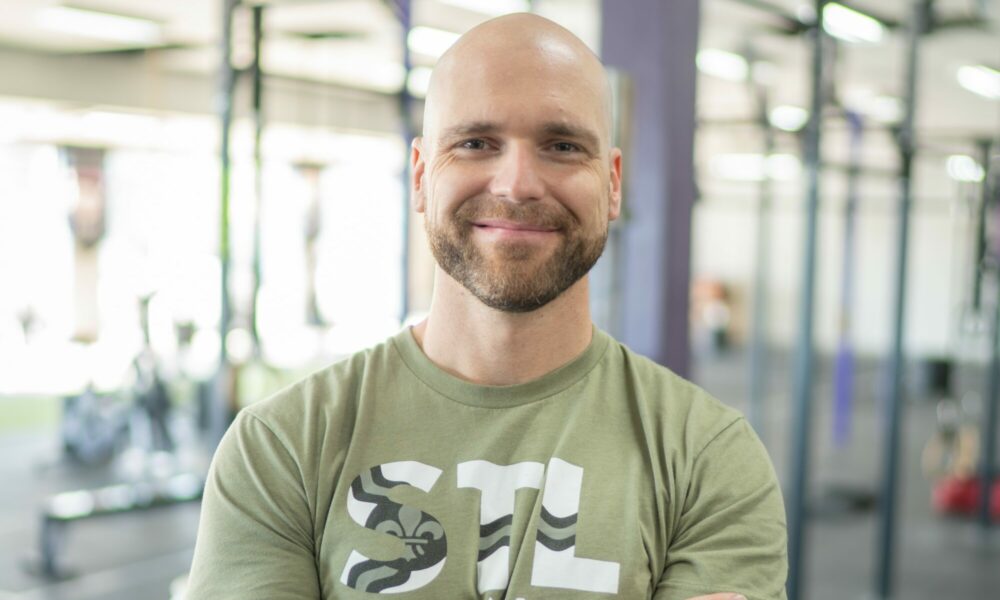 Today we’d like to introduce you to Andrew Essig.

Hi Andrew, thanks for joining us today. We’d love for you to start by introducing yourself.
After a brief stint in the art program at Webster University, I shifted gears to the Automotive Management program at Northwood University in Michigan to follow my love to cars. I started to really enjoy lifting weights in my spare time there, taking advantage of the on-campus rec center and a gym membership off campus.

After graduating, I moved to St. Louis to be near my brother and work on the band we had started together. Between playing gigs and recording music, I was job hunting in the car dealership world – but never really got excited about any of the few job offers I received and continued my fitness journey in the background.

After a couple of years, the band fizzled out I was growing tired of my bartending job at a music venue. I got a call one day from a company that runs personal training studios offering to train me up and give me a job right away, so I took it. About a year and a half into that job, CrossFit was starting to gain some traction nationally and a magazine article came out describing the training that went into the film 300. I quickly became obsessed with that style of training and decided I wanted to go all in on CrossFit.

Using the knowledge I gained at Northwood, I prepared a business plan and convinced my parents to loan me enough money to start my own gym. We found a small warehouse in Soulard that would meet my needs and performed the most barebones renovations possible to get up and running. With no office, no air conditioning and about half a dozen “members” from my previous endeavors, we opened for business in late 2009.

My first hire was my wife (then girlfriend), Kelley who agreed to work the early AM shifts, which has always been my least favorite part of this work.

The sport of CrossFit was also growing and it quickly became clear that Kelley had a knack for it. We trained together for several years with the aim of her making the CrossFit Games, which we finally did in 2014. She returned two more times and I’ve coached three other athletes there as well. Our athletic success became the driving force behind our business.

In 2019, we moved into a building about five times larger than our original space with bathrooms, showers, offices and everything we could ask for. Our focus has shifted away from competition and onto serving our 200+ members. Kelley has qualified for the CrossFit Games (35-39 division) almost on accident – which proves that focusing on the basics and nailing them pays dividends for our athletes and our members alike.

We all face challenges, but looking back would you describe it as a relatively smooth road?
The business was pretty smooth until I tried to make it grow. Coaching/training is a pretty simple arrangement by itself, but when you start trying to hire more coaches, offer more services and gain more members, things get complicated. Its been a struggle to figure out how to hire the right people and set them up to get paid an appropriate amount that motivates and rewards them at the same time.

Moving our gym was also a huge struggle. Again, the goal there was growth. I wanted more space, more services and more people. We’ve settled in nicely at this point and love our new gym, but there were about nine months of little sleep, high stress and some churn with staff and members.

Thanks for sharing that. So, maybe next you can tell us a bit more about your business?
We specialize in CrossFit group classes and offer various services to complement that core. After completing our one on one On-Ramp program, members choose a monthly membership and can get additional individual coaching, programming or nutrition services. New members can weigh-in and get an InBody scan to track weight and body composition progress throughout their membership.

Our all-star staff are some of the best coaches in the country and can cater to all skill levels and any age.

We schedule gym tours via email or phone five days per week.

Can you tell us more about what you were like growing up?
Mostly quiet and shy. You couldn’t have paid me enough money to stand in front of 30 people and command their attention. I played soccer briefly when I was young but never played an organized sport in school. Nothing about sports or the machismo around them ever appealed to me. I spent all my extracurricular time on band and art classes. 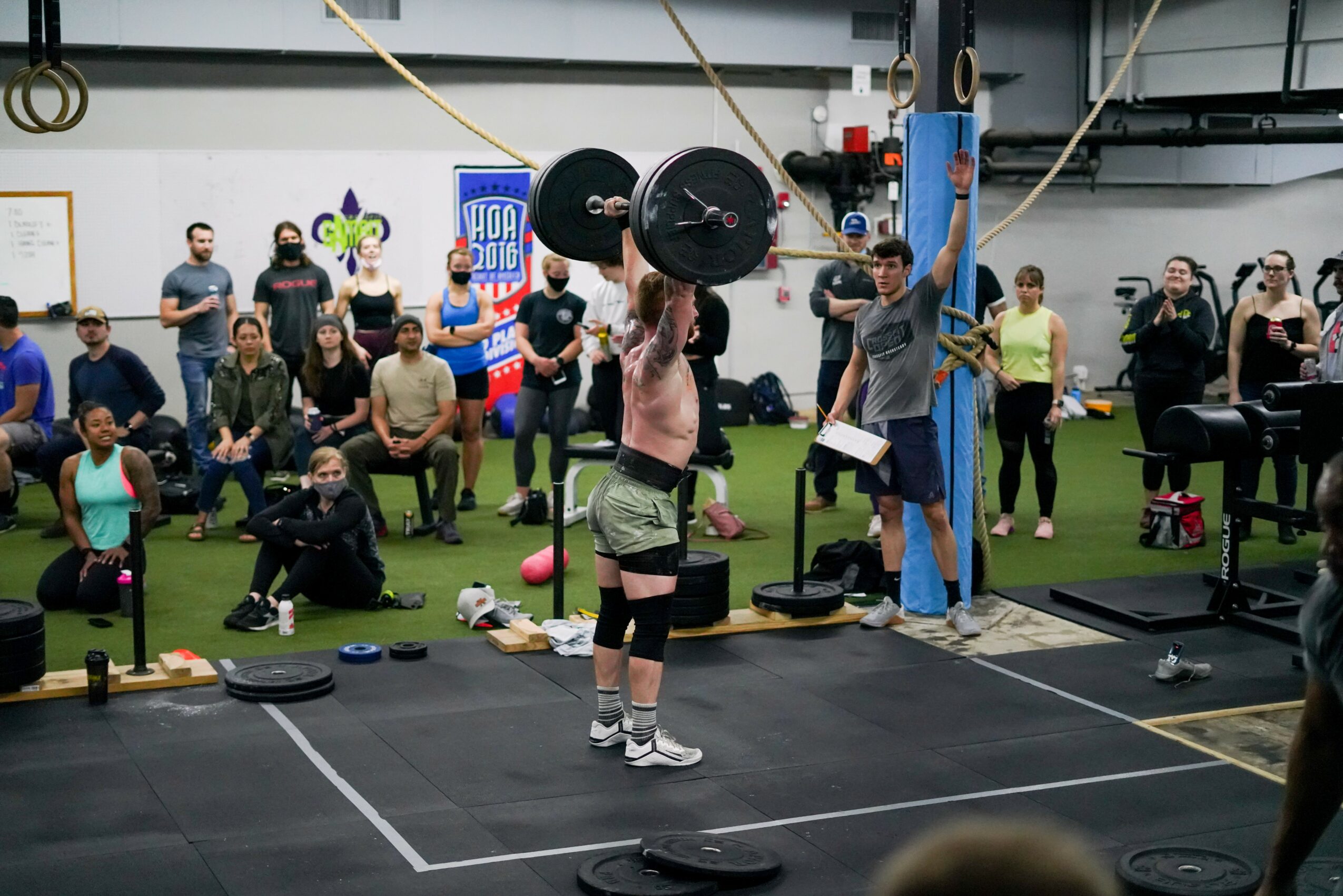 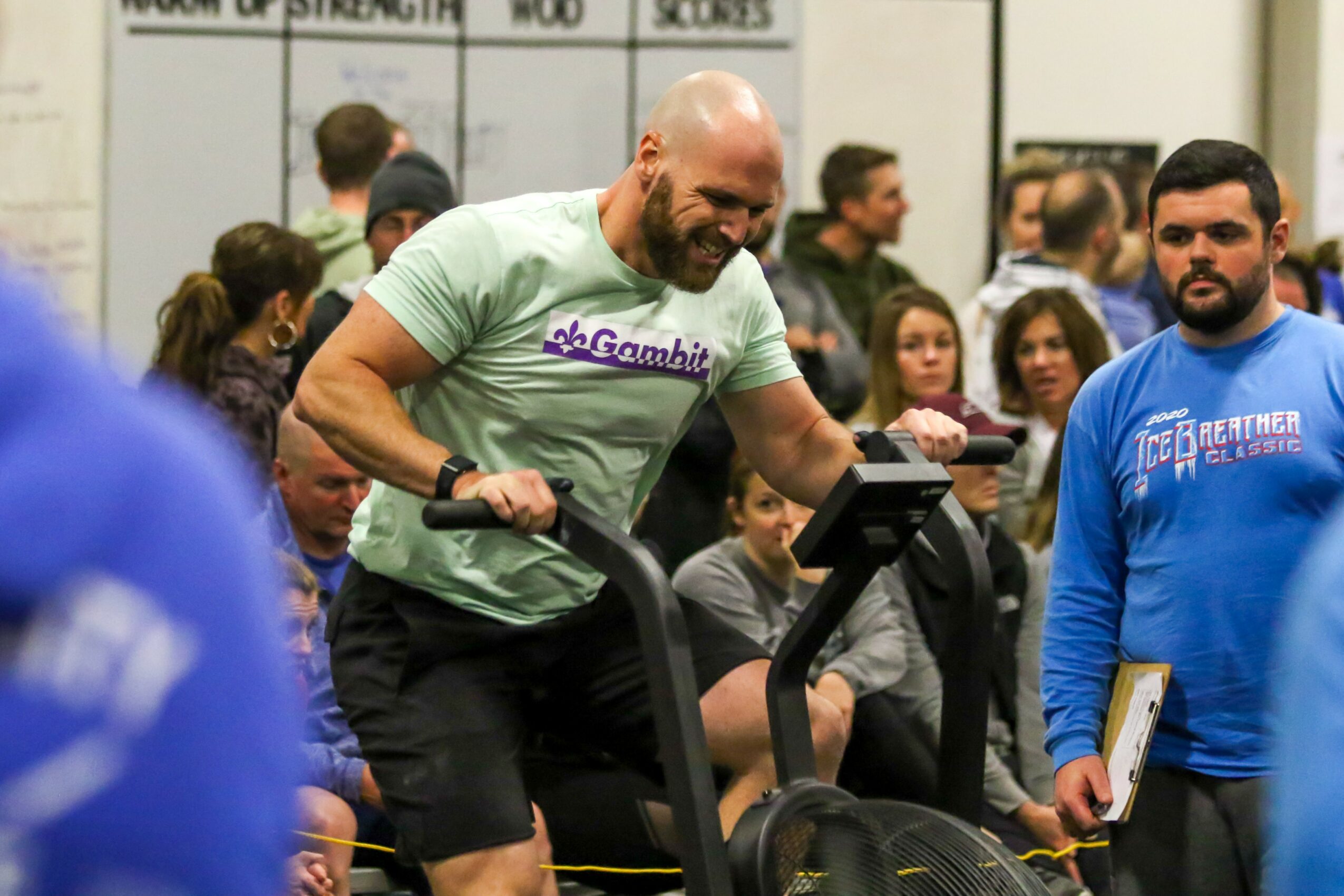 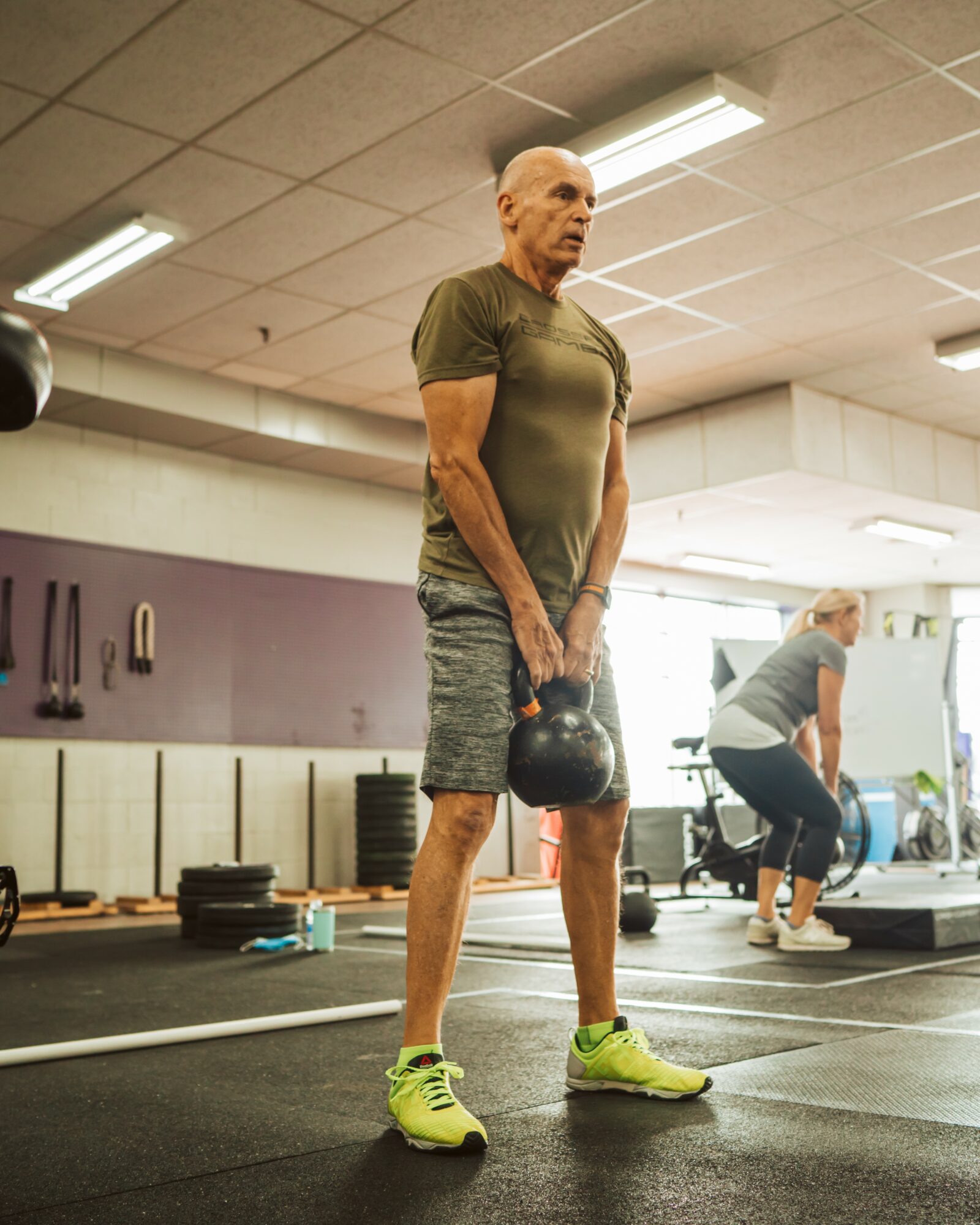 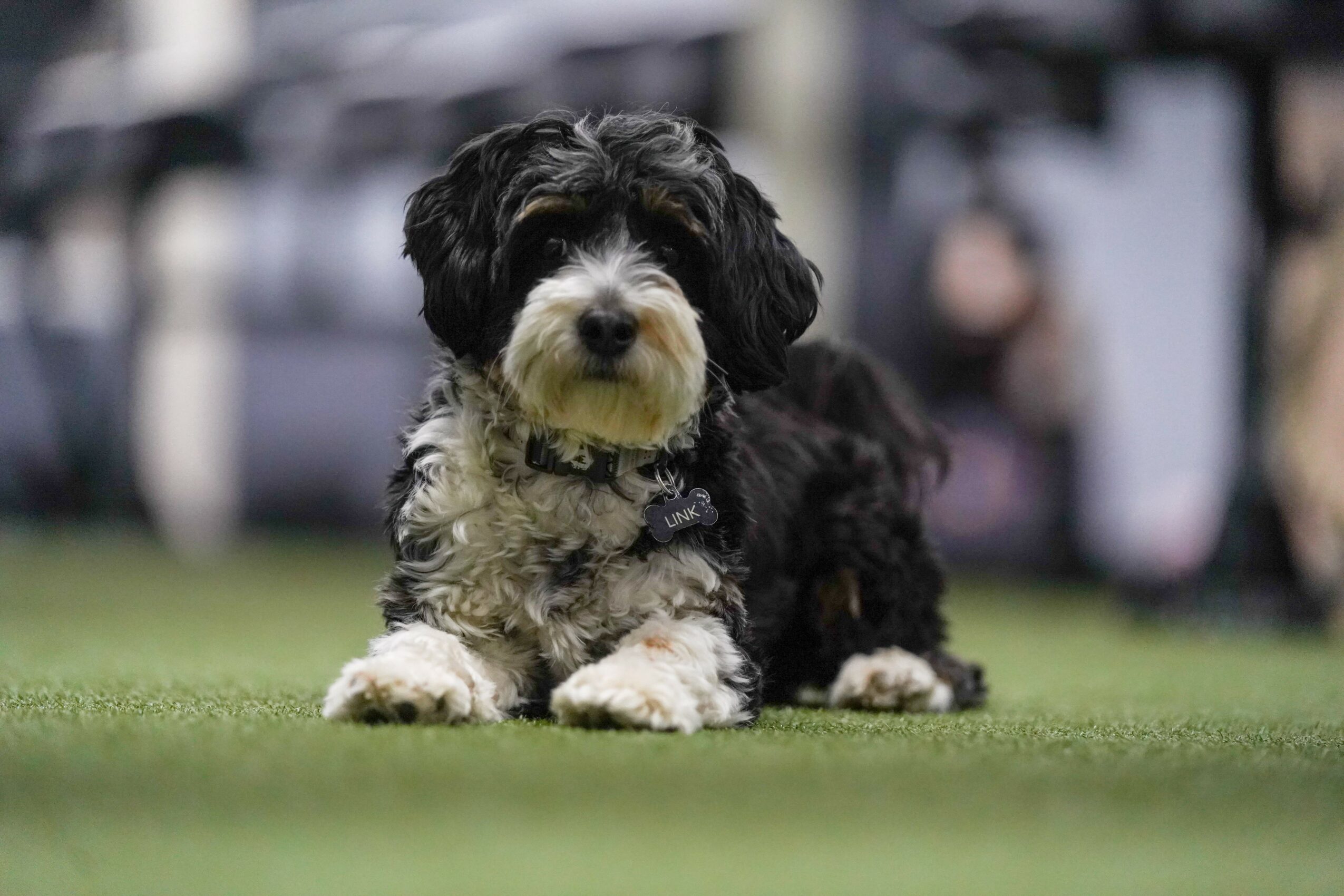