Exploring Life & Business with Joseph Luckett of Zero to 100 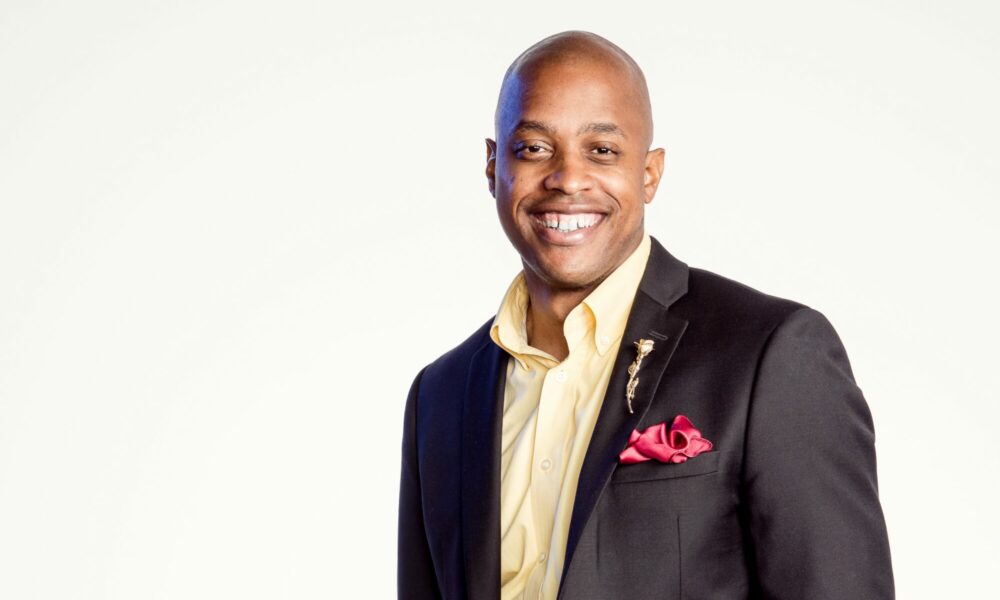 Today we’d like to introduce you to Joseph Luckett.

Hi Joseph, thanks for joining us today. We’d love for you to start by introducing yourself.
I am from St. Charles, Missouri, and the CEO of Zero to 100™. I have always been considered a dreamer and ambitious throughout my entire life, and networking isn’t any different. I was first introduced to networking in 2010, and you could say I was not welcomed with open arms. No one spoke to me from the registration table to those I sat beside. I decided right then and there I would never let anyone feel left out.

After years of utilizing networking to successfully grow my business, I created a unique twist to networking that transforms how and why professionals meet one another, so my wife, Carol, and I founded Zero to 100™, an inclusive networking movement that operates on a global scale.

The first arm of the company came with the release of my 1st book, Zero to 100: The Gold Standard of Global Network that shot to #1 International Best Seller in the first 43 hours in 4 countries (US, Canada, UK, & India) of its release. Reaching a total of 30 Best Selling Categories, and #1 in 5 of the categories.

The Zero to 100 Board of Advisors hosted an event for several of my friends and I to view the book for the 1st time – prior to being released. During this event, the Mayor of St. Charles – Dan Borgmeyer, presented me the Key to the City of St Charles in recognition of my accomplishments and contributions to the wellbeing and success of the business community.

After checking with his office and staff, they shared with me that I was the first African American to receive the Key to the City of St Charles in its 250-year history! This has proven to be an amazing continuation of the book’s success as we (my wife and I) have been featured in over 20 publications in regards to this amazing honor.

Alright, so let’s dig a little deeper into the story – has it been an easy path overall, and if not, what were the challenges you’ve had to overcome?
Like with almost everyone in the world, we had some struggles when the pandemic hit. The business I had been growing was crushed– I lost customers I had for years, shipping was massively delayed, and I lost revenue.

My mother-in-law moved in as her Parkinson’s got worse, and she needed more care. It has been stressful navigating the many hospital visits, doctor visits, occupational therapists, physical therapists, and social workers in our home multiple times throughout the week. Plus, timing many medications and making sure she is eating and drinking enough has been incredibly time-consuming.

My wife was furloughed, and then they offered to bring her back for far more hours at half the pay– which we immediately turned down. At the same time, I was the founder and CEO of a new start-up business called Zero to 100 that had not yet launched, and the author of the book to precede that launch, Zero to 100: The Gold Standard Global Networking, had not yet been published. We had to delay the publishing due to the pandemic– the content would not have been relevant had my snazzy content writer Anya Overmann not taken the time to ensure the networking advice fit within a post-pandemic world.

The day the country shut down, we were raising capital for Zero to 100, and I had over a dozen speaking events on the calendar for 2020. All of that had to come to a halt. But I told my wife, my Board of Advisors, and my network that we would come out of this like Iron Mike Tyson (my all-time favorite boxer). I never doubted for a second that we would come out victorious!

As we adjusted our plans, we found that success. When my book launched, it reached #1 International Best Selling status in the first 43 hours, in 5 countries and 30 categories. Our unboxing event was memorable as I was the first African American to be given the key to the city of St. Charles. I’ve since had over 20 media features! This success is a direct reflection of each person I have ever met and created REAL-relationships with– and for that, I am forever grateful!

One more lesson learned: No matter how dark things may look, continue believing and never quit. And my network ROCKS!

Thanks – so what else should our readers know about Zero to 100?
Zero to 100 is an inclusive networking movement quickly gaining momentum as the premier education-centric social (media) networking platform on a global scale. A hand-picked advisory board of diverse professionals from a variety of industries, including many small-business owners, supports the growth of Zero to 100. Each board member contributes their unique networking skills and experience to the movement.

Zero to 100™ isn’t a networking group. We are a company that unifies the entire global networking community through REAL-relationships and networking-specific education. Our focus is to create better networkers, and by doing so on a micro level, we create better entrepreneurs, outside sales reps, business owners, partners, husbands, wives, and people in general. On a macro level, we can help membership-based networking groups lower their attrition rate and raise retention — and by doing so, the organizations, the networker, and Zero to 100™ become more profitable.

The first arm of our company is the book Zero to 100:The Global Standard of Global Networking. It is the first networking book with a process validated by science. Participants in a 12-week research study of the book reported: A 346% improvement in dealing with the challenges of networking, A 279% increase in leads and a 170% increase in income, A 234% increase in career advancement.

The single biggest factor in individual improvements was how closely the participants followed the principles within the book.

What has been the most important lesson you’ve learned along your journey?
Don’t rush the process! Even when the timing seems to be delayed due to people, places, or life – stay focused and never give up. Know that all things happen as they are supposed to if you are diligent within yourself. I have found that wisdom comes from discipline, so stay disciplined to your process and schedule, the doo-dads of life will come and go, but consistency creates credibility, and trust me, others will take notice. Never stop growing. Utilize both parts of Self-Development (they ARE two words). “Self” requires the reading, listening, and watching of motivational and inspirational content which is necessary to grow oneself.

“Development” is the application of everything you discovered during the “self” process. If “self-development” is actually working, you will see changes in behavior, habits, and discipline levels and notice how your associations will soon evolve. This type of growth is necessary for continued success and will give you the ability to pour value into everyone you meet. Remember, you can’t share any war stories when you haven’t been to war. 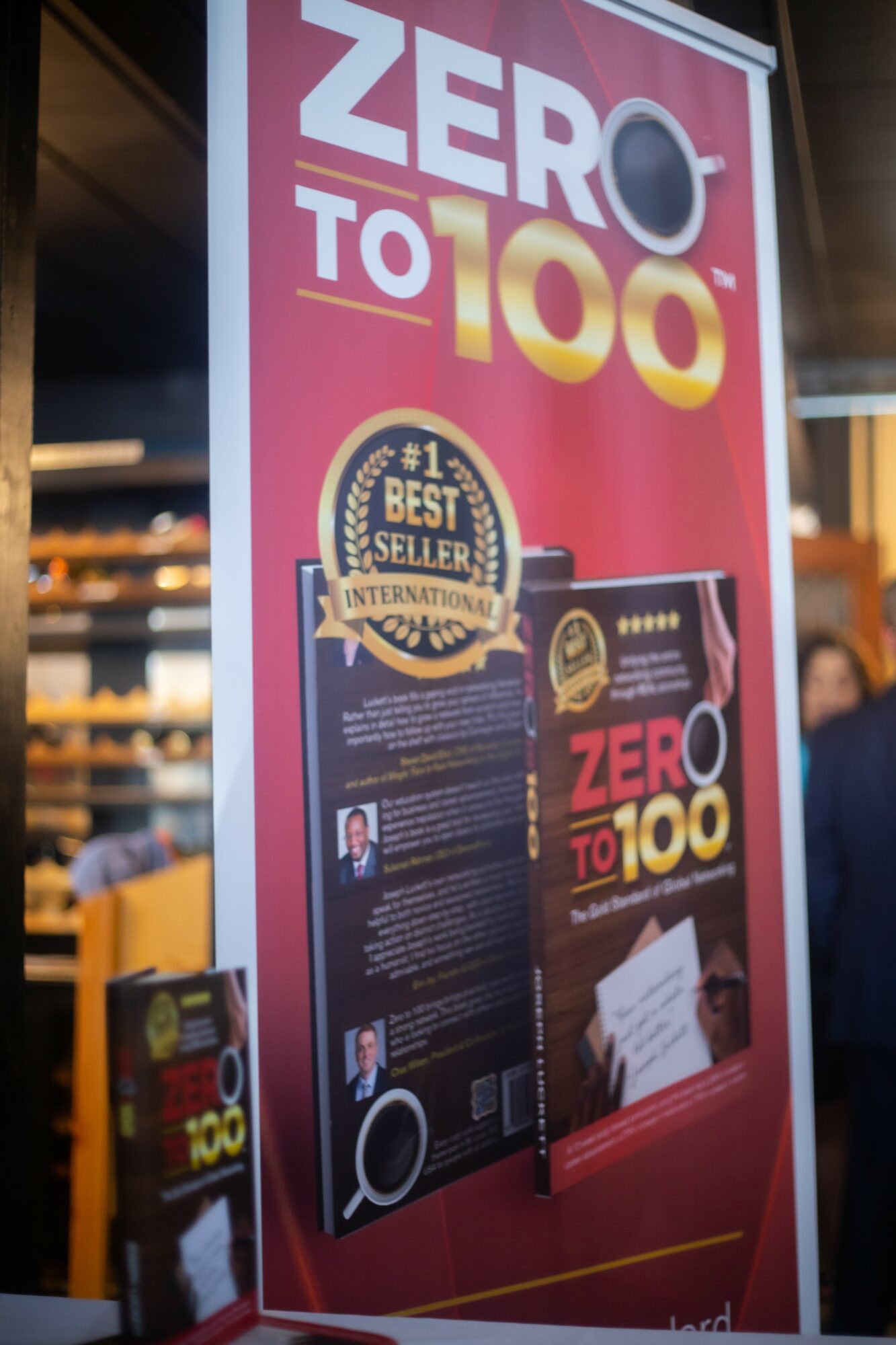 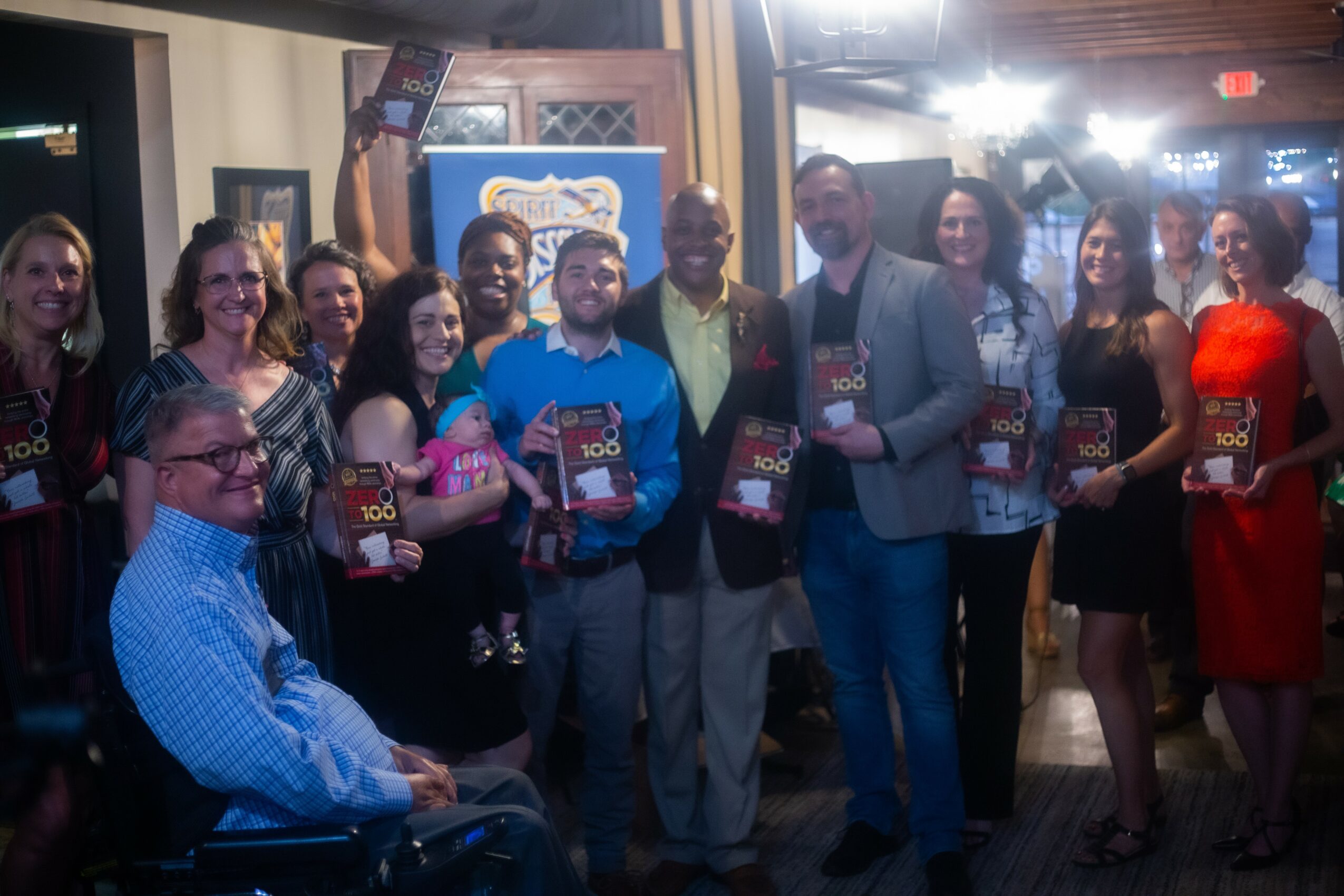 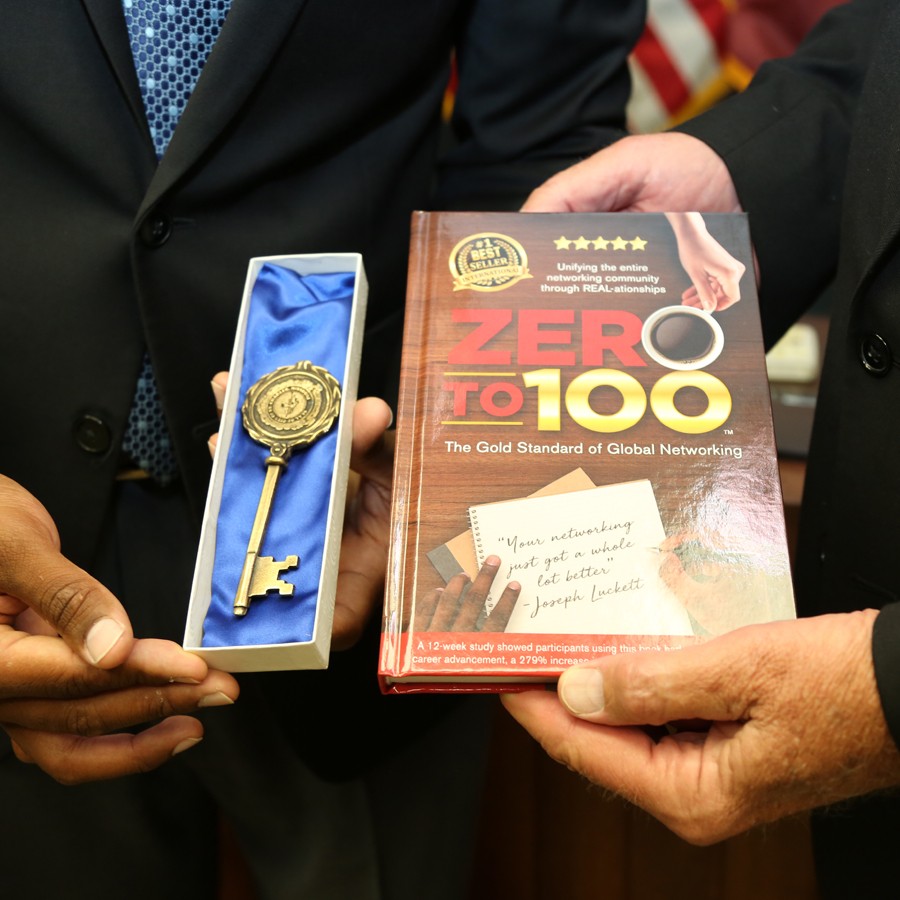 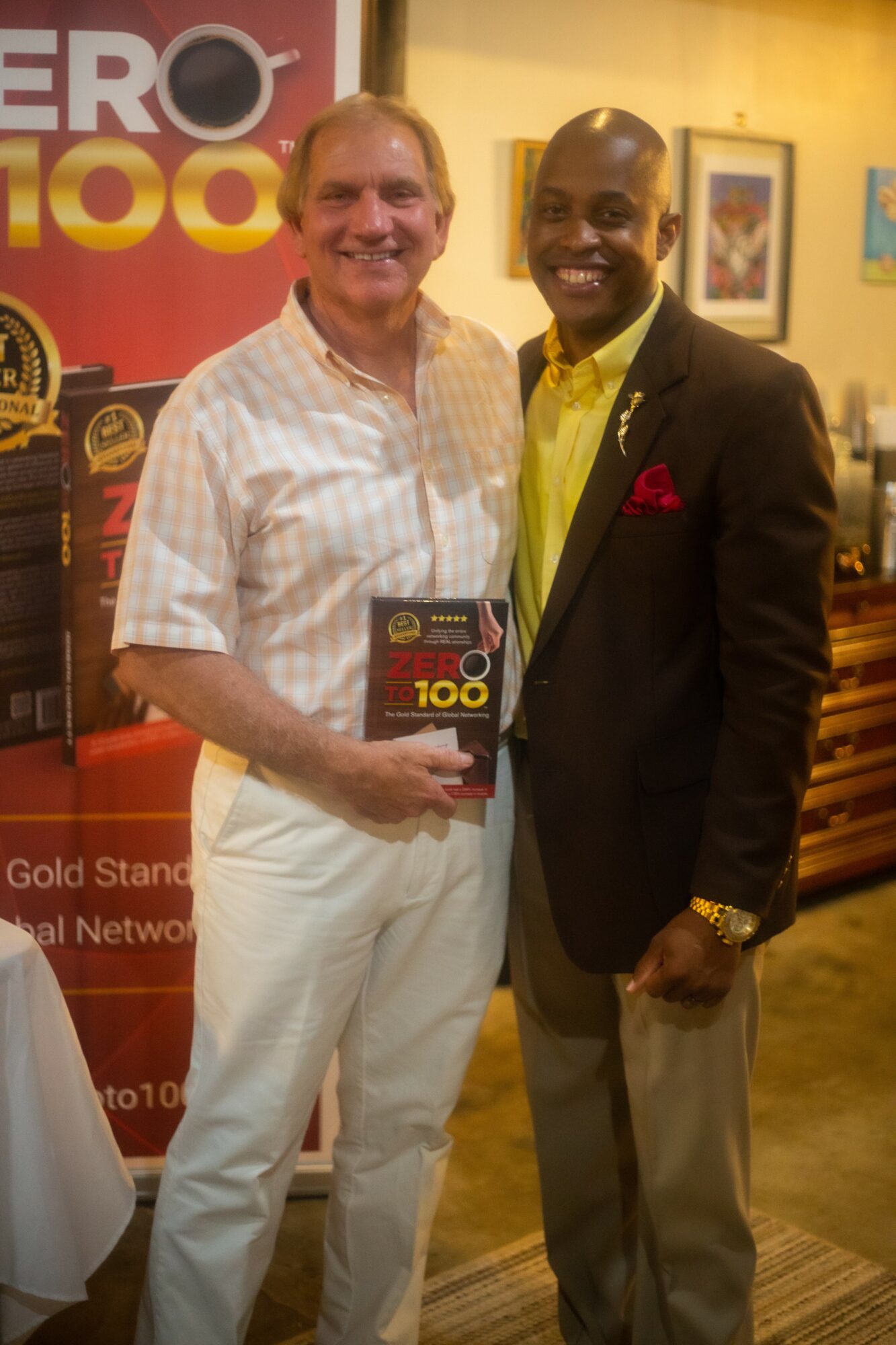 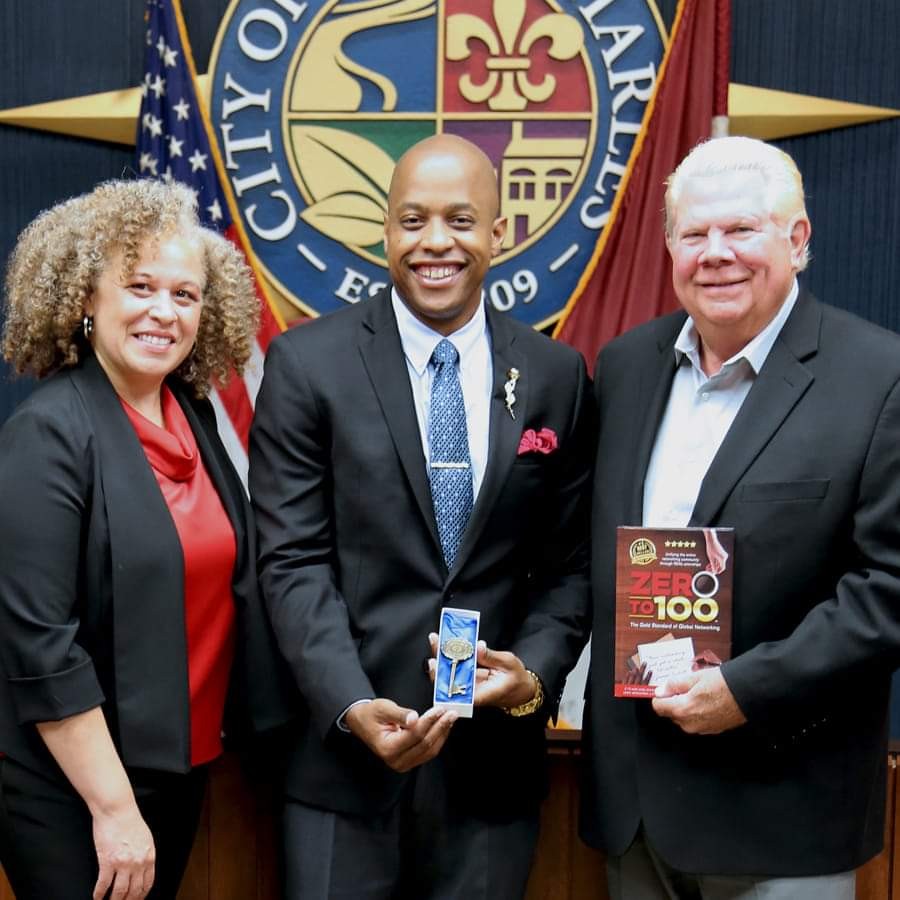 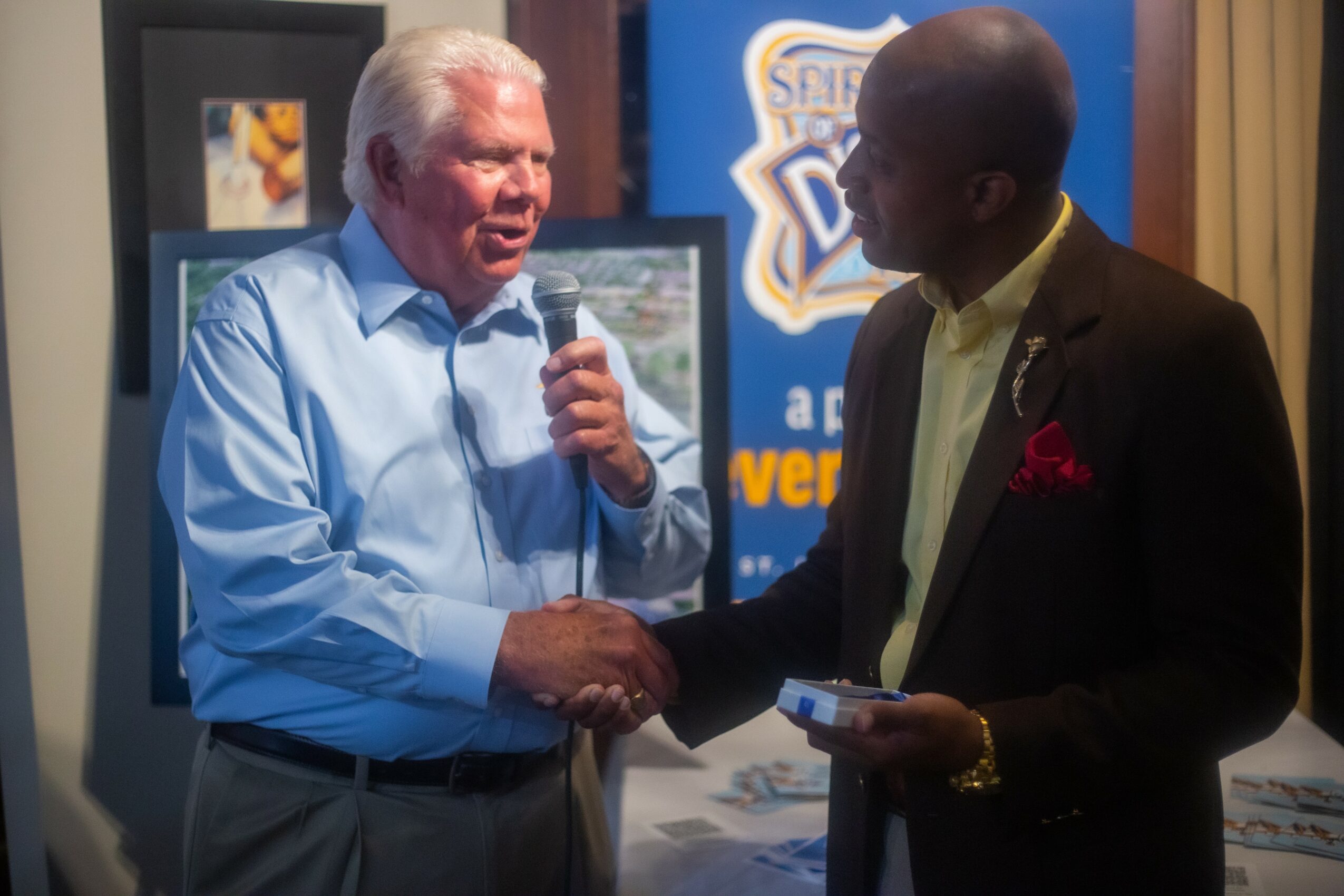 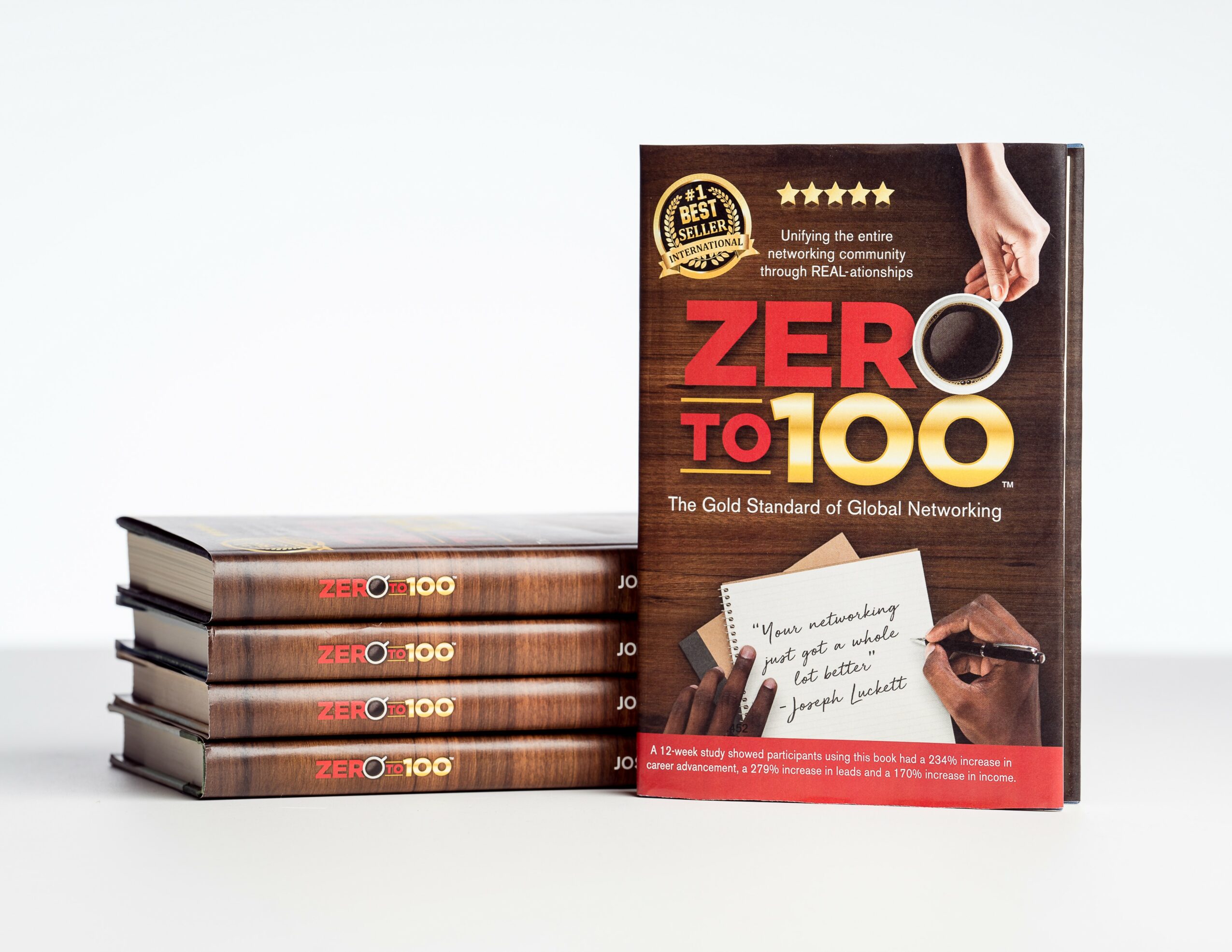 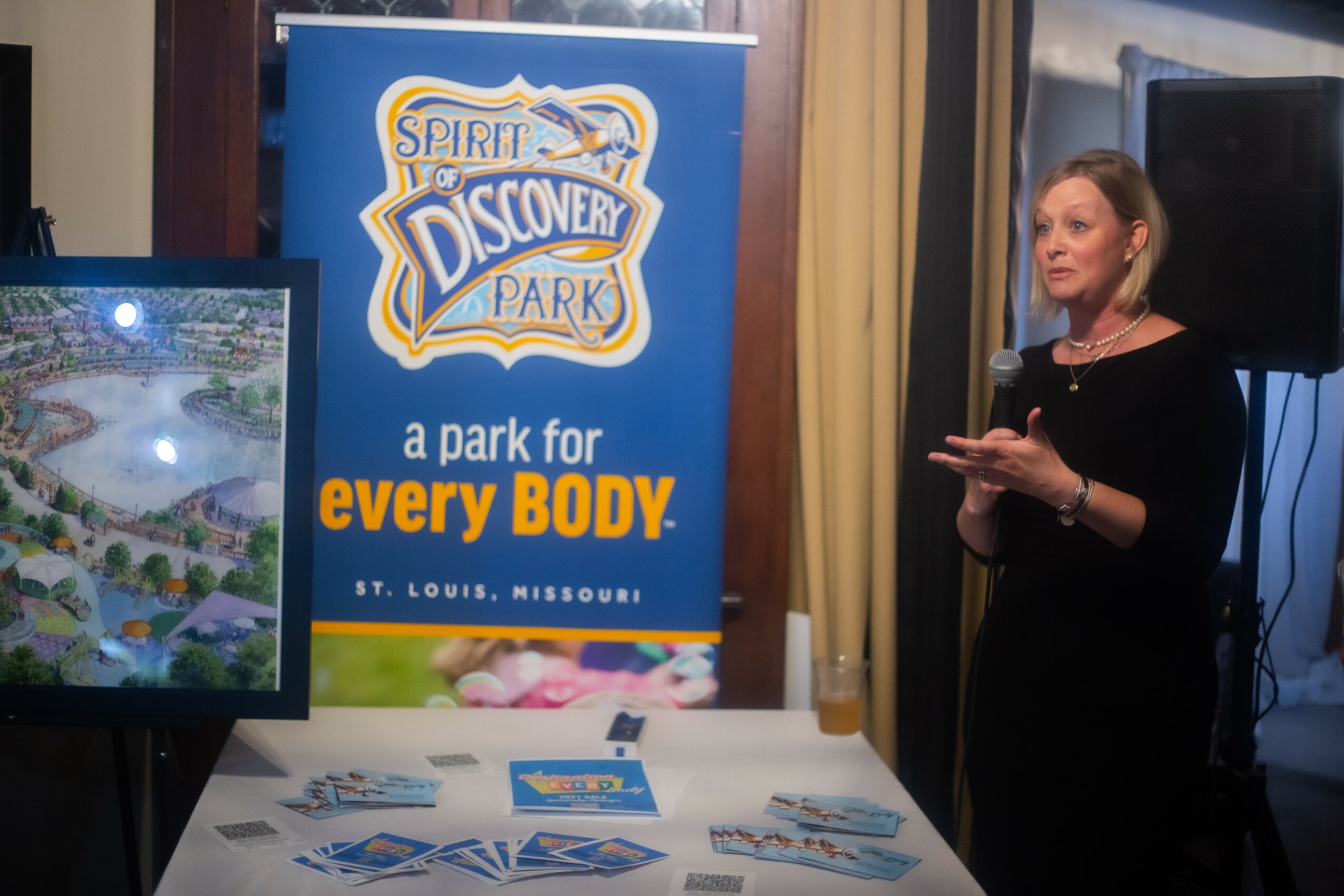 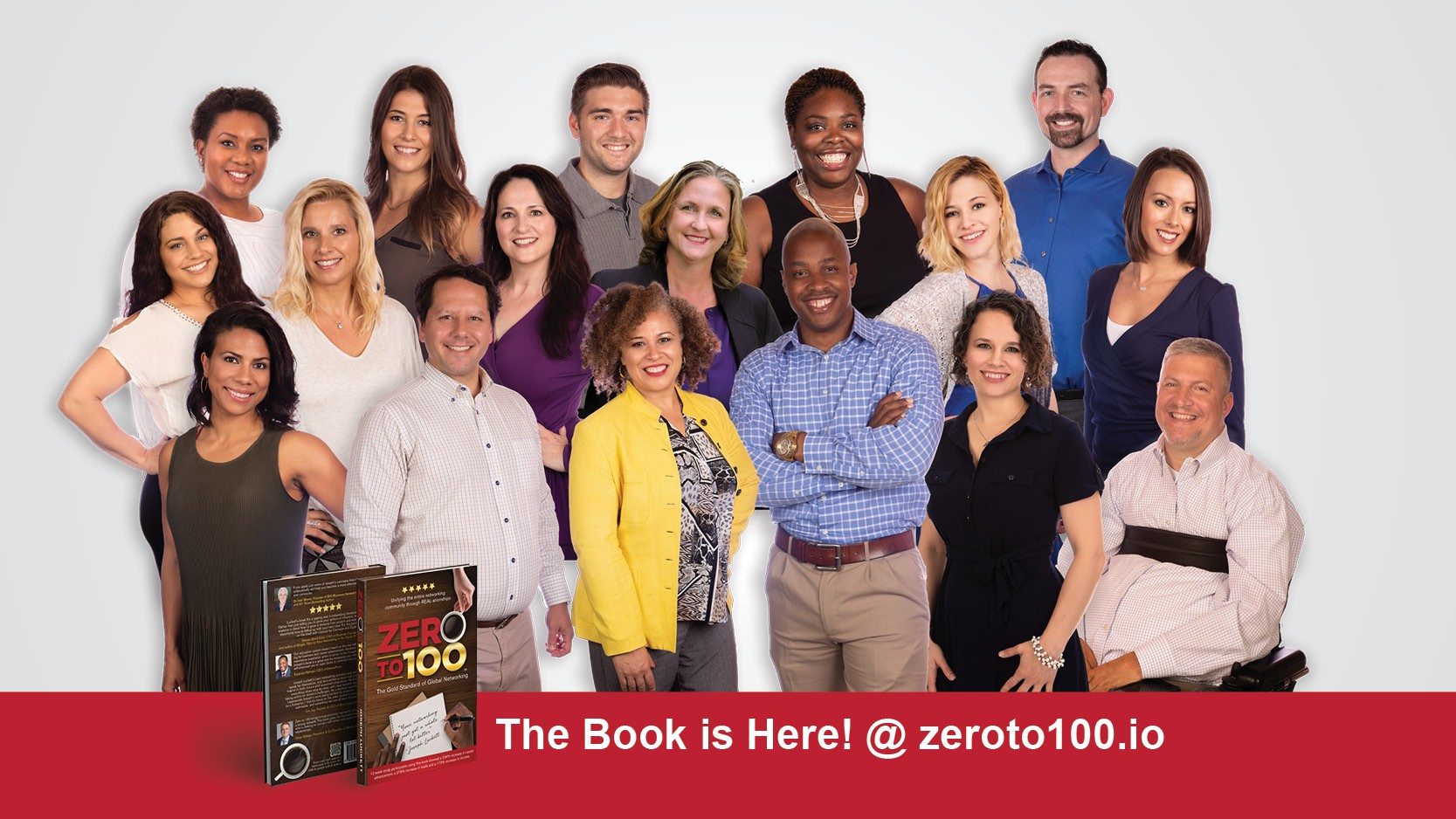