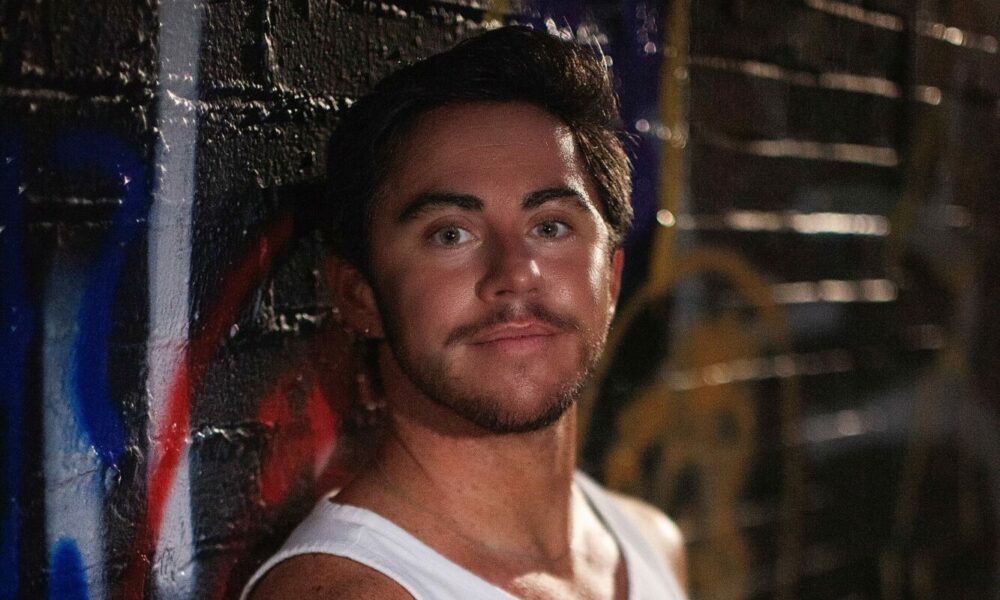 Today we’d like to introduce you to Max Rigano.

Hi Max, thanks for sharing your story with us. To start, maybe you can tell our readers some of your backstories.
How I started?! Wow.

Well, I was born in Dayton, OH. Fun fact about my birth story: before I was born, my parent’s OBGYN (who had delivered 1000s of babies) performed the ultrasound and insisted that I was a boy. However, when I was delivered, sure enough, the doctor declared, “It’s a girl!”, surprising everyone. As a transgender man, who has lived the overwhelming majority of my life as a female, I now find that part of my story to be funny, ironic, and slightly prophetic.

My parents quickly adjusted to my unexpected gender declaration, named me Megan, and that was that. By the time I was 3 or 4 years old and began expressing my gender it was clear that I was not excited about being a girl. I dressed like a boy, wanted to be referred to as one, and took part in only things that would be understood conventionally as boyhood activities (sports, video games, fort building, etc…) I now understand activities to be non-gendered, but at the time, this was a part of my self-understanding and ways that I distanced myself from a female identity.

My boyhood continued on through my early adolescence. When I dressed and acted like the boy I knew I was, I felt happy and aligned. From a very early age, I could tell that it made people uncomfortable, that I dressed and acted like a boy, which in turn made me uncomfortable. Middle school was not super fun, we’ll just leave it at that. High school was quickly approaching and I was already being bullied and was generally very insecure about how I looked and who I was. I decided I needed to give in and finally conform to be the girl I was always told I was.

Insert what I will affectionately call, “my girl phase.” I caved and I sold out to become the person that I knew people would be happier with. Externally and socially, my life became much easier. This was the beginning of my deep compartmentalization of my boyish past. Not only did I socially start presenting as a girl, but I never spoke about how I used to dress and act, I wanted to put it out of sight and mind. Being a tomboy was something I carried a ton of shame about because in that season of my life, I experienced a ton of shame for expressing my boyhood. I thought something was deeply wrong with me, and I carried the fear of that being true well into my adulthood. The gender trouble I had growing up was so painful for me, that even I began to forget that part of my life.

I locked that part of my story up for a very long time. It took moving to a new city, meeting new friends, and seeing a future outside of the people I had previously built my life around. I began going to therapy in my early twenties and I would say that it was a big catalyst in me softening myself to my own past. When I was 25, I ended up coming out as gay or a queer woman. It took me another 4.5 years to realize that that wasn’t the whole story. When I was 29 years old, I realized that I was transgender. First, it took me coming out to myself, then to my partner, my family, and my closest friends. On October 11th, 2018, I shared my new name and pronouns online on Instagram in a coming-out post and the rest was history. I’ve spent every day since standing deeper and deeper into what feels true for me. My name is Max Rigano, my pronouns are he/they, and I am a transgender man.

Would you say it’s been a smooth road, and if not, what are some of the biggest challenges you’ve faced along the way?
No. It has not been smooth. I mean smoothness in this sense is relative. As a white transmasculine person, I am afforded more “smoothness” in terms of it being easier for me to navigate the systems that oppress trans and gender non-conforming (GNC) people, especially compared to BIPOC trans and GNC folks.

Regardless, it has still been very difficult for me. When I came out as queer and trans, I lost nearly ever friendship I previously had. In my teens, I became an evangelical Christian and remained a zealous one, through my early twenties. I was so committed to that belief system; seminary is actually what brought me to St. Louis. Not many people know that. I graduated with a Master of Divinity in 2015, but that’s about all I left my master’s program with. Like I said, after coming out as gay, I lost nearly all my “friends,” my career as I knew it, and any respect I had previously built in the evangelical community. The season following all of this made for a very painful and lonely one. When I came out as trans, I had built up more personal resilience, adopted slightly thicker skin, and was more prepared for the loss that inevitably comes with proclaiming to the world that you are different.

Appreciate you sharing that. What should we know about Max Rigano Consulting?
Everyone deserves to feel safe in their family, workplace, on a team, or in an organization. It is important to feel like we can bring our whole authentic selves to life and work and know that we will be supported, championed, and respected for the who we are. I work with companies, families, teams, small businesses, and agencies to translate their values around identity into tangible felt realities, especially around the identities of gender and sexuality.

Safety is foundational when it comes to productivity and the success of an individual, a  business or organization. As someone who has experienced mistreatment, discrimination, and a lack of safety around my gender and sexual identities, I am passionate about working hard to make the world a safer place for people like me. I own my own consulting agency that helps companies and organizations create safer company cultures, language, and teams.

One-on-one coaching, team brainstorms, gender and pronoun workshops, creating and reviewing campaigns and messaging, and more. Together we collaborate to come up with a unique strategy that supports your business, team, or organization.

What matters most to you? Why?
Sharing my story and creating space for others to share theirs. It matters to me that the trans and gender non-conforming community be respected and lifted up for the beautiful and unique perspectives they hold and bring to every part of their lives. 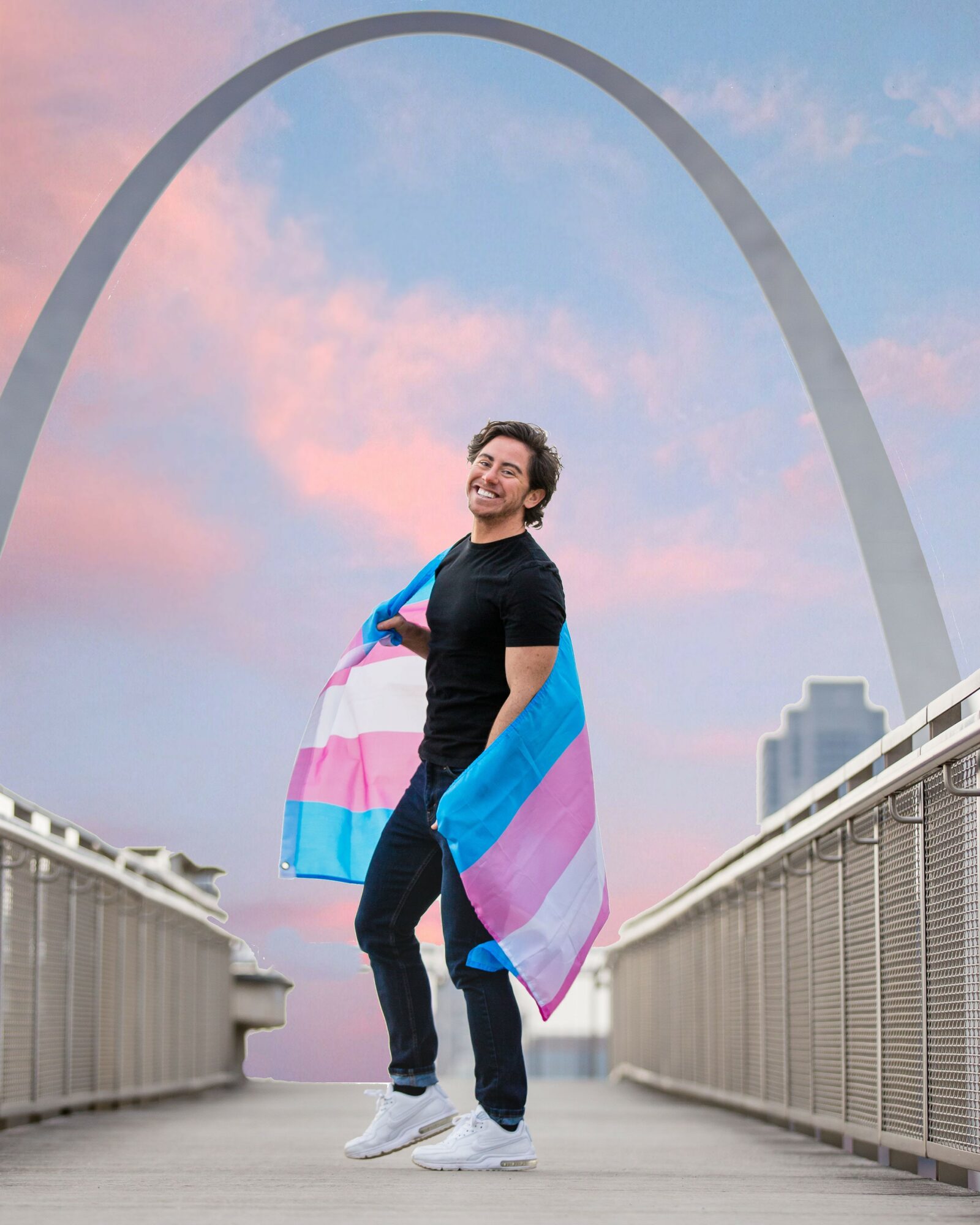 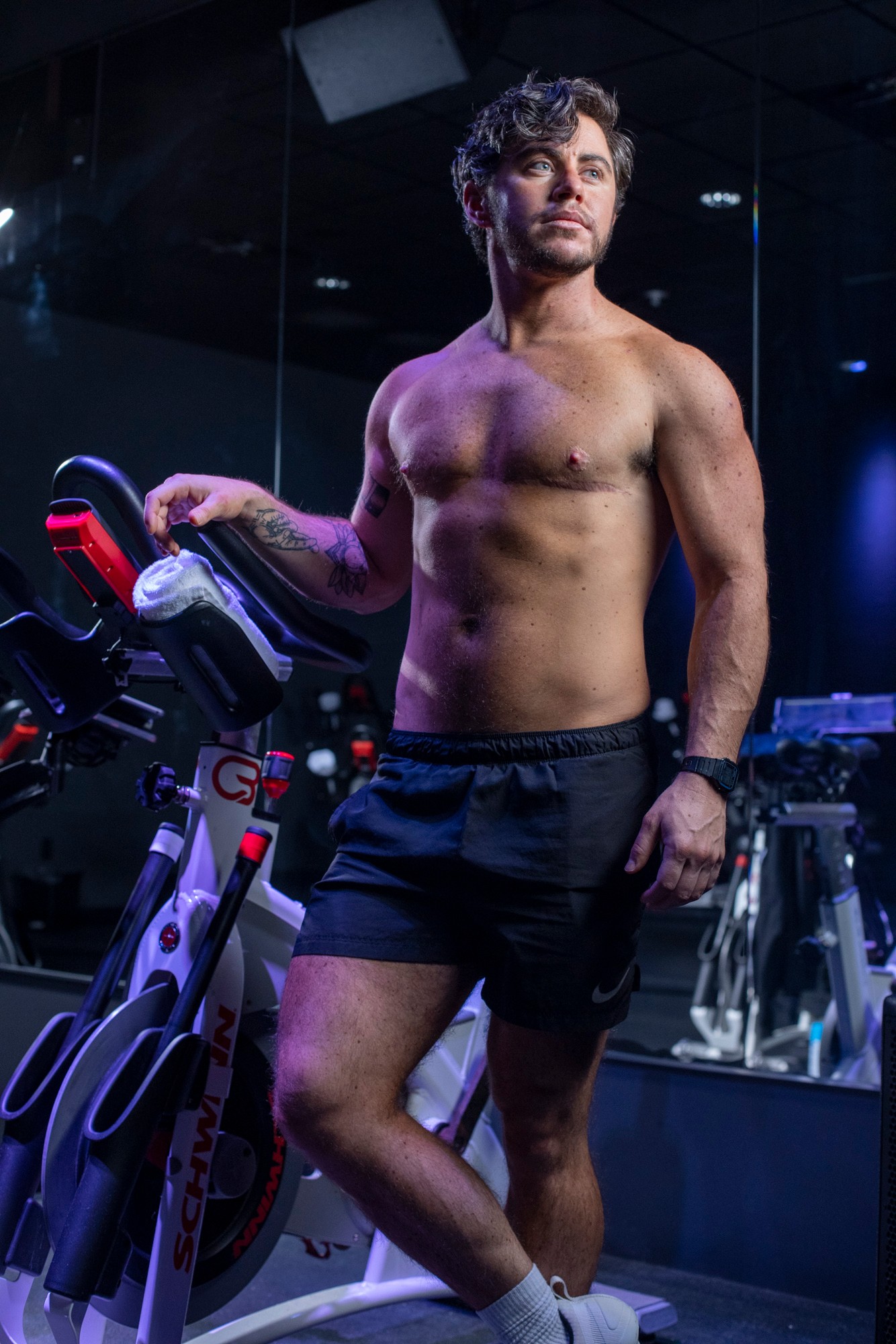 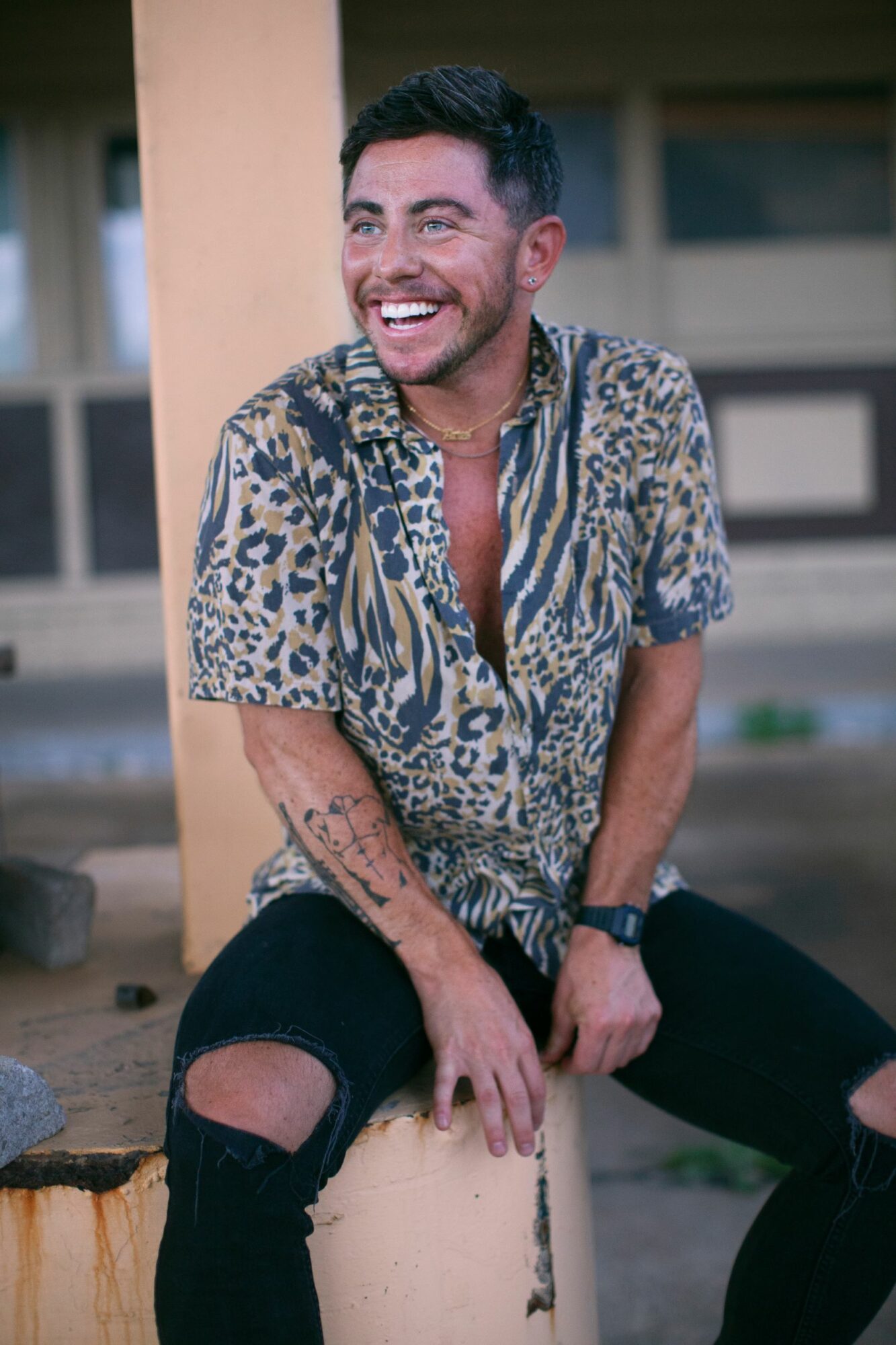