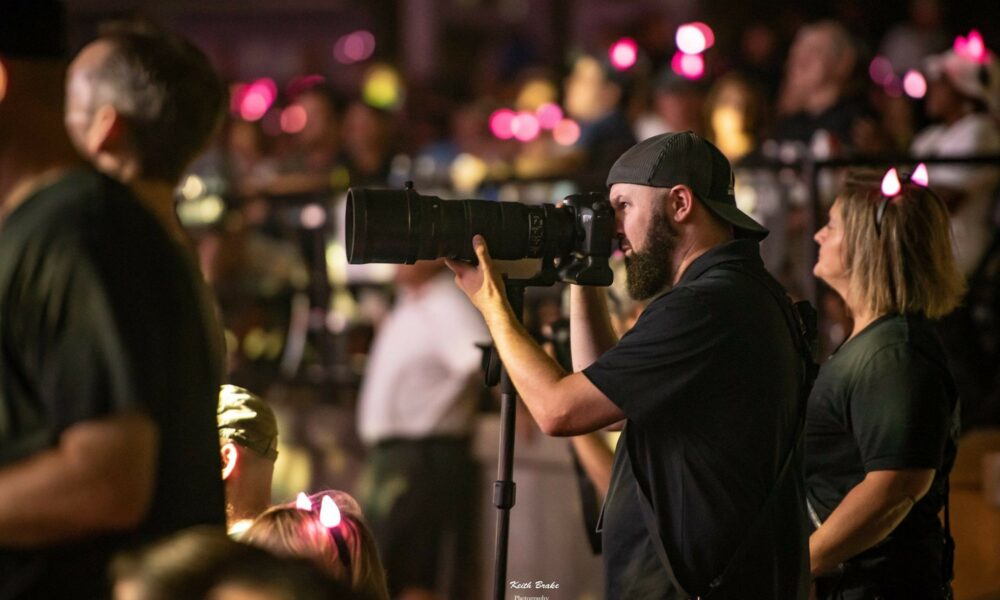 Today we’d like to introduce you to Mick Lite.

Hi Mick, thanks for joining us today. We’d love for you to start by introducing yourself.
It started in 2011 when I had a small fan page for the St. Louis Cardinals… I started another fan page for a local independent minor league baseball team and started messing around with photography and taking photos at their games. I then got hired by the team as an official scorer and running their social media. This would lead to working for an indoor football team and then becoming the team photographer for a minor league hockey team and team photographer for a women’s tackle football team. During that time, I saw how local media would only cover these teams at the start of the season, at a big event like a celebrity game, and/or if they made the playoffs. So I decided to merge my fan pages and start a blog focused on covering these teams and of course the big teams too. It quickly grew and started opening up a lot of opportunities. Have interviewed many professional athletes, photographed all kinds of high school, minor league, and college sporting events. Even have traveled to Memphis, TN and Springfield, MO, and Peoria, IL to photograph the minor league games of Cardinals affiliates. Of all the teams we cover, the St. Louis Rams still hold our highest viewed articles to this day… once they left town, it cut a huge chunk of traffic. We started covering more of the Cardinals minor league teams but felt we needed something to fill the gap. So I started covering music and that lead to photographing concerts, which has been so amazing. Sports and Music, what a perfect job. Maybe I will start doing food reviews next lol.

Covid definitely hurt with nearly two years of not being able to cover sports and concerts… while there was no baseball, I started streaming computer vs computer games of MLB The Show 21 and buying/selling memorabilia to keep it alive and still make income. Now I still do this while being back to covering everything and it’s now seeing the most growth and traffic it has had in 4-5 years.

Alright, so let’s dig a little deeper into the story – has it been an easy path overall and if not, what were the challenges you’ve had to overcome?
Biggest struggles would be when we lose local teams… like when the Rams left and minor league teams folded, giving us less to cover and less traffic. Still to this day, our top 3 most viewed articles, are Rams-related. It’s hard to keep active writers around or find ones with initiative, even with pay. A lot of people want to ride the wagon, not a lot want to help pull it. Some go on to start their own sites or join others… and then write me years later for advice.

Thanks for sharing that. So, maybe next you can tell us a bit more about your business?
We cover all the local sports teams as well as affiliates of the Cardinals and we interview musicians and cover concerts.

A lot of similar sites only cover the major league teams or just music. We love covering the teams that nobody covers regularly, they really appreciate it.

Sometimes I don’t realize how much it has grown. I will overhear somebody talking about the site or see friends sharing posts. I bought my son a car the other day and told the salesman I would give him a shout out on the page, and he was excited to learn that I was the one behind the site and he was already a follower.

Things we offer besides info on sports and music… we sell memorabilia and have some great photographers who cover sports and music (and more)…. now that things are getting back to normal, we will be shooting more high school sports again too.

What do you like and dislike about the city?
I love a lot about our city, and it took leaving for me to appreciate a lot about it. I spent 12 years in the military, traveling the country and the world.

I do wish the local government would do better at growing/improving the city. Glad we are getting an MLS team, still hate that we don’t have a NFL team. The Rams were definitely supported here even through their terrible years, I hate hearing we lost the team because of support… 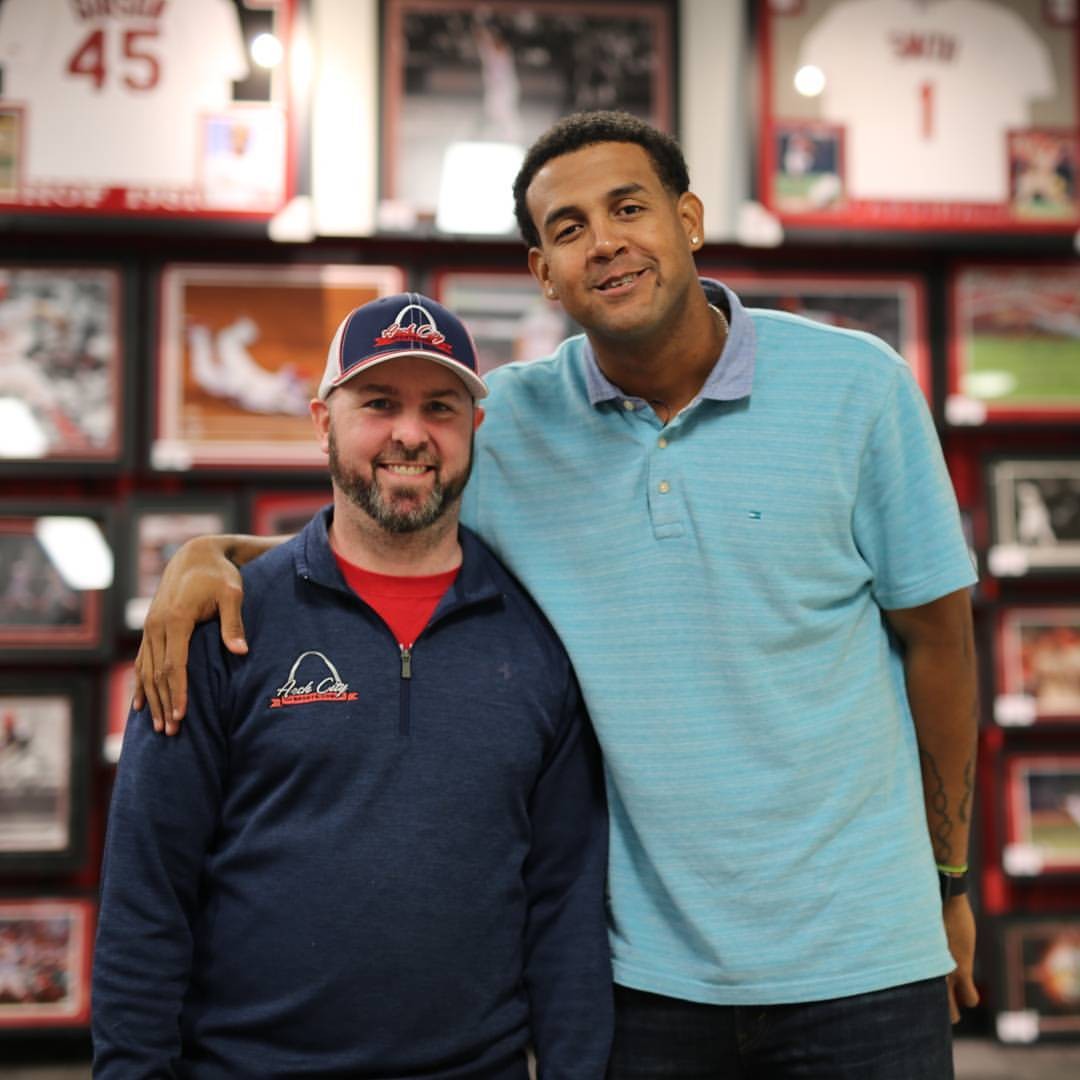