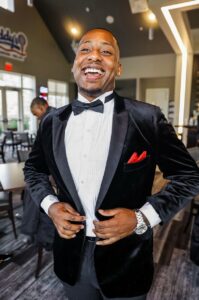 Today we’d like to introduce you to Andre Johnson of DreDayTv.

Andre, we appreciate you taking the time to share your story with us today. Where does your story begin?
My journey as a comedian started when I was only 16 years old. I posted a funny video on YouTube that reached over 400k views. A group of kids I went to school with were already on YouTube making skits.

After seeing how funny I was, they asked me to be in one of their videos. That video reached 500k views on their channel. I wouldn’t go on to be in another skit until my senior year of high school. And that’s when I would finally go viral after being in a video called “How Ni**** Act At School.

The video reached millions on the internet between Facebook and YouTube. Then a group was formed called Highlifecomedy. The group was able to reach 70k subscribers on YouTube but we all were focused on going to college so we never pushed our page and made content like we were supposed to. After going to college, playing collegiate basketball, and living my life for years without doing comedy fans would always see me out in public and ask for pictures or write me on social media.

They would always explain to me how much I and my friends doing comedy meant to them and how they wish we never stopped. At the age of 25, I had a talk with God and asked what was my purpose. And everything I just explained started to replay in my head and I realized that comedy was my purpose. I started out making content that would only get 1,000 views. I then created a brand DreDayTv and invested money and long hours into building it.

Now I have reached over 579k followers with over 50 million views on TikTok, 12.6k followers on Instagram and 7.5k subscribers on YouTube. Through comedy, I have been able to get paid to do stand up and now I am monetized on four major apps to post content. TikTok, Facebook, YouTube, & Instagram. I have sold Merch for fans to support and wear DreDayTv hoodies and I have also been featured in the verified website famous birthdays for my accomplishments on social media.

On social media, I have gained acknowledgment from celebrities like Comedian Ronnie Jordan, Dc Youngfly, Actor Gabrielle Cassius, Rapper J-Kwon, Iheartmemphis & 30 Deep Grimeyy. My focus on comedy has opened up doors for me I never imagined. I was also cast as an actor in rapper 30 Deep Grimeyy’s new music video on YouTube “Sleazy Flow Freestyle”

When I first started back doing comedy, I would message local comedians here for advice or information and they would open my messages and not reply. Or laugh at me and then message my friends and tell them they need to make videos with me.

I never took it personally because I always knew I would begin to gain success with comedy due to my drive to always figure things out on my own.

As you know, we’re big fans of you and your work. For our readers who might not be as familiar what can you tell them about what you do?
I am a comedian as well as an actor. I am known for creating content that people from all around the world can relate to. I am also known for doing different characters in my videos similar to what Eddie Murphy and Martin Lawrence would do.

One of my characters has become famous and it is me as a kid named “Rashad” he plays as a son in my skits. What sets me apart is the way I can act as almost any race or type of person. And also I even do impressions of famous actor Terrance Howard. I am most proud of using my gift to motivate others and teach them to be themselves.

It’s a great feeling to know that what I am doing is inspiring others and teaching them to chase their dreams because you never know what can come from it.

Do you have any advice for those looking to network or find a mentor?
My advice is always to be mindful of trying to find a mentor but don’t put all your effort into it. Sometimes your biggest mentor can be yourself and god until you reach a certain level.

As far as networking, networking is necessary! You have to put yourself out there and be able to communicate with different people.

Surround yourself with positive people who are doing more than what you’re doing also is key because you are able to learn something from them. 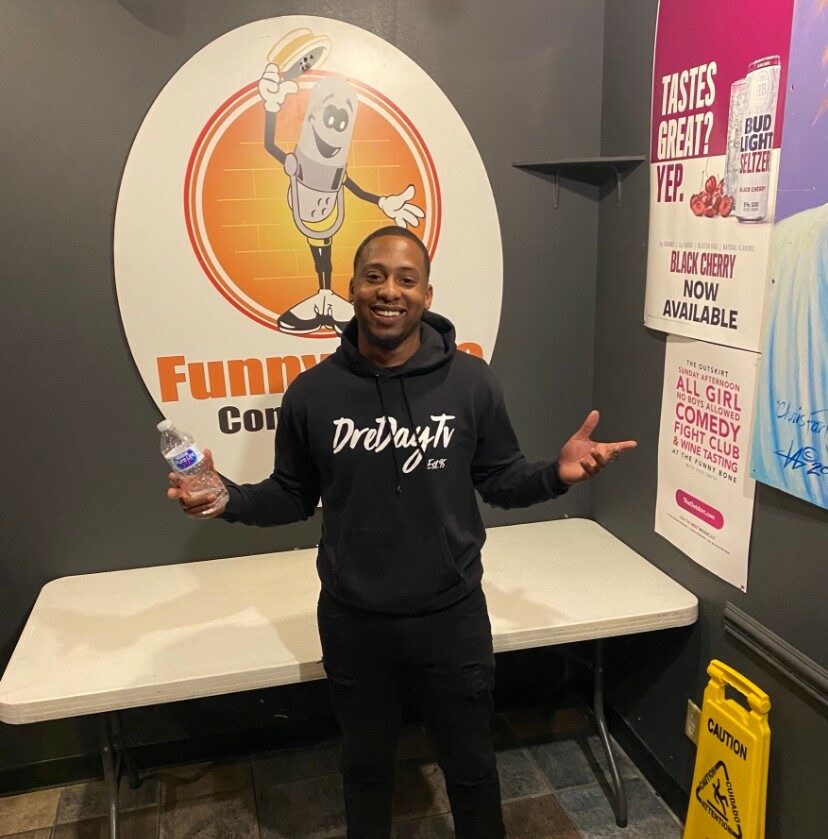 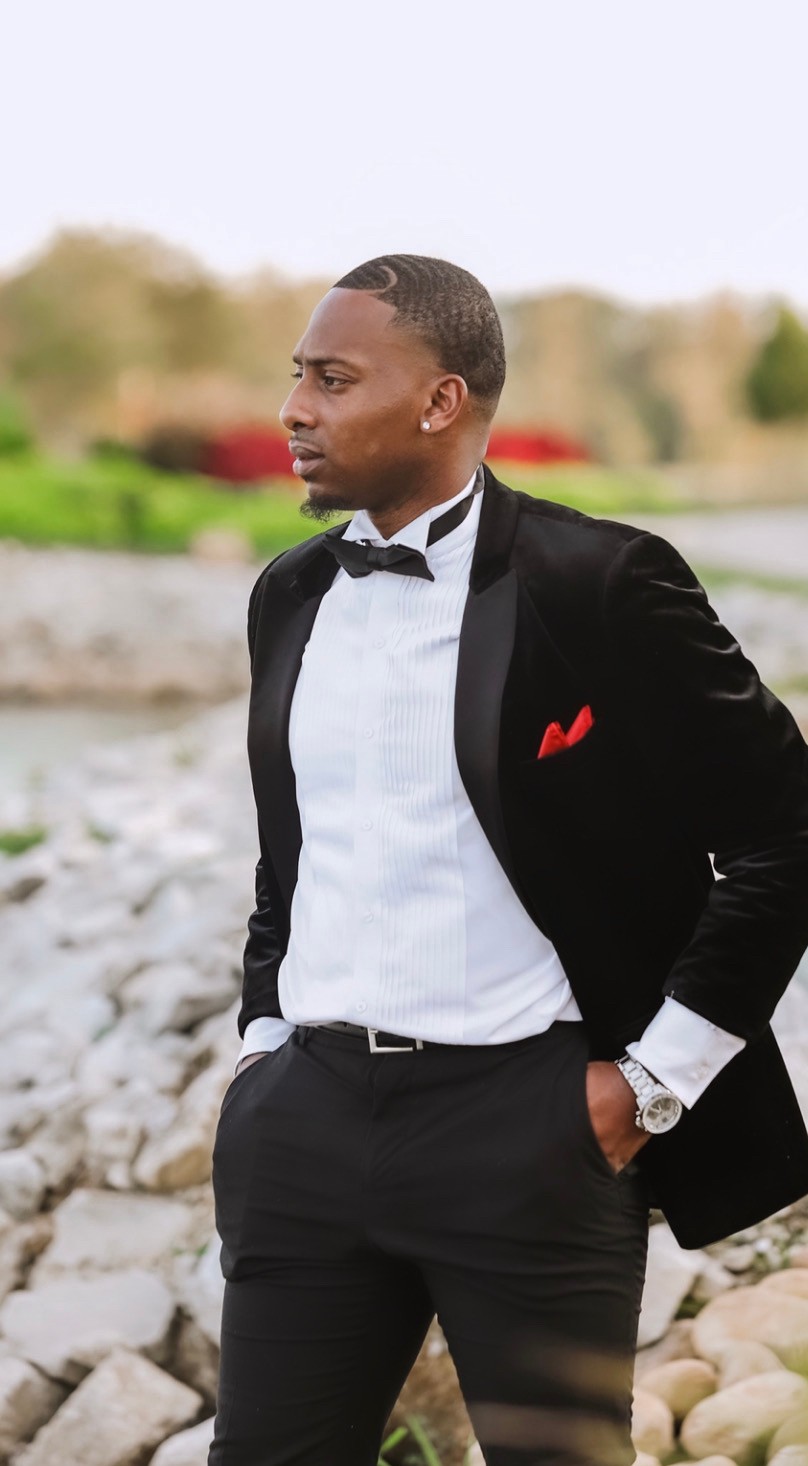 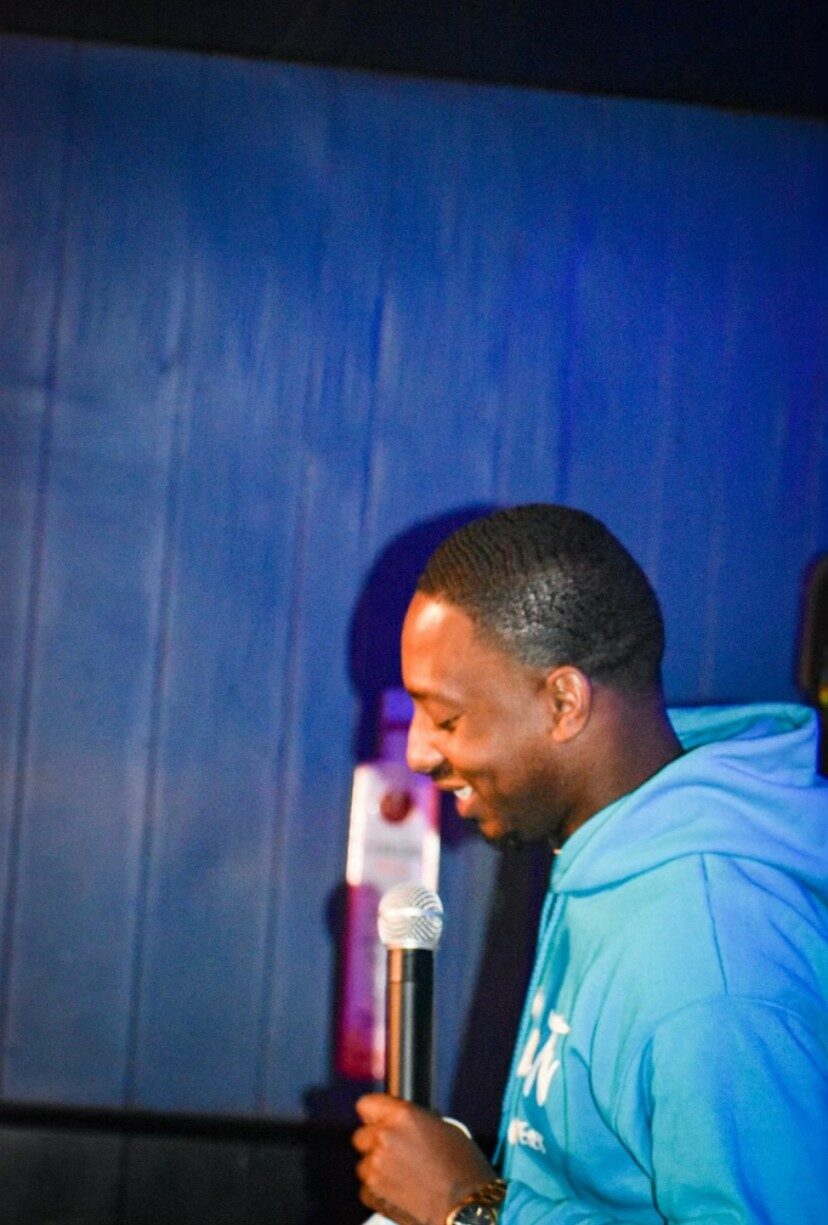 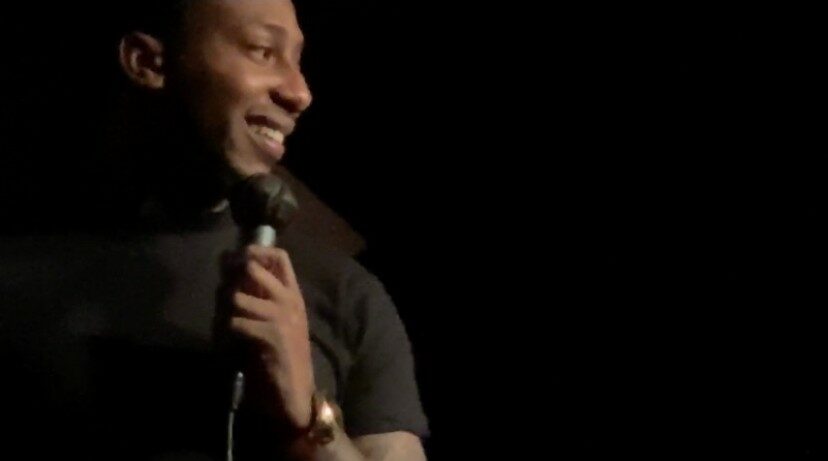 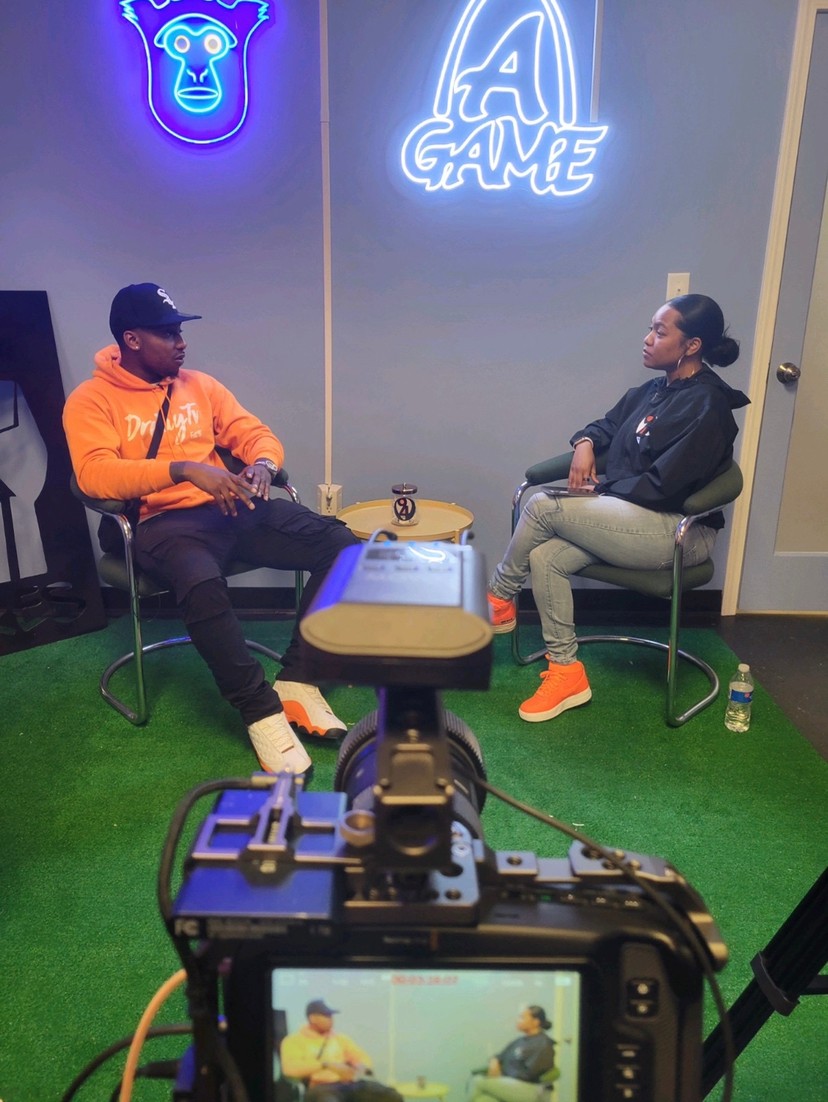 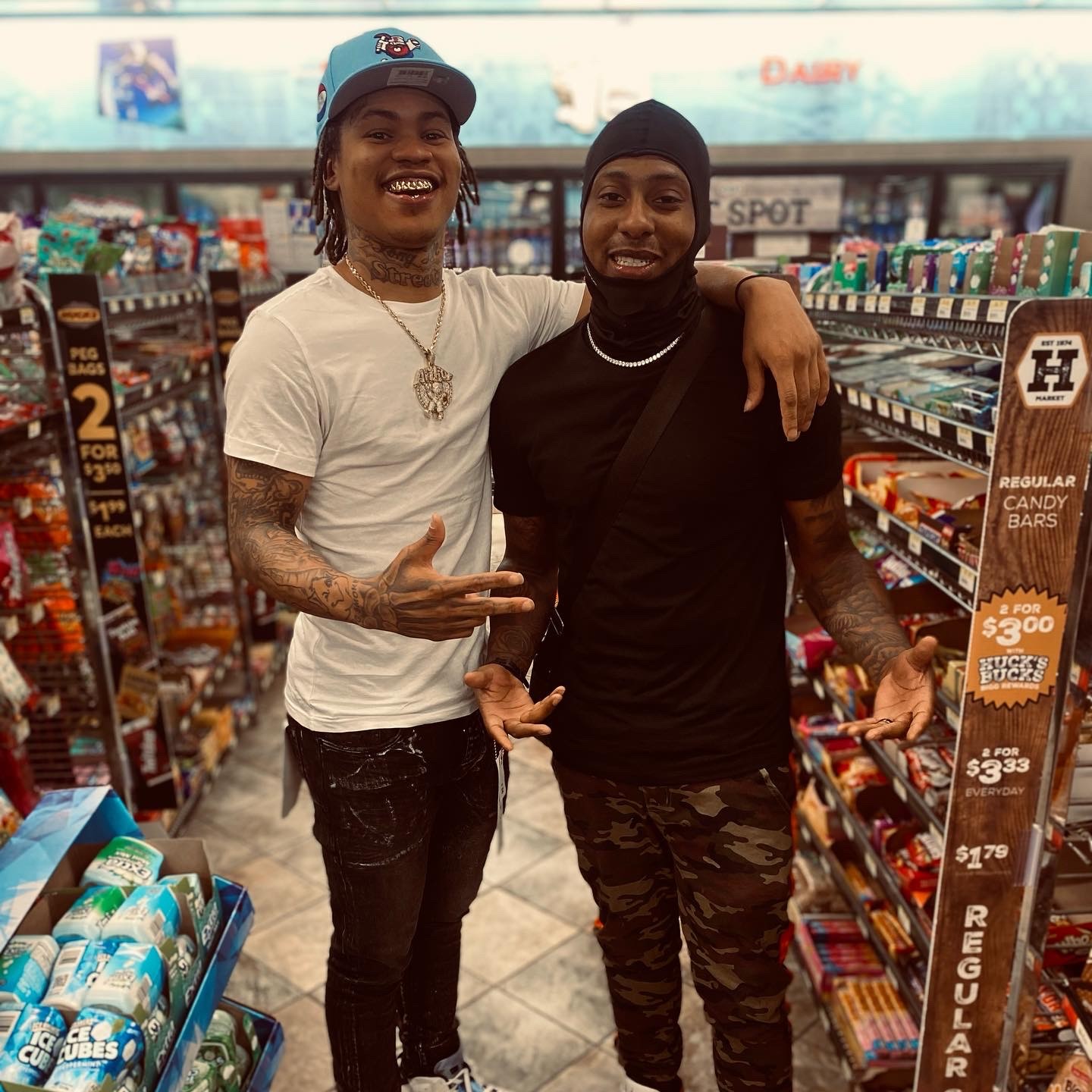 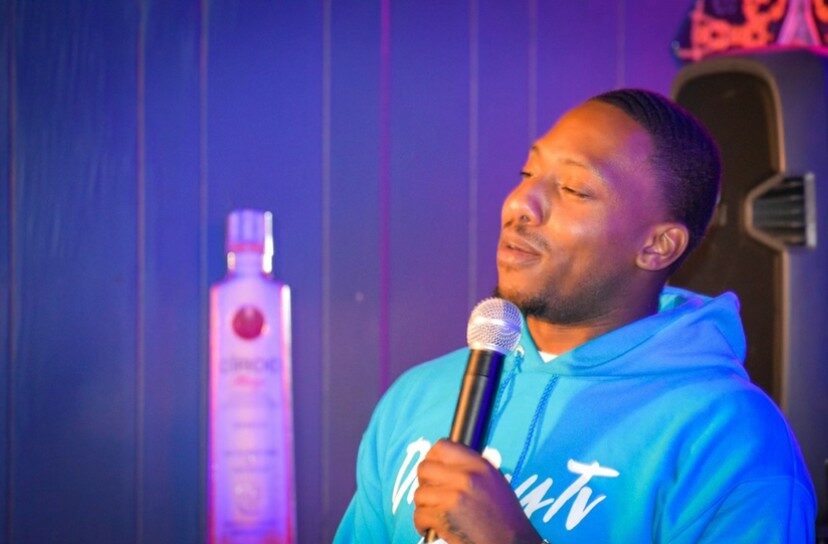 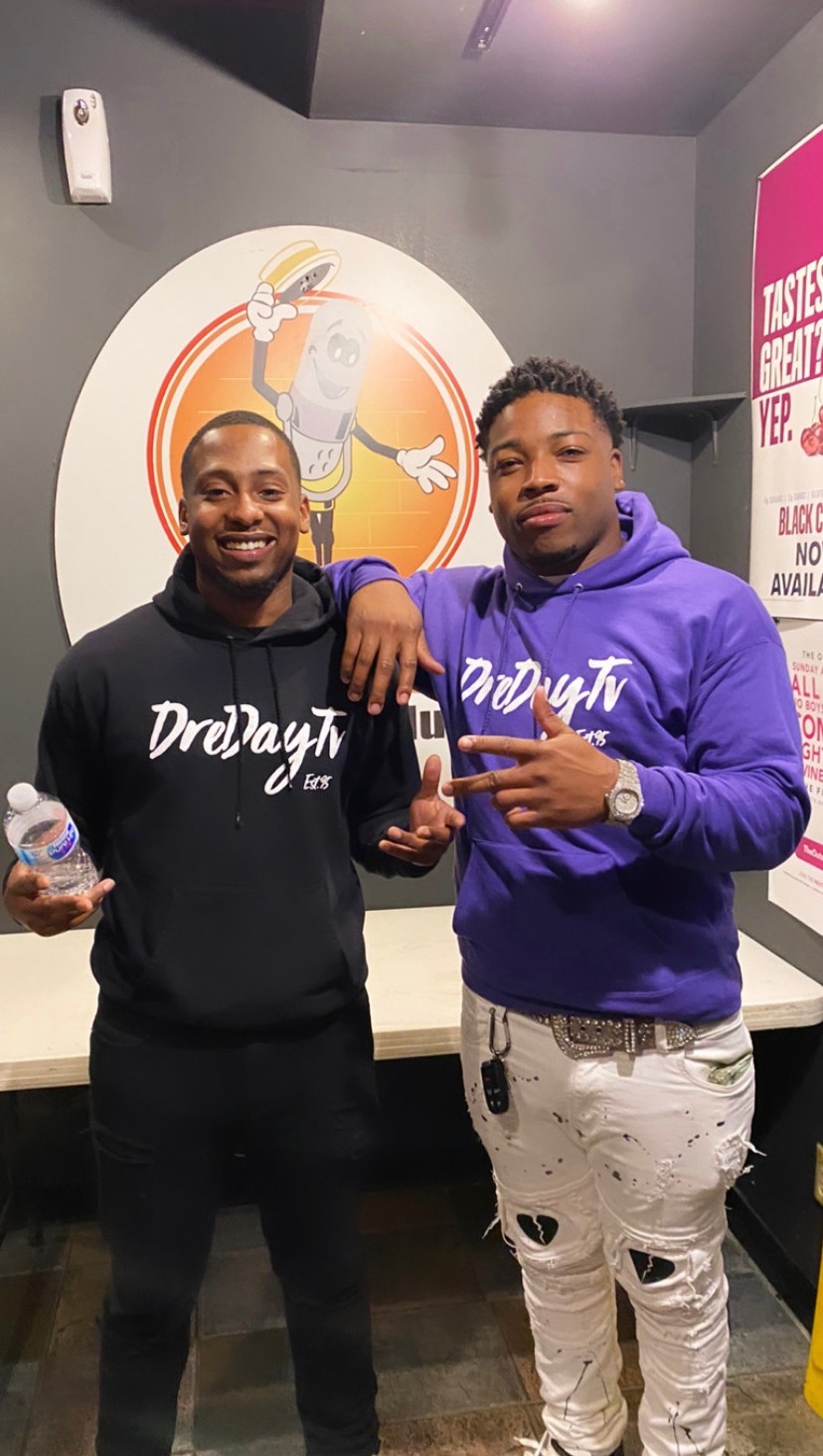