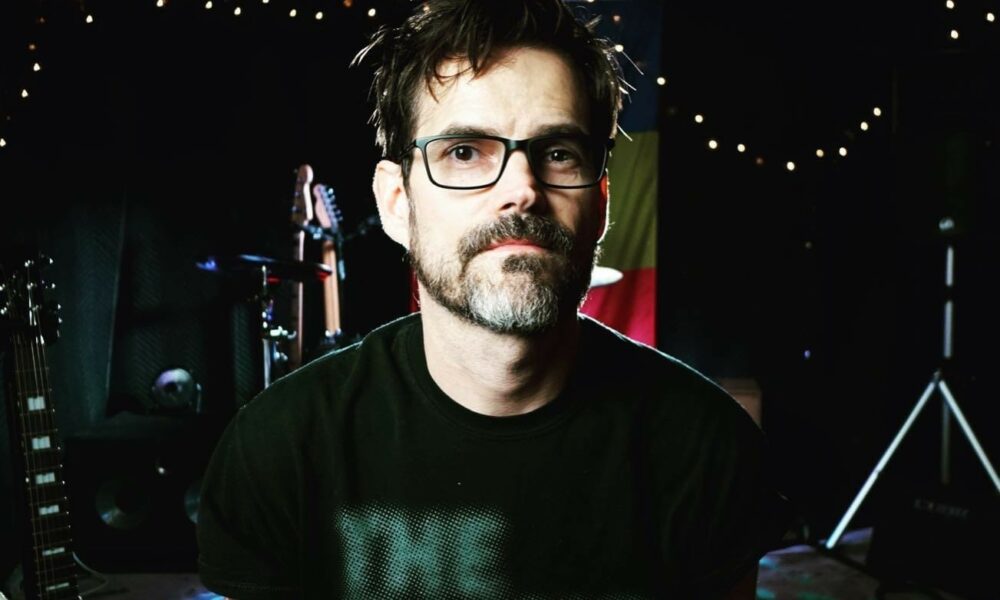 Today we’d like to introduce you to Brian McClelland.

Hi Brian, please kick things off for us with an introduction to yourself and your story.
I’m from Arnold, Missouri but have spent most of my life in St. Louis City and Maplewood. My first loves were music and movies–I began writing and playing terrible songs at age 12 and shortly after that began making terrible camcorder movies. I kept at both of them, though, eventually playing regularly in the STL music scene over the last 30 years (with Whoa Thunder, Maxtone Four, Tight Pants Syndrome, Middle Class Fashion, and Hotel Faux Pas, to name a few) and pursuing my love of video by attending Jefferson College in Hillsboro, which had a working cable station where I eventually was employed. After working as a Production Assistant at KETC (the local PBS affiliate) and interning at KSDK (the local NBC affiliate), I made the financially secure but heartbreaking decision to leave TV production behind and take a job as a 911 Dispatcher for St. Louis County. My father was a County Detective killed in the line of duty when I was a toddler, so the department has always been in my life to help my family when needed. I was a young married man trying to start a family and needed more than I was getting at the time from TV production, so I took the 911 job with plans to return to TV production in a few years. Flash forward through two decades of divorce and raising two kids, I was still there. But with the DSLR camera revolution in full swing in 2012, I finally returned to working in video. After investing a few hundred dollars in a Canon t2i, I started making music videos as a side gig under the Blip Blap Video banner for my band friends, including Bruiser Queen and Spectator. After some random word of mouth in the music community, I began making money doing this, expanding/upgrading my gear, and learning animation and advanced digital editing techniques. Ten years later, music videos are still my main Blip Blap gig. However, I have expanded into some corporate and event productions and a live performance series I shoot in my basement studio/karaoke room, Live from the Boom Room. I still work at the police department, although I was promoted to a new digital media position this year, where I make Critical Incident videos (the department implemented a transparency pledge last year to make a video within 45 days of an officer-involved critical incident that includes all the body cam footage) and general promotional work. My kids are grown and spread out across the globe, having adventures, and I’m happily remarried in the South Side, traveling as much as possible with my wife, Mona. I’m still making music under the name Whoa Thunder and plan to release a new EP and a music video later this year.

Alright, so let’s dig a little deeper into the story – has it been an easy path overall, and if not, what were the challenges you’ve had to overcome?
I created my roadblocks, as so many of us do. Marrying very young at 18 and then not having the strength of my convictions at the time to stick with what I was passionate about stalled my development in the visual arts for decades. I tend towards the Jack of all Trades scenario, overloading myself with projects, working a full-time job, plus Blip Blap productions, plus years of playing regularly in multiple bands simultaneously, in addition to other projects like my Karaoke BOOM events. I like to be busy, but my goals recently have been narrowing in on video production and gradually phasing out (to a degree) the other pursuits.

Appreciate you sharing that. What else should we know about what you do?
In the video realm, I’m mostly known for my music videos. As a musician, I think I have a unique editing technique that works well with a musical arrangement. I have kept steadily working for over a decade without proper advertising or networking, relying up till now strictly on word of mouth. That word of mouth has booked me for videos with Bowie producer Tony Visconti, Kristeen Young, Clownvis, Beth Bombara, The Hooten Hollers, Brothers Lazaroff, and many more. My productions are mostly filmed in the STL area, but I’ve also worked elsewhere, including in New York City and San Francisco. I’ve made animated videos for Brothers Lazaroff, Prairie Rehab, and Middle Class Fashion. As of late, I’ve been very proud of my Live from the Boom Room series, an STL musical performance showcase I shoot in my basement, with weekly episodes released every Monday on our YouTube channel. The first season was 25 episodes, and we just started season two, which will feature another 25, including artists like Steve Ewing (from The Urge), Tef Poe, Jimmy Griffin, Clownvis, Illphonics, Beth Bombara, The Burney Sisters, Superfun Yeah Yeah Rocketship, and many more. I have an intense work ethic, and I keep my word.

Do you have recommendations for books, apps, blogs, etc.?
Although I had training in 1990s-era TV production way back when, when I restarted myself in 2012, the technology had changed so much that it was like starting from scratch. I learned as many do, basically going to YouTube academy to learn how to use all of the Adobe suite editing and animation software, as well as the wonderful FX tutorials from Video Copilot, with which most video people I know have an extensive history. 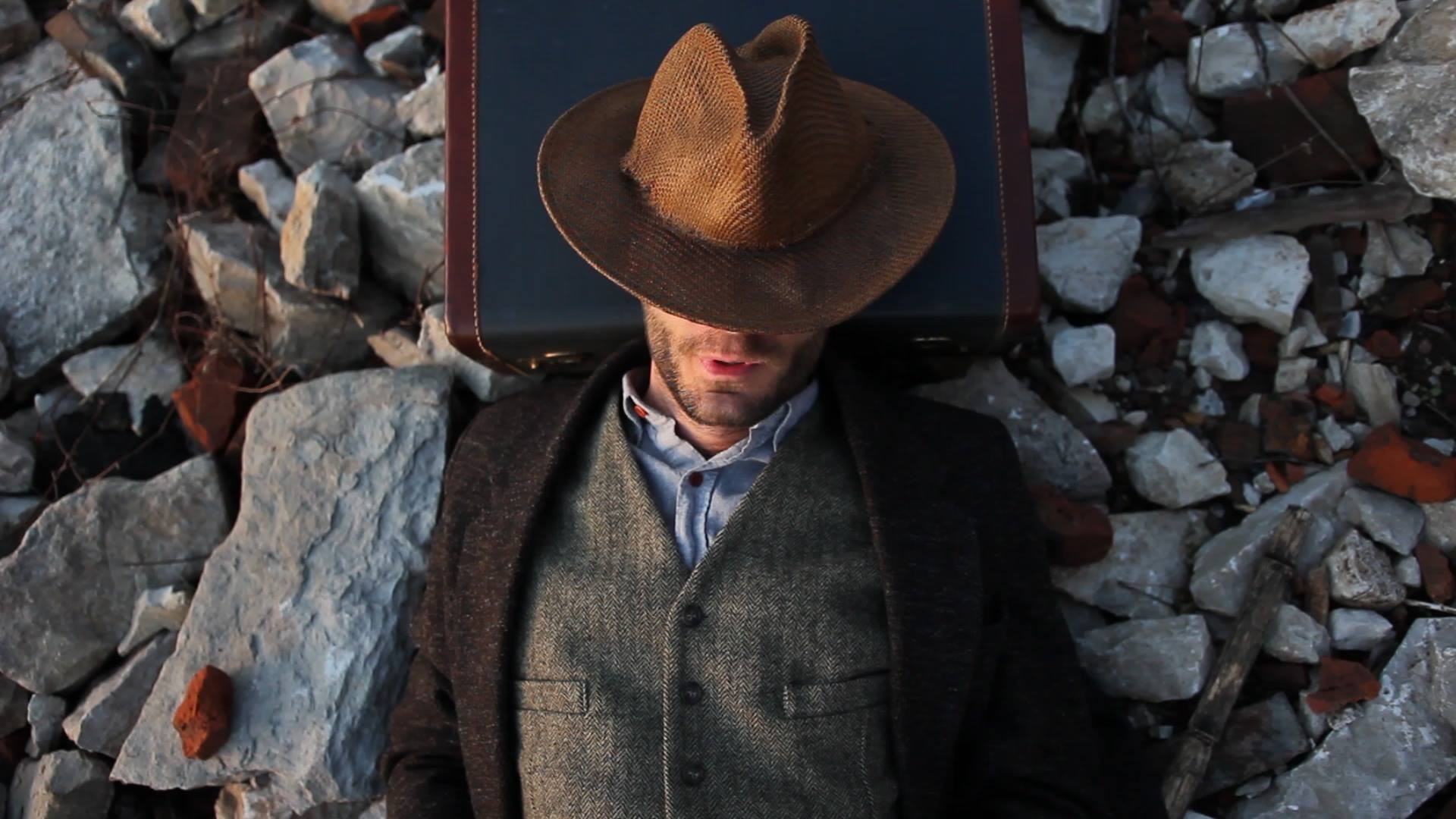 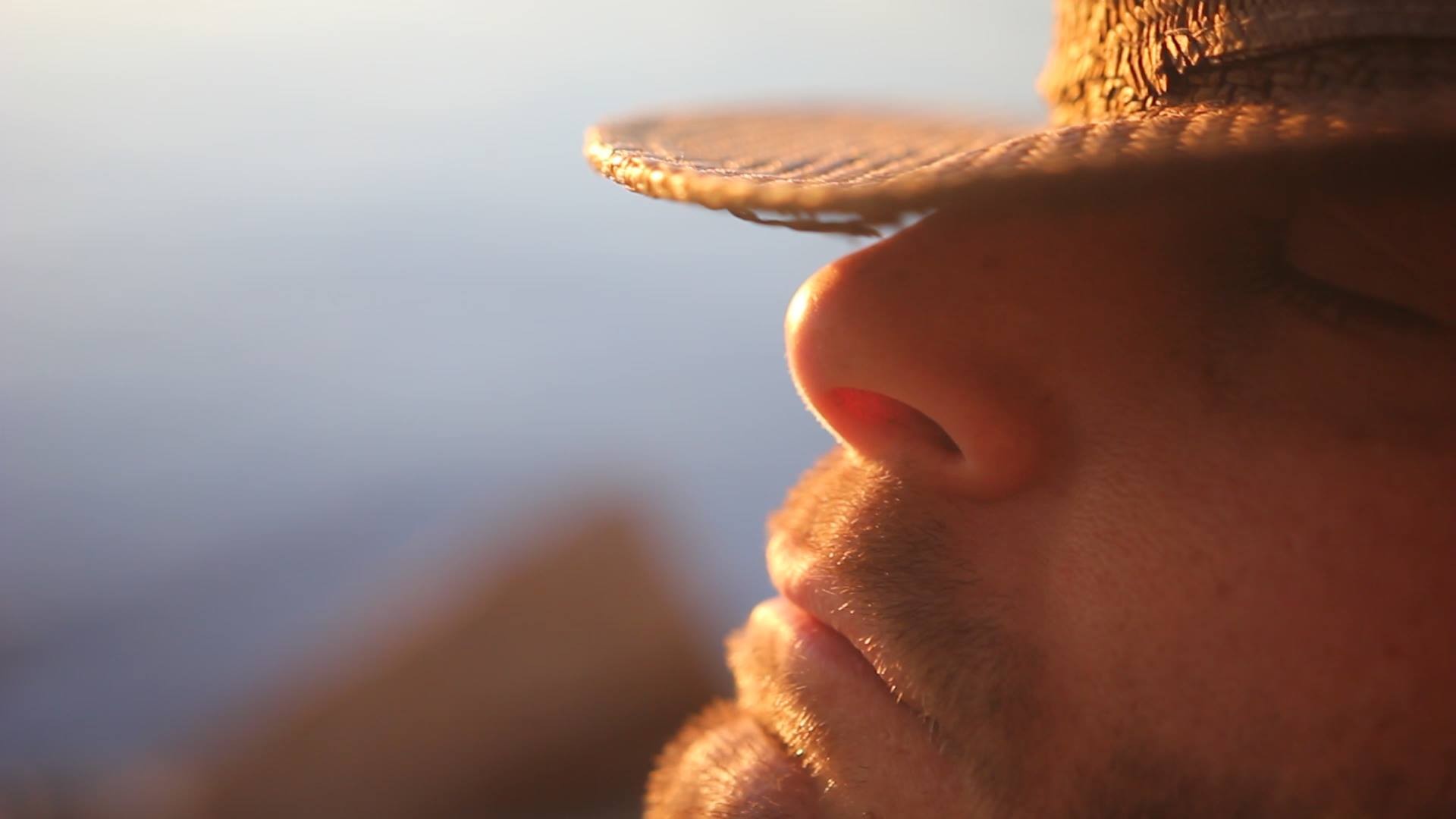 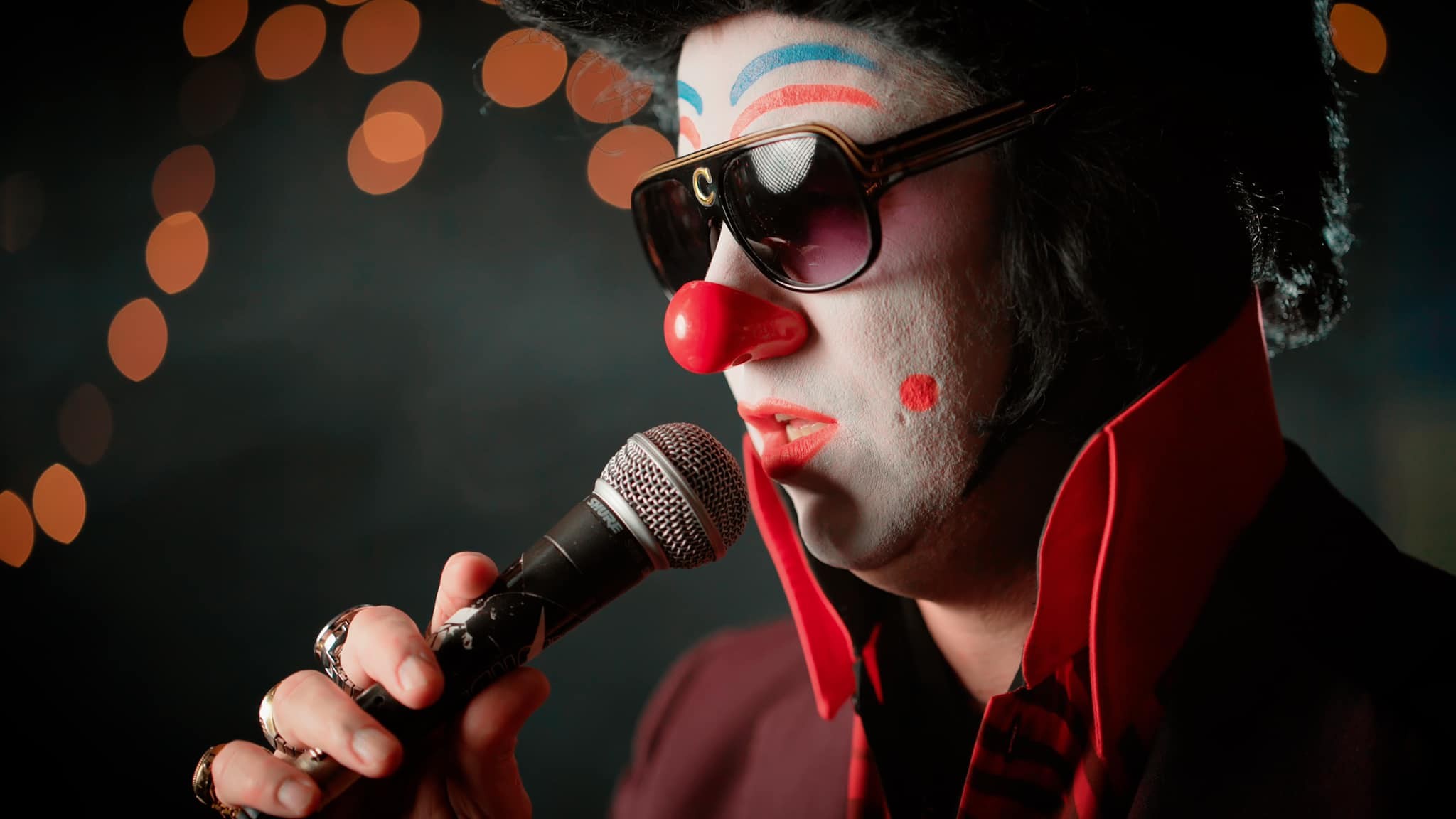 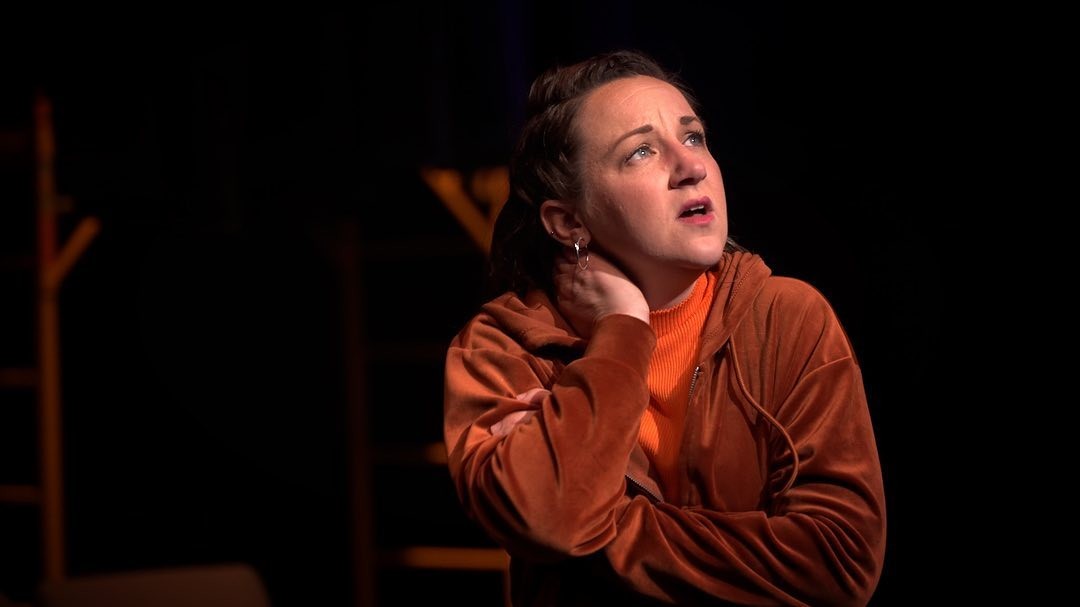 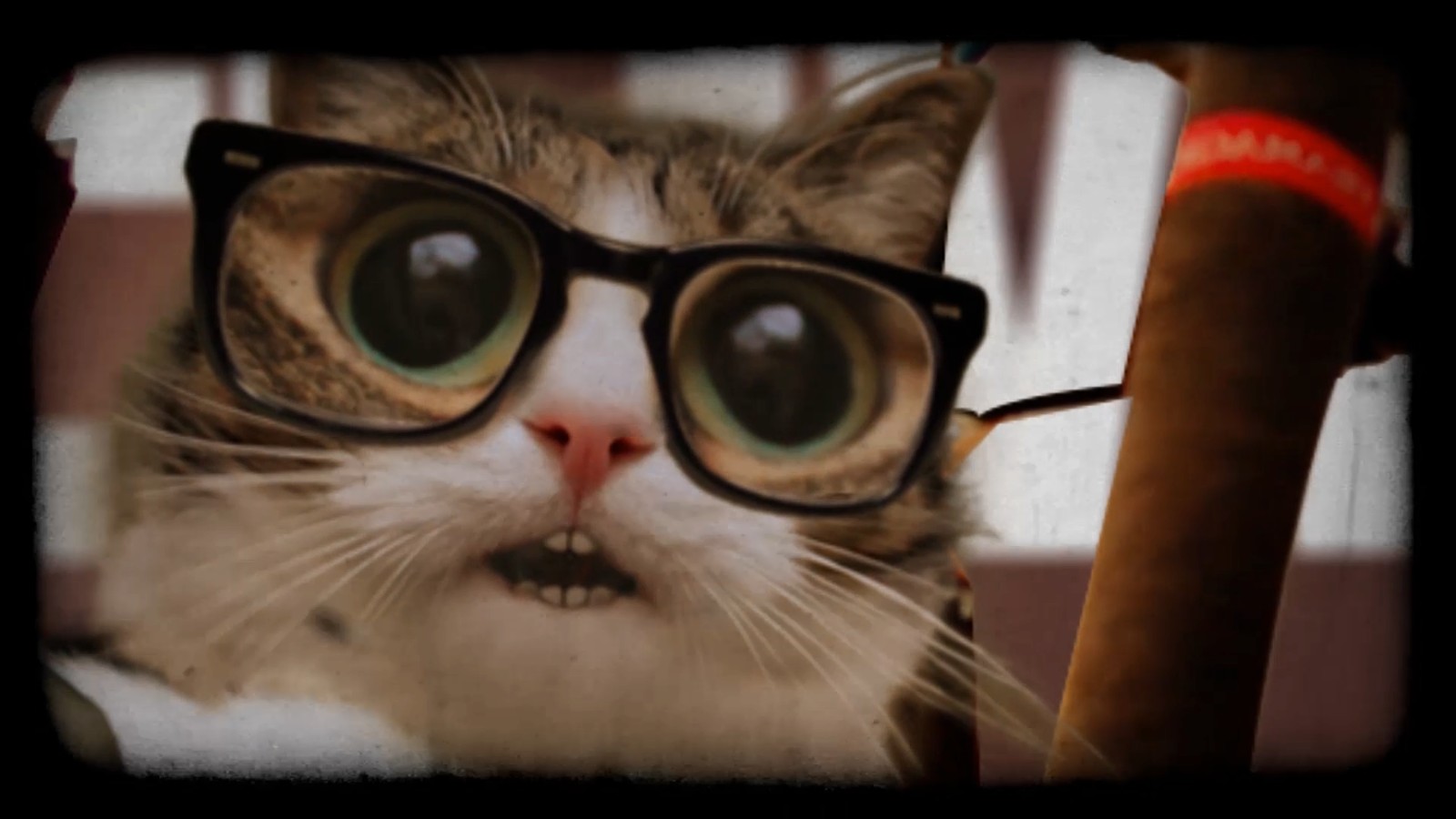 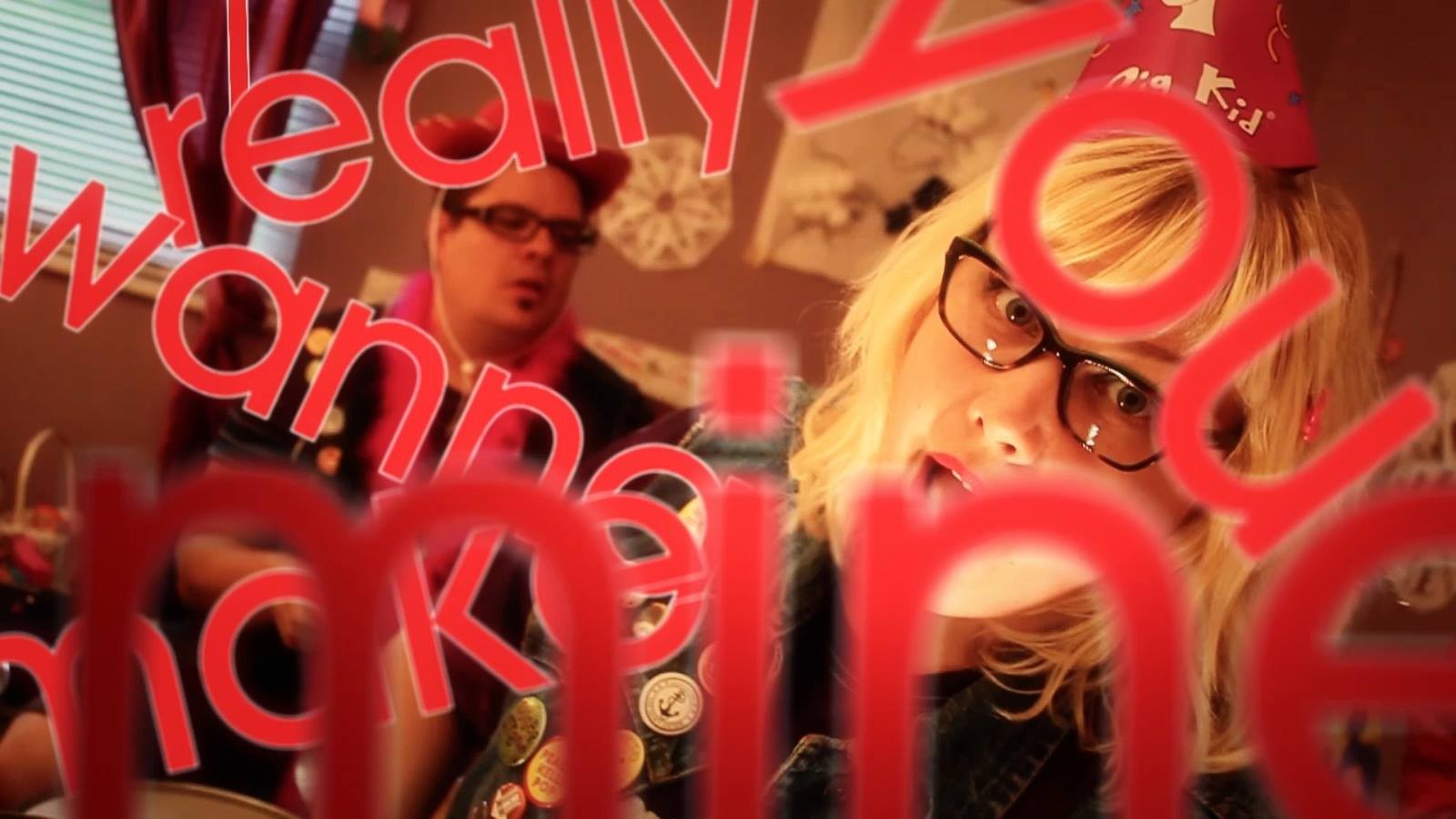 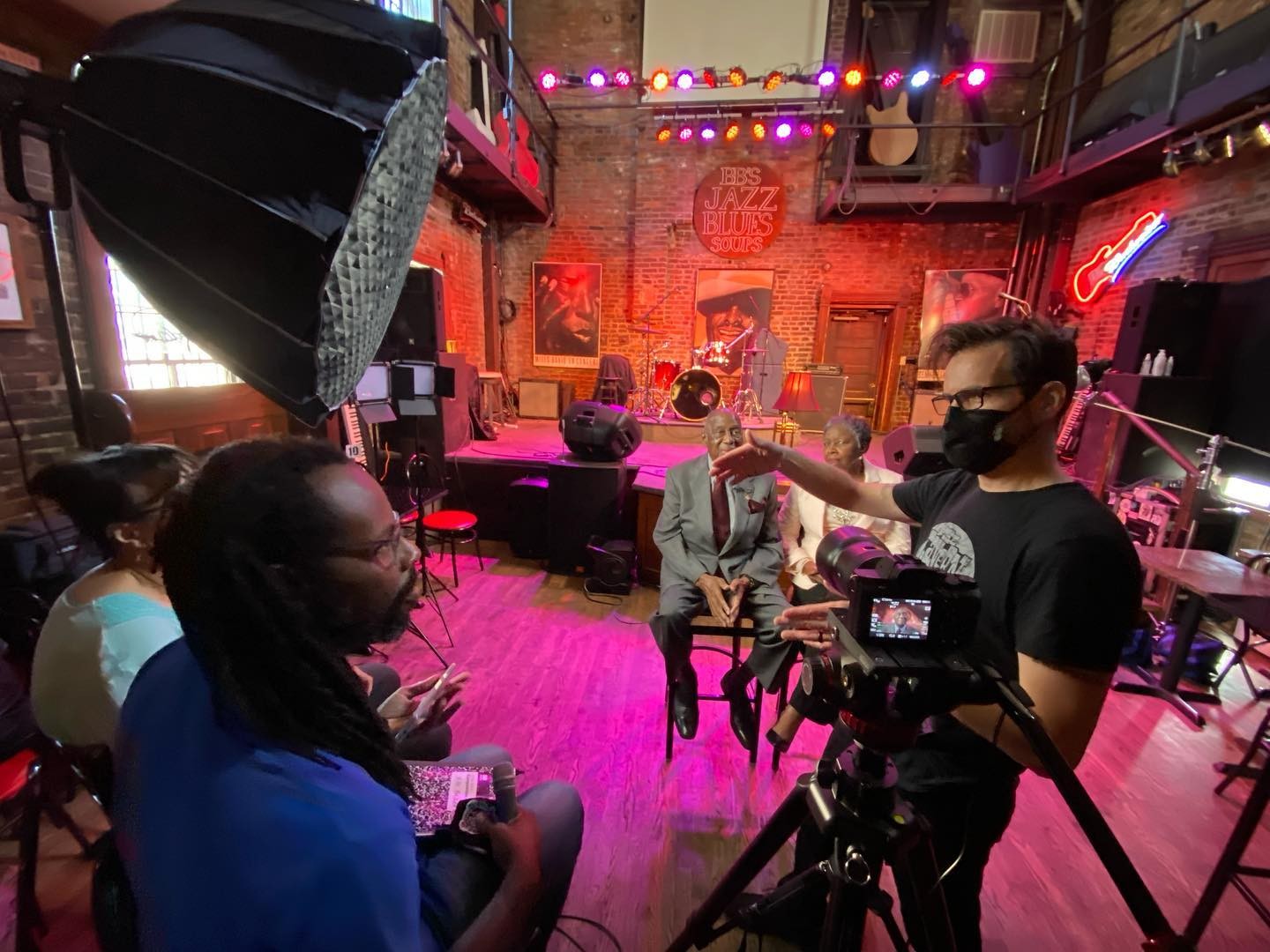 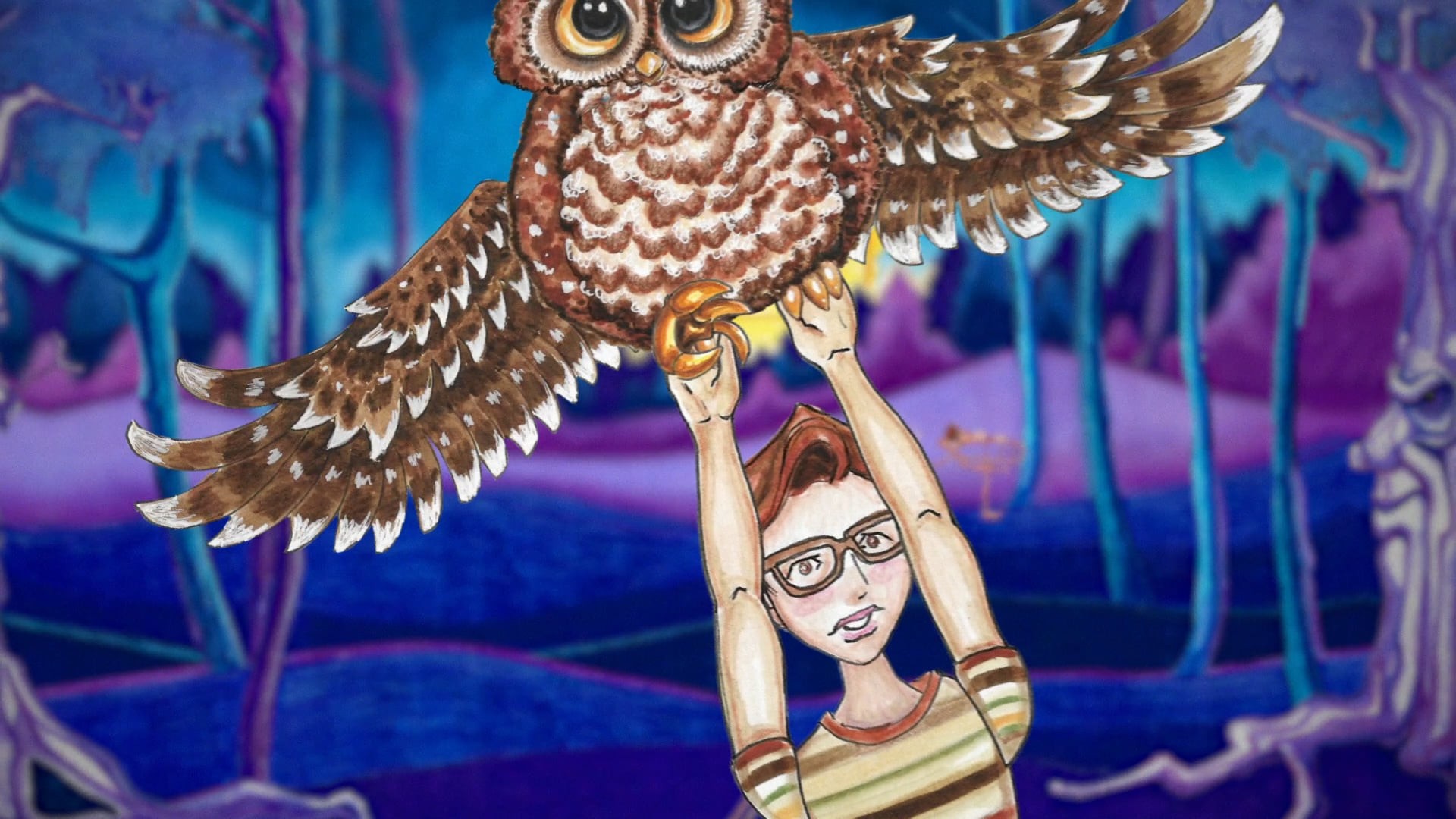