Life & Work with Christian the Magician 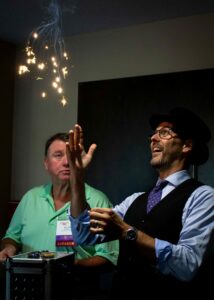 Today we’d like to introduce you to Christian the Magician. Them and their team share their story with us below:

Christian the Magician learned his first magic trick at the ripe old age of five. But he’s been a serious magician since he was nine.

Magic was a way for Christian to escape the difficulties he faced growing up. Christian would stow away in his room for hours practicing the magic tricks he found in a beginner’s set given to him by a neighbor.

Later, he used magic to connect with the people around him – taking him from a shy, awkward boy to a confident, awkward adult.

He even worked his way through college and law school performing shows for tens of thousands of people from around the world at a popular St. Louis tourist attraction.

Would you say it’s been a smooth road, and if not what are some of the biggest challenges you’ve faced along the way?
Anyone operating a small business can tell you there are always hurtles on the path to success. Christian the Magician once hired a public relations company to promote a Guinness Book of World Records event in partnership with a news outlet. After discovering the amount work needed to promote such an event, the PR company threw Christian under the bus and created enough doubt in the TV station’s mind to cancel months of preparation and planning. That was extremely disappointing but reminded Christian that what really matters is persistence in your work and commitment to your fans.

Thanks – so what else should our readers know about your work and what you’re currently focused on?
Christian the Magician specializes in comedy magic – that is, the test of a successful show is not how many people are fooled, but how many people peed their pants laughing so hard. Without reverting to vulgarities and obscenities, Christian’s show is packed full of dad-jokes, physical comedy, and plenty of sarcasm for the whole family. One of the most common comments after Christian’s show is, “as an adult, I didn’t think I’d enjoy a magic show, but you had me laughing hysterically the whole time!”

Where we are in life is often partly because of others. Who/what else deserves credit for how your story turned out?
All honest success stories must pay tribute to those who paved the way. Everyone from Christian the Magician’s mother who drove him to magic shops, to veteran magicians teaching him slight-of-hand subtleties, to Christian’s wife who gives nary an eyeroll at his incessant dad-jokes – no person is an island in a sea of success. 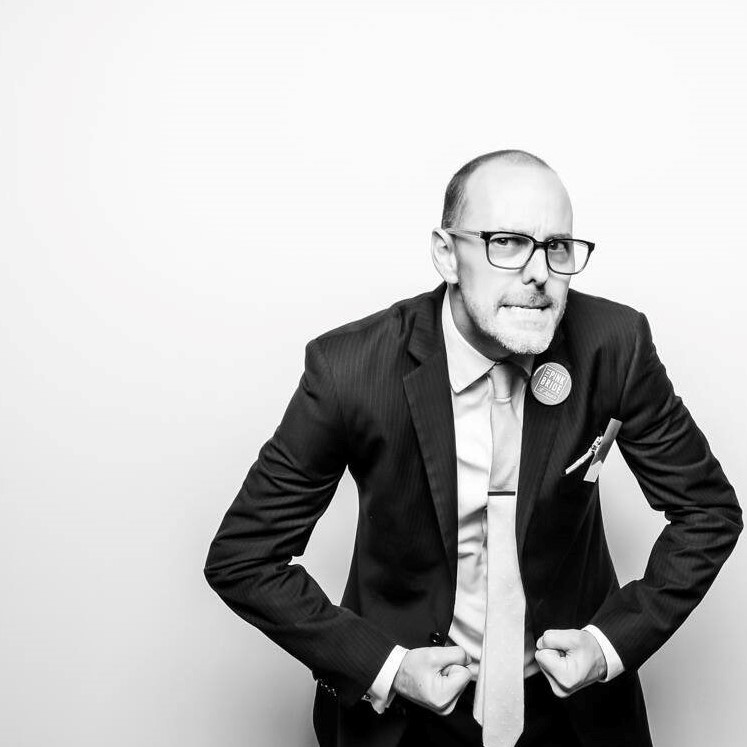 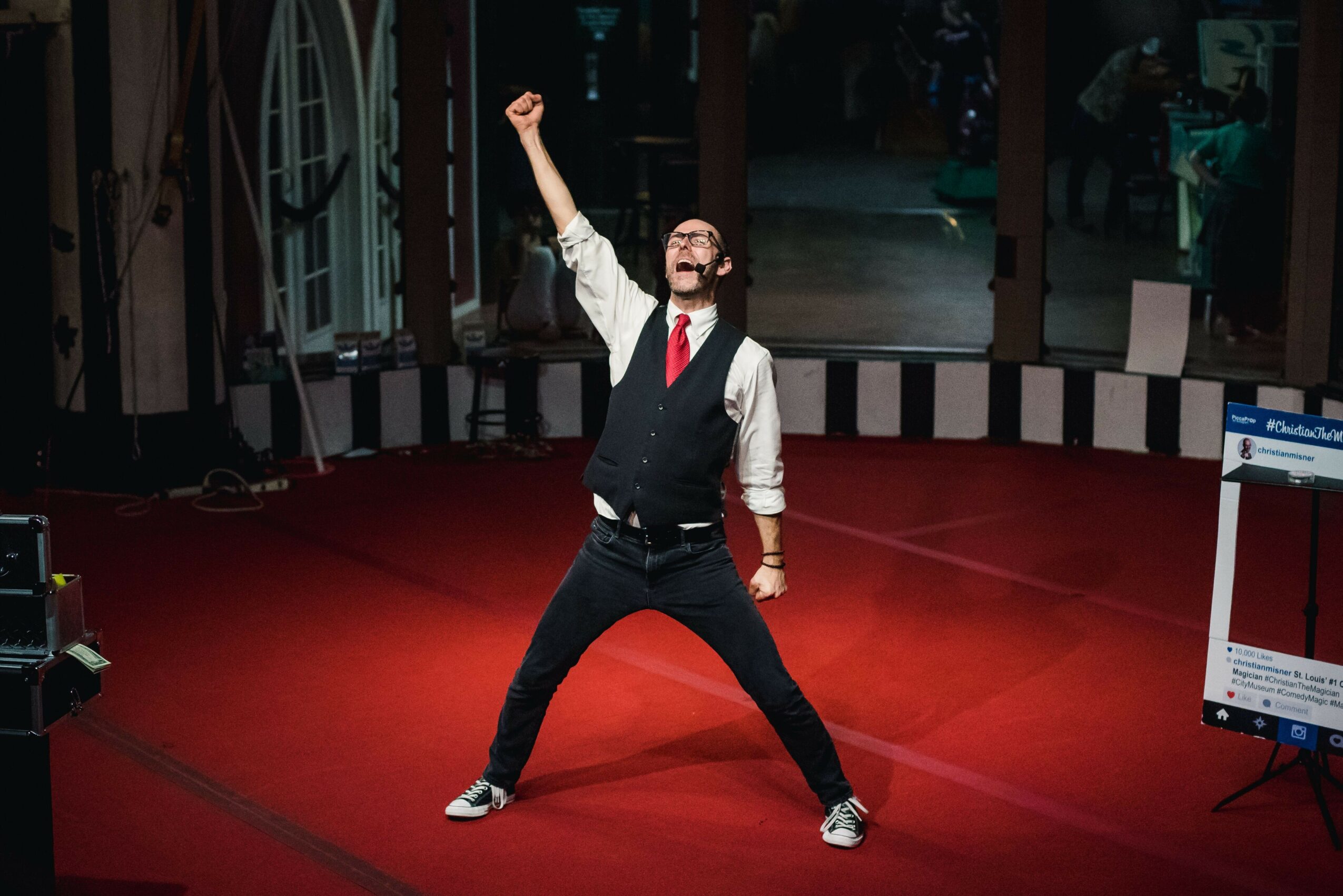 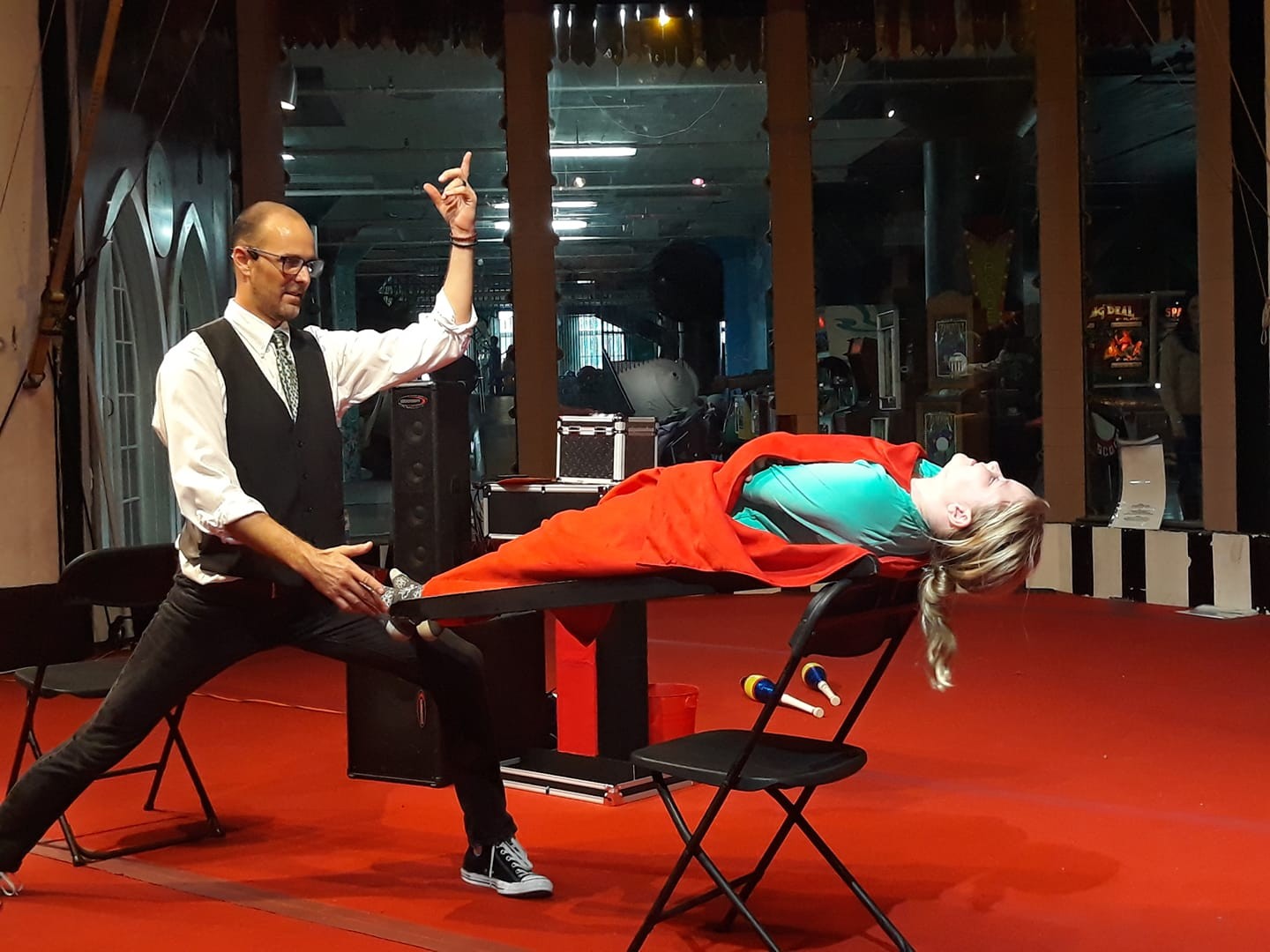 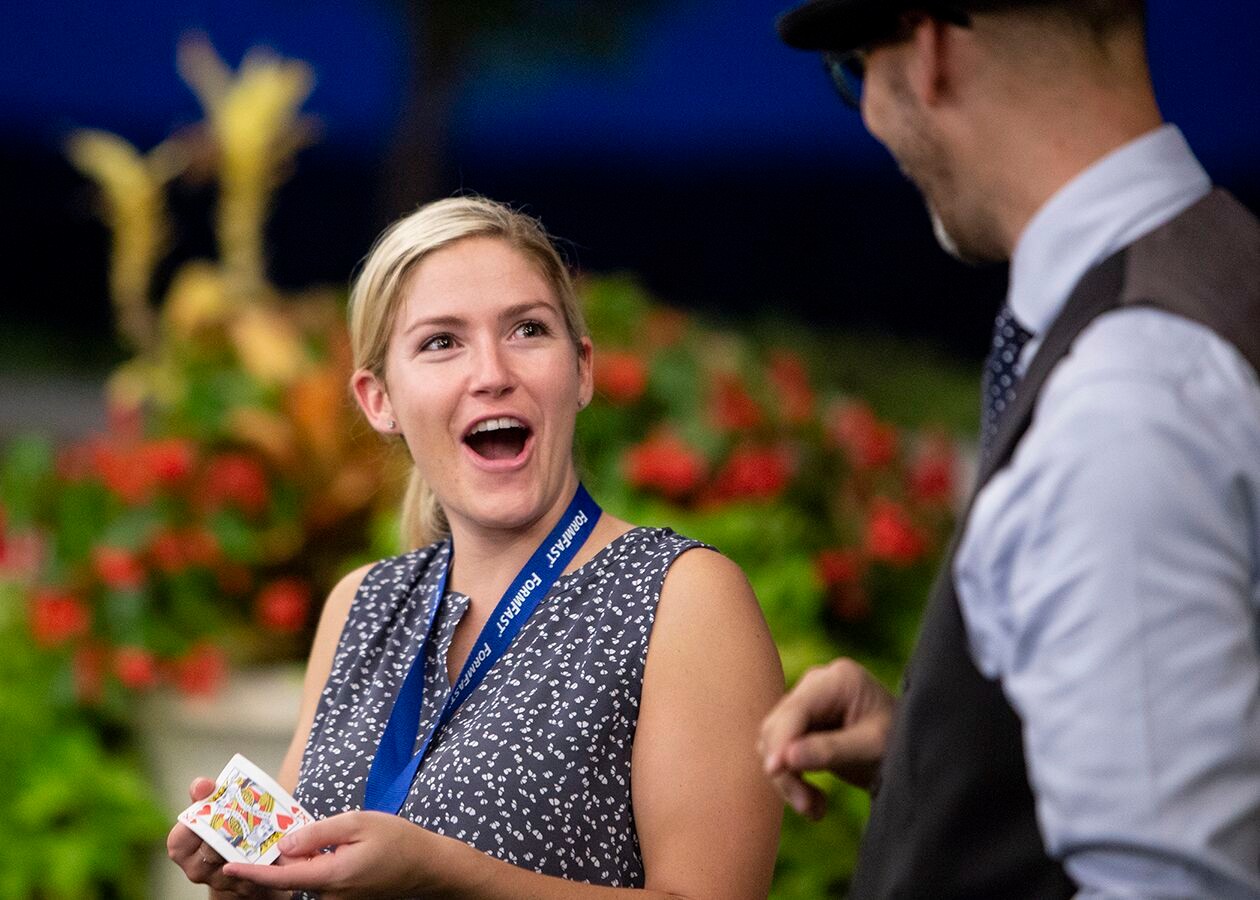 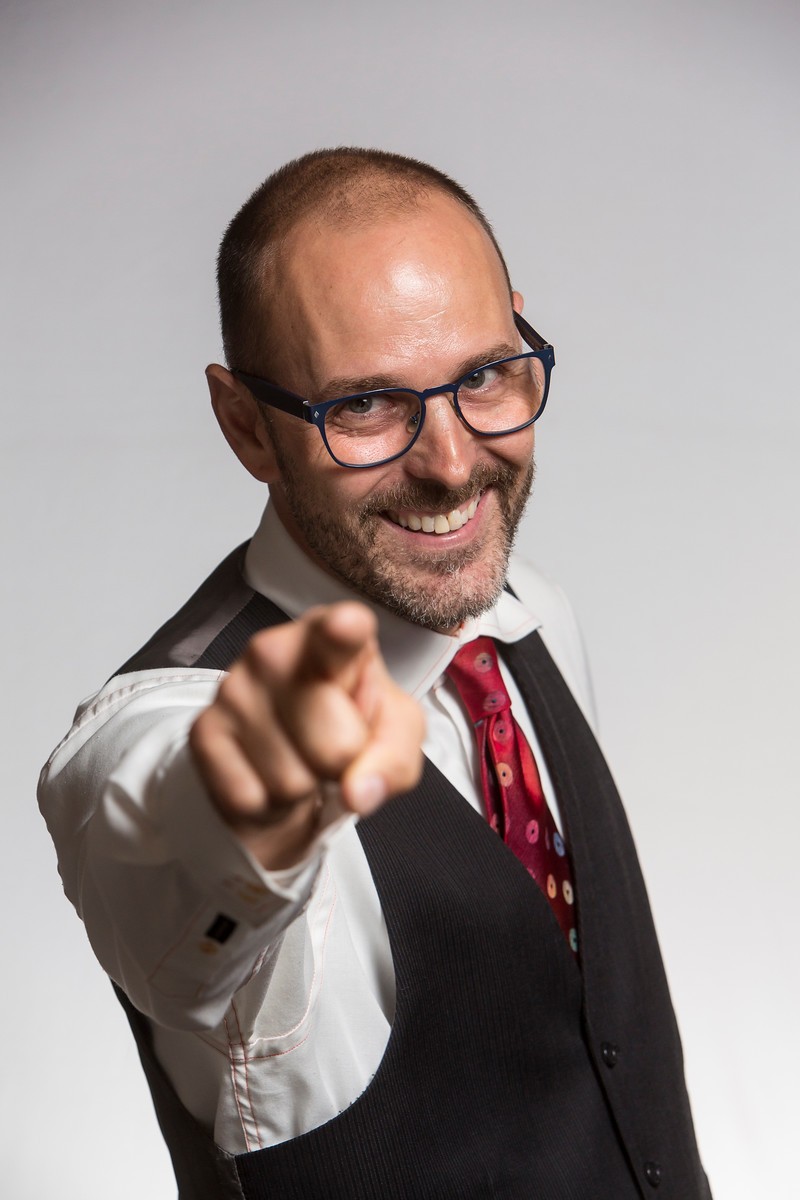 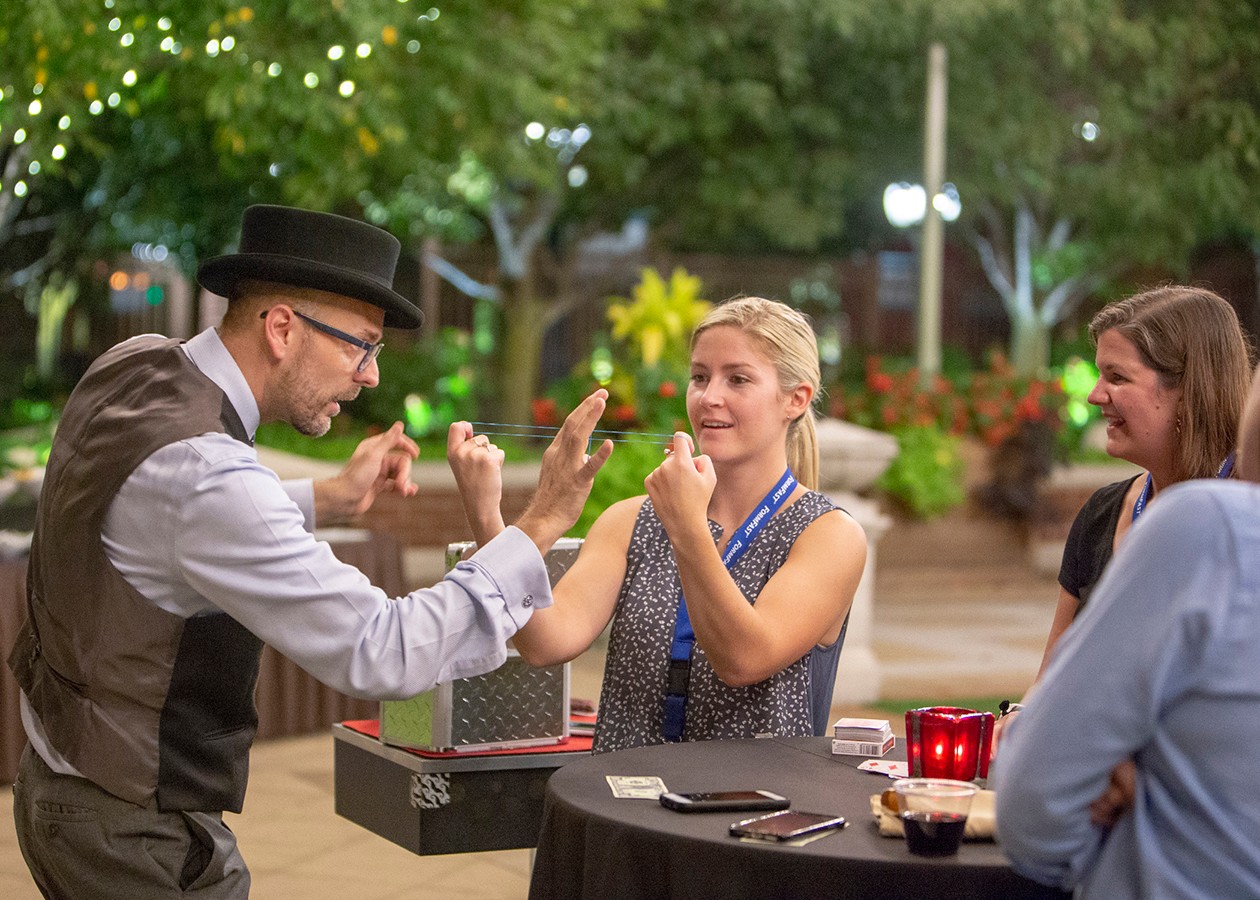 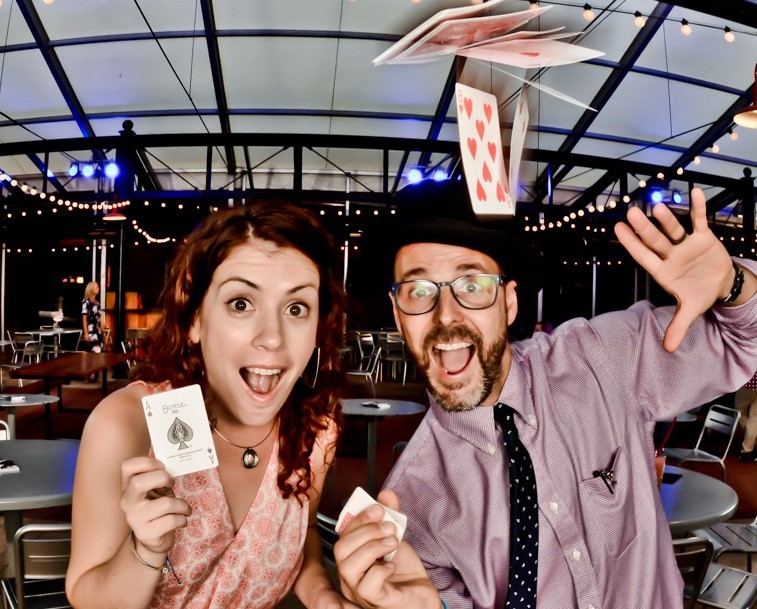 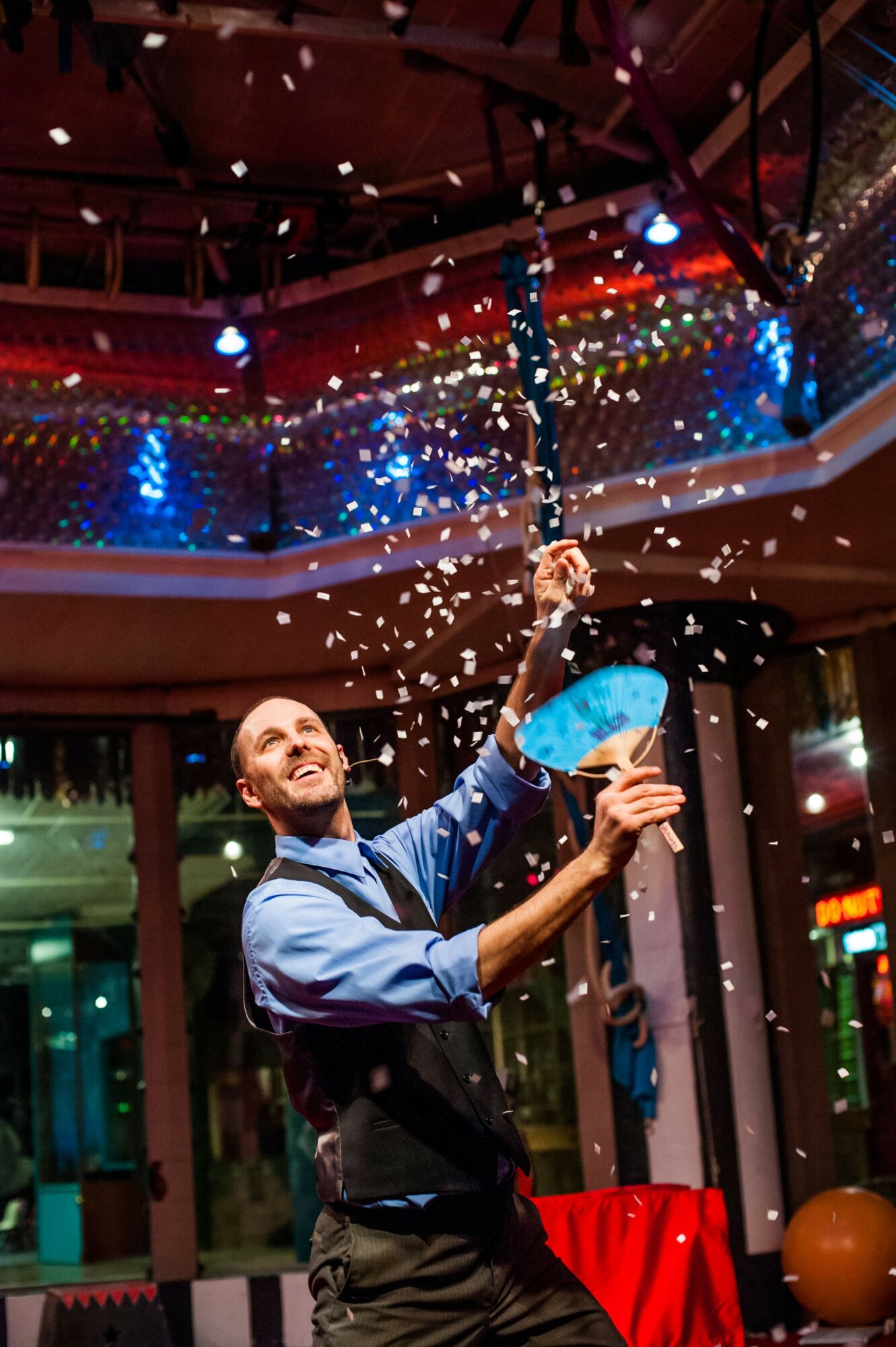