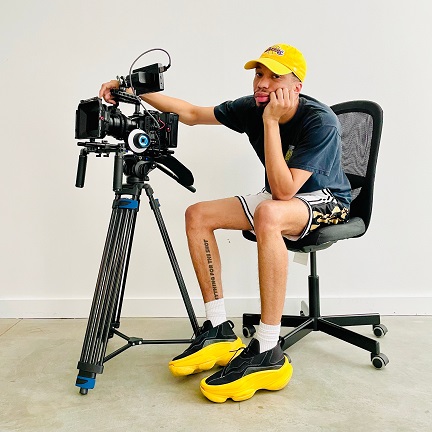 Today we’d like to introduce you to Drew Brown.

Hi Drew, it’s an honor to have you on the platform. Thanks for taking the time to share your story with us – to start maybe you can share some of your backstories with our readers?
My story began 3 months before I was born when my father began documenting my life. He called this series The Drew Diaries. The first title on the first tape which dates three months before I was born reads “ The documentary.”

From there my story began to unfold as people prepared for my birth. Everything from birth to around the age of 7 was captured. There were moments in the tapes when it shows my interest throughout the years in film and video production. I mention making movies like Bad Boys and watching Blade 2.

My father exposed me to action and horror movies early on. This grew my interest over the years as I spent more time with him. I spent summers creating comic book strips and sketching short stories at the age of 11. I knew I wanted to be some type of creative growing up but I wasn’t sure of what exactly it is that I wanted to be and if it was even a job.

I graduated from Hazelwood Central Highschool with a desire to get into the industry but I didn’t know-how. My dad gifted me a DSLR as a graduation gift. This was the turning point of who I wanted to become. I spent the summer with him and the first week I filmed various things such as me making hot pockets to daily vlogs walking through the park.

My uncle Darrel Jackson is now known as Chop Squad DJ exposed me to what I came to know as the film industry that summer. I learned so much being around him and learning the ropes. I used my father’s pick-up truck to get us around the city whenever he needed it. From there, I made connections to shooting my first documentary overseas through the following January.

That same summer of 2013, I opened what was soon to be called The Haunted Mall Tours in Jamestown mall. I did this because a movie I wanted to shoot was going slow so we invited friends to tour the closed-down space and turned it into a haunted attraction the following homecoming season.

That following homecoming season we had 600 people come out in two nights to tour the mall at night. I hired actors from my drama department to be a part of the production.

From then on I went to the art institute and got my bachelor’s degree in digital film and video production. I was able to shoot my first documentary overseas at the age of 18 in Stockholm Sweden for a week during school through my own networking abilities. I worked on American ninja Warrior and Nellyville while also in school from being great at networking while working on other TV sets.

After graduating with my bachelor’s degree, I went on to do freelance shooting over 300 car commercials in seven months for an ad agency called Overtake digital in Chicago. I shot over 50 yacht commercials for a company in Cape Coral Florida called Power Yachts international.

Since 2016, I’ve been able to do approximately 150 documentaries for individuals who I feel are unique in their own way. I’ve also shot over 200 music videos for others. I’m currently working on my first television show pilot which is being picked up this fall.

I just want to continue to tell stories of others in the St. Louis area because we have so much to give.

I’m sure you wouldn’t say it’s been obstacle-free, but so far would you say the journey has been a fairly smooth road?
It really hasn’t been a smooth road as I had a daughter young at the age of 19. I was still in school but I wanted to hustle and do things that I needed to like shooting music videos to take care of her in any way possible.

But it paid off because I wanted to create high-production-value videos for the people in St. Louis which got me seen all over the country and that led to me being able to name my price for whatever I wanted to do.

I wanted to give up so much but I just knew that I had someone depending on me and that’s what made me go even harder for the things that I wanted to achieve.

My daughter says that she wants to be like me and that’s all that matters to me and nothing else. For things I wanted to do I’ve been told no thousands of times but one yes can you raise all of those rejections when it comes to this career field.

Just being able to have an open mind and tunnel vision on my goals and not anyone else’s.

Thanks – so what else should our readers know about your work and what you’re currently focused on?
I’m a filmmaker and cinematographer from St. Louis. I’ve been directing TV shows and car commercials and yacht commercials and documentaries and business commercials for the past 10 years. I’ve had a camera in my hand since I was six years old.

My dad was a photographer early on which led me to pick up a camera. The thing that I am most proud of is that my daughter wants to be like me when she grows up. She has a creative mind and that means so much to me. She sees everything that I do and feels that she can do it too.

For a girl growing up, I just want her to have all of the resources needed to chase the dreams that she wants to do rather than being forced to do anything else because I’ve been through a lot when it comes to achieving things in the creative field but I want that to be easier for her.

What sets me apart from others is that I will go to the ends of the earth to get any resource that I need when it comes to production. What really matters to me is making a story as impactful as possible so that someone can be inspired by it.

There’s nothing I won’t do when it comes to achieving a vision and having a camera in my hand.

Do you have recommendations for books, apps, blogs, etc?
My mom has been a psychology professor for the past 30 years and she was given a book around that age and the same time that I was 12 years old.

It’s called The Secret and I feel like it definitely helped with the trajectory of my life because I’ve been able to manifest and keep a positive mindset toward the things that I want to do.

I like getting back and giving to others in ways that I can because if I have it then I’m always willing to give it but I also like to attract the energy that is needed for me to achieve what I need in life because I want to give happiness to others around me and that matters the most to me. 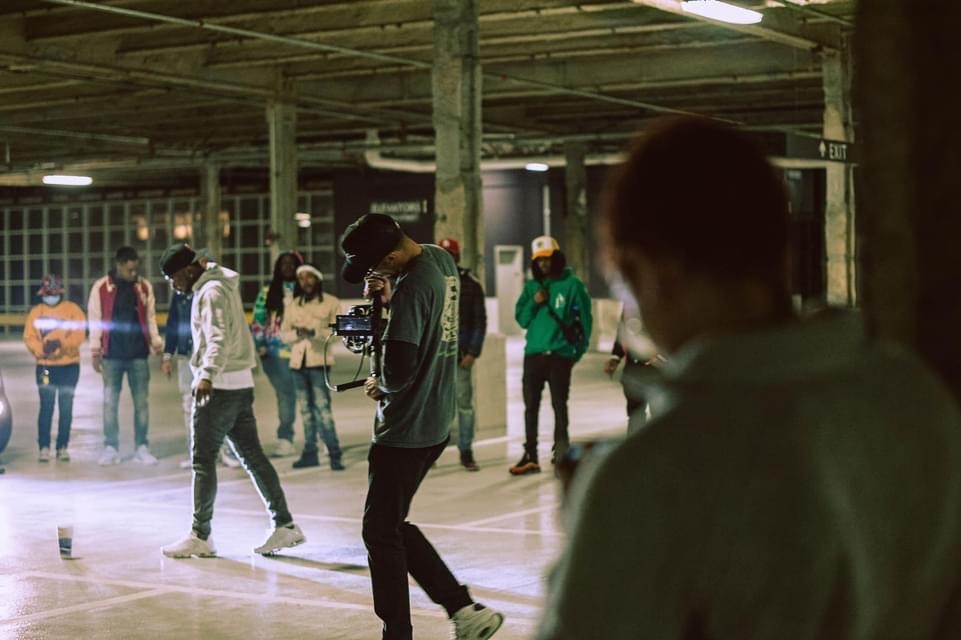 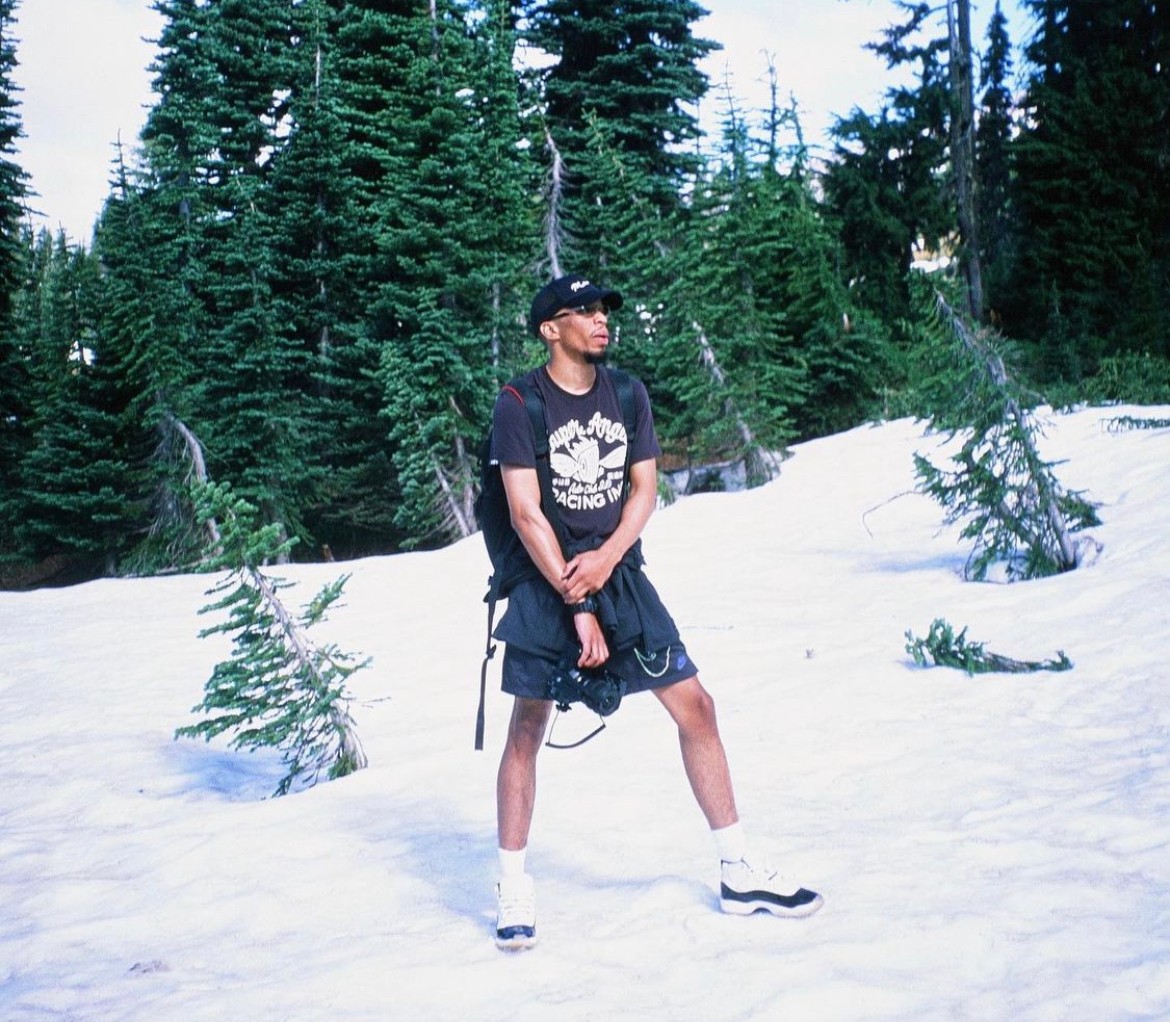 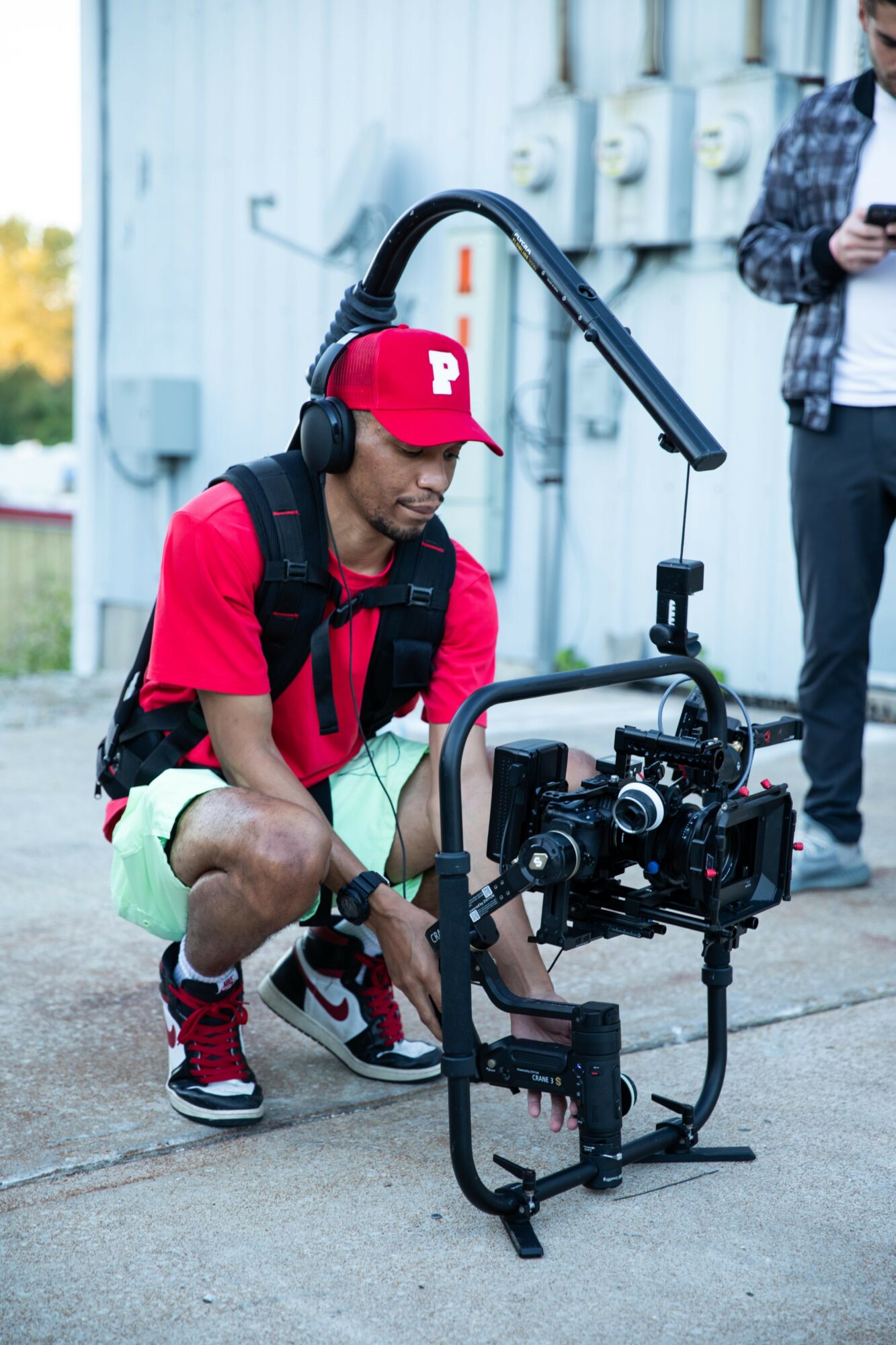 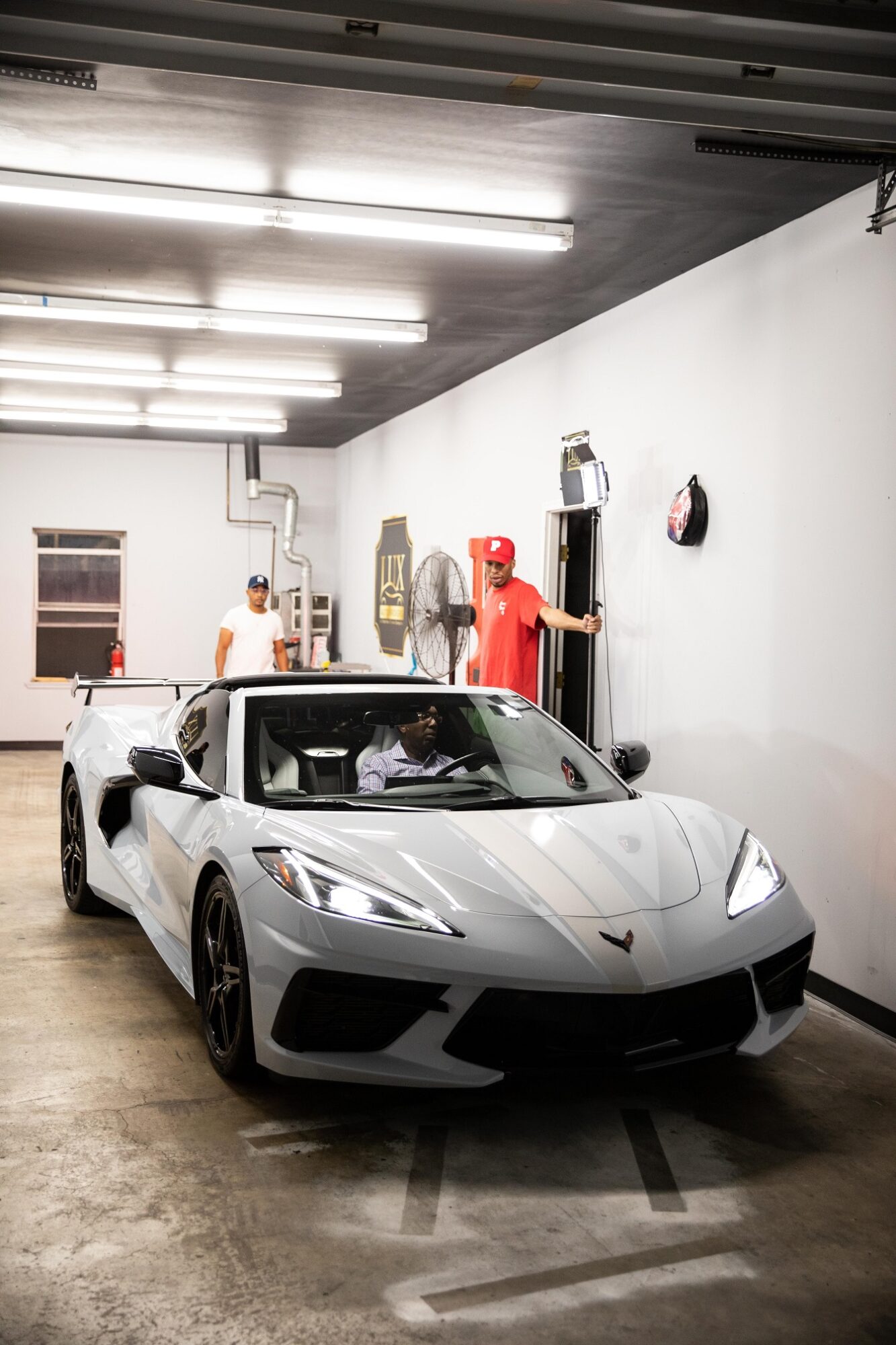 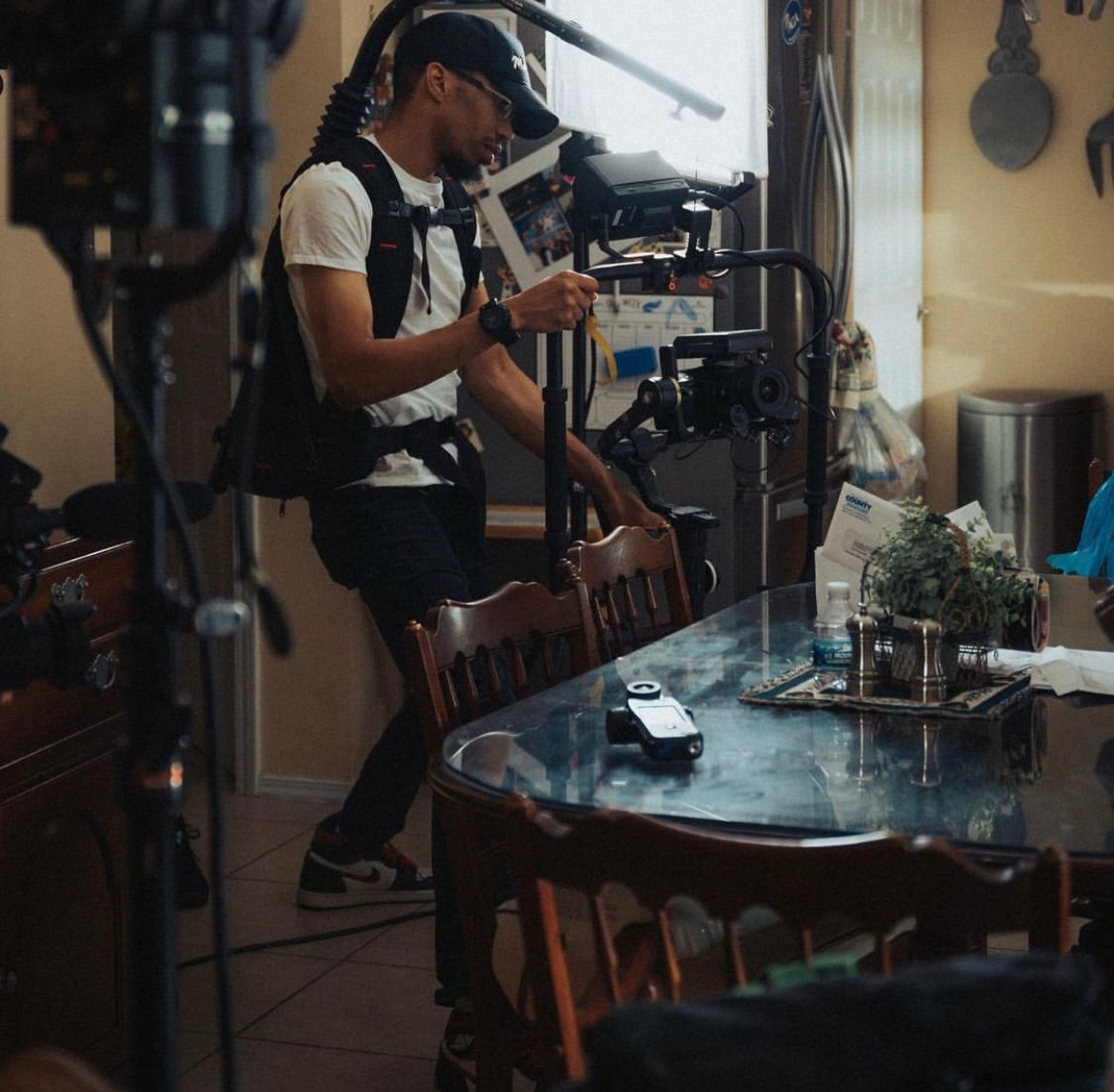 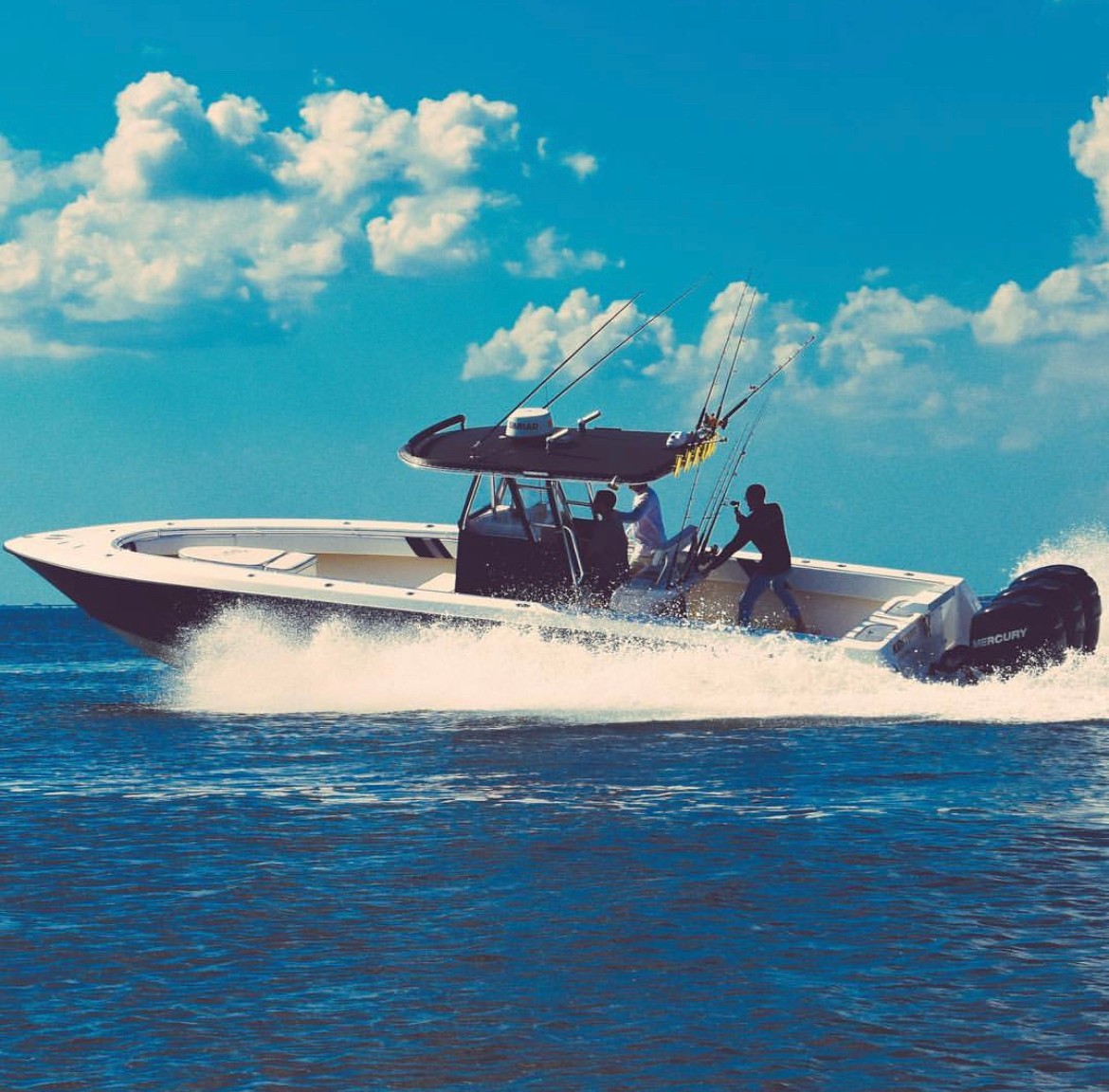 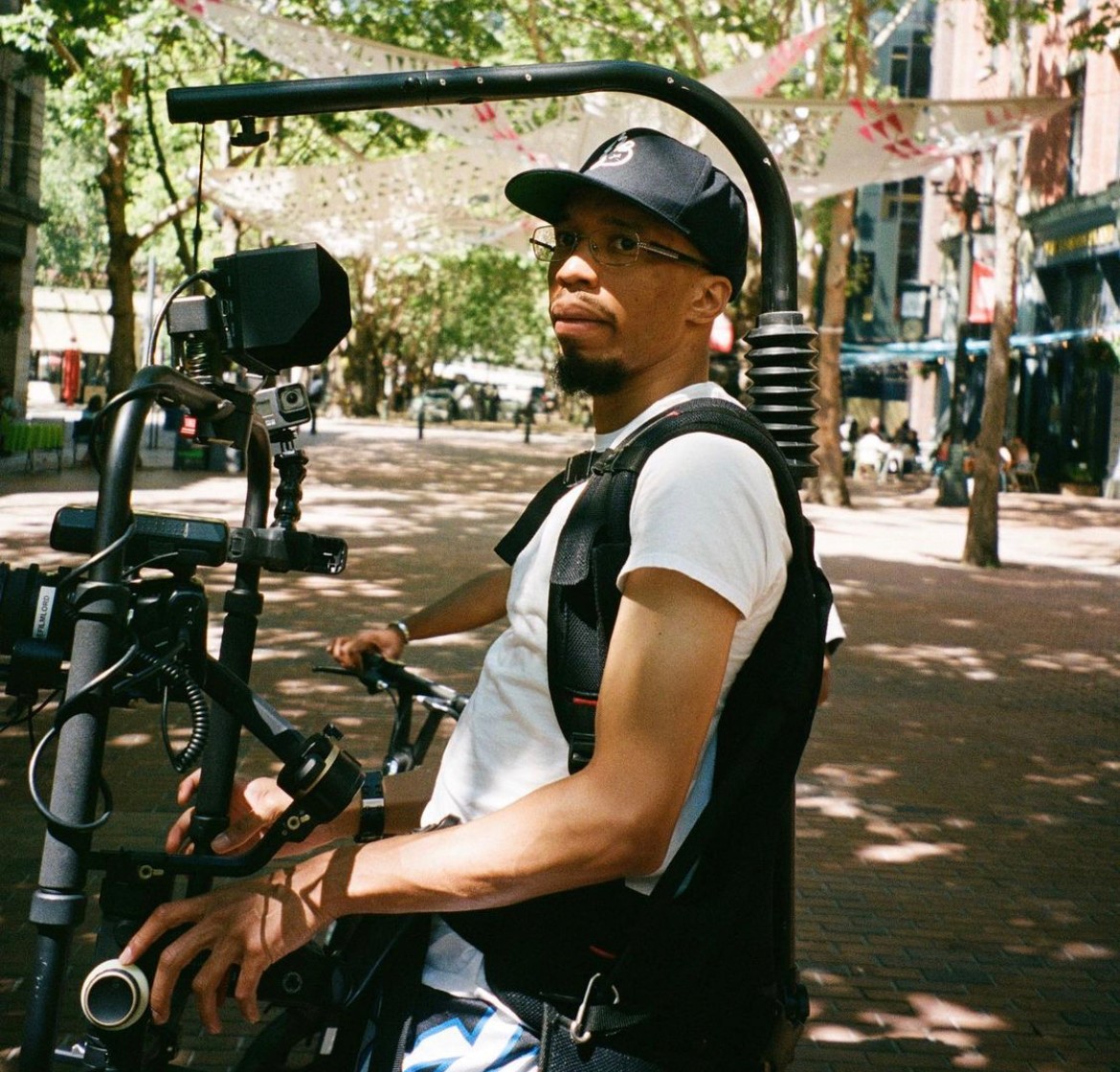