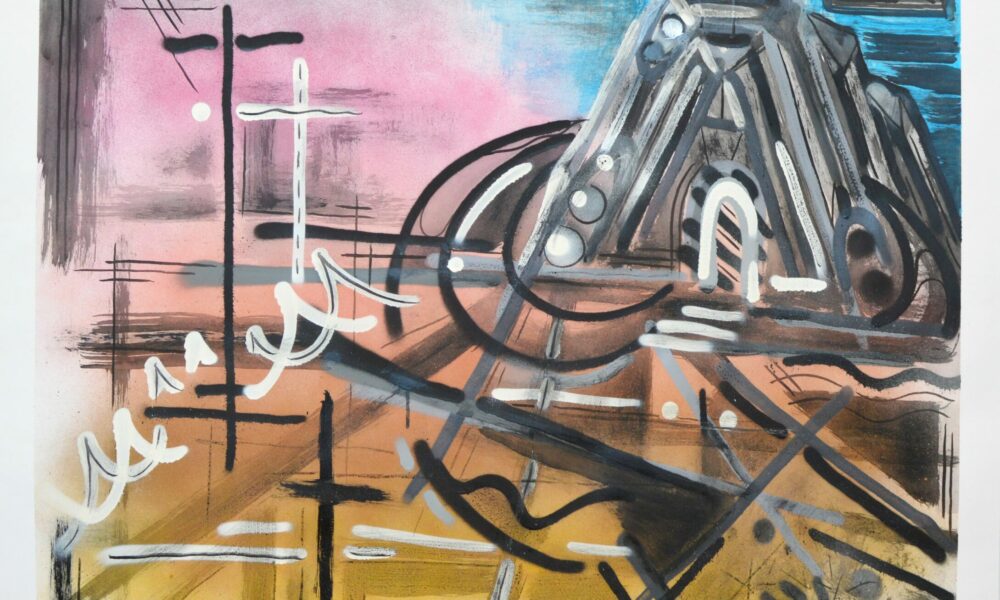 Today we’d like to introduce you to J.B. Nearsy Wright.

Hi J.B. Nearsy , please kick things off for us with an introduction to yourself and your story.
Original artwork was my primary ongoing hobby during school at CSU and SIU. Art was my first-degree choice and I had a few studio classes, but remain largely self-taught. I went on to have 5 more major declarations before graduating with psychology and accounting. Rather than feeling frustrated that it took me 6 years to graduate undergrad, I felt highly and diversely educated on many subjects outside my major, including art, design, English and literature, philosophy, business, science, history, and others. I was on the dean’s list nearly every semester and graduated cum laude.

Shortly after university graduation, I gained a position in accounting and continued on that career path for six years, although I was still doing art during the time I wasn’t working.

I was able to leave my career as an accountant in 2015 to focus on a profession in art. At that same time, I also was working on a project with a hired developer in St. Louis, building an app called Graff Builder. Tasks involved with photography, design, direction and most things outside coding were done myself. The idea behind Graff Builder was, and is, to simulate the creation of graffiti art on real-world surfaces. The walls, trains, and other objects are those a graffiti writer would typically paint, or the user is able to use their own background. Graff Builder offers its audience many letter sets based on the graffiti art of world-renowned writers, along with a few St. Louis artists.

Original artwork of mine was progressing and Graff Builder launched on iOS (and Android subsequently) in February of 2016. My exhibiting of pieces of art at established venues began this same year.

The continuation of exhibiting for representative galleries progressed over the years, as well as participating widely in juried group shows across the United States and in other countries such as Germany, France, and Canada.

All of these projects together, along with extensive creative writing, allow me to express myself through many forms of art while also focusing on keeping clients and customers happy. My main involvement is with the creation of fine art. I spend most of my days working on several projects at once, which also vary in discipline. I set time aside to attend to Graff Builder, and also spend time designing and printing clothing for Dopamine Recital. From this variation in tasks and creative endeavors, I am able to utilize self-expression in a variety of methods. The changes keep my inspiration refreshed and work in each practice leads to better outcomes in the others.

Can you talk to us a bit about the challenges and lessons you’ve learned along the way? Looking back would you say it’s been easy or smooth in retrospect?
Along the way, the paths I have taken and different areas of focus have given me room to build. There were some times of hardship, but overall, it’s been a good journey.

I’ve learned so much since I made the blind attempt to go into the fine art gallery world in 2016. Wrapping your head around the way this sector of the economy functions can be difficult, and universities don’t teach it in art school. From the beginning, I gained lessons by trial and error and by accepting the advice of mentors.

The most difficult problems came up with Graff Builder. It was a year and a half process to build the app on iOS. That went pretty well, though required much work. The Android conversion was somewhat more of a frustration. I took lessons in patience and compromise. In the end I came out a more well-rounded person.

I feel very blessed to have had a chance to work on all of these projects and I have gained a wider understanding of not only art but business as well. I have learned to give each business the attention it deserves, waste less time, and to never cut corners.

Appreciate you sharing that. What else should we know about what you do?
Artwork of mine can be seen as many styles with each series having its own theme and concept. The conceptual basis varies quite a bit but can be seen overall as an expression of post-graffiti through “approach ambivalence”. Throughout numerous artist’s careers, he or she went through stages of subject matter and methodology in creating works. It just so happens that I am experimenting with styles on the basis of bodies of work concurrently, with 10 being the fewest pieces. I have over 15 series and probably more like 20-30 full bodies of work that I’ve yet to put proposals into galleries.

So (though I hope this isn’t the case), my audience might observe, ‘we don’t know what we’re’ getting next’. Maybe you can’t imagine what my next social media post will look like or consist of, but it will be on the topic of the current subject matter that all my series are based off. And that message is mostly positivity, love, and peace. That’s what I put into my work. So, whether I’m talking about a galaxy or a dog in my neighbor’s yard, that piece will be done in love, kindness, and peace as well. I hope that is evident in the work I produce as a visual artist.

Graff Builder is known within the graffiti world as the very best mobile application for creating full graffiti pieces. We got off to a big start in 2016 and got to 1k followers within a few weeks. Then as I had to shift to the iOS to Android conversion, most of my energy was spent on getting the work done for that launch, which took another 6 months. I advertised a little in the graffiti art magazine, WRBT, and on the podcast, Legends Thursday.

Graff Builder just got a code rebuild and we’re considering our marketing approach. If things go well, we could be expanding the artist list soon.

Can you talk to us a bit about the role of luck?
It’s hard to tell how much luck has been involved in my progression as an artist. I meet people, sometimes gallery owners or curators, who are kind to me and find my work appealing so we go from there. I also meet fellow artists who influence me with their viewpoints and methods.

With Graff Builder, I did get lucky to have the iOS developer I had. He put in many hours of hard work and helped make my dream come to life. On the other hand, the Android cross-over was not easy due to language barriers. We did get it done though so I am thankful. 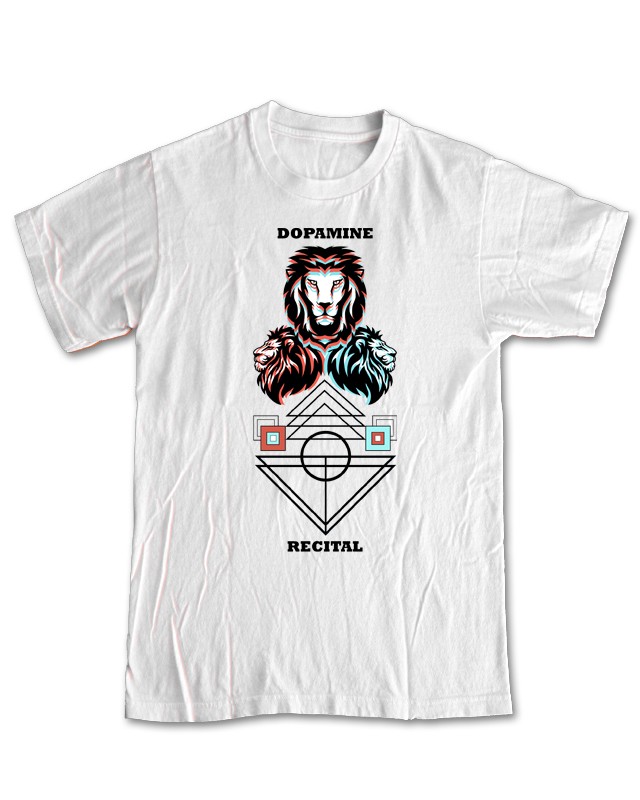 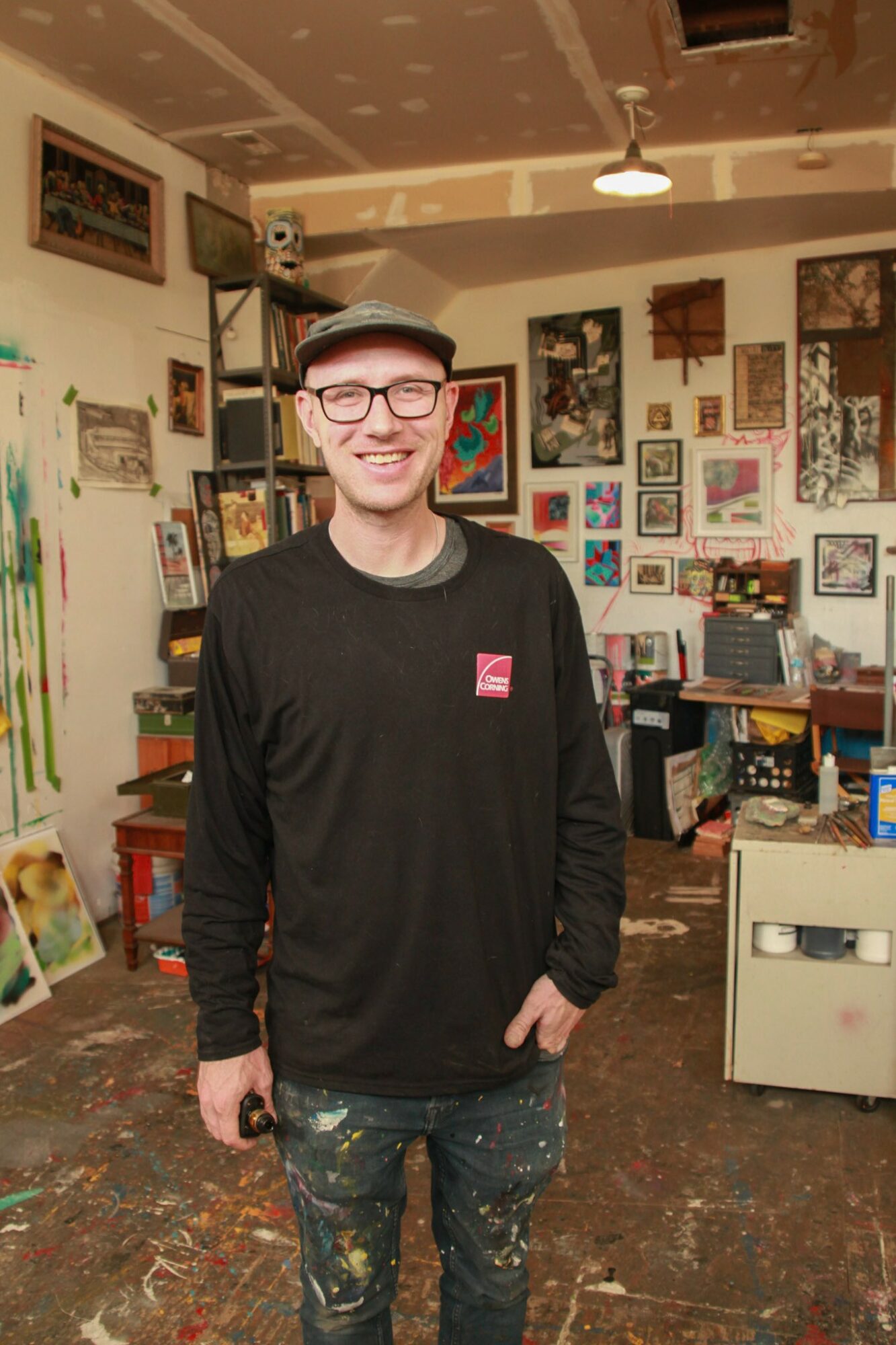 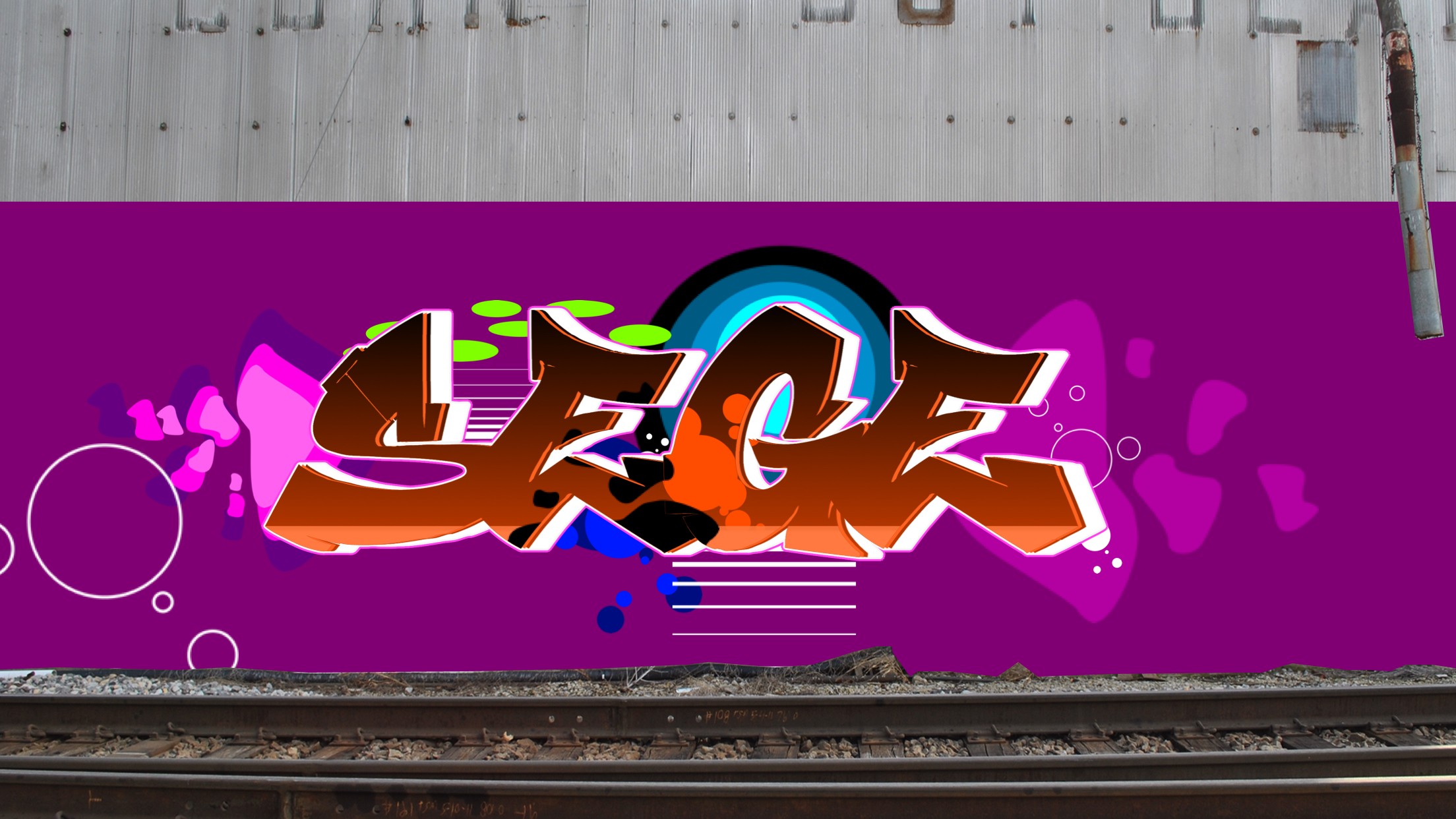 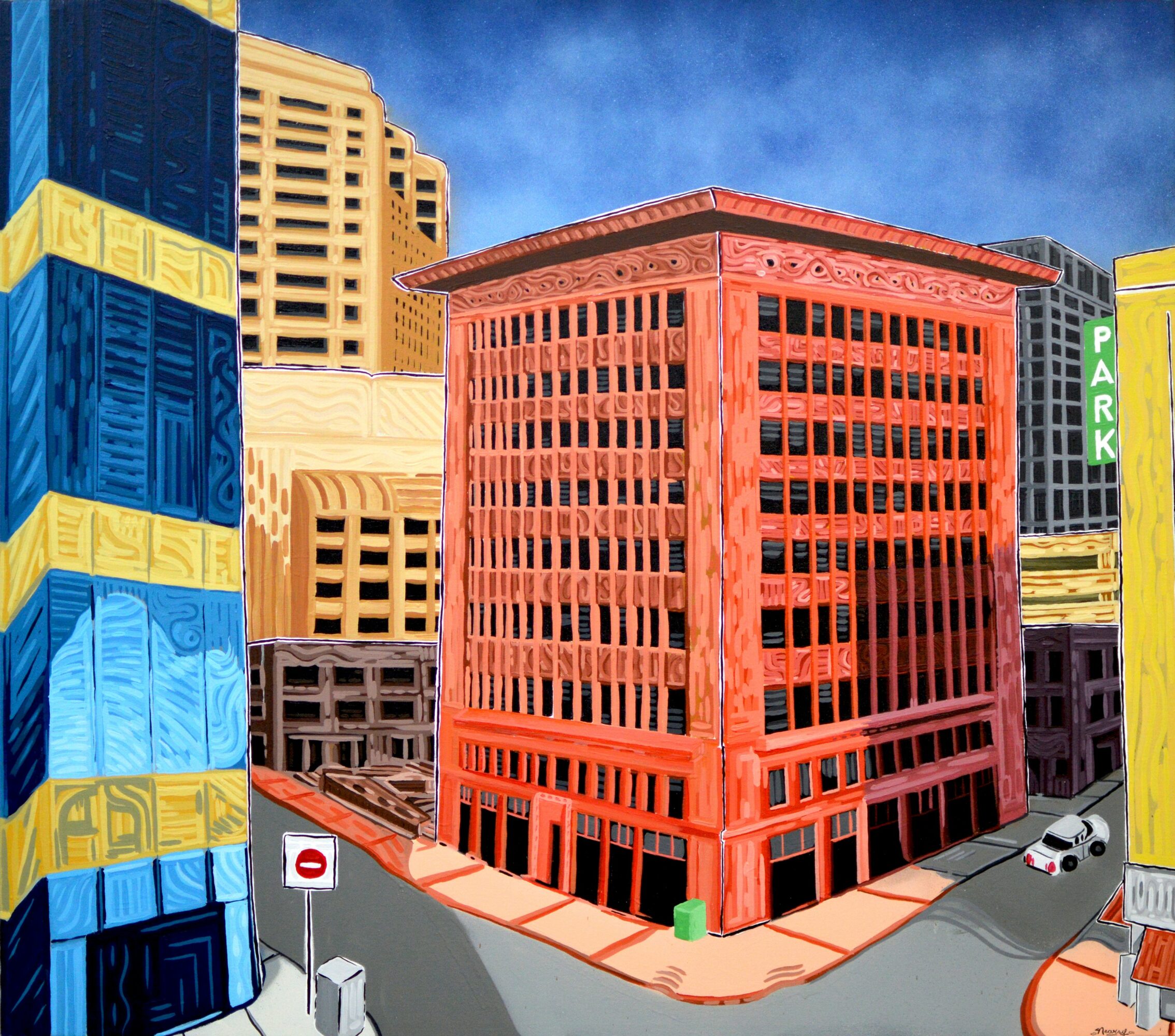