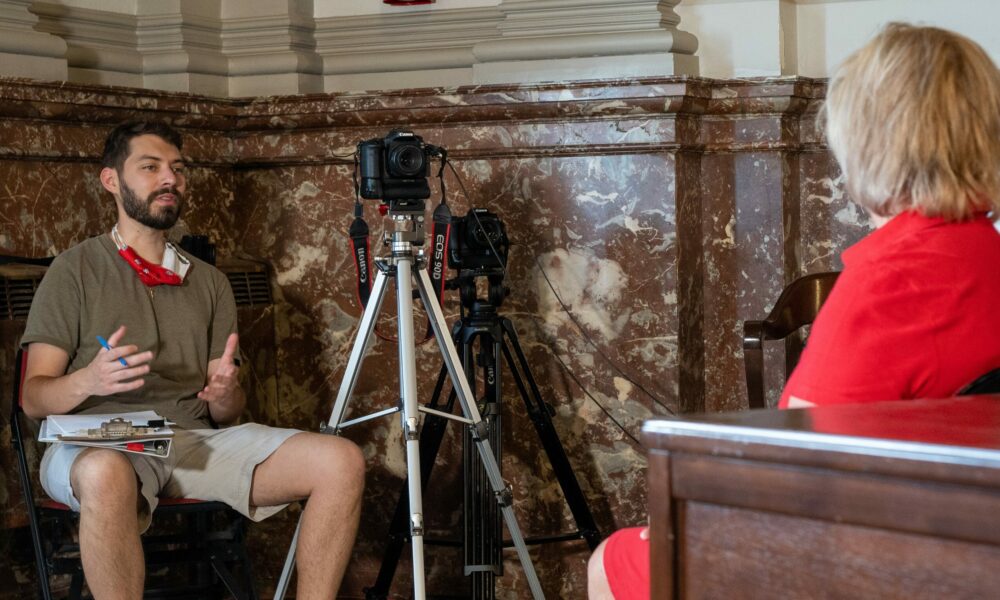 Today we’d like to introduce you to Joseph Puleo.

Hi Joseph, we’d love for you to start by introducing yourself.
I fell in love with movies going to the theater every Sunday with my Dad. Being able to be transported and forget about everything except for what was on the screen was something that I was fascinated with, even at a young age.

I initially went to Lindenwood University to study sports broadcasting/journalism. In my second semester, I was taking a class called “Intro to Television” that was taught by Rift Fournier, who had been a writer in Hollywood for 40 years working on TV shows like “NYPD Blue” and “Charlie’s Angels.”

After reading a few papers of mine, Rift called me into his office and told me that he thought I showed a lot of promise as a writer and a storyteller and persuaded me to change my major to film.

Being a filmmaker had always been a dream of mine, but being from the midwest and coming from a middle-class family with no connection to Hollywood, I always thought it was too much of a long shot. Having someone like Rift tell me that he thought I had the talent changed the course of my life and I’ll forever be indebted to him.

From that moment 12 years ago, I’ve had one mindset. Do whatever it takes to be a filmmaker.

When I graduated from college in 2014, I took my graduation money (about $1,200) and made my first “real” short film. It was a mockumentary about a Tom Cruise impersonator called “Top Son” (a play on “Top Gun.”)

What started as a short film made for the sake of getting more experience writing and directing, ended up winning multiple awards at film festivals, screening at the famous TCL Chinese Theater in Hollywood, and being picked up by Kevin Hart’s LOL Network and showing at the Just For Laughs festival in Montreal. It was a completely unexpected journey to start off a career.

After “Top Son,” I was introduced to Rio Vitale, who pitched me the possibility of making a documentary about The Hill neighborhood in St. Louis. Being an Italian-American and The Hill being the neighborhood of my grandparents and multiple relatives, I had a deep connection to the story and jumped at the opportunity to direct what ultimately became the feature-length documentary “America’s Last Little Italy: The Hill.”

“America’s Last Little Italy: The Hill” went on to show on PBS stations across the country, as well as win multiple awards, including a Silver Telly award, as well as being nominated for two Mid-America Emmy Awards (Best Documentary and Best Director.)

After The Hill documentary, many people suggested we look into the Bosnian community of St. Louis. Having just moved to Affton (where a large number of Bosnians live) I began noticing just how vast this diaspora really is, but like a lot of St. Louis residents, I didn’t know the details as to why.

I began researching the history of the Bosnian War and the eventual need for Bosnian refugees to flee and come to the United States, with a majority ending up in St. Louis. I became completely fascinated and truly believed I was the right person to tell this story. So in the spring of 2021 it was decided this would be our next project.

Production began in June of 2021 when I had the opportunity to interview multiple Bosnian refugees as well as historians, politicians, and the people that were there from the beginning assisting the Bosnians in St. Louis. To be trusted with telling the harrowing and triumphant story of the Bosnians in St. Louis was not a responsibility that I took lightly and I can’t wait for everyone to see the film.

A New Home was completed almost exactly one year after we started filming and recently had its world premiere this month at the St. Louis Filmmakers Showcase.

As for the future, I’d love to continue focusing on telling St. Louis stories. I’m passionate about my home city and think that it has an incredible history and future.

I’m sure you wouldn’t say it’s been obstacle free, but so far would you say the journey has been a fairly smooth road?
The COVID-19 pandemic happened right as we were completing “America’s Last Little Italy: The Hill” so we had to make the very difficult decision of releasing that film knowing we weren’t going to be able to partake in any public screenings and forego having an in-person festival run.

But what got us through that time period was the incredible outpouring of support that we received from the St. Louis area and beyond. They really made us feel appreciated for this film that we had worked so hard on for two years.

That was a very gratifying experience, although not the one that we had initially hoped for.

Appreciate you sharing that. What else should we know about what you do?
I’m a documentary filmmaker, I’ve made two feature-length documentaries, “America’s Last Little Italy: The Hill” and “A New Home.”

“America’s Last Little Italy: The Hill” explores the historic roots of The Hill neighborhood in St. Louis, Missouri. Chronicling the Italians immigrating in search of the American Dream and building a “Little Italy” that still flourishes to this day.

“A New Home” examines the story of Bosnian War refugees fleeing to St. Louis, Missouri, which is now home to more displaced Bosnians than any other city in the world.

I think what sets me apart is the fact that I have been willing to take risks and bet on myself. I’ve done projects that I wasn’t sure if there would be any monetary gain in the end, but just believed in myself and that if I put good work out into the world I would be rewarded, and so far that’s exactly what has happened.

Do you have any memories from childhood that you can share with us?
The best childhood memories I have are with my Dad going to the movies. Every Sunday, I would run outside and grab the newspaper and bring him the entertainment section.

We’d go through it together and pick what movie we were going to see. Then on the drive home, we’d talk all about what we thought about the movie and give our reviews.

I remember when my Dad brought home our first DVD player and I was introduced to classics like The Godfather and The Sting, before I went to film school, he was my teacher. Lucky for me he has great taste.

Those times spent watching movies together shaped my childhood and ultimately my life. 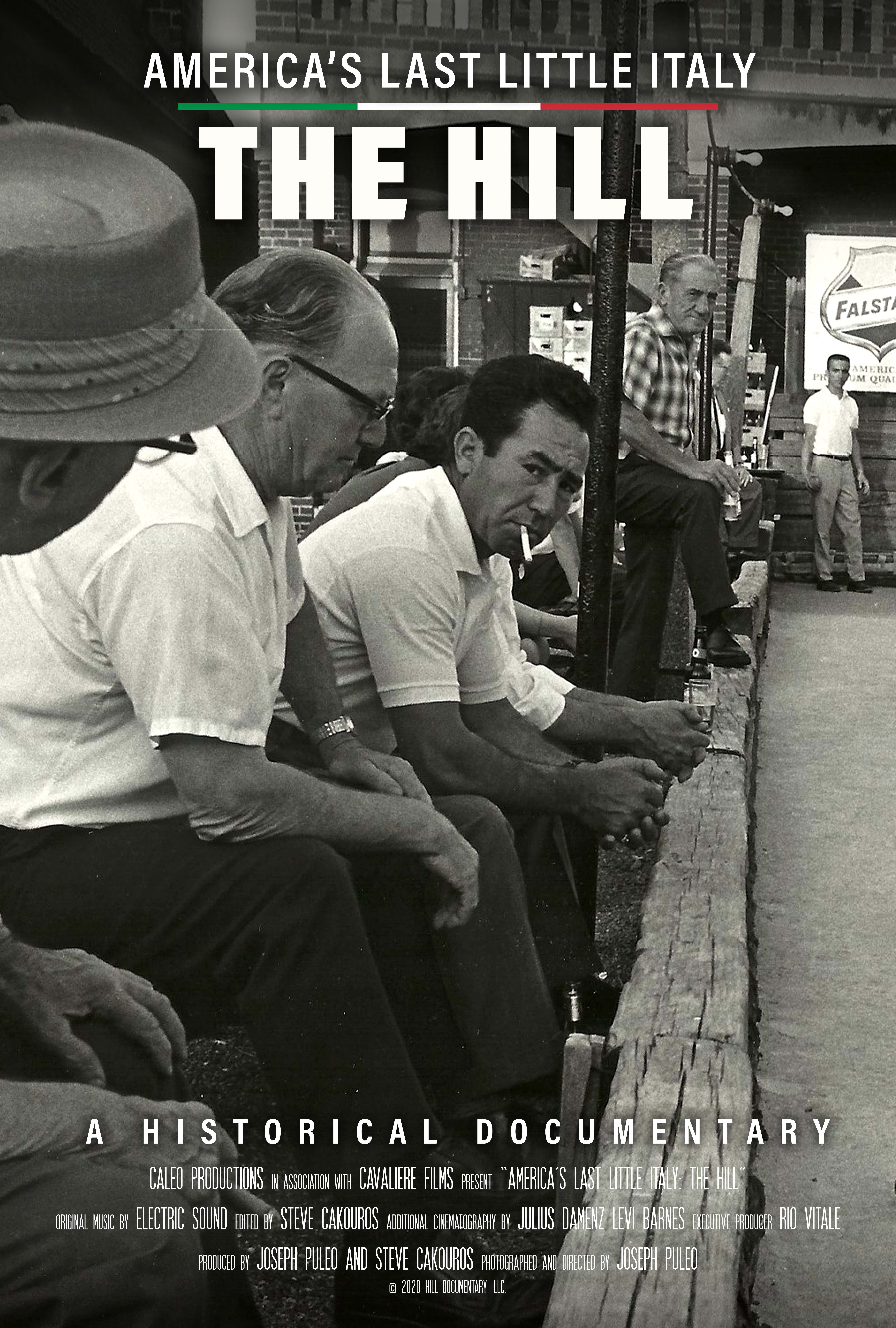 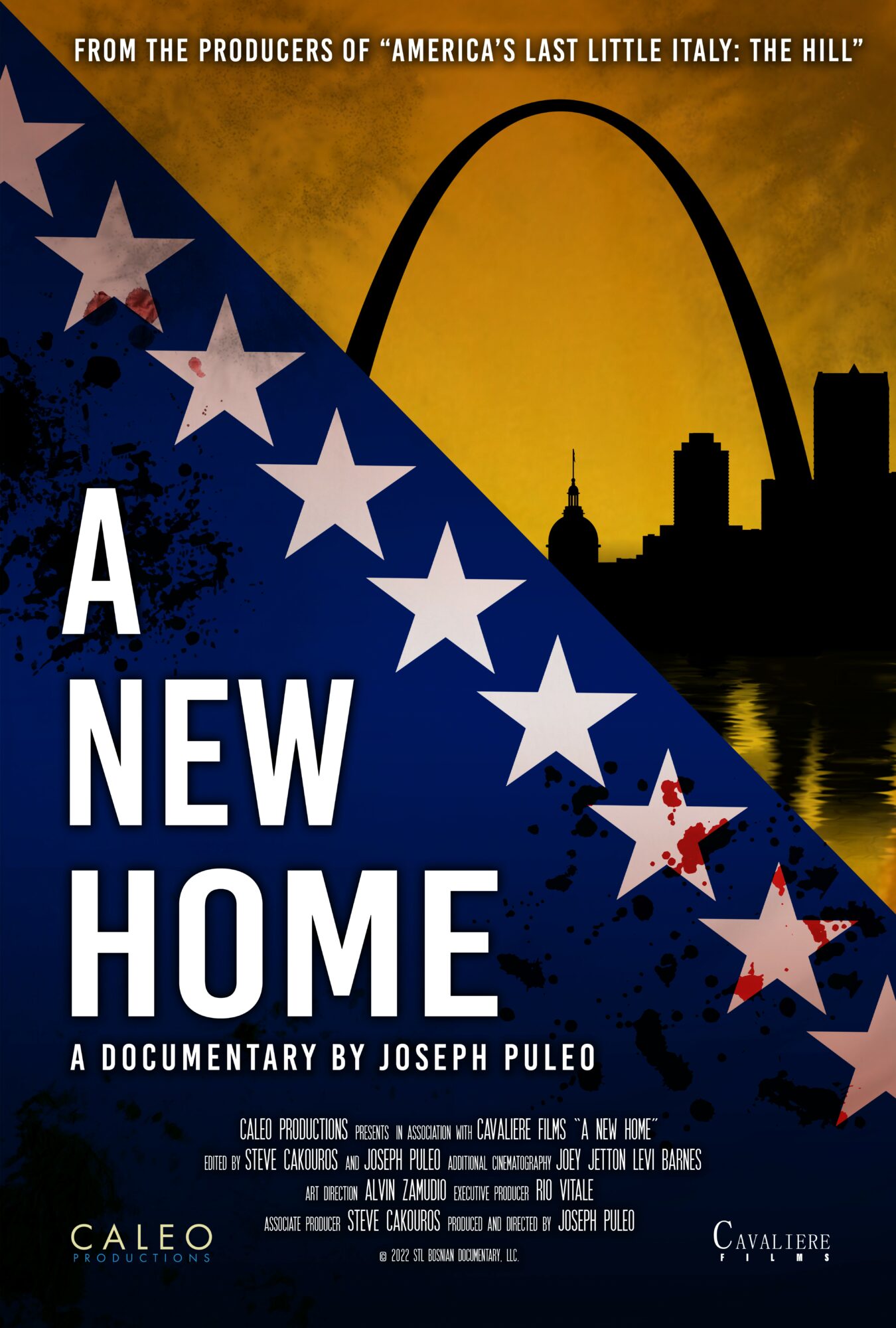 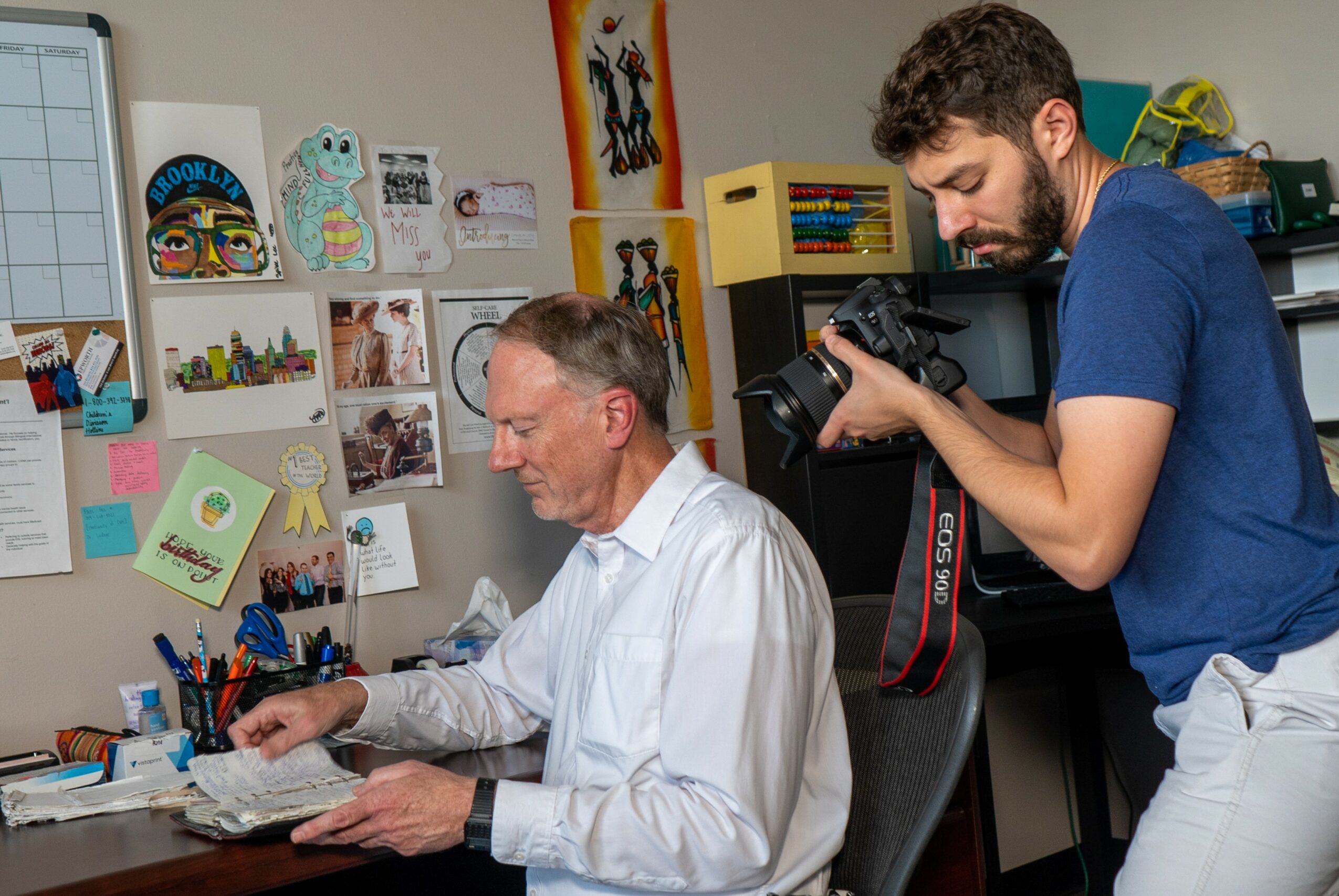 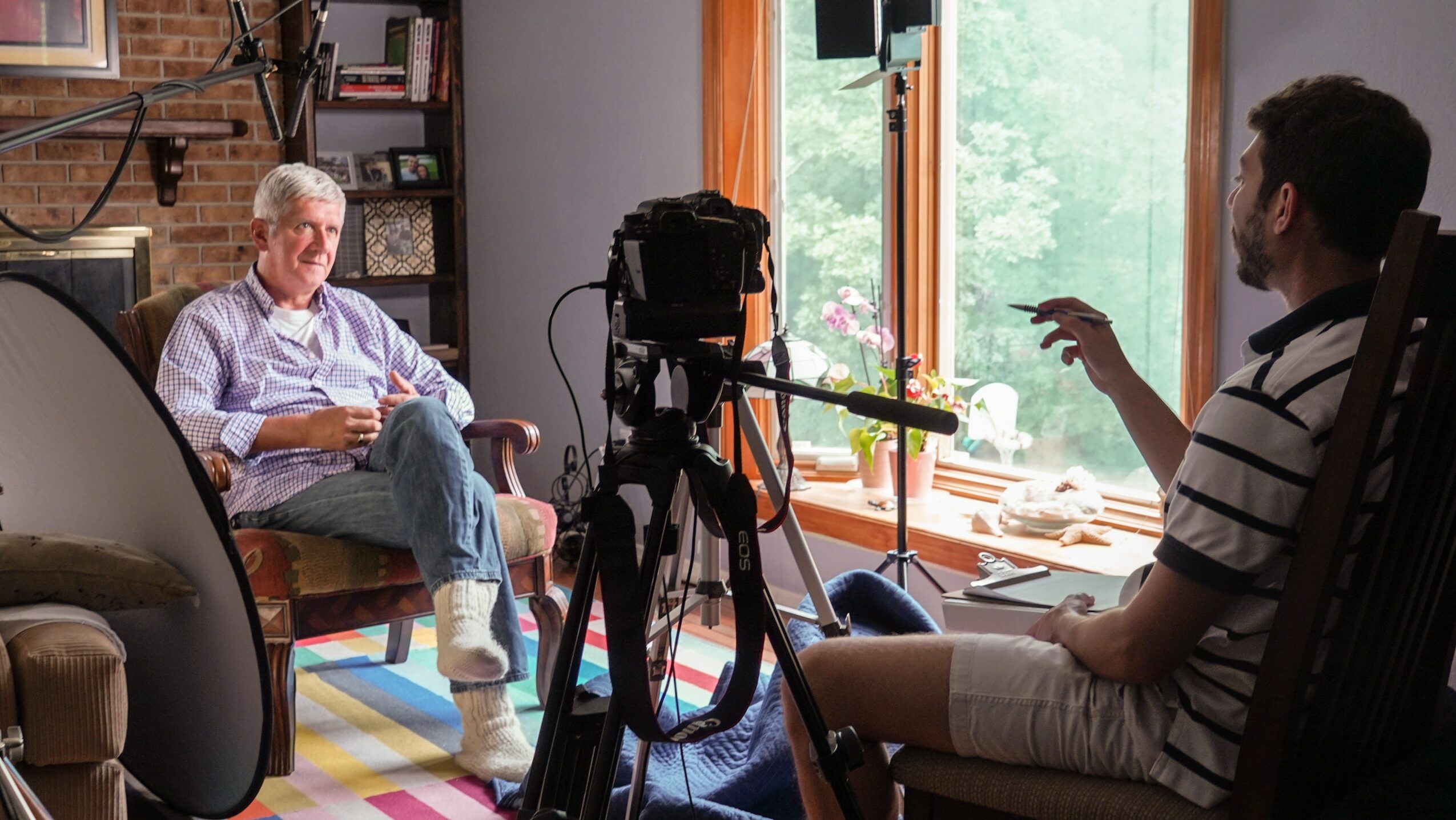 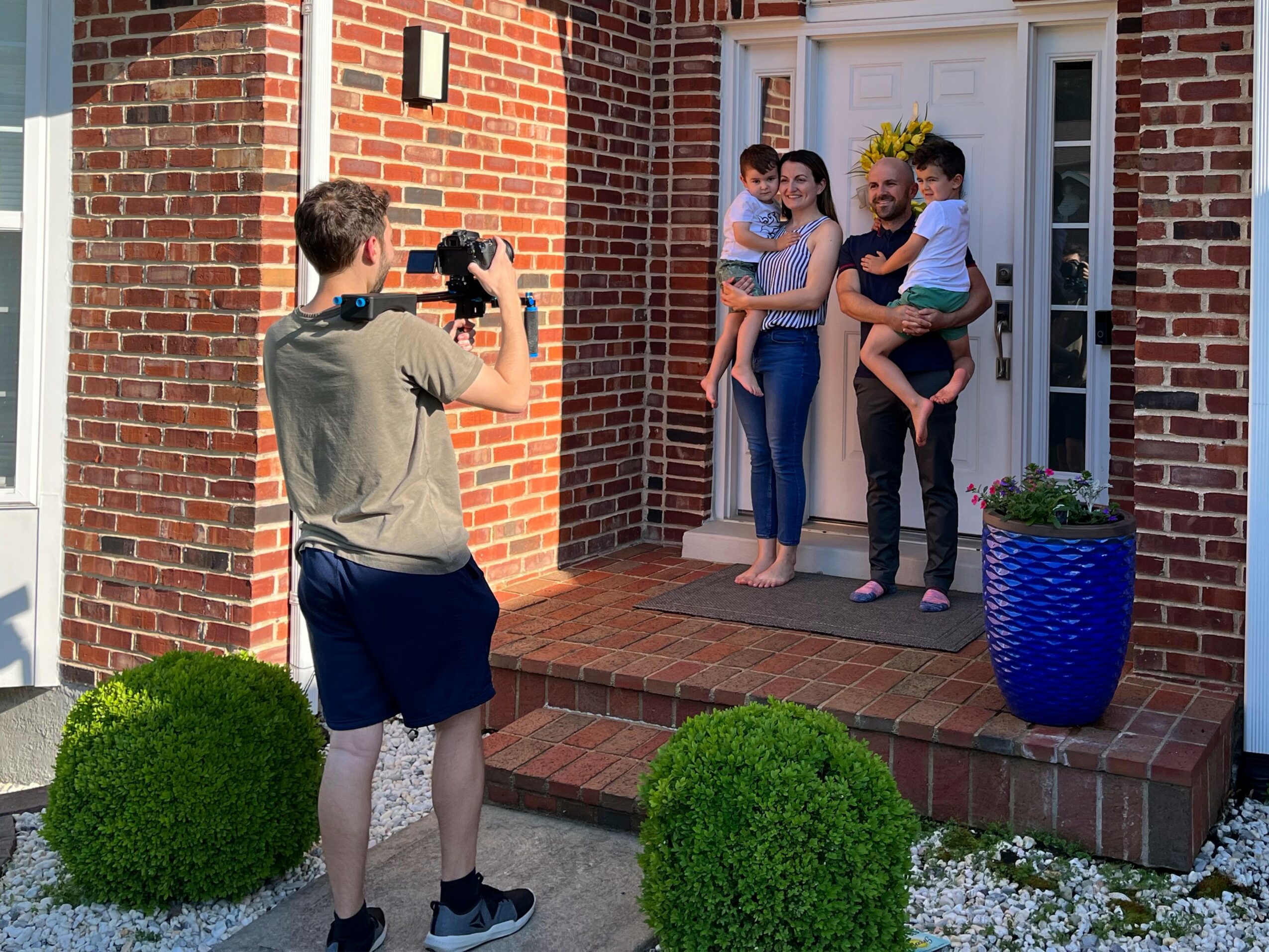 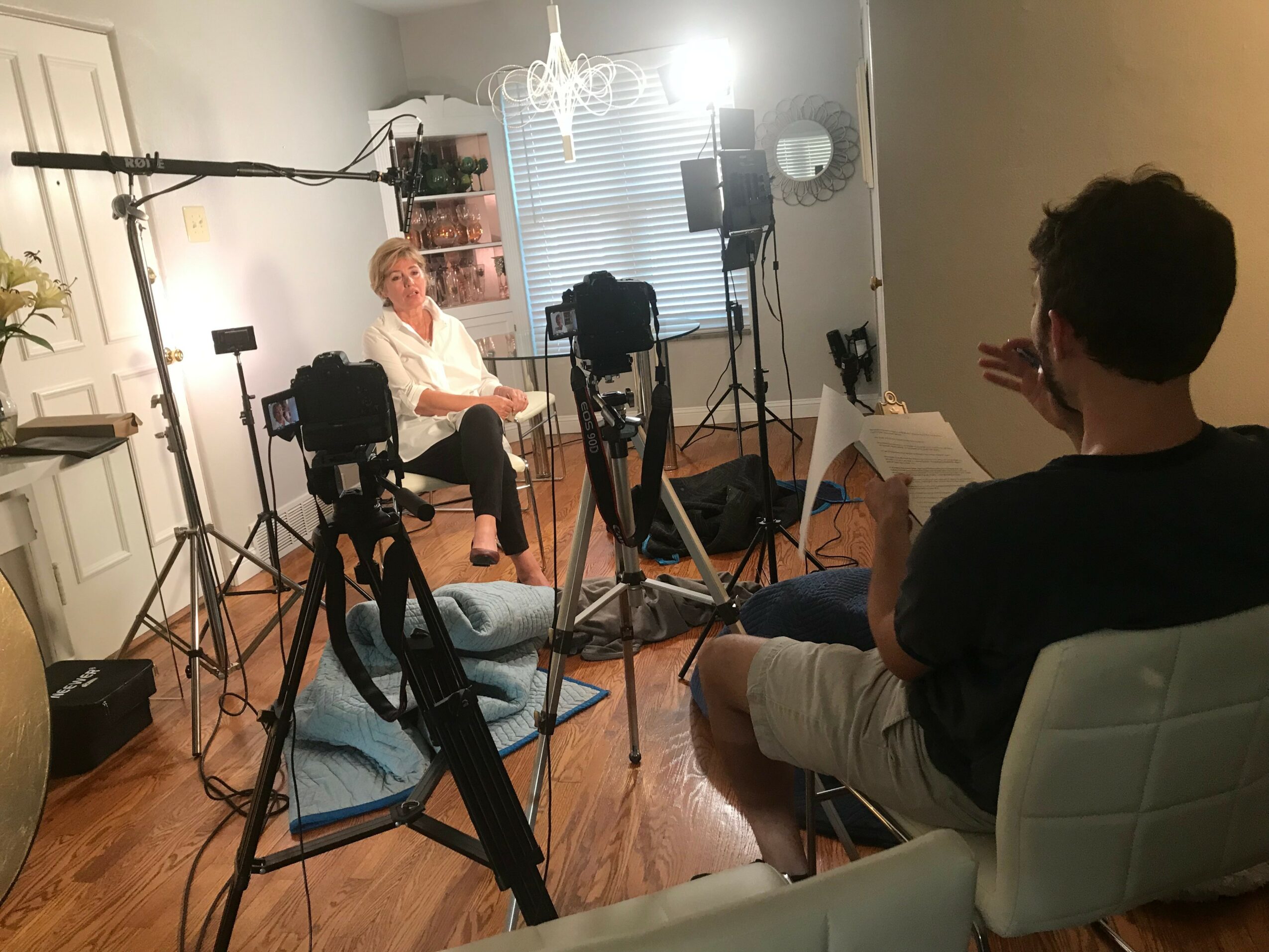 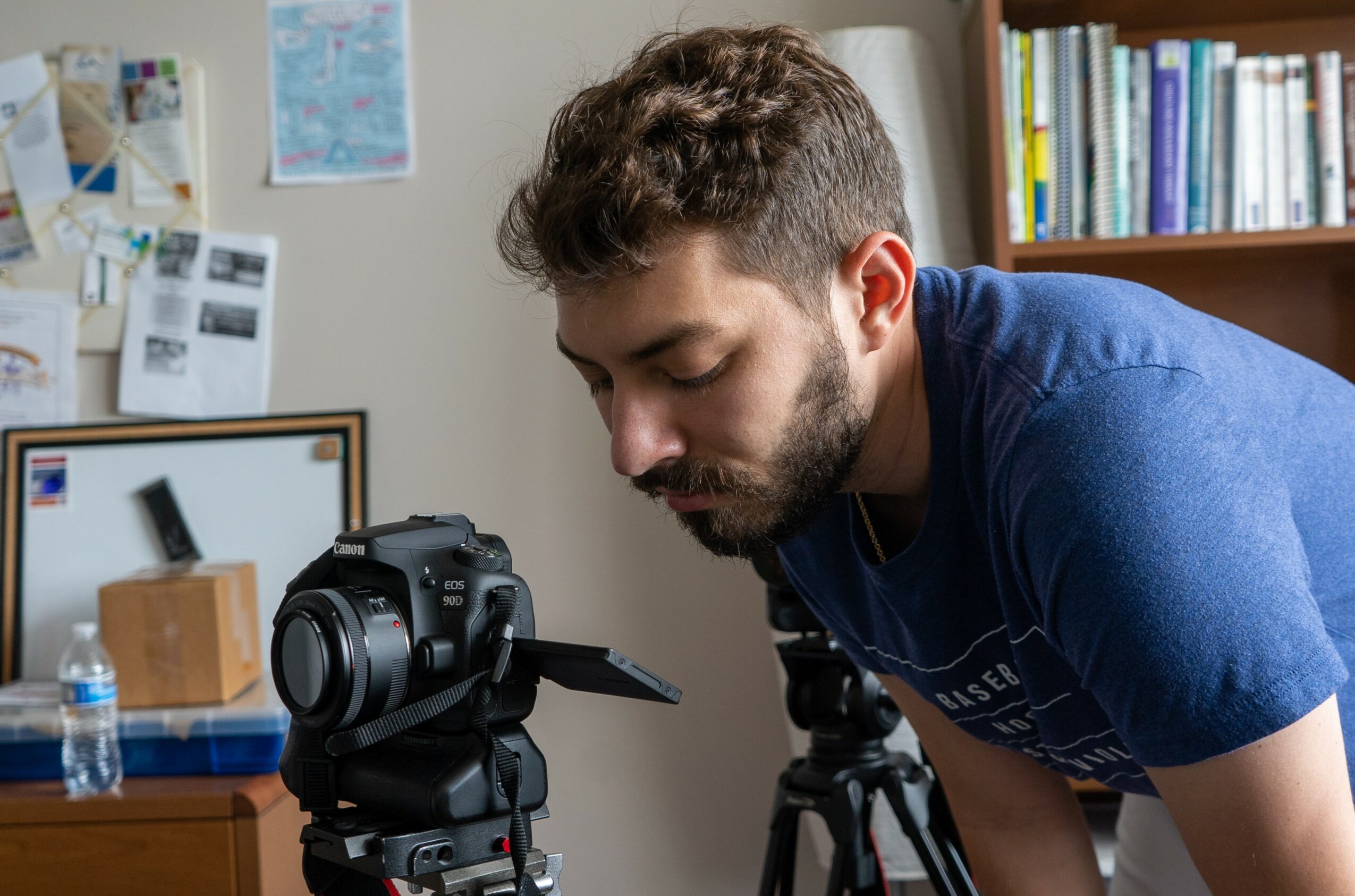 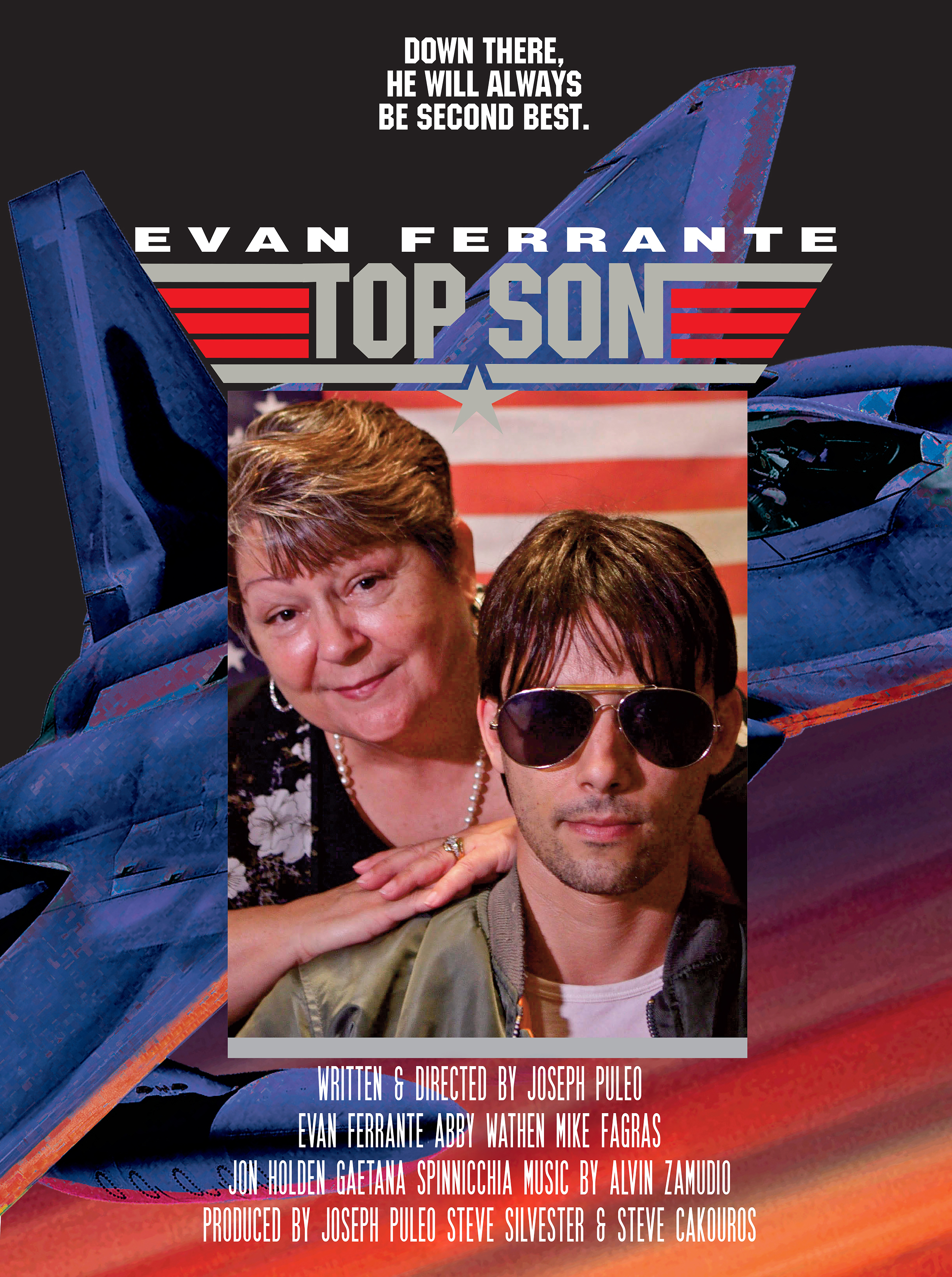