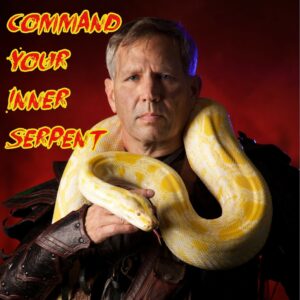 Today we’d like to introduce you to Michael Beran.

Michael, we appreciate you taking the time to share your story with us today. Where does your story begin?
I am a Master Falconer, I train birds of prey to hunt cooperatively with me, I don’t use guns, bows or arrows, just a hawk or falcon and my own sense of prey drive. Around 2008 someone asked me to bring my hawks to their home and try to get the squirrels out of their attic, well certainly I knew that would not work so I purchased three traps from Wildlife Control Supplies and trapped their squirrels. They were very grateful and gave me a $100 tip, so I bought three more traps with the money. I think that was when Wildlife Command Center was truly born, that attic squirrel trapping event. During this same time frame Shreveport, Louisiana was a hub of movie and film work, I was hired to train owls for a couple of different movies and it really opened my eyes to make a living doing something I love. Working with animals is a passion of mine and being able to secure a livelihood doing that really appeals to me.

I’m sure you wouldn’t say it’s been obstacle free, but so far would you say the journey have been a fairly smooth road?
It has not been smooth sailing, it has been an uphill push, most of the way. Especially difficult was 2013-14, we got into a conflict with a national wildlife franchise, they had powerful lawyers and I was forced out of four states and had to pack up and move my operations, luckily I landed in St Louis, Missouri and that was a very good thing! Every small business has struggles, mostly with capital when it comes to growth, no one really wants to lend you money when you are small and have not proven yourself, now of course, I’m bigger and don’t need the money so I guess it all comes around in the end.

Great, so let’s talk business. Can you tell our readers more about what you do and what you think sets you apart from others?
I rescue people from wild animals daily, 365 days a year! **

1. Wildlife Command Center where we rescue people from wild animals, from squirrels chewing wire in the attic to black bears busting down the door

5. Raptor Rescue Inc where we rescue injured birds of prey, provide injury stabilization and first aide at the injury site then transportation to an avian hospital

Wildlife Command Center is not a franchise, rather it is owned by me and operated by a team of dedicated Wildlife Control Operators trained and mentored by me.

What really sets us apart is our love for animals, working with animals and developing win/win strategies to remove wildlife from people’s homes.

We have a strong YouTube channel, great Facebook pages and a wonderful Instagram page, if people what to binge some Wildlife Command Center there is plenty to look at.

In terms of your work and the industry, what are some of the changes you are expecting to see over the next five to ten years?
Human vs Wildlife conflicts will escalate in the next 5-10 years, Wildlife Command Center is positioned to meet the needs of these conflicts. Wildlife is adapting to the urban environment at an unprecedented rate, whole generations of animals are completely removed from the “wild environment” and are completely dependent on the urban environment to survive. Many urban species such as raccoons, skunks and squirrels can no longer survive in a “natural” environment, having completely adapted to urban food, shelter and water sources. 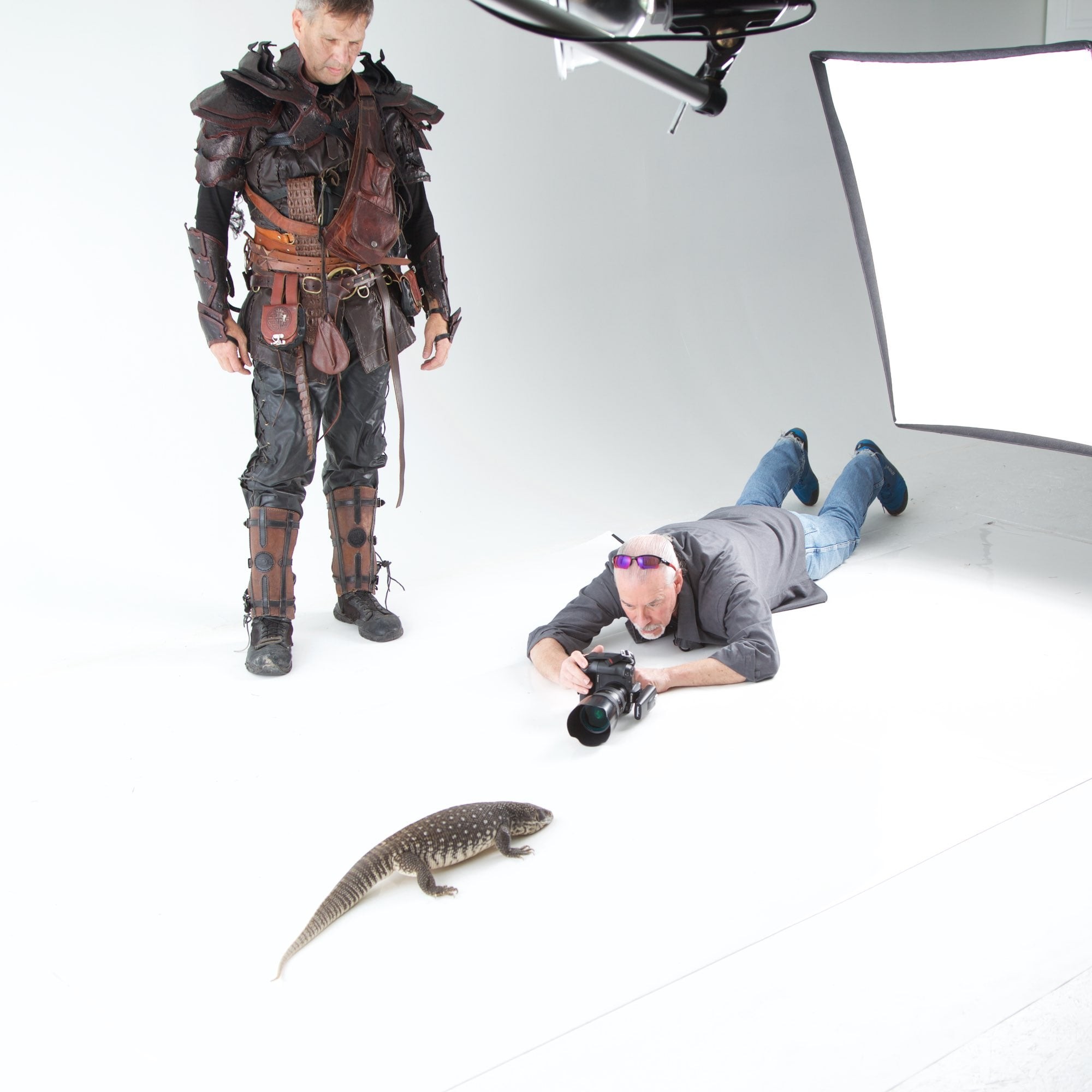 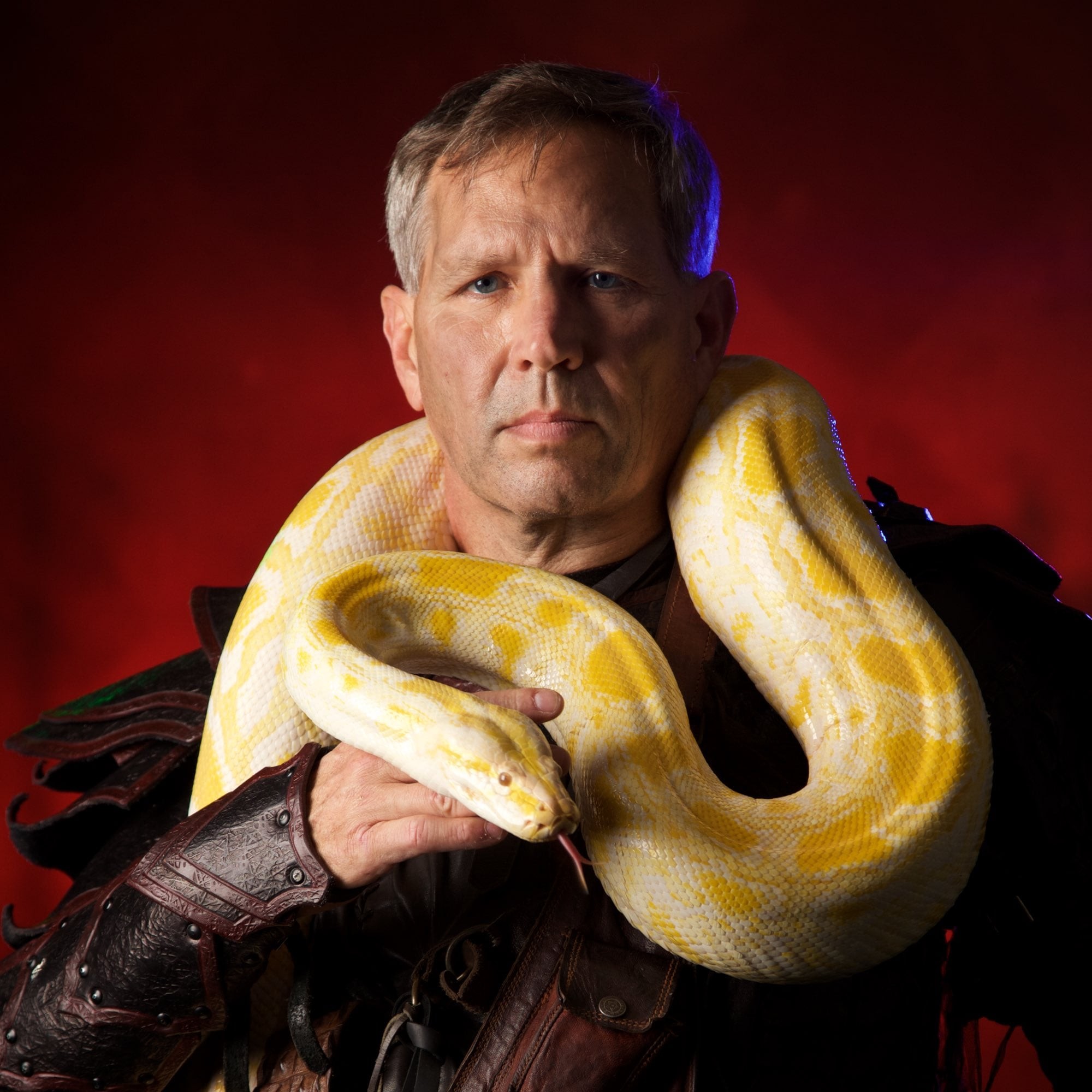 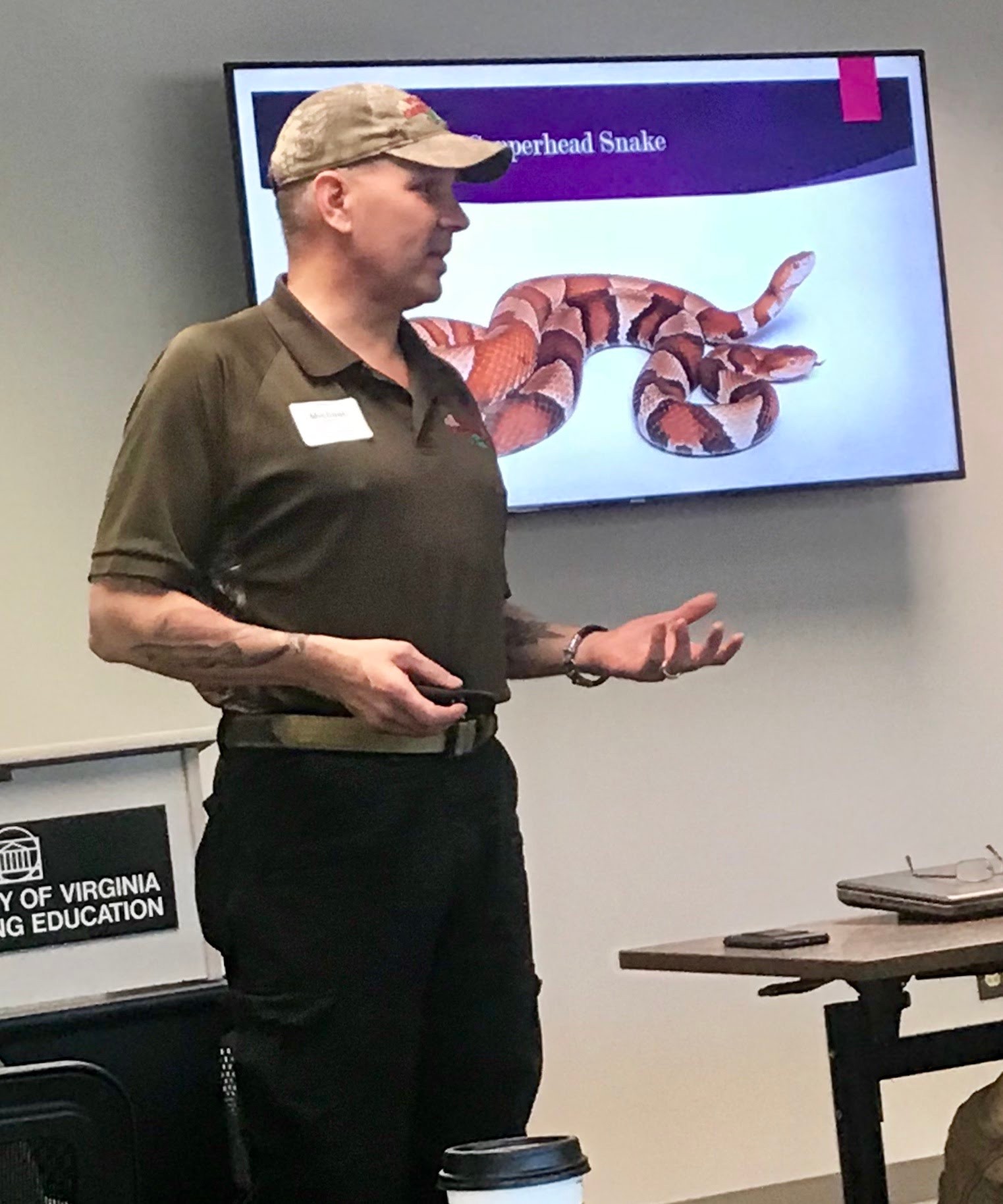 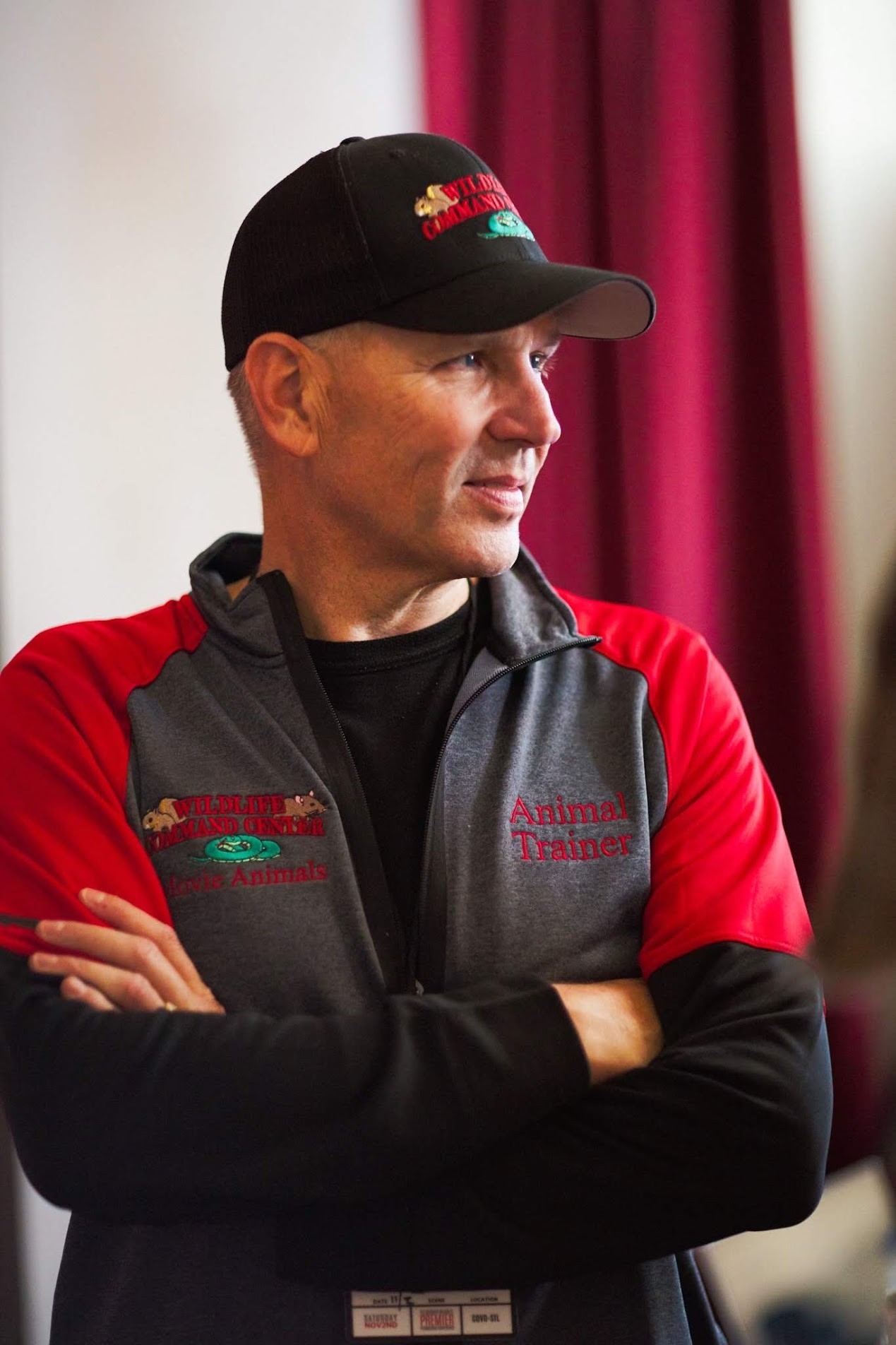 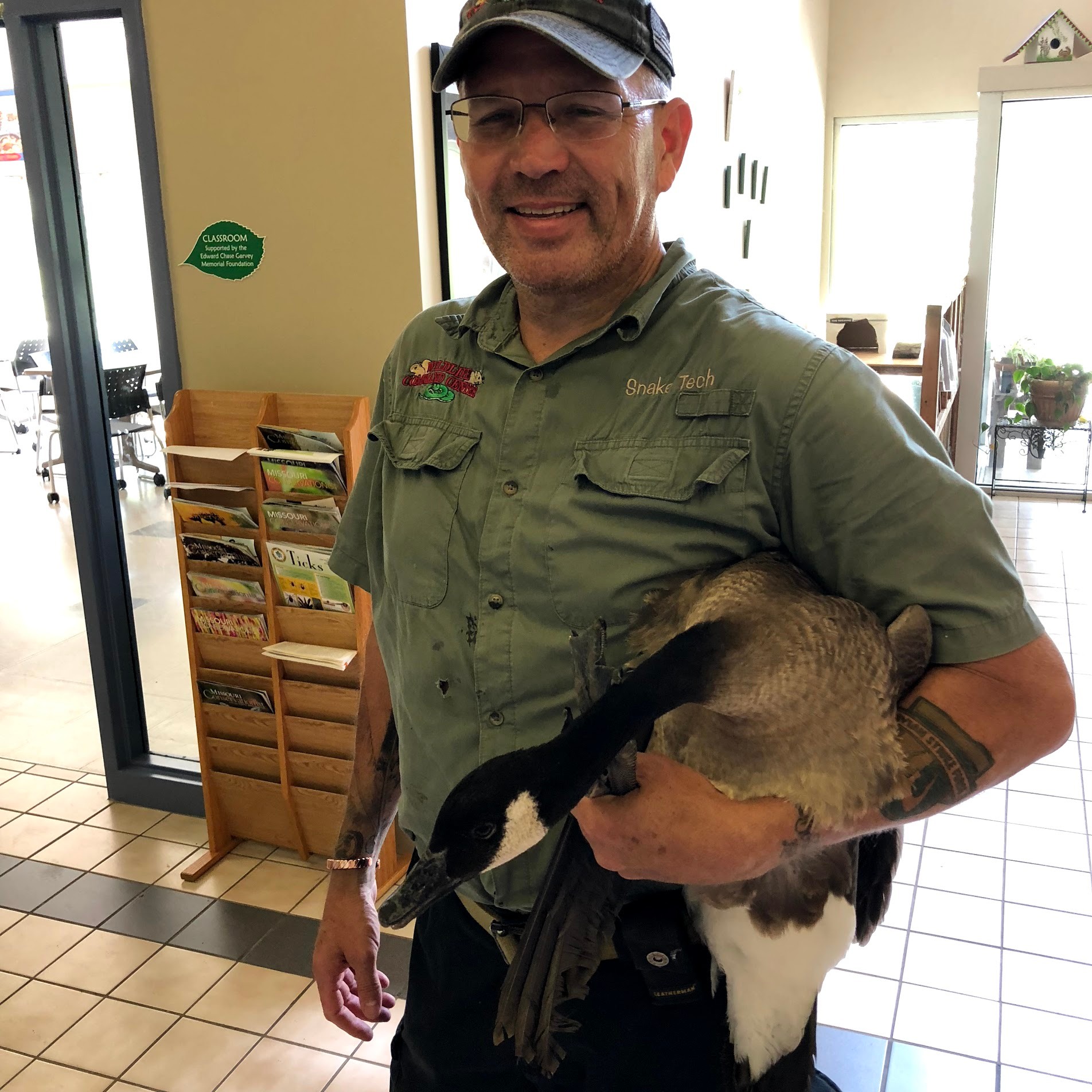 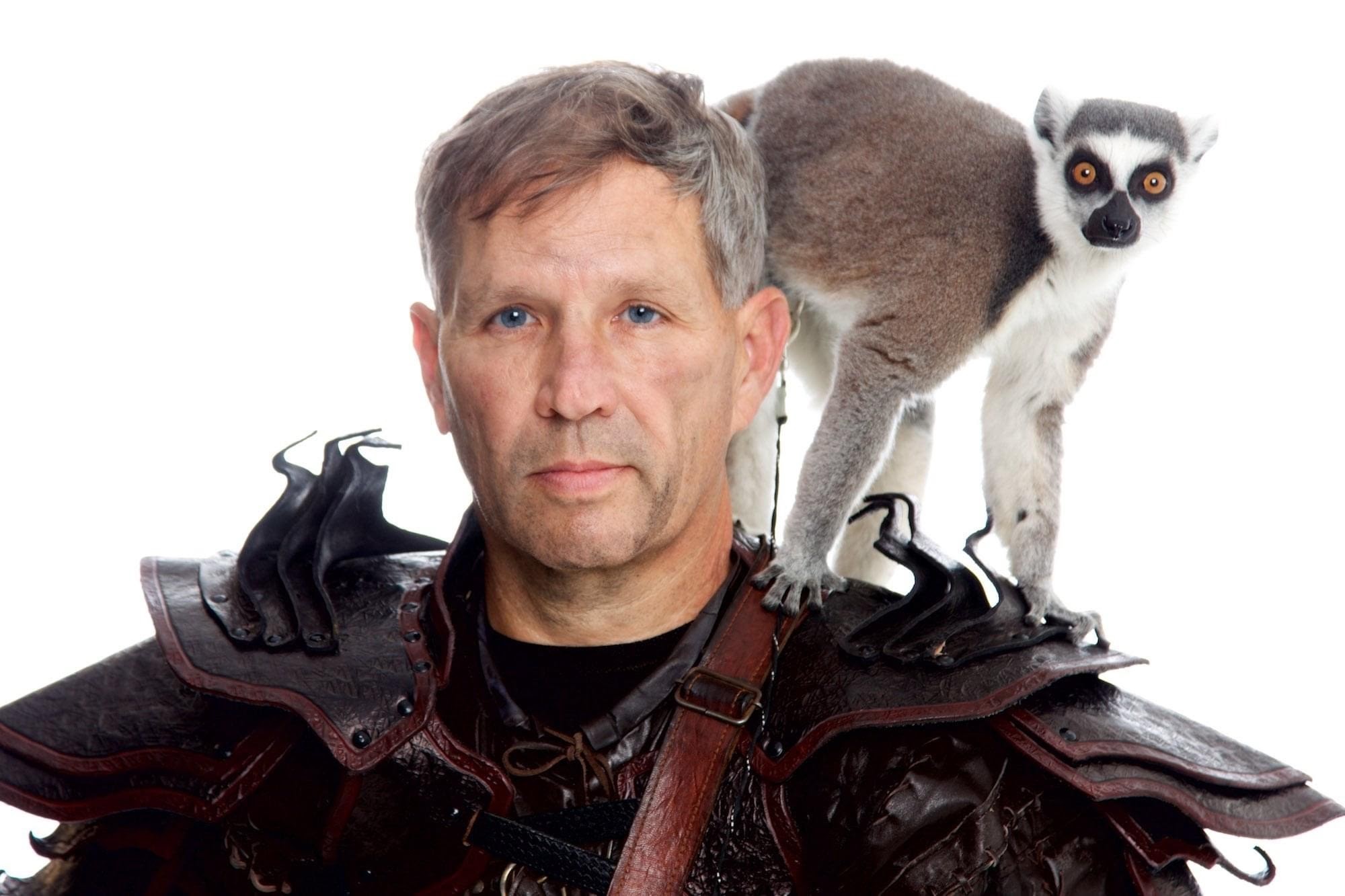