Today we’d like to introduce you to Aeneas “Hardley Davidson” Middleton.

Hi Aeneas, it’s an honor to have you on the platform. Thanks for taking the time to share your story with us – to start maybe you can share some of your backstories with our readers?
I’ve been introduced to music around 1988 when u began playing the trumpet. My mother used to always play the hottest music at the time. I didn’t become serious about becoming a musician until about 2011, right around the time when I started rapping while playing basketball on a division 1 scholarship at StonyBrook University.

I ended up leaving to pursue my rap career, moving to St. Louis a few years later, after receiving word that the Midwest was going to be the latest hottest spot. After seeing Nelly blow up and sell 8 million records with ease. I knew he was the person I had to collaborate with to make it big.

A few years later, after hustling hard I was given the opportunity to produce music for Nelly on Adam Sandler’s ‘The Longest Yard’ soundtrack. Everything changed for me after that placing two tracks on the album, both featuring Nelly. Cornell Haynes introduced me to the world with those placements.

Can you talk to us a bit about the challenges and lessons you’ve learned along the way? Looking back would you say it’s been easy or smooth in retrospect?
It was a tough road in St. Louis, trying to meet Nelly after moving there.

So many leads and people promised they could make it happen but it seems all of those avenues fell apart. Things started changing when I rapper name Joka, whose friend managed Murphy Lee. That showed me in the end, it’s all about who you know.

But before that, I was making music without heat or hot water. During those times one of the tracks I made Nelly choose. So I guess everything happens for a reason.

Alright, so let’s switch gears a bit and talk business. What should we know about your work?
At this moment in time, I create music for artists around the world.

I used a wide range of software and play music with a keyboard module. I create all genres of music. I try to not look at myself as just a hip-hop producer. I believe whatever job comes along. I can create it. I am most proud of proving to myself that anything is possible.

Whatever you set your mind to, you can achieve it. Type of mindset. My uniqueness in using many genres of sound in one makes me different.

Can you tell us more about what you were like growing up?
Growing up, I was definitely adventurous.

The first album I bought was by Ice-T’s original gangster and Milli Vanilla album. But in 1988 my interest to be honest was playing video games and skateboarding. Music taken seriously didn’t come into later in my life.

Even though, all of my sisters played an instrument as well. My mother had all 4 of us play together like a band to practice. So yes, music has been in my veins for a long time. 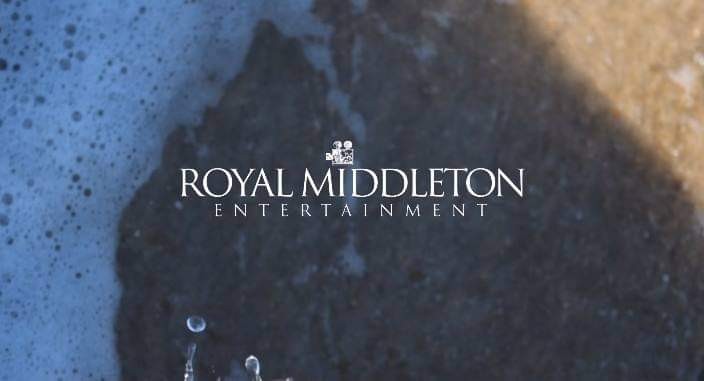 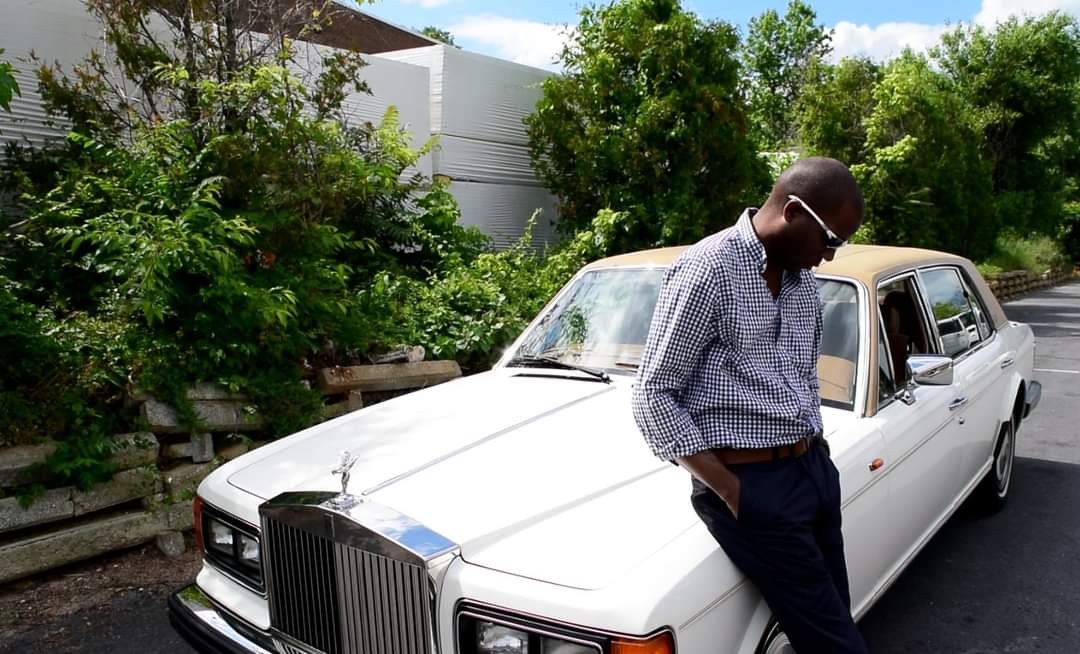 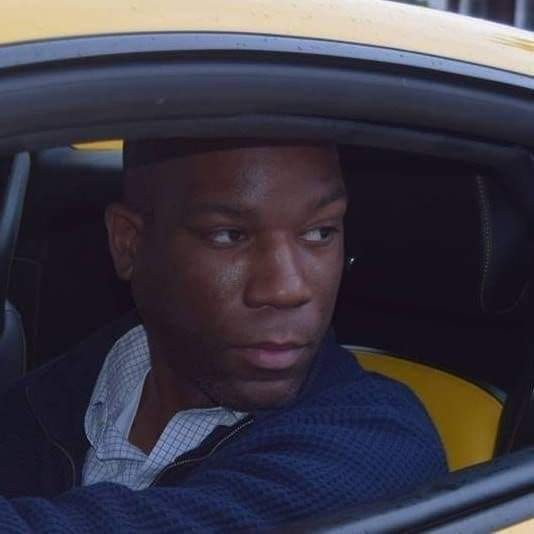 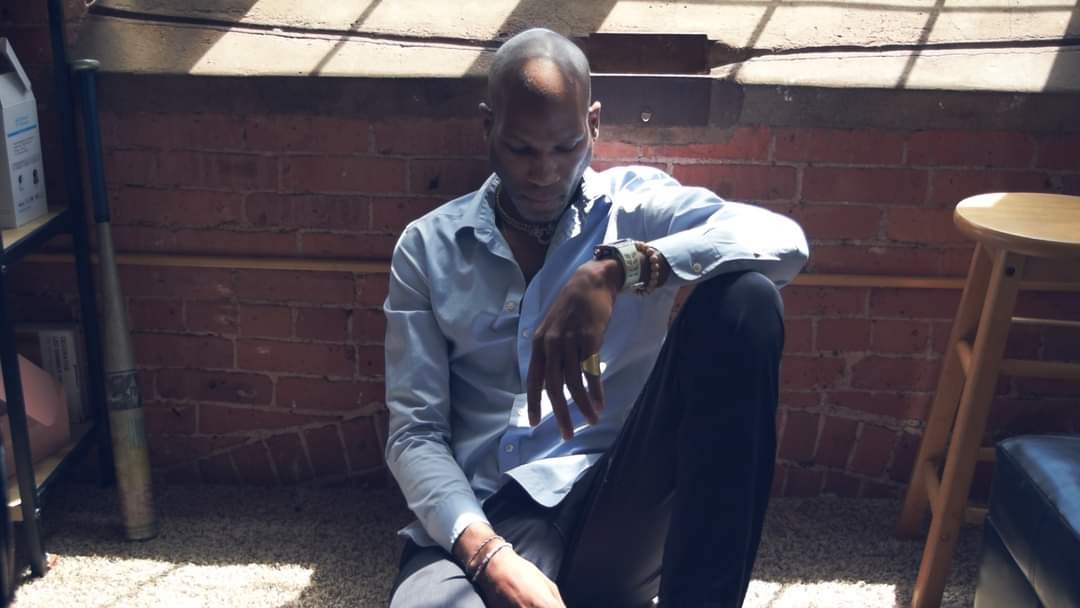