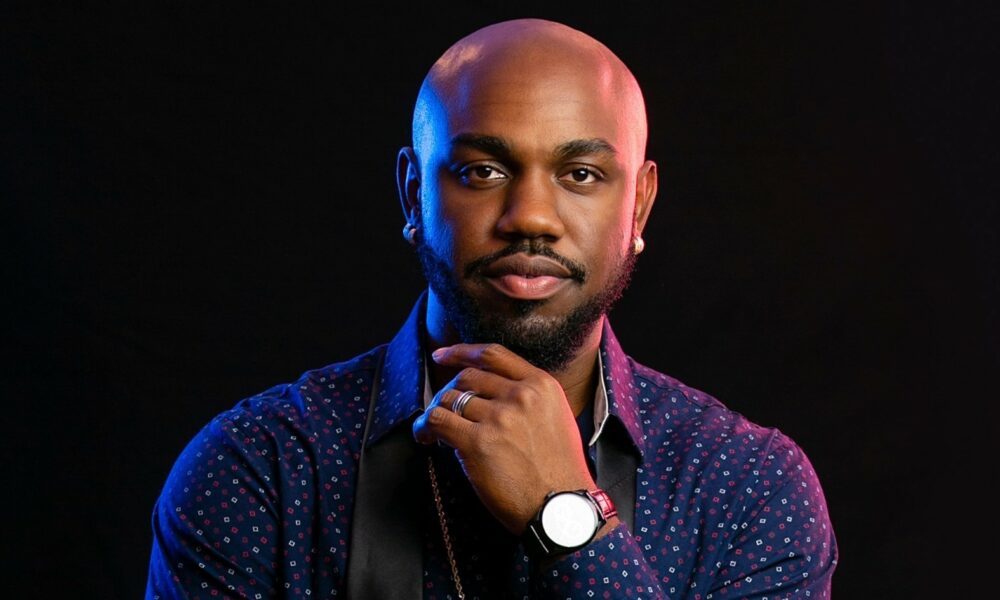 Today we’d like to introduce you to Cornell Nichols.

Alright, so thank you so much for sharing your story and insight with our readers. To kick things off, can you tell us a bit about how you got started?
It all began my senior year in high school when I was asked by my pastor to bring the morning “layperson” message on Youth Sunday at Christ Temple Family Church. Initially, when he approached my mom she was skeptical. She knew I was shy and introverted but she told him she would ask me and she did. I was 18 at the time and while she was correct about me being extremely shy, I agreed to do it because I felt in my heart it was the right thing to do.

I’m glad I was obedient because that day paved the way for other youth in the church to spread the gospel of Jesus Christ for much more youth Sundays to come. After college, I moved to the Kansas City area to work in the tech industry, while also developing a career in stand-up comedy. I signed up for a comedy show in college (yes, the shy kid from St. Louis) and it became an instant love. I honed in on my gift and broke out of my shell to put smiles on the faces of others. My unique mixture of ministry and comedy allowed me to shine my light in spaces and places outside of a church setting.

Just when comedy was gaining more and more momentum, I heard God say it’s time to pivot. As hard as it was for me, I knew that He wanted to use me on a higher level. I toiled with the idea but prayed even harder about it and decided, that obedience was the goal. So I moved back to St. Louis to become a pastor at my home church, Christ Temple Family Church.

We all face challenges, but looking back would you describe it as a relatively smooth road?
The first major struggle was moving back to St. Louis. I was in the Kansas City area for 6 years and I had a nice rhythm there. It was now the place my family and I called home and it was indeed our comfort zone. It’s never easy uprooting your family, finding a home, and changing schools but I knew in my heart if I was going to conquer this next assignment, it was necessary.

Now that I’m a pastor, the biggest struggle is balance. Pastoring requires so much of you and if you don’t have balance, it can consume all of you. So it’s necessary to create balance with me being a pastor, father, and husband; all while finding time to do things I love to do which involve comedy and basketball.

Balance and boundaries are both necessary and sometimes it’s hard trying to accomplish both without feeling guilty, but one day you look up and it’s happening right before your eyes.

Appreciate you sharing that. What else should we know about what you do?
I’m a pastor at Christ Temple Family Church. I’m known for being a comedian by the name of “Nick Nichols”. Comedy is a part of me and I believe God used comedy to prepare me for preaching, so I’m proud that I have that skill set of comedy and I believe that’s what makes me unique.

In today’s Christian climate it’s important to be relevant and also relatable. We unfortunately live in an “unchurched” world. The earlier generations are hard-core church folks, Millennials are turning from God while the next generation knows nothing about God so incorporating comedy and real-life examples into my preaching gives me an advantage most pastors lack.

Let’s talk about our city – what do you love? What do you not love?
I LOVE Chinese food. While I was living in the Kansas City area, I bragged about how good STL Chinese food is! I have yet to come across a city that can throw down Chinese food the way STL does. We also have the best tap water lol… STL just has that flair that other cities lack.

What I like least about our city is the lack of professional sports. I’d love it if we could get an NFL team back, an NBA team, or even an MLS team. I went to an MLS game before and it was such an amazing experience!

Hopefully, the XFL will return and put us back on the sports map for football. It would definitely propel us in the right direction and provide some economic opportunities for the city. 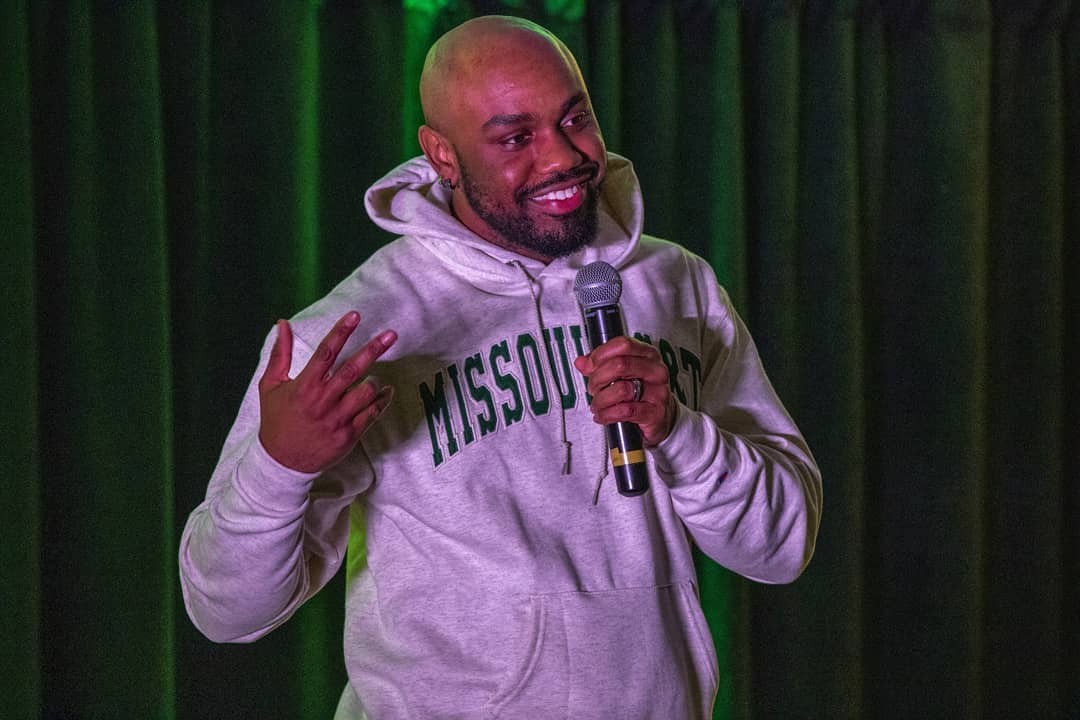 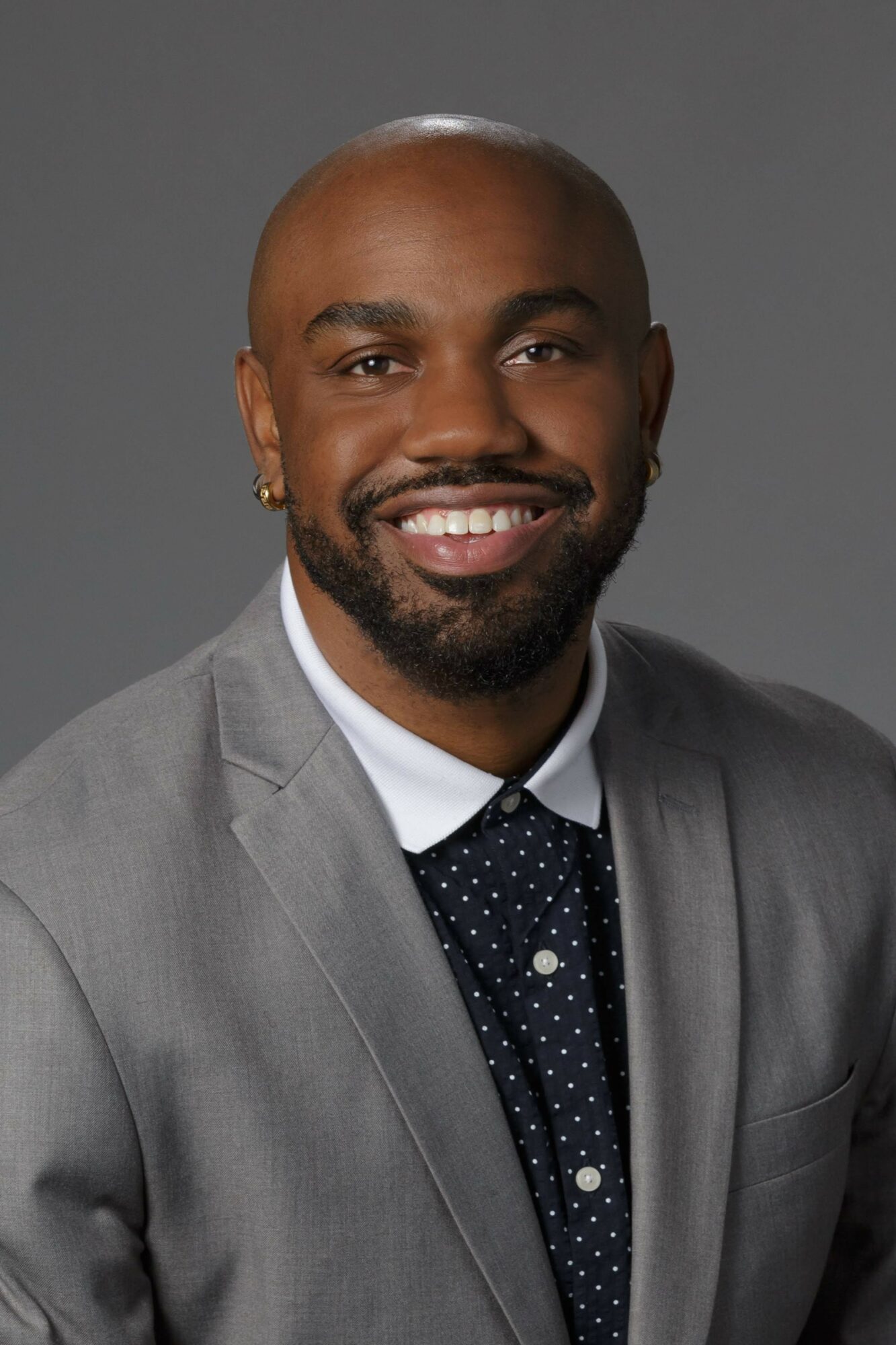 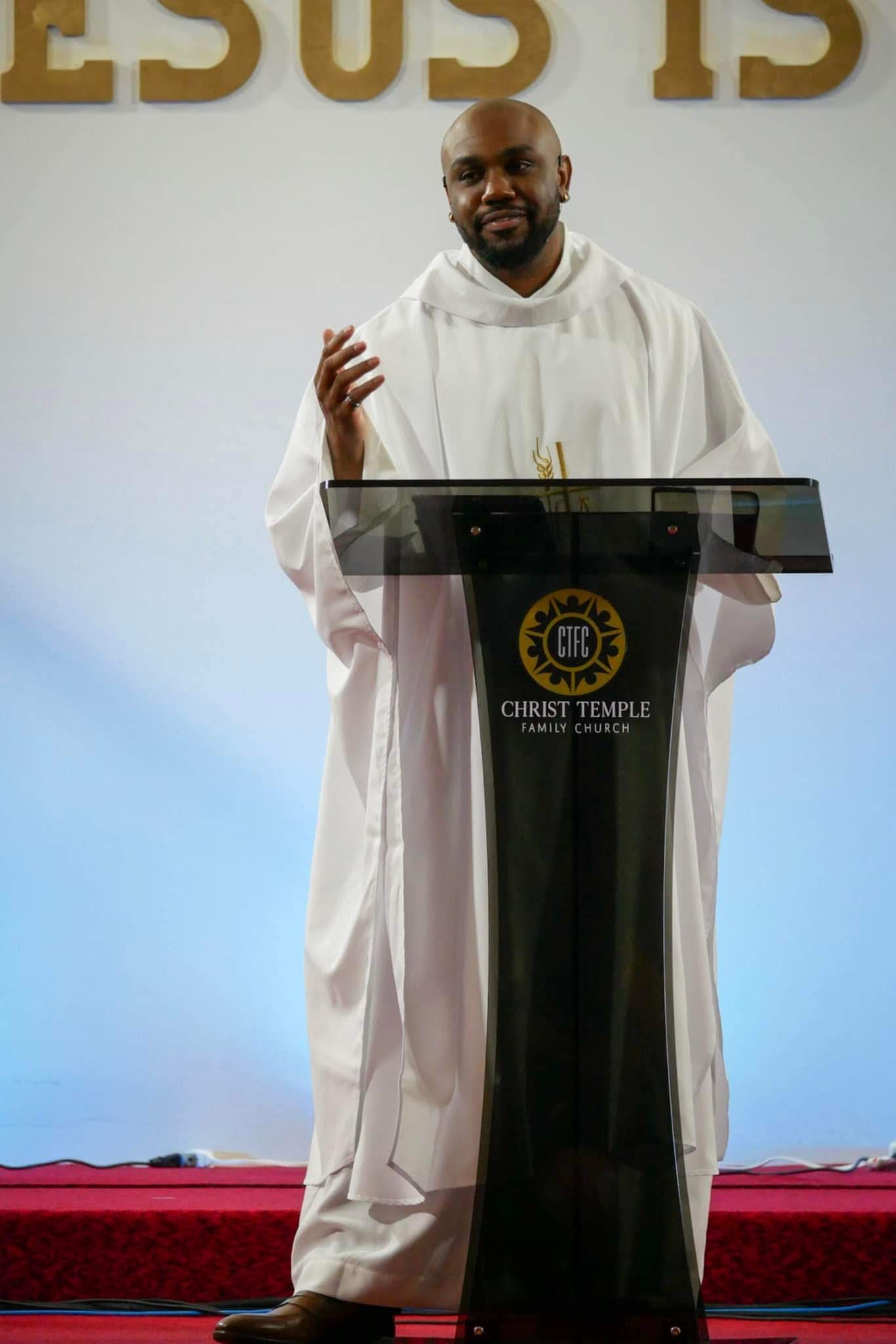 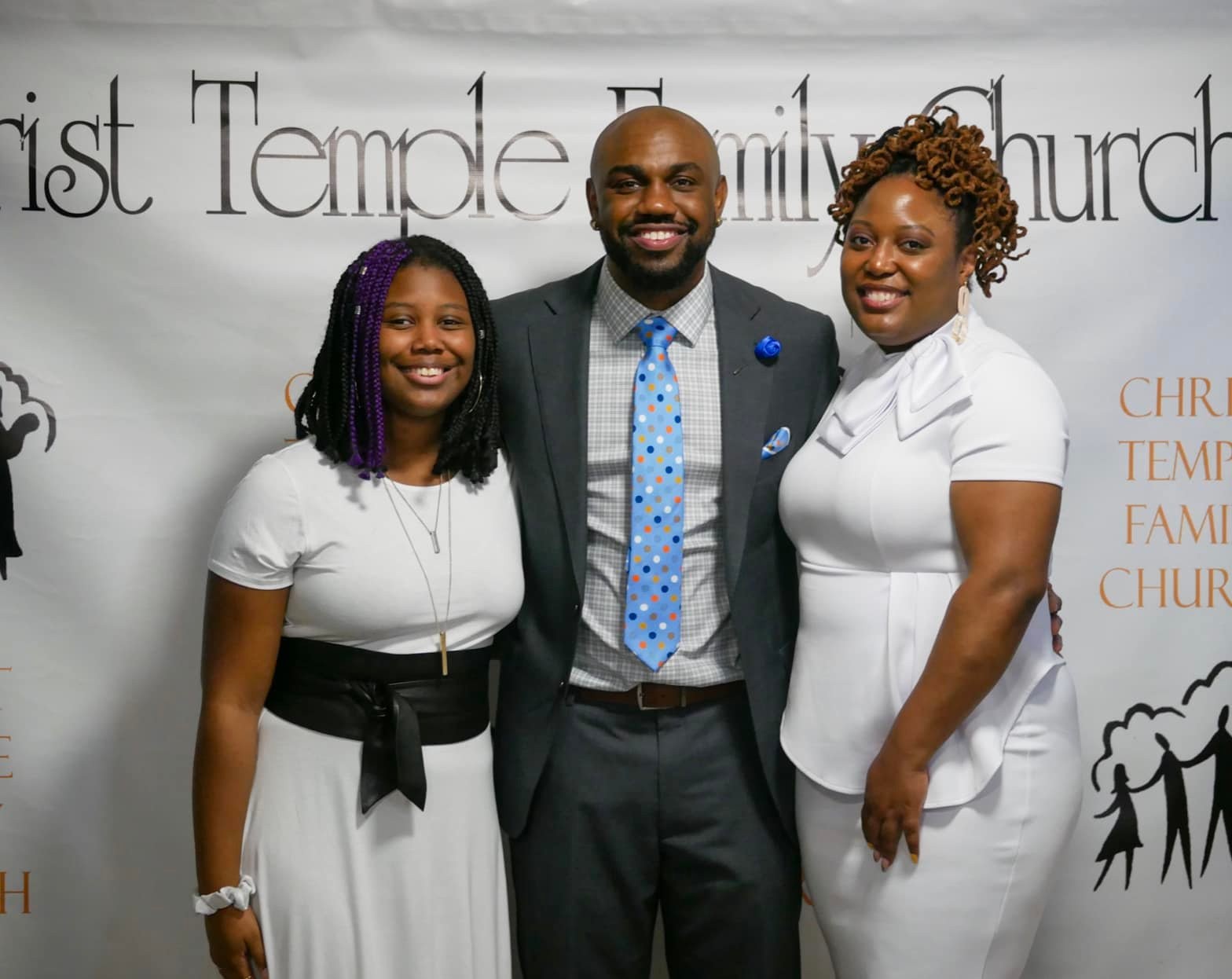 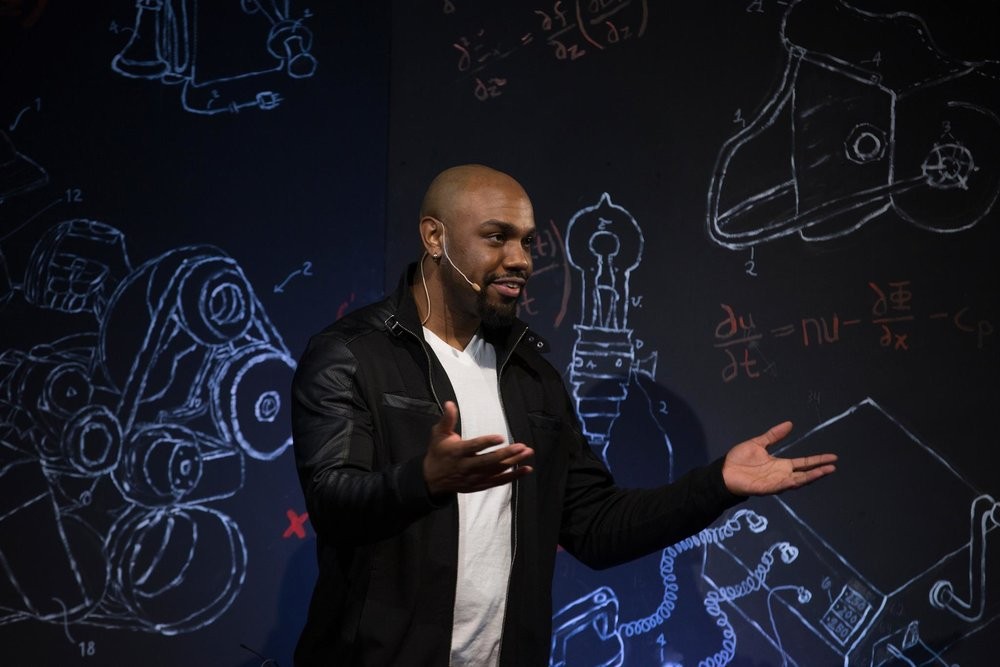 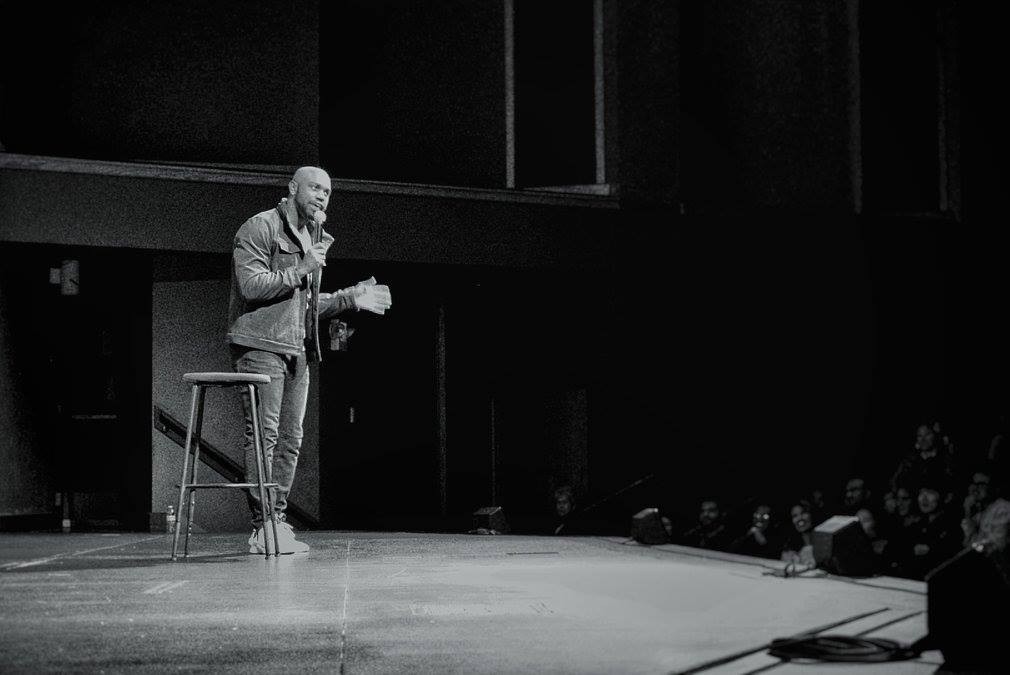 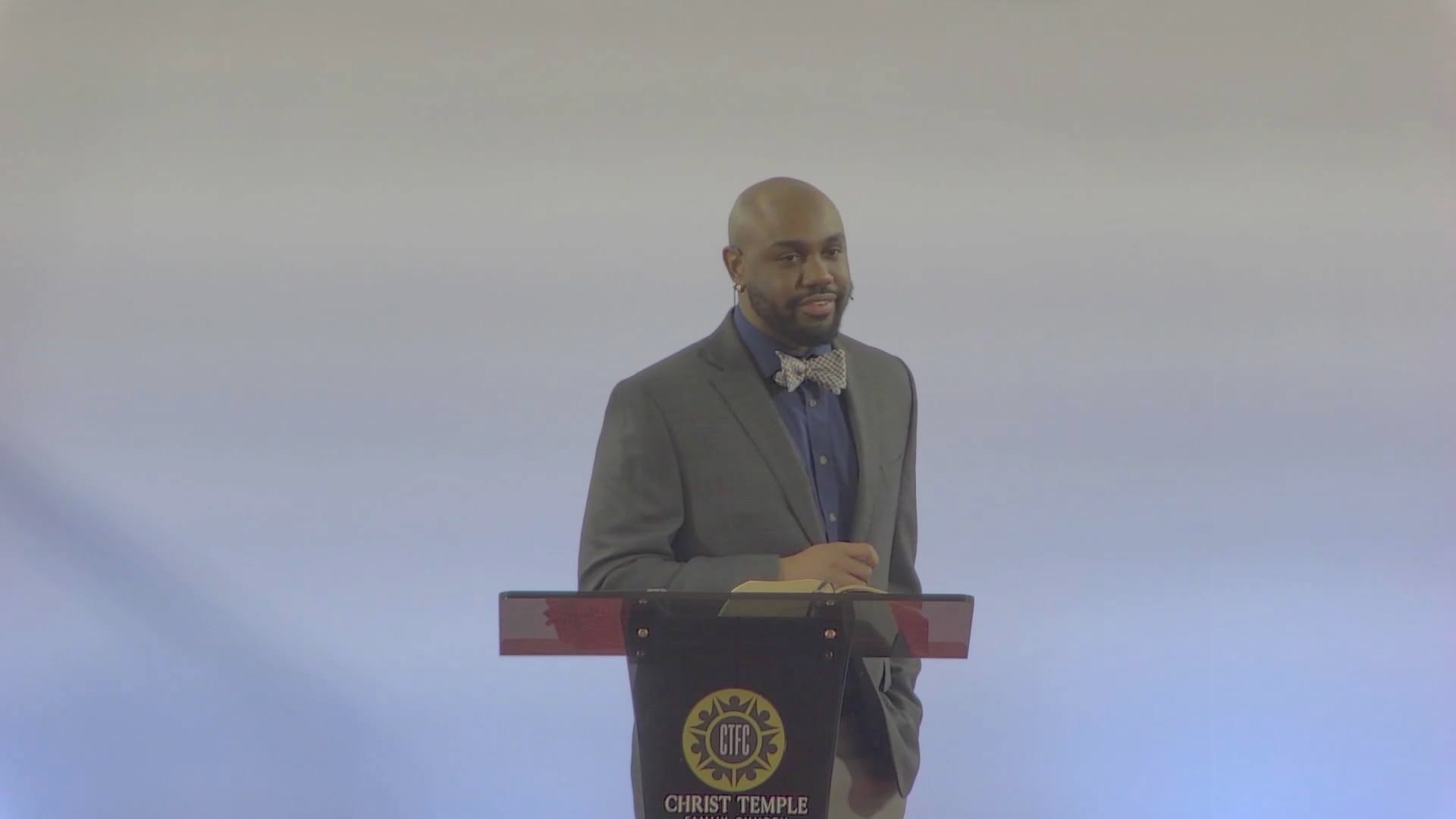