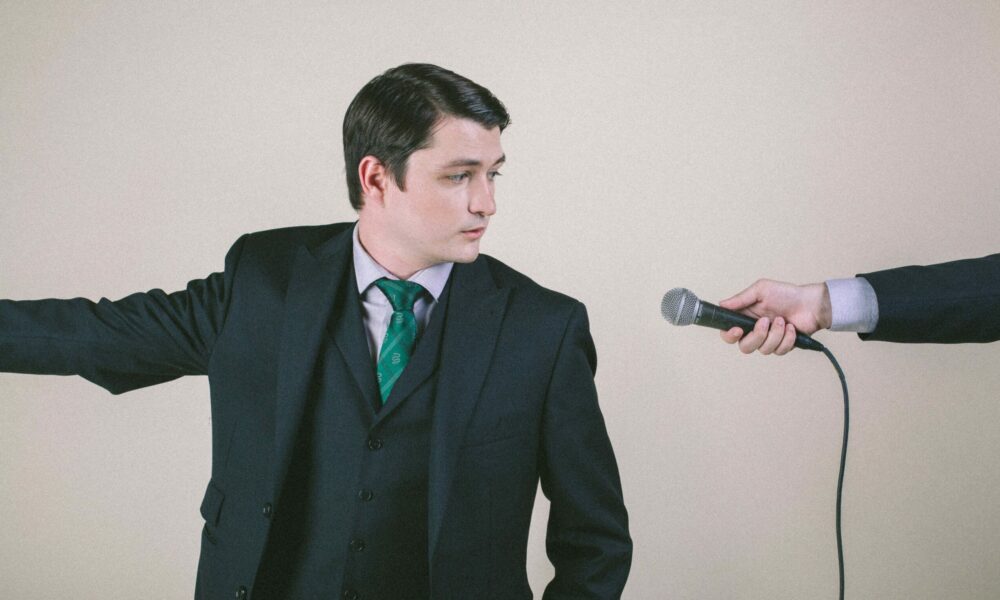 Today we’d like to introduce you to Joshua Weidner.

Alright, so thank you so much for sharing your story and insight with our readers. To kick things off, can you tell us a bit about how you got started?
I started doing magic at five years old and kept with it off and on through elementary, middle and high school. I got my first magic trick after a magic show in Branson, MO. As soon as I was able to read well on my own, I started checking out books on magic from my local library.

I fell in and out of magic until I graduated high school but I got back into it during my first year of college and shortly afterwards, discovered a magic shop on The Landing in St Louis called Gibbol’s. A friend of mine and I became part of the staff who demonstrated magic for the customers on Saturdays and I did that for several years.

In January 2010, I kicked off my business as a magician with a show for one of my dad’s friends who booked me. That first year, I did a few shows for adults but primarily did magic for children’s parties.

In 2011, I turned 21 and visited the Hollywood Magic Castle where I was accepted as a Magician Member at the Academy of Magical Arts. I also got my first public show at a comedy club that year.

During my first two years, I discovered that I strongly prefer performing for adult audiences rather than children and I began marketing my services to corporate events in the St Louis area. I have been doing that for the last ten years and gotten to perform for many great companies over the years, including Mastercard, CostCo, and Wells Fargo as well as a lot of smaller local companies.

Would you say it’s been a smooth road, and if not what are some of the biggest challenges you’ve faced along the way?
I have been very fortunate in my career as an entertainer but there were definitely some hurdles to overcome. Some people don’t think of magicians in high regard. We are sometimes seen as cheesy or silly or just for kids. Fortunately, that opinion usually changes once they see me or one of my peers in the art perform.

The biggest hurdle has been Covid. The inability to gather in groups has presented some very unexpected challenges. Many of us have come up with solutions to the problem, including Zoom shows, which allow people to get some of the experience. Fortunately, things are starting to get back to normal and I have been lucky enough to start doing live shows again, albeit with social distancing requirements in place. But fortunately, there are enough people craving live entertainment that I have been able to pick up in person shows.

Thanks for sharing that. So, maybe next you can tell us a bit more about your work?
I specialize in entertaining at corporate events. The two most common things I am booked to do are 1.) Close up magic during the event’s cocktail hour or 2.) a magic and comedy show on stage to give the entire audience a bit of entertainment before they get into the speeches and awards.

One of the big things that set me apart from others in my field is my experience in the corporate field. A lot of magicians have learned to perform for this market but I exist as a consumer in this market as well. I have been an accountant with an MBA for a number of years so I am well versed in the culture of the corporate world and can adapt much more quickly to changes and I also know the pain of sitting through boring performances and speeches and can perform from a place of empathy.

If you had to, what characteristic of yours would you give the most credit to?
Organization! Keeping a business running while going through school and managing a personal life is not easy. Scheduling things on a calendar and colour coding are two of the biggest things that keep me sane.

Another one is being very willing to learn from other people. I surround myself with people who know MUCH more than I do and I learn from them as much as I can. 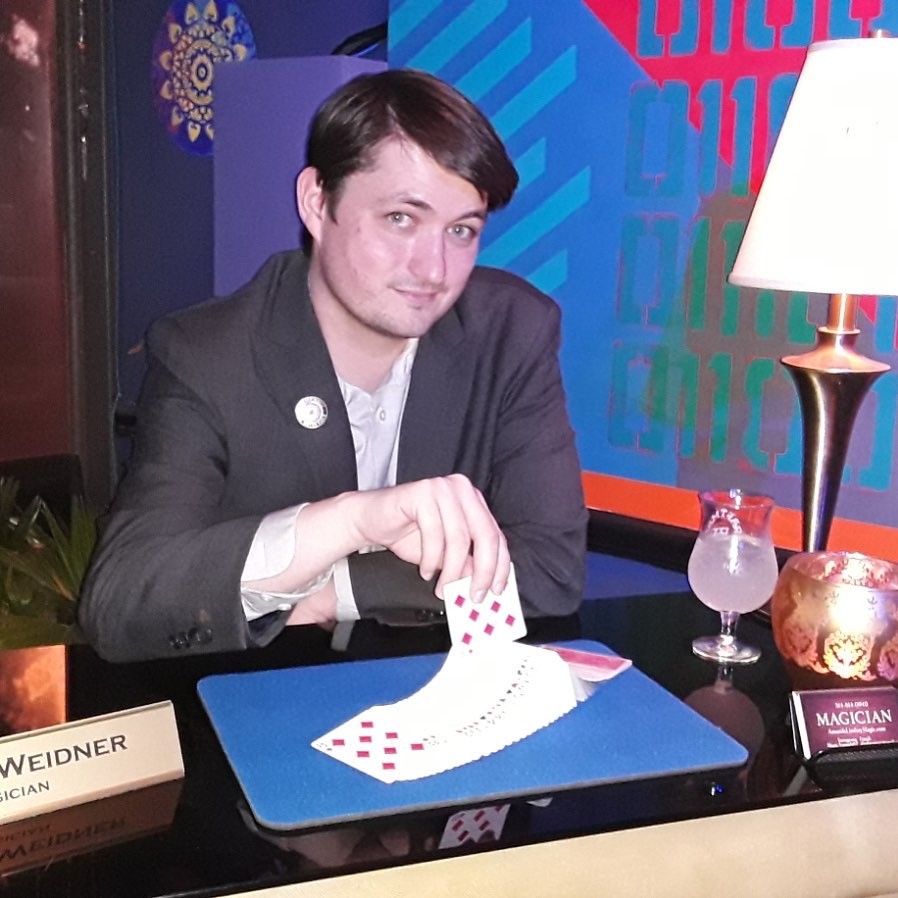 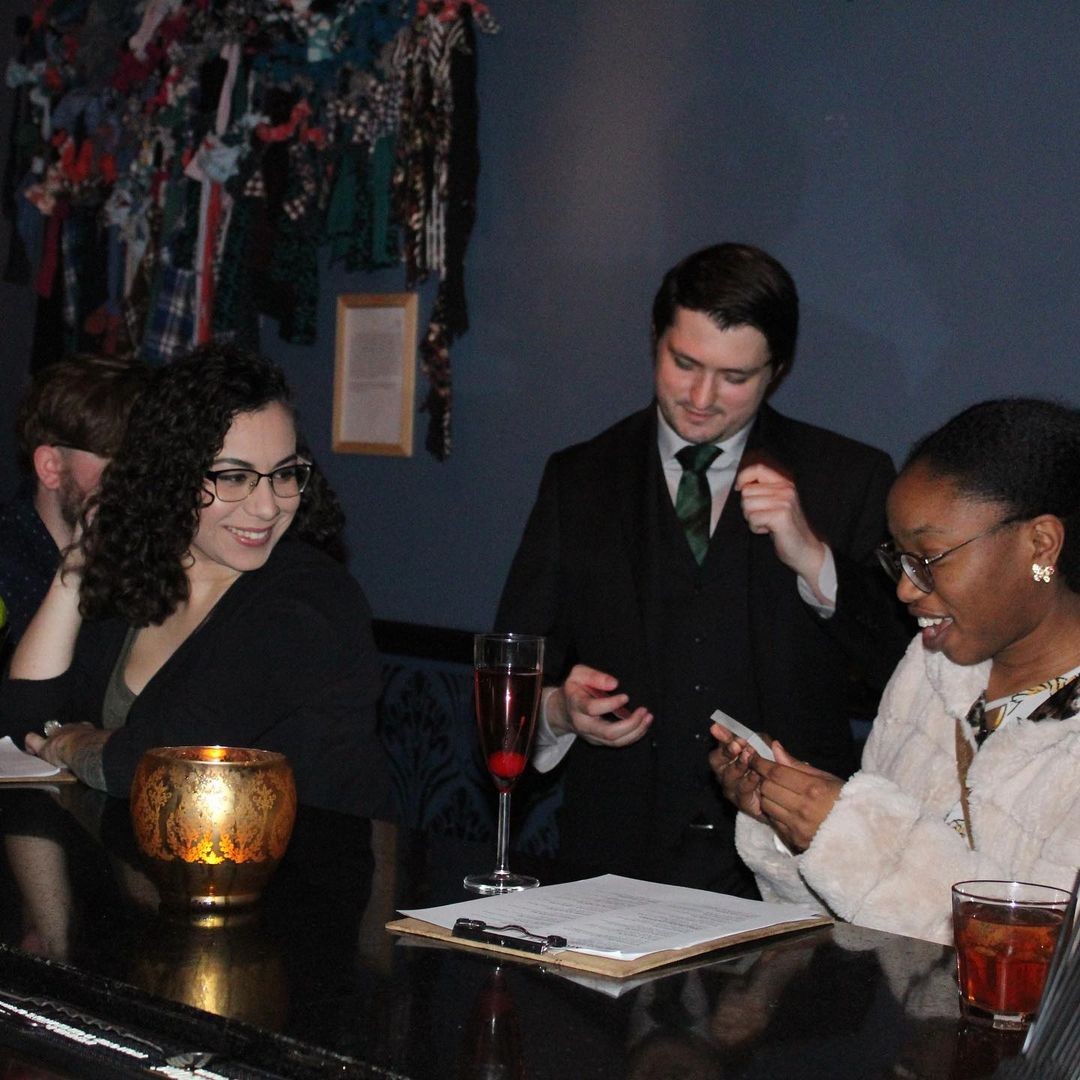 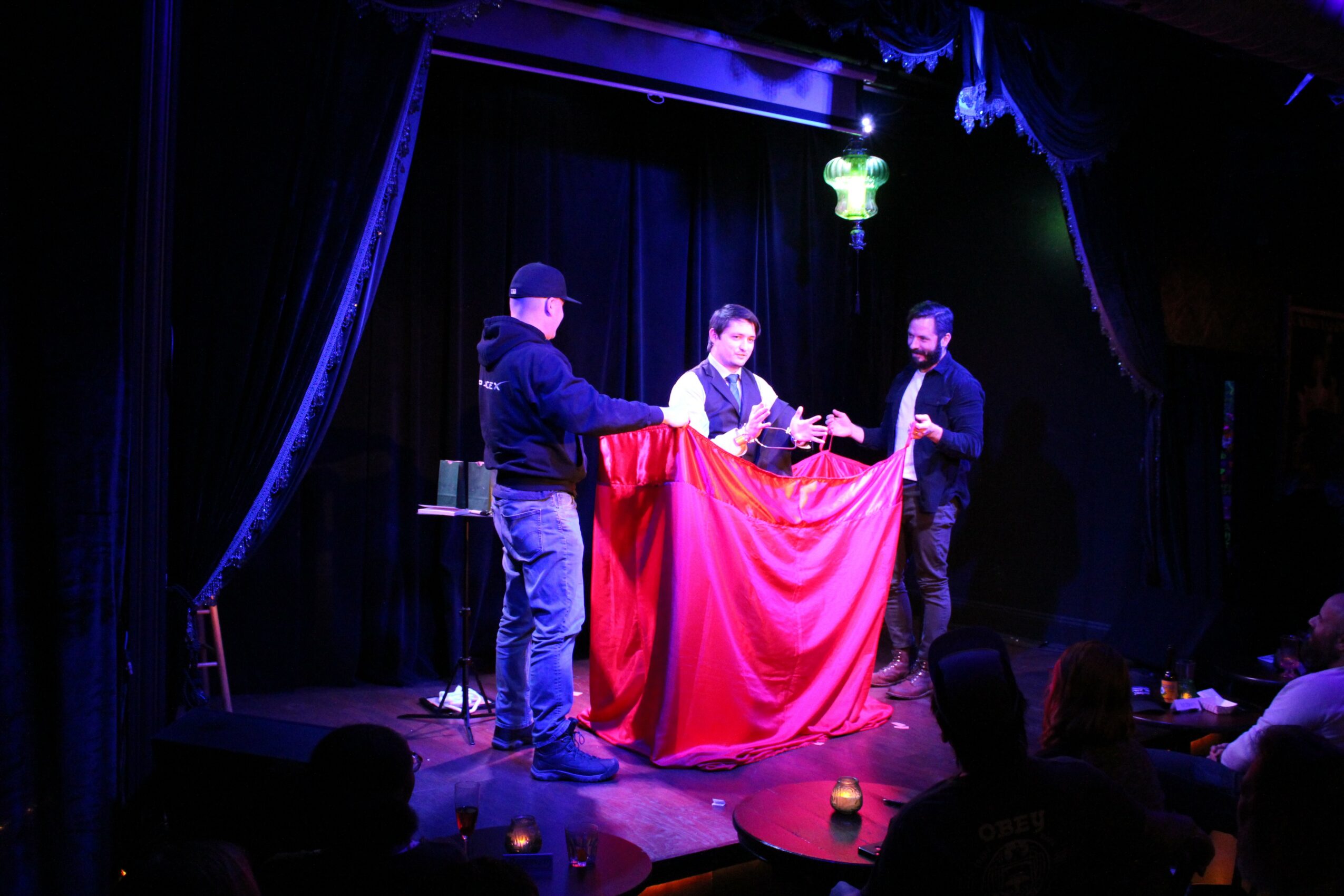 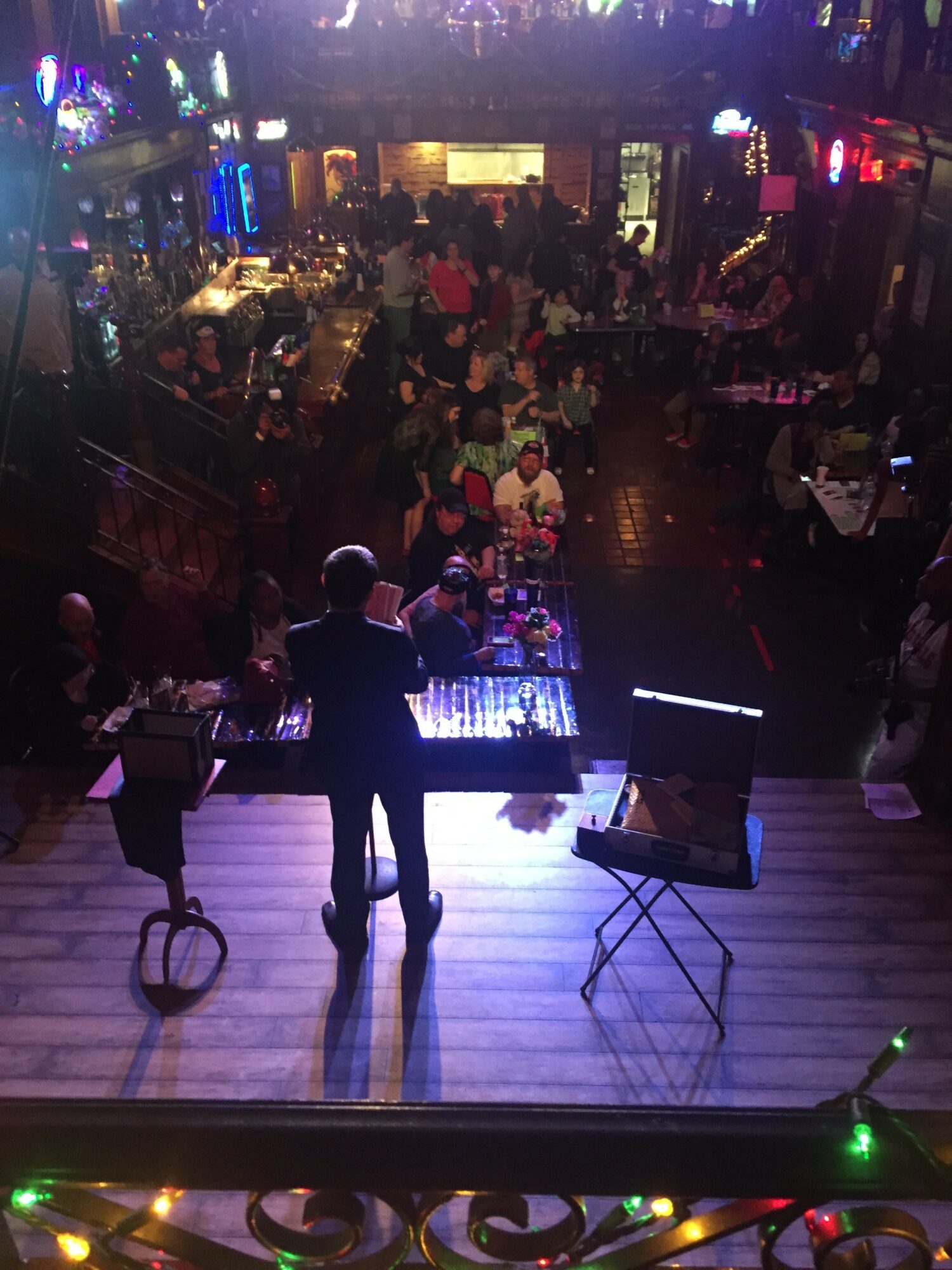 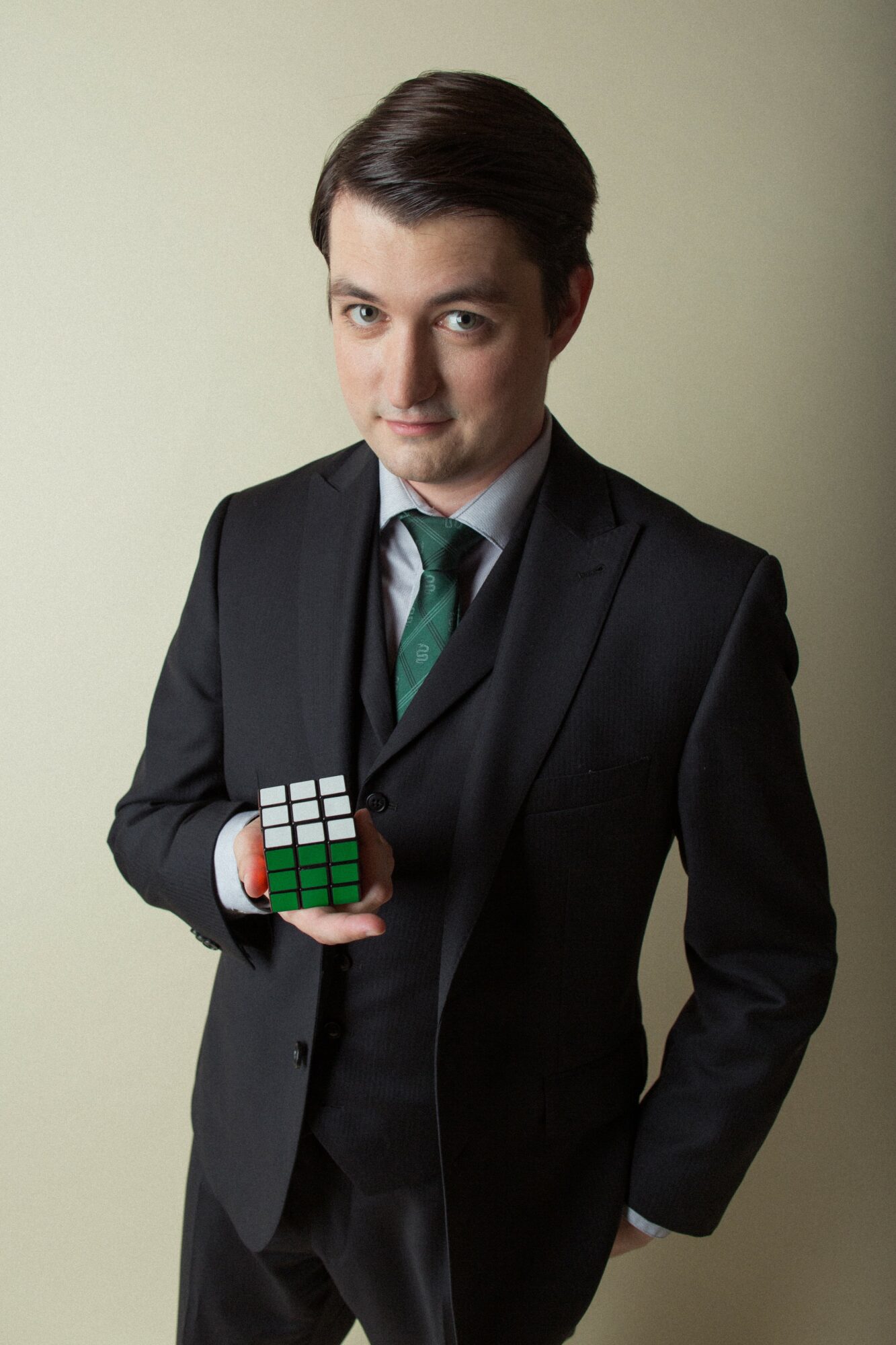 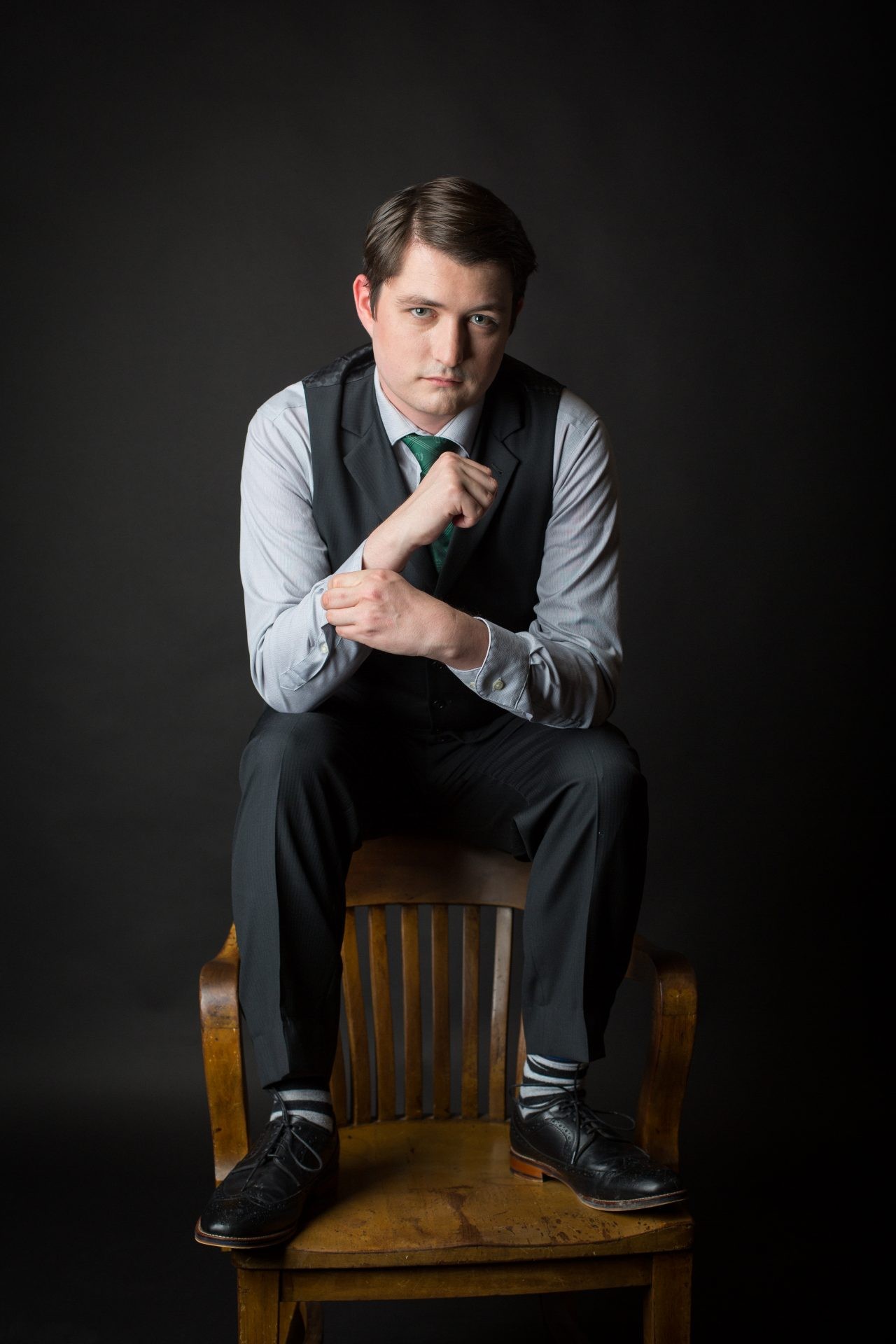 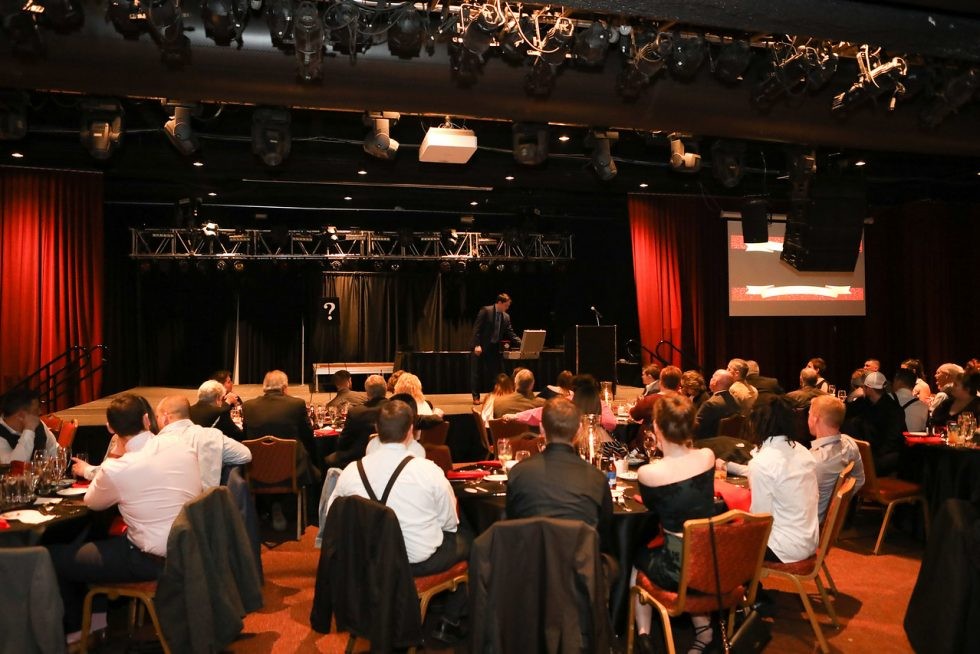