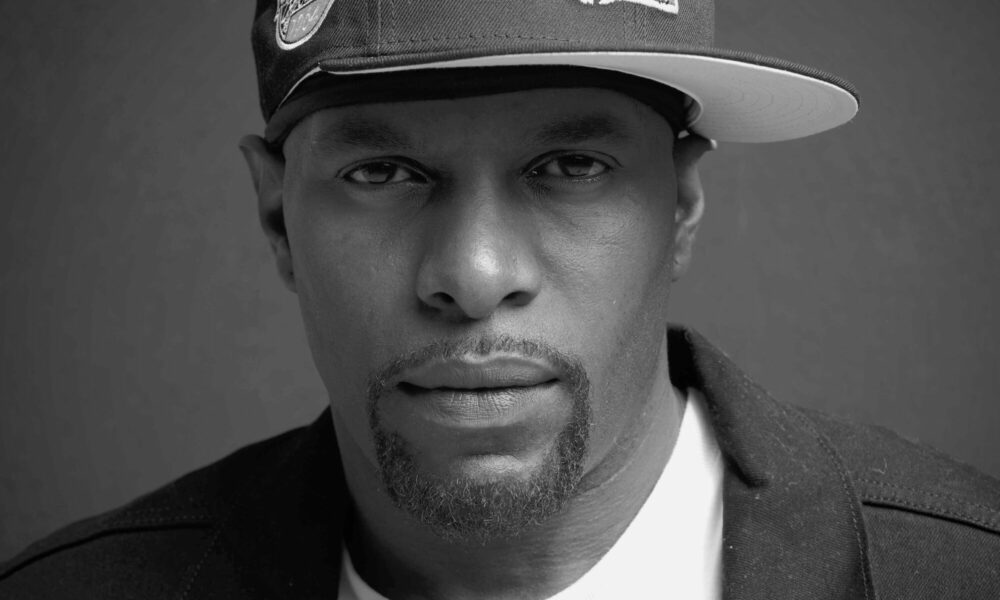 Today we’d like to introduce you to Nite Owl. Them and their team share their story with us below:

Nite Owl’s music continues to consistently be released, discovered & rapidly consumed through sync licensing placements all over the world. From Mexico to London to Japan to the Middle East, where he learns of new fans who are hearing his sound for the first time.

Ultimately, you will want to cheer for this St. Louis Emcee talent extraordinaire, as he’s created a sweet blend of musical styles. Nite Owl embodies the integrity of underground lyrical old school Hip Hop music, paired with the characteristics of commercial mass appeal.

Nite Owl has written, recorded & released 24 independent albums over the course of his music career. He refuses to be outworked, in the studio & on stage. His fans & critics often compare him to artists such as Jay-Z, Nas, Kanye West, and Common.

During his live performances, Nite Owl uniquely performs Hip Hop music alongside a live band and DJ, which makes his shows something exciting and new. His performances are innumerable, but include being the show opener for The Roots, Talib Kweli & Little Brother.

Nite Owl (aka) NiTRO proves that he only gets better with time & has outlasted many other indie artists in his region. He is proud to be a Hip Hop artist who is unsigned, authentic & timeless.

Can you talk to us a bit about the challenges and lessons you’ve learned along the way. Looking back would you say it’s been easy or smooth in retrospect?
The game of Hip Hop is never a smooth ride. It’s full of rejections, disappointment & closed doors. It’s also a lot of ass kissing involved that I consciously choose not to do. Being from St.Louis trying to rap you had to first get from under the shadow of Nelly. Lol! Imagine walking next to 300 artist & everybody is wearing the same thing, how do you stand out? There’s a old saying that says this city is like crabs in the barrel. Nobody wants to help anybody, so you gotta go do it yourself.

I had my share of No’s! I’ve been signed by a label (Select Records) & walked away because of sample clearing. I won a “Single Deal” with Koch Records through a local radio station. It was a complete bust & waste of time because it was only a label promotion. I’ve been lead on by wanna be manager name droppers that were chasing clout & fake dreams. I once payed Nelly’s former manager (T-Luv) $250 to enter a rap competition. I won the whole thing, but he never payed me the award money of $5,000. I sued him & won although I still didn’t get my cheese. Everywhere you turn there are scammers & imposters trying to be someone their not. It’s hard trying to navigate through this business & trust people with your music. I could go on & on about the many struggles I’ve encountered, but none of it discouraged me. I just stay focused & keep pushing.

Alright, so let’s switch gears a bit and talk business. What should we know about your work?
For starters what sets me apart from other artist or rappers is I out work everybody! I don’t care who you are, you ain’t doing more than me. With class I might add. Nobody can name a local or national artist with a bigger catalog than mine.

Most guys & gals that started when I started have all quit or went on to do different things. It’s like I’m sipping from the Hip Hop fountain of youth. I always find a way to stay relevant & reinvent my career on the run.

The 3 things off the top of my head I can think of that I’m most proud of is….

1. Opening up for the Roots.
2. Winning Koch Madness rap competition.
3. Getting my song “Open House” on a national television show called “All American” on the CW Network.

How do you think about happiness?
I’m not gone lie to the amaerican public, money makes me happy. Straight up! Nothing makes me more happy than getting money, even better if it’s from my music. I need them C Notes & Greenbacks!

Writing songs & going to the studio on a regular basis is something that excites the hell out of me. It’s like Christmas everytime I go to the lab & record.

Hearing from my Fans (The Flock) on social media. Comments & feedback about the music I make for them makes me super happy! 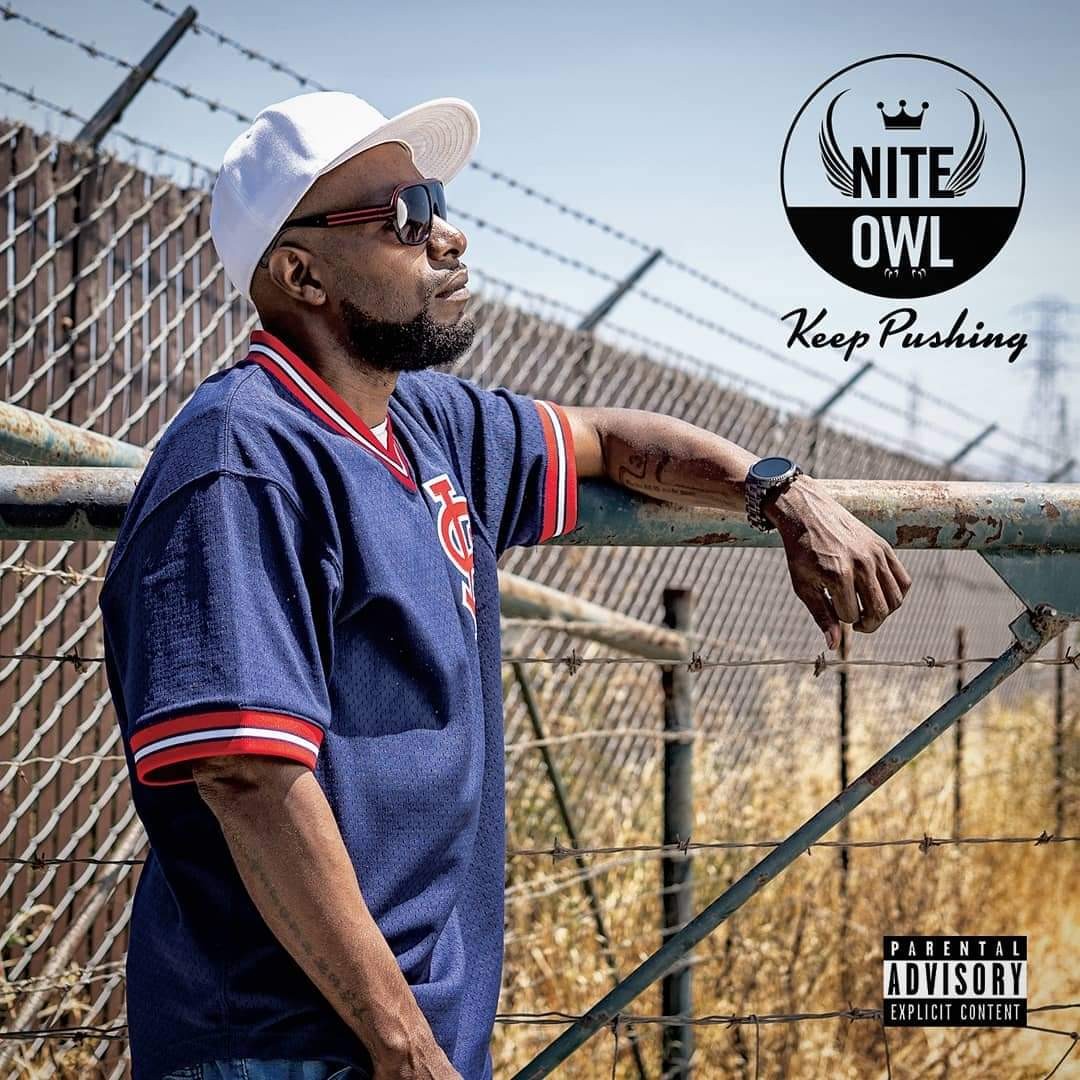 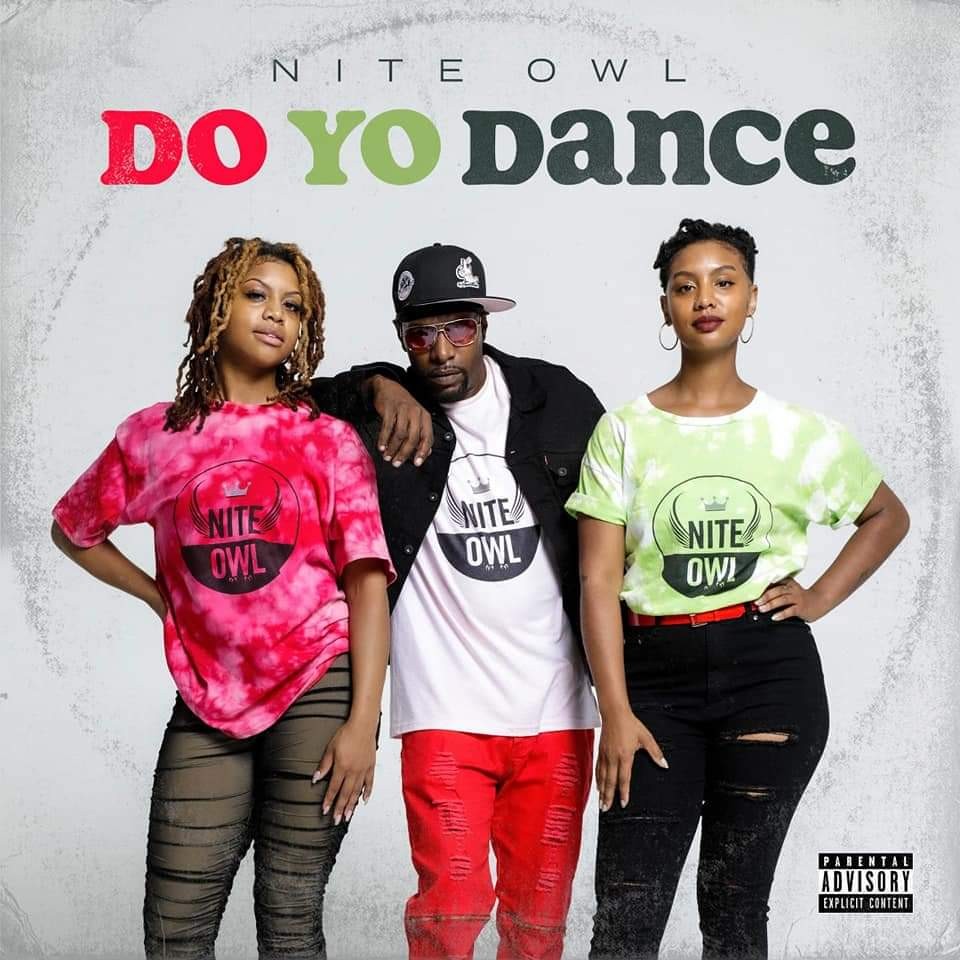 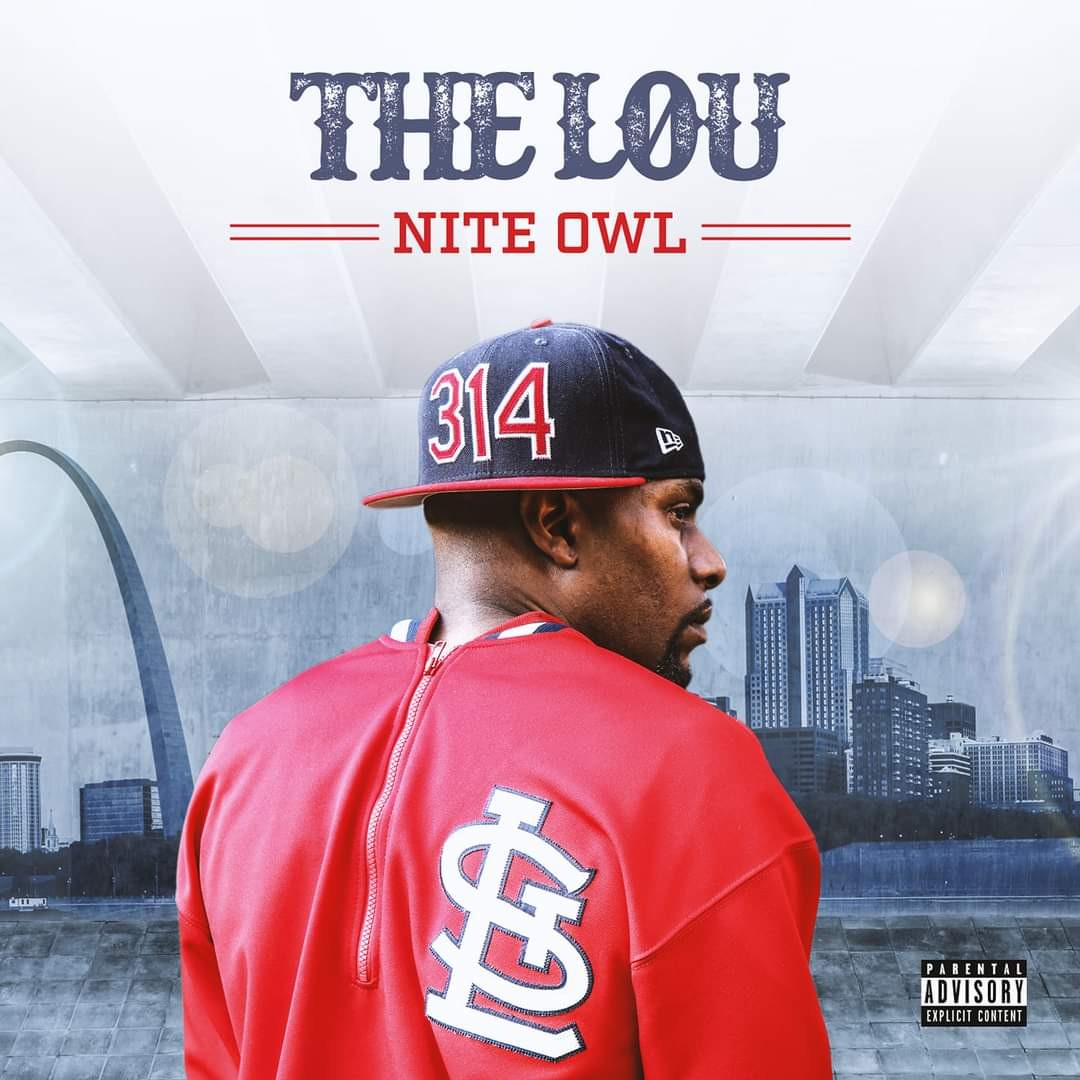 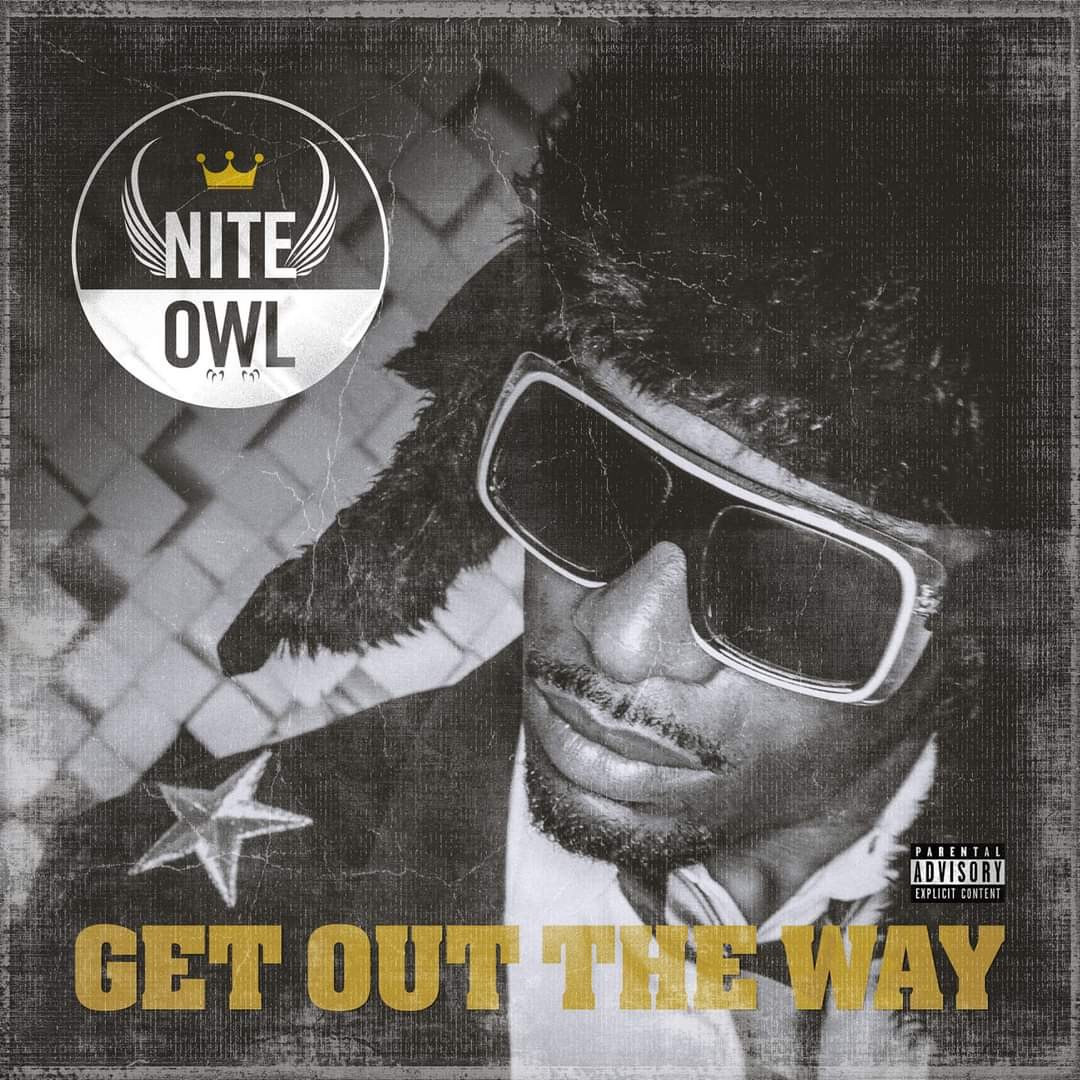 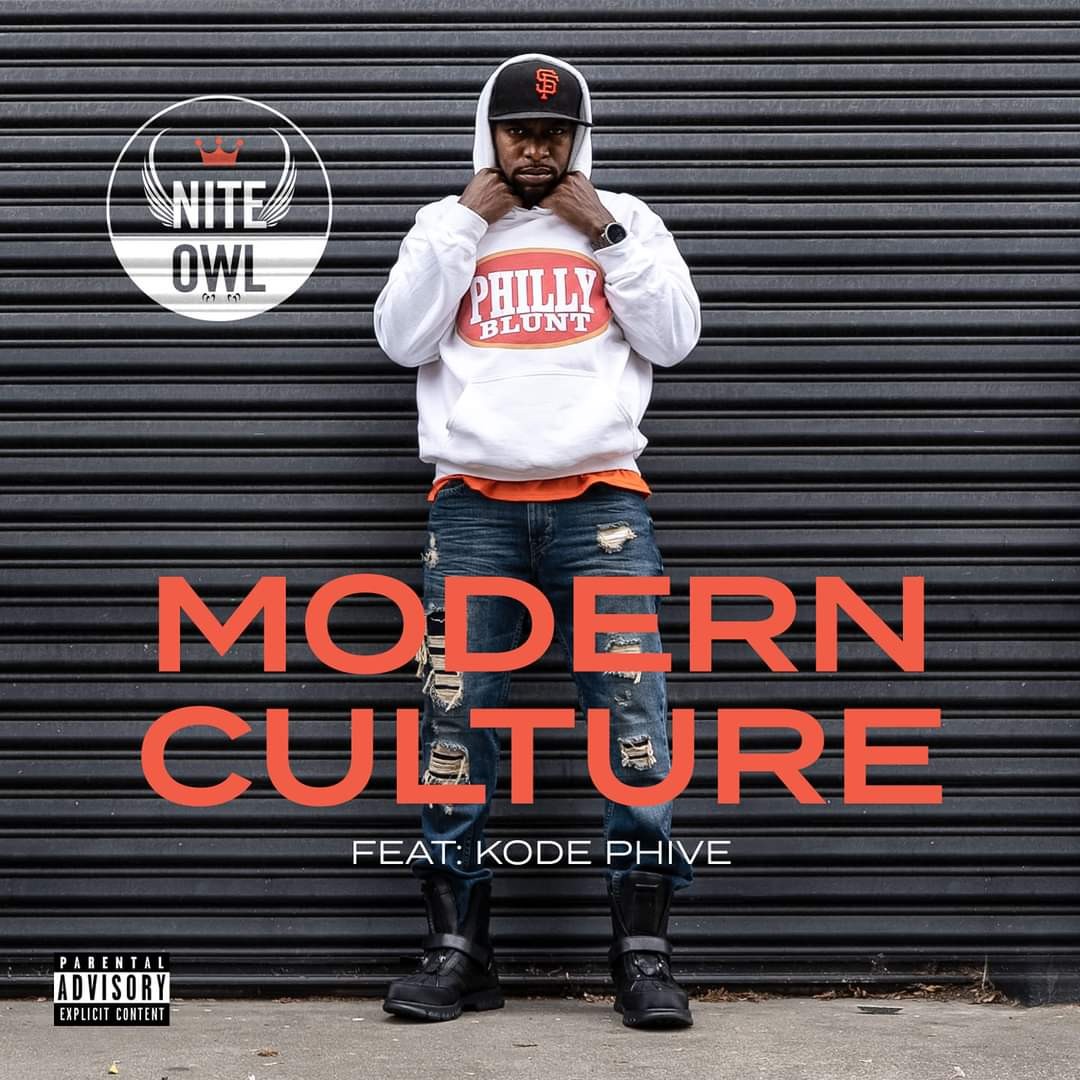 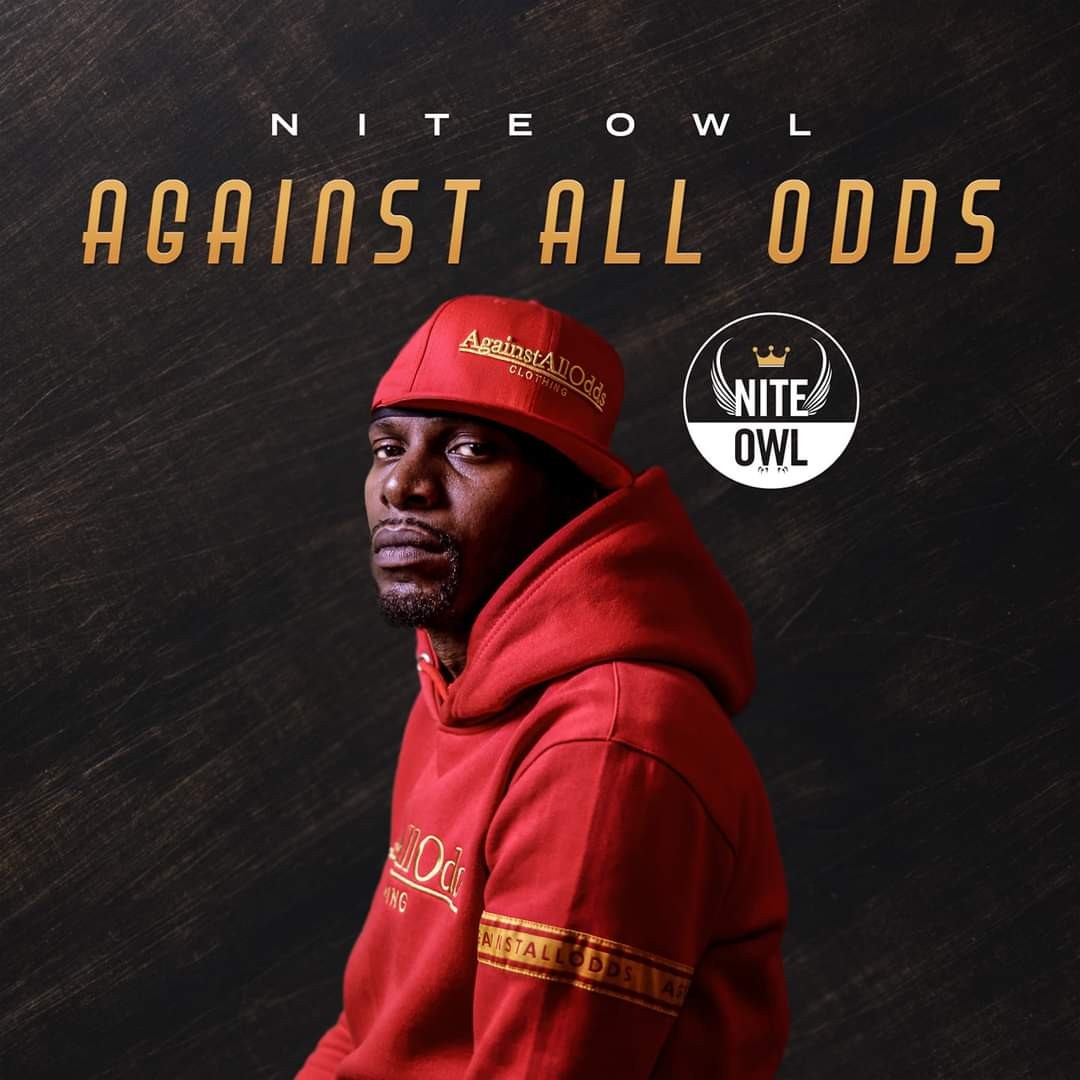 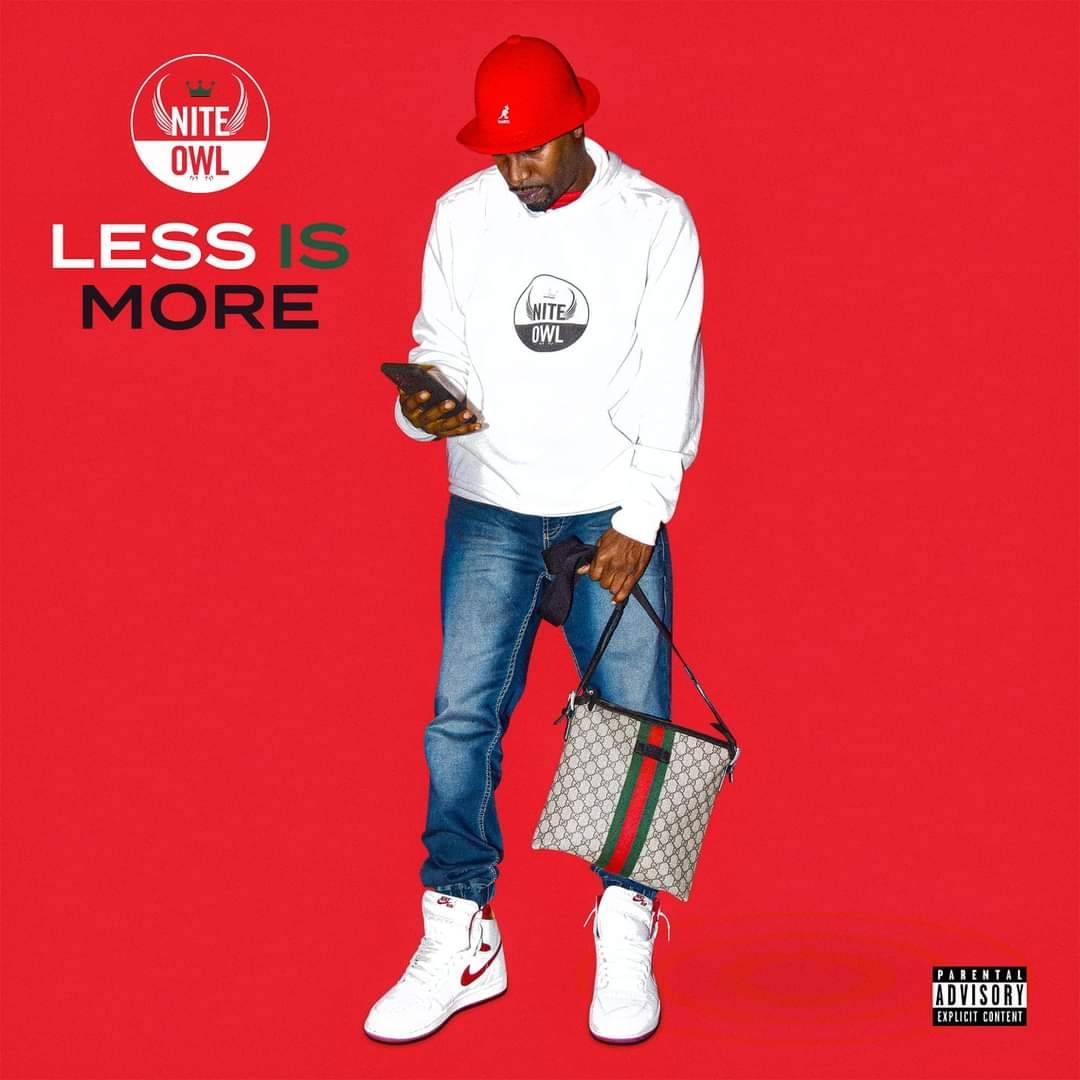 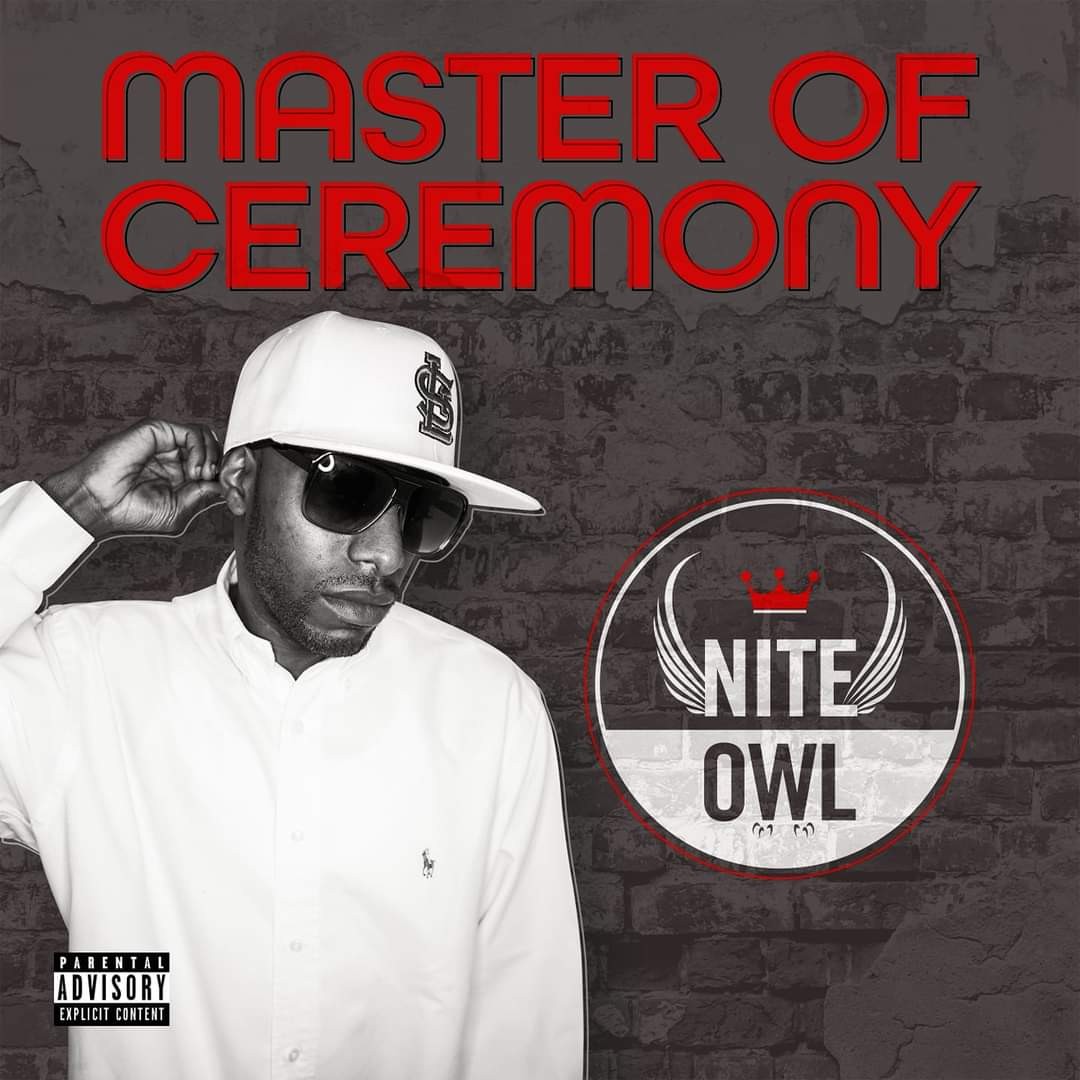 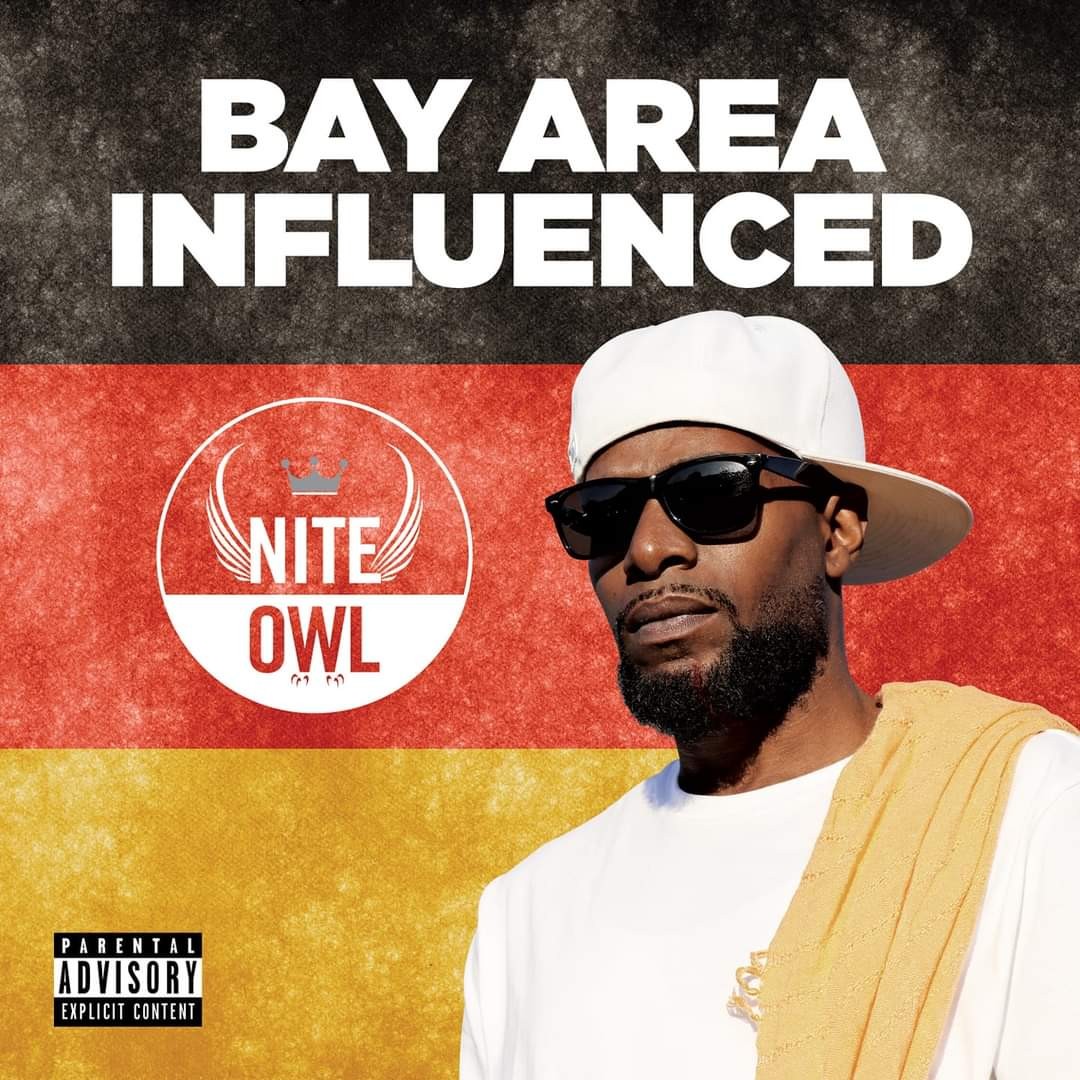 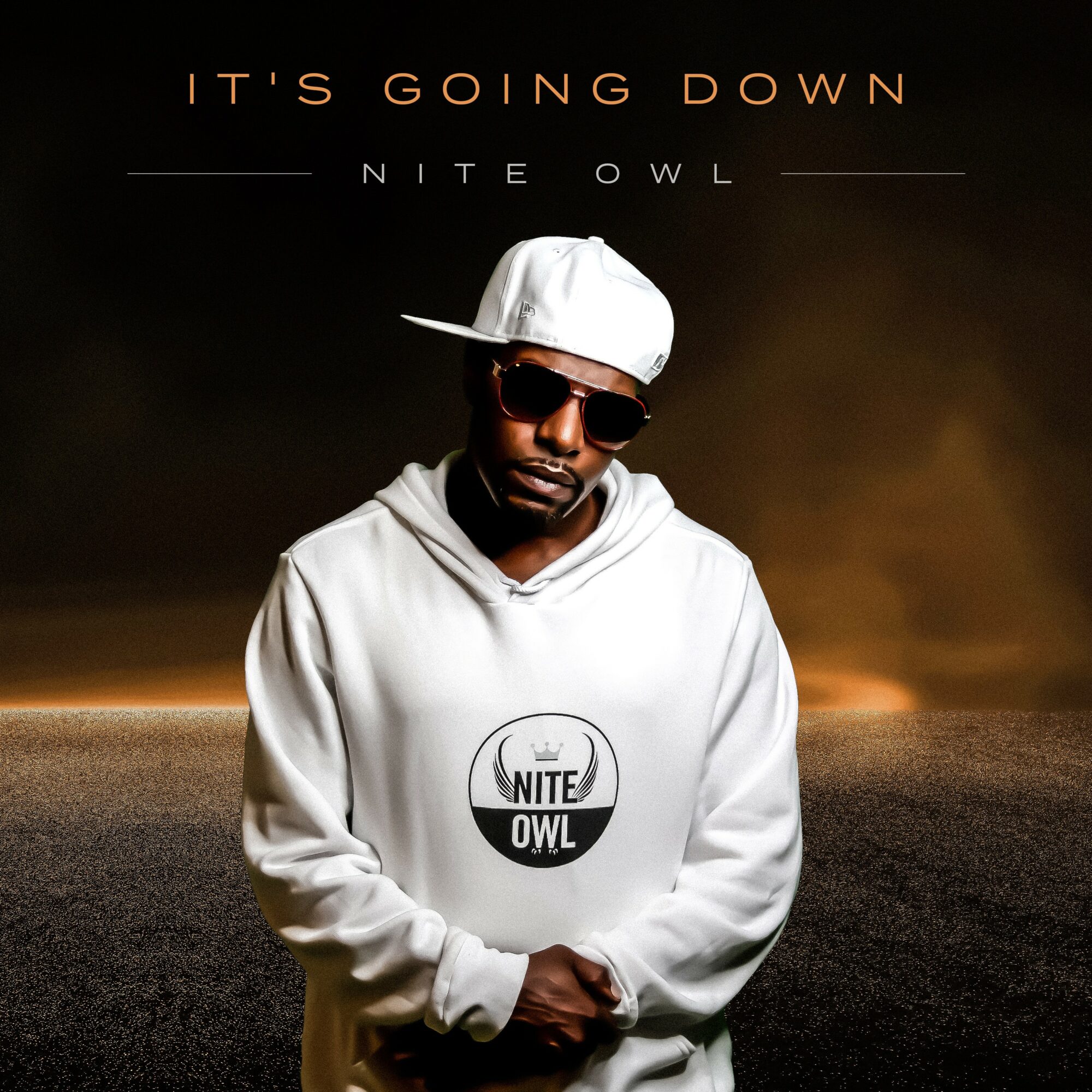 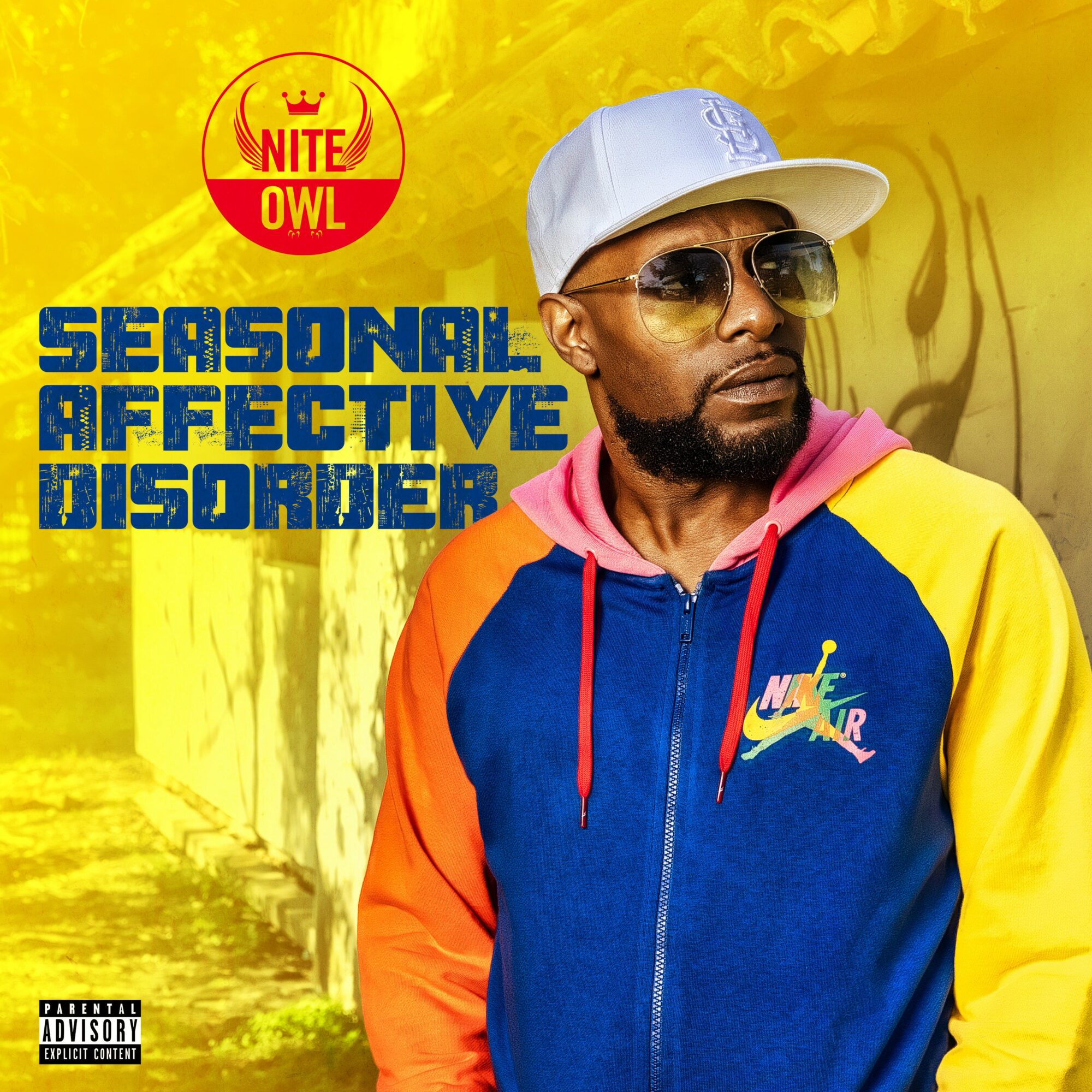 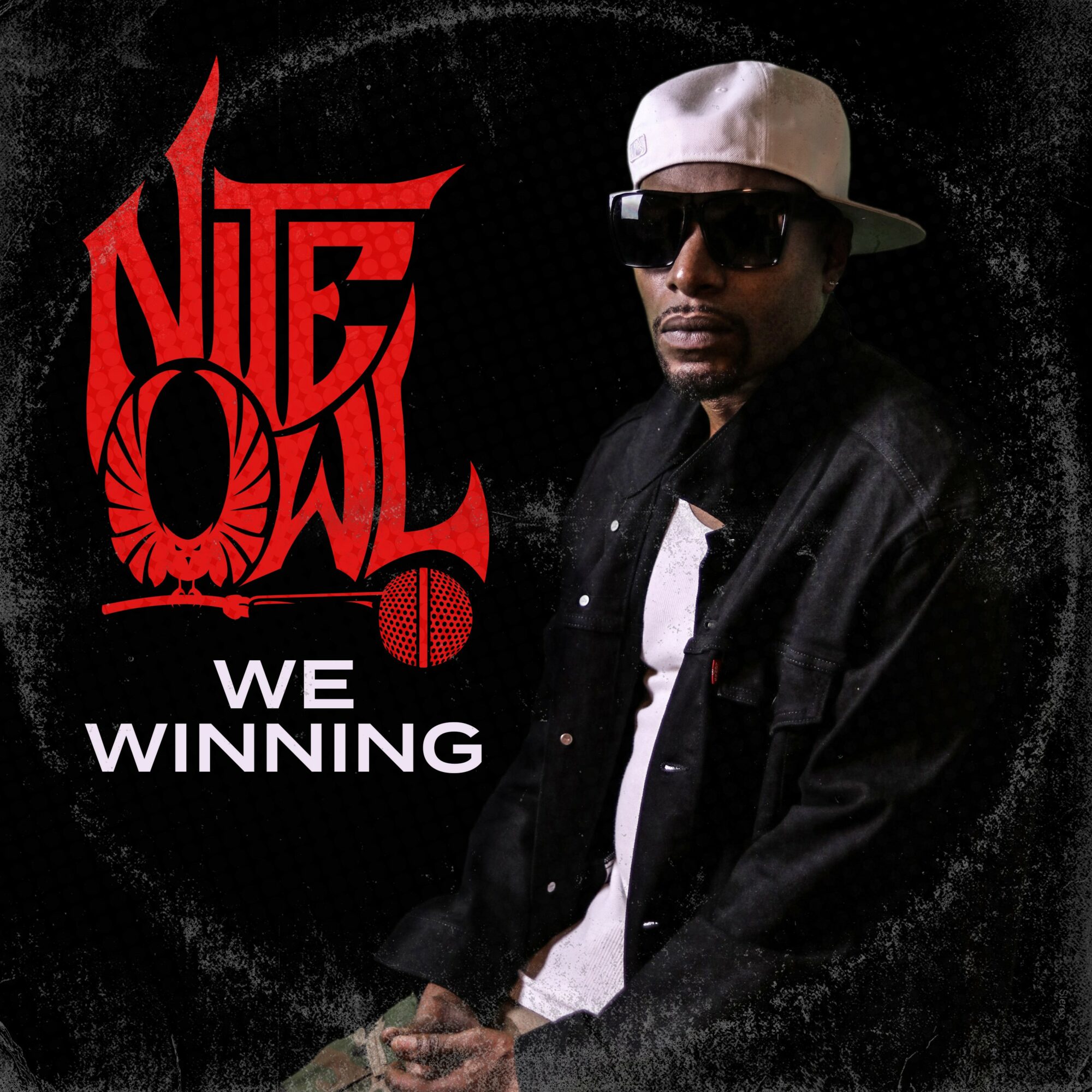